PAT’S Pro Restos frontman Pat O’Shea has Drag Challenged before. He made the trek all the way from Queensland to Adelaide last year for Drag Challenge proper, so with Drag Challenge Weekend taking place in his own backyard, why wouldn’t he rock up with his clinically clean XR Fairmont? 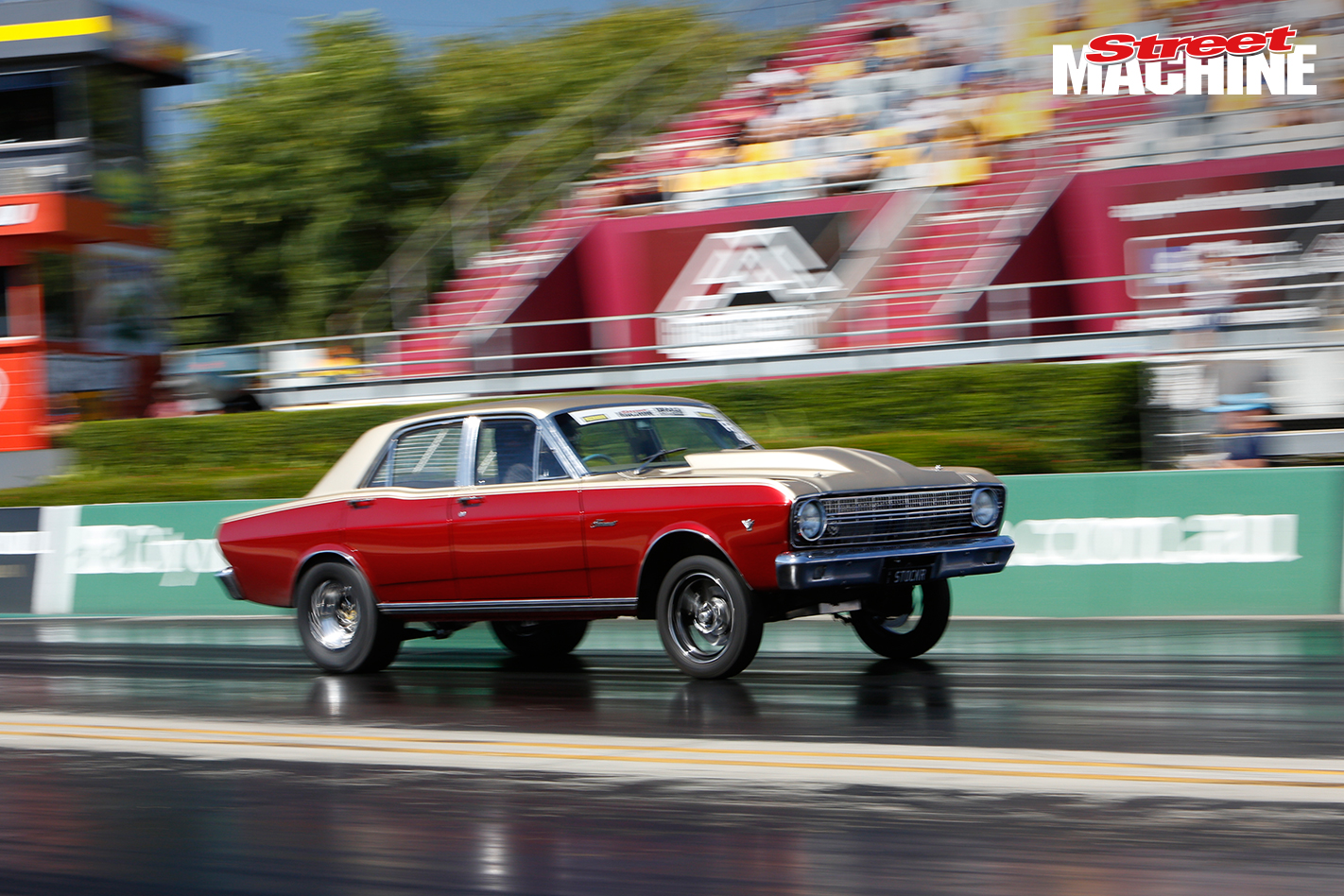 A bit of local knowledge can go a long way, especially when you junk your transmission on Day One. “We broke the box at Willowbank on Friday, but we got it fixed and finished the event thanks to the crew, and to Bob Grant Autos,” said Pat. “They rebuilt our ’box for us Friday night. I was ready to put the car on the trailer, but the boys didn’t want to stop. We got the ’box over to Bob at about 2:30pm and he had it rebuilt and back to us by about quarter to seven. It was cool.” 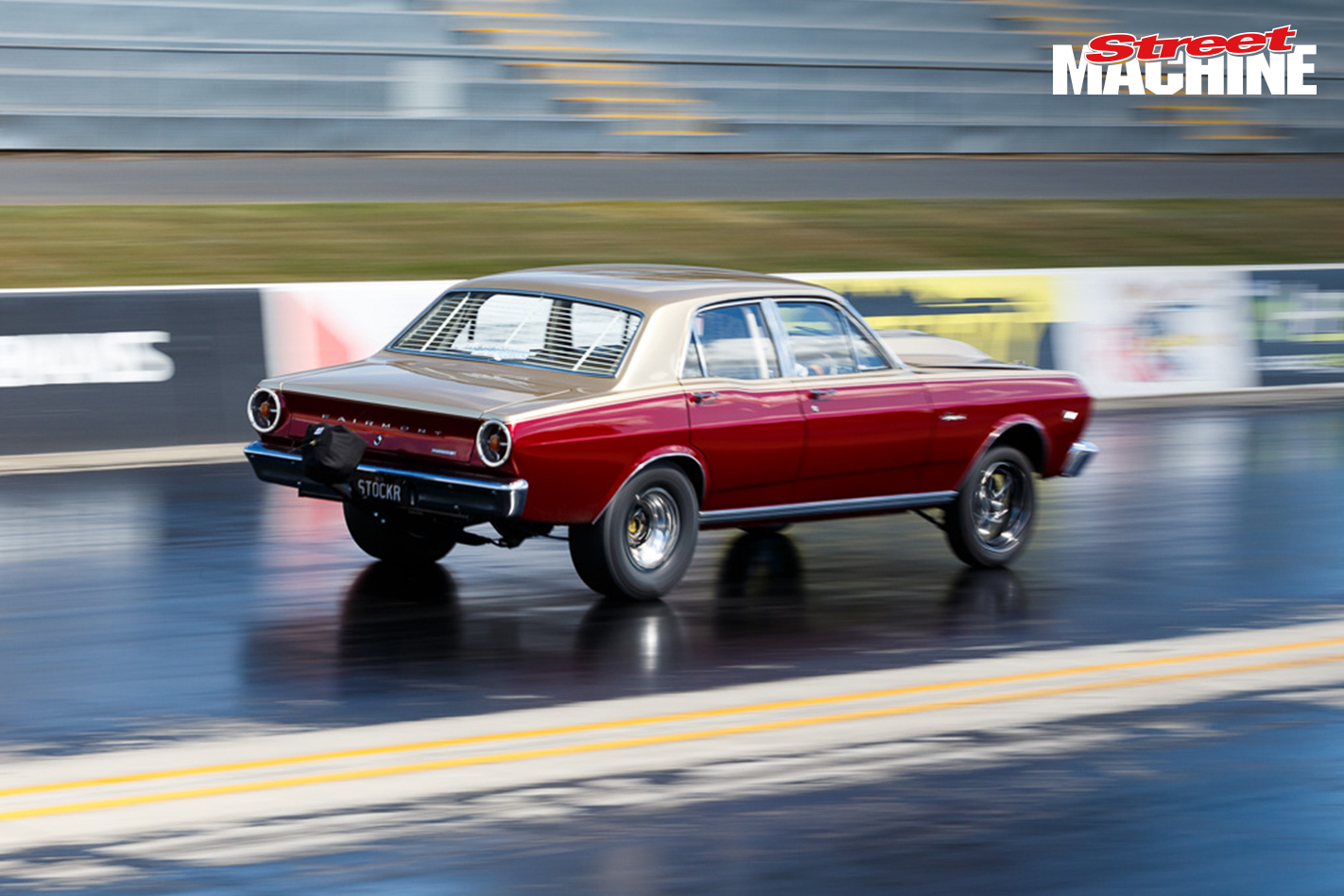 Aside from the Day One transmission woes, the car behaved itself for the duration of the event. The combo has been revised since Drag Challenge 2017, and now the converter isn’t perfectly suited. Pat will order a new one soon, and is confident of shaving a couple of tenths. 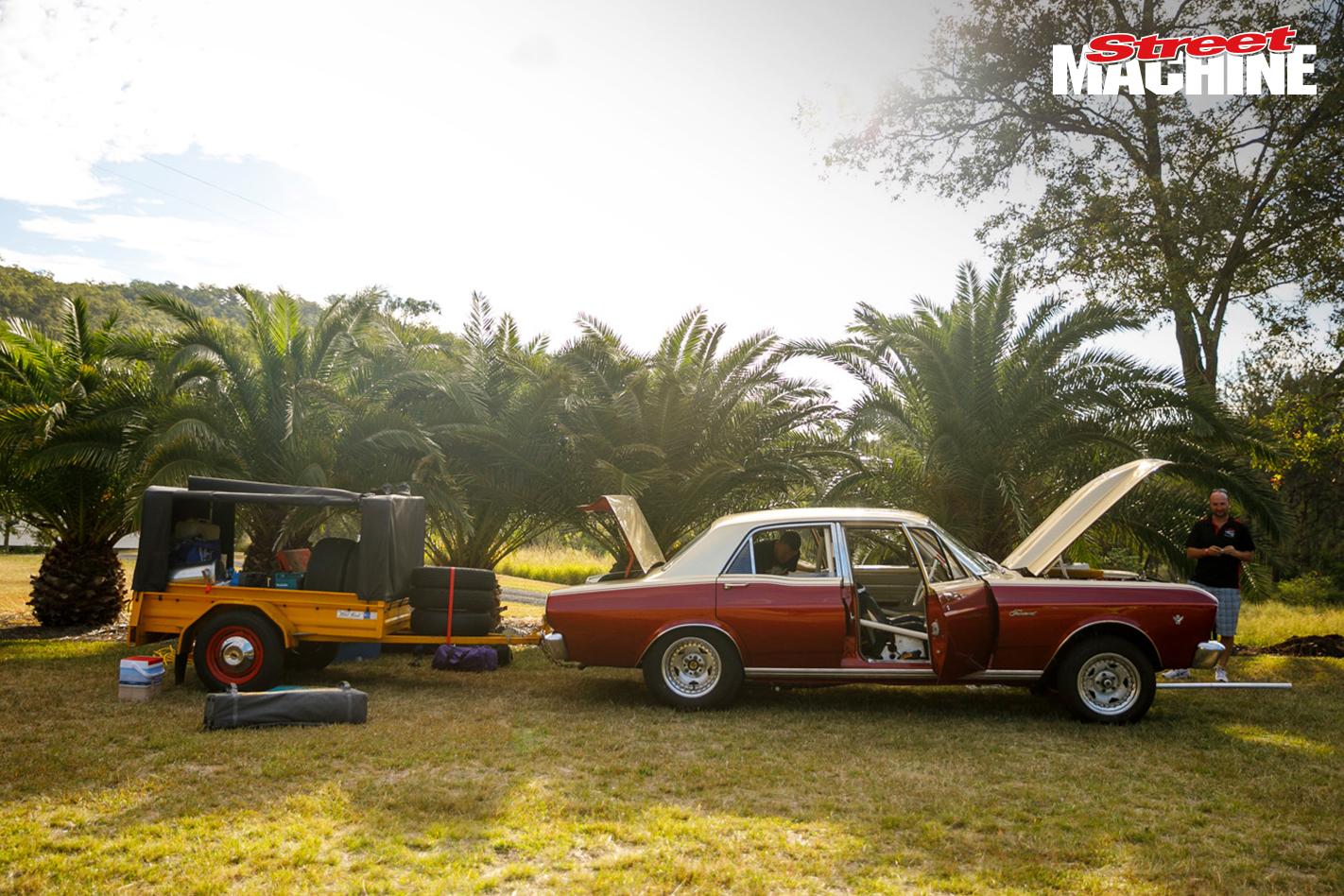 Competing in the Pacemaker Radial Aspirated class, the car runs a mental TOCA Performance-built, Dart-blocked 440ci Windsor with around .900in of valve lift, and it made 913hp at 8000rpm on the dyno. It’s got C3 heads with Tony O’Connor’s port work, and a C4 auto with a 6500rpm converter and 4.3:1 diff gears. Fair to say it’s pretty stout. 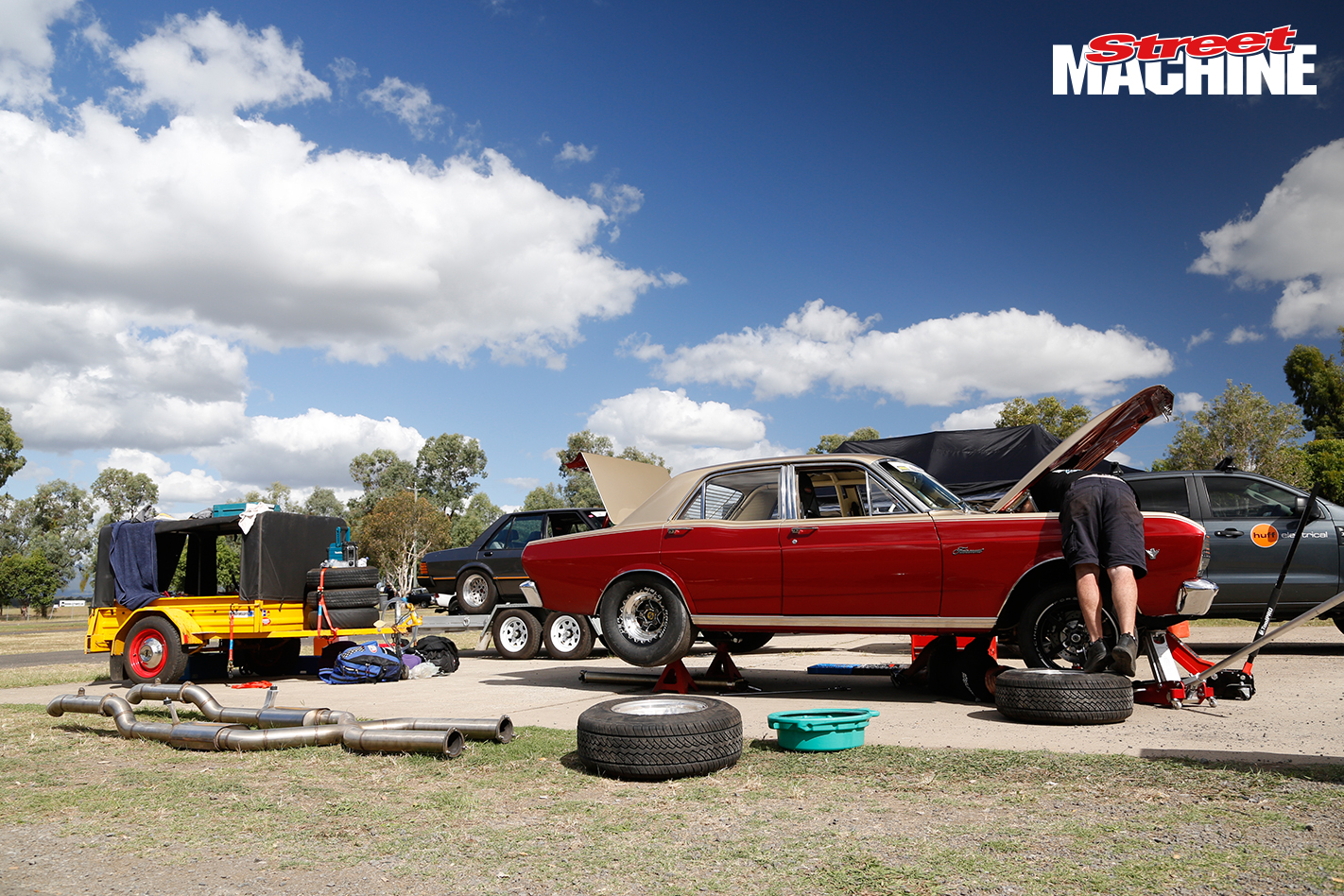 The car itself is an especially tidy streeter; but with the quality of cars that come out of his Pat’s Pro Restos workshop, Pat looks at it as “a bit of a roughie”. 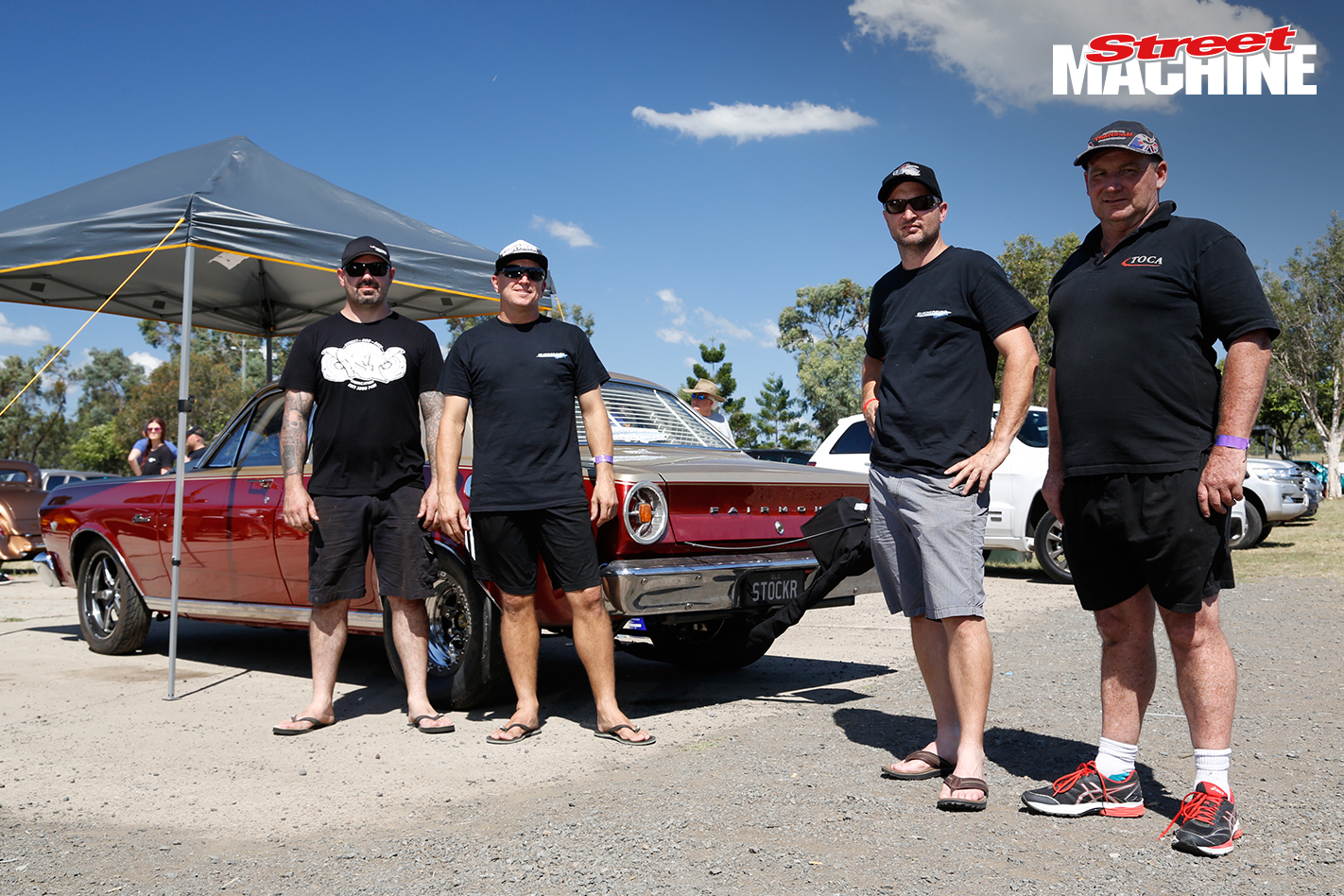 As competition drew to a close on Day Three at Drag Challenge Weekend, Pat realised he had second-in-class sewn up. “I thought we were done on Friday, so to make the end of the event and finish second is pretty cool,” he said. “If we’d have done the transmission in Adelaide [at DC last year] it would’ve been all over, but still it was a tough few days. The roads Scotty chose weren’t the easiest!” 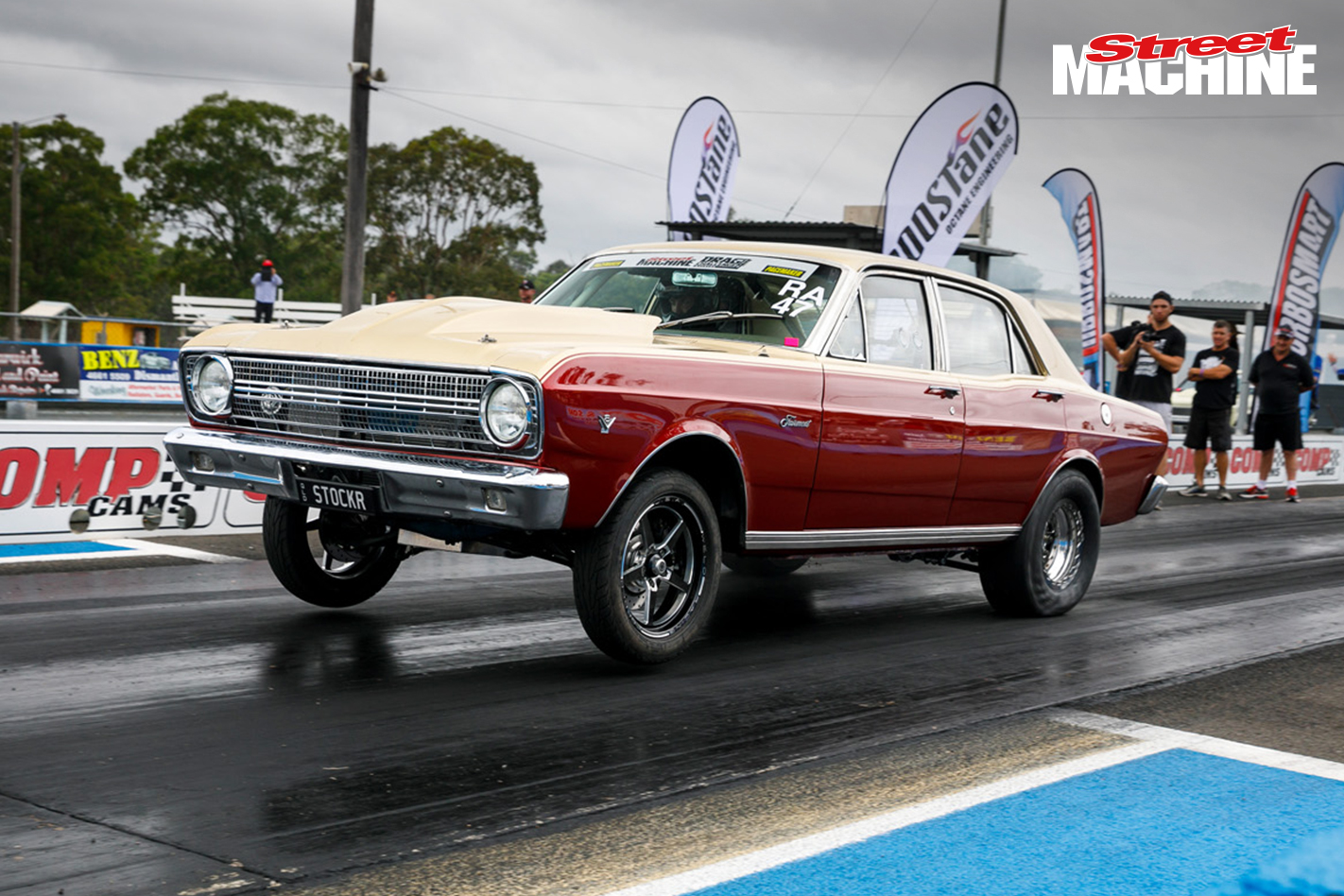 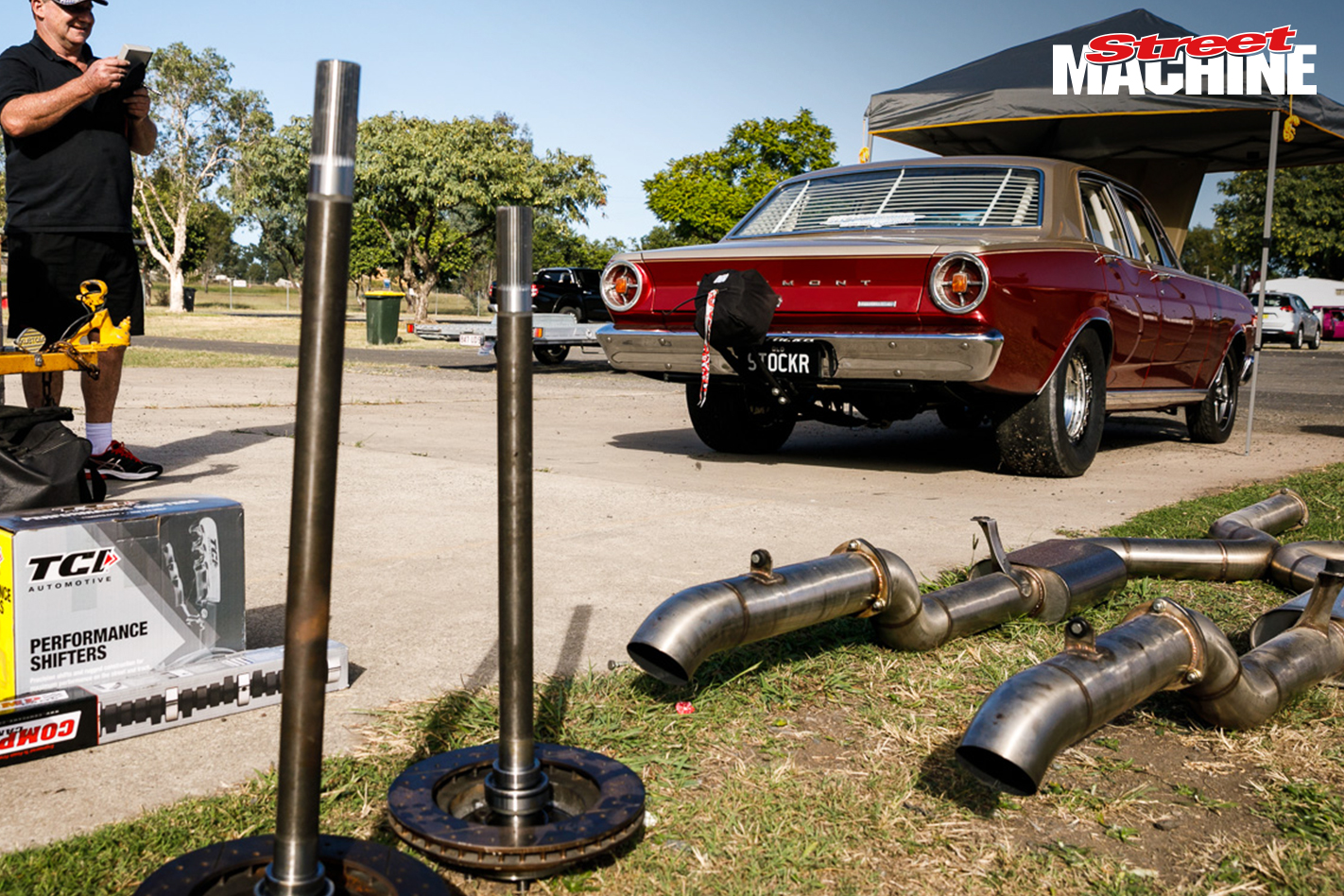 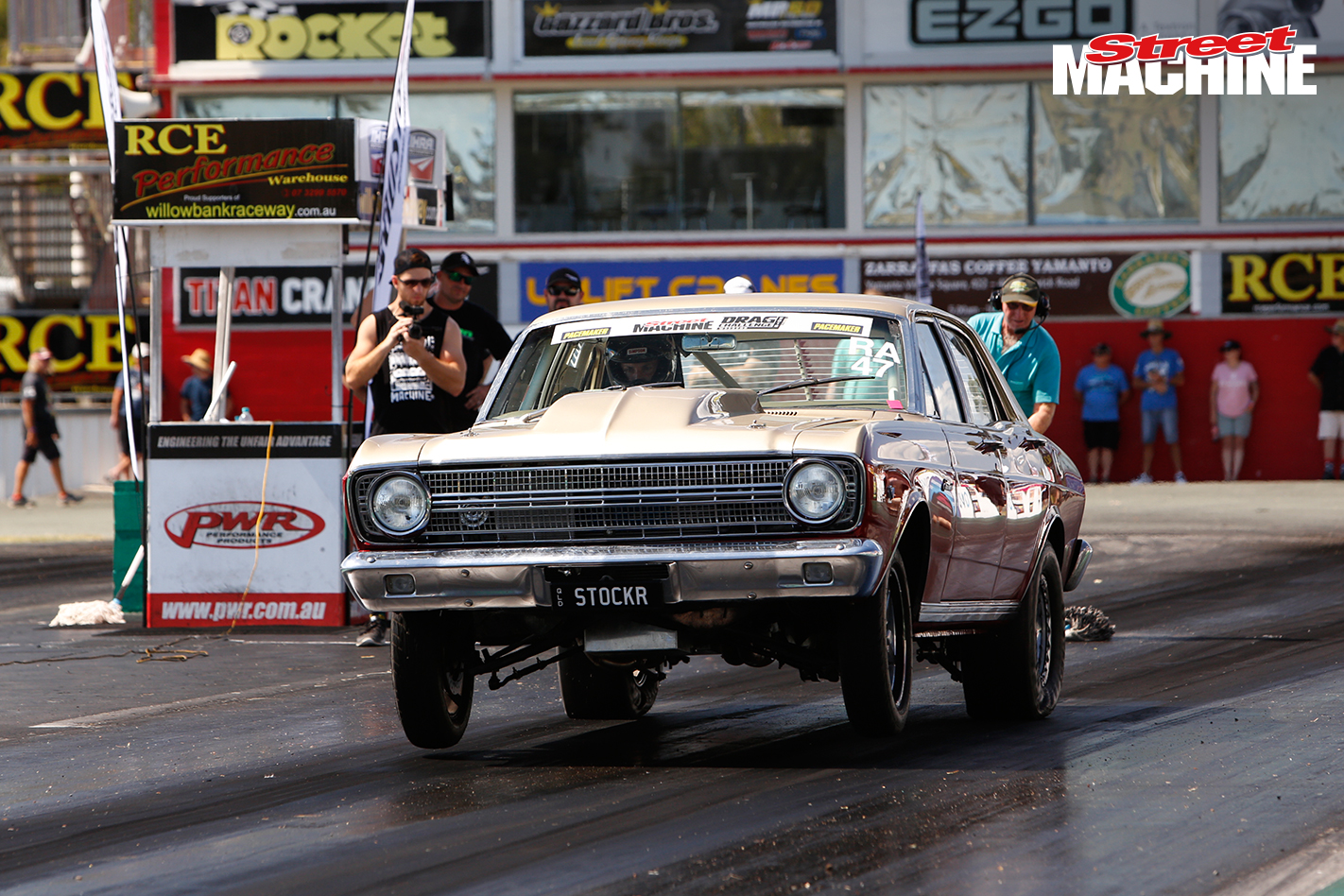 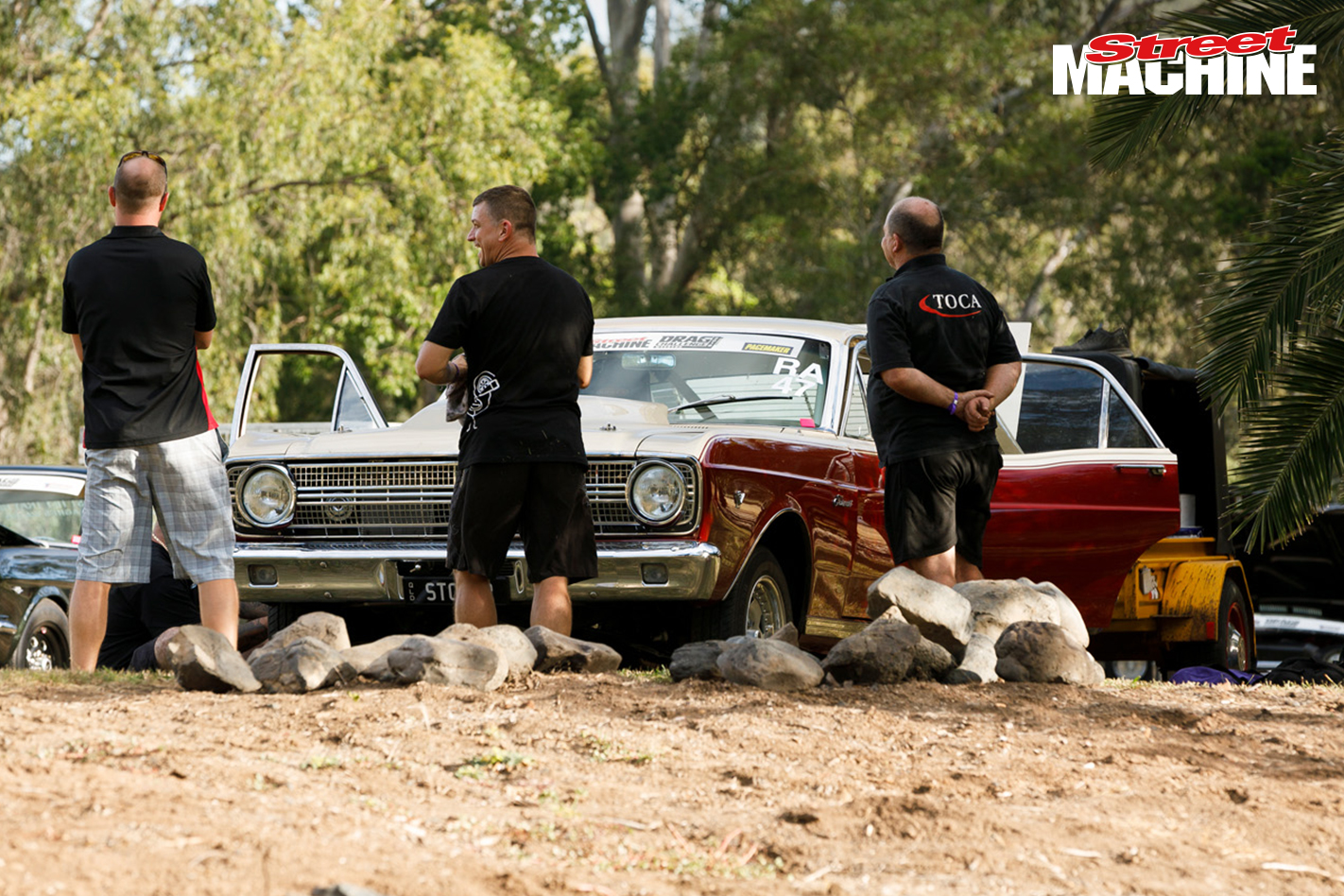 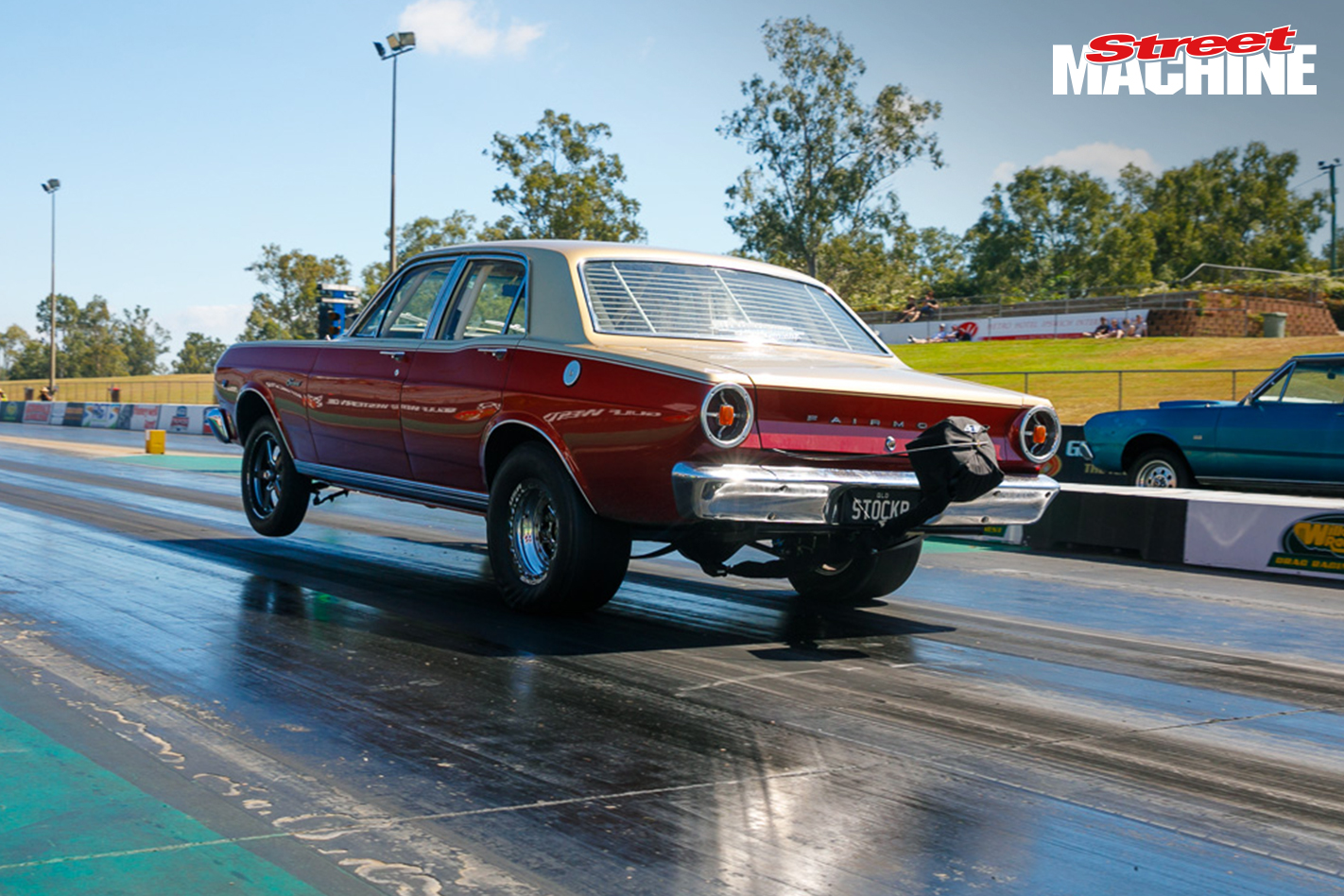