Drag Challenge veteran turns up the heat with his Procharged Bronco

VICTORIAN Robbie Adamo has been a big supporter of Street Machine Drag Challenge since the first event, which he took on in his Windsor-powered Mitsubishi Scorpion. And in 2015, he did the event on in his nitrous-assisted Ford Bronco, MRCUBE. 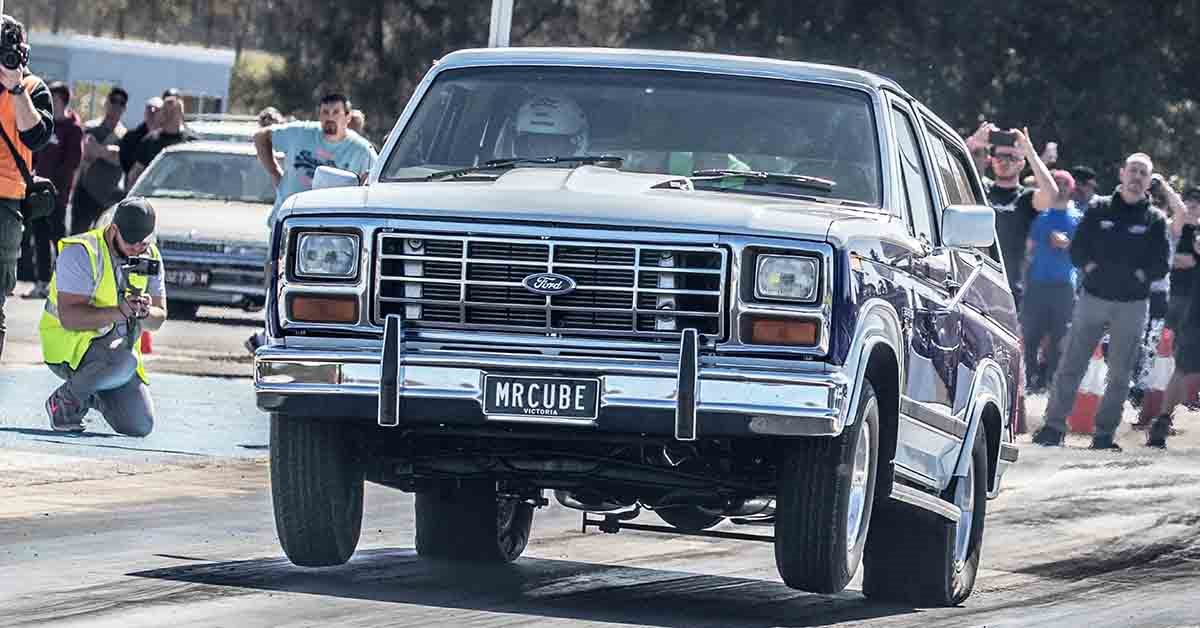 Since then, Robbie has been working hard on a wild new combination for the wheel standing Bronco, featuring a 411-cube Windsor, assisted by an F2 Procharger and tuned by a MoTeC M1 computer. 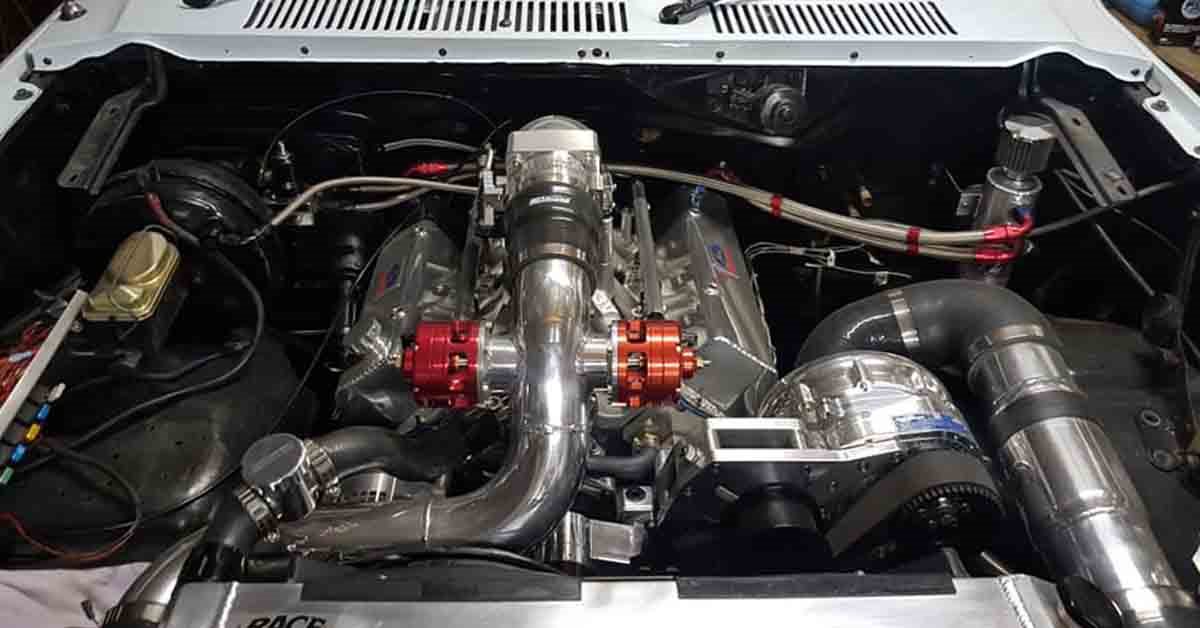 Rob tested the car at the recent Speed Pro Street Car Throwdown at Heathcote and came away with a best of 9.41 at 147mph. The goal is for an eight-second pass, which might mean taming down the wheelstands a tad. A small price to pay to see this 5465lb block of flats in the eight-second zone!

The pair will be competing in Tuff Mounts 235 Blown at Drag Challenge and should be quite a competitive combination.