After following Street Machine Drag Challenge twice as a spectator, Rod Jones vowed to get his Dart 427ci small-block Chev finished and into his ’33 Ford tudor for DC 2018

Rod met the Drag Challenge deadline with a week to spare. “But I knew my 8¾-inch Mustang diff with 4.11s would be the weak link; I expected to break an axle,” he said. Sure enough, the diff let go on Day Two at Swan Hill, though a broken carrier was the issue. 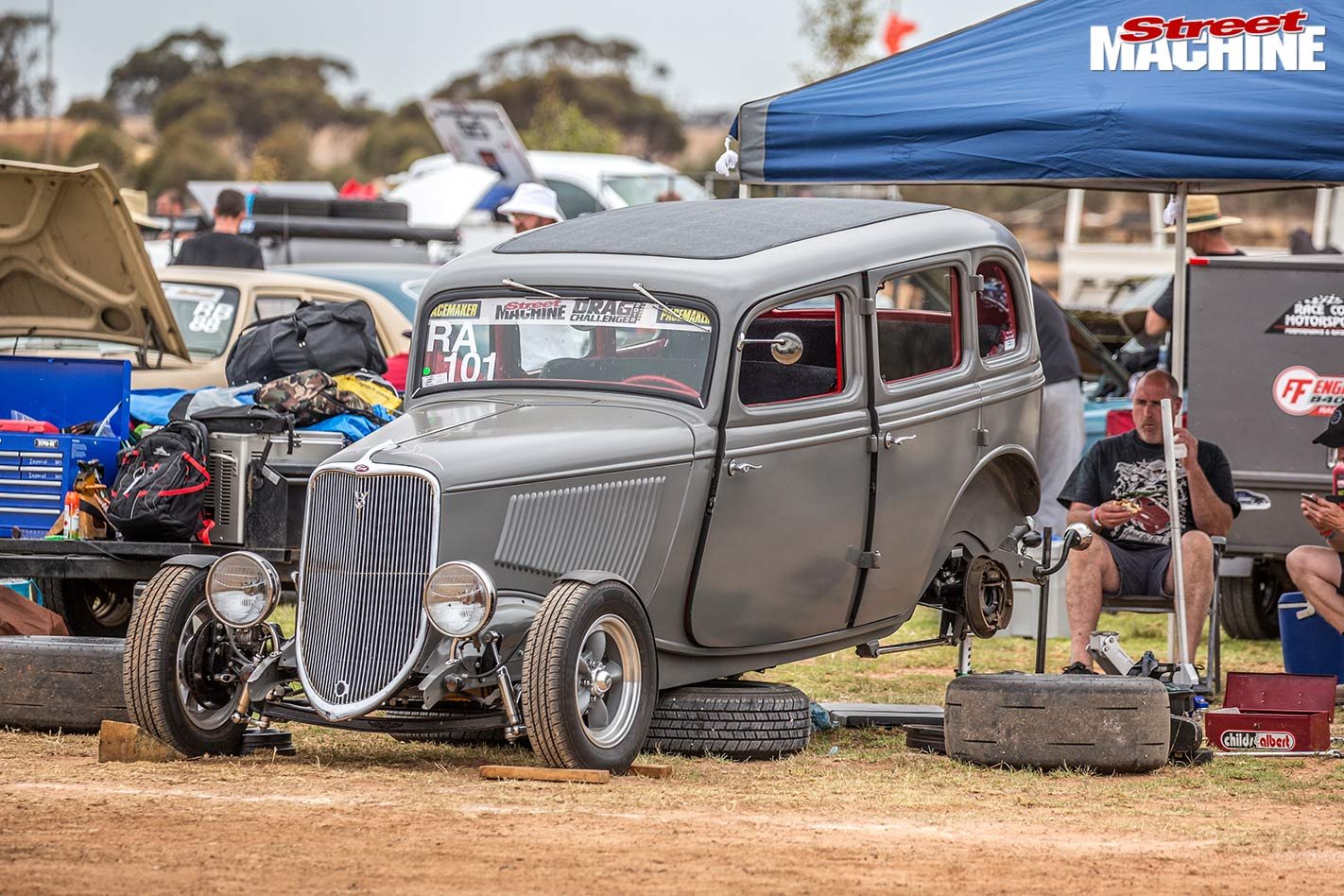 A mate’s mate soon located another centre in Mildura, and six hours later, Rod was back at Swan Hill to fit the $250 single-spinner 2.78:1 innards. Then he was again Mildura-bound, via the designated DC route. 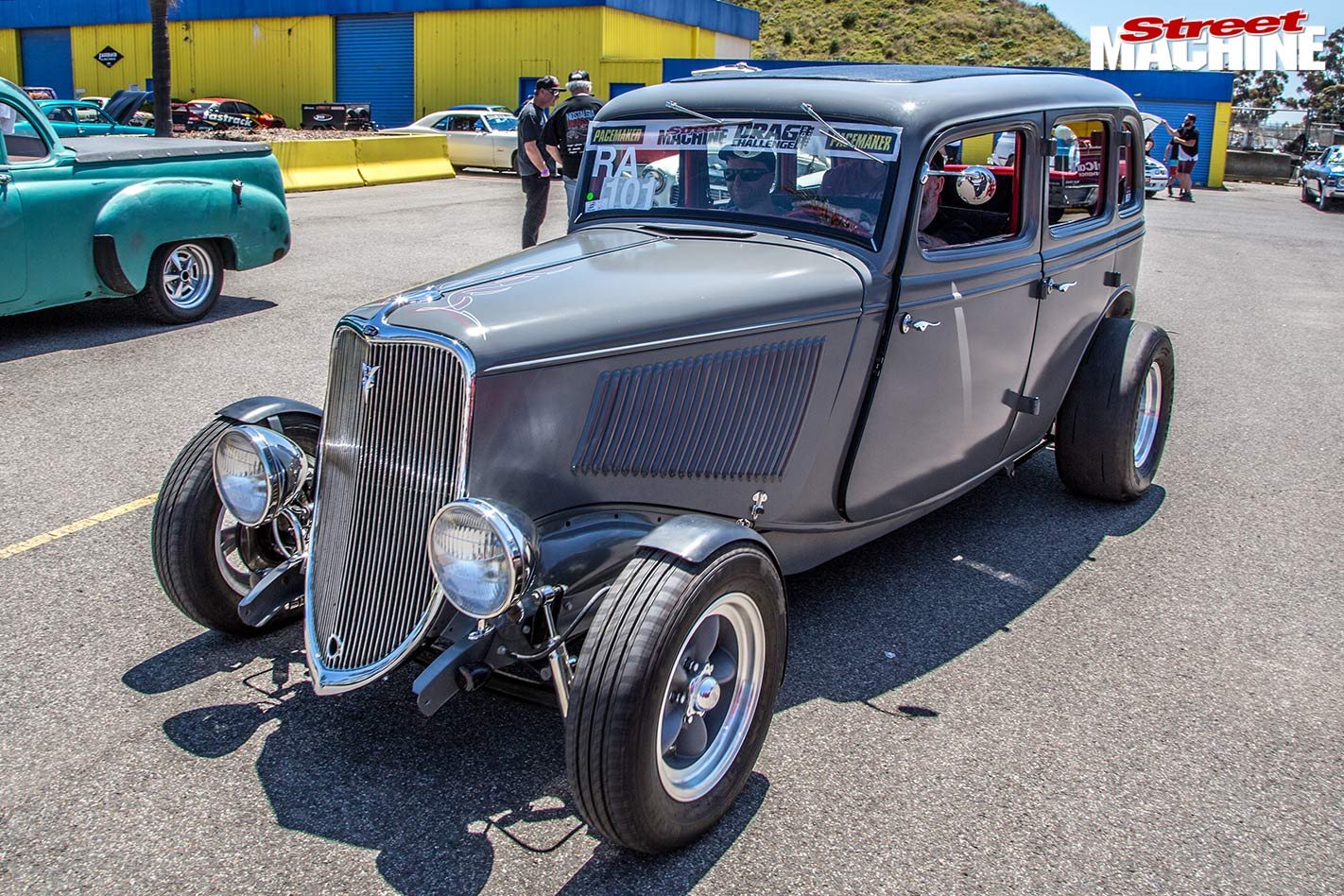 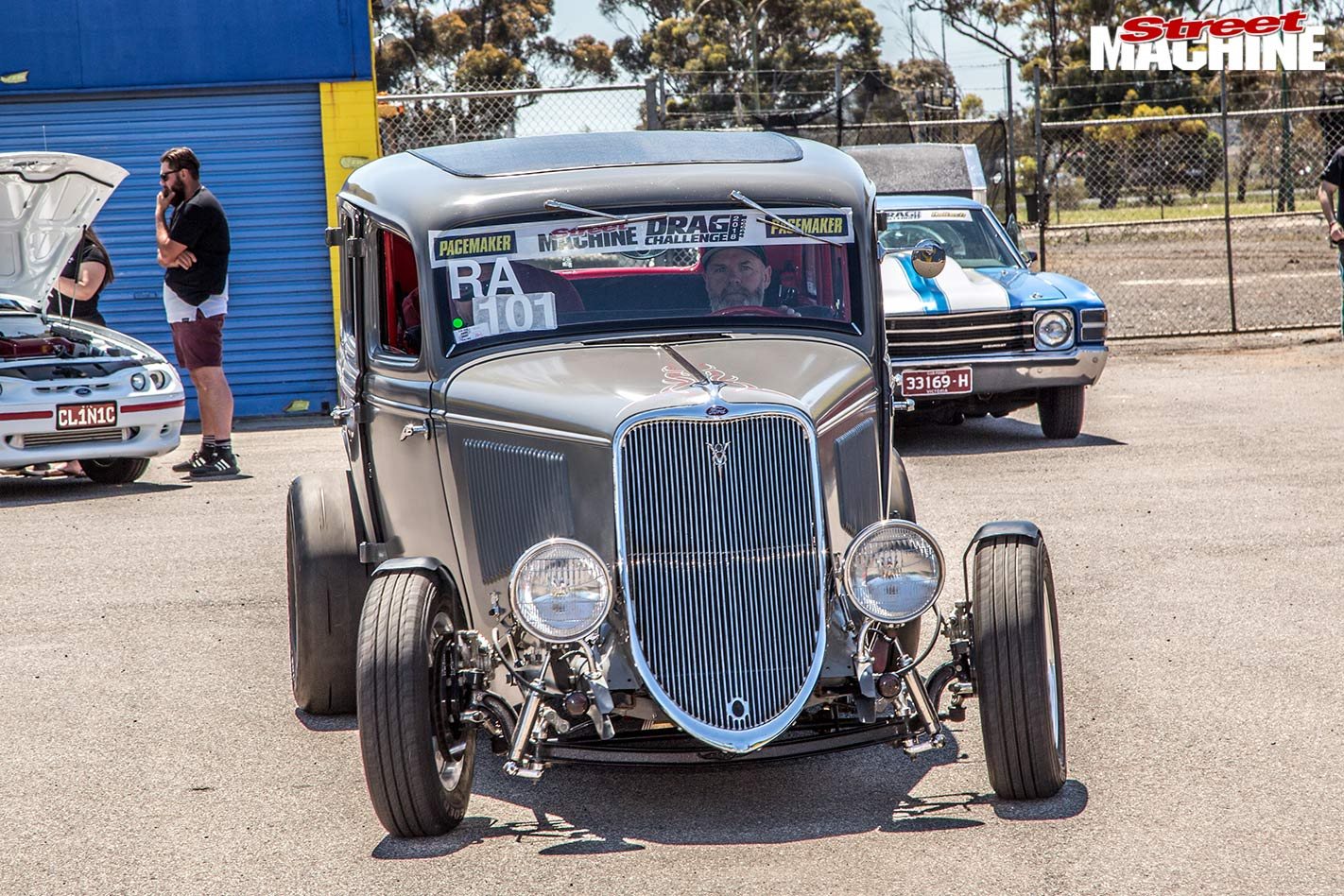 “Going into Drag Challenge, I just wanted that survivor sticker. Now for 2019 I want to run 10s and be in the Radial Aspirated Top 10.”