LORENZO Gullotto’s VL Calais was on a hunt from the very start of Drag Challenge 2018, challenging the front-runners in the Haltech Radial Blown class with lightning-fast ETs and impeccable on-road cruising manners. “We didn’t do too much testing in Perth, but the car is working really well so far,” said Lorenzo, competing in his second Drag Challenge in the VL after coming over for the 2017 event with a crew of West Aussies. “We know the combo has power to run numbers, but it is all about getting it to the track.” 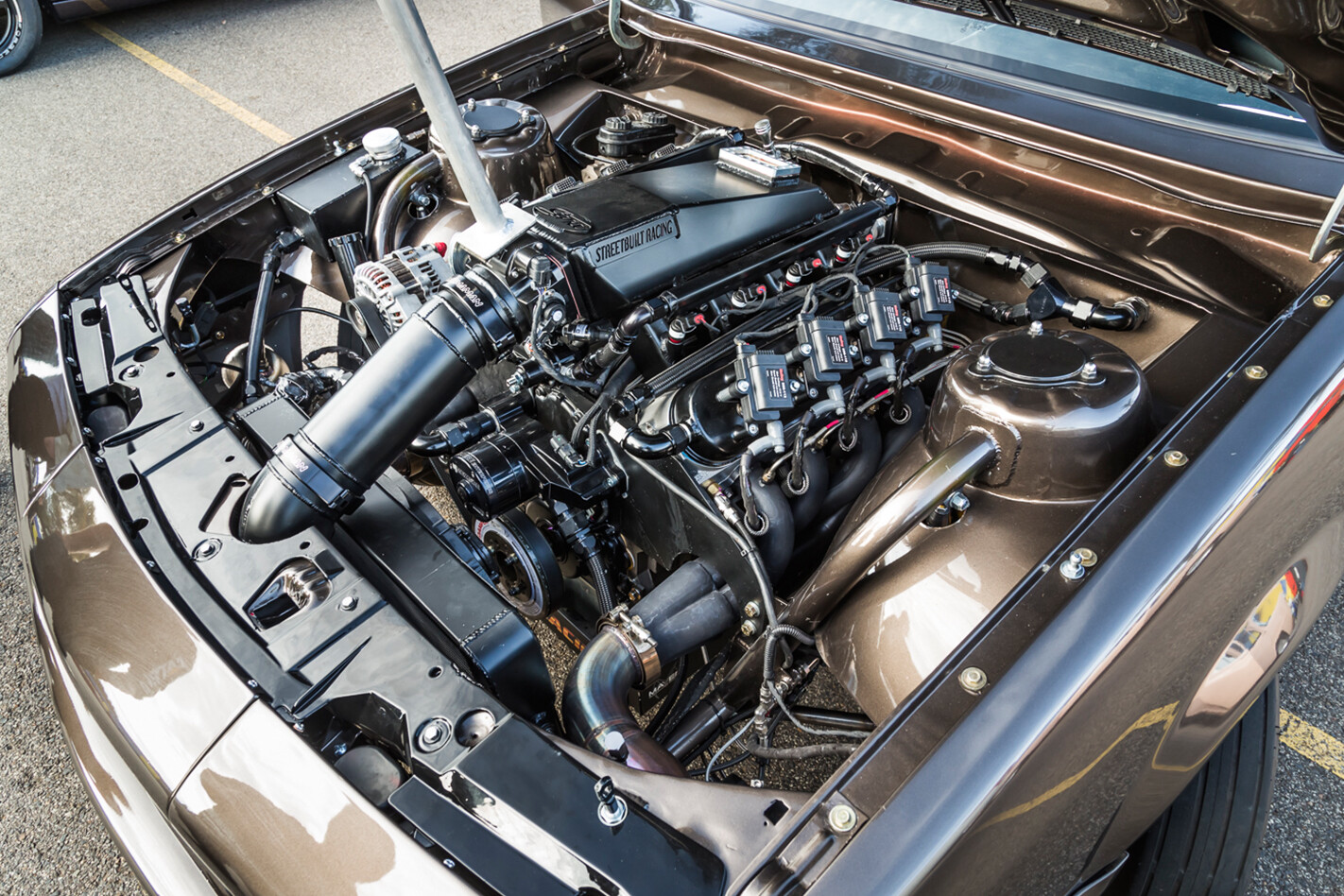 That power comes from a 388ci LS motor based off an aftermarket Dart SHP block, with Trick Flow 255 heads and a pair of Gen II 68mm Precision 6870 turbochargers mounted under the headlights, good for 1460rwhp on a hub dyno. Capable of flowing up to 35psi, they’ve only been running 32psi during Drag Challenge, putting the hurt on a two-speed Powerglide, TCE 10.5-inch converter and nine-inch diff rocking 3.25 gears. The 3430lb VL even packs a 93L fuel tank that the boys kept topped up with E85 from their trailer. It all makes for a ripper package that, according to Lorenzo, drives like a stocker. “It drives killer, better than my daily driver I reckon!” he said. “The temperature has been good on the highway and we’ve just been doing basic service like oil changes and the like.”

Having laid down a PB of 7.90@174mph back home in Perth, the charcoal four-door blitzed that time at Drag Challenge, stopping the clocks at 7.72@180mph on the quarter-mile at Swan Hill on Day Two and 4.97@144mph over the eighth at Mildura the following day– the first four-second pass on an eighth-mile strip at Drag Challenge!

On Day Four at Swan Hill, Lorenzo reset the VL’s PB once again, cracking off an arrow-straight 7.65@180mph, before running a 6.47@167mph over the 1000ft at Calder Park. This saw the West Aussie finish second in Haltech Radial Blown, third Outright, and take home the trophy for Quickest LS-Powered. 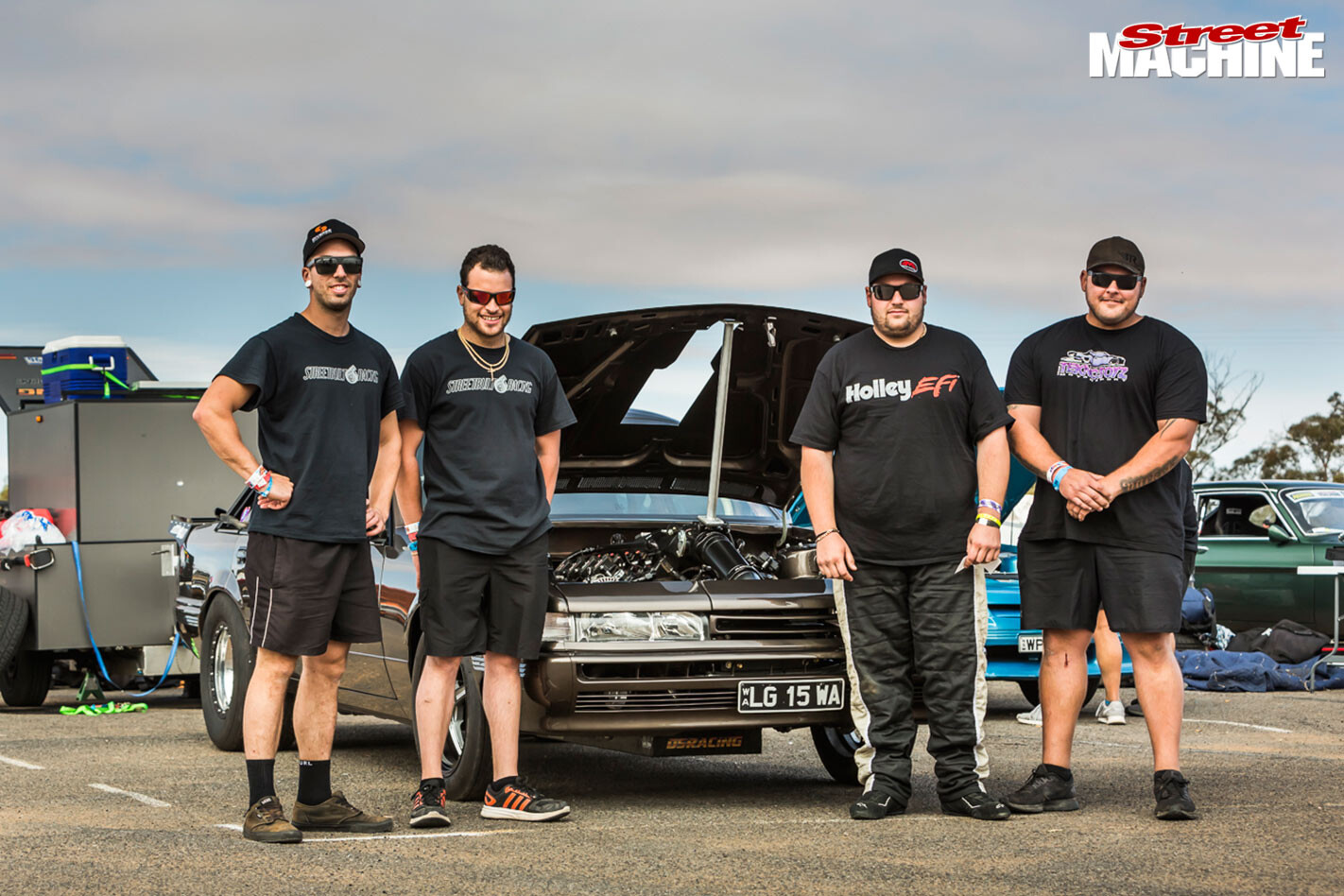