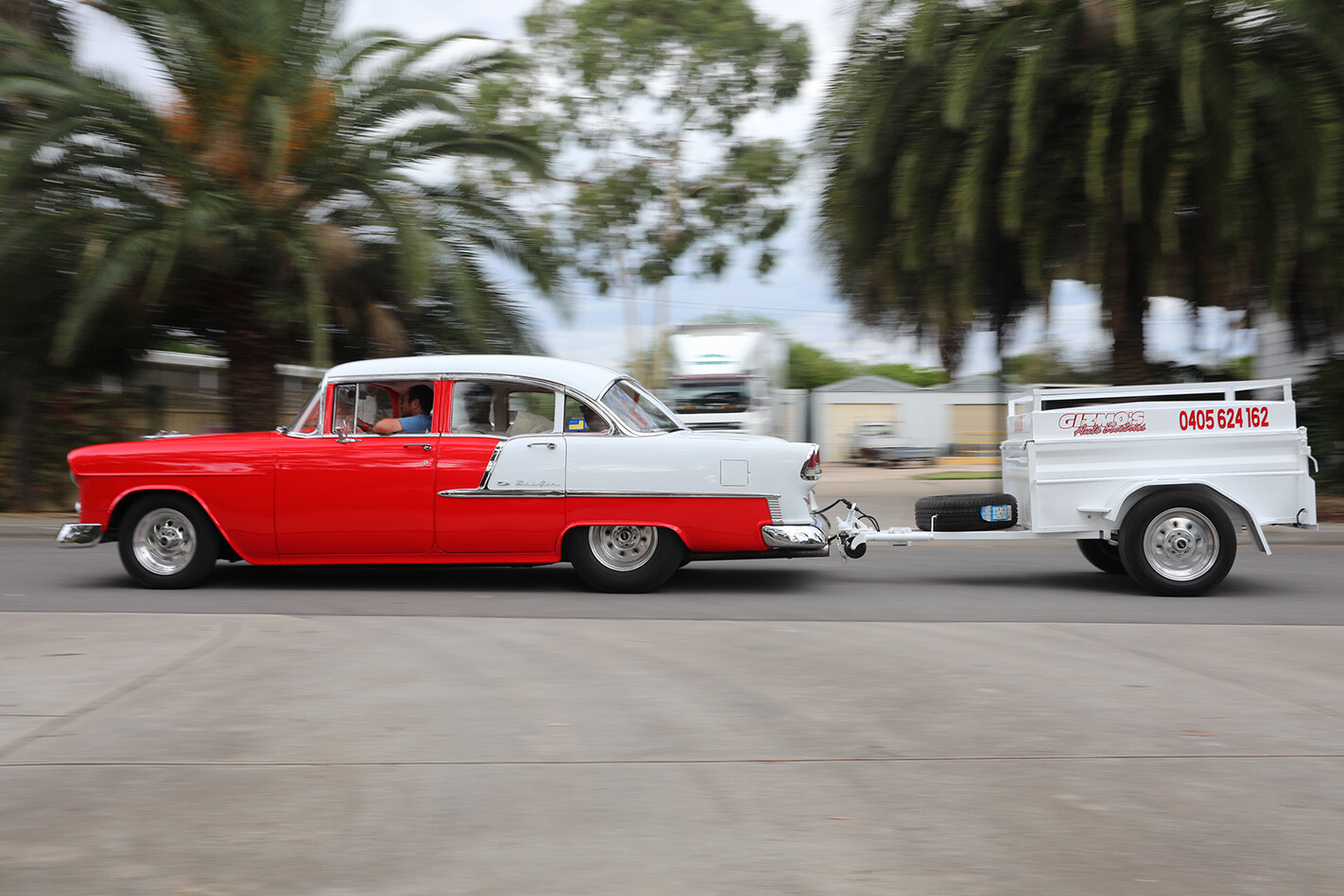 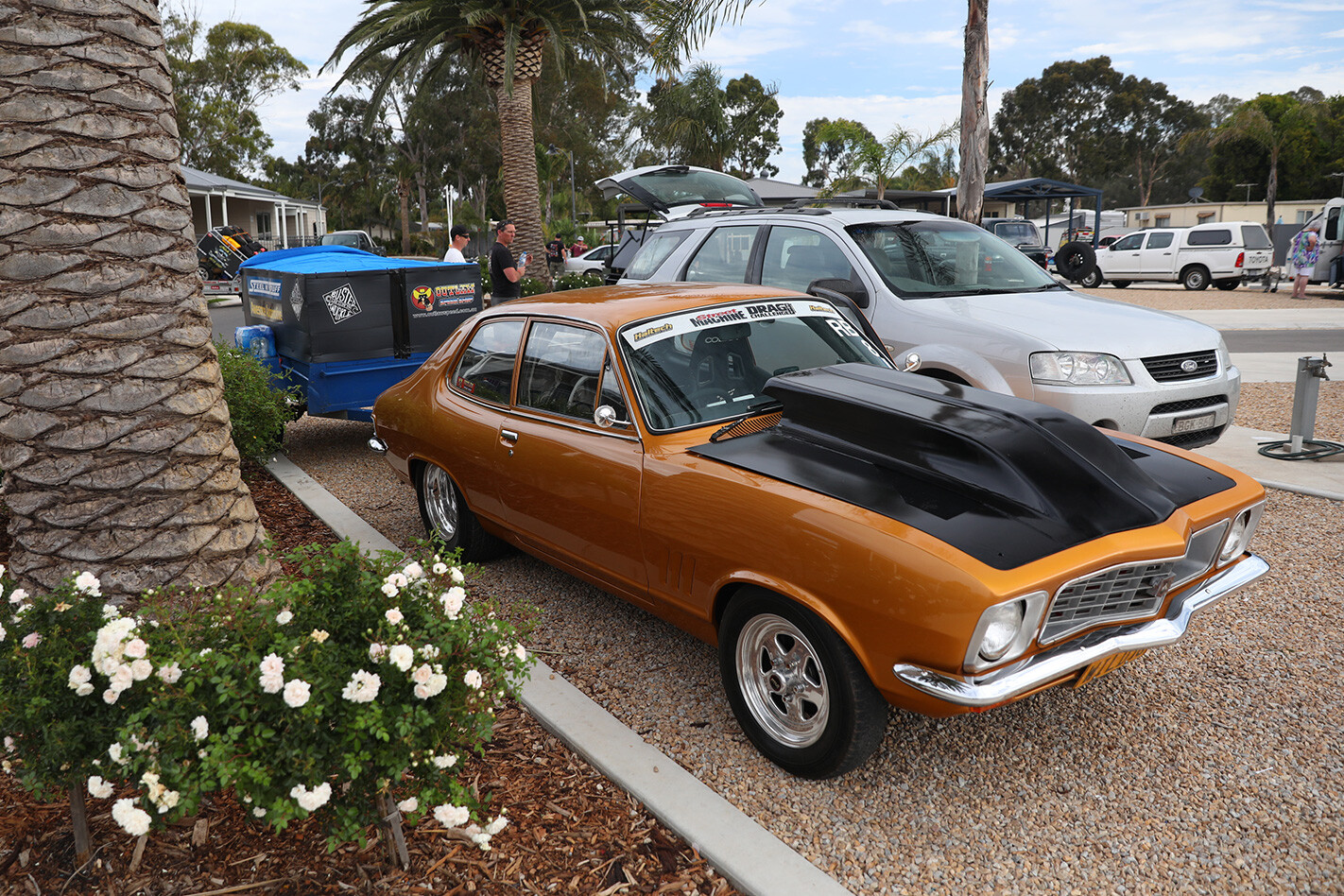 Check out the wild new twin-turbo set up on Harry Haig's HQ! 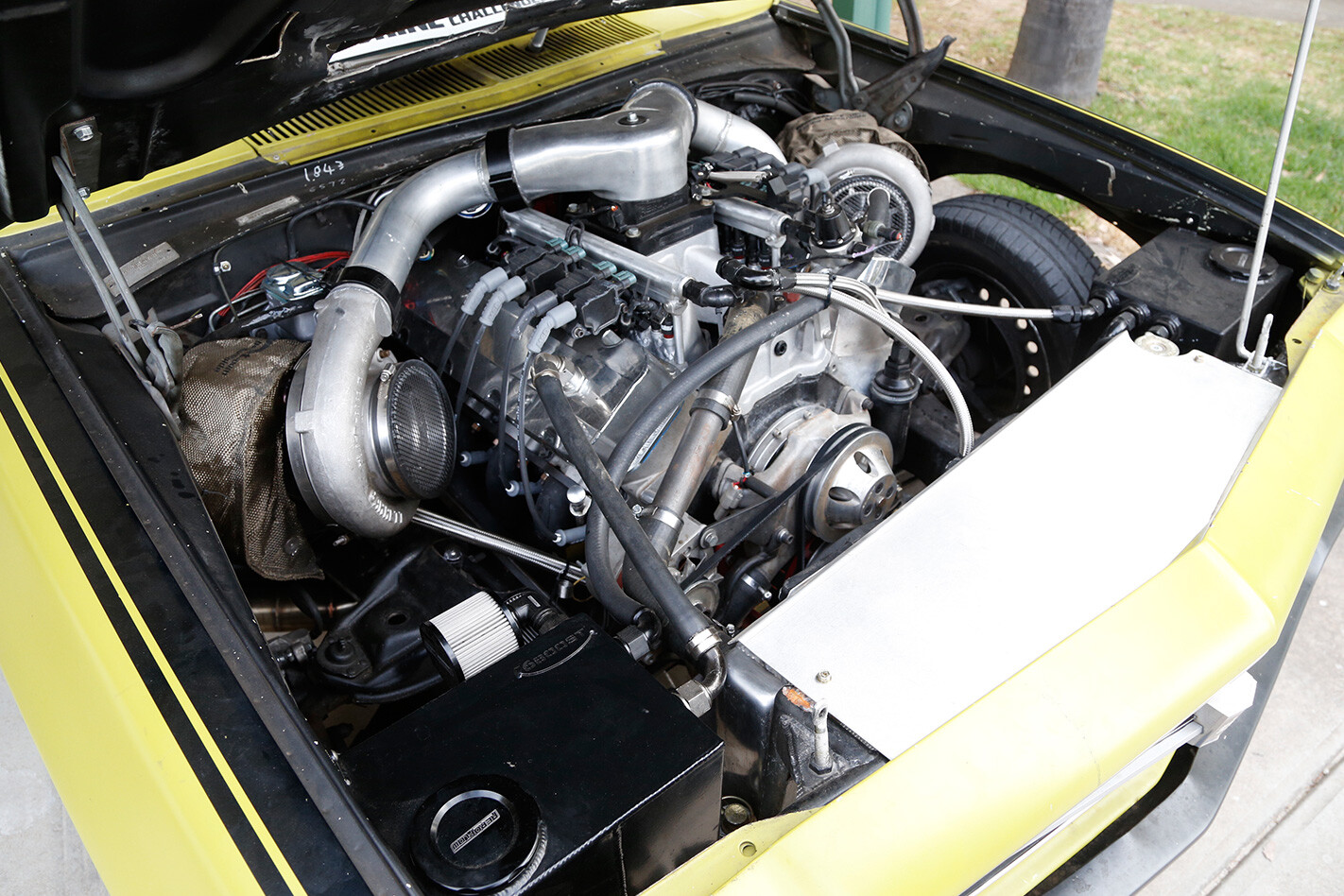 Glenn Archer's RA28 Celica is down from Canberra. The little weapon is powered by a 1.5JZ six - otherwise known as an aspirated Toyota 2JZ bottom end, with a 1JZ top end. The car has a 10.7-second PB to its name so far, with very limited track time 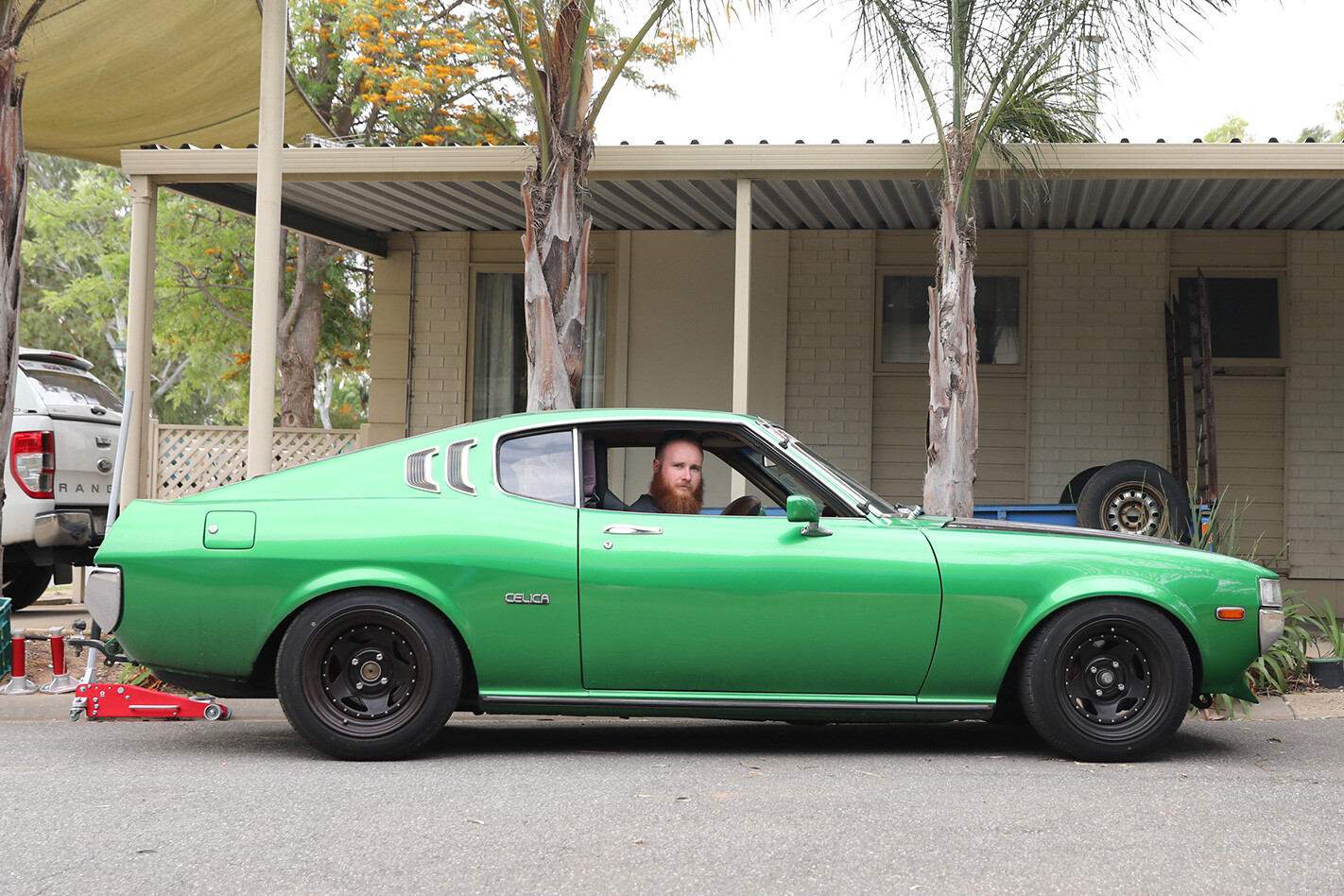 Jarrod Wood's XT Falcon is one tough street car and a welcome addition to the Drag Challenge roster. 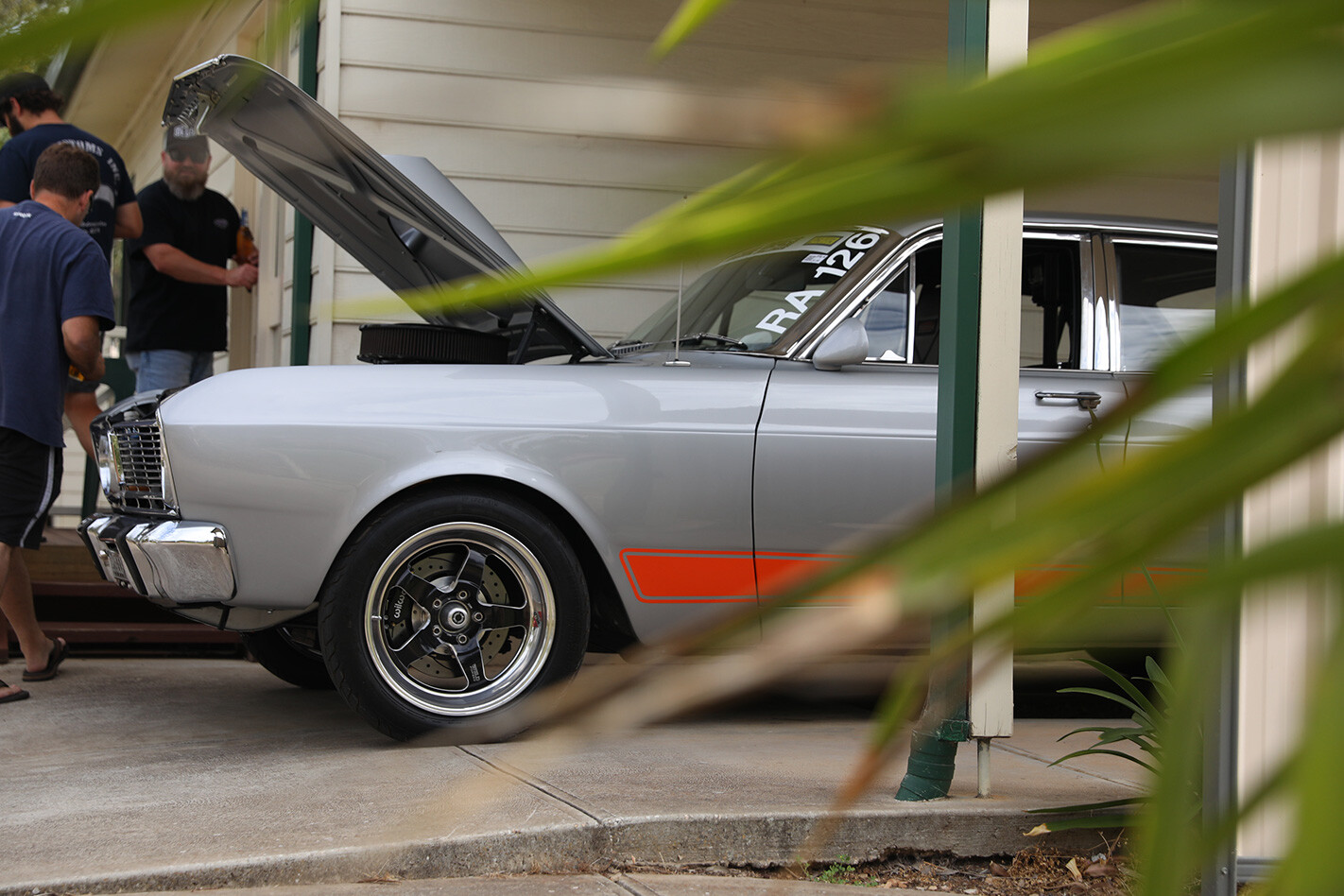 Lewis Mason has done every Drag Challenge riding shotgun in his dad's El Camino - this is his first event in his HQ van. 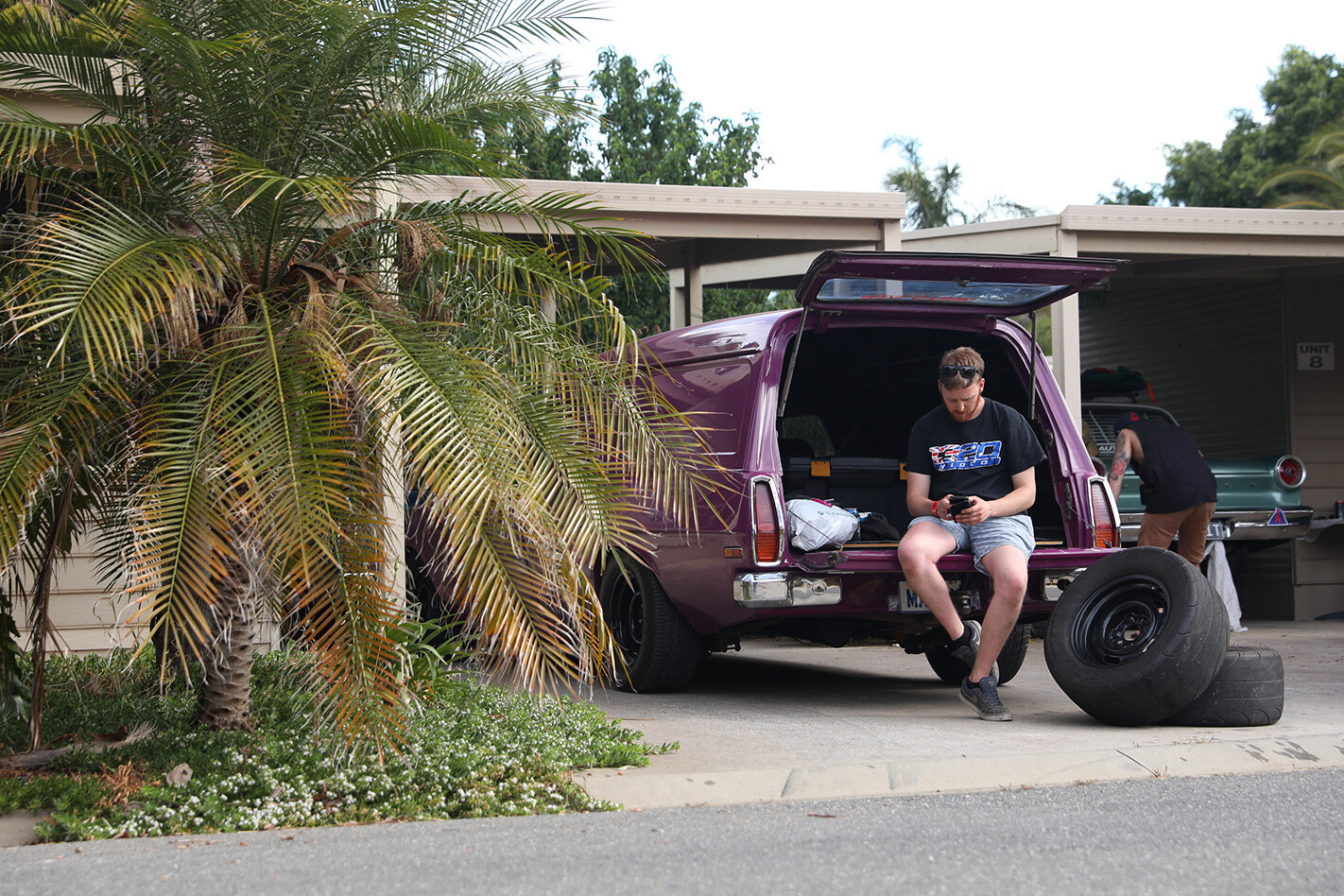 This twin-turbo SBF powered Ford from the Competition Engines stable could be our the fastest Ford of the event. Owner John Stoumpos has run a 8.0-second PB on pump fuel - but since that time was run it has been converted to run on E85 and fitted with bigger turbos. 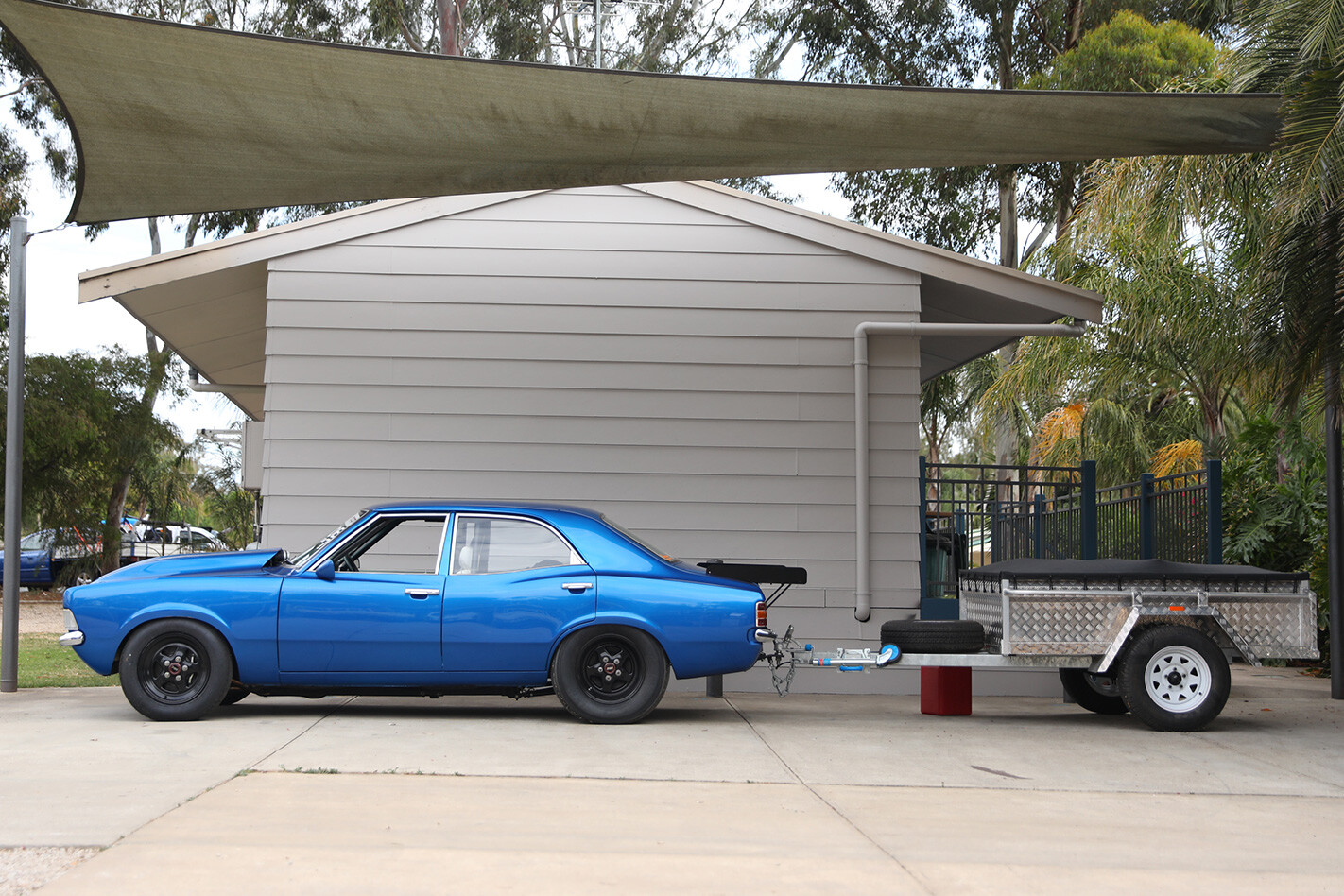 After a big thrash, Paul Hamilton's 601ci twin-turbo XA Falcon made it to Drag Challenge! We can't wait to see it run. 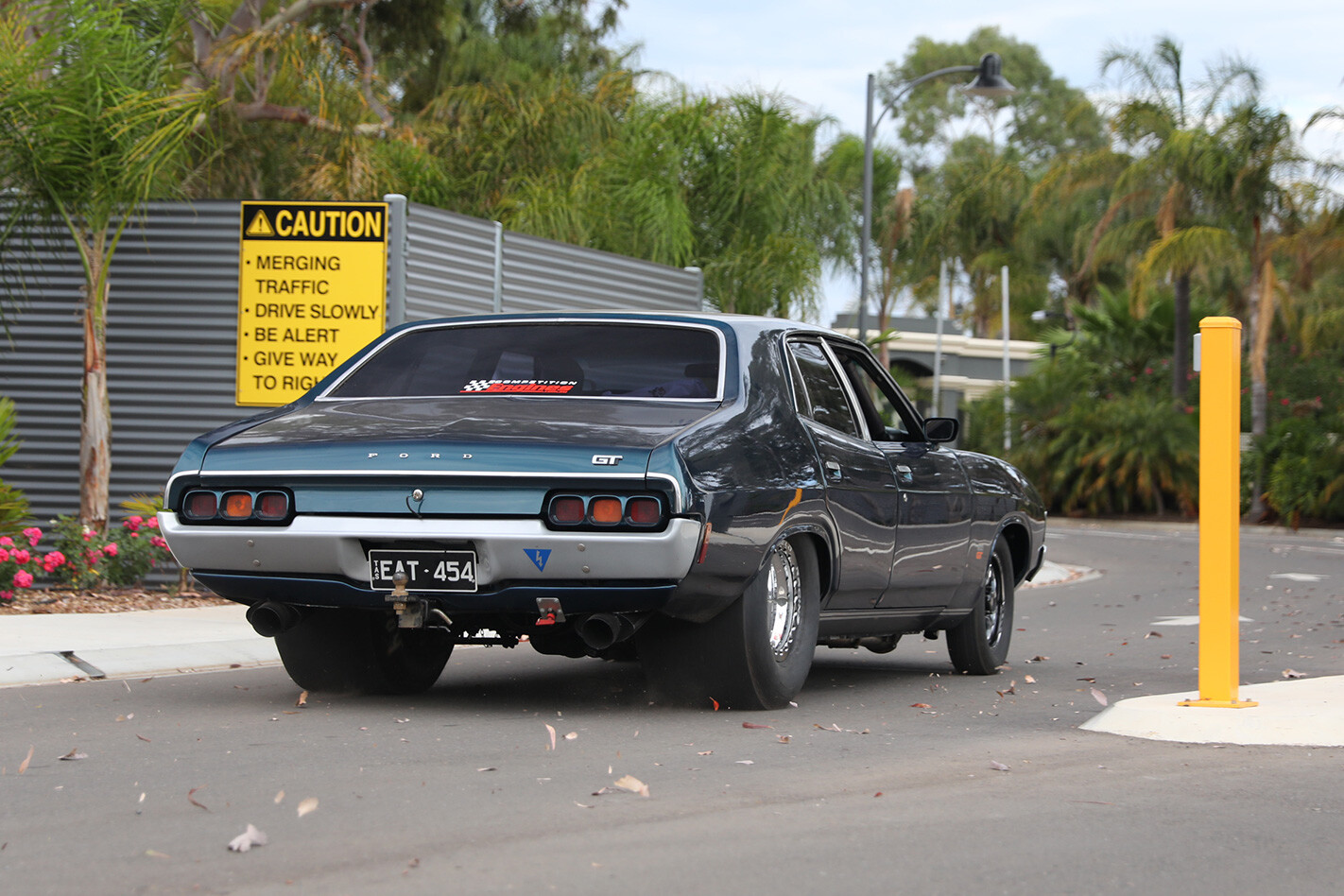 Matt Hohenhaus has moved down from Queensland with his 1JZ-powered XM Falcon and is straight into Drag Challenge life. 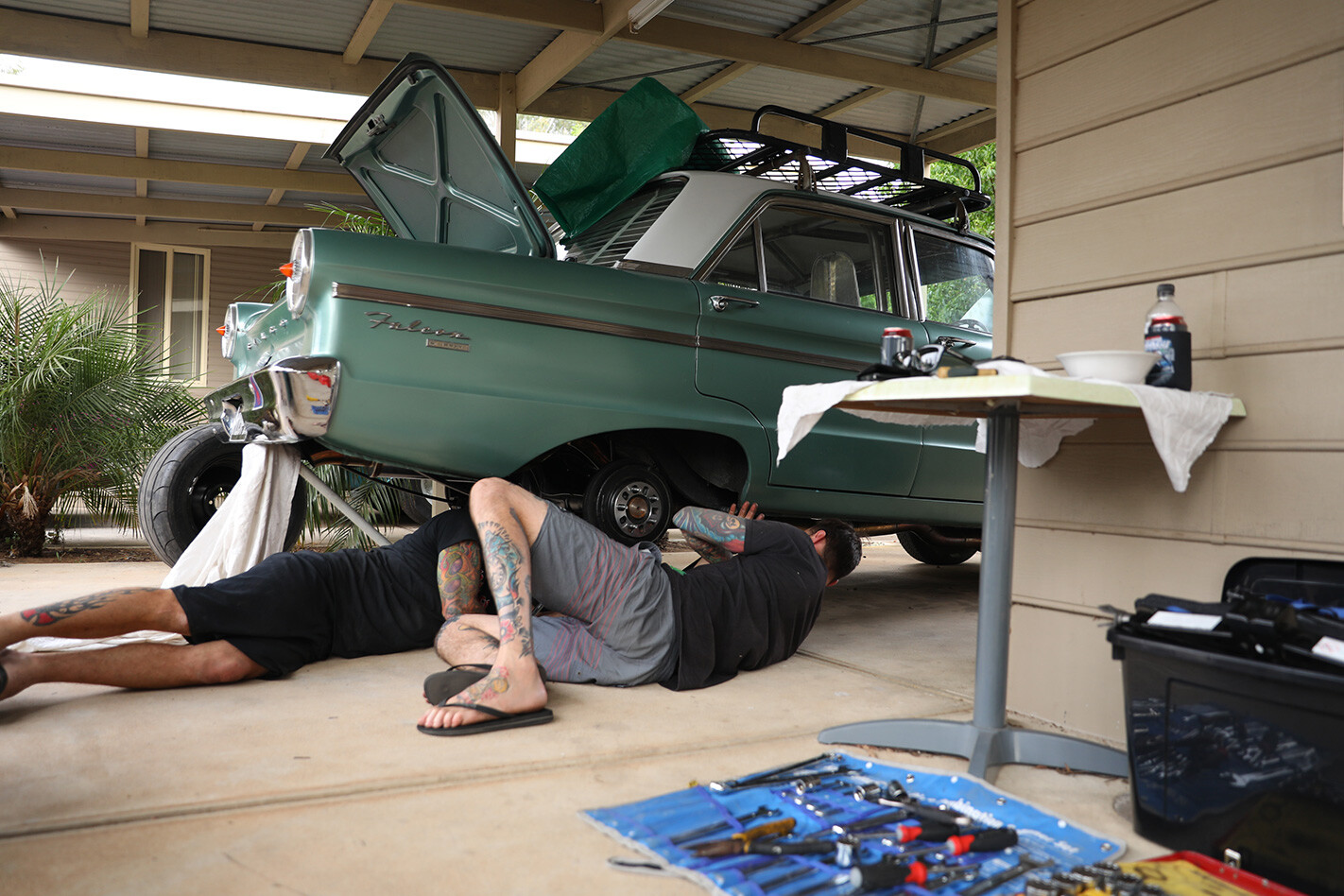 Gates open at 8.00am tomorrow at Adelaide International Raceway, with racing kicking off at 10.00am. Entry is $20, kids under 14 free!