DRAG Challenge 2017 kicks off today at Adelaide International Raceway. Racing starts at 10.00am, with spectator entry at $20 and kids under 14 free. Let's check out some of the racers who are competing for the first time.

Local metal-shaping guru Shane Dale has put down his hammer and dollies for a week and has pulled his Summernats Top 30-placing, 502-powered HZ Sandman out of the shed and is ready to take on Drag Challenge. Pat O'Shea and his team from Pat's Pro Restos in Queensland builds some of Australia's best show cars. But Pat needed a holiday, so he gave his XR Falcon a birthday and slotted in a 700hp TOCA small block Ford motor for Drag Challenge. The guys are wrestling with an electrical gremlins right at the minute, let's hope they get it sorted quickly. There is a big contingent of WA cars on hand this year, including Joshua Lopreiato and his brutal VZ Clubsport. 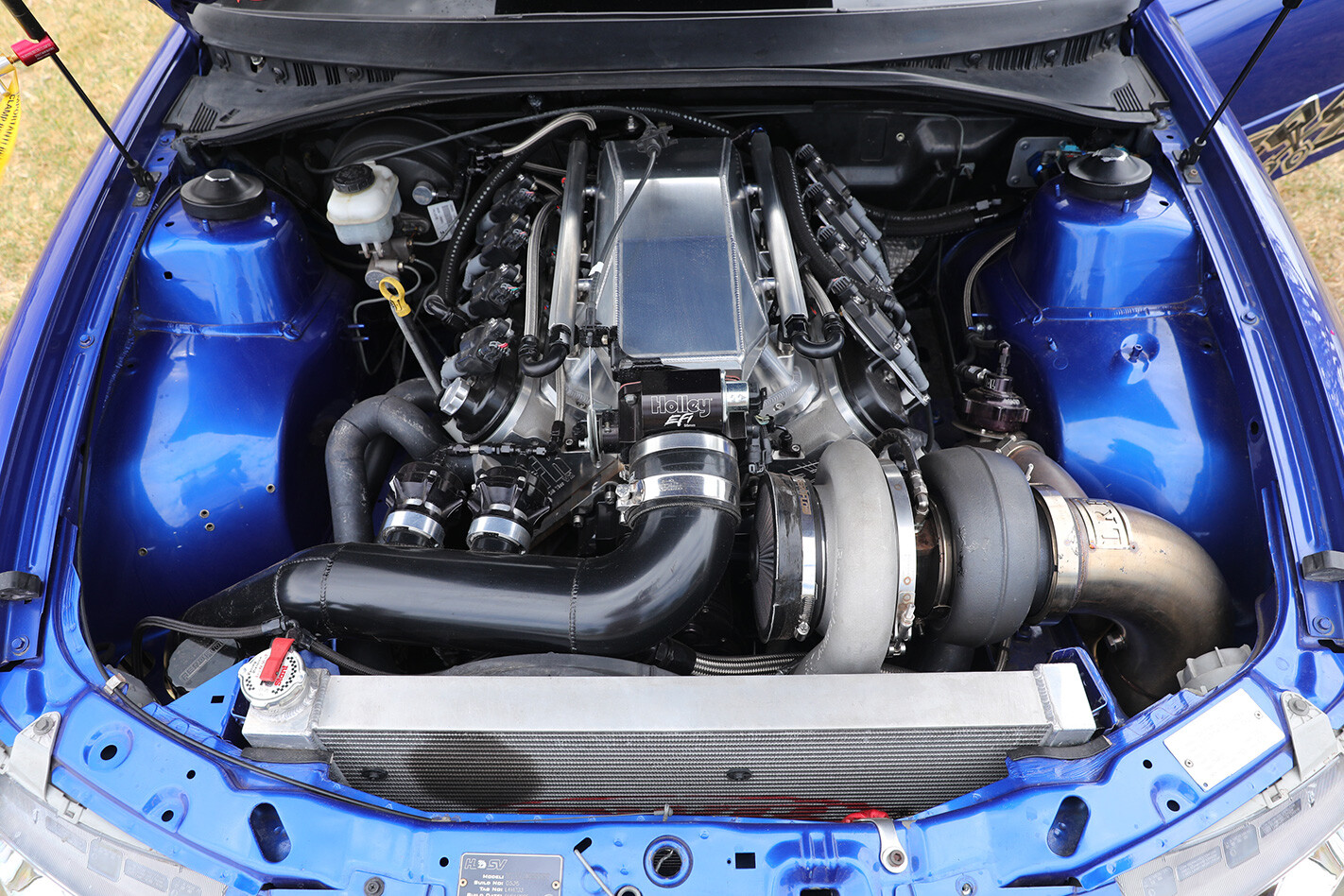 Our first-ever gasser entrant! Gav Edmonds has already done plenty of road miles in his '58 Ford Mainline, which is powered by a blown Hemi, runs a straight axle and is dubbed Krankenstein. Our favourite sleeper - so far- is Warwick Meldrum's Barra-powered VP Commodore. It is very hard to pick from the outside and super-neat under the bonnet. 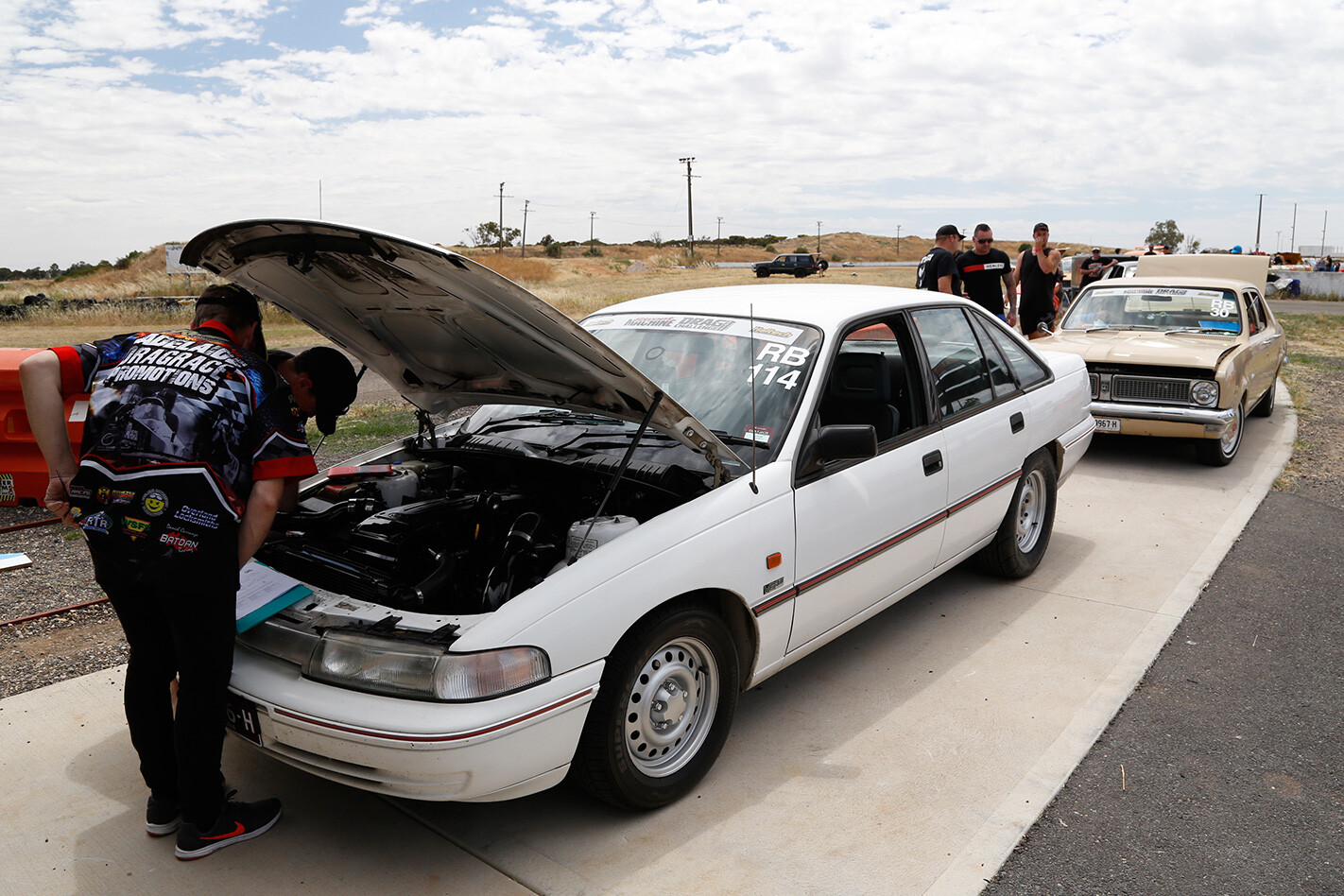 Mick Darke has been an avid X275 racer in his mean LX hatch, but has converted it back to street spec for Drag Challenge. Mark Barber is running an old-school turbo EFI set-up on his LJ Torana. Can't wait to see what it runs! 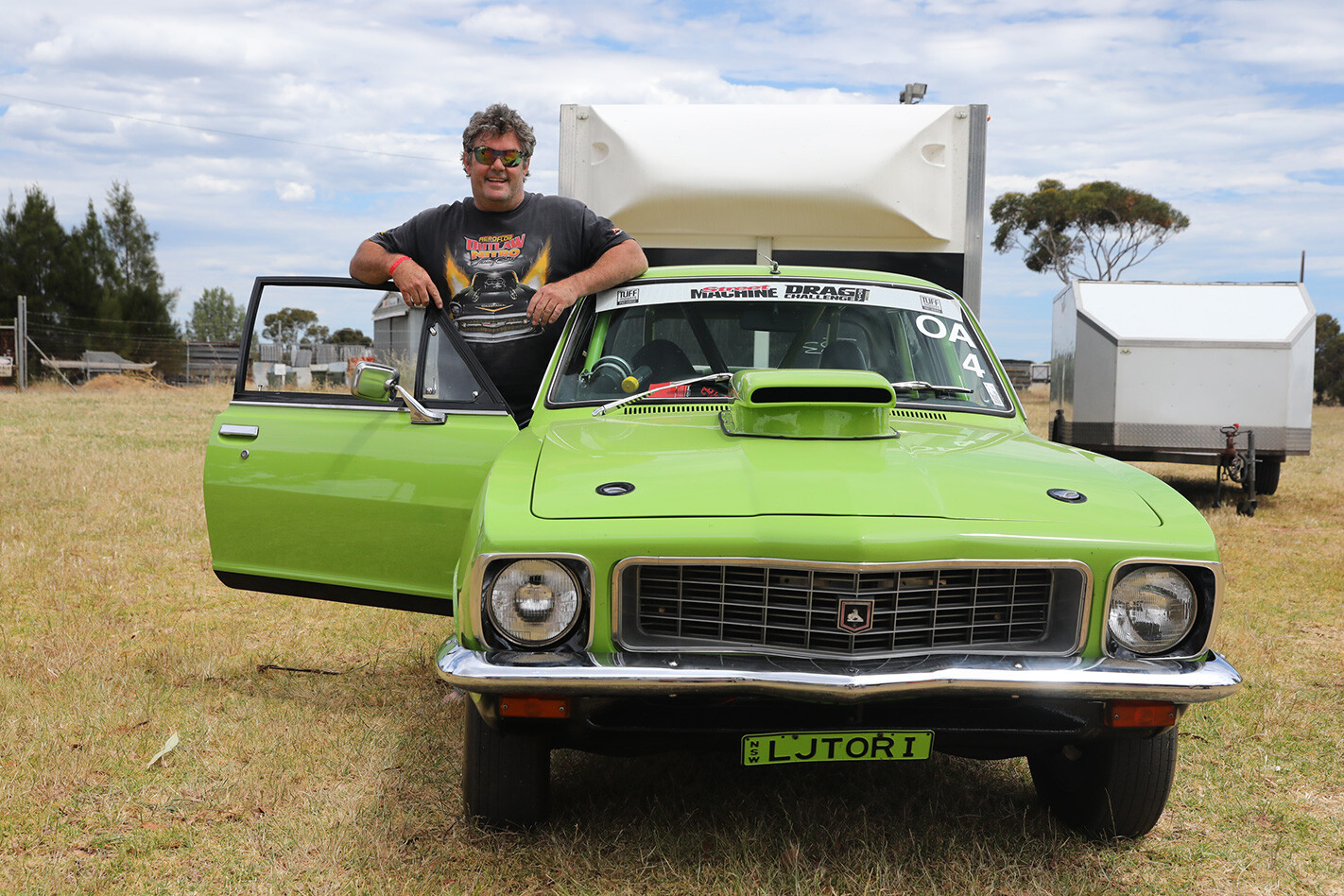 And that is just the tip of the iceberg, with entrants coming from far and wide to make the event something special.