Drag Challenge 2017 has only just finished, but the plans are already underway. Let's check some of them out!

John Kerr has been at every Street Machine Drag Challenge in his super-staunch Mercury Comet. But next year, he's planning to bring his new build, complete with a twin turbo small block Ford.

Louis Younis took on Drag Challenge in 2015 in a very tough LC Torana, but is planning to bring this drool-worthy VK next year. Rather than put a roll cage into his delicious LC Torana, Blake Evans is going to take on DC in his VL. Ryan Ford did Drag Challenge 2016 in family heirloom Camaro. It was a bad-arse car, with a stickshift and Procharged big block! He's shifting to an auto shift in 2018 and with a whole bunch more horsepower. Bushy took on DC in with a big cube, aspirated LS combo fitted to a heavyweight Holden Adventra. He worked his backside off to build a one-tonner for 2017, but was beaten by parts delivery issues. We're looking forward to seeing it next year. And it looks like the Paramount Performance crew are cooking up something big: There are plenty of newbies working on cool rides for 2018. How about this HK, complete with a single-turbo 1UZ-FE Toyota V8? We've never had a Chev Luv on Drag Challenge to date, but this one could be a whole lot of fun: And there are a heap of other cool combos in the offing, including hard core Toyotas: 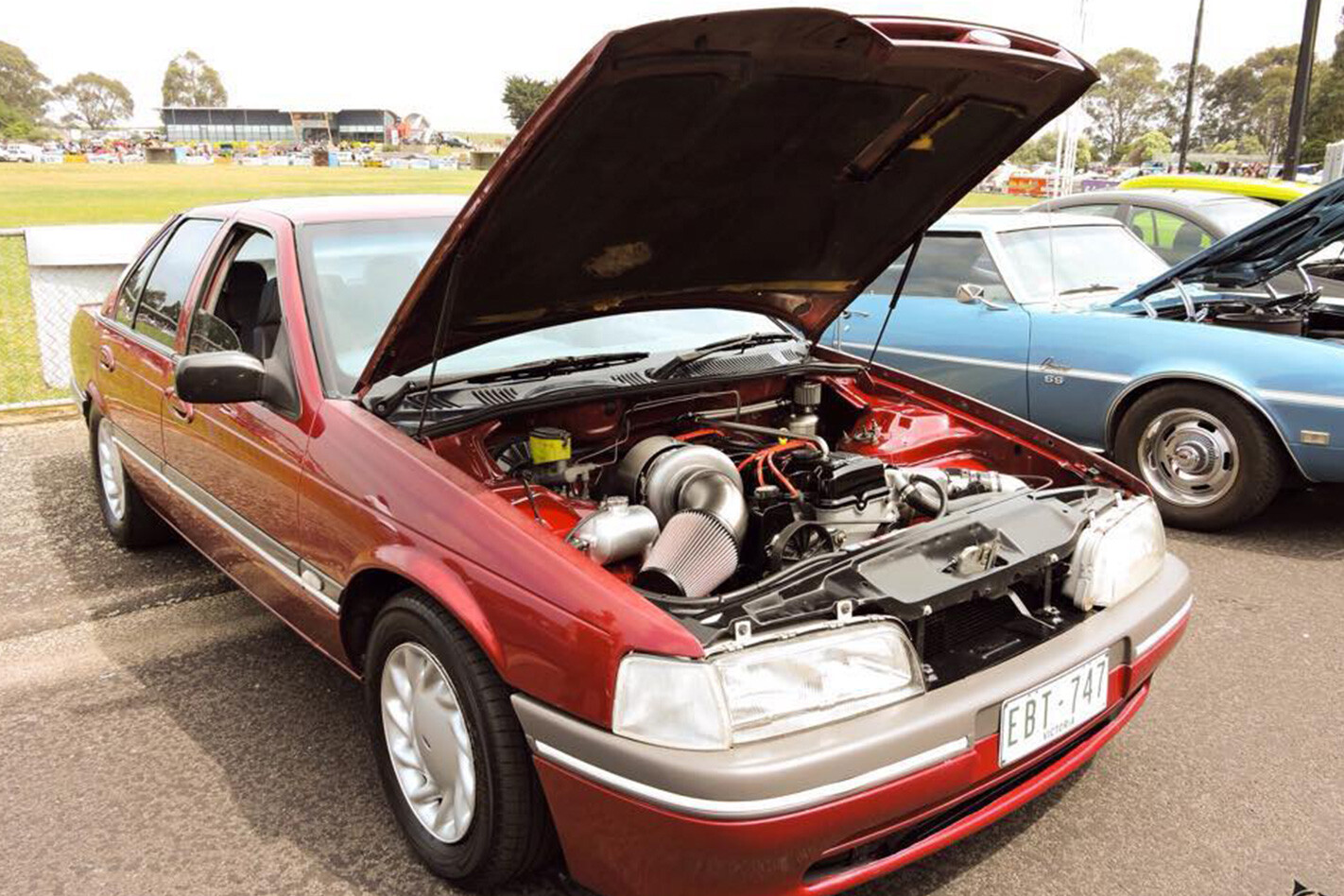 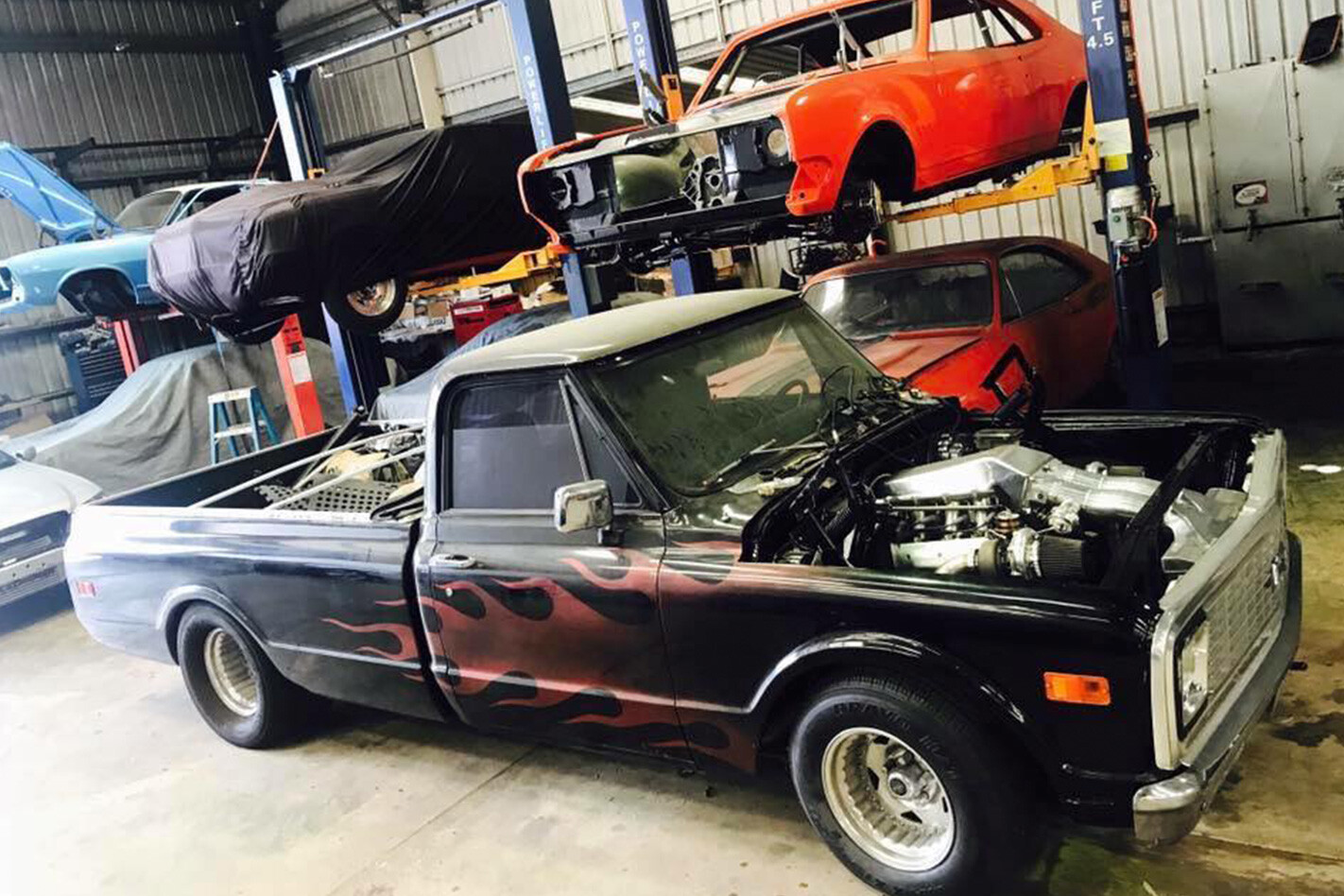 The rare, but all the cooler for it Holden-powered Holden: 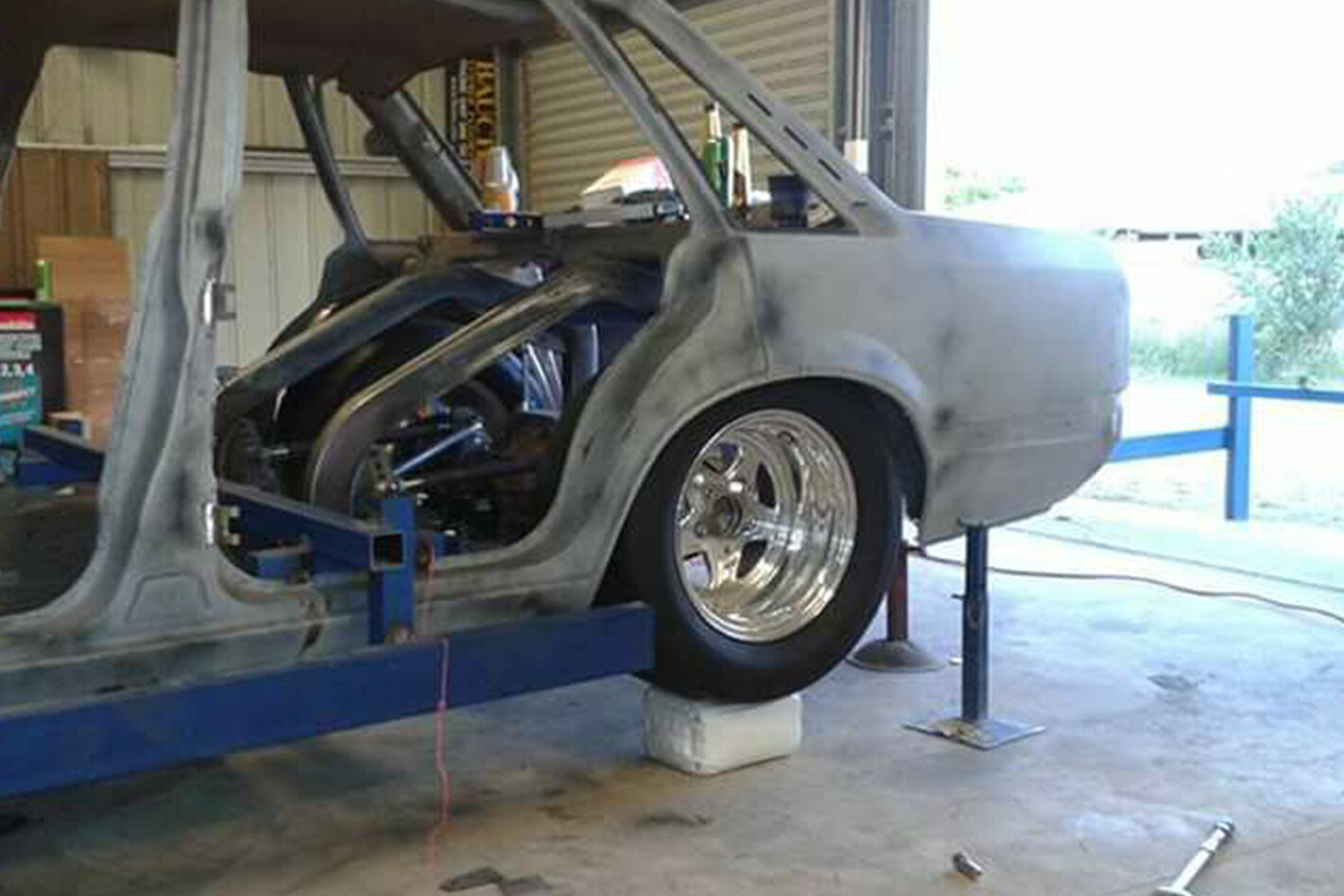 We've got at least one Chrysler in the build, but we need more: Not to mention big block HQs: And some guys have more than one project to choose from, either a heavy hauler: Or a kick-ass Capri. Will you be there?