Want to enter Drag Challenge 2019? Get in quick!

THIS year's installment of Street Machine Drag Challenge is coming up fast. The event kicks off with registration day on Sunday, 10 November, so if you want to join in, you probably should be getting prepared now.

Entries close 6 September. That will set you back $600 for five days racing, so if you want to be a part of it, click here. There are currently 210 entries and while some entrants are busy building or rebuilding their cars, others been doing some serious testing. 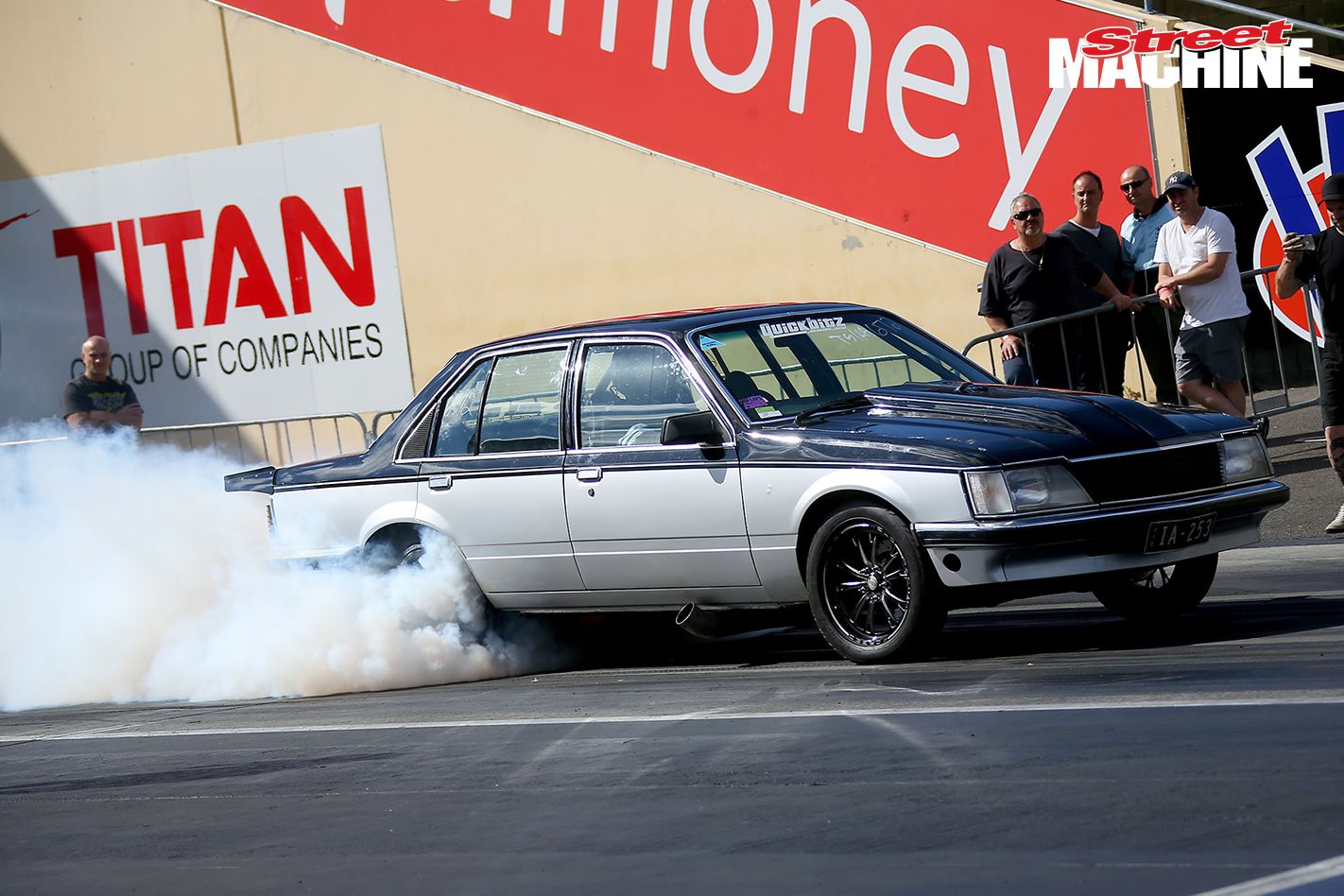 Matt Lampard's LUMPER HZ Holden has had a serious birthday and recently dumped 1802hp at the hubs. Matt then went out to Sydney Dragway and ran an 8.2- second pass at 180mph! The car spat an input shaft on the next pass, but a seven-second timeslip can't be far away for the almost-4000lb HZ. 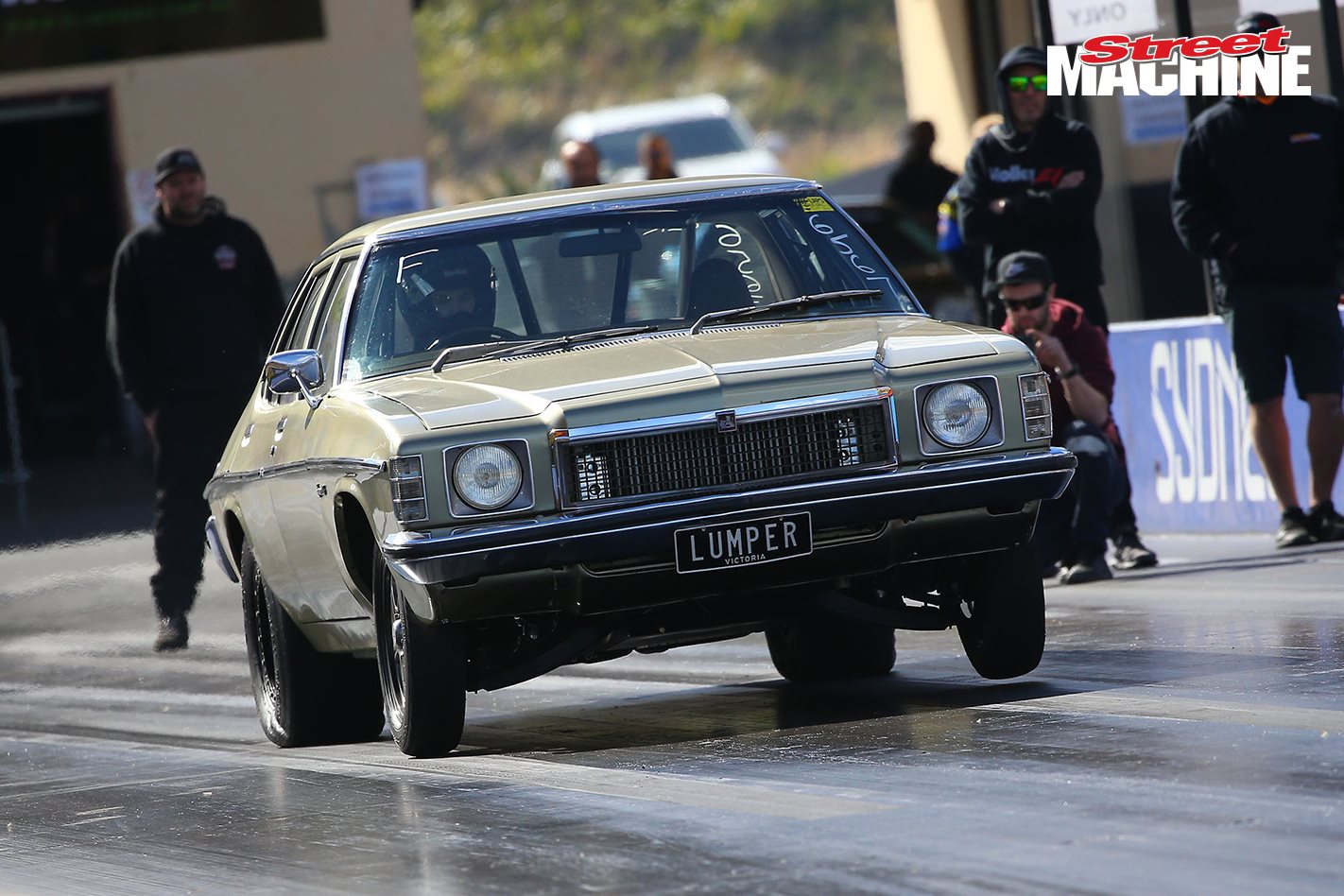 Mark Drew was also testing at Sydney Dragway. Mark and his Crusty Torana are always super-competitive and now they've gotten faster, to the tune of 7.33-seconds at 190mph! Check the video out here. 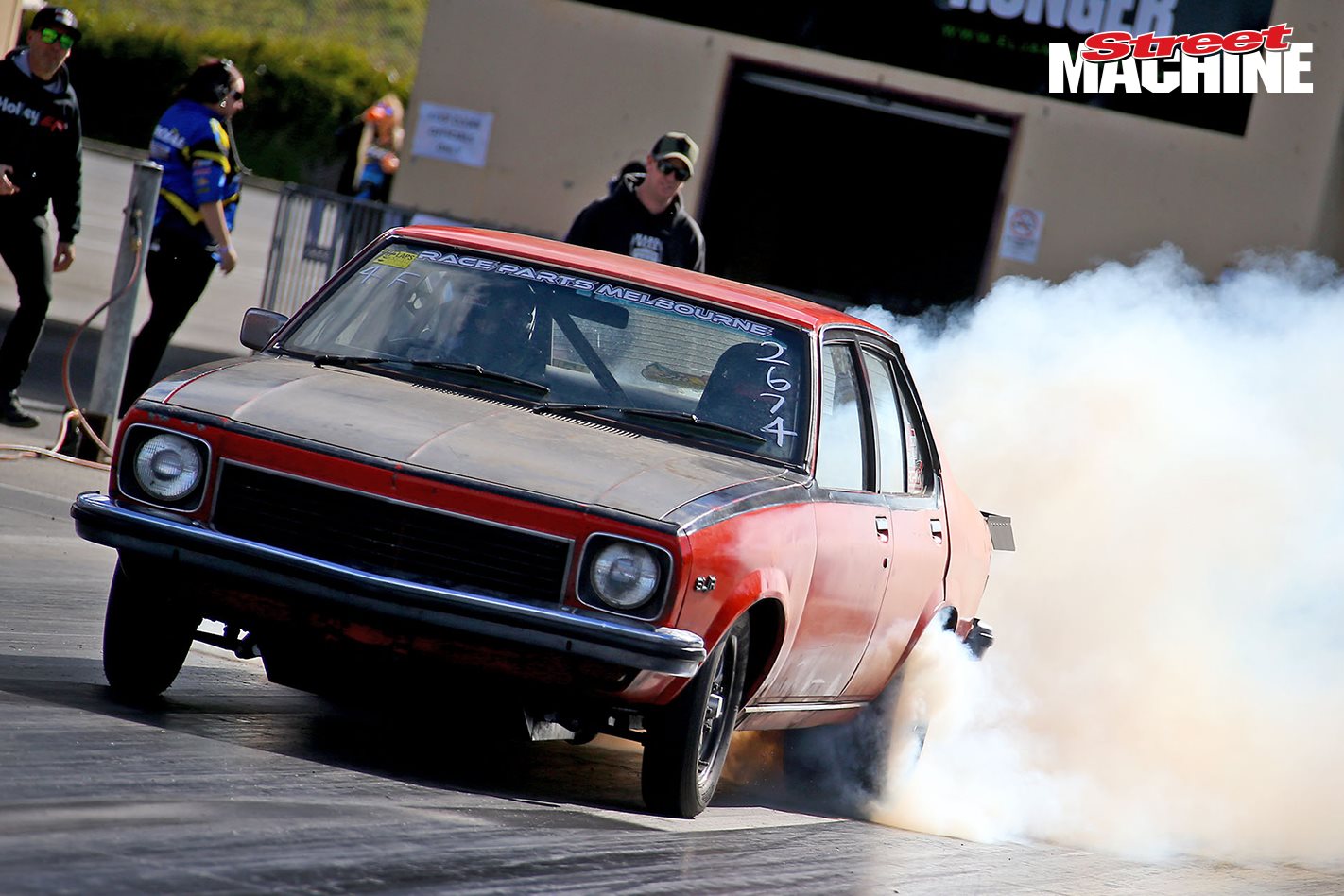 And up in Queensland for Jamboree testing, Daniel Szabolics’s stunning HQ Monaro has been making waves, running a best of 7.37-seconds at 193mph so far. The twin-turbo 632-cube beast clearly has more in it - and our reigning Drag Challenge champion, Frank Marchese, will be riding shotgun with Daniel during this year's event. That's gotta be a good omen. 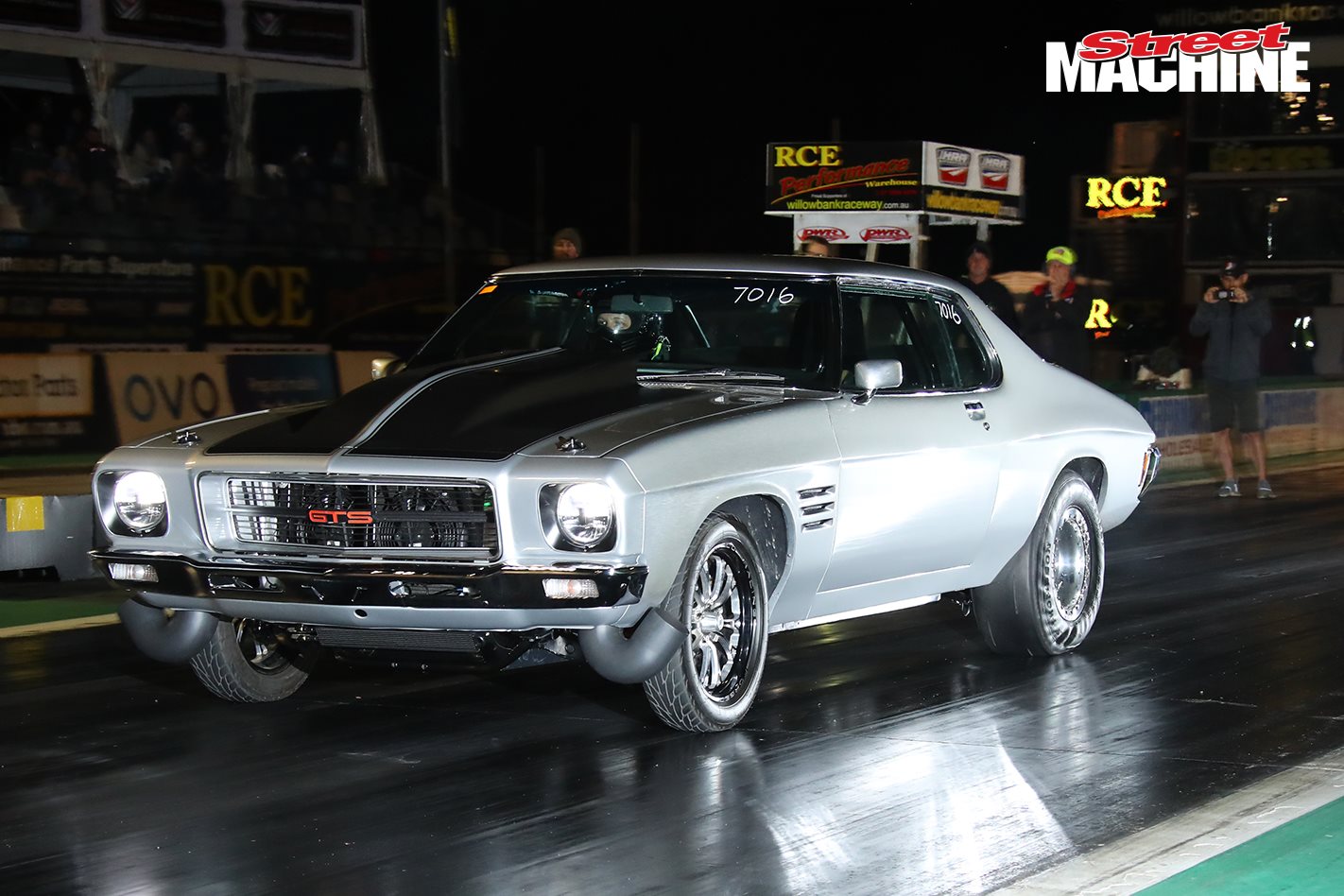 Fresh from victory in the Carnage $2K Challenge, Brendan 'Bubba' Medlyn was back in his VH Commodore. The All Race team have tweaked the rear-end set up in the car and were up in Sydney to put it to the test. Unfortunately, the car pulled a massive wheelstand and damaged the front end before Bubba could nail a solid pass. Watch out for this thing when it hooks up! 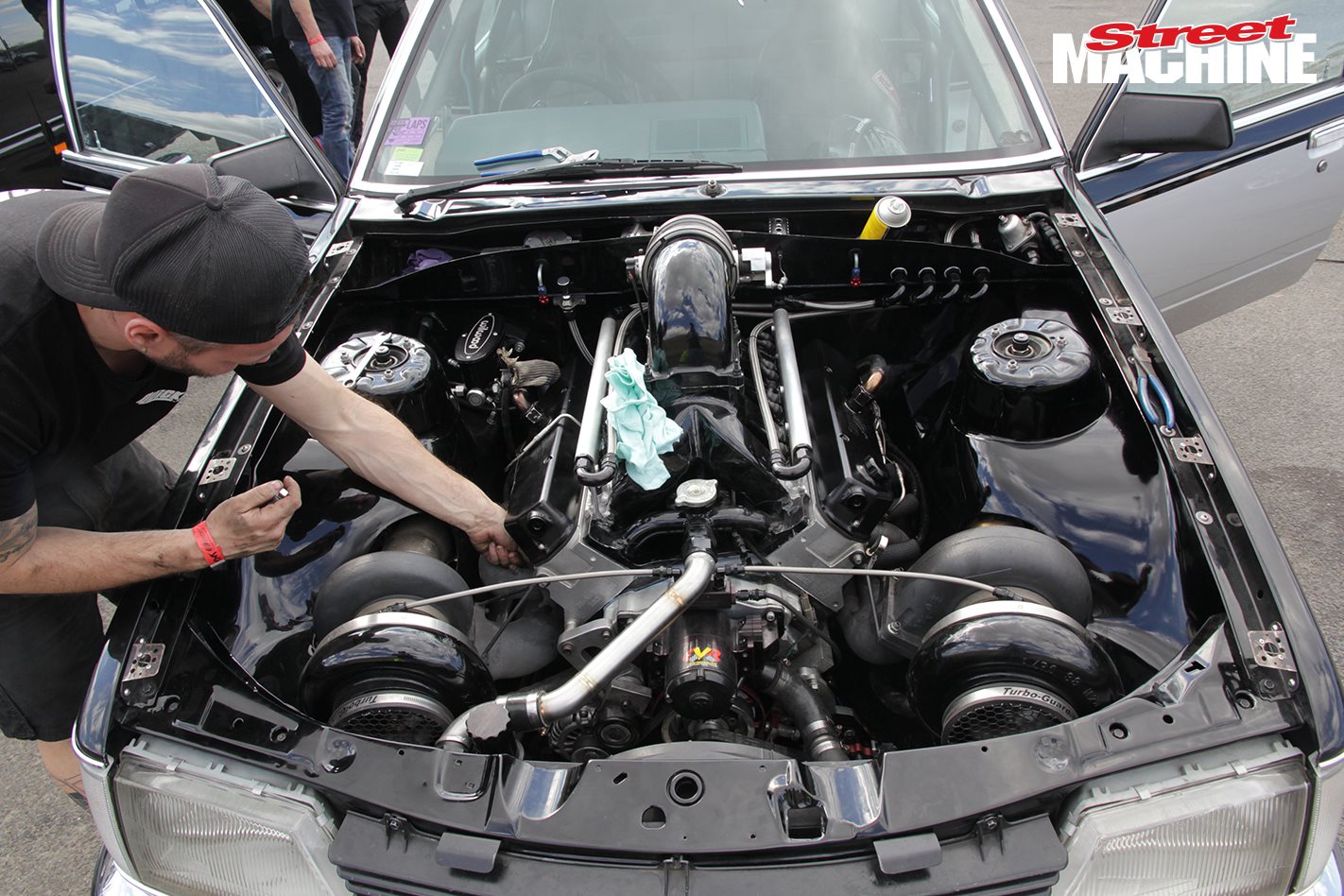 And that is just a handful of the heavy hitters coming to DC this year. There are killer new cars in every class and we'll bring you more of them over the coming weeks.

Thanks to all our entrants and our sponsors - Tuff Mounts, K&N Filter, XR6 Turbo Developments, Pacemaker Headers, Haltech and Turbosmart. We couldn't do it without ya!