DESPITE what some people may say about VN Commodores, the SS variant has become a bit of a cult classic in recent years. Michael Ryder’s white SS had run in the nines prior to Drag Challenge 2018, making it a car to keep an eye on in the Pacemaker Radial Aspirated class. Michael has attended DC before as a crew member for his mates’ cars. This year he decided he’d join the racers’ party and add his SS to the fleet.

Under the bonnet is a stroked 383ci Holden, but despite the VN offering the first V8 Holden with EFI, Michael decided that an old-school 950 Quick Fuel carby would do the job. While he has run a best of 9.85, like most he toned the car down slightly for DC with slightly less aggressive gearing and a minor decrease in power. In the boot are two separate fuel cells that Michael can easily switch between for track or road driving – the larger one for pump 98 and a smaller one that gets the good juice: 105-octane race-blend fuel.

Supporting the big stroker is a Turbo 350 three-speed ’box that spins power down to a Driveline Industries Ford nine-inch, which would normally house 4.3:1 gears, but for DC Michael threw in some 3.7s to keep the SS usable for the long drives between tracks. 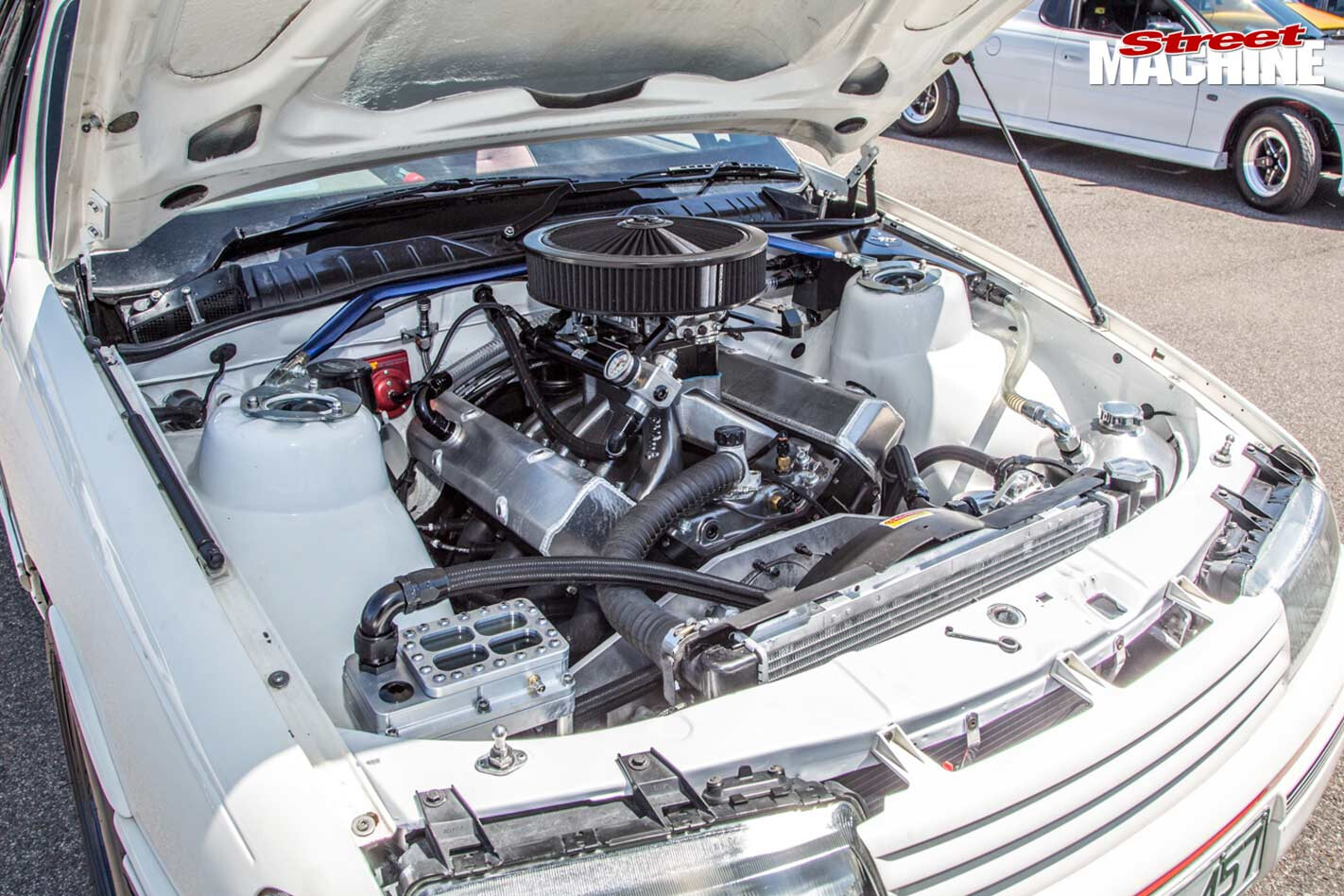 Michael’s a spray painter by trade, but ironically the paint is the only part of the car that has been left untouched. The Victorian did all the work to the SS himself minus building the driveline, and says that now DC is over he’ll give the car some love with the spray gun. 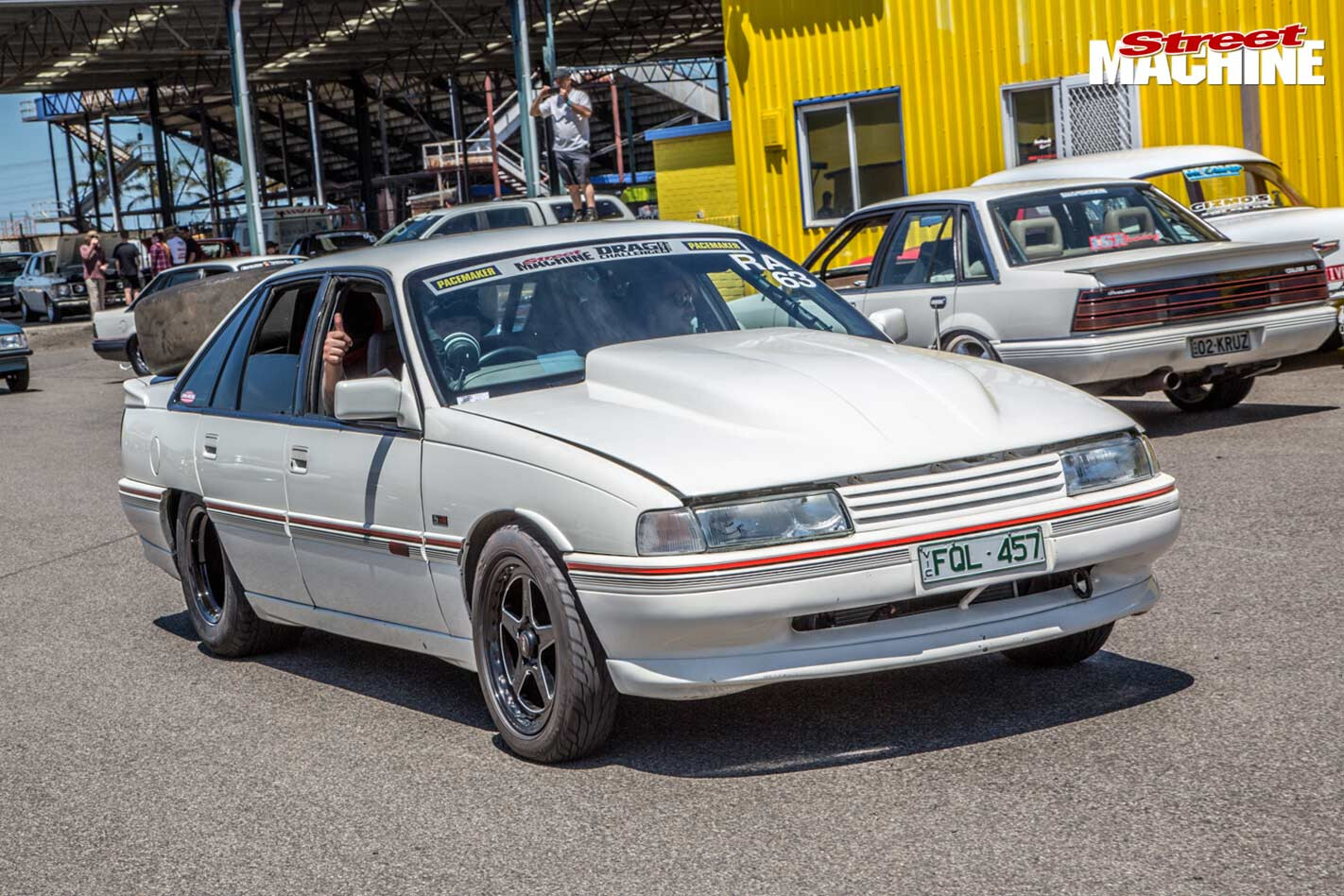 Michael’s goal of running in the 10s was easily achieved when he punched out a 10.69@125mph on Day Two of DC at Swan Hill Dragway, and by Day Four he was inside the Top 10 in the Pacemaker Radial Aspirated class. But due to suspected gearbox and turbo issues with a comrade’s car, he failed to make a pass on the final day at Calder Park, bringing his DC 2018 campaign to a close just short of the finish line.