WHILE he wasn’t in contention to win the Tuff Mounts Radial Blown class or the overall, Terry Seng sent it in his HDT275 Commodore in spectacular fashion on the final day of the first Street Machine Drag Challenge Weekend.

Seng cracked off an epic 7.66 pass at 179mph in the VC to break the fastest ET record for one of our Drag Challenge events, as well as resetting his own PB for that car. 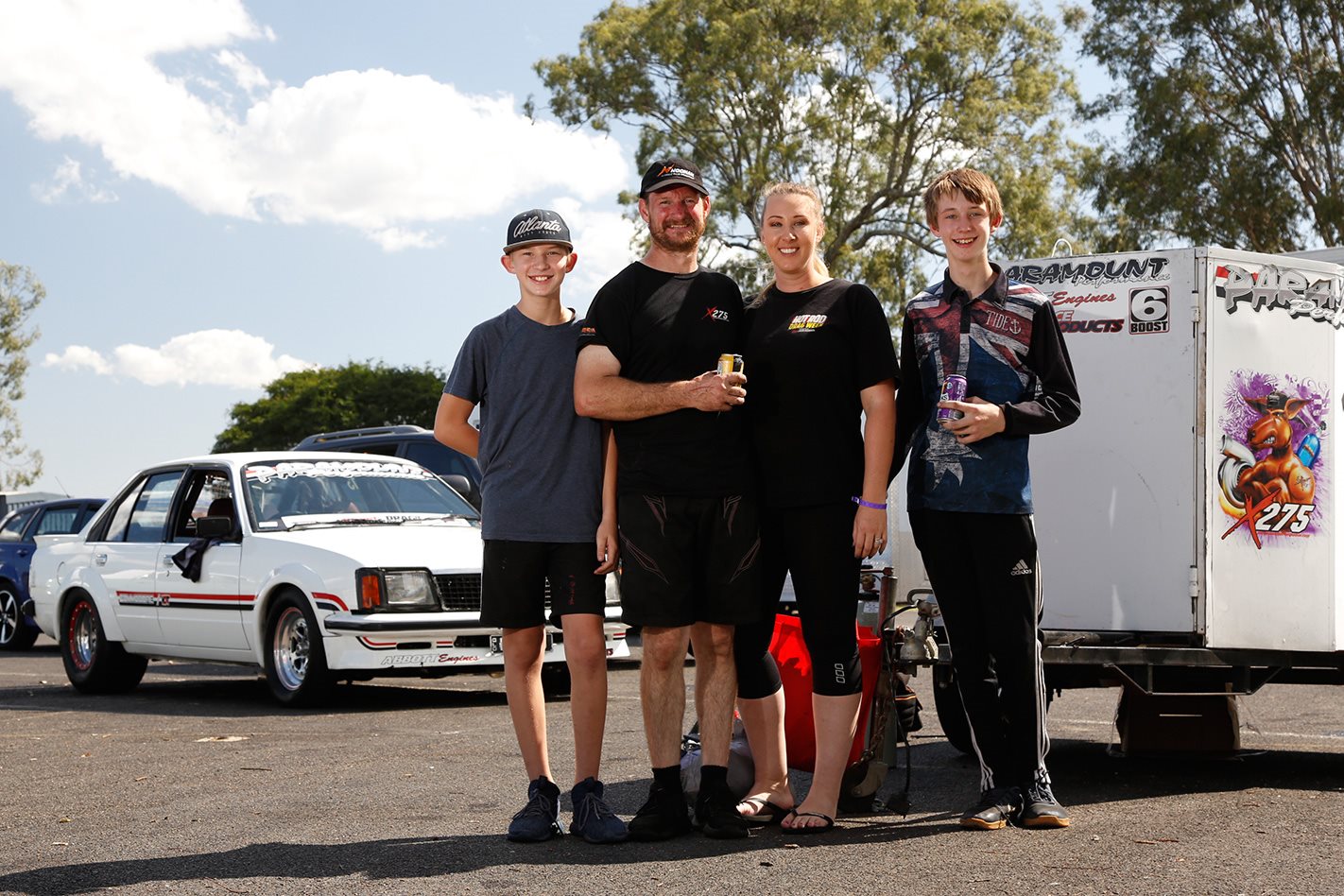 “It felt slow!” laughed Terry. “I forgot how easy this thing is to drive. We wanted a safe seven-second pass in the bag so it was great to run that time, and now we have really turned it up. It has so much more in this combo hopefully we can make it stick”

Unfortunately following passes over-powered the track and Seng wasn’t able to improve his time, but it was still an incredible showing given the Paramount Performance team were only installing the twin-turbo iron LS on Friday morning, and made it to Willowbank at 2pm on the Friday. 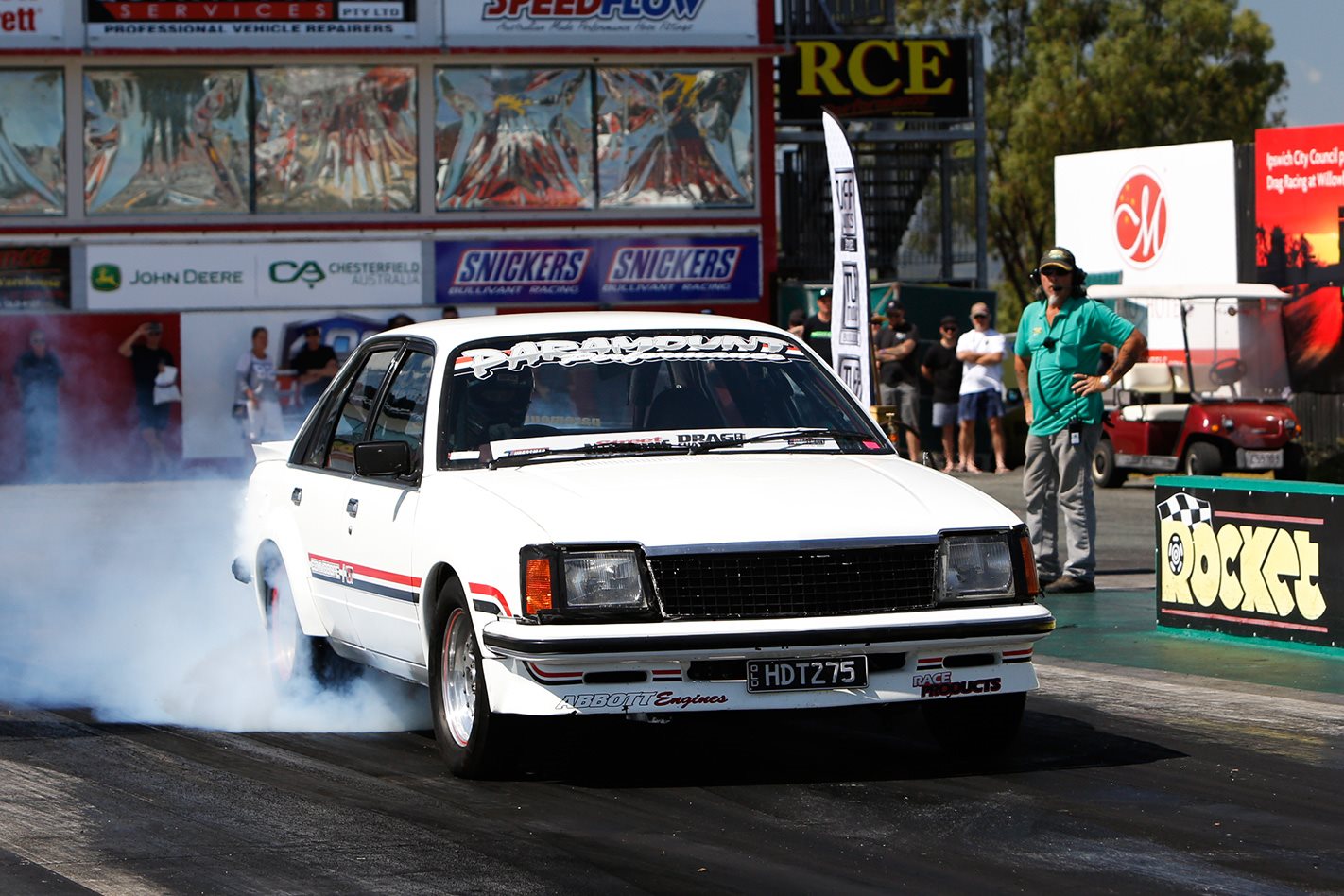 “It is the same 4-bolt combo that we had before, except I cracked a main cap out of the old block when I ran it in my ’55 Chev Doorslammer. We still run the Precision 6266 turbos and Holley EFI management.

“We do have a fair bit of data to know how to set the car up, but radial cars aren’t like slick cars. With radial cars you have to watch track temps and look at a lot more factors, as sometimes you need more power in the 60ft to make up for a track that isn't doing it for us in the deep end.” 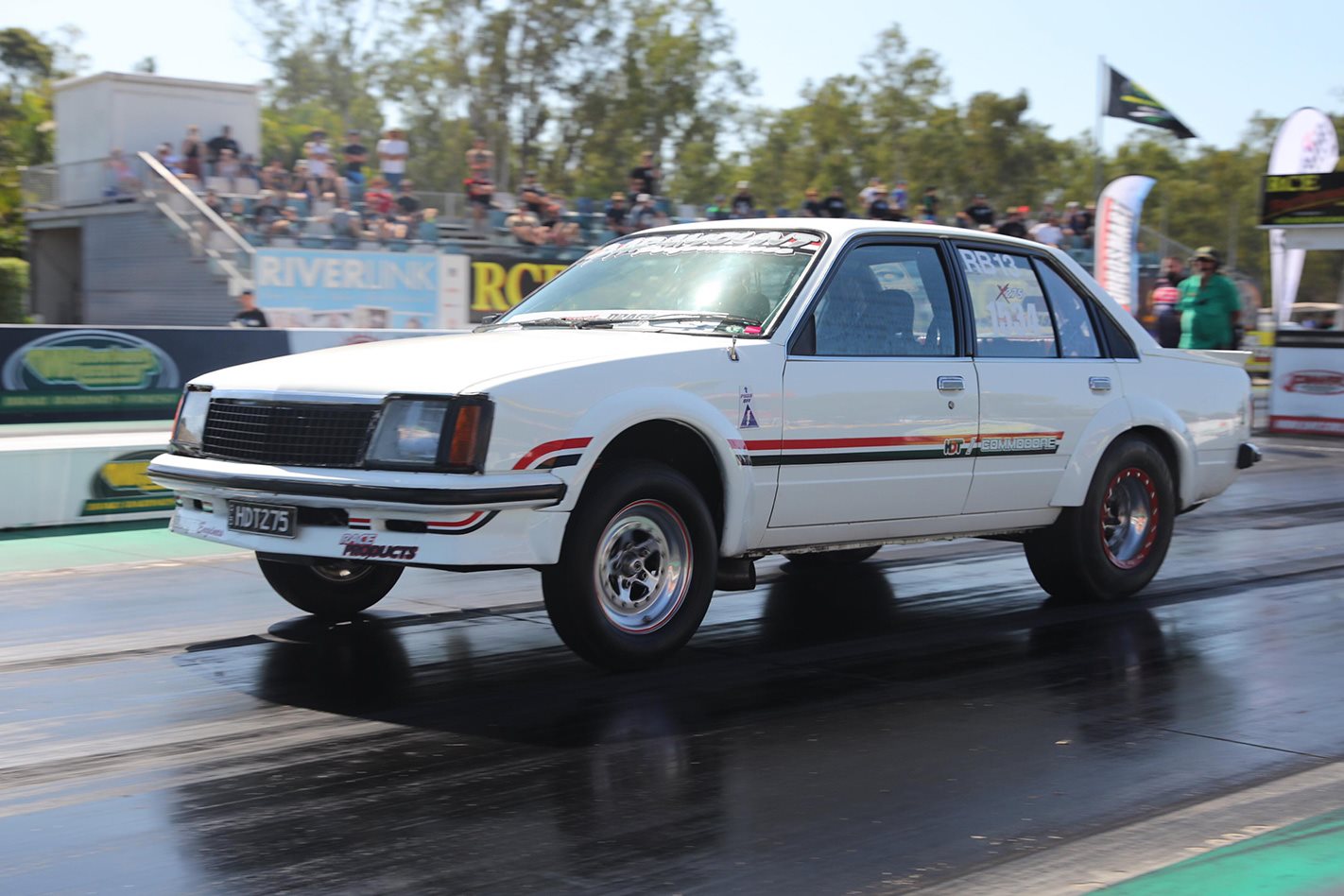 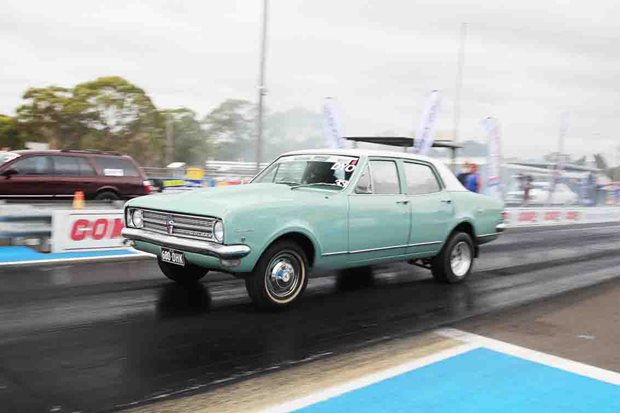 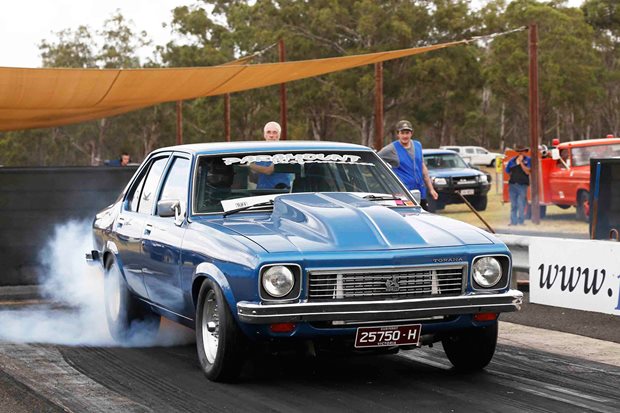 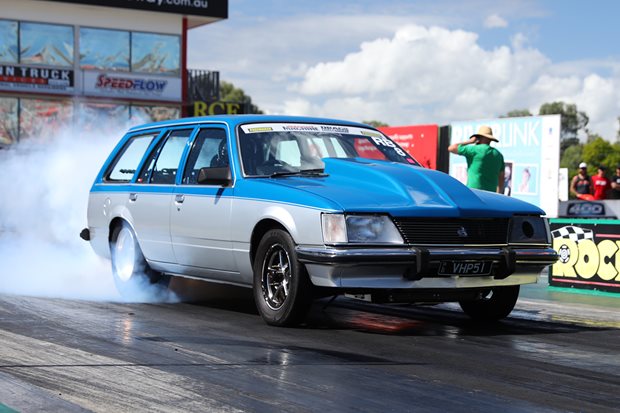 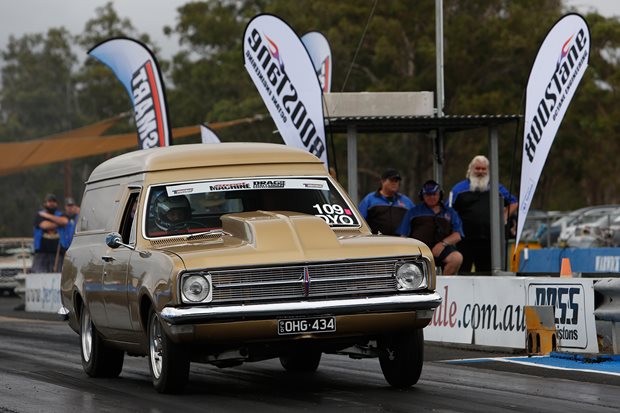