THE time has come! Street Machine Drag Challenge begins in Adelaide on Monday. Some entrants have already left home, some are doing their final preparations and some are in a whole world of trouble.

Rod Lyall and his LJ Torana were ready to rock a week out from the event. 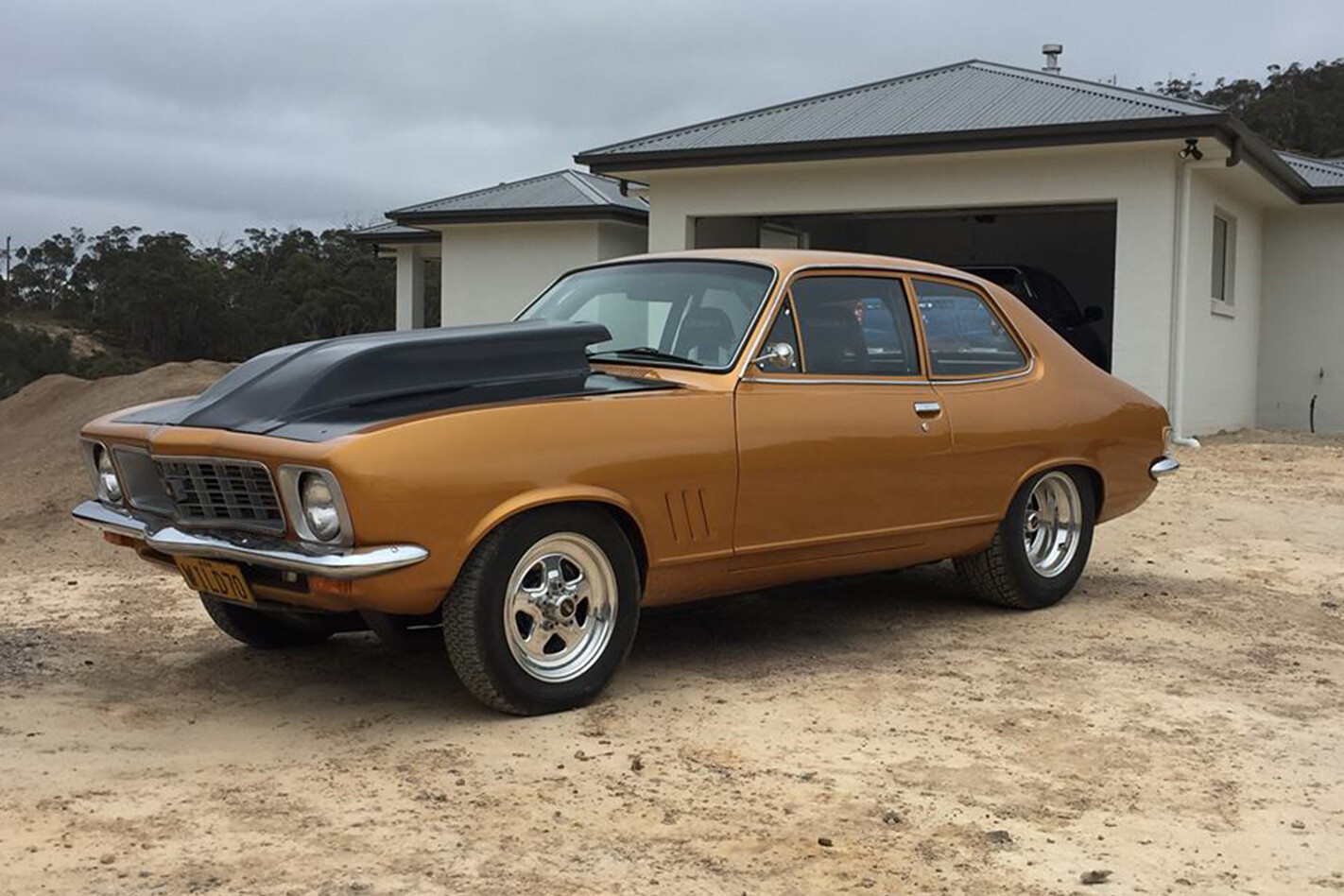 Down in Tassie, Marcus Howe's XW Falcon is also race-ready. It is one of a host of really tough normally-aspirated Ford small blocks entered.

Mark Drew had his Crusty Torana buttoned up on the weekend; after smacking a wall at Calder Park at 170mph less than two weeks ago, he's had the minor (very lucky) panel damage patched up and damaged throttlebody that caused the accident replaced.

Daniel 'Gizmo' Grima's '55 Chev is ready to roll. Daniel is a auto sparky by trade and has offered to help his fellow racers with terminals, fuses and wire if they need it. What a guy!

Will Baker's wagon is looking killer in it's new boots! Under the bonnet is a Procharged LS1. Aaron Judd's Torana is also LS-powered, but with a big single turbo.

Another toughie from Tassie! We are used to seeing the RUNS7S Capri with a massive blower hanging out of the bonnet, but it has been put back on the street for Drag Challenge. Scott Levy and his El Camino had a crazy year at Drag Challenge in 2016, but he's working hard to have another crack.

Ben Kadel is back with more firepower in his Galant sleeper.

Some of our competitors have the show and go thing down pat:

Others have gone the factory-fresh look: 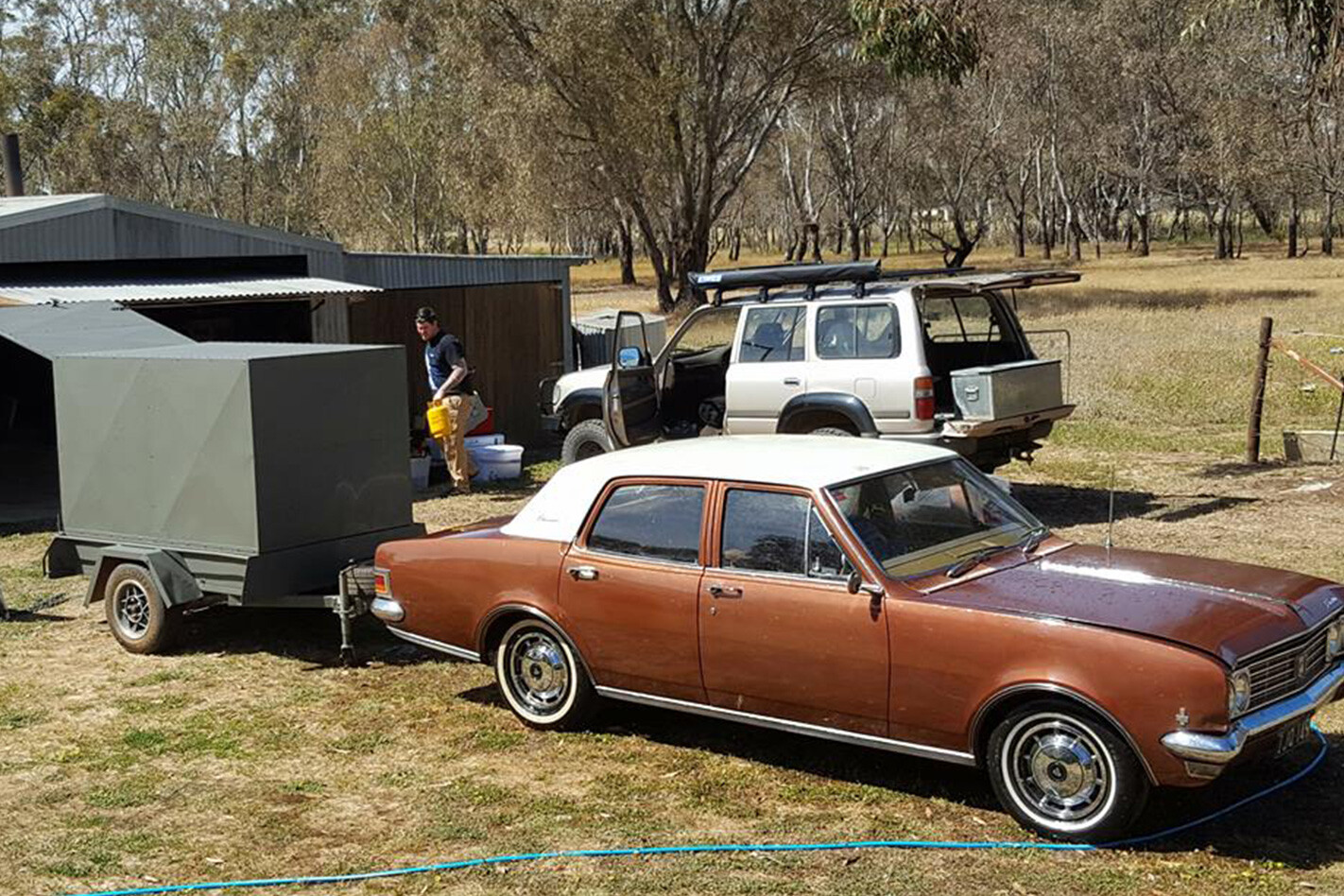 But they all have the same challenge: how to cart around the gear needed for five days of hard racing. Which, can be more challenging for those running a smaller car! 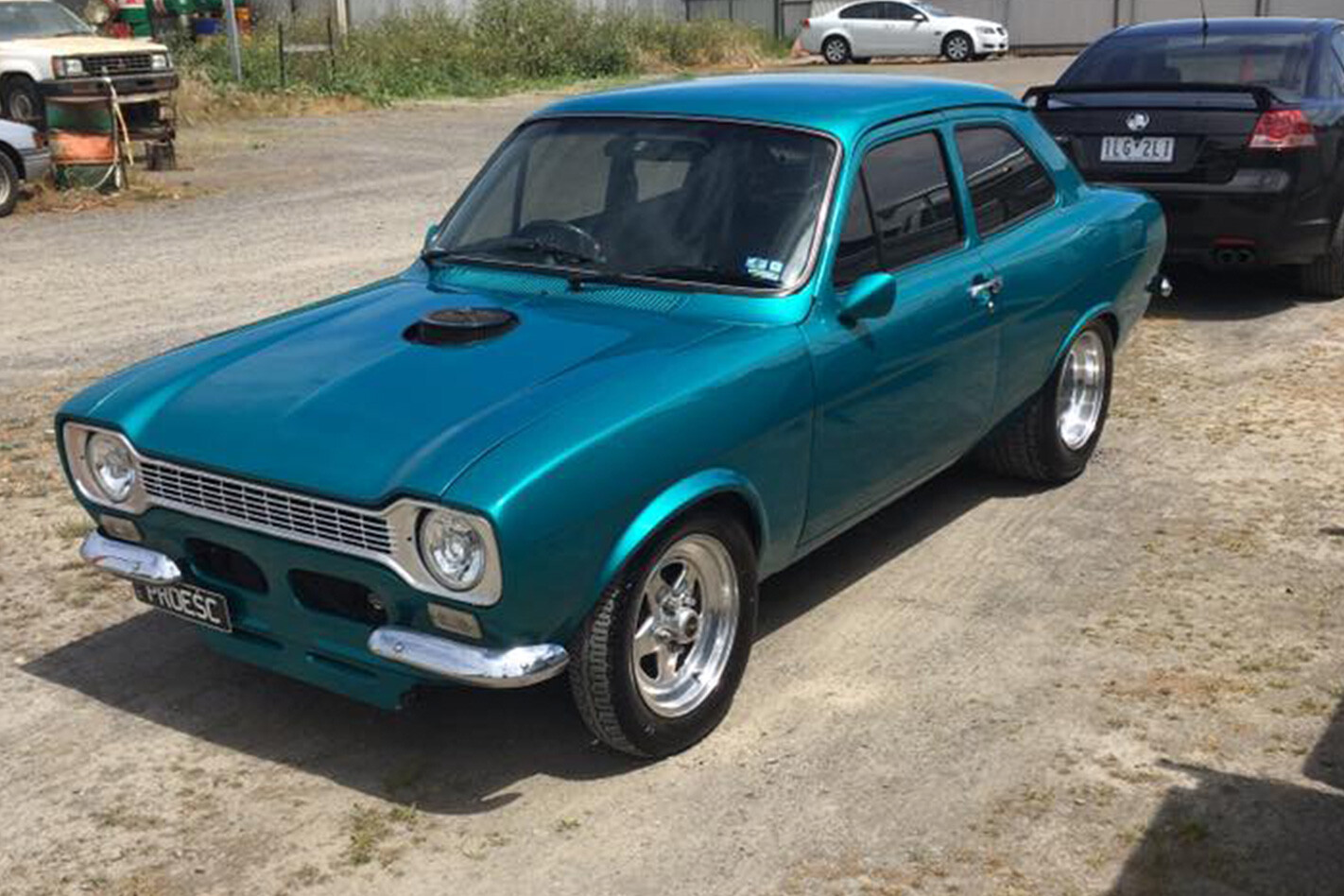 As usual, there will be heaps of mechanical variety on show, including this turbo Holden six:

Not to mention Ford small blocks with monster turbos: 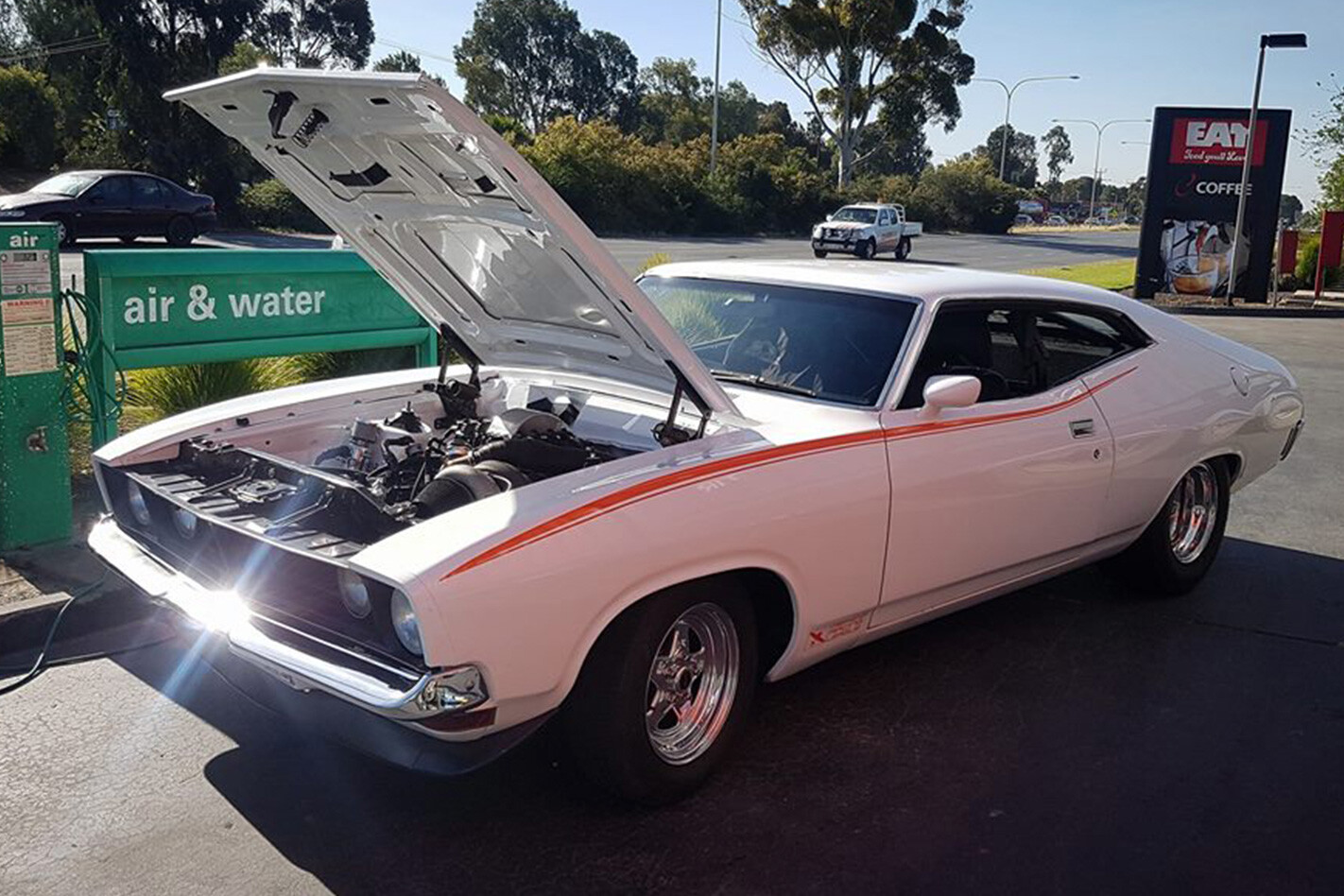 And they are coming from far and wide, including West Oz: 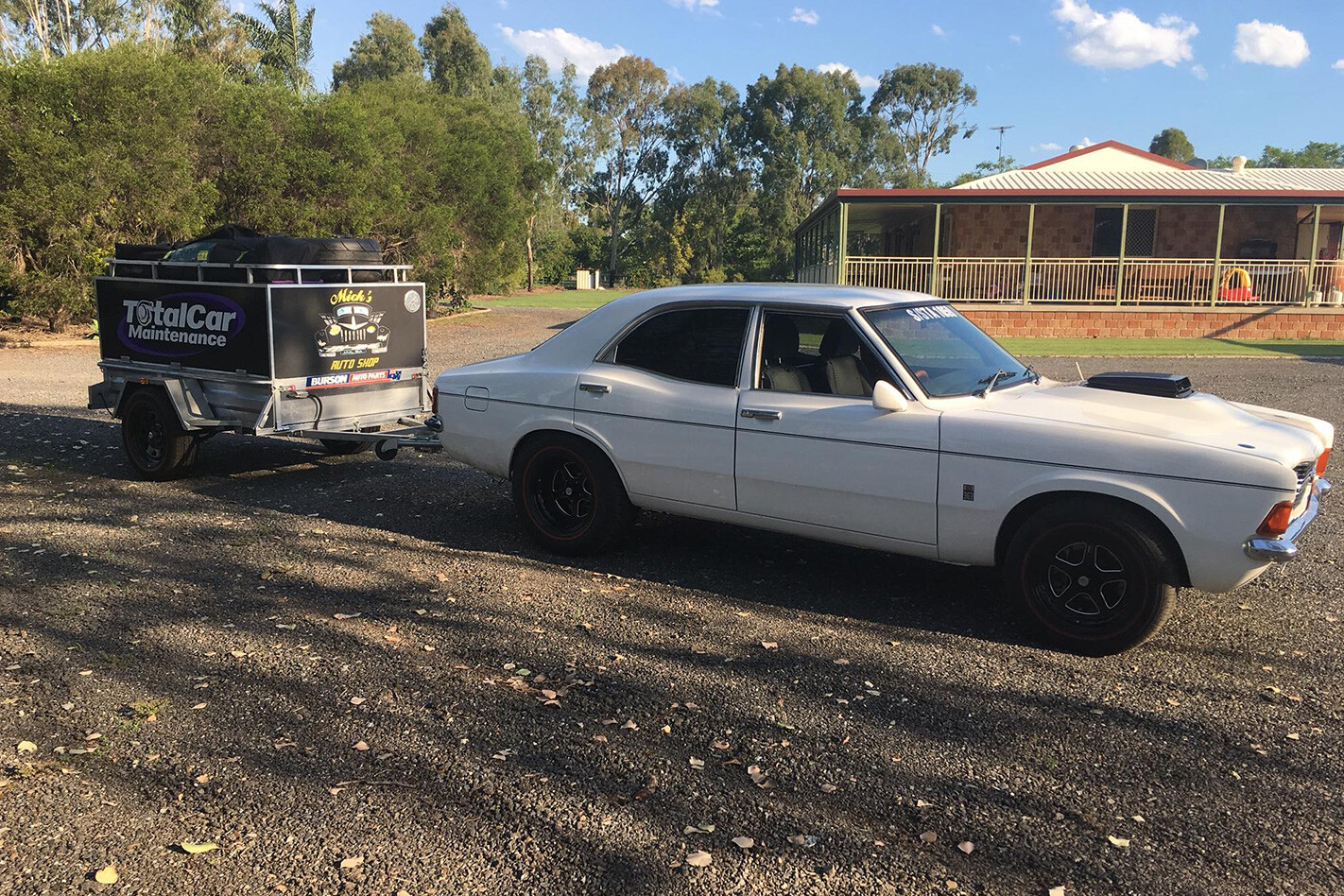 Some maniacs are even coming straight from the Bright Rod Run, just to amp up the fun and difficulty. Good luck all, we'll see you at AIR.