This year we introduced the Tuff Mounts 235 Radial Blown class for Drag Challenge Weekend, to accommodate all of the guys and gals that want to run fast on a small tyre

We’ve had a huge amount of interest, and 235 Blown is now the second-biggest class behind Haltech Radial Blown for this year’s DCW in Queensland, 3-6 May. 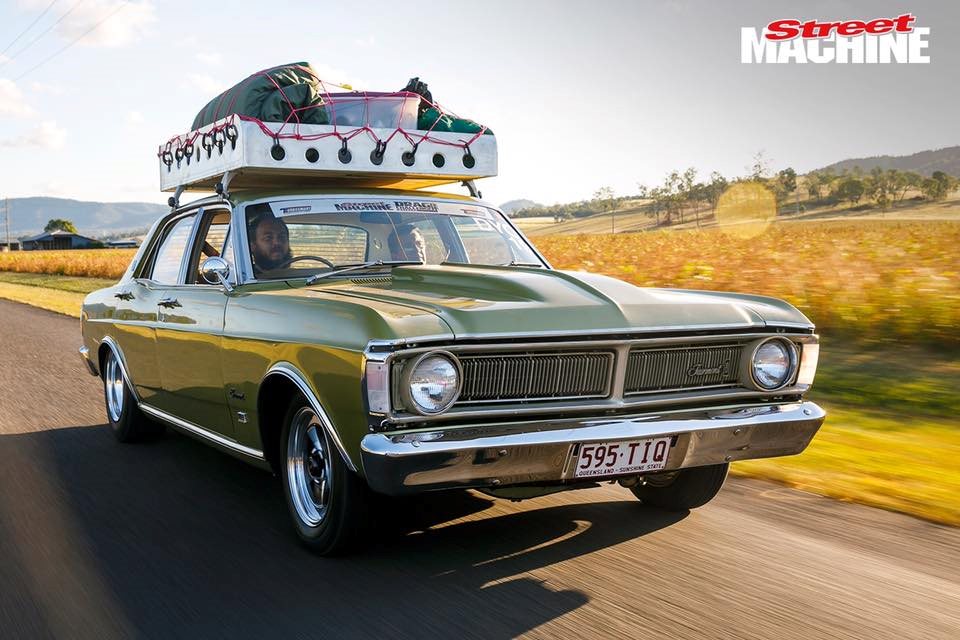 While entries are still open, we’ve already had some very serious cars sign up for Tuff Mounts 235 Blown, and we expect the quickest of the lot will be running in the eight-second zone – insane for cars running such a small tyre. If you’re interested in getting amongst it yourself and racing at Willowbank and Warwick Dragways over three days and taking on a tough road course in your street machine, click here!

Read next: Street Machine Drag Challenge - how it works

Here are some of our favourite Tuff Mounts 235 Blown cars already entered. 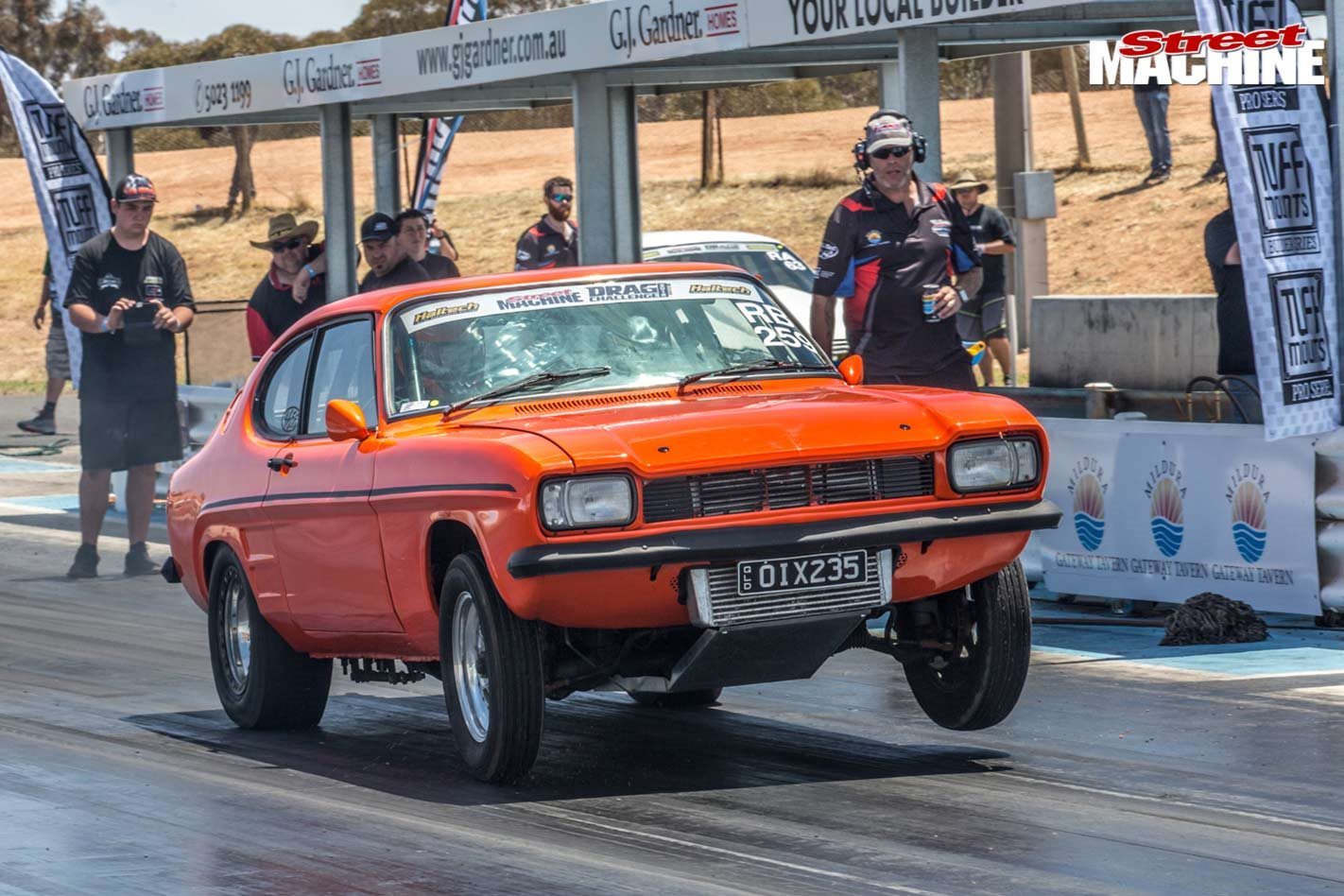 Queenslander Mark Talbot should be at the pointy end of the competition in his Barra-powered Ford Capri. Mark competed in the full Drag Challenge 2018 event and his Capri has a PB of 9.04 down the quarter to its name. No doubt Mark will be keen to run his first eight at Willowbank during Drag Challenge Weekend. 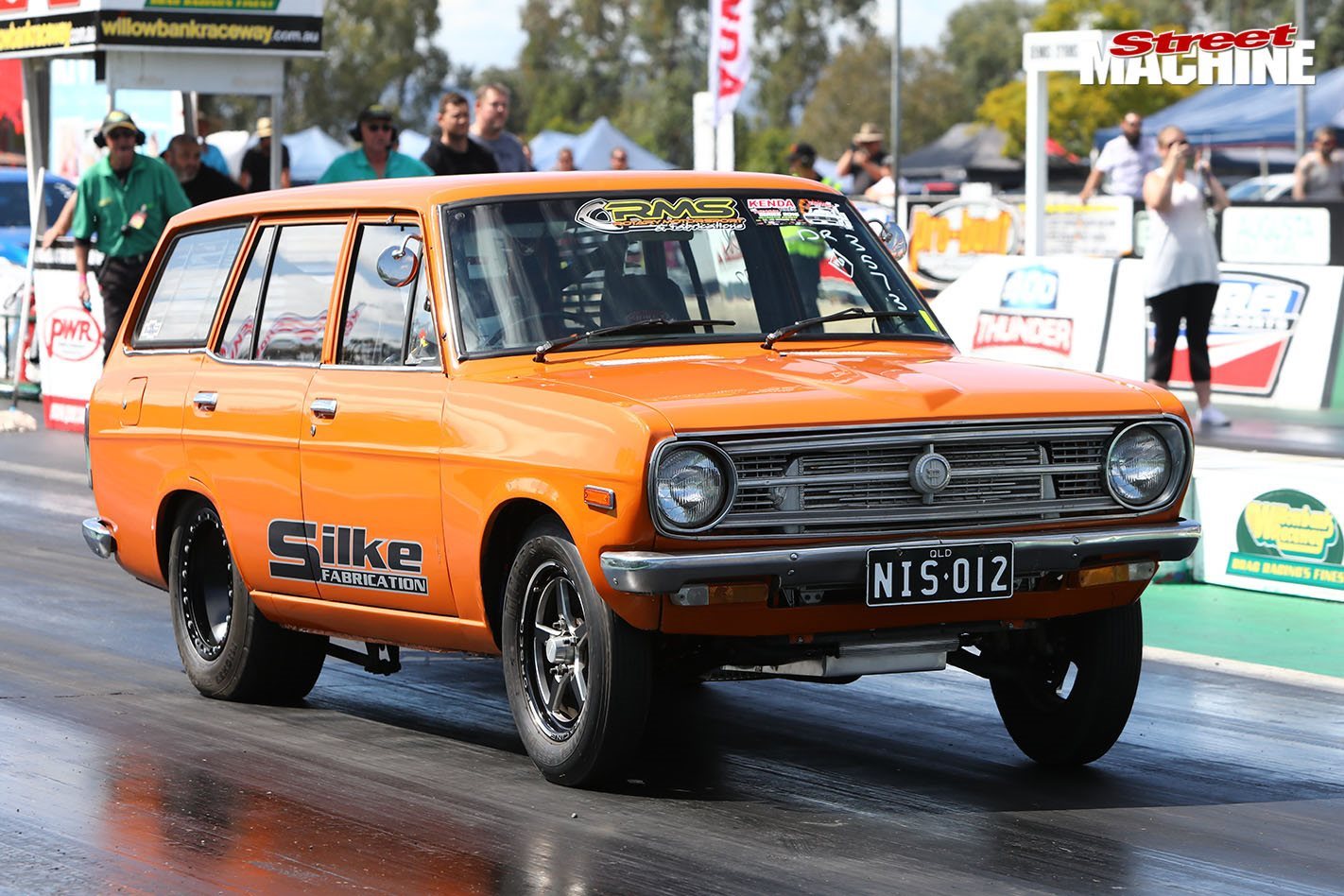 Michael Silk’s Datsun 1200 wagon is already a bona-fide eight-second street car, having run 8.90@150mph. Michael has entered the 2.2-litre SR20 stroker-powered Datto in 235 Blown and should be one of the quickest cars in the class. However, with around 40psi running through the SR20 motor and GTX55 turbo, it will be interesting to see how reliable this screaming 590rwhp combo can be. 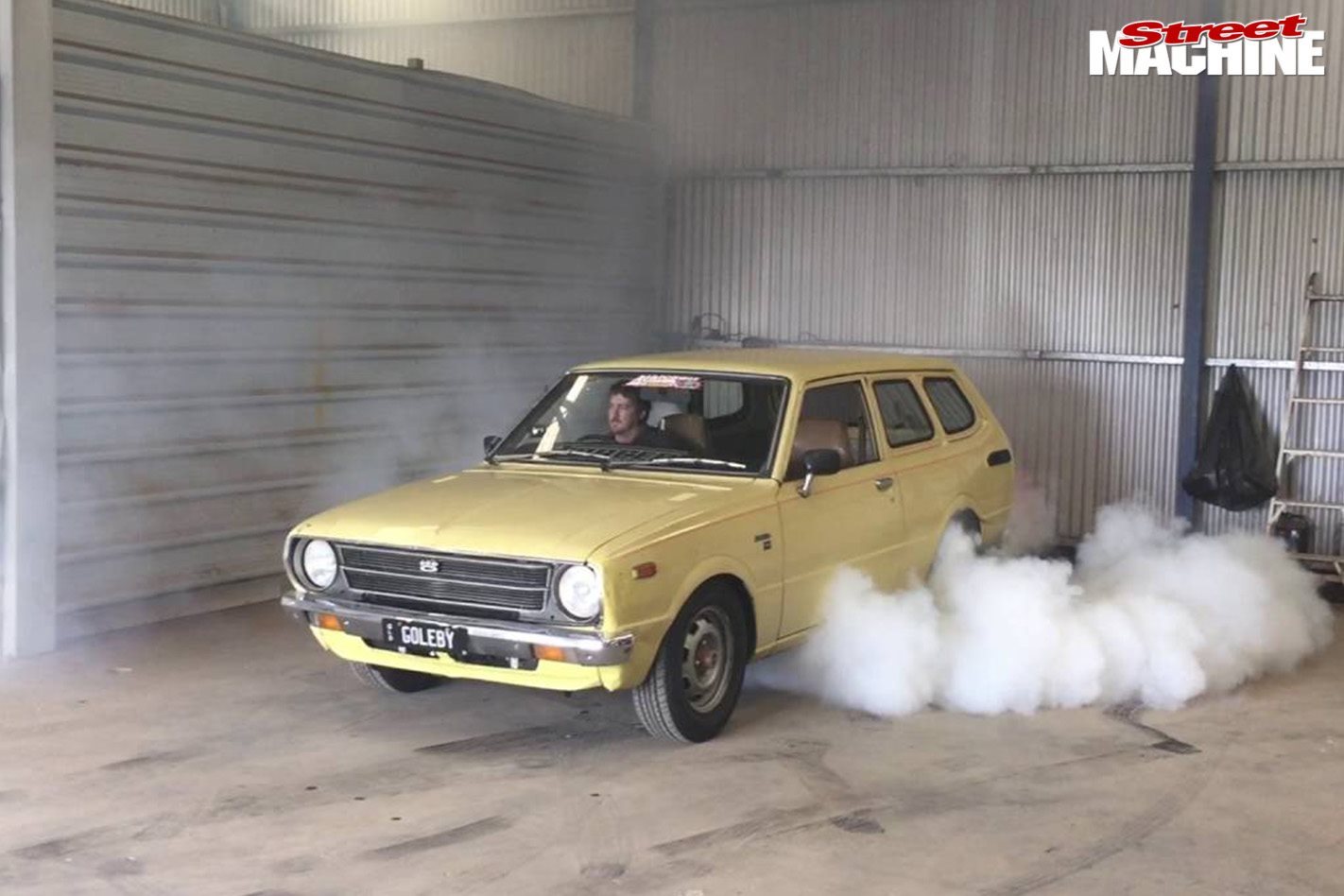 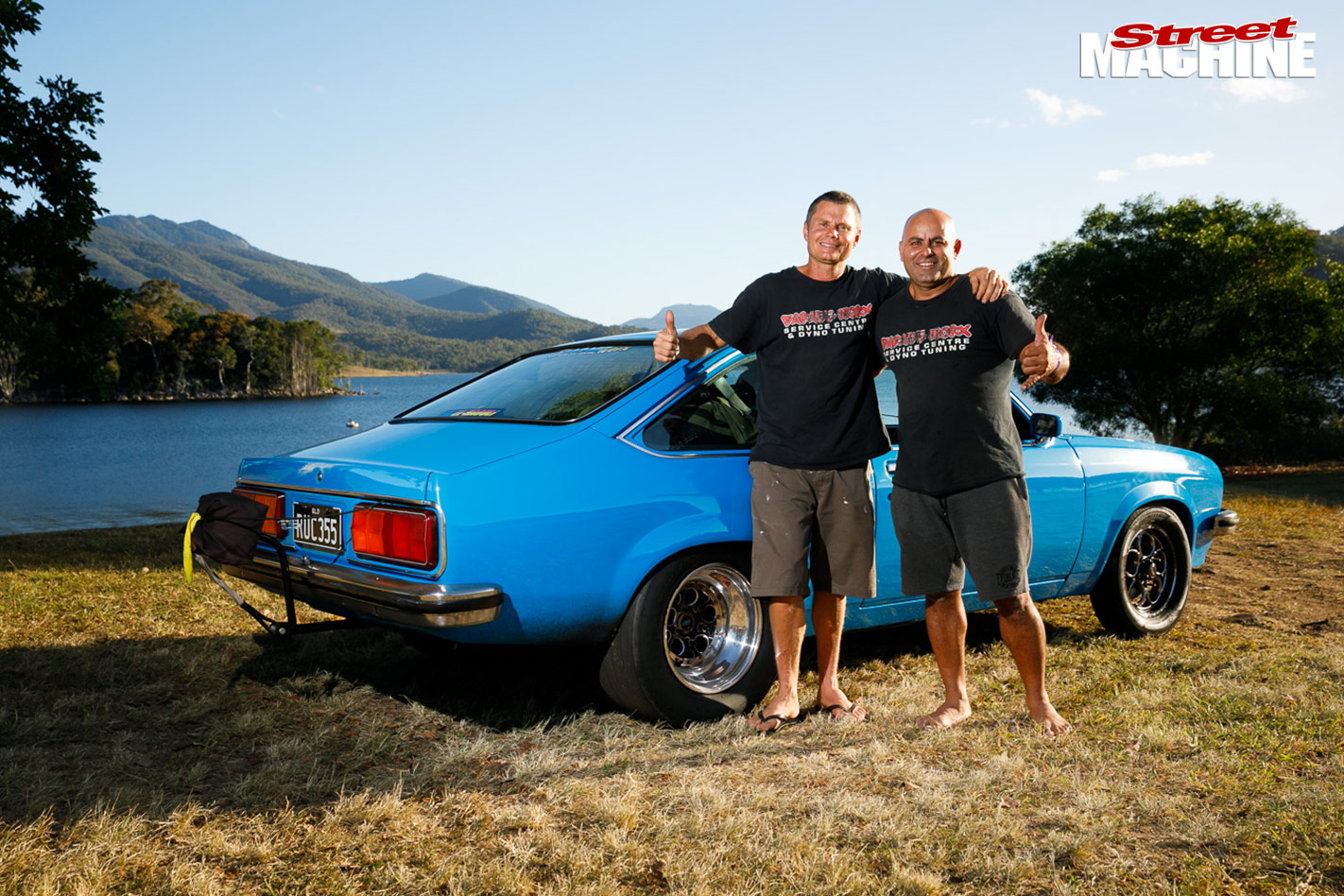 Brett Morgan’s 1970 Holden wagon is another tough entrant in Tuff Mounts 235 Blown. Running a turbocharged 6.0-litre LS, Powerglide and nine-inch combo, the car has run a quarter-mile PB of 9.73 seconds. 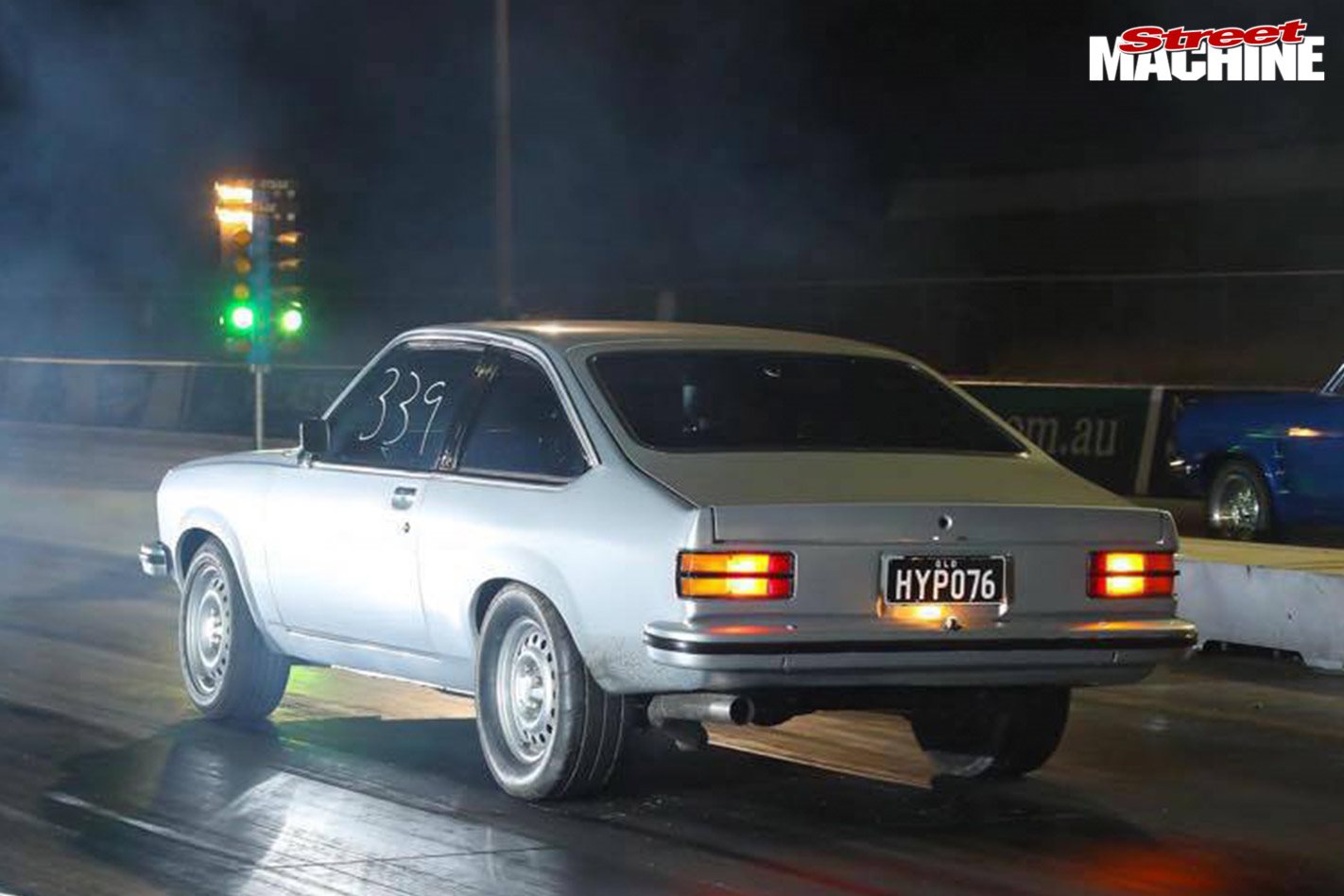