SYDNEY bloke Dominic Pelle campaigns one of the stealthiest rides on Drag Challenge 2017. His unassuming HK Kingswood is powered by a six-litre LS engine with a sizeable turbo, and it’s far quicker than it looks.

Dom has owned the car for 20 years, and it served as his faithful daily for years with a red motor and a Powerglide auto. He gave it a birthday in 2000, and since then it’s been fitted with a variety of engine combos, including a small-block Chev, an RB30 turbo and a 5.7-litre LS with a T04Z turbocharger, which yielded an 11.1-second pass at Drag Challenge 2016.

The 6.0-litre LS was fitted during the year but it’s still a budget-minded combo, boosted by a Chinese turbo. It ran 10.20@135mph in the lead-up to Drag Challenge, and while the heat has knocked the car around on Day One and Day Two, Dom hopes that cooler conditions and a bit more boost might see the car dip into the nines towards the pointy end of the week.

“The most enjoyable part for us is driving; I’ve done 25,000km in this car in the past 18 months,” said Dom. “The drag racing is a massive part of it, but 70 per cent of it is the driving and the touring around and getting photos in places you’ve never seen before.” 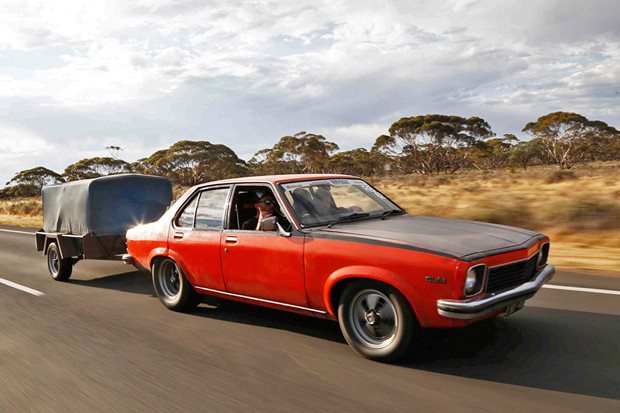 After two gruelling days of competition, we check out the overall and class standings for Street Machine Drag Challenge 2017 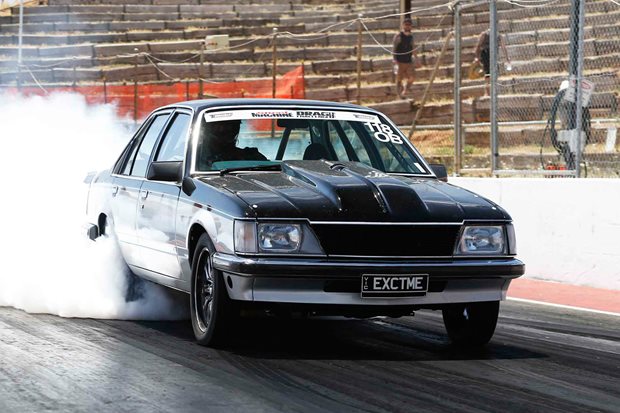 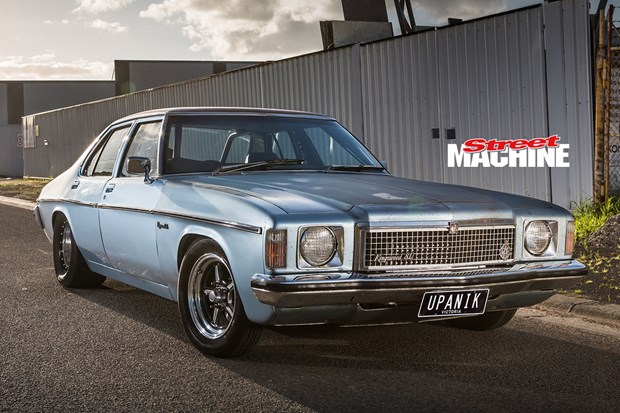