VICTORIAN Brendan Cherry has competed at every single Street Machine Drag Challenge bar none. At the first two he raced his stunning HQ Monaro with a big single-turbo LS combination. The third time around he stepped it up with twin turbos and went deep into the eight-second zone, but we never really saw the full potential of the car at the race track. 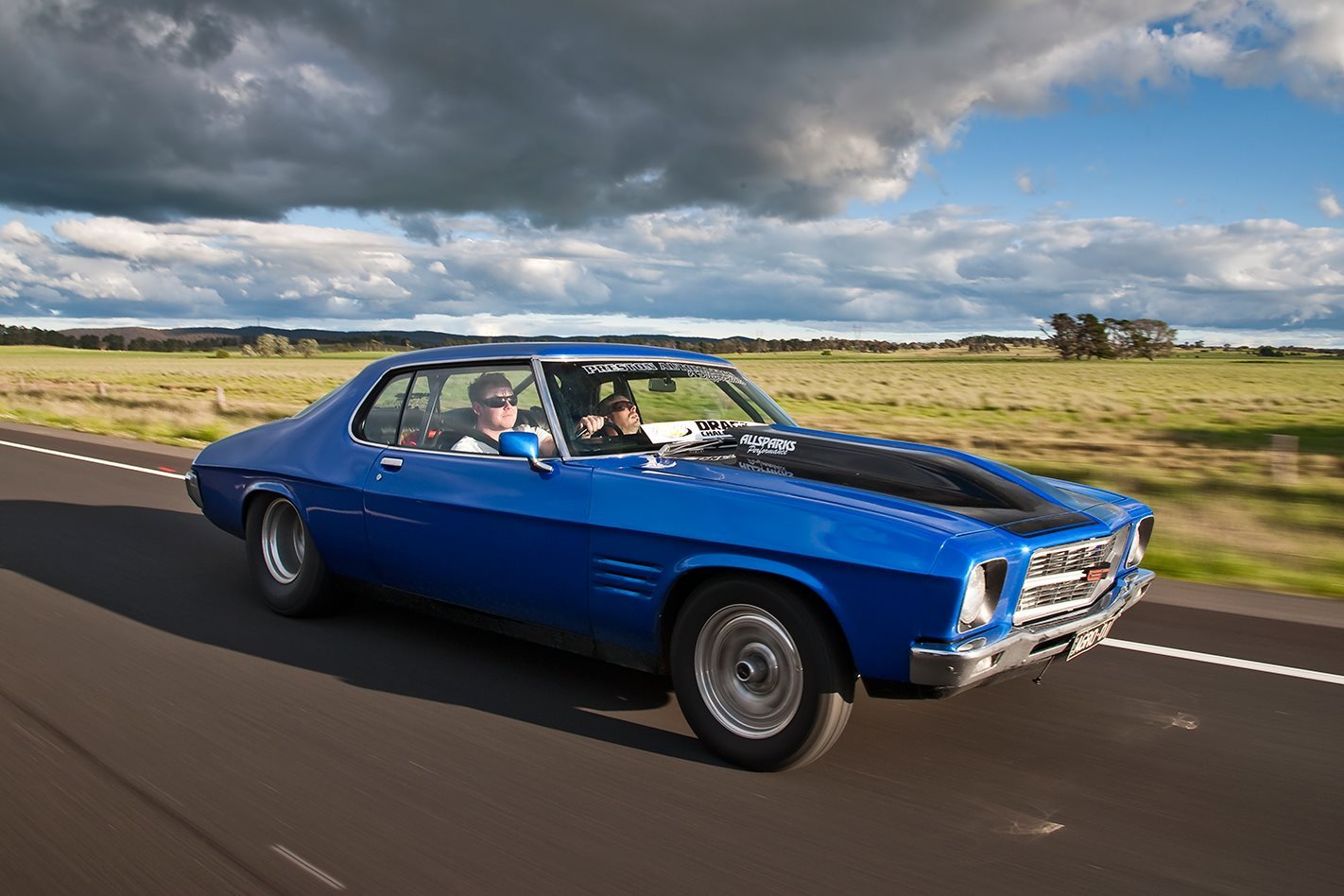 The HQ was also a stunner, and we couldn’t quite believe Cherry had the balls to race the wheels off it and then put it through the torture of gruelling road driving each day. Fortunately Brendan is a pretty handy spray painter, so he could keep it looking pristine.

At the beginning of 2017, Cherry sold the HQ to fund his dream car: an HK Monaro. Of course it wasn’t stock; it was actually an elite-level show car with a custom interior and a big-block Chev under the bonnet. Cherry swapped the show-spec wheels and liquorice-strip tyres for drag radials and pizza-cutters, and then applied the twin-turbo treatment to the big-block. 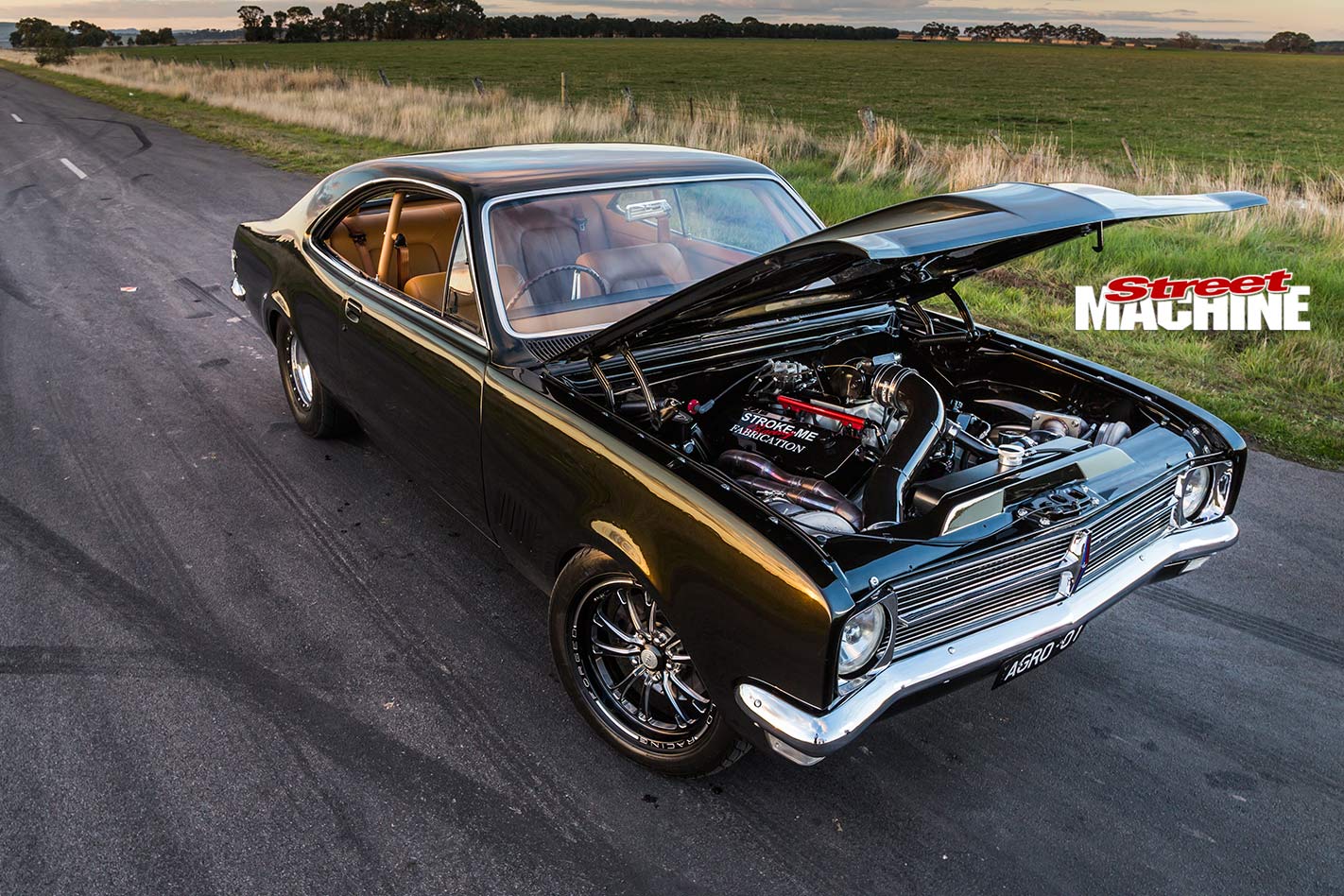 Brendan then took this elite-spec showstopper on Street Machine Drag Challenge 2017. The heavyweight 1970kg Monaro went 8.80 on a 255 radial tyre on just 10psi, but as it was never designed to be a race car, it just couldn’t hold much more power. 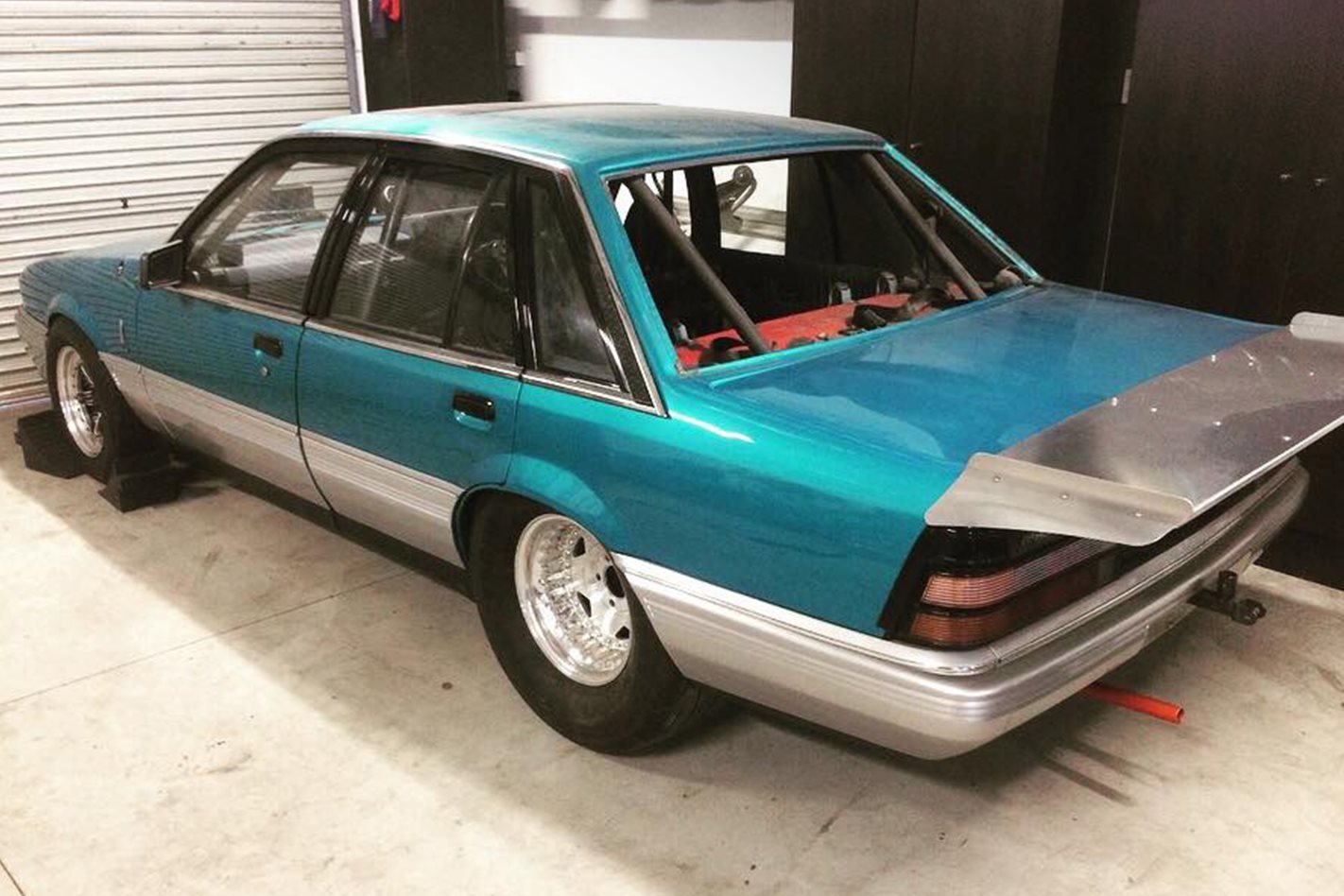 Thankfully, this year Brendan doesn’t plan on putting the Monaro through the same torture as last year – its Drag Challenge duties are over. Instead, he’s teamed up with good mate and fellow Drag Challenger Josh Ploeger to build a mega-tough VL Commodore using most of the running gear out of the Monaro. 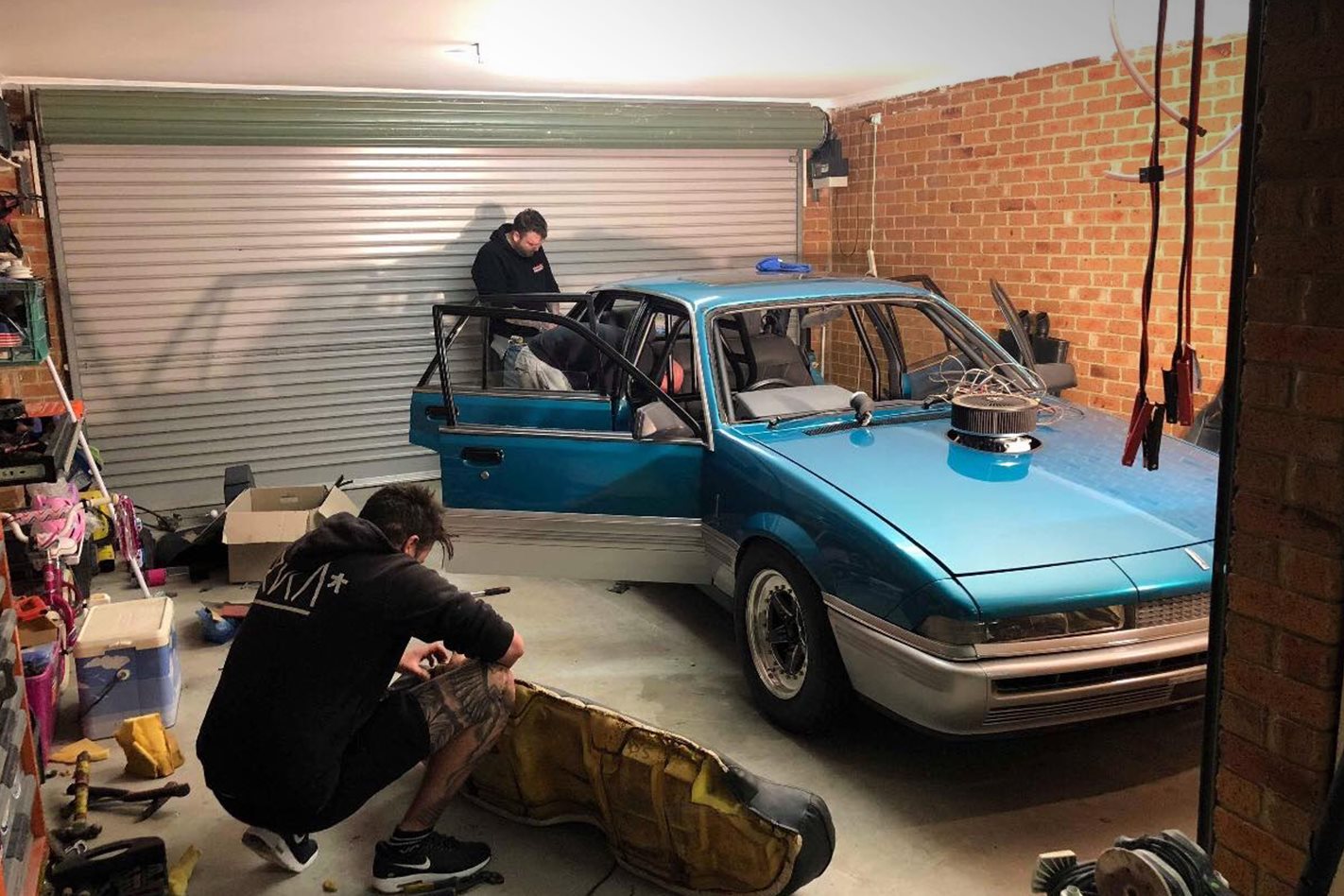 The two bought the VL as a driver, fitted with a tough Holden 355 and mini-tubbed to fit some deep-dish Simmons rims. Having decided to turn it into their Drag Challenge car, they went to a full tub to the rails to accommodate a 315 radial – putting the pair in the Turbosmart Outlaw Blown class. From there a pretty serious rollcage was made up, along with a tubular front end. 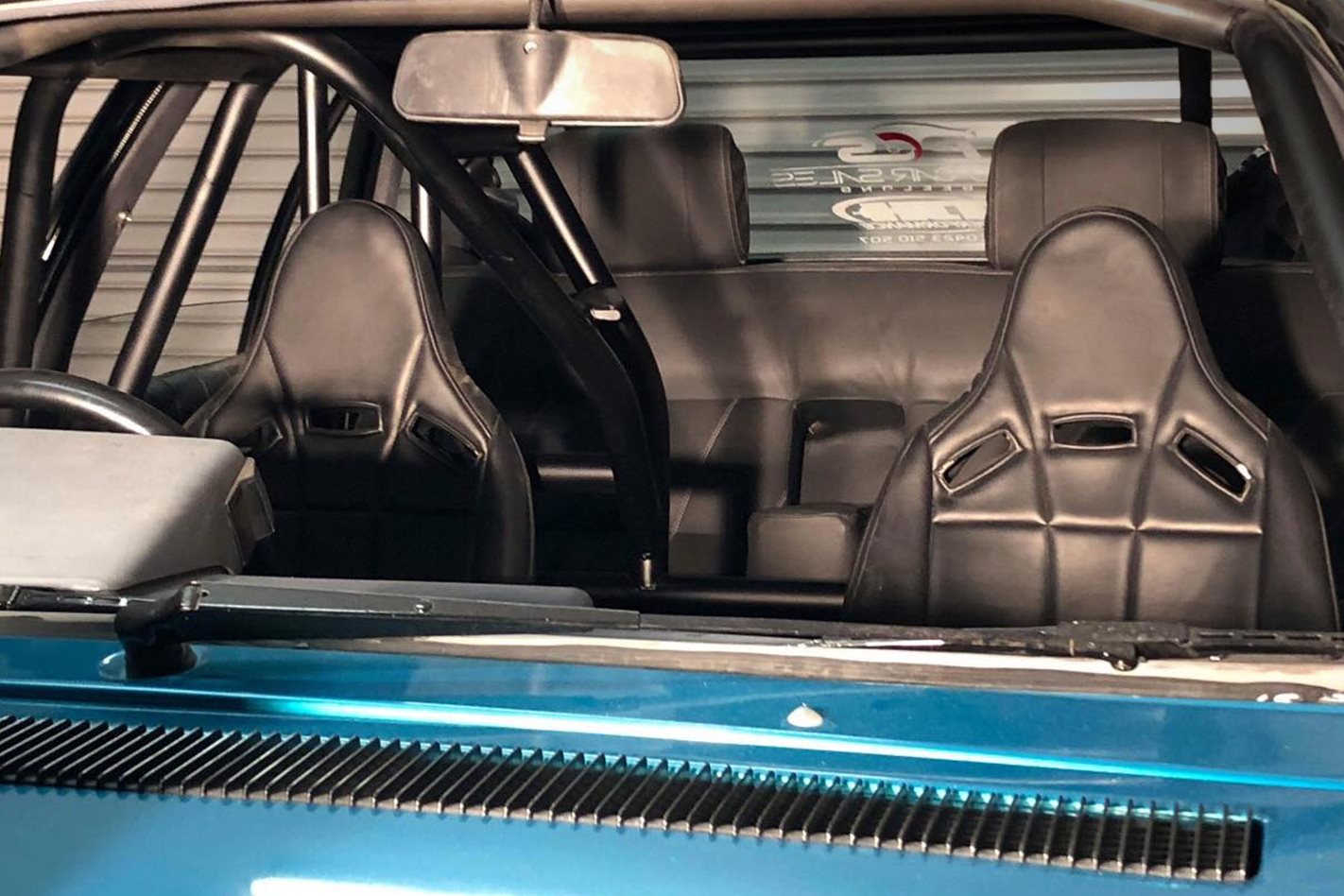 Now begins the process of transferring the monster 572ci Merlin big-block Chev from the Monaro into the Commodore. Already they’ve had to massage a few things to work with the factory steering arm, and we suspect a bit more metal might be chopped out once the turbo kit is fabbed up and BorgWarner S480 turbos plumbed. 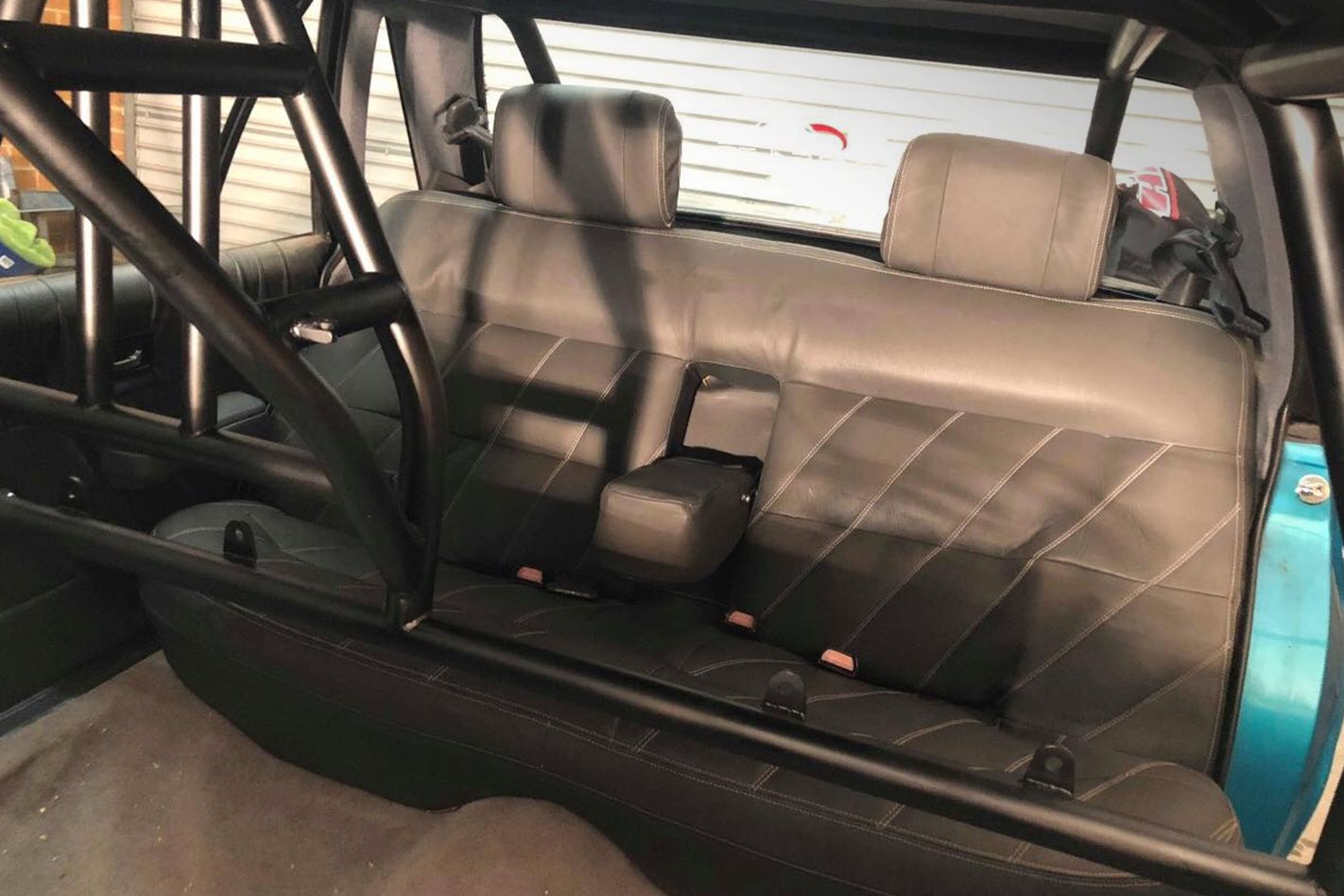 Cherry and Josh are running the motor on E85 juice with water/methanol injection to at least negate the need for an intercooler, which will save some space. And if the numbers this combo made in the Monaro are anything to go by, we might see these two joining our seven-second club this year. That’s the plan anyway. 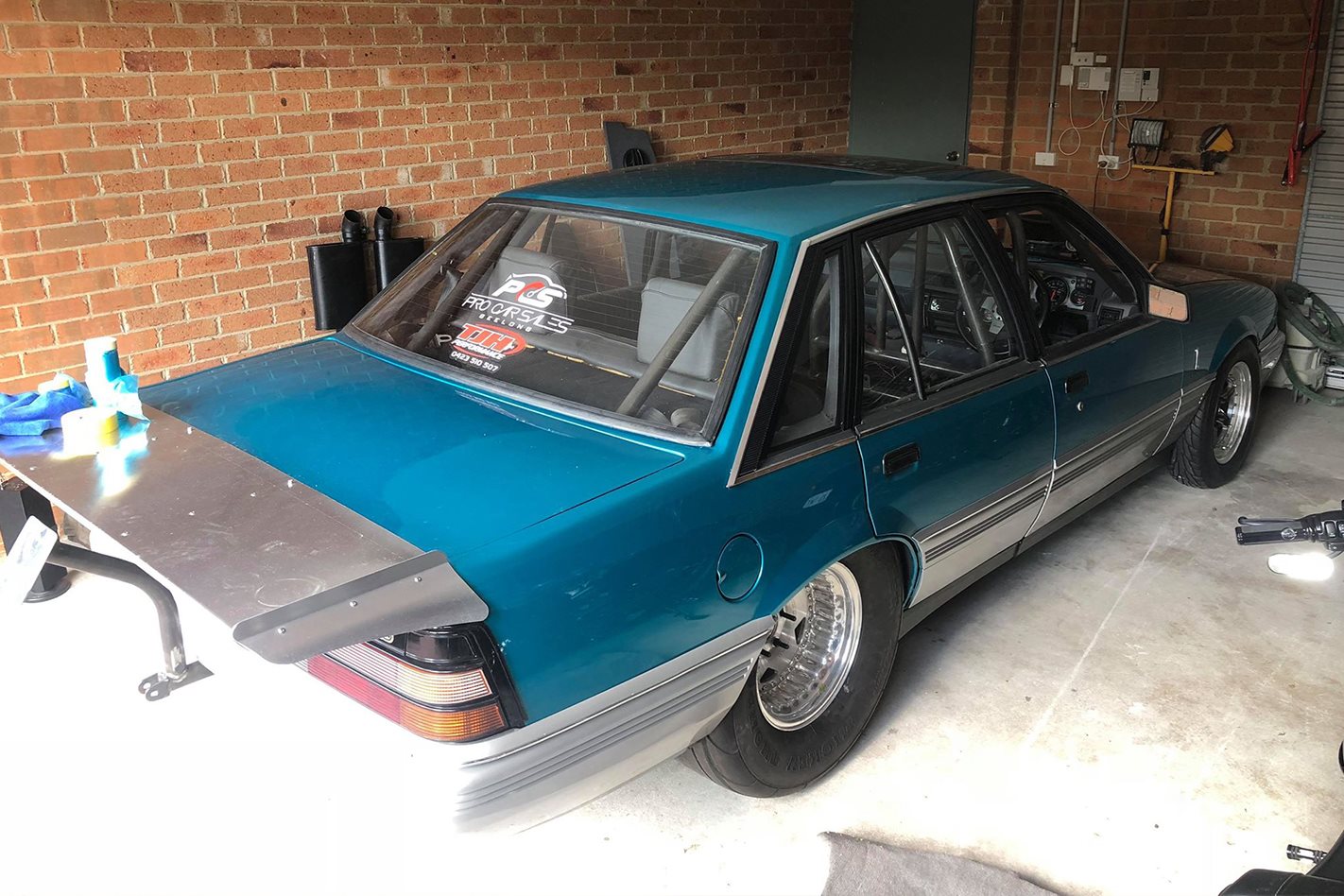 “We’re thinking it should go 180mph,” Brendan says. “I’ve never been able to put any more then 10psi in the Monaro. We’ll be turning it up and this car is roughly 400kg lighter than the Monaro, with a bigger tyre. I want that red hat!”