AUSTRALIA has another three-second radial car after Jeremy 'Jet' Martin scorched to a 3.972/193mph during qualifying at No Mercy 9.
After a loose cable to the computer interrupted a shot at the threes last night, Martin returned in the heat to lay down the pass, which qualified him 18th in the Radial vs The World field, barely missing the top half of the show.
The Proline-powered Holden VB Commodore has earned much attention from the curious locals at South Georgia Motorsport Park as the only right hand drive car on the property – but its three second performances will no doubt gain attention from the gamblers in the grandstands too. 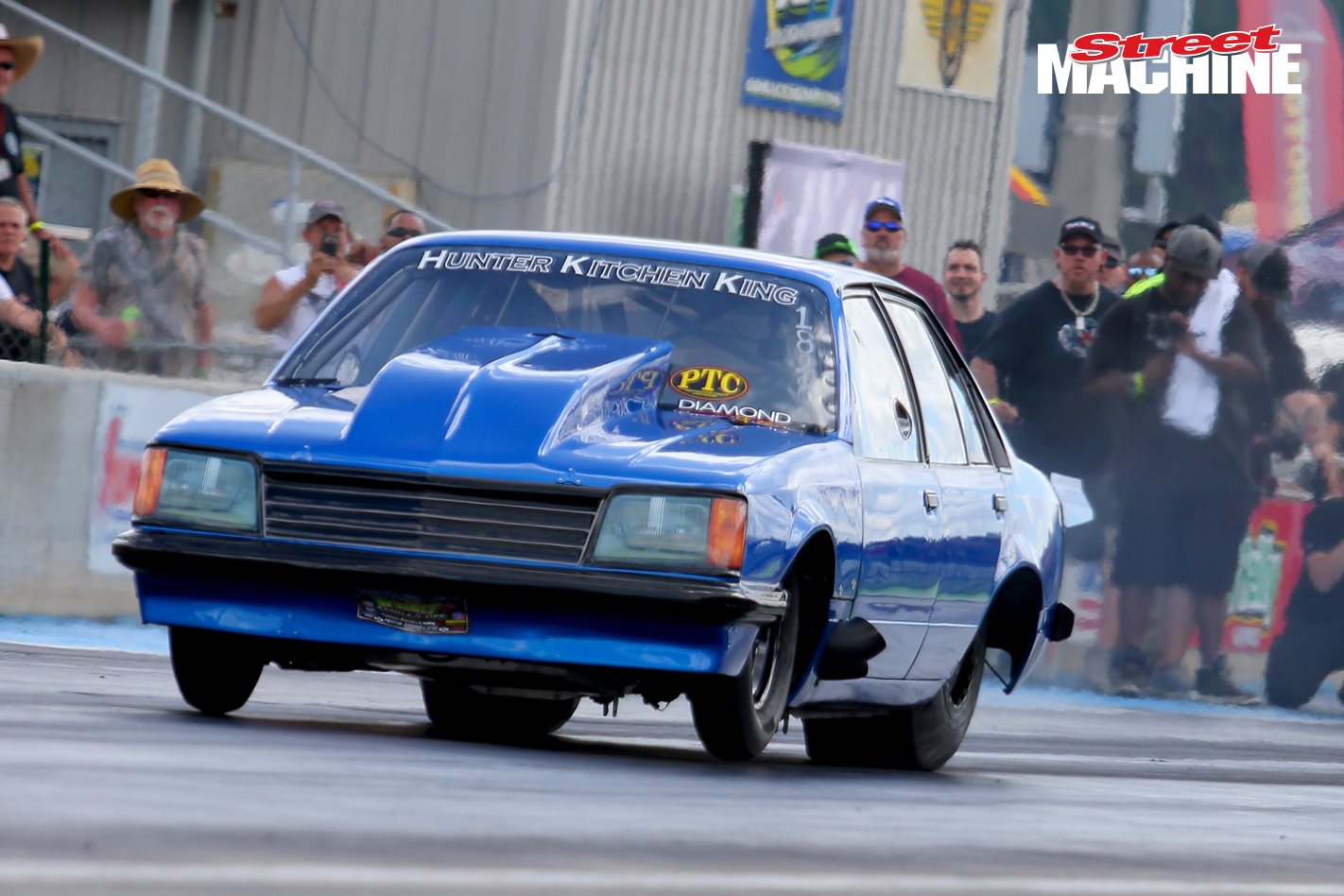 "We came out this morning with basically last night's tune up in it and it went straight down the middle," he said. "I'm still getting used to the radials. Coming from big tyres and the wobbly squatting, it is definitely a smoother ride. I just want more power!" 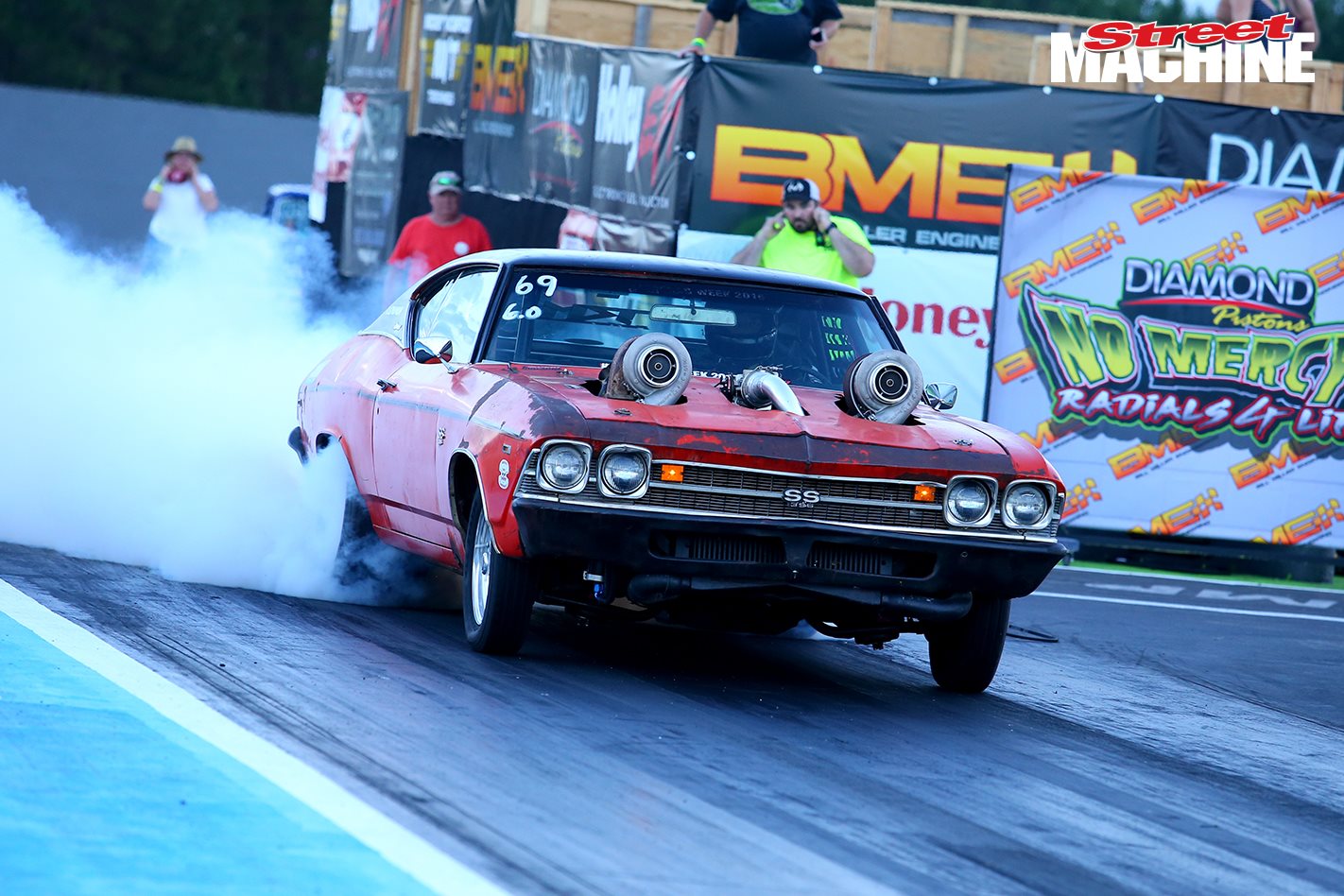 Harry Haig finally got to see the track after 6.0 Index class qualifying was shuffled around. It may have only been one run, but the Steve-o Chevelle impressed spectators with a quarter track burnout before a 6.10 – plenty close enough to the 6.00 he needs to hit to be a chance in the field. 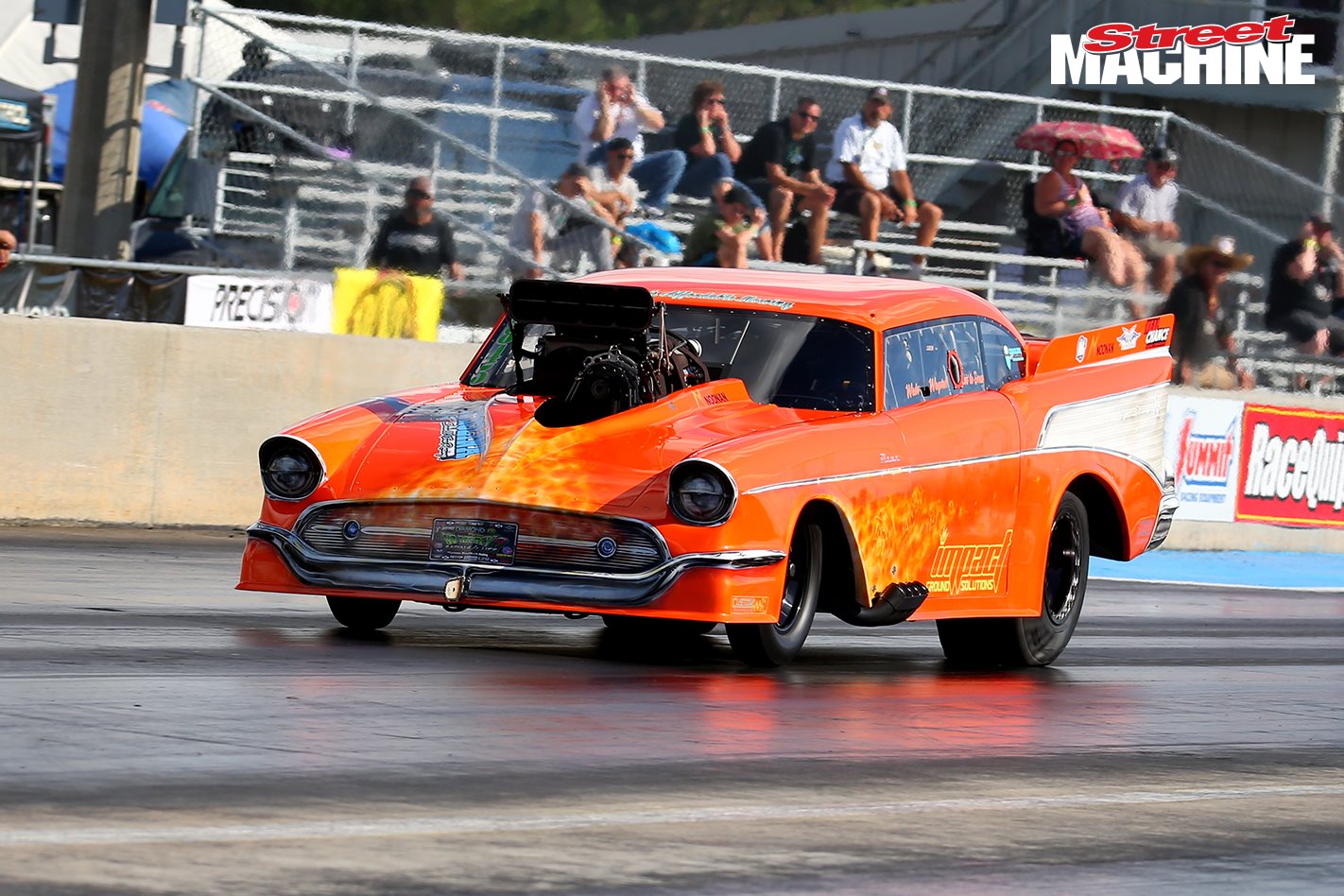 Wade Wagstaff was keen to improve into the three-eighties, deciding to skip the heat of the afternoon session in favour of the night. Unfortunately the weather had other ideas and another torrential downpour, the second of the week, saw the night session cancelled, with teams to go straight into eliminations on Saturday. Wagstaff and team were kept busy last night with a broken lifter. The '57 Chev is qualified 13th – lucky for some? 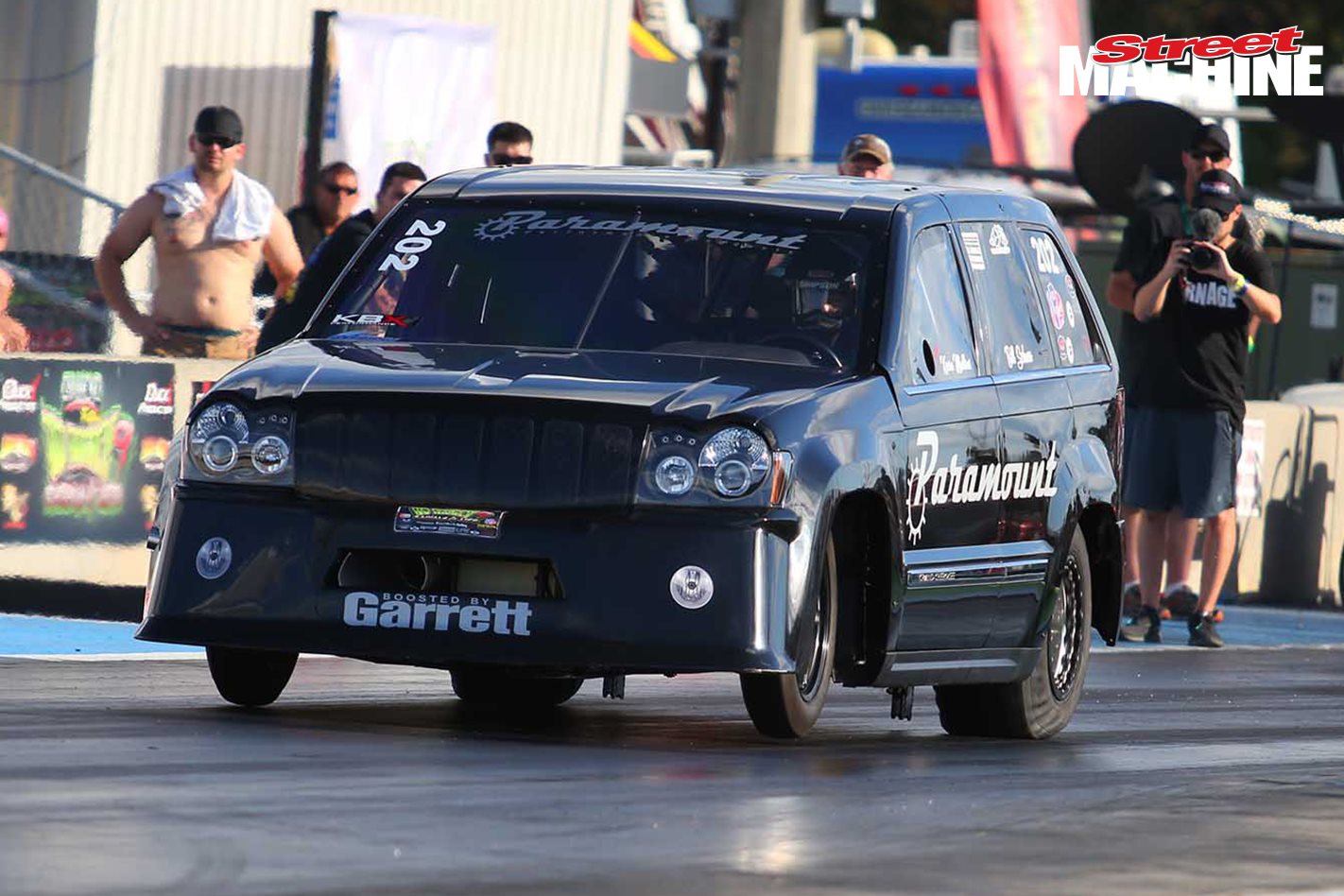 Bill Schurr and Kevin Mullins wanted to give Jarrod Wood a better ride in their Jeep Grand Cherokee and the Hemi-powered SUV delivered in X275 qualifying with a 4.457 at 162mph, carrying the front wheels a couple of hundred feet out. The run was good enough to qualify Wood 10th in the field and he is more than a chance of going some rounds come eliminations.
Watch next: Seven-second street S15 Nissan
We've got our day two update video with the Aussies coming later tonight, so stay tuned! 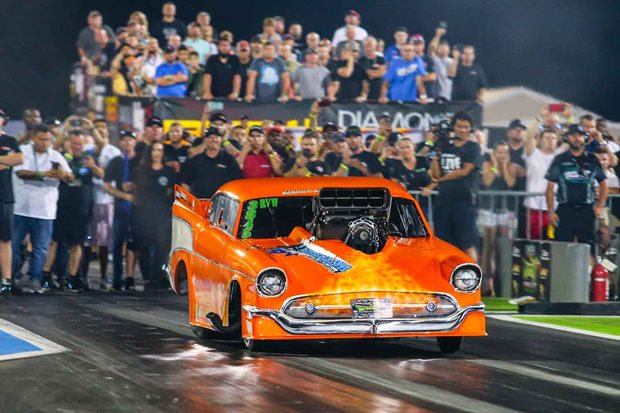 The Aussies of No Mercy 9 video 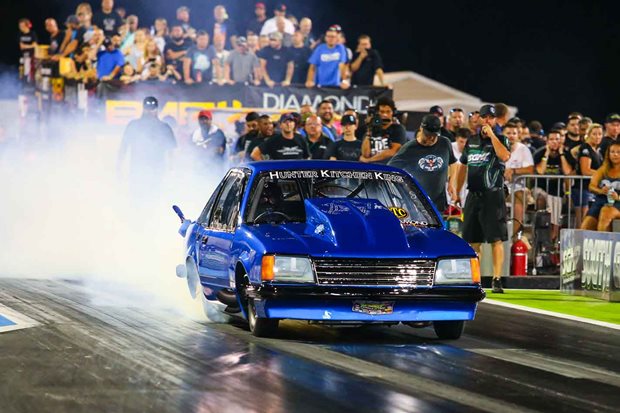