No rules, no limits, heads up racing on the main straight at Sydney Motorsport Park

THE City vs Country concept might be dead in the water in rugby league circles, but where heads-up, off-street racing is concerned, it’s the new hotness. Powercruise 76 takes place at Sydney Motorsport Park from February 22-24, and if the online trash-talk is anything to go by, the second annual City vs Country Street Outlaws Racing event will be a highlight of the program. 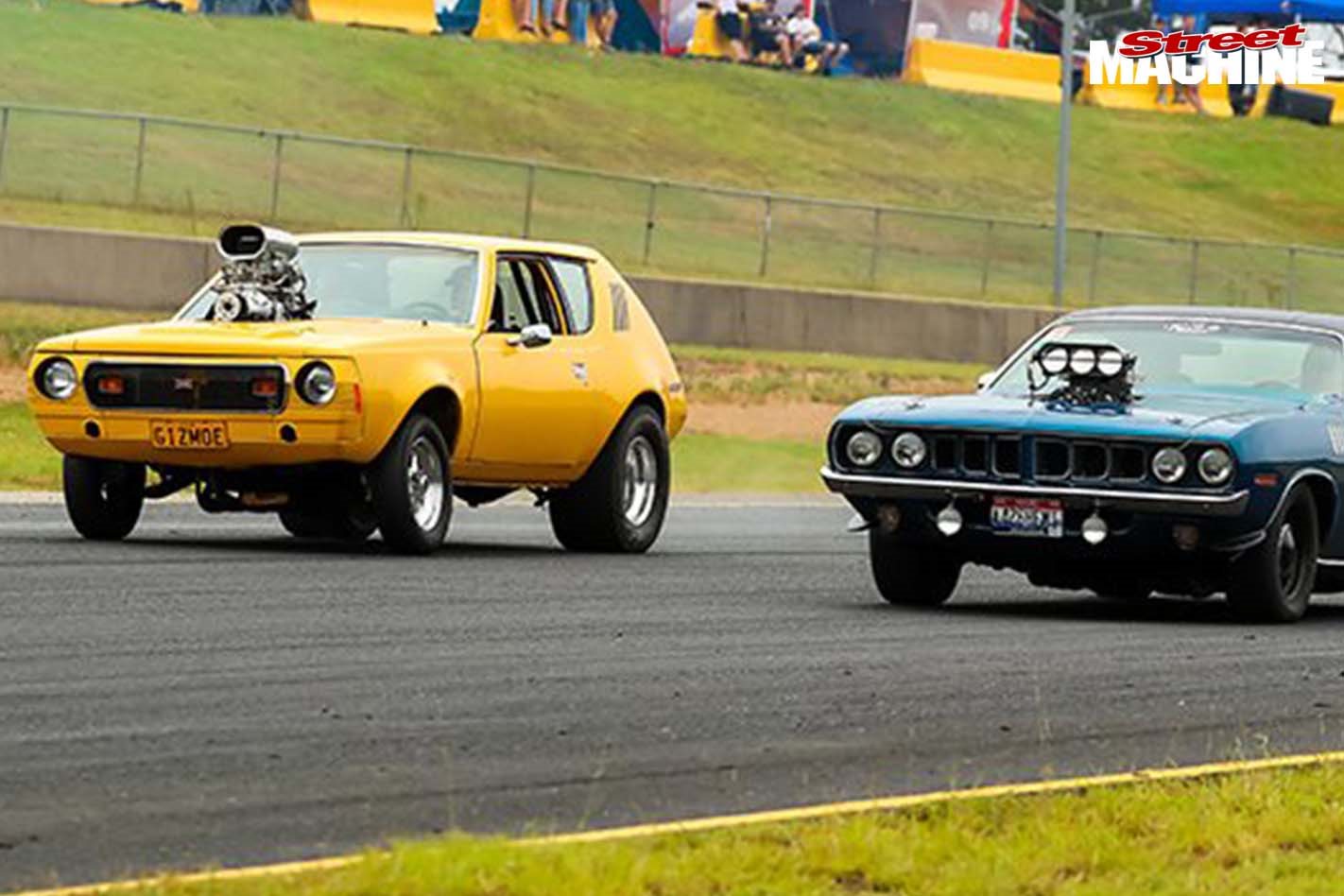 It’s a case of city slickers versus cowboys across four rounds of racing on the main straight at SMSP, with a $200 buy-in per racer, and the winning team taking the pot and doubling their money. You can run on any tyre you like, and it’s heads-up, run-what-you-brung, street-style racing. Anyone who lives within the Sydney city limits races for Sydney, and everyone from outside Sydney – including a couple of interstate big-hitters – bats for country. 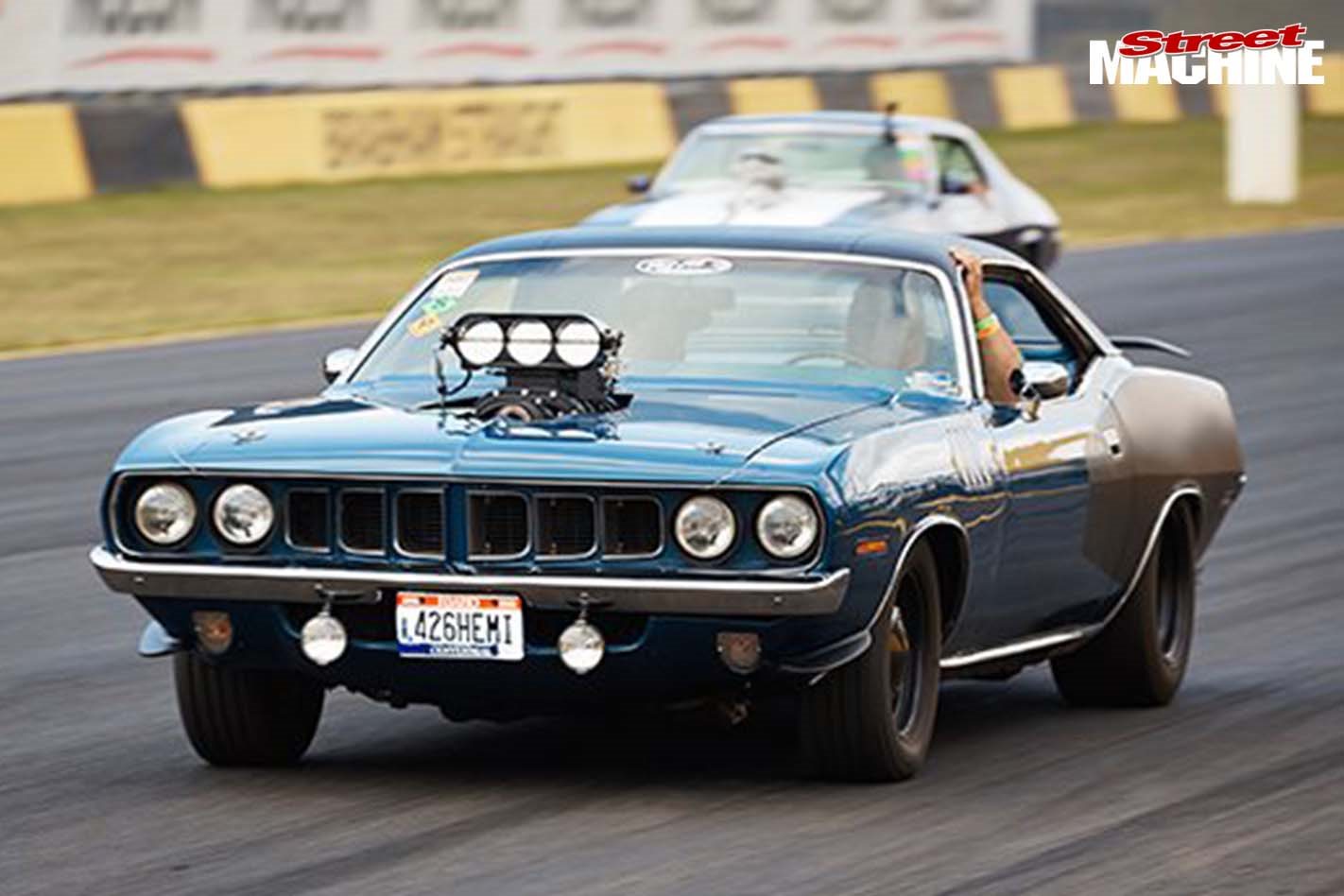 As Country team leader Glenn Box tells it, the concept was born like all good ideas – in the shed, over a couple of late-night cans. “My mate Ged and I were sitting in the shed having a couple of scotches before Powercruise last year and we thought the idea had legs, so we phoned up Gup. He said if we could get 30 cars together we could go for our lives. We did that, everyone really enjoyed it, and city ended up winning in a nail-biter,” he said. 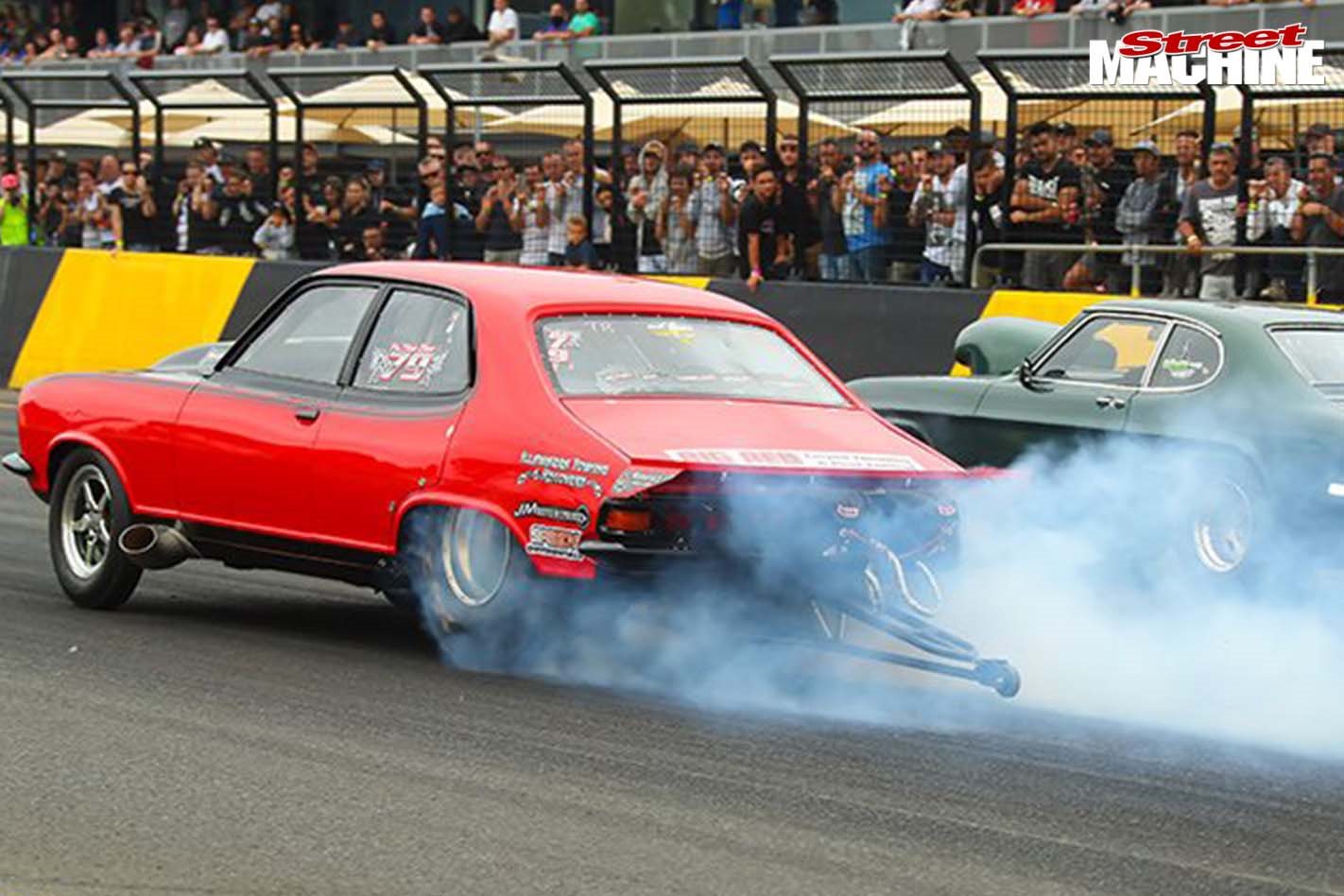 “Whichever team wins the most races over the four rounds keeps the cash. It’s a bit of a reliability test as well, because if a teammate drops out for any reason they can’t be replaced. Powercruise is hard on cars, and if one team has a number of cars drop out across the weekend it’s going to be difficult to come back from that.” 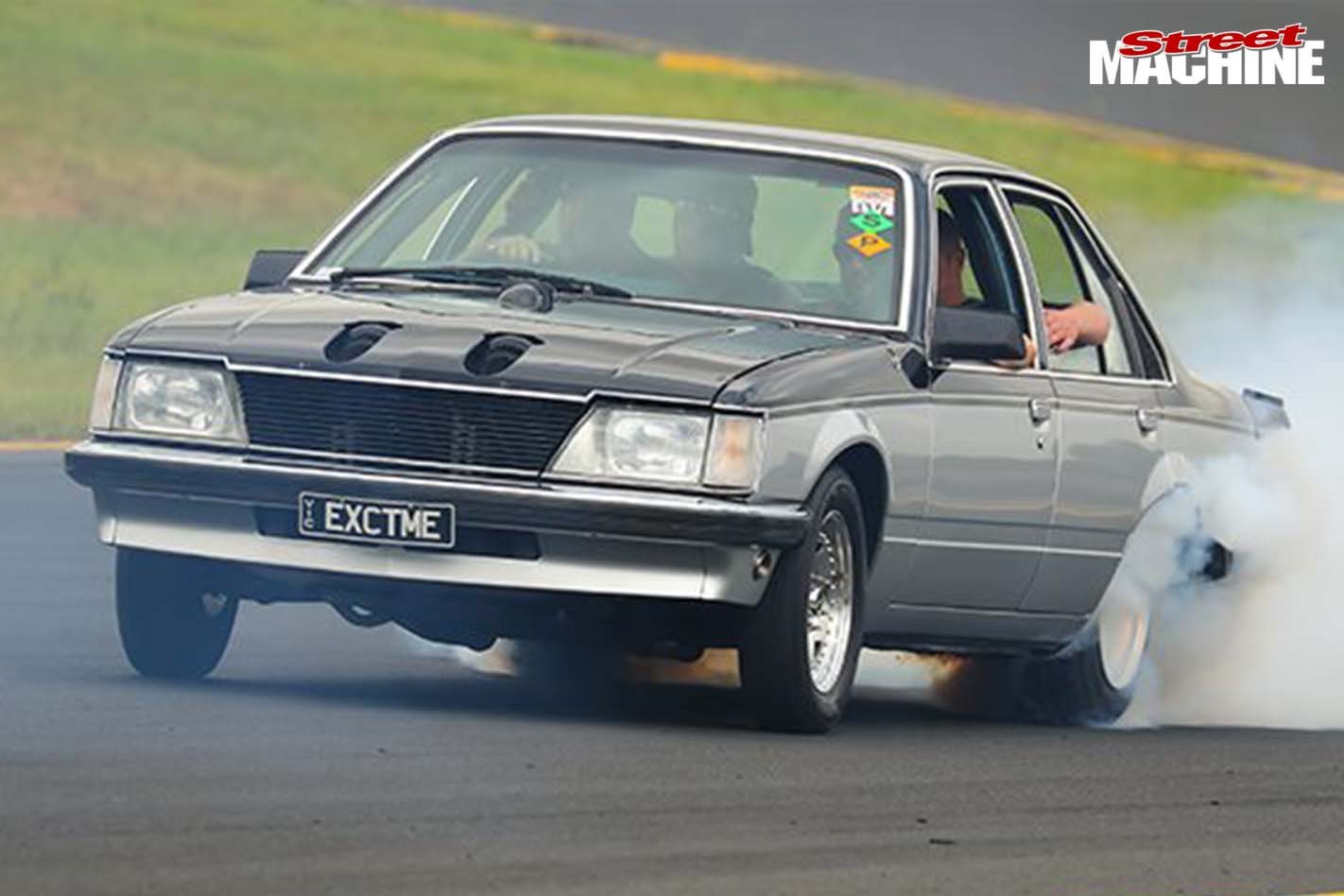 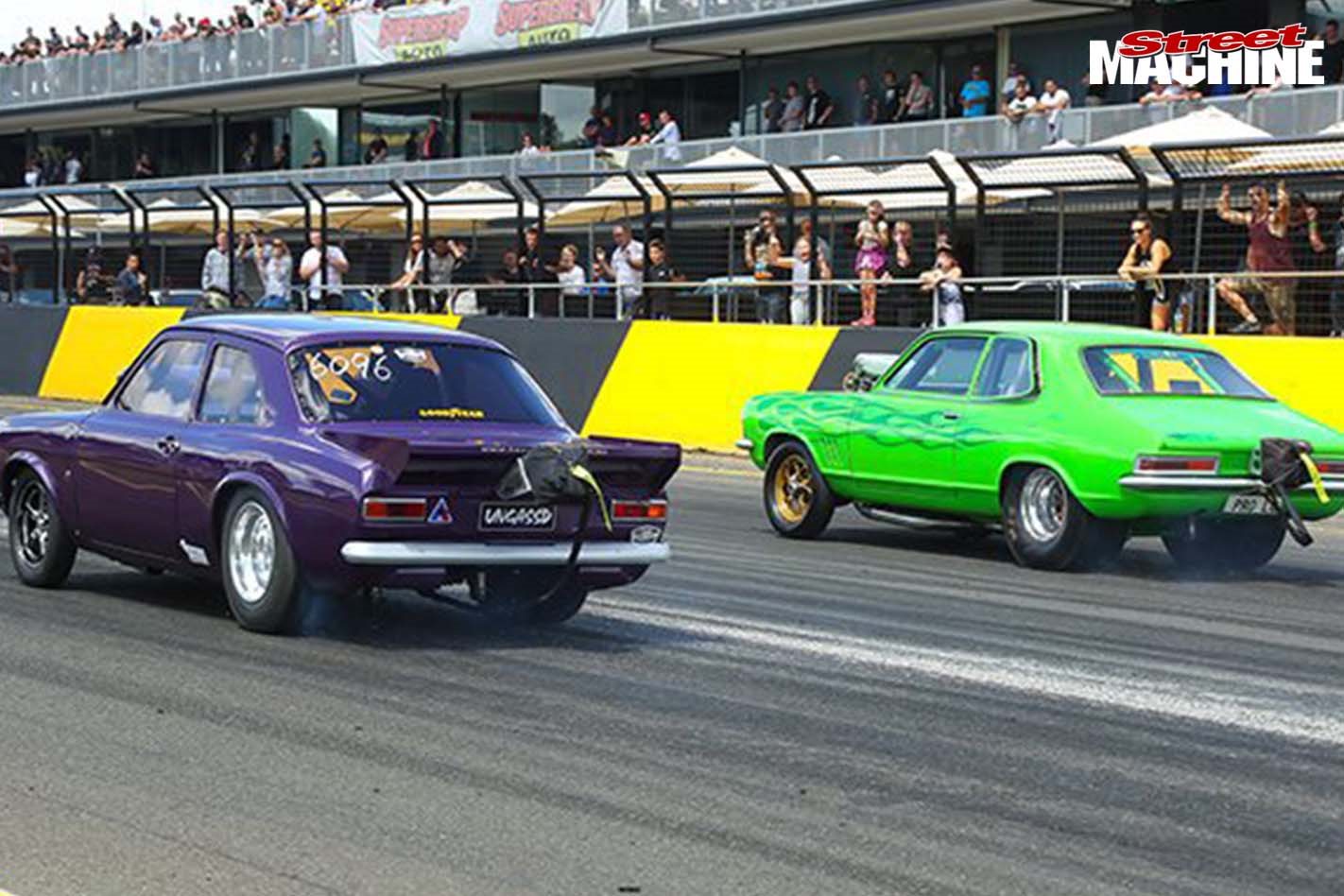 On the City side of the great divide, the Capris of Drag Challenge veterans Al Vella and Nathan Ghosn are fronting up, along with Steve Grima who will be campaigning his LAUNCH Camaro. Chief smack-talker Paul Helmrich will be there in his TUFCHV Torana, and he’s got the form to back it up having taken out the off-street racing at the recent Powercruise Brisbane event. The Capri is a favoured platform for Team City, with the Speedy Diffs machine and Chris Tsakonas’s entry reportedly ready for war. BG Engines frontman Damien Baker is putting down the spanners and picking up a steering wheel for the weekend, at the helm of his staunch XD Falcon. 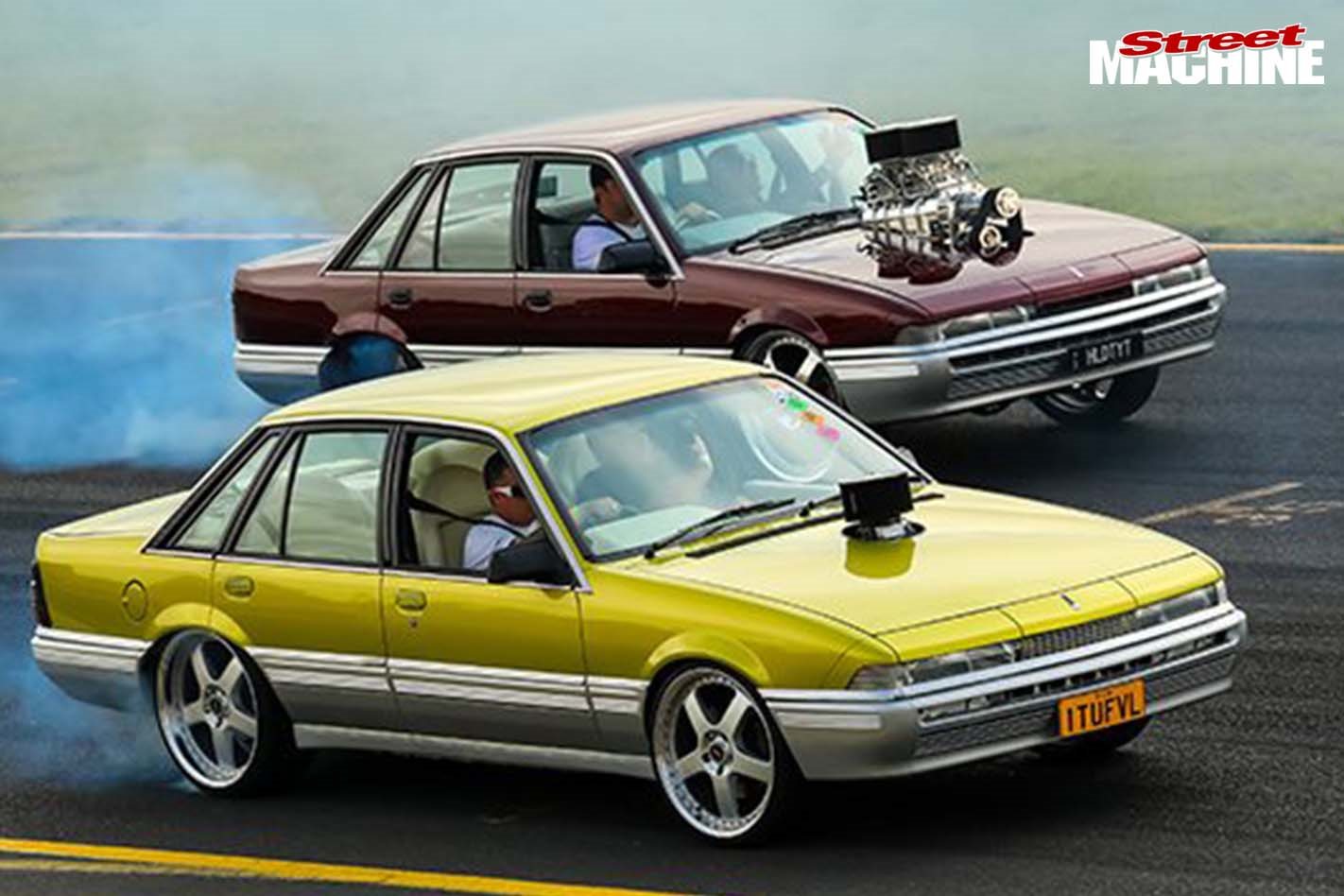 Can the city slickers defend their title, or will a strengthened country outfit send them packing? Check out the event page on Facebook, and get your backside trackside to Powercruise 76 to find out!