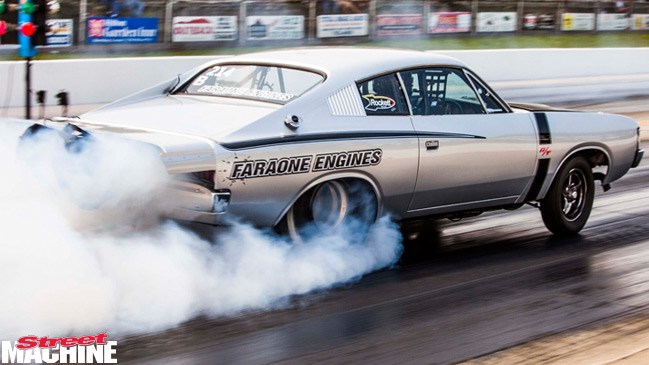 IT was a record-shattering Day One at Hot Rod Drag Week at Beech Bend Raceway in Bowling Green, Kentucky.

IT was a record-shattering Day One at Hot Rod Drag Week at Beech Bend Raceway in Bowling Green, Kentucky.

Dave Ahokas' Pro Mod Camaro belted out an insane 6.83-second pass at 202mph early on in proceedings, but was promptly gazumped by Tom Bailey in his 615ci turbocharged Pro Mod Camaro with the fastest ever pass at Drag Week; a 6.72@214mph monster.

Meanwhile, perennial front-runner Jeff Lutz struggled to get his mental '57 Chev down the track, with a big mid-track moment on his first pass and traction issues throughout the day. Lutz's main rival, multiple champion Larry Larson's Nova has not made an appearance. Love or hate the emerging presence of Pro Mod cars in the Unlimited class at Drag Week, there's no doubting that it's a whole new ballgame this year!

As for the Australian teams, John Faraone stepped out with a 9.5-sec pass in his stunning Charger, before further tuning yielded a very businesslike 8.52.Suffering from bent valves, the 2JZ-powered Aussie Attack Torana limped through its day one pass, with Jake and the boys successfully nursing it through to Indianapolis, intent on making repairs as soon as they can source the necessary bits. Go you Aussies! 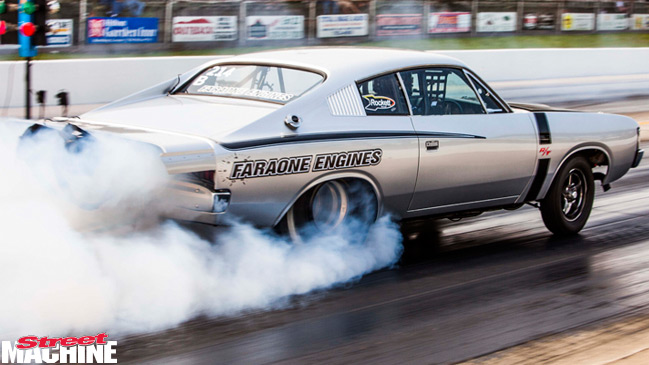 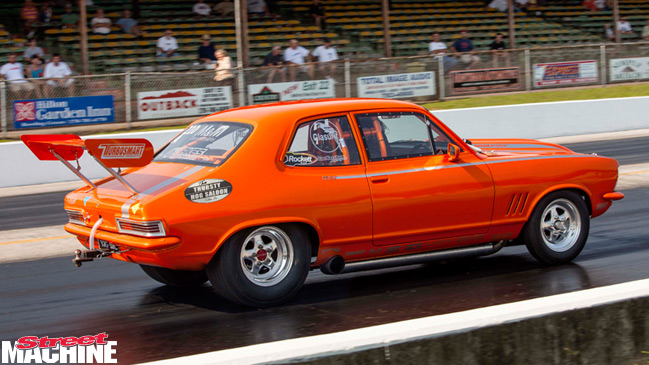 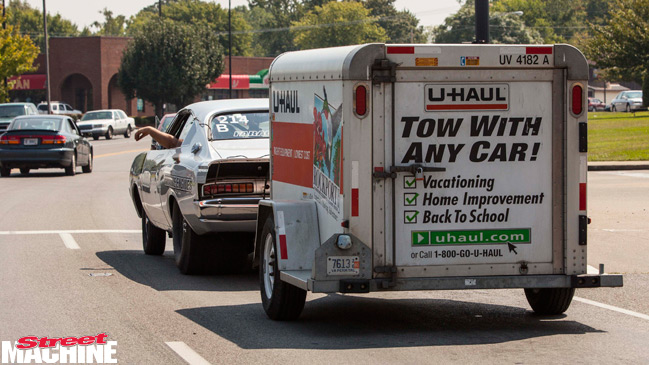