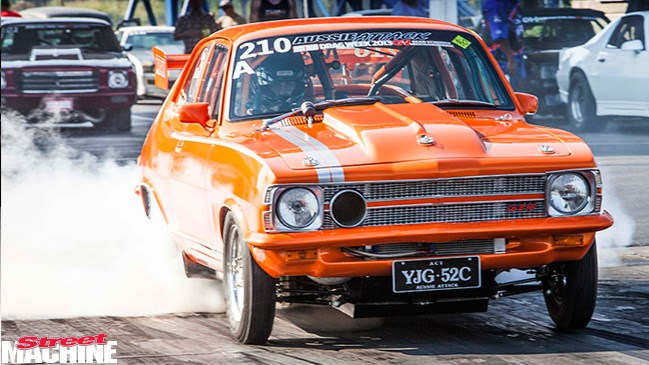 DAY three of Hot Rod Drag Week at Gateway Motorsports Park, Collinsville, IL, brought mixed fortune for the two Aussie contenders, with John Faraone's Charger breaking a diff on the line on his first pass. John has the parts he needs to make the repair, and will endeavour to get it sorted before heading on through to Memphis.

We were stoked to see the Aussie Attack boys strike a blow at long last. With a full set of valves replaced last night, Jake drove the car steadily off the line with no nitrous, and while the 13-second timecard is nothing to cheer about, the fact that the car went over 140mph through the traps despite not building positive boost pressure to around half-track hints at what the car is capable of. Look for steady improvements over the next couple of days.

In the Outright stakes, Dave Ahokas overcame yesterday’s ignition dramas and was straight back in the sixes in his turbocharged, SBC Pro Mod-based Camaro, while leader Tom Bailey struggled with tyre shake. After several attempts at a bankable pass, Bailey eventually nailed a 6.97 - good enough to retain the lead in his Pro Mod-based, twin turbo BBC Camaro. Meanwhile, Joe Barry signalled that he's well and truly in the fight with the Pro Mod cars, pounding out a solid bottom-seven pass. 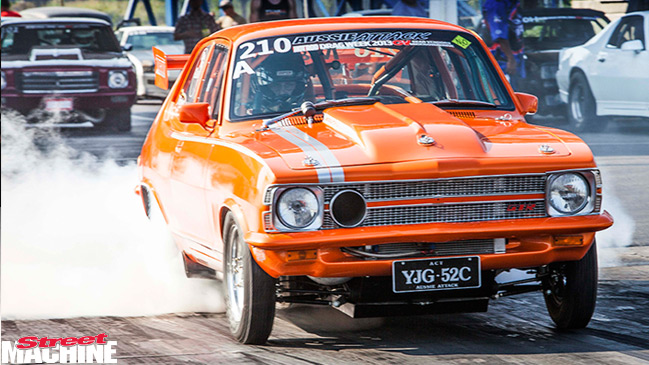 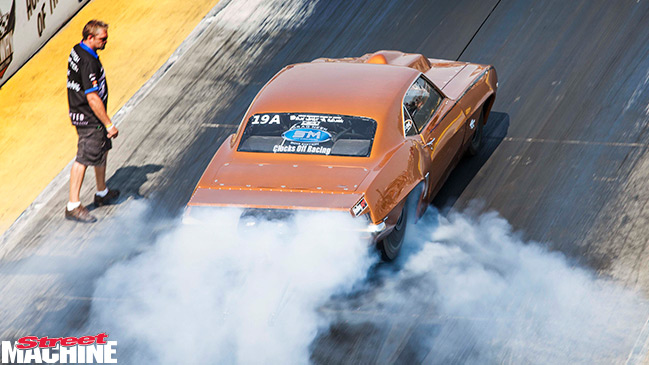 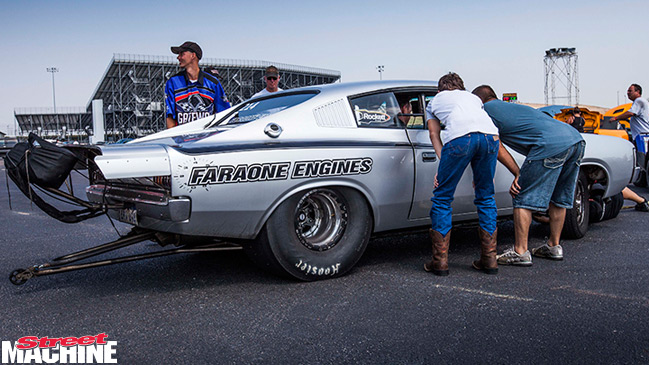 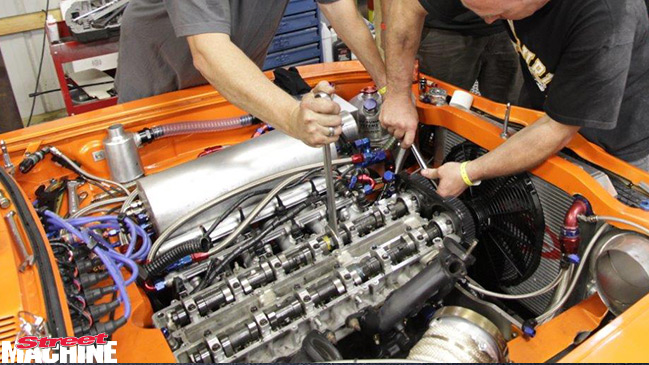