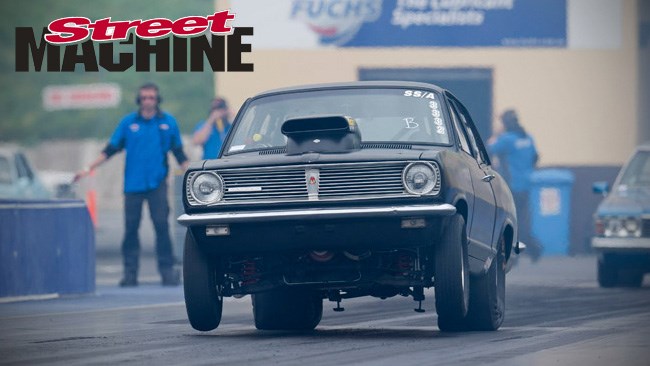 JUDGEMENT Day is a low-key event for chrome bumper muscle cars, held at Sydney Dragway in late September. Pre-1978 Aussie and American muscle cars gather to race their own kind in a relaxed, family-friendly atmosphere. Competition is still keen though, with trophies for best reaction time, quickest pass and outright eliminations.

Sean Maher took out the best reaction time in his matt-black HB with a slick .004 and Steve Gorevski ran the quickest time - a stonking 7.87 in his twin-turbo LC.

Cloudy skies were the order of the day, but the rain held off right until it was time to run the finals. Luckily, the four finalists were all Sydney-based, so it was agreed to run the finals at the Sydney Dragway Track Championships, held 15 October.

Bracket A – for cars running as quick as 11.00-seconds flat over the quarter – was a classic GM versus Ford showdown, with Carl Taylor’s’62 Chev defeating Mark Walmsley’s F100. Mark got his revenge by making it through the quarter finals of the Track Championship meet, while Carl red lit in the first round.

Bracket B – for cars 10.99 and quicker – was the battle of the Toranas, with Sean Maher’s evil black HB defeating Neil Constantinou’s SLR/5000. 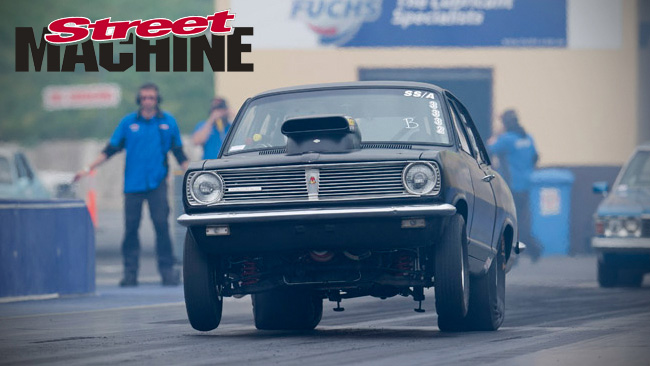 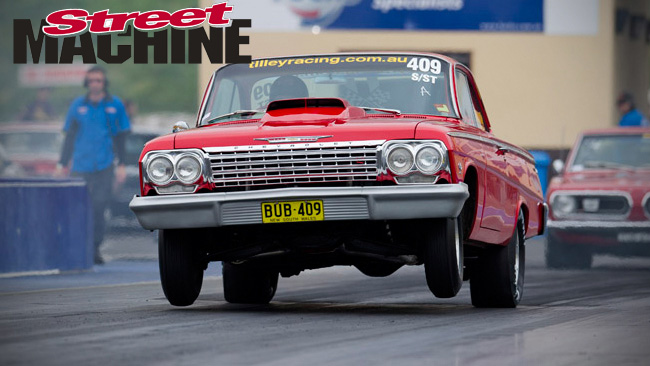 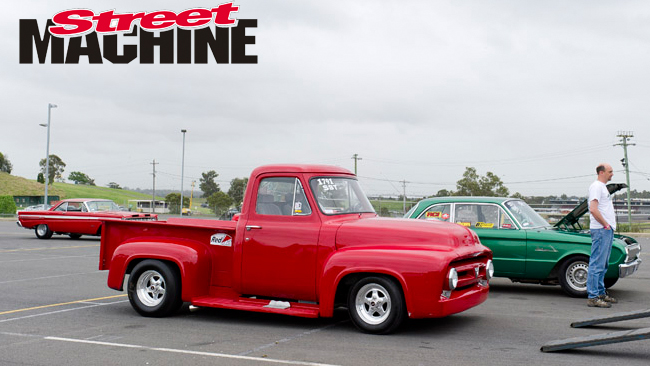