ALL the cool kids are strapping bus turbos to their LS engines and running crazy times, but Tim Holmyard has taken the road less travelled, and it’s paying off big time. Tim bought the car brand new and immediately started messing with it, gradually developing TUFFSS3 into one of the fastest aspirated street cars around. 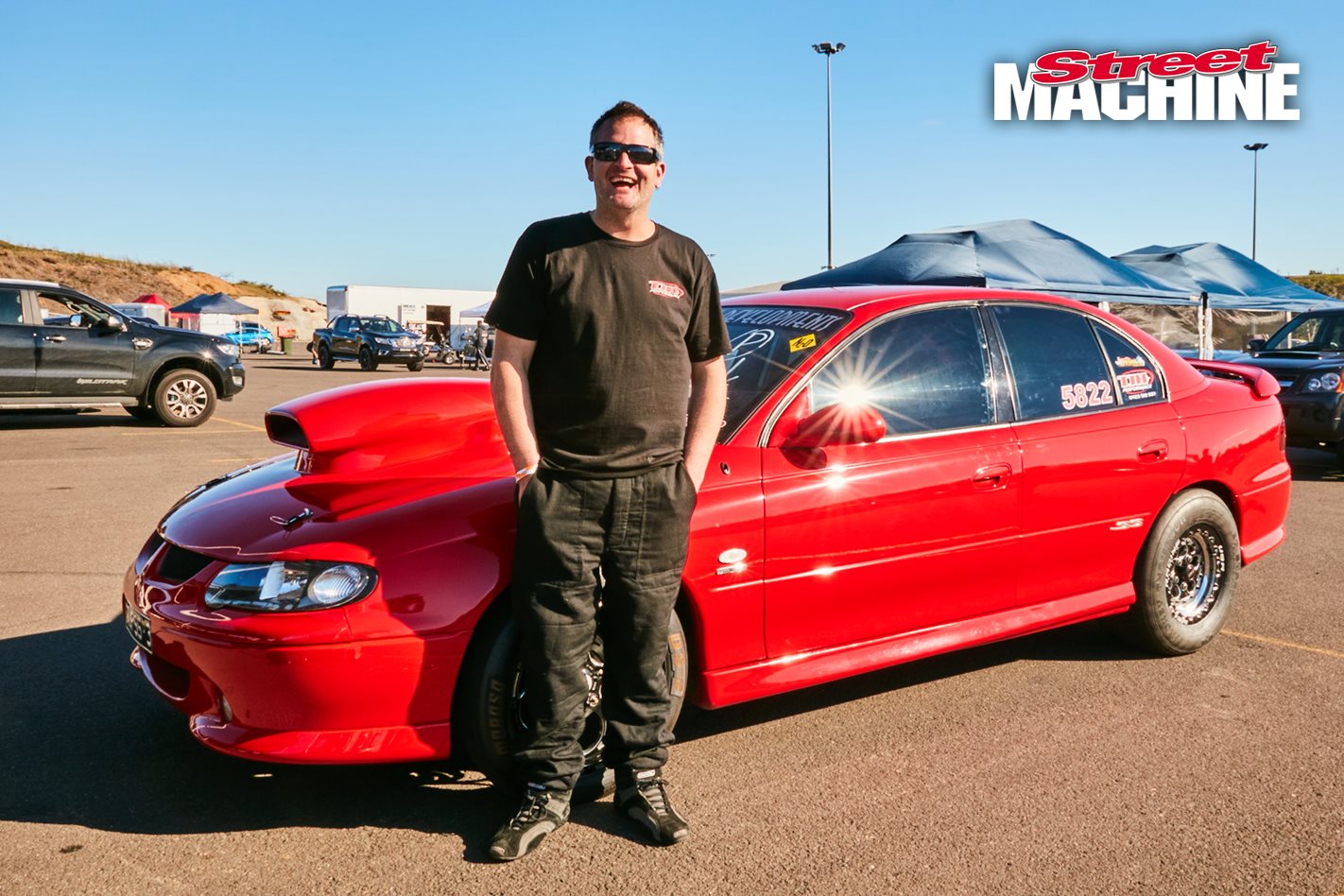 Eventually he added spray, and the car has responded exceptionally well. Having run a bottom eight in the lead-up to Grudge Kings, Tim was quietly hoping to dip into the sevens. He did so in spectacular fashion at a test day at Sydney Dragway on the Friday before the event, with a very stout 7.87@173mph. He then bettered that with a stonking 7.79@175mph at Grudge Kings the very next day. 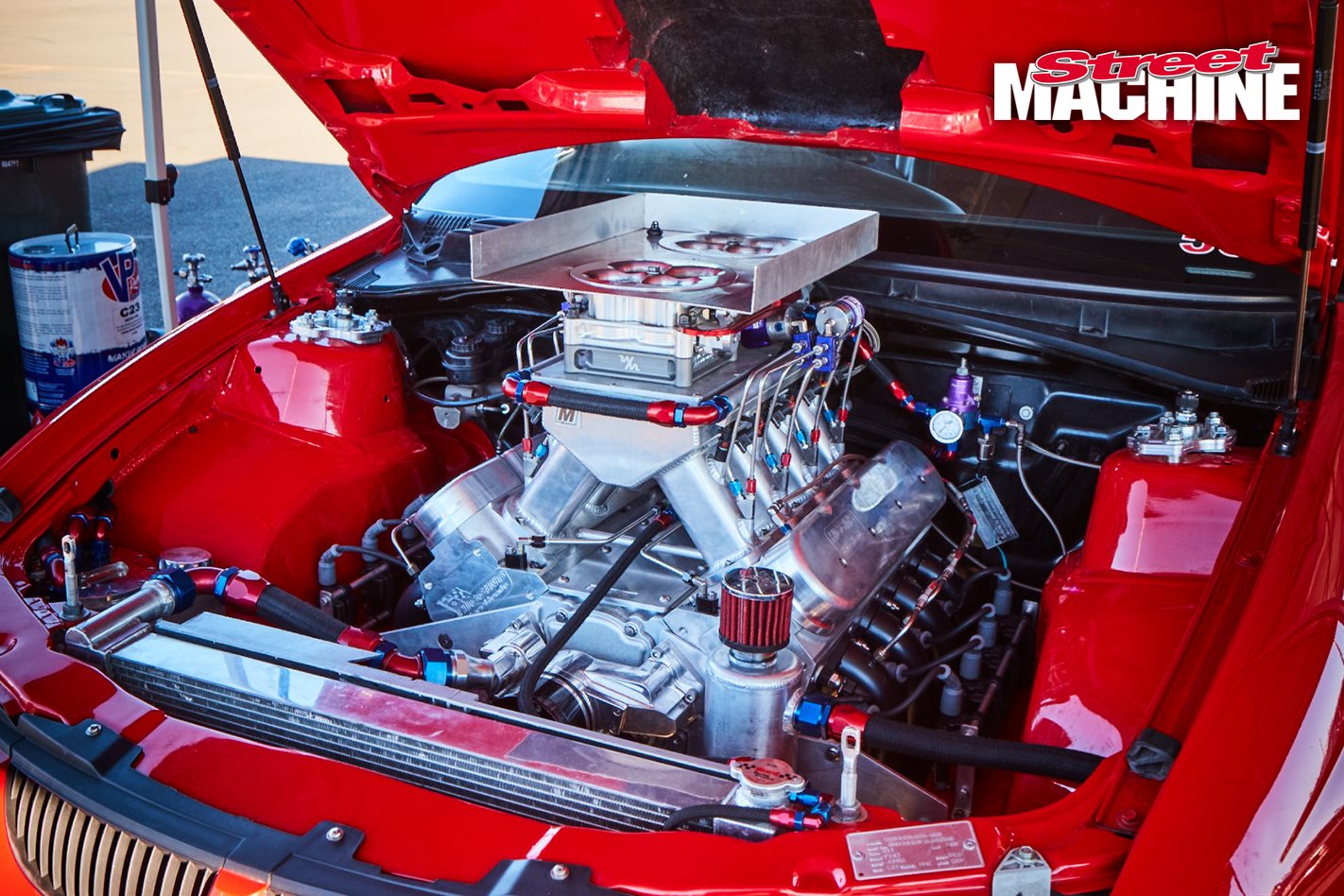 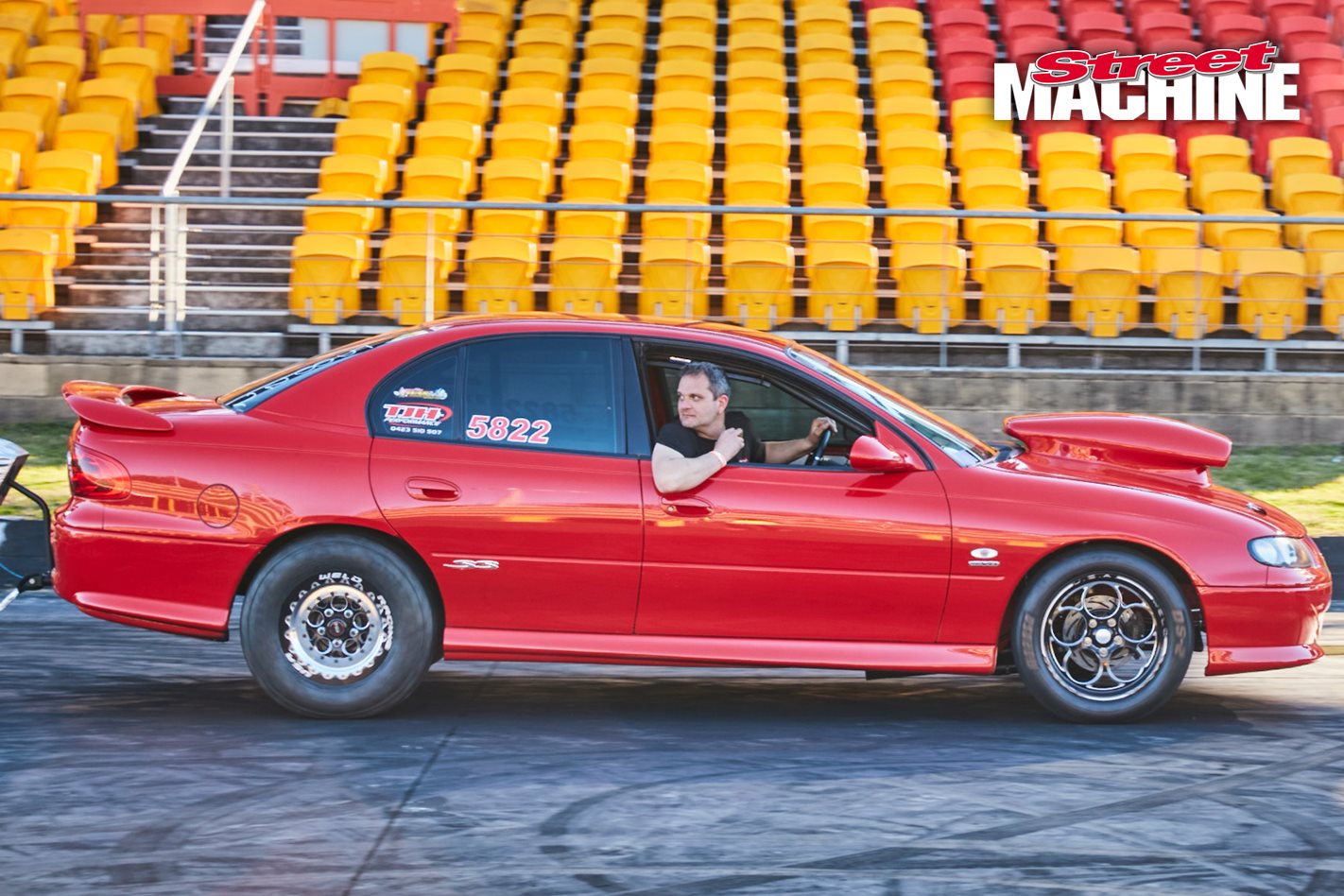 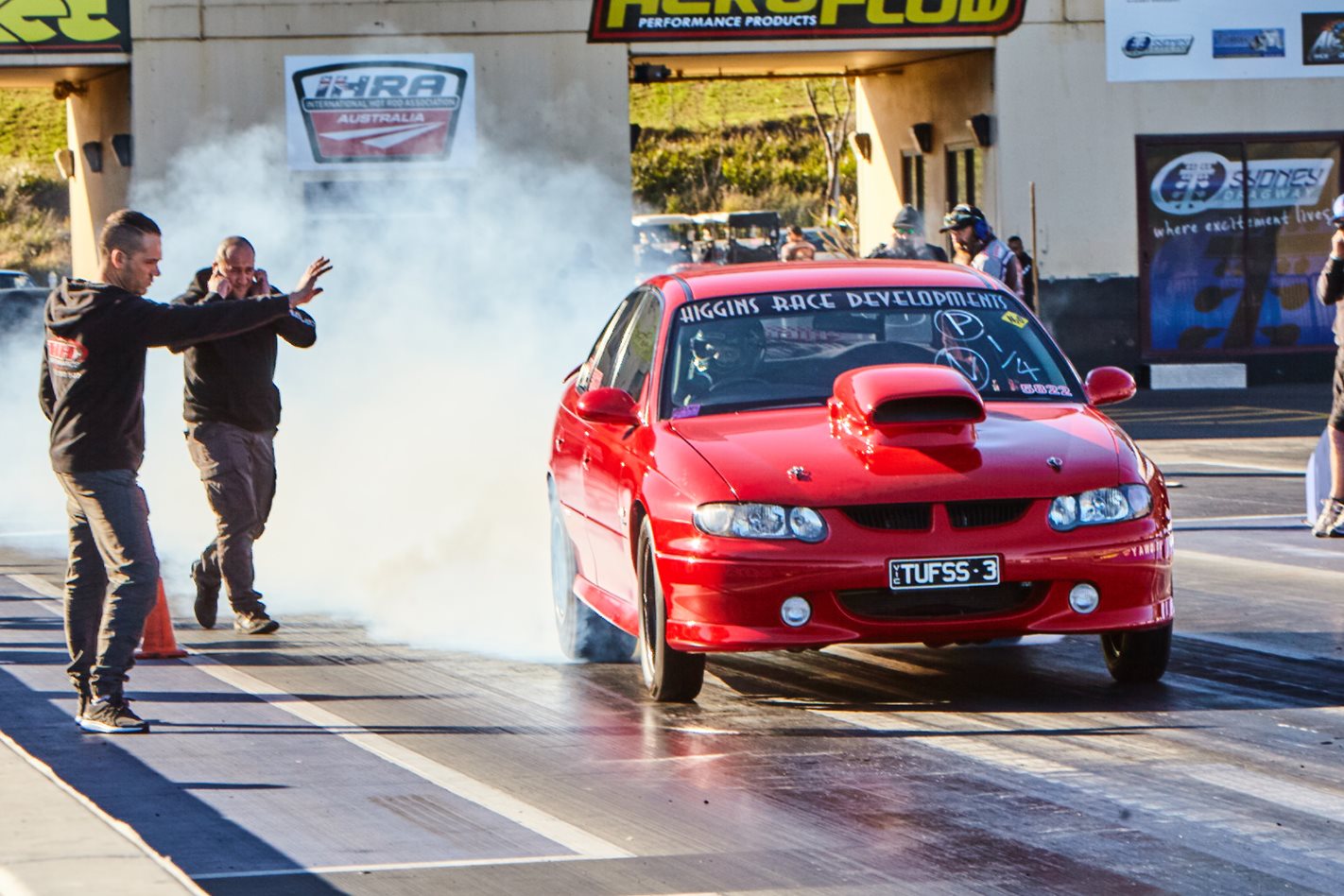 Keep an eye out for a feature on this beast in an upcoming issue of the mag! 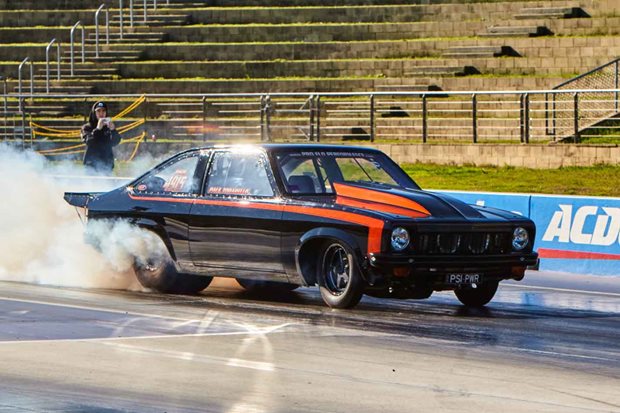 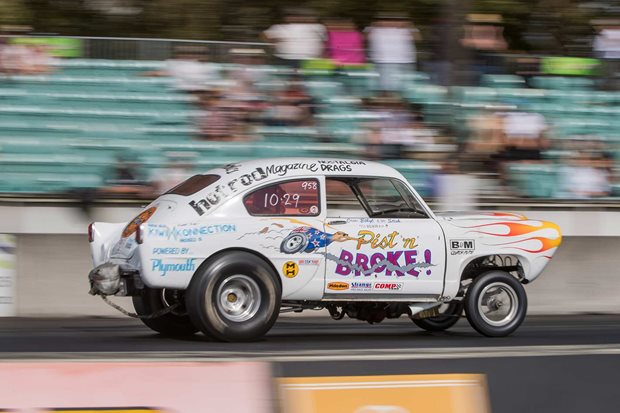 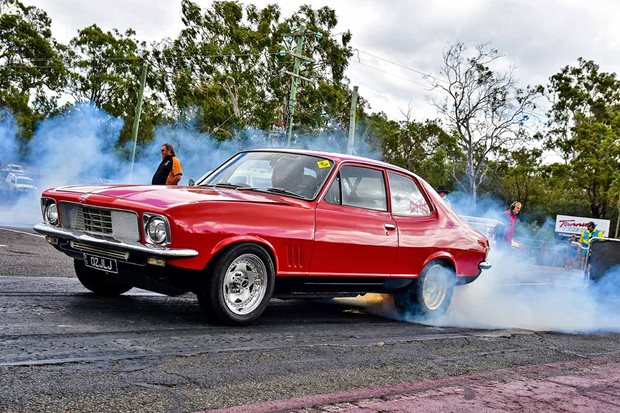