HOT Rod Drag Week is arguably the toughest street car torture test in the world. Racers from all around the world to take on the Americans in their own backyard, racing over five days at different drag strips across the United States and driving their cars between the tracks. It’s tough on the cars and even tougher on the entrants. But it’s a whole lot of fun and the ultimate street car event. Over the years we’ve had a number of Aussies compete in the event by either shipping their cars across the ocean, or flying over and building cars weeks before the event ala Harry Haig and the Aussie Chevelle. This year there are at least eleven Aussie teams entered in Drag Week that we’re aware of, which is more than any previous year. John Faraone is back with that mental low seven-second twin-turbo Charger, Harry Haig and the Aussie Chevelle boys are returning this year, Ben Neal aka Mechanical Stig from Mighty Car Mods is taking the Barra-powered Cresta over and the tens in ten days FPV F6 ute is also on its way. 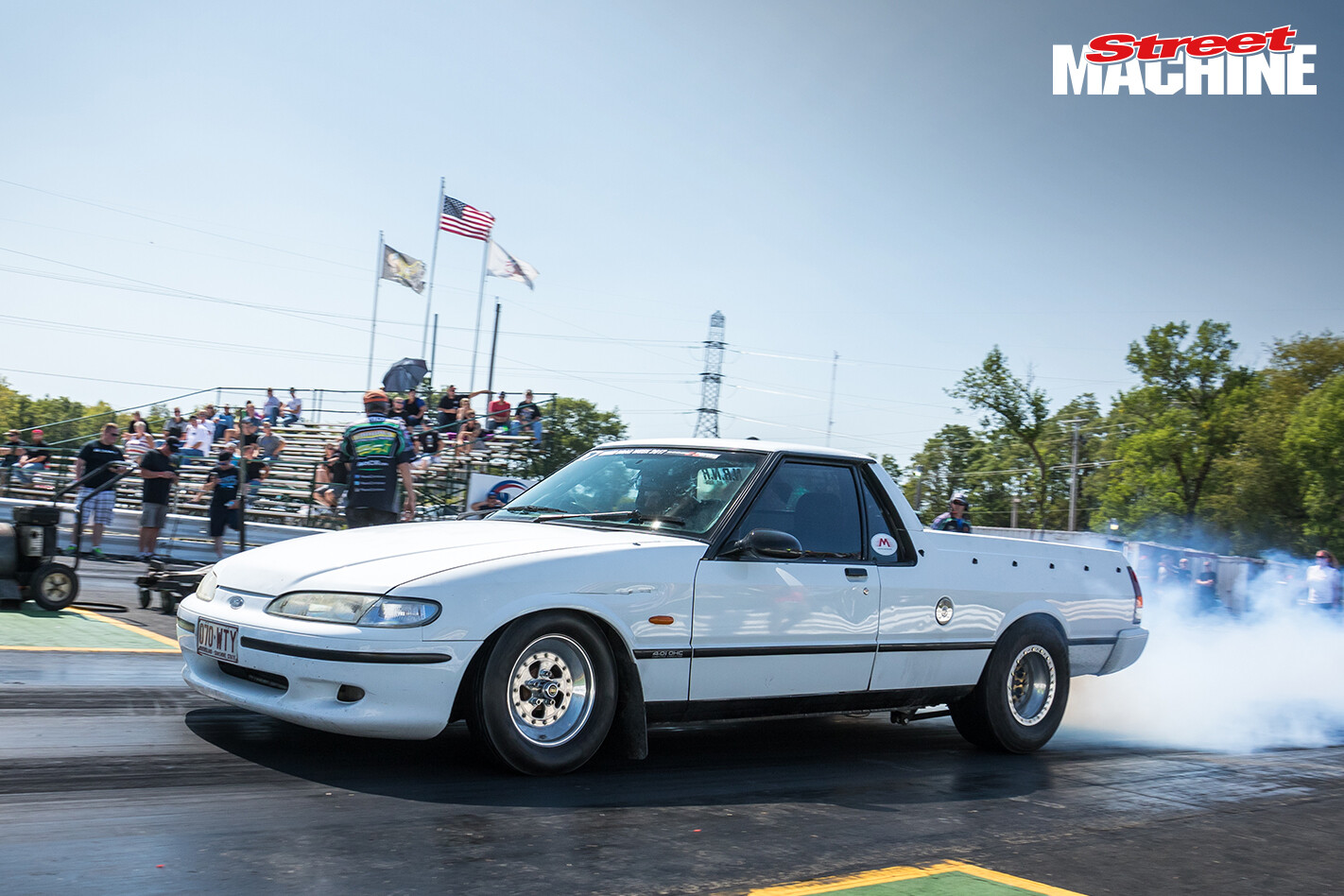 Jamie Farmer’s twin-turbo LS-powered Falcon ute will once again compete. Fellow Queenslander Tanya Thompson has entered her eight-second VH Commodore and will be the first Aussie female to compete in the event. 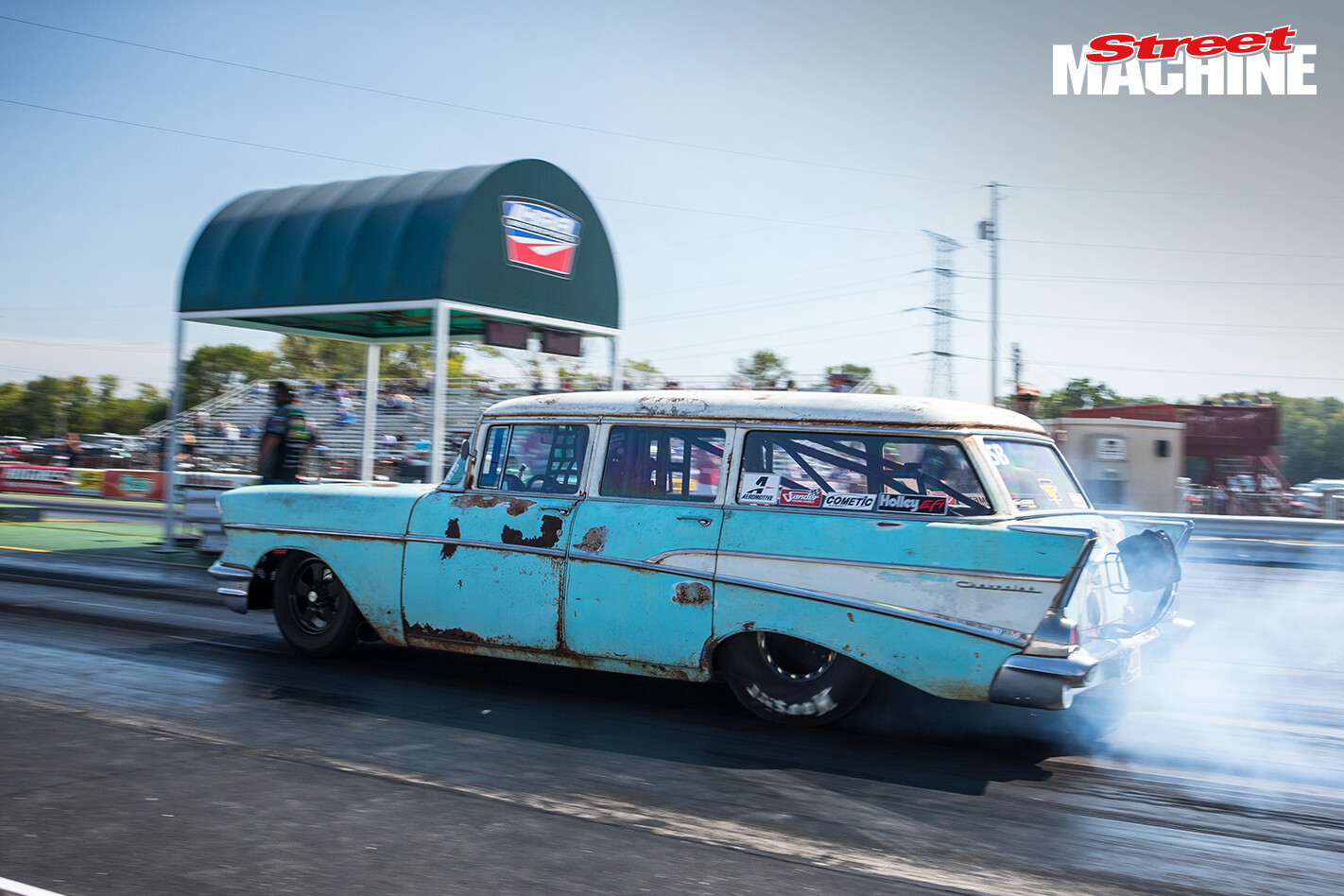 It all kicks off 9 September at Atlanta Dragway and our Scott Taylor will be on the ground bringing us all the latest, so stay tuned.