GEELONG lad Todd Foley has had a lot of success with his Holden-Powered Nationals over the past couple of years. His most recent event at Heathcote Park Raceway saw almost 150 cars enter, and while Todd is a Holden man through and through, he’s expanding his horizons to hold a Ford-Powered Nationals at Heathcote later this year.

The event has been up on Facebook for a couple of months now and already has over 70 tough Fords entered, with still a few more months to go before it kicks off on 22 September. The format will comprise a few test-and-tune rounds before a dial-your-own shootout. Here are some of the cars already entered. 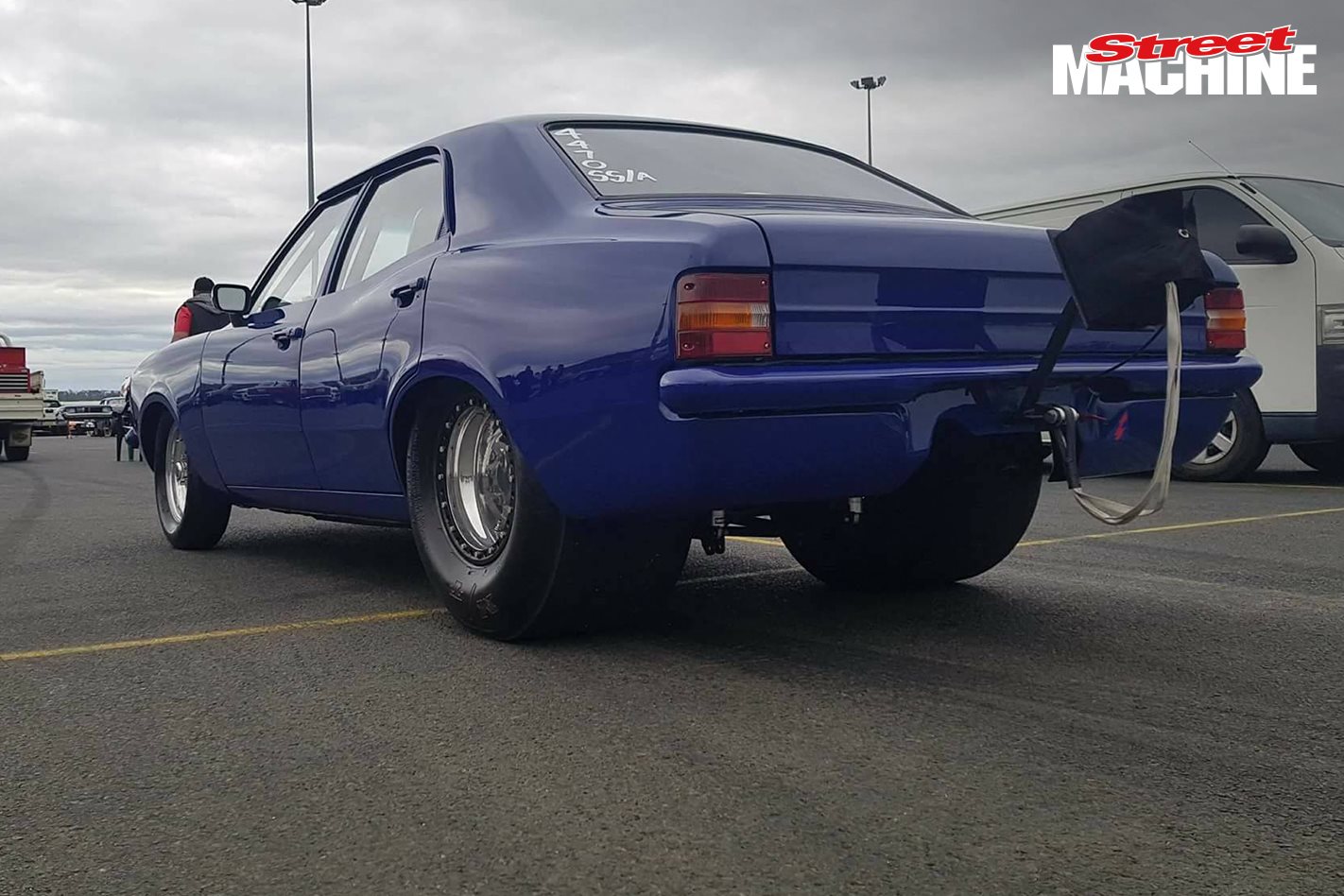 Steve Galea has entered his aspo 435ci Windsor-powered Ford Cortina, which has run 8.5@158mph. This thing has a really angry little small-block motor that screams at the top end. 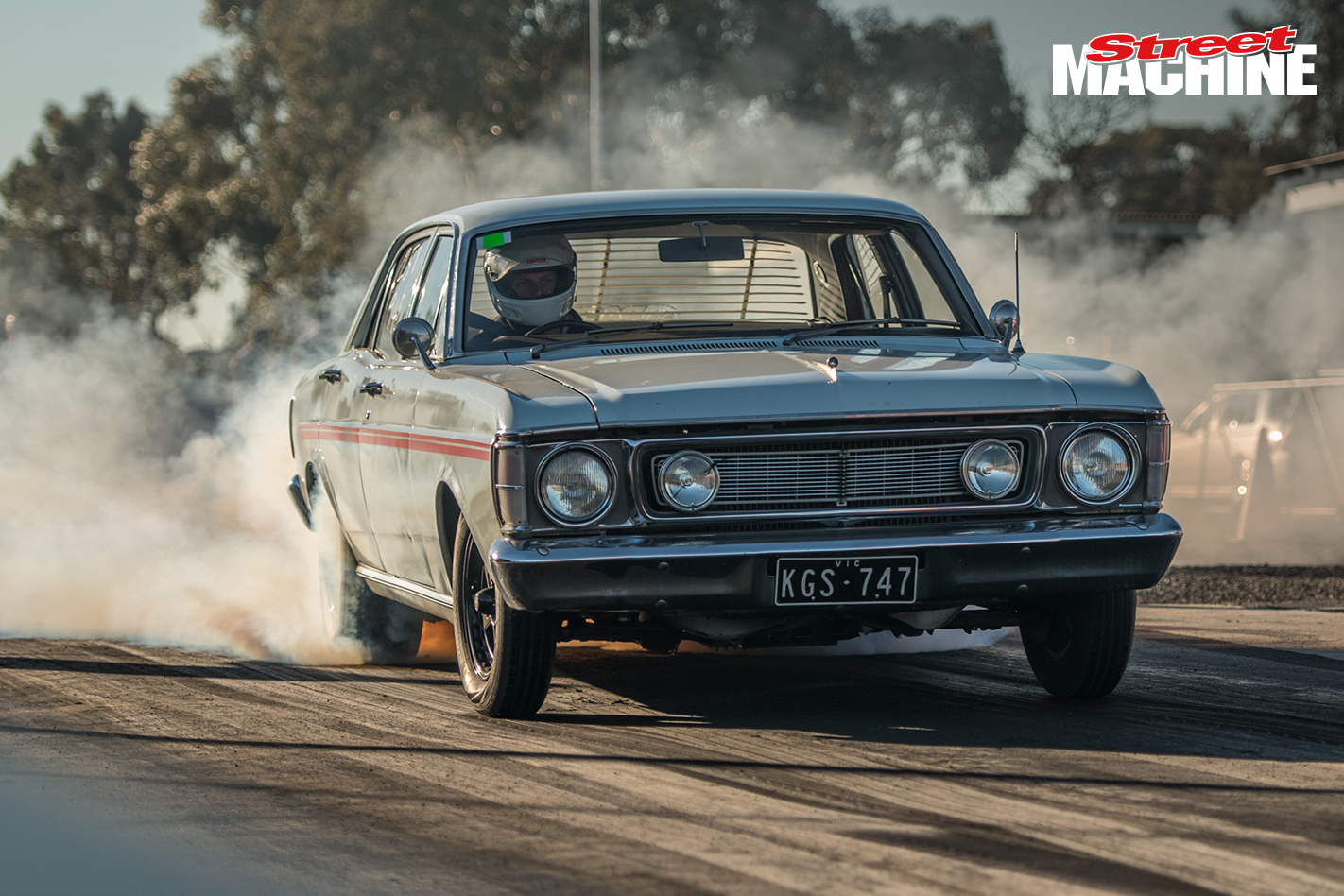 Josh Tuskin will be bringing his Barra turbo-powered Falcon. It runs a Glenn Wells Engines-built motor, Powerglide and nine-inch, and has gone 9.0@153mph on its first outing with this set-up. It makes over 870hp and Josh is hoping to run an eight. 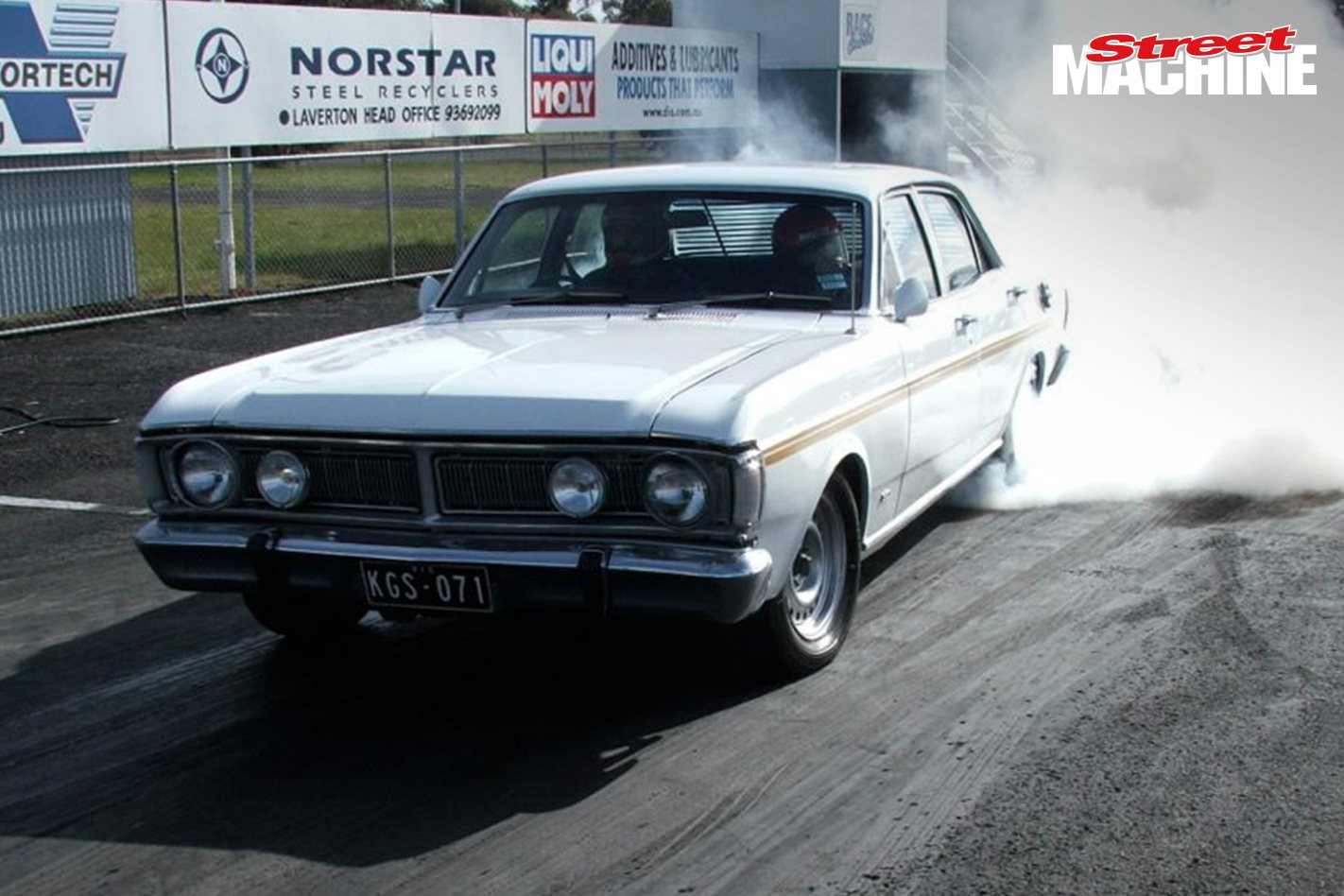 This beautiful old girl is entered and ready to race. Don’t let the looks fool you; it’s a toughie with a 393 stroker and a little bit of giggle gas. Its current best is 10.1@140mph, but owner Ante Segavac is hoping to go single digits in the near future. 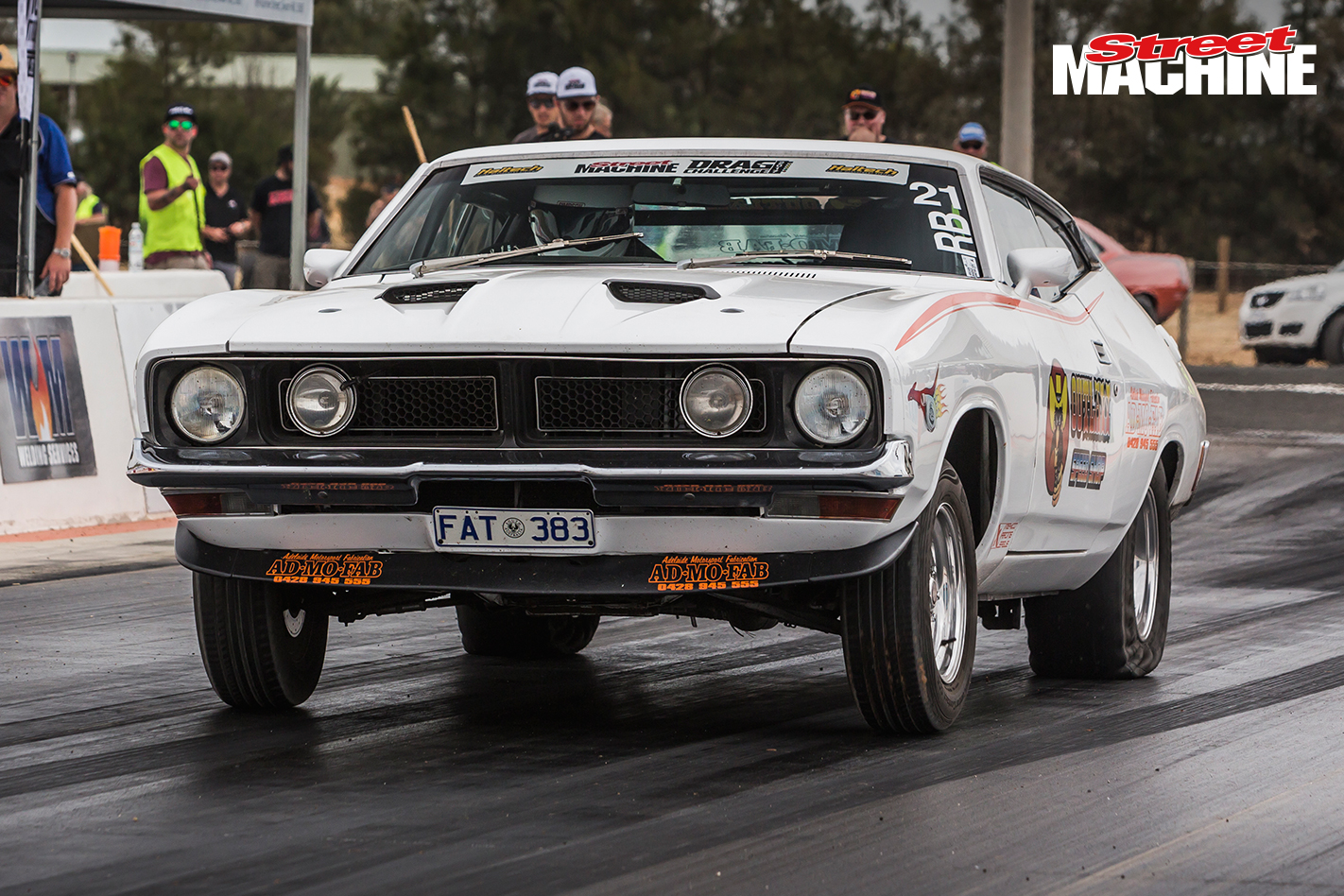 Phil Edmondson has recently made a lot of progress with his heavyweight, single-turbo small-block XB hardtop, having run 8.23@167mph. It will be one of the quickest proven street cars at the event. 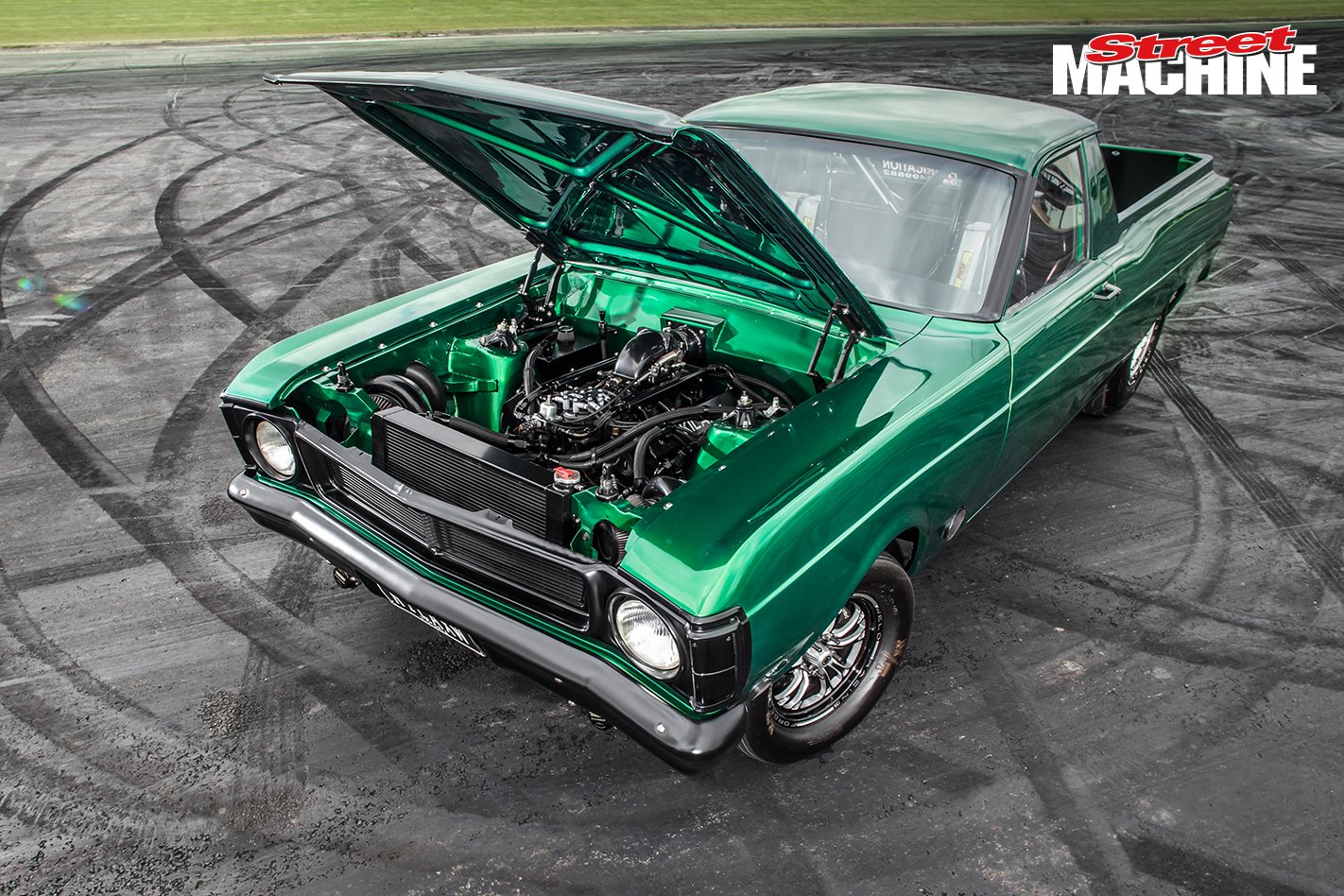 You might remember this twin-turbo XW ute from a Street Machine feature a couple of years ago. It’s a seven-second combo that new owner Brenton Lee is still dialling in; so far it has gone low eights on a soft tune. 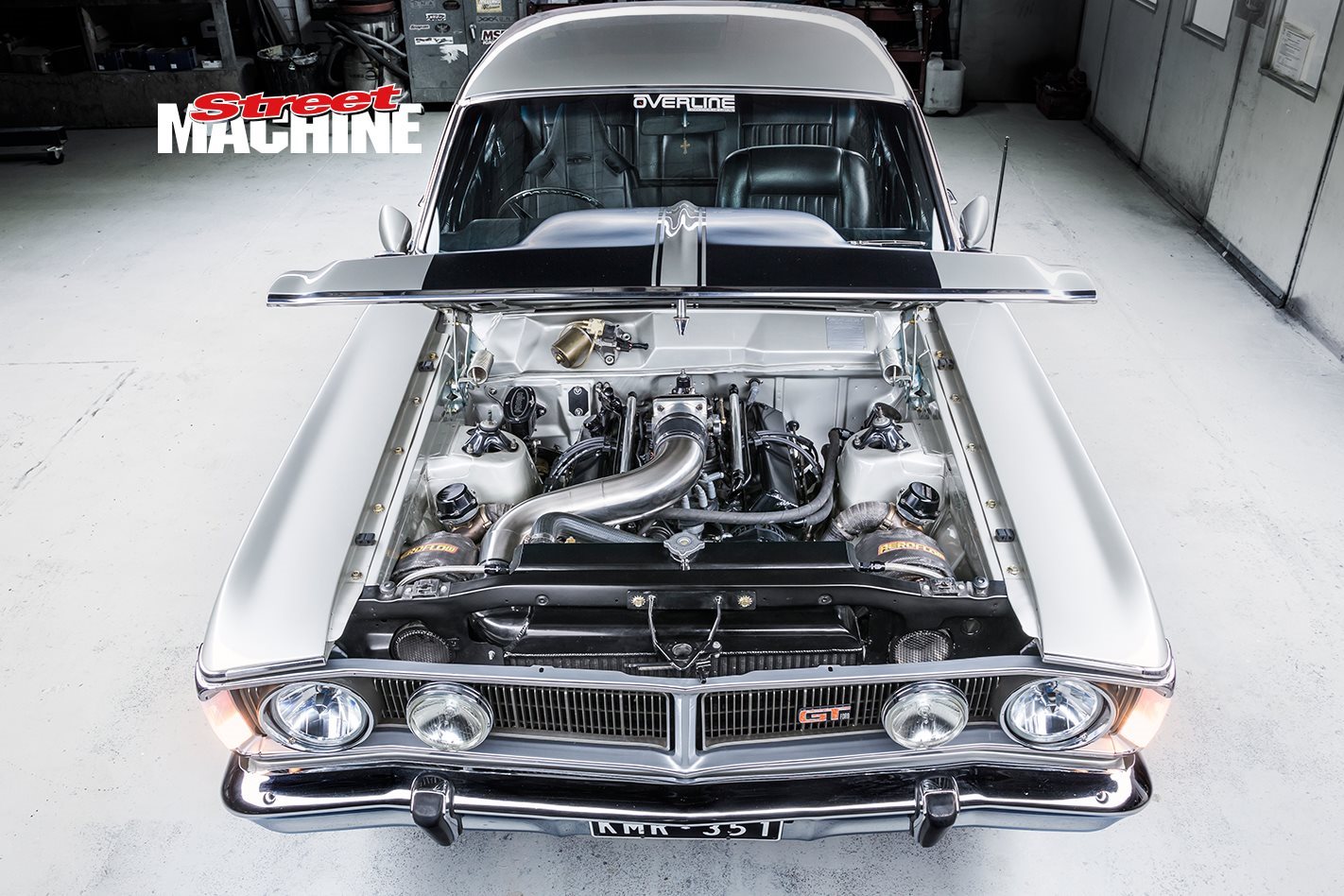 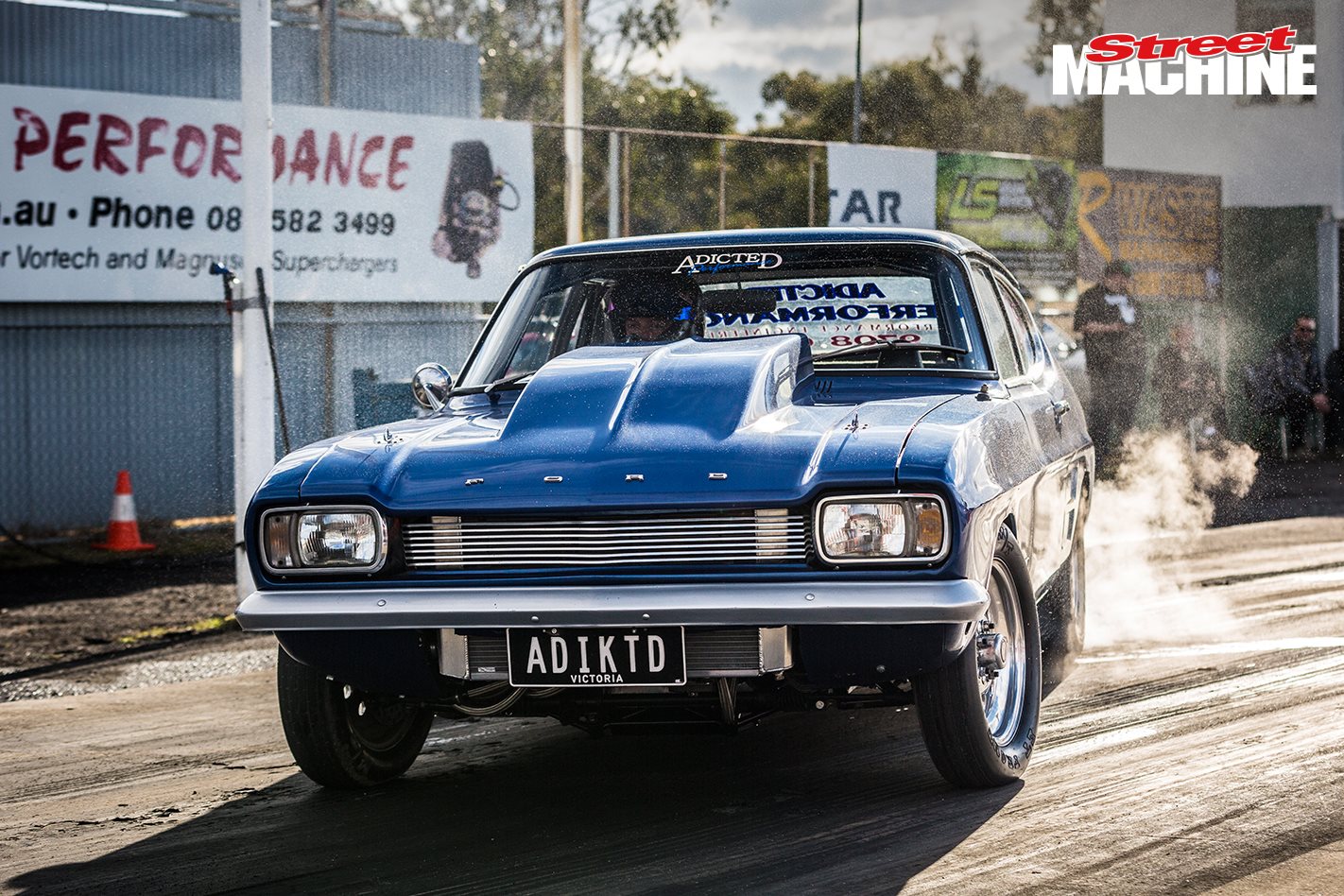 Danko Knezevic's twin-turbo 434ci Ford Capri is locked and loaded for the event. We saw his motor on the engine dyno late last year and it made close to 1700hp! Since then the car has gone 8.1 on low boost – bring on sevens! 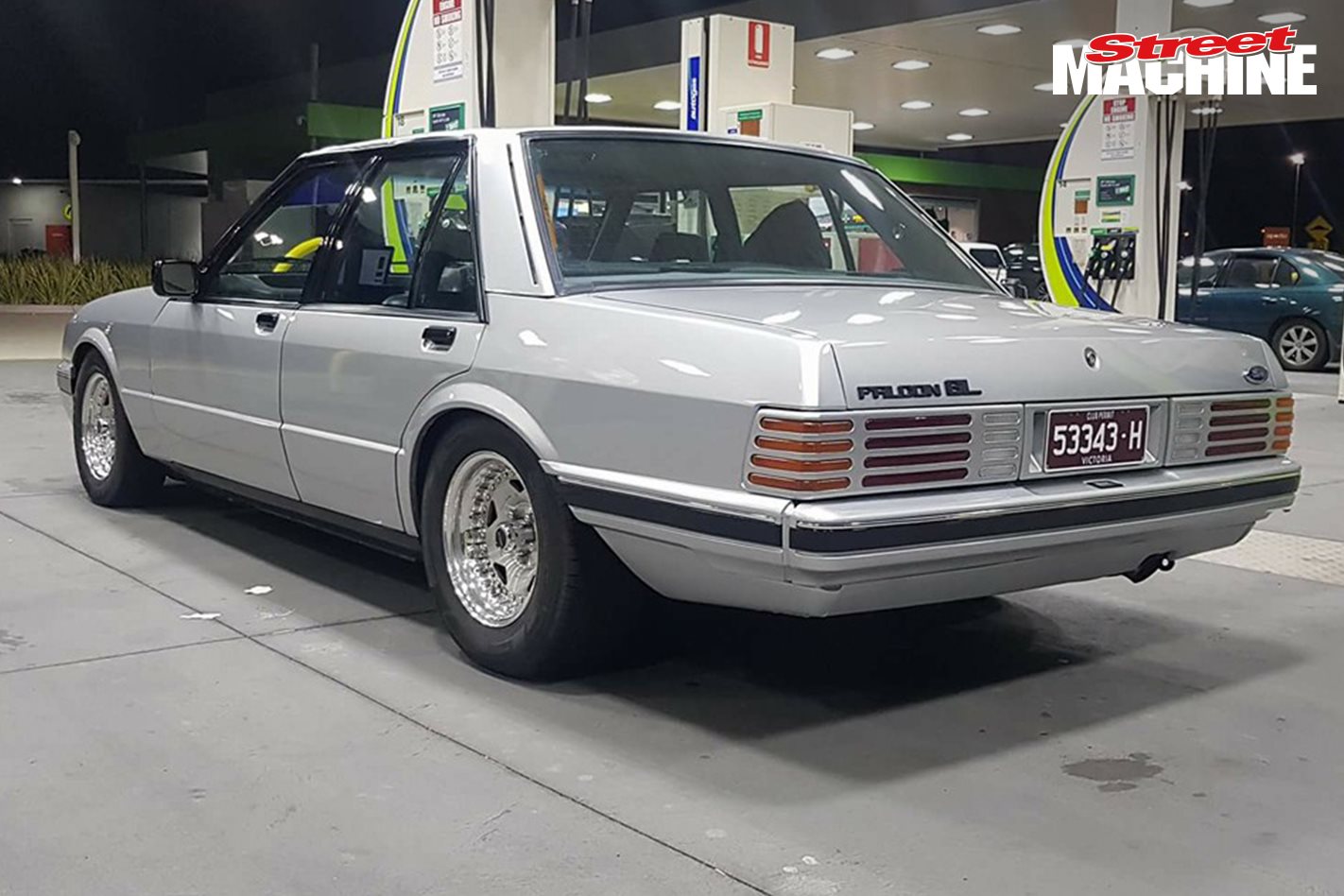 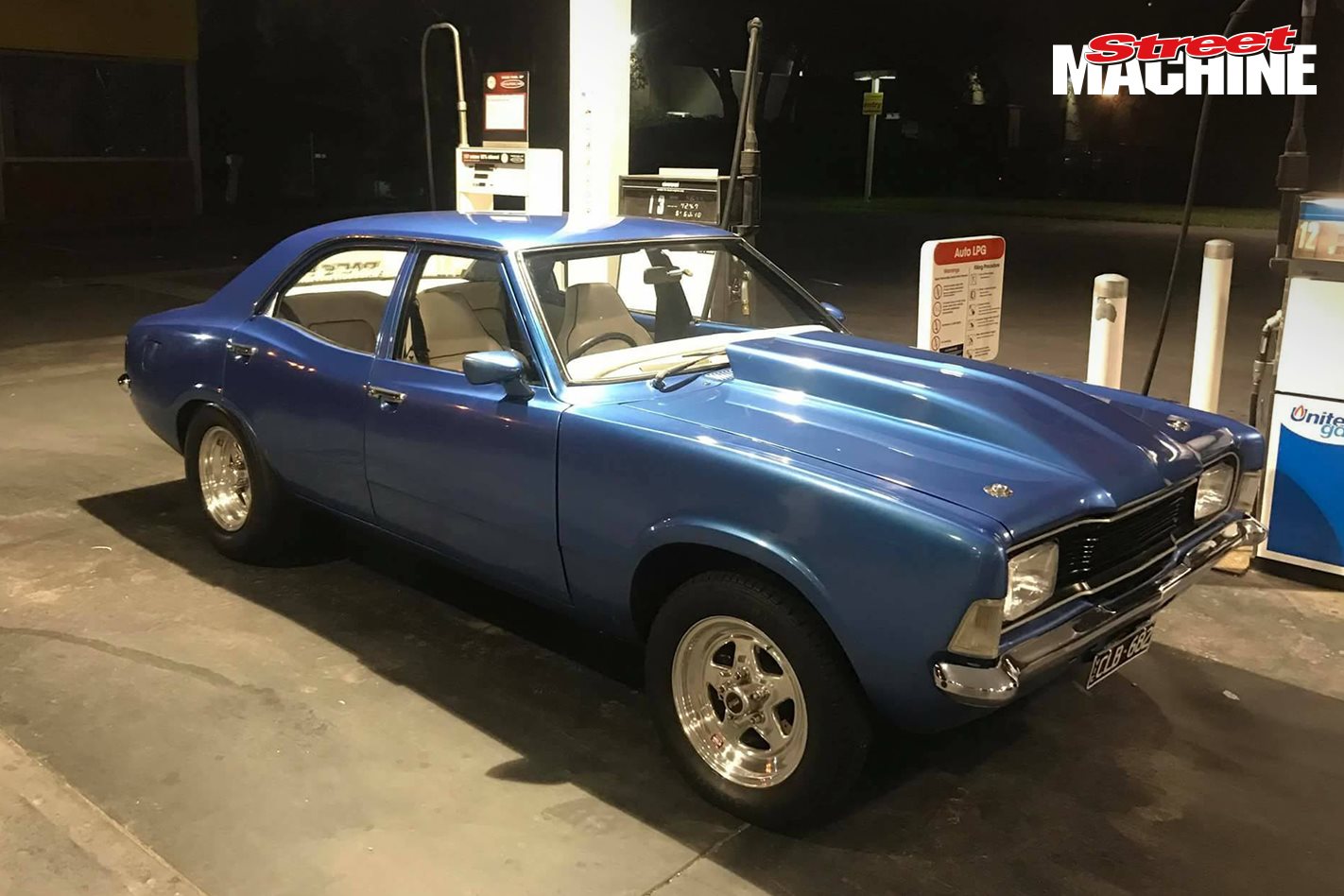 Corey Benning’s Barra-powered Cortina runs an 88mm BorgWarner turbo, Powerglide and Haltech Elite 2500. The old standard engine combo went 9.1@144mph with 560hp. Corey is hoping the new combo should make around 870-940hp and power it well into the eight-second zone. 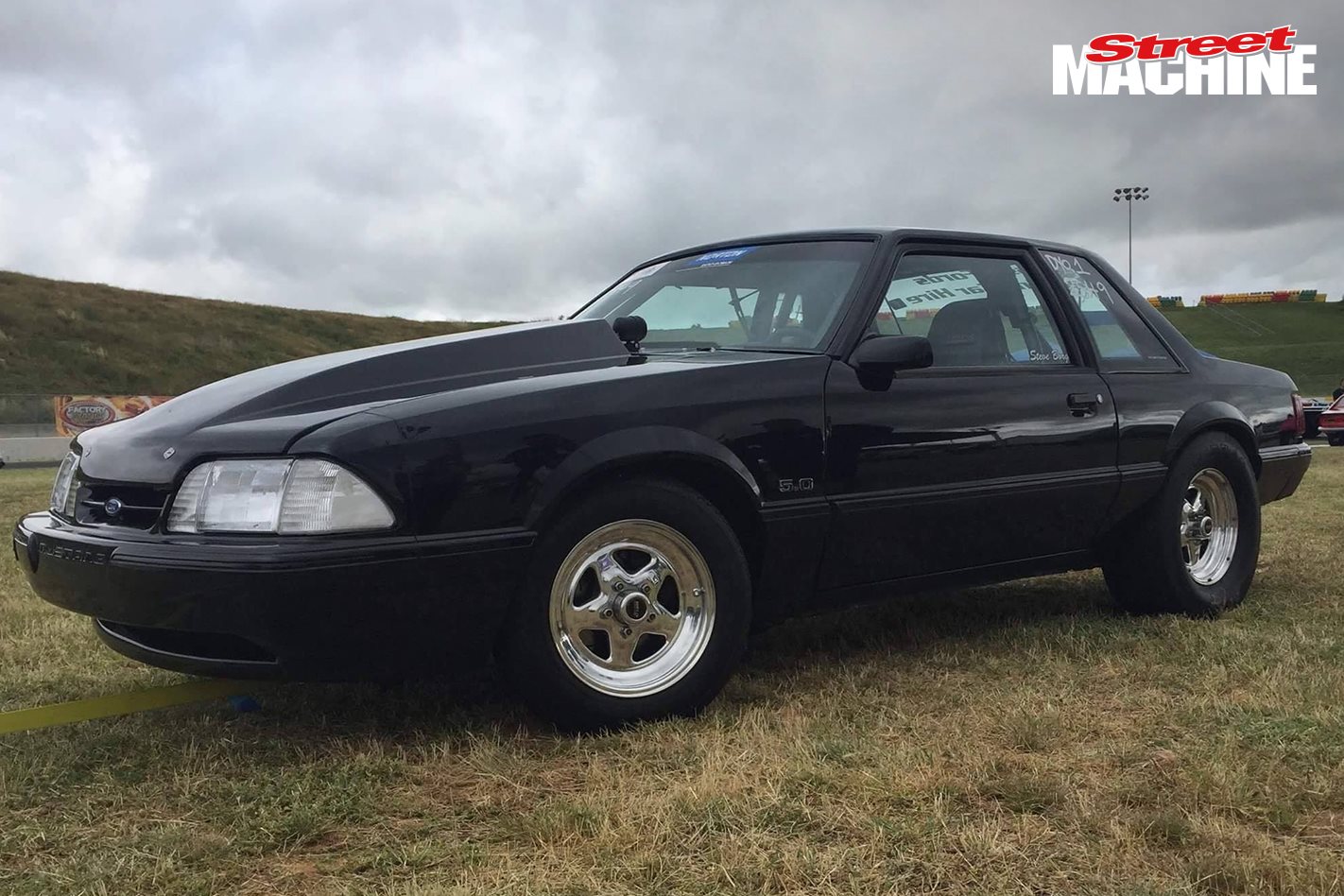 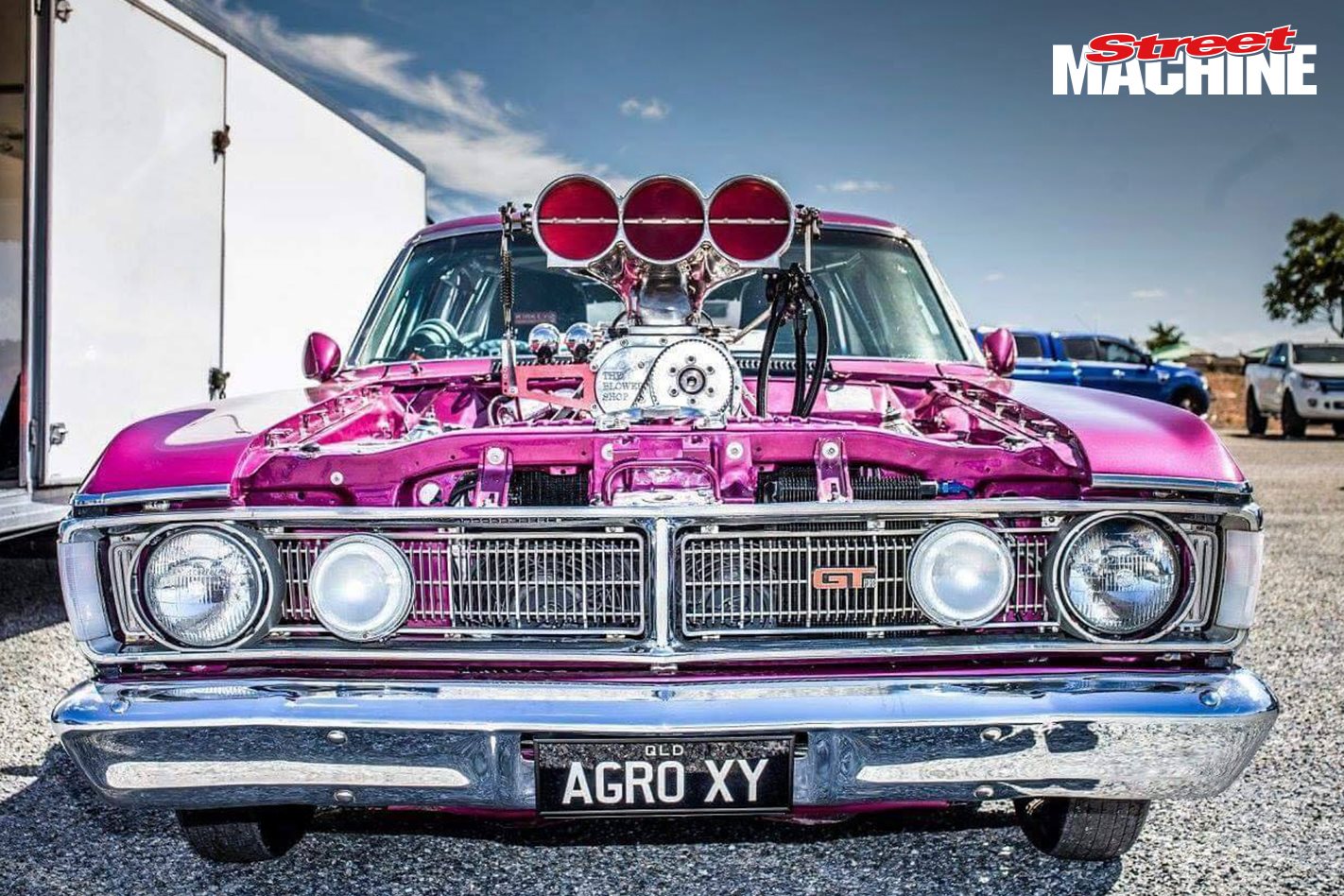 Chris Gofton is bringing his super-tough XY Falcon down from Far North Queensland. It runs a 351 Clevo with 4V heads and 8/71 blower, and has gone 9.27@150mph. 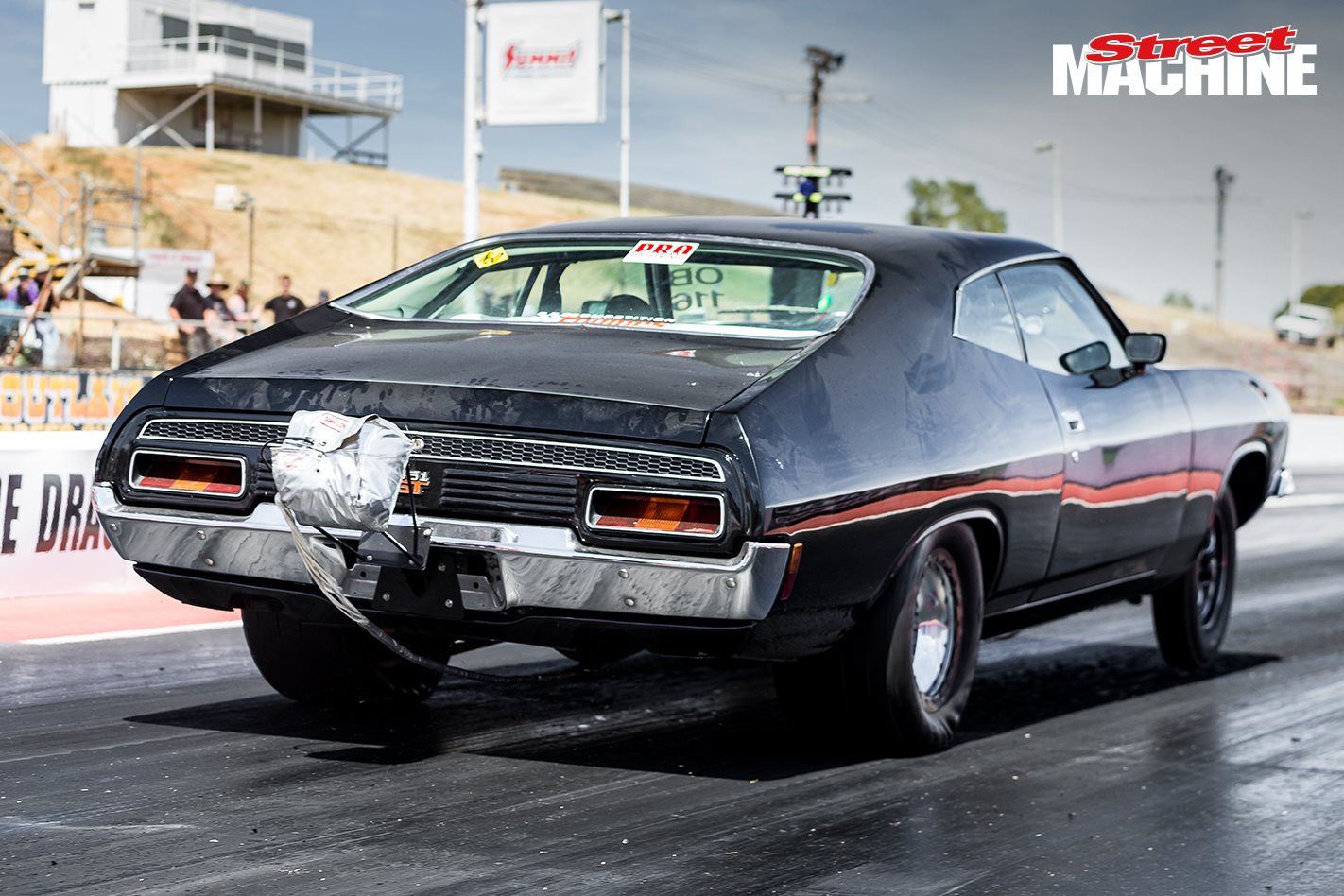 The guys from Competition Engines are sponsoring the event, and Zoran is entering his insane twin-turbo ZD Fairlane, as well as the nitrous-assisted 427ci XB hardtop that has gone 9.1.

For more information about the Ford-Powered Nationals event, check out their page on Facebook.