Greazefest Kustom Kulture Festival is on in Brisbane this weekend, followed for the first time by a Melbourne show next weekend. Here's a gallery of the nicest rides from last year

FOR the first time in its long history, the Greazefest Kustom Kulture Festival is spreading its wings from Brisbane to include a second event in Melbourne the following weekend.

Greazefest is much more than a car show, though it certainly attracts a ton of nice (and not so nice!) metal. Rockabilly music is an integral part of the deal, and this year includes the likes of Wayne Hancock, Pat Capocci, Scotty Baker and A Man Called Stu.

There are also massive markets, where you can be dressed from head to toe, score a sharp haircut and even get tattooed. The main deal though, is lots of eating, dancing and drinking!

The Brisbane show is on this weekend at Rocklea Showgrounds, then it is down to Sandown Racecourse in Melbourne, 9-10 August. For all the info, check out www.greazefest.com. In the meantime, enjoy a gallery of some of the nicest rides from last year’s show. 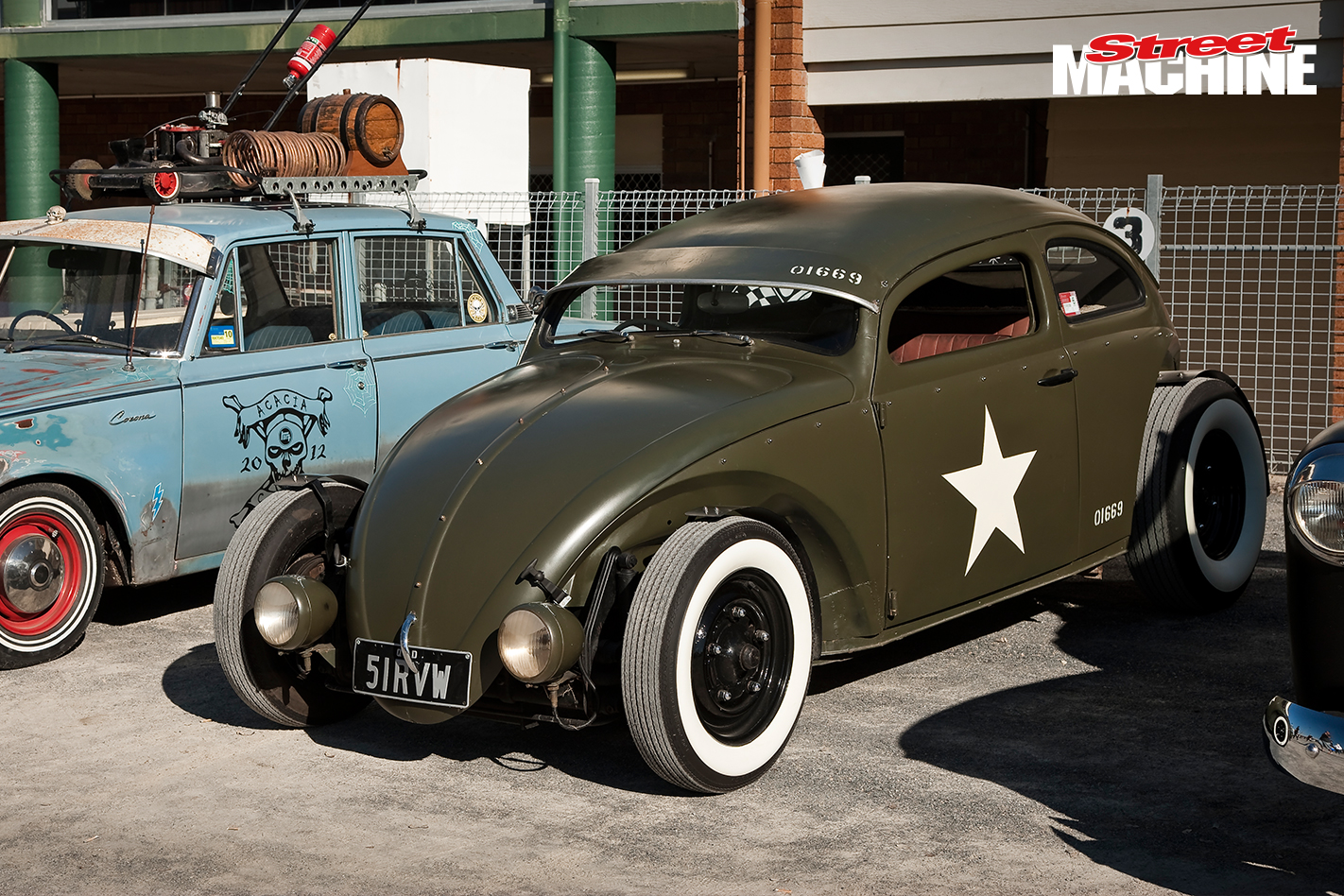 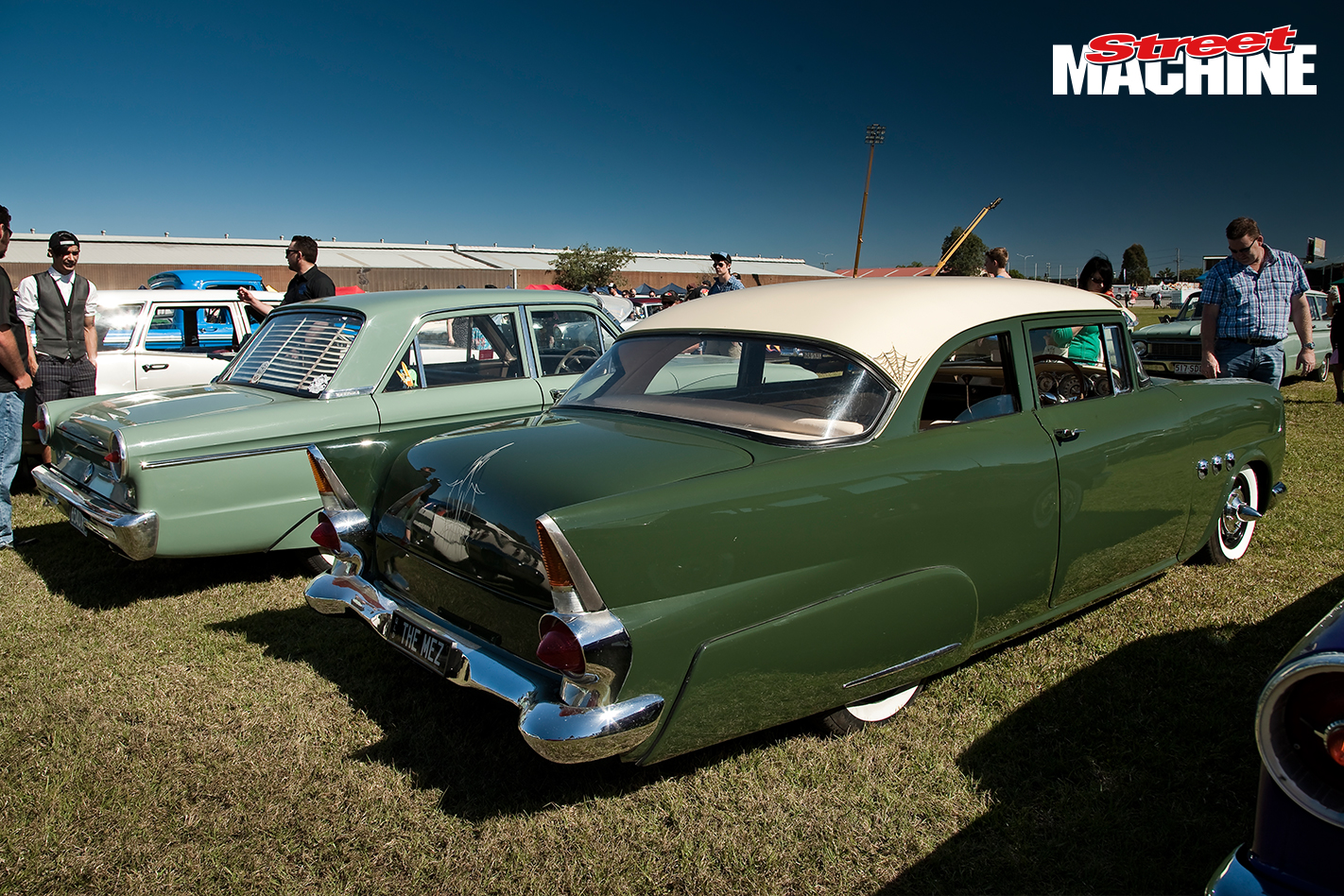 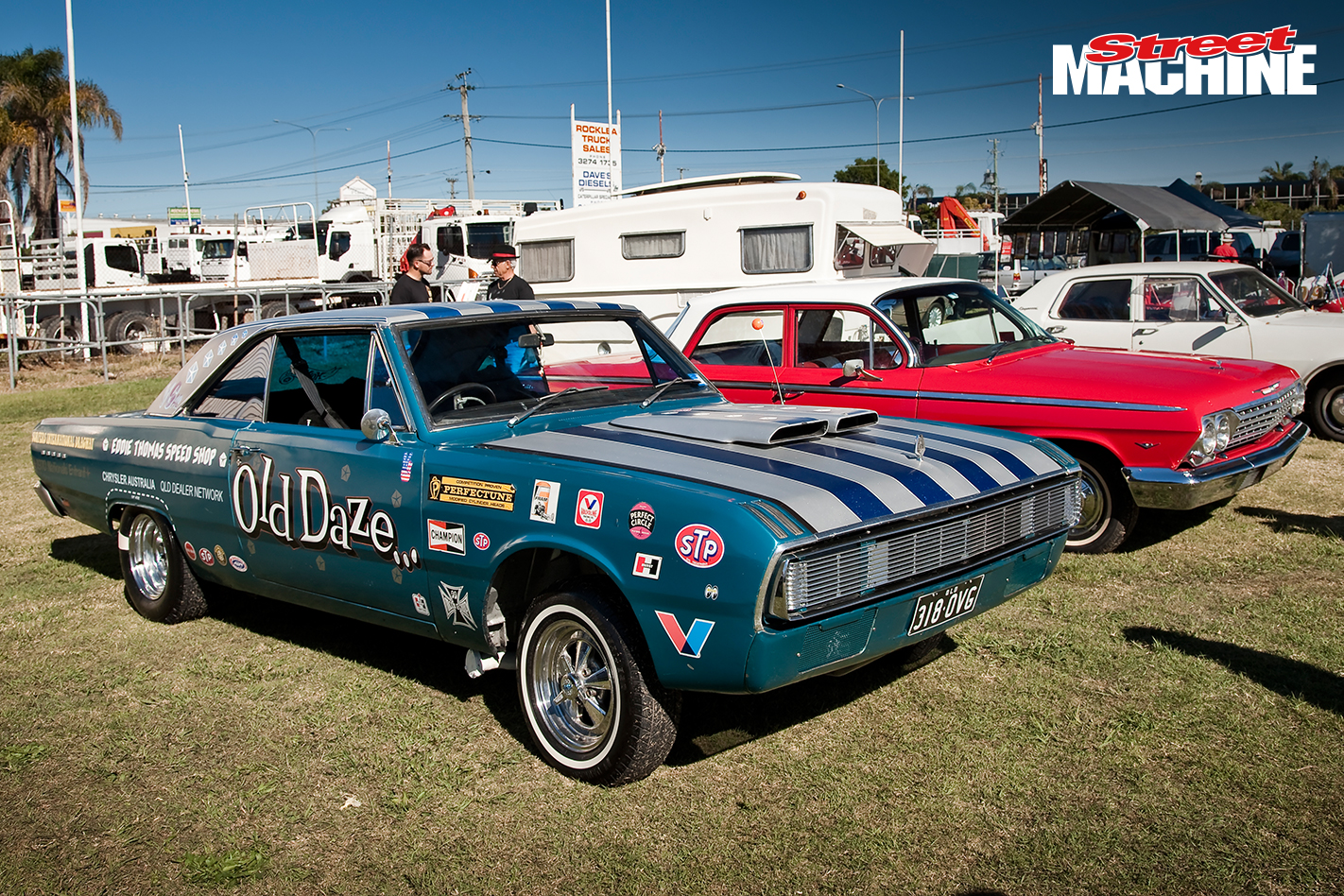 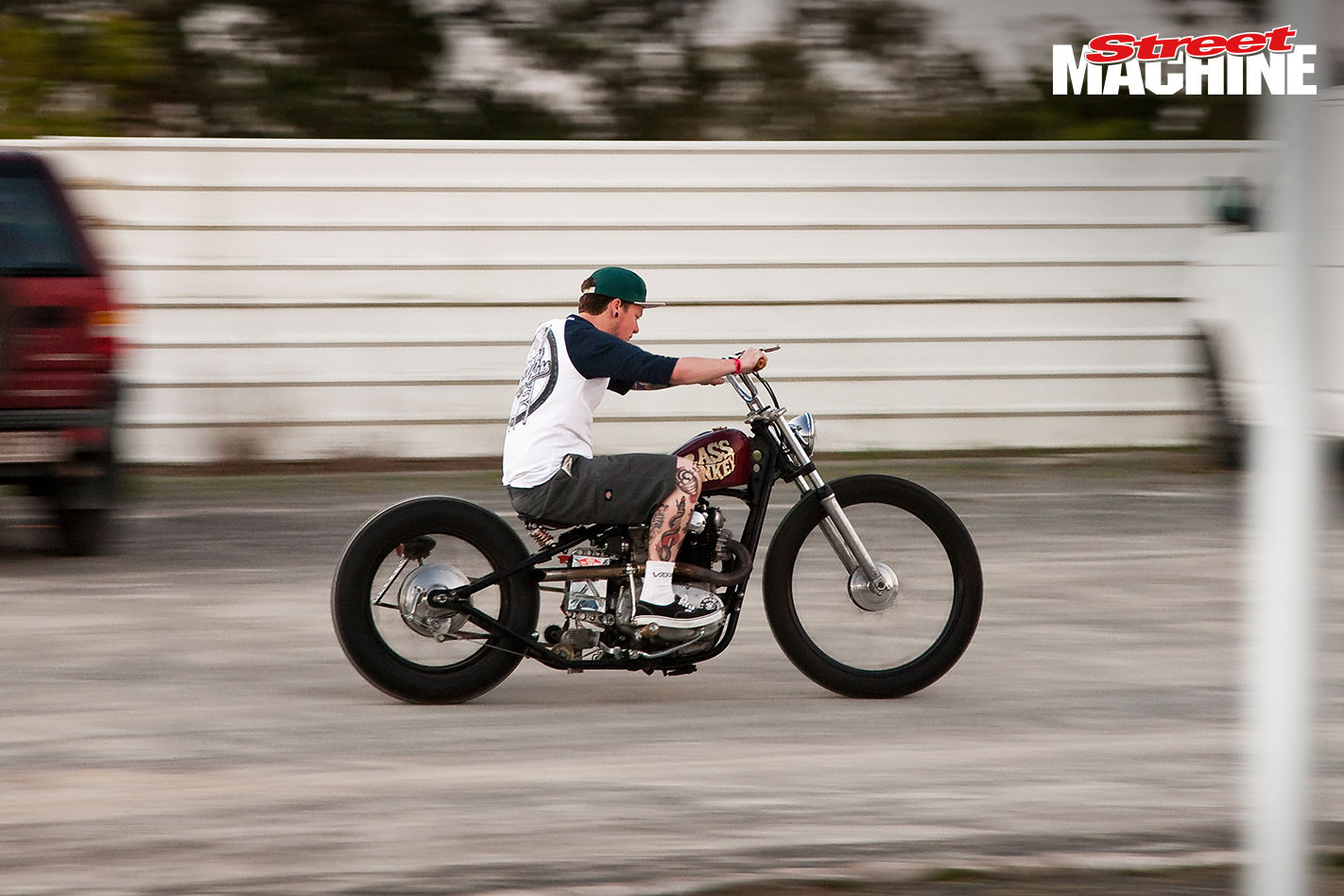 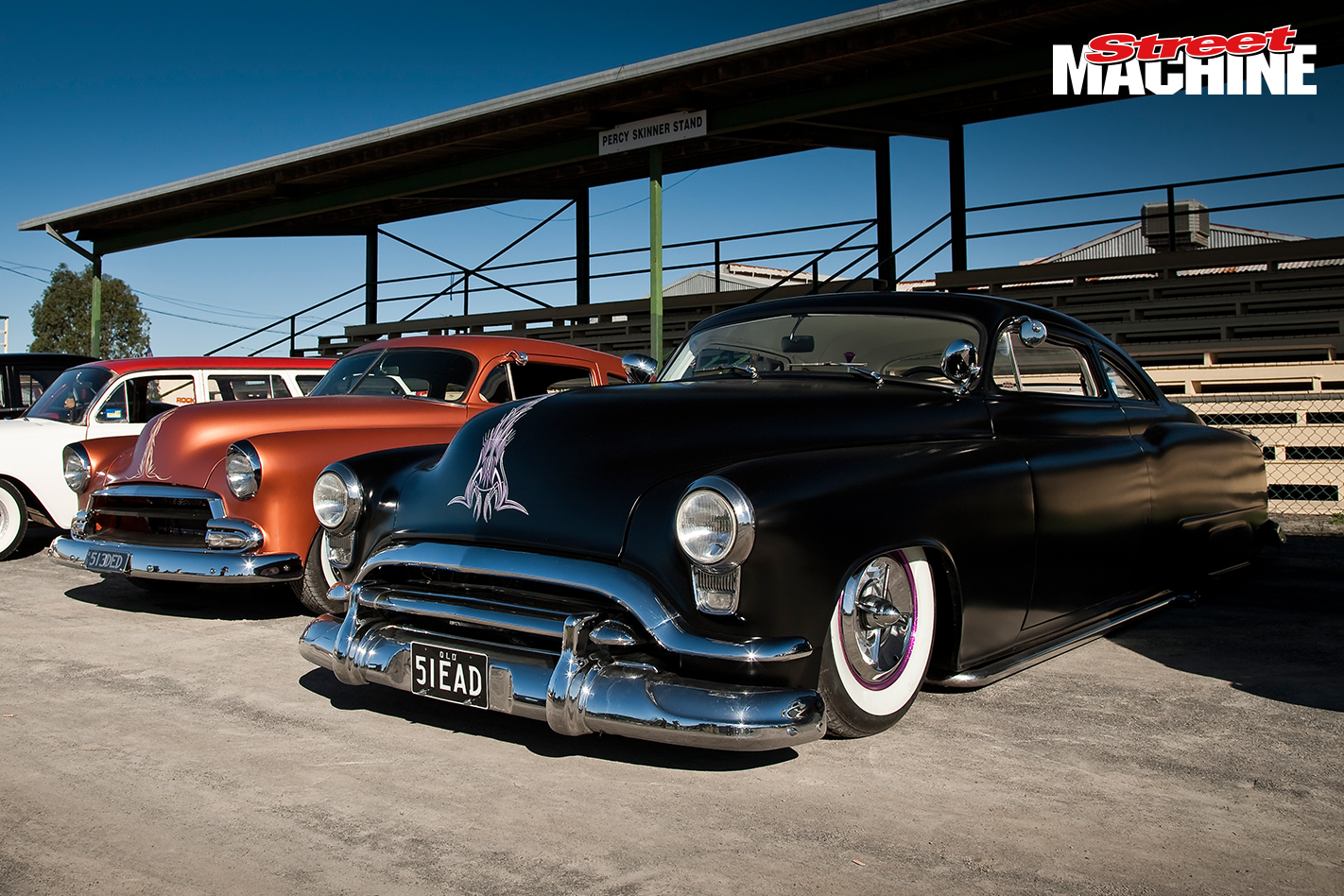 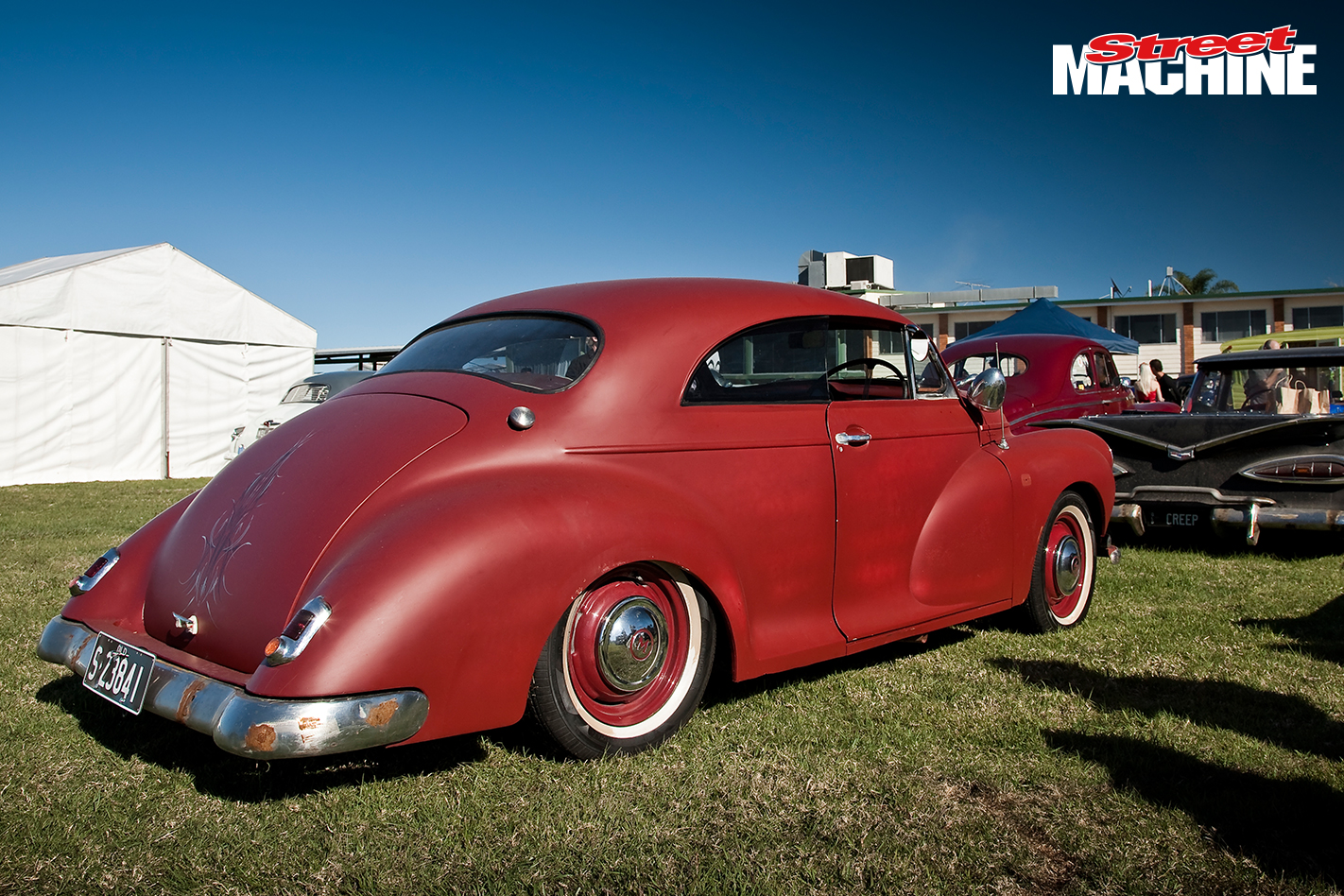 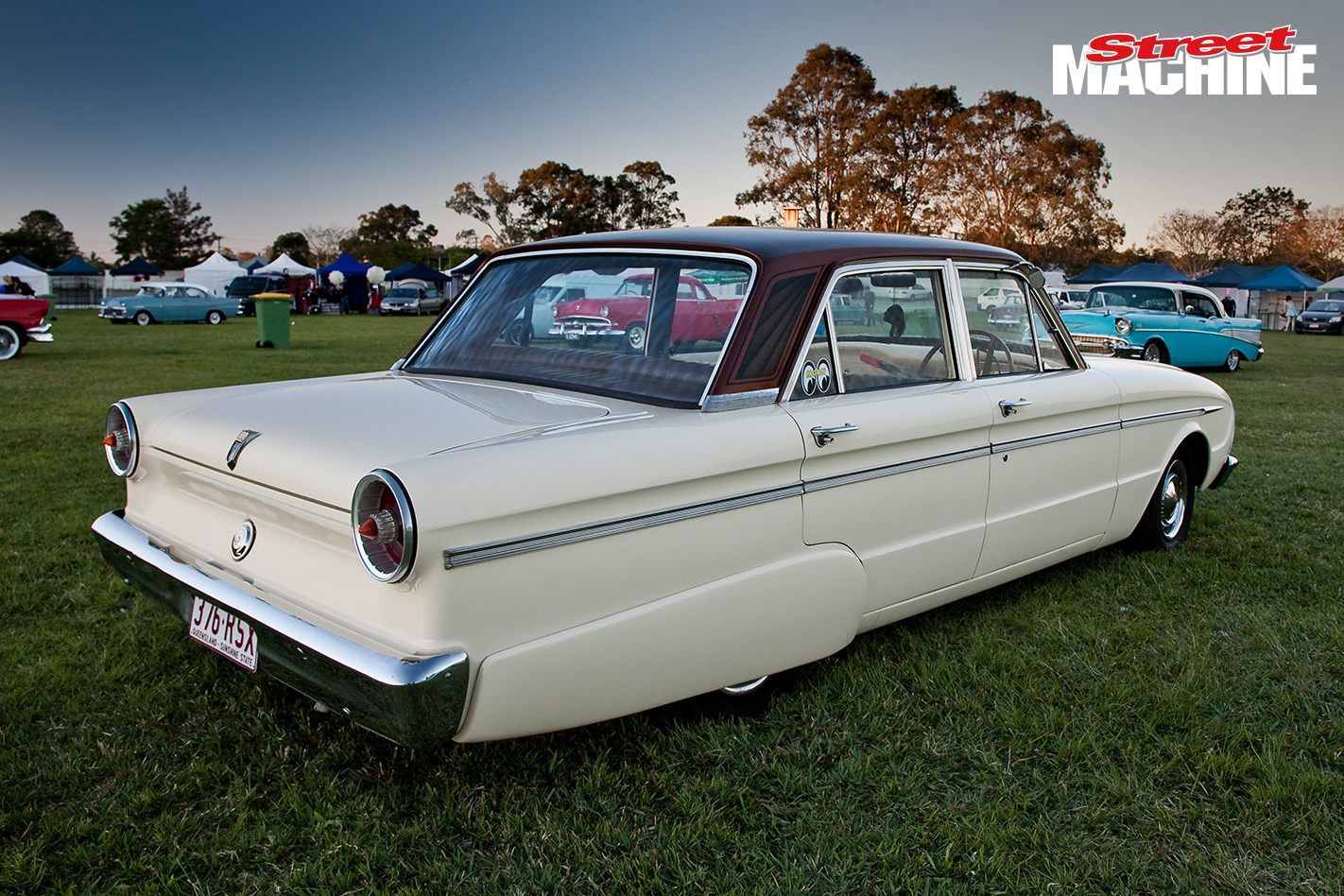 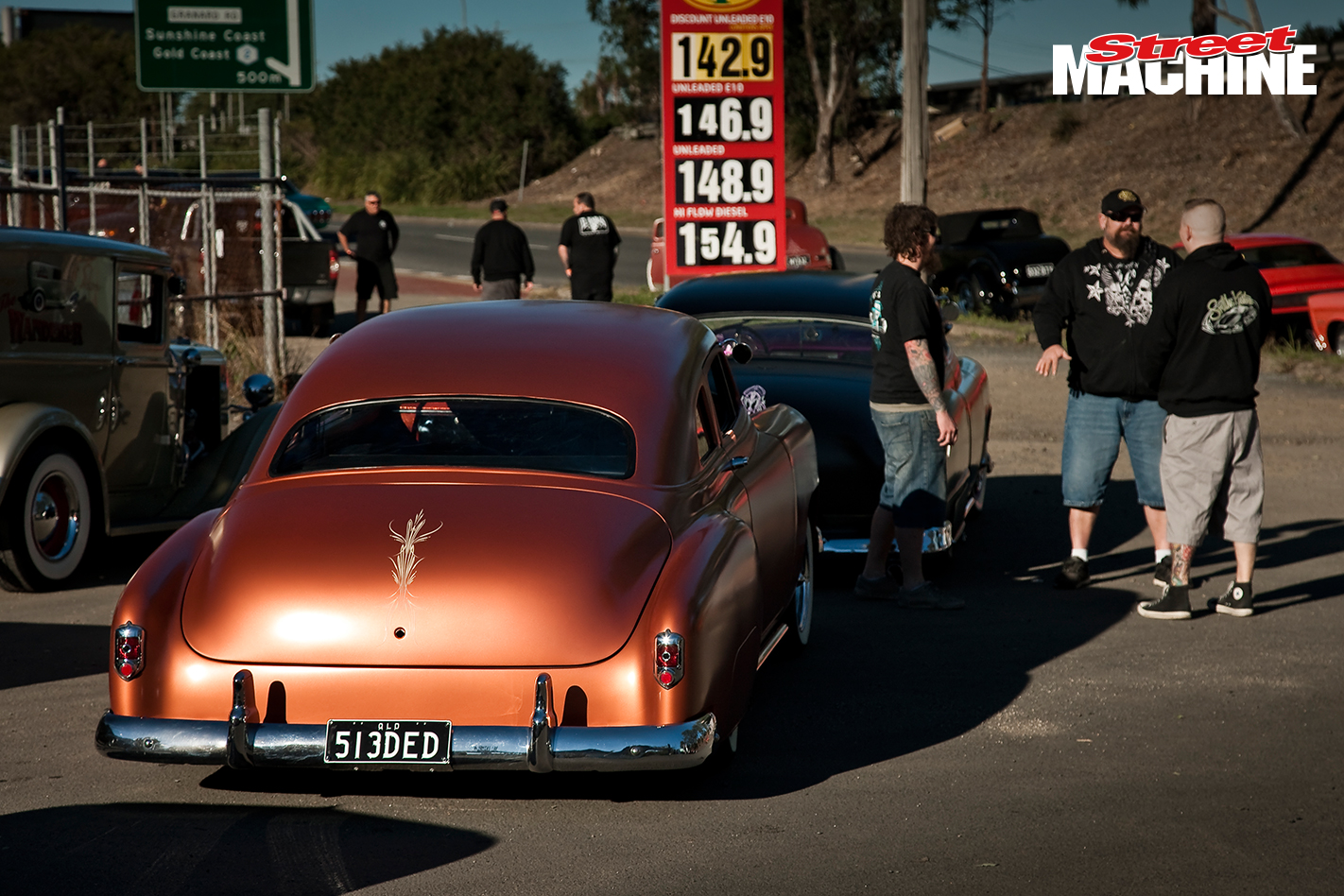 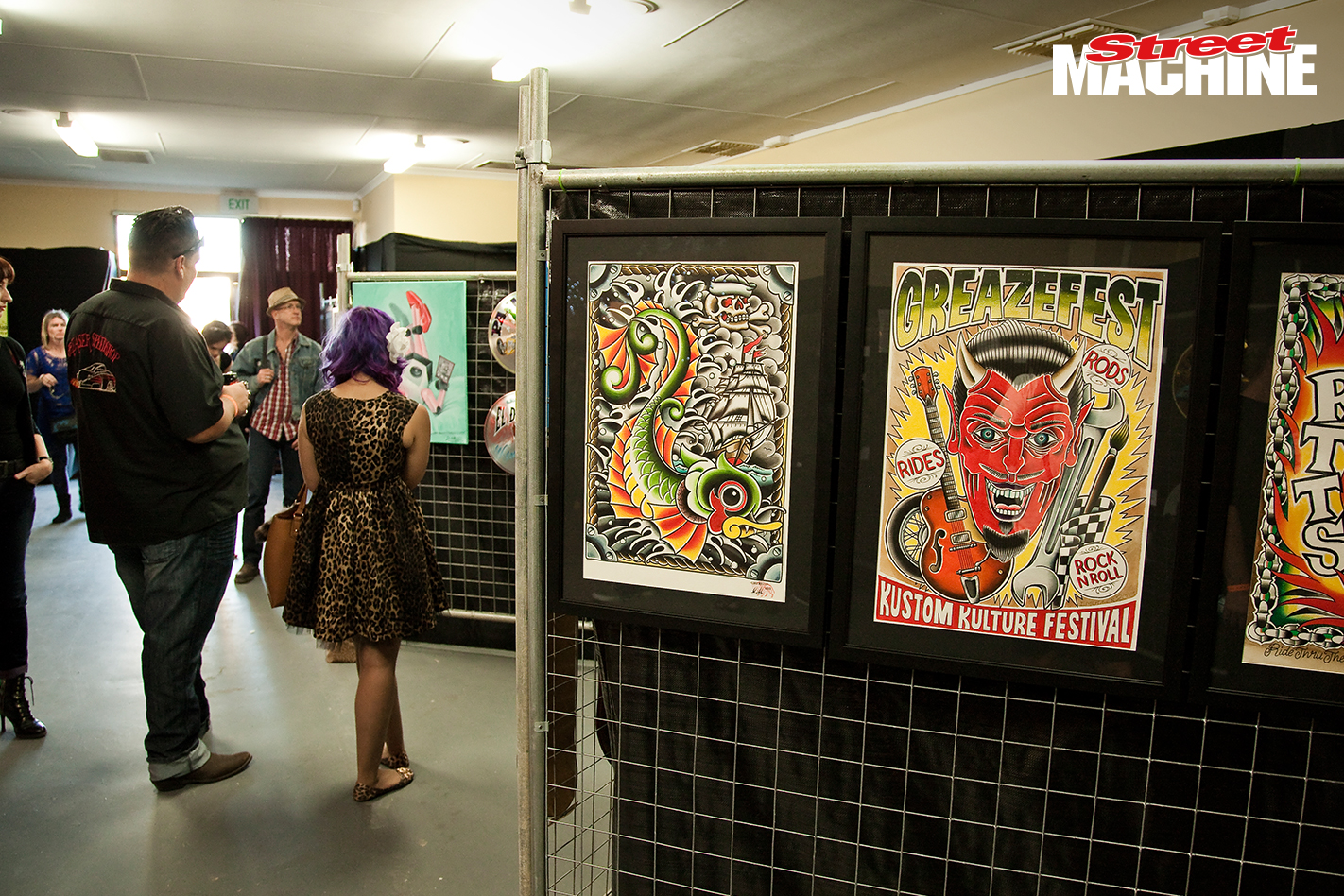 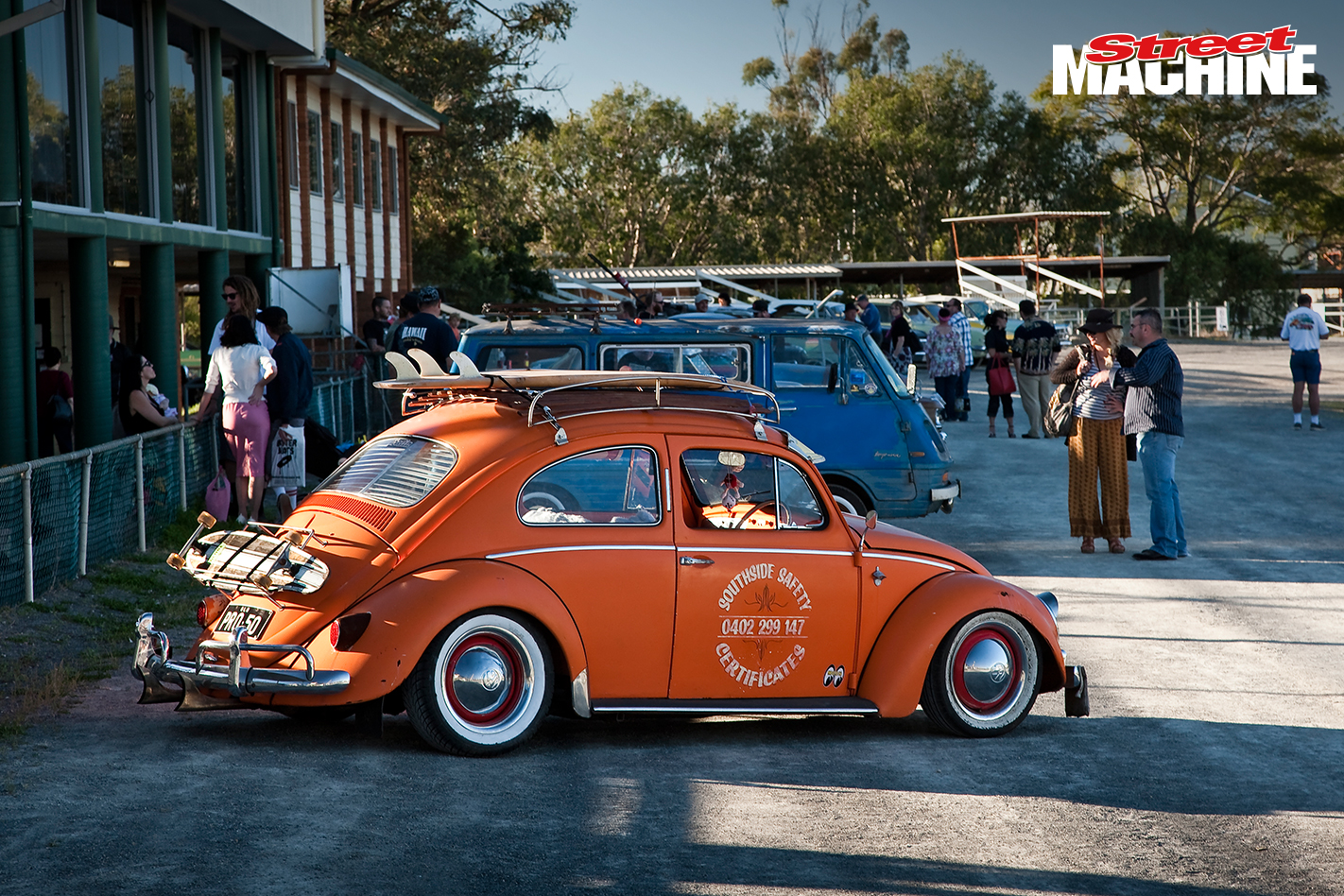 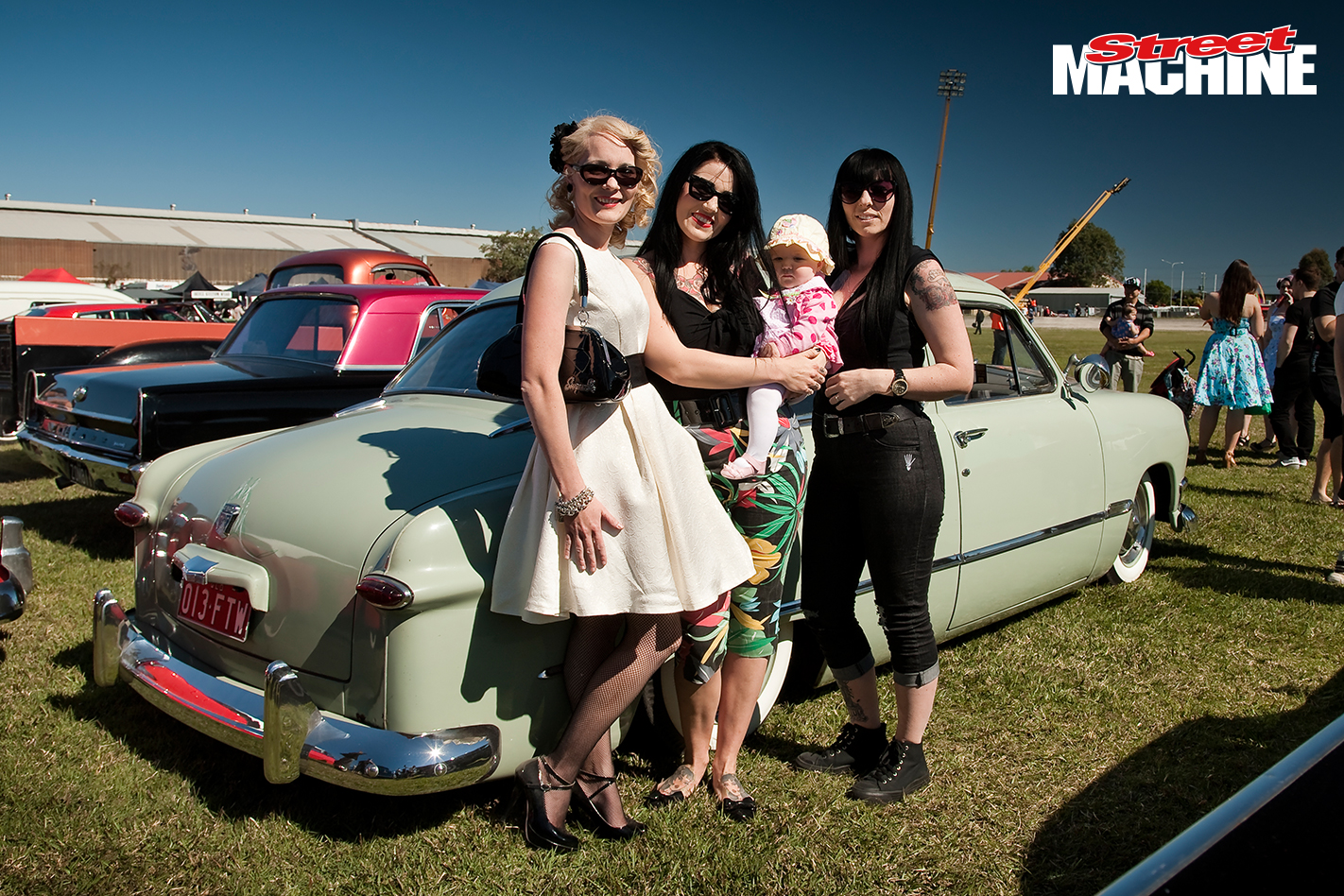 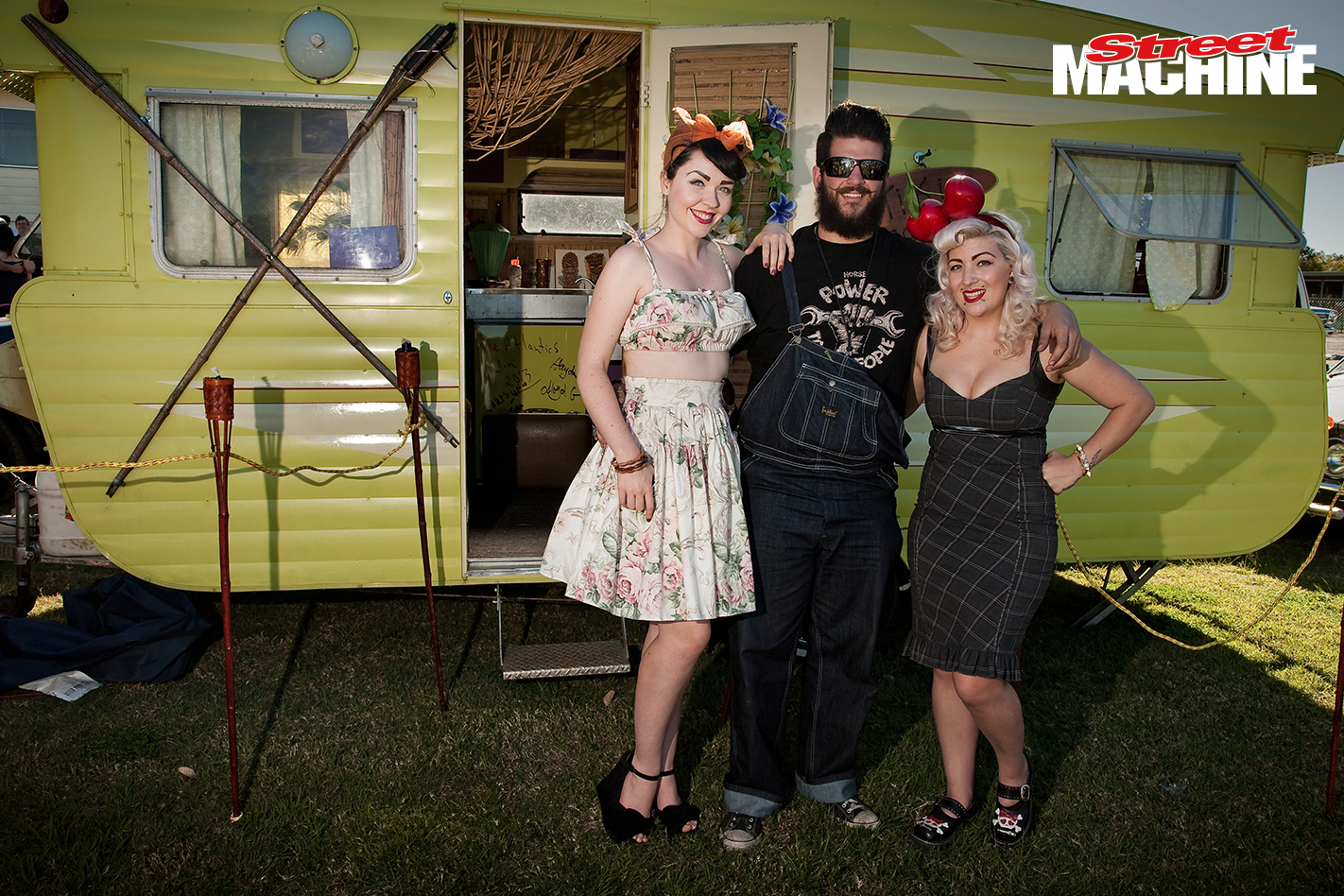 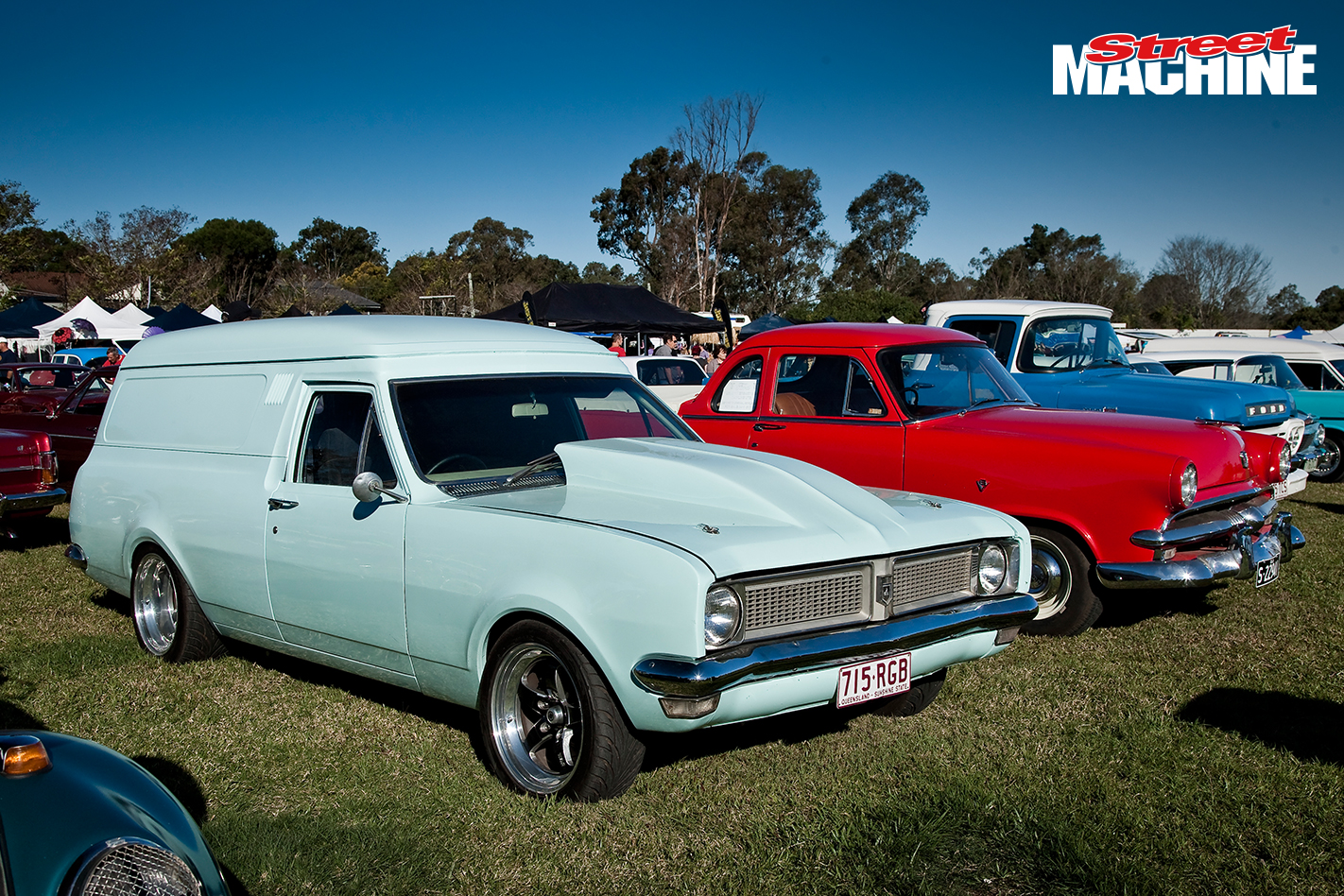 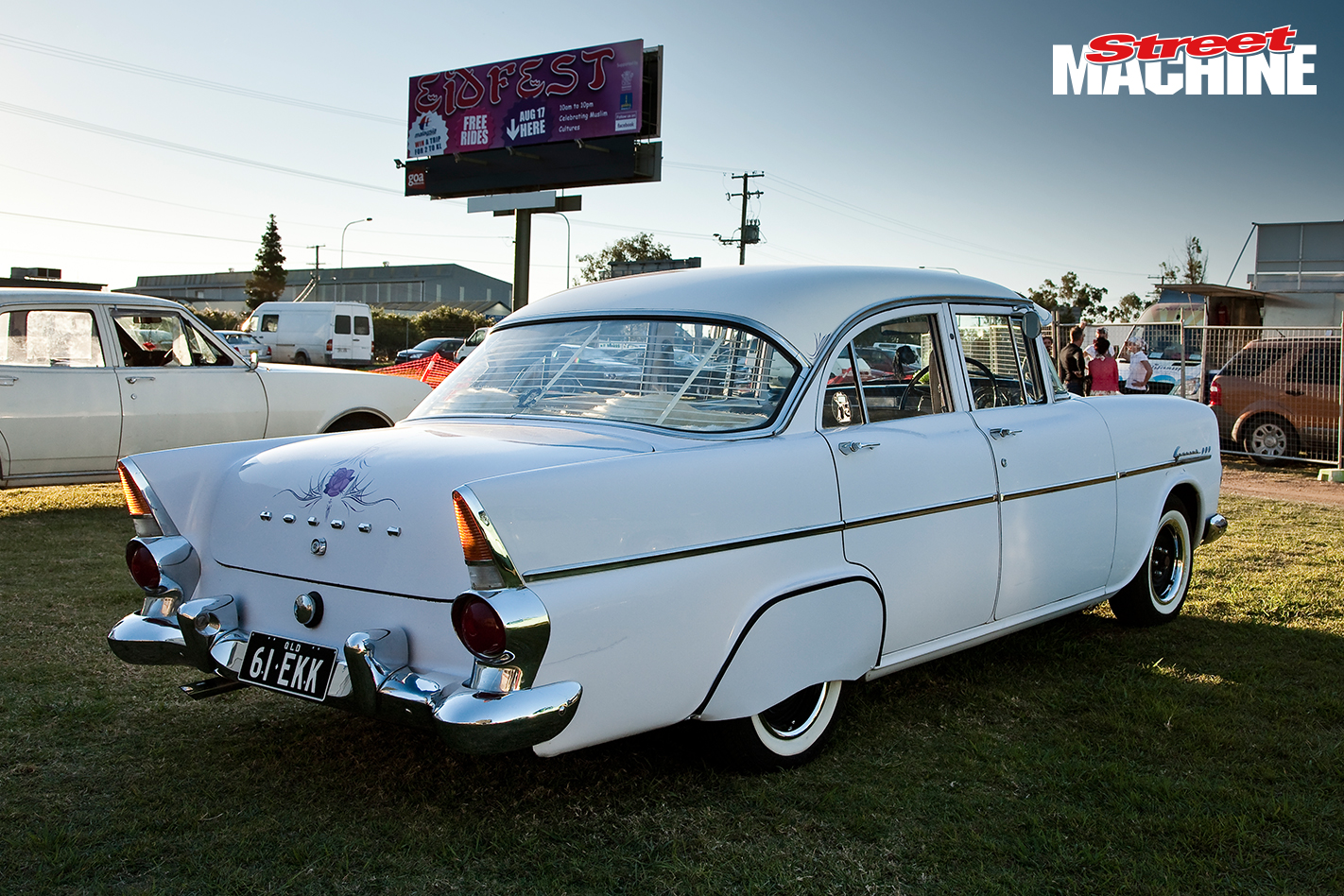 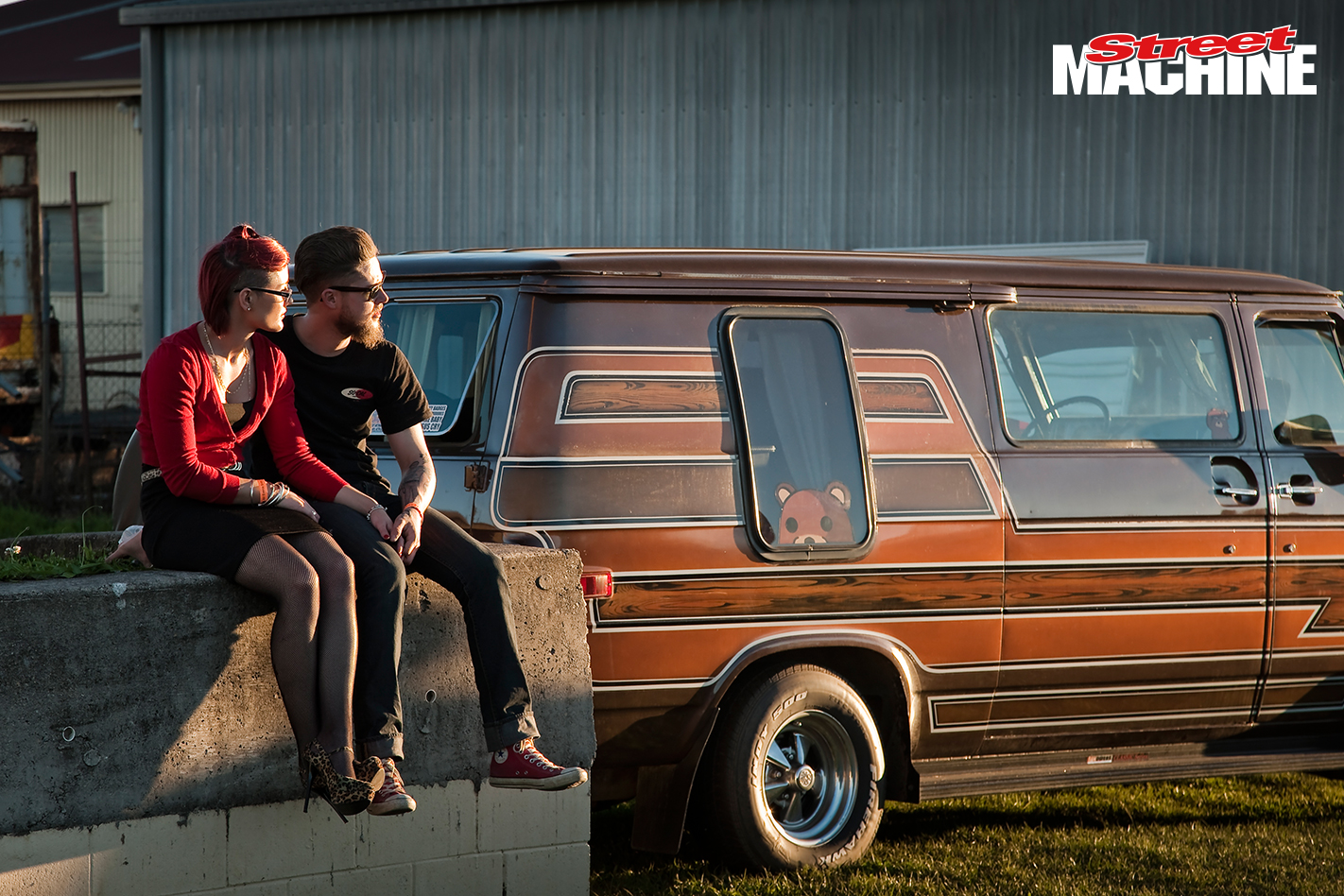 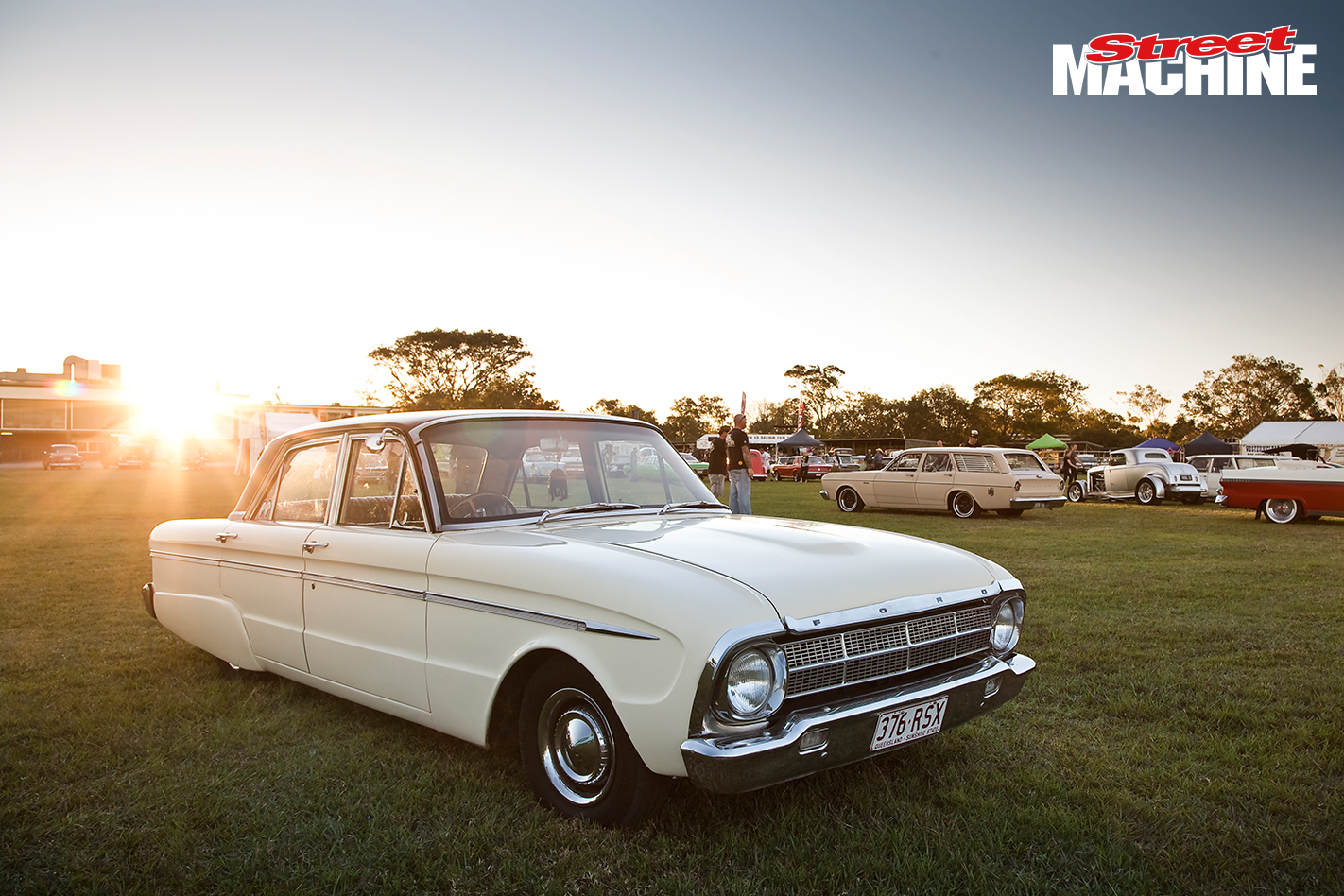 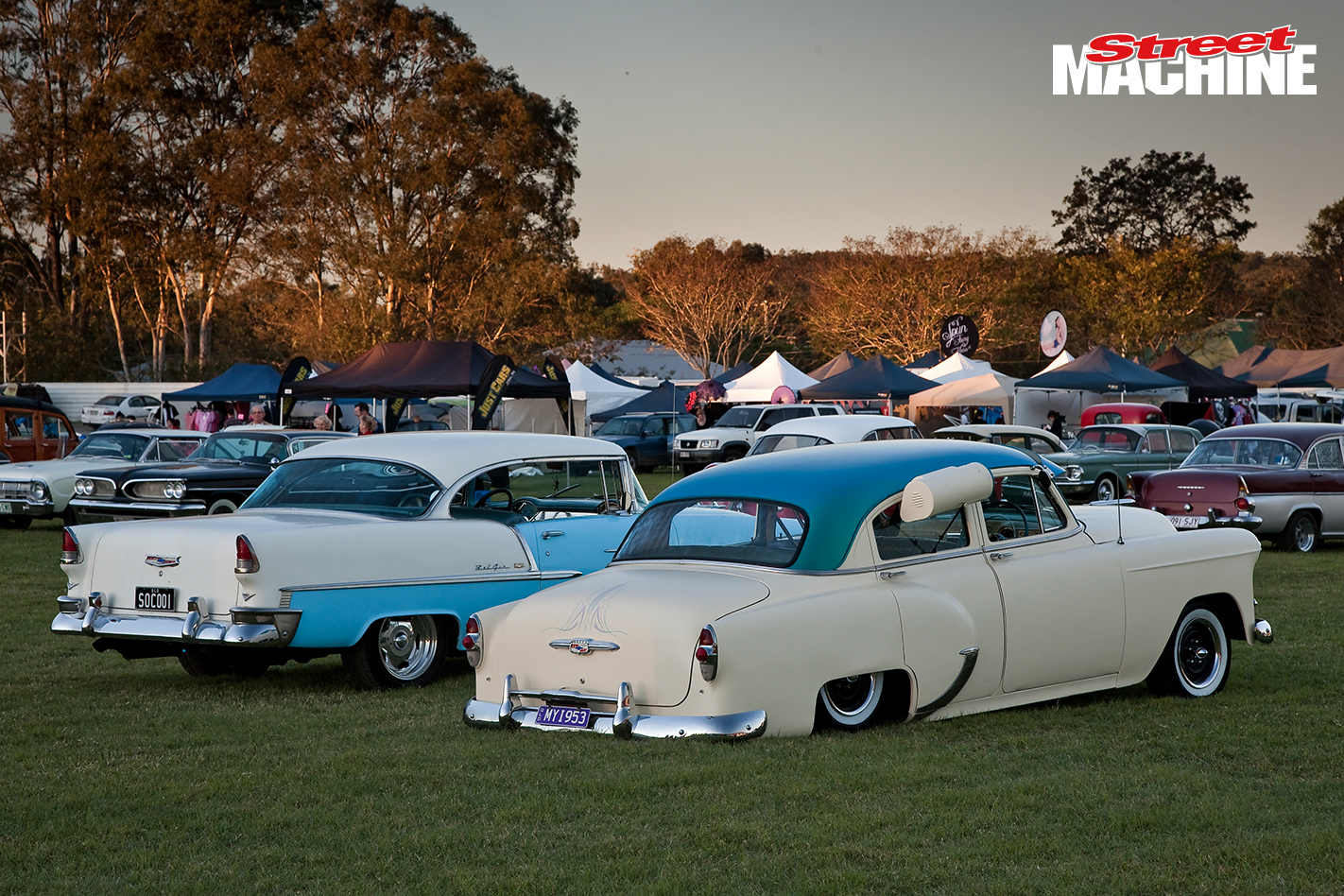 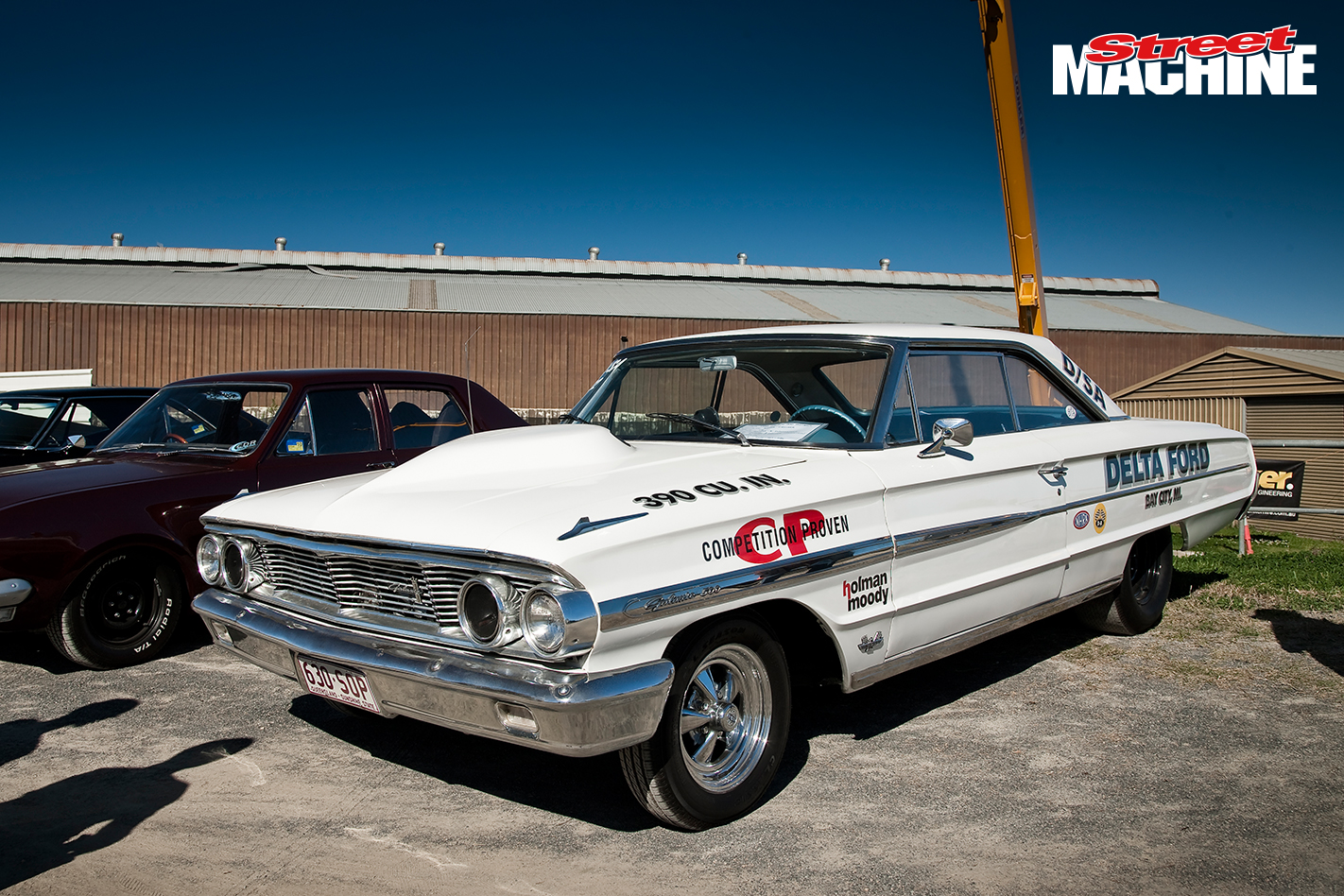 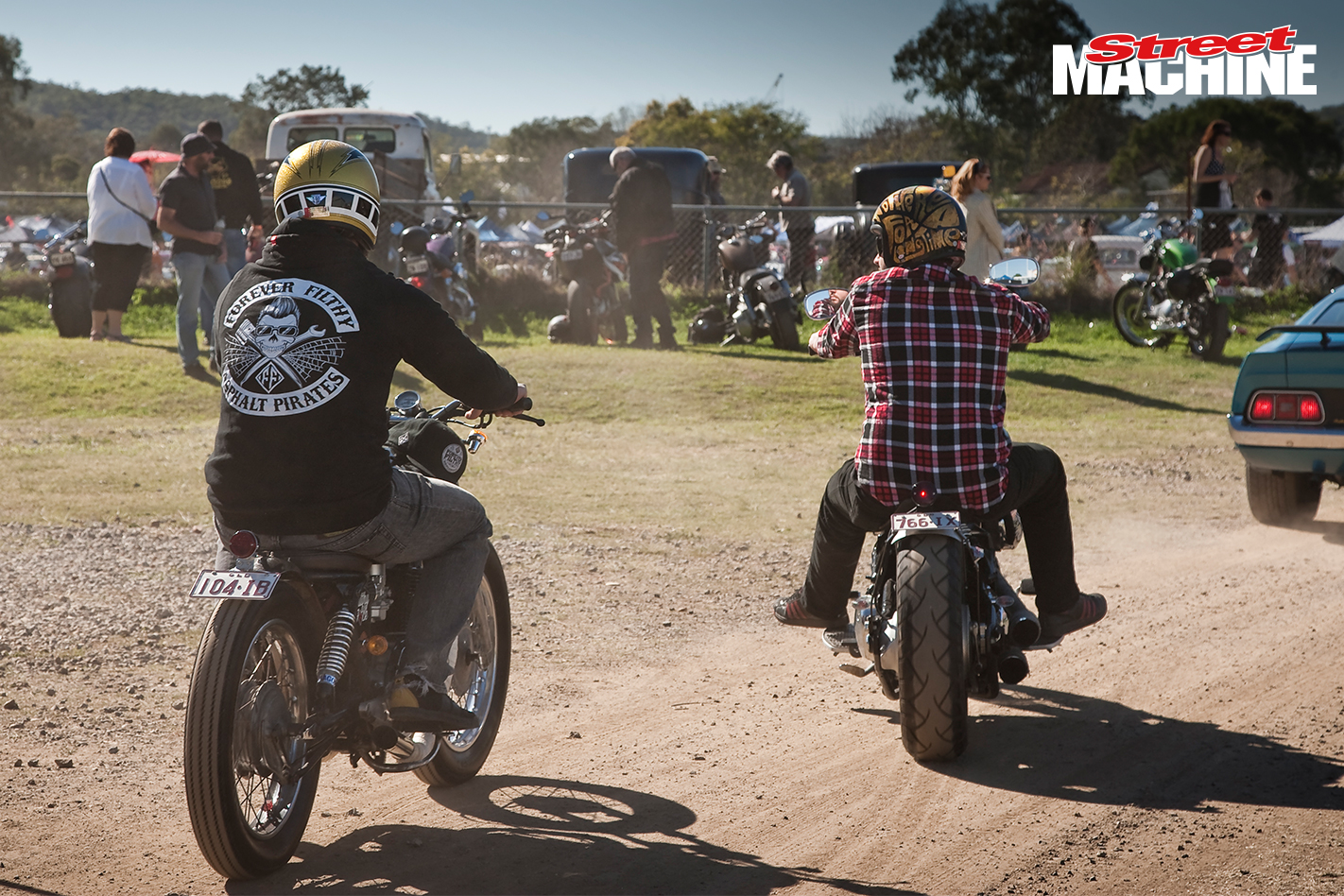