Here’s the honour roll of those who have pushed their cars to the limit and taken the Ultimate Burnout Challenge crown. Who will it be in 2015?

SINCE the Ultimate Burnout Challenge was launched in 2009, the burnout scene has exploded in popularity, with new events and a seemingly endless parade of new cars each year. Through it all, UBC has remained one of the hardest-to-win contests going.

Historically, it’s been a Ford stronghold, with the Blue Oval taking out the win in 2009, 2010 and 2011. The 2013 event was rained out, with Rick Fuller breaking the drought for the Holden fans in 2014 in his LSONE VK Commodore.

Check out the gallery for the winners and some of the other top placegetters over the years. 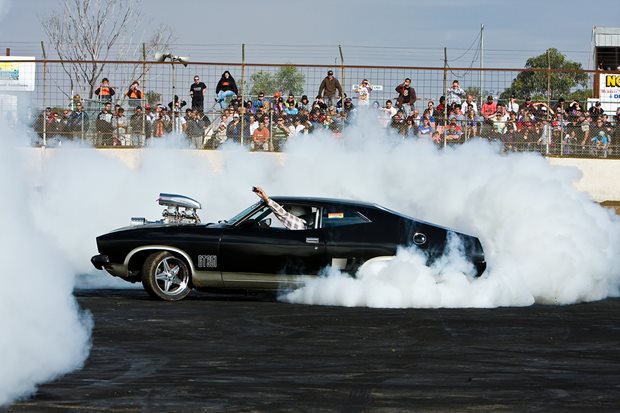 Looking back at the original, super-muddy UBC 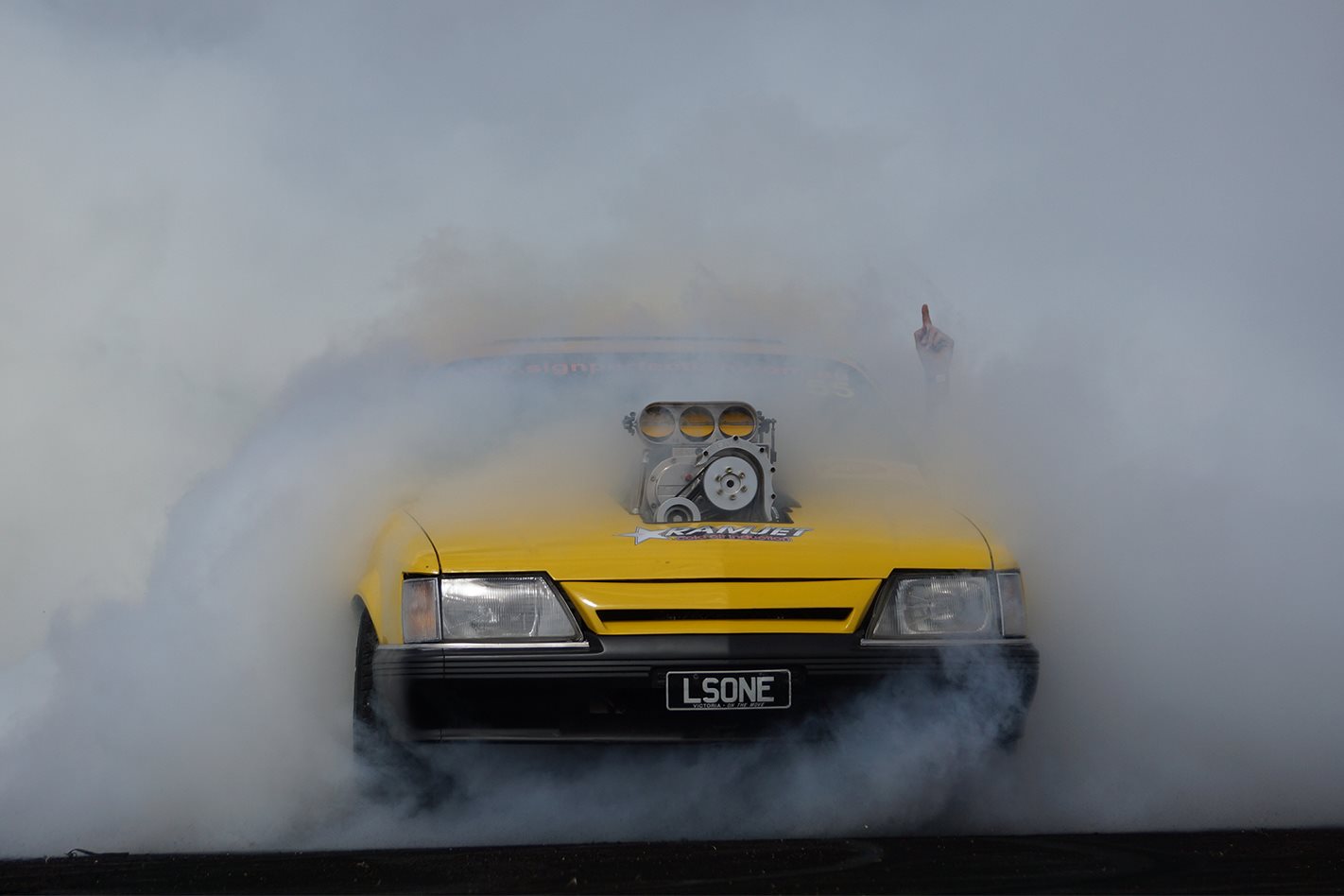 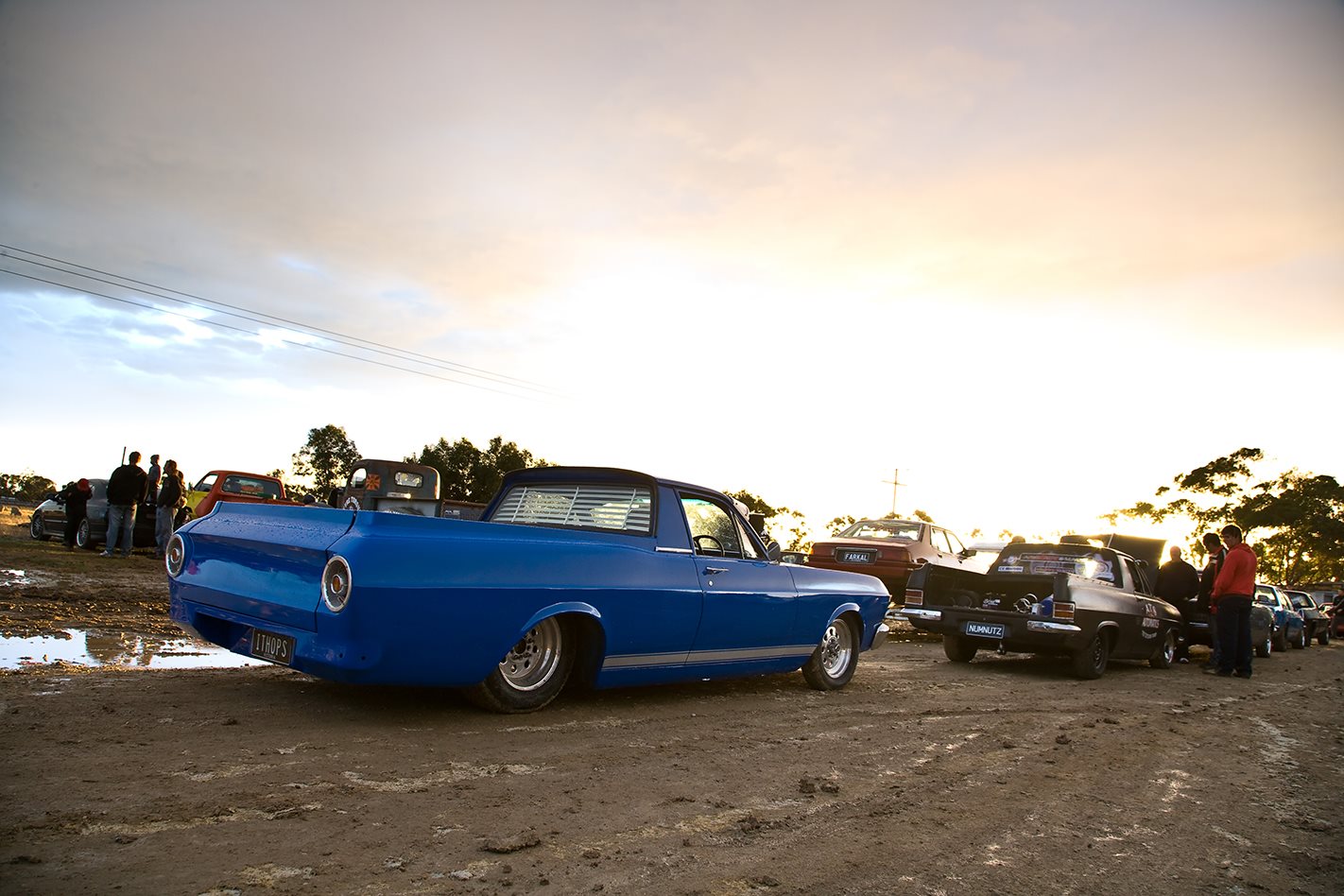 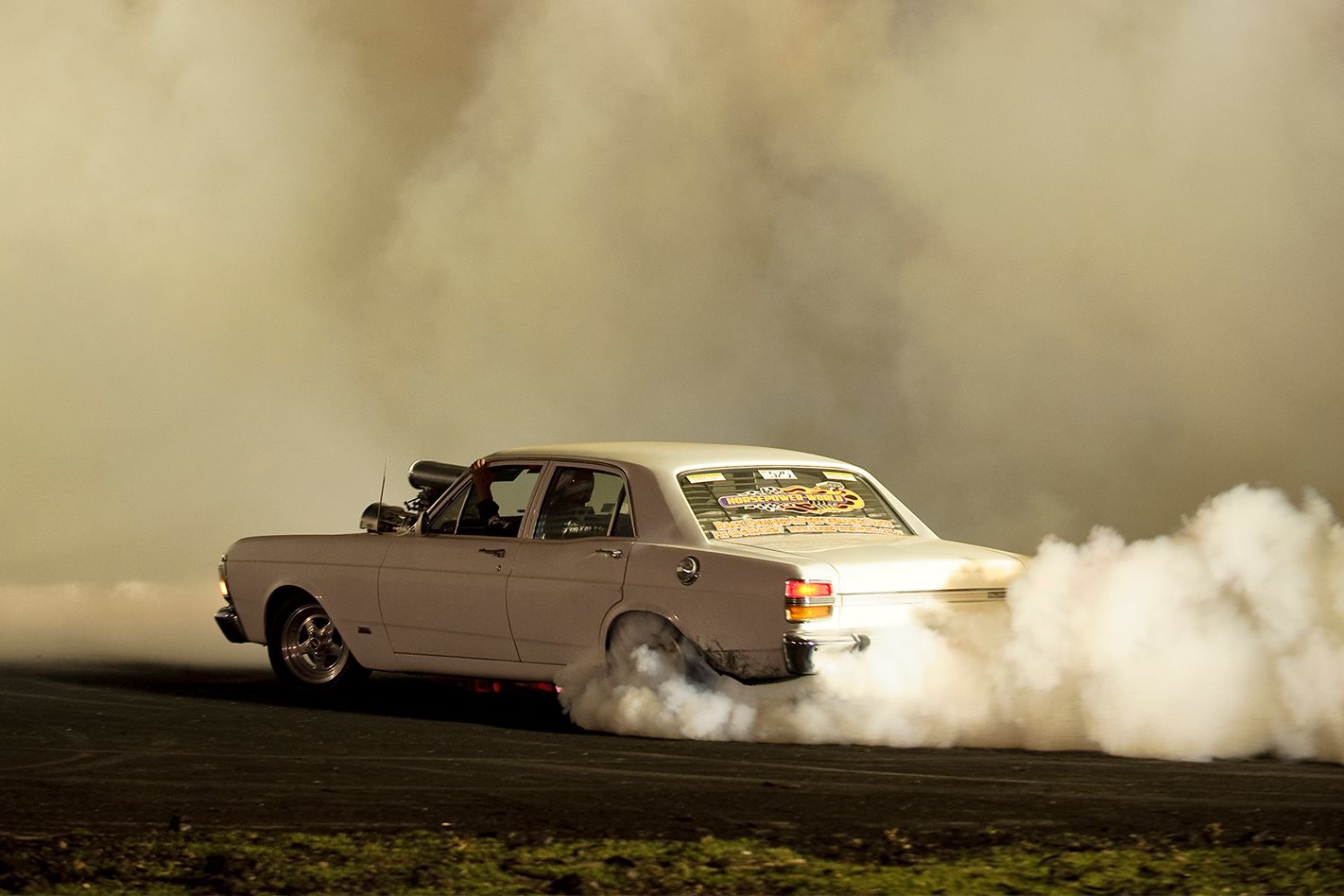 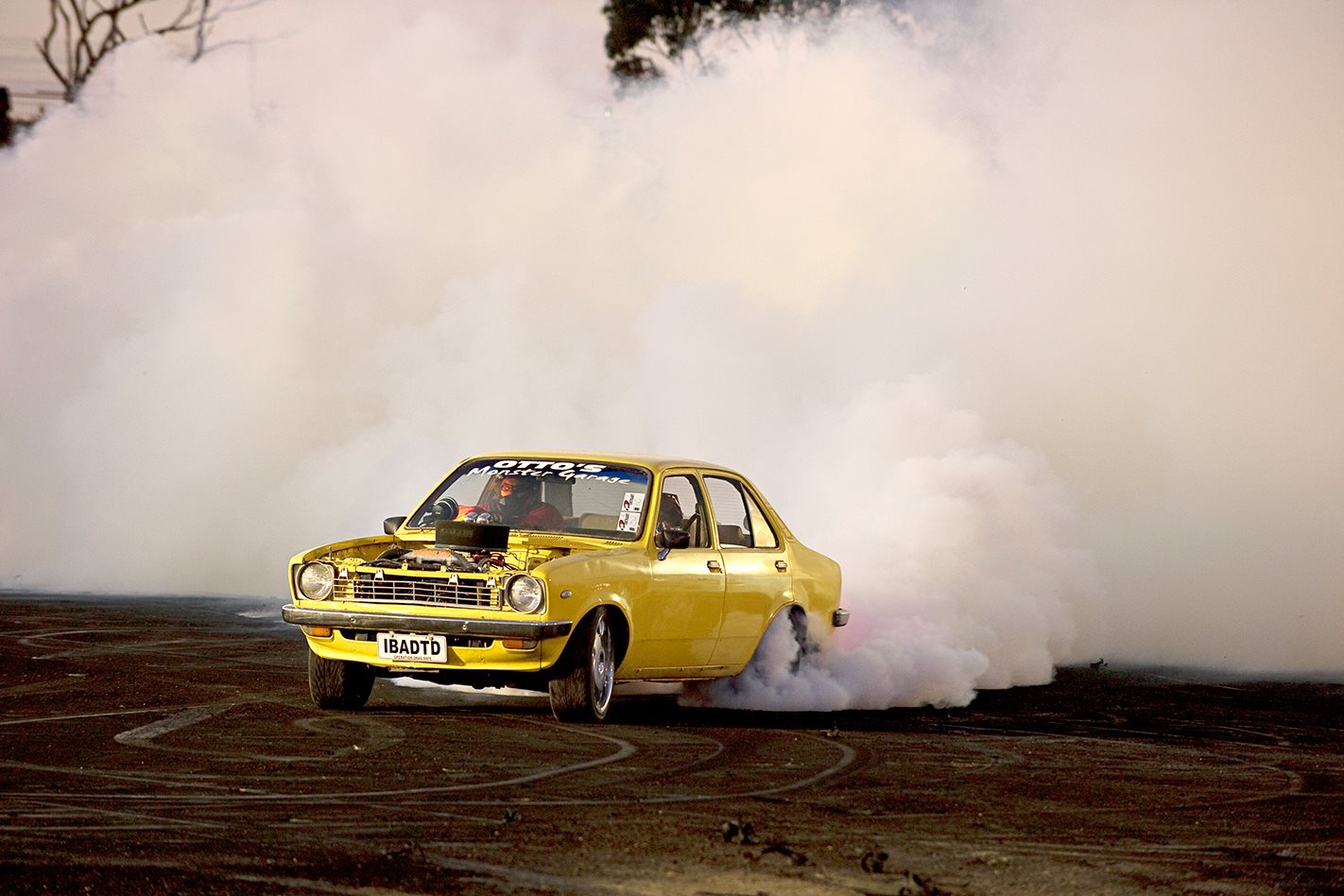 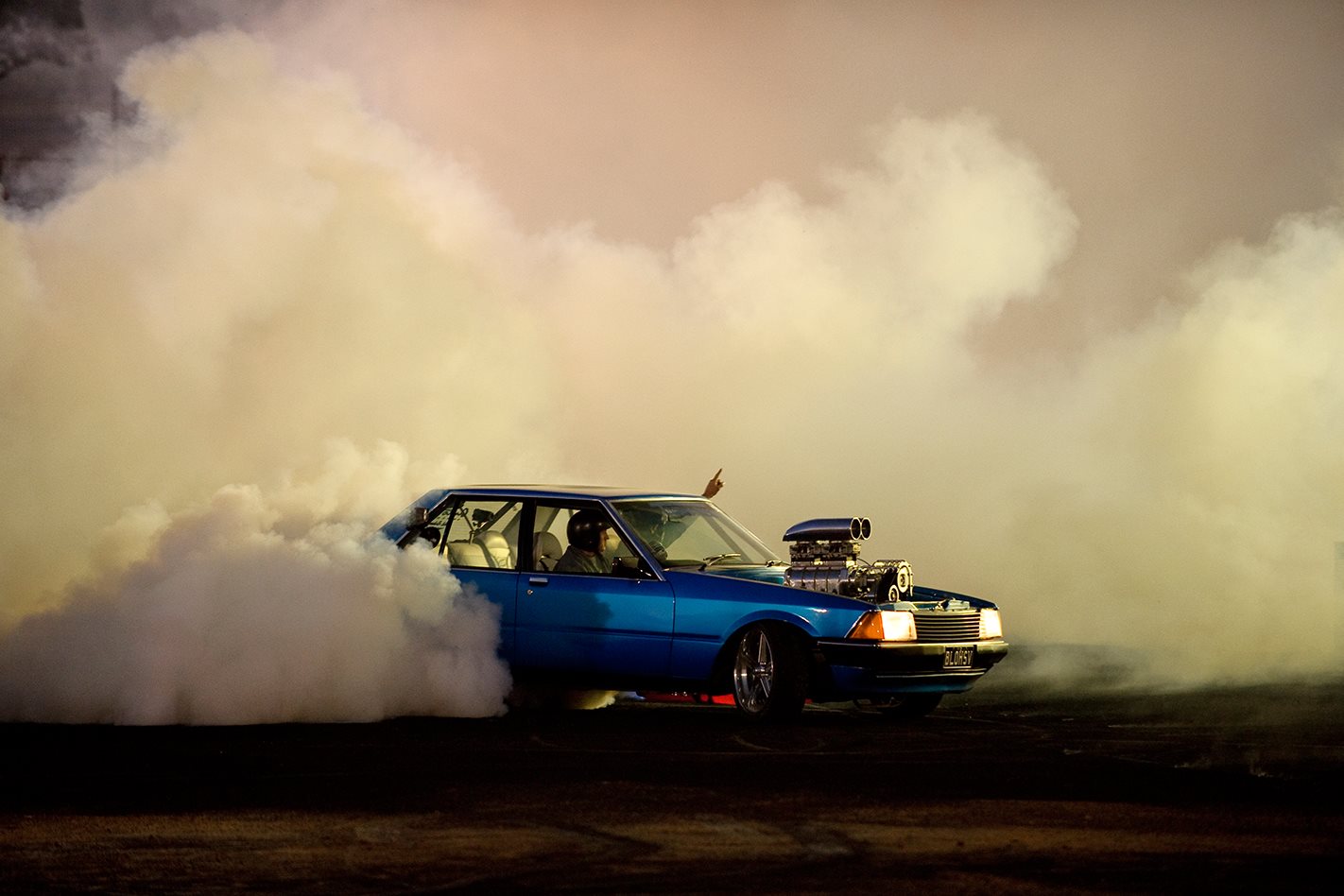 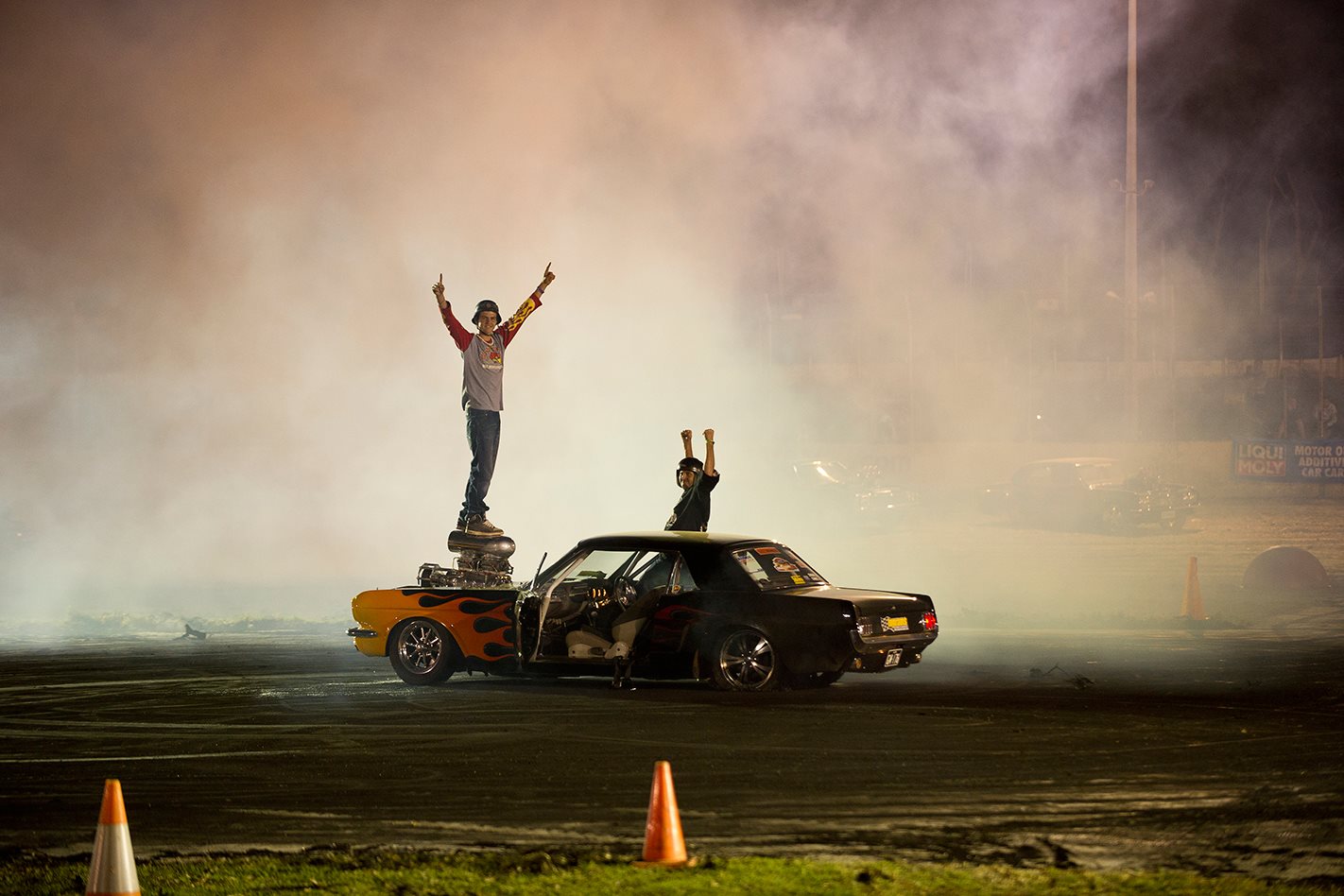 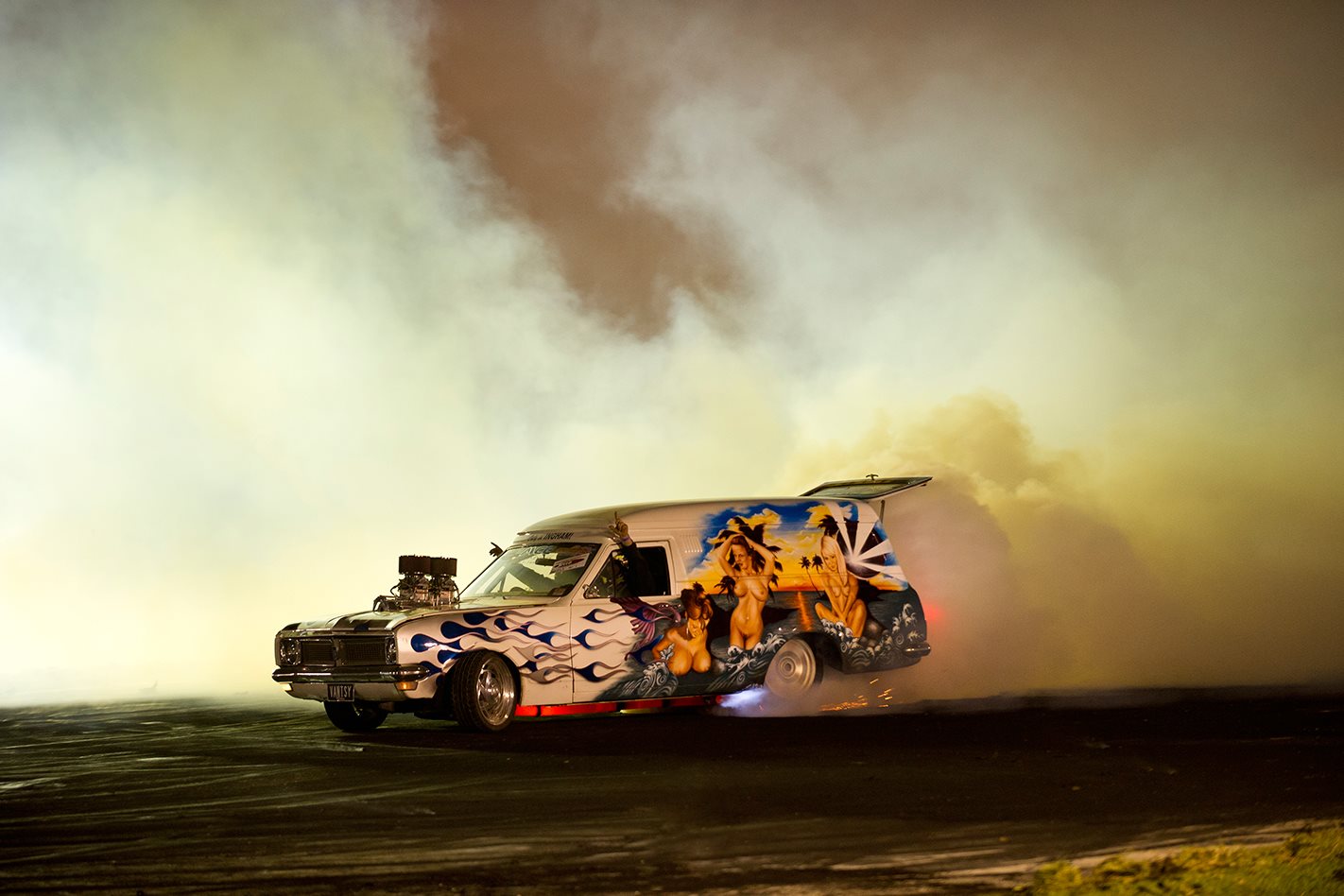 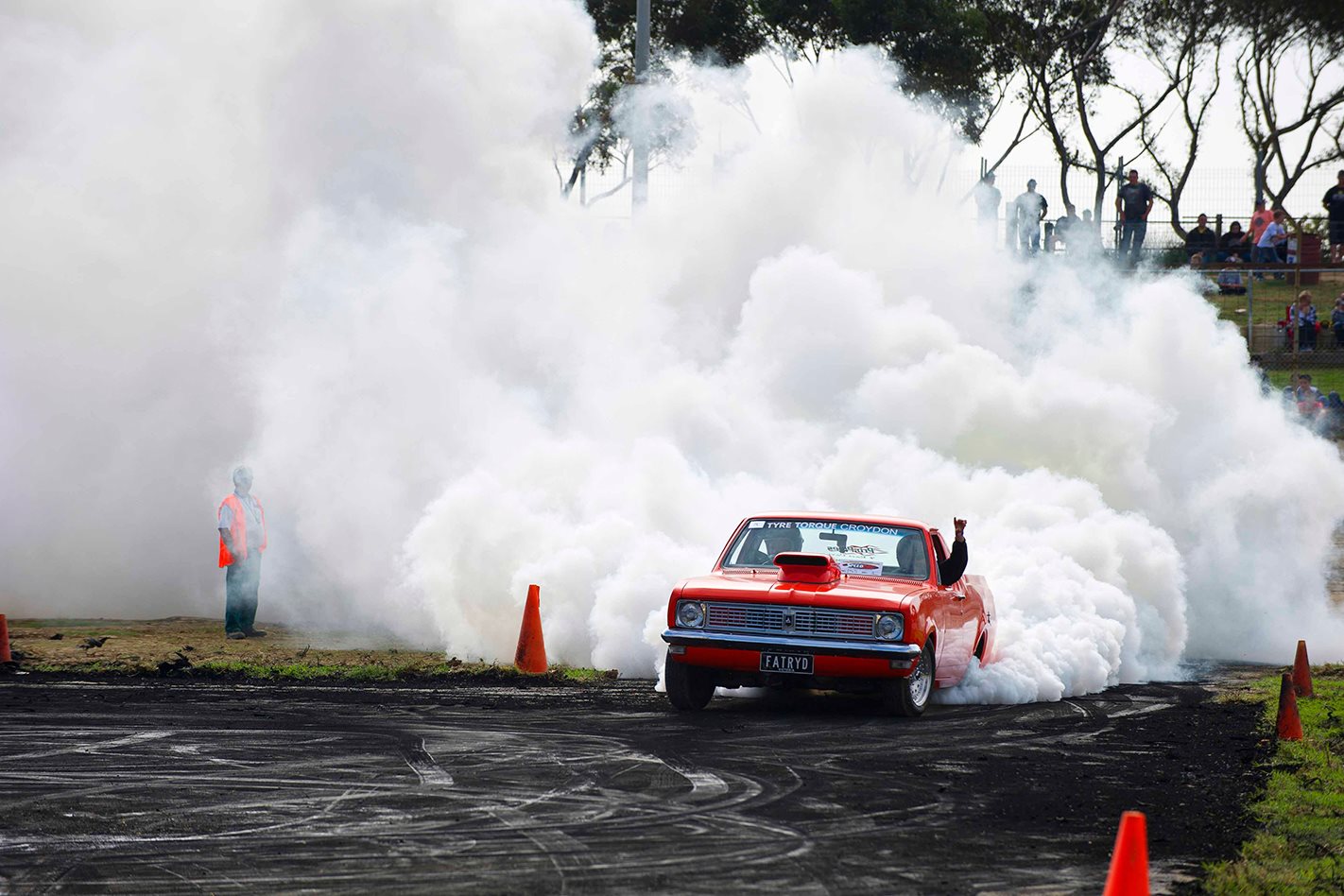 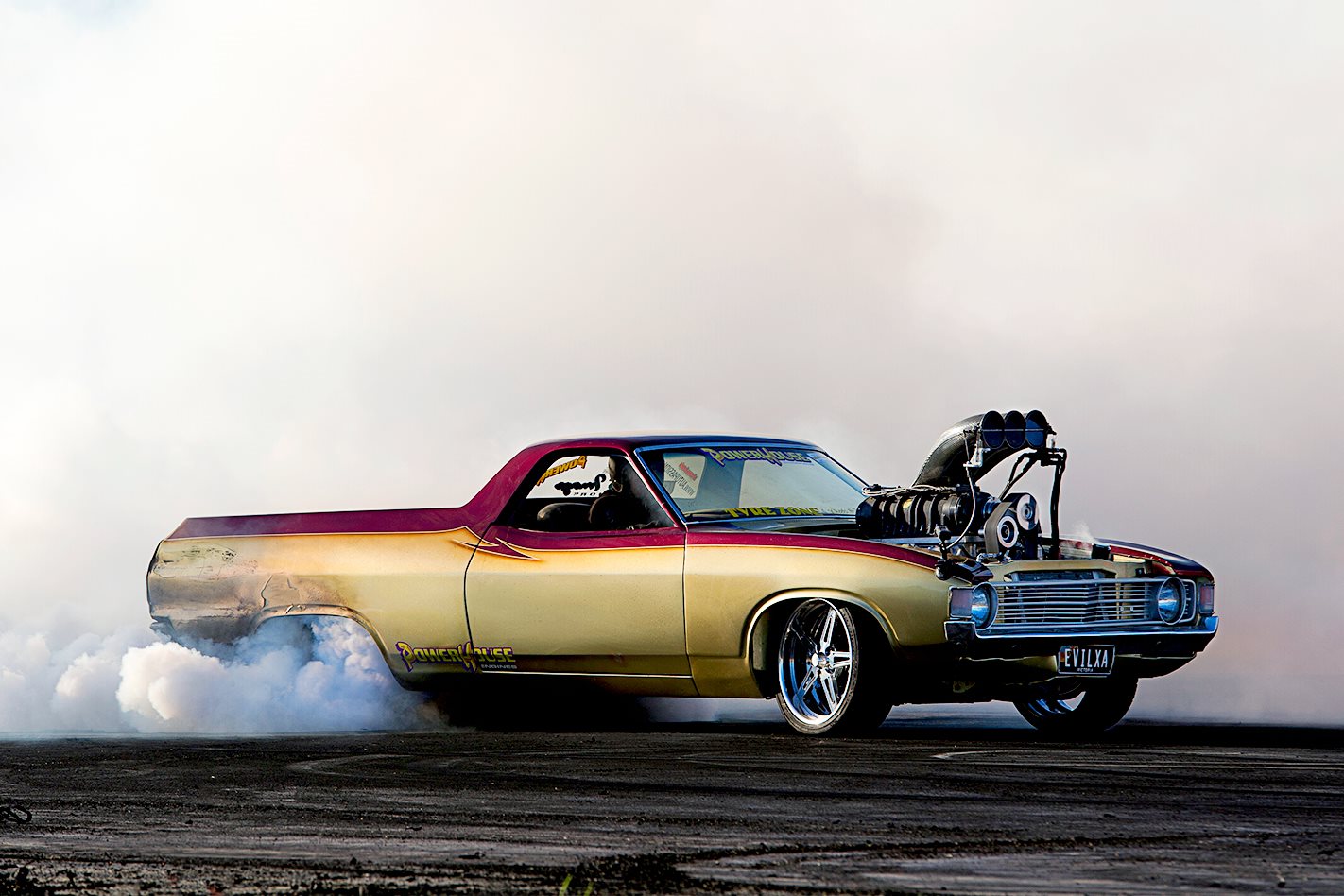 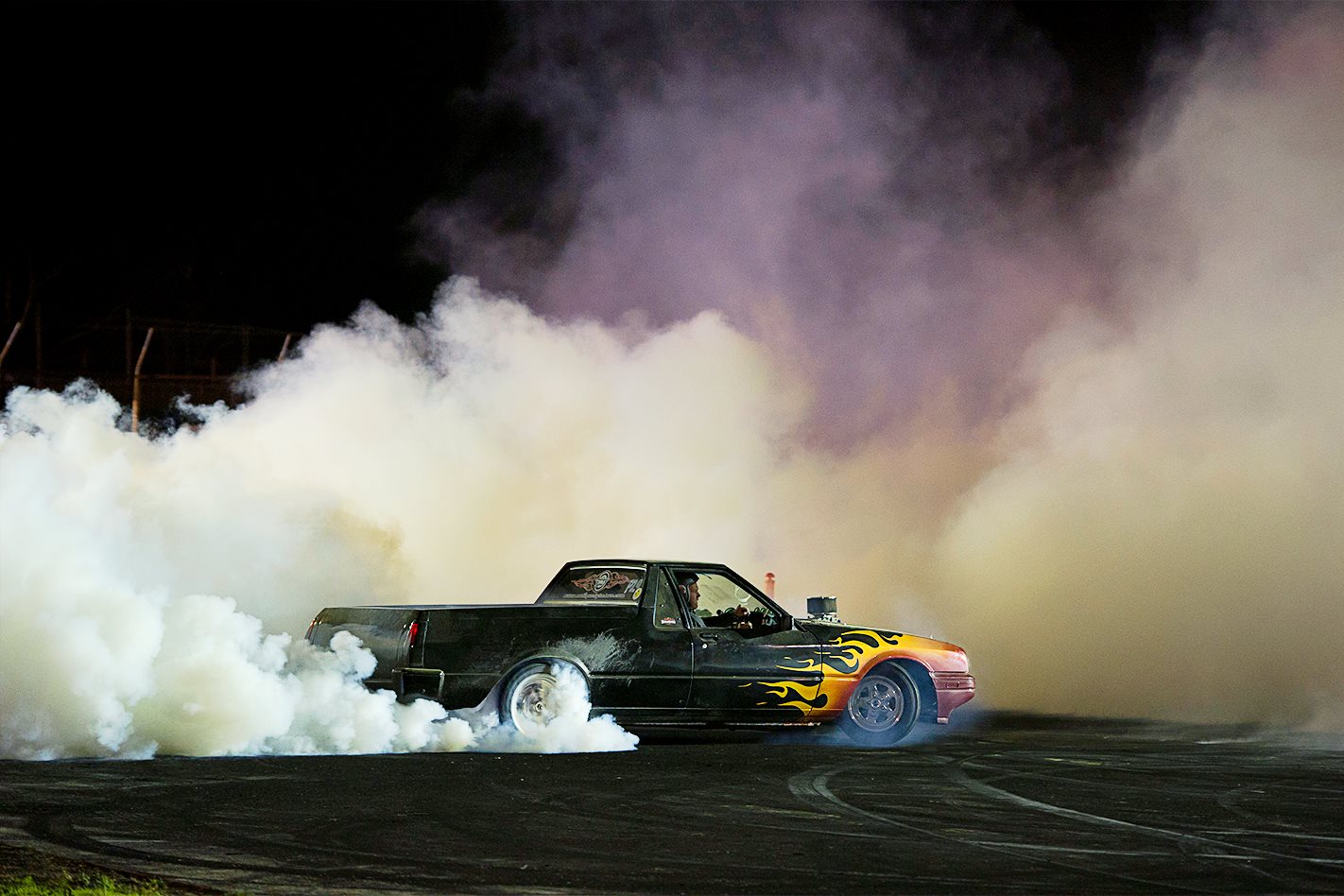 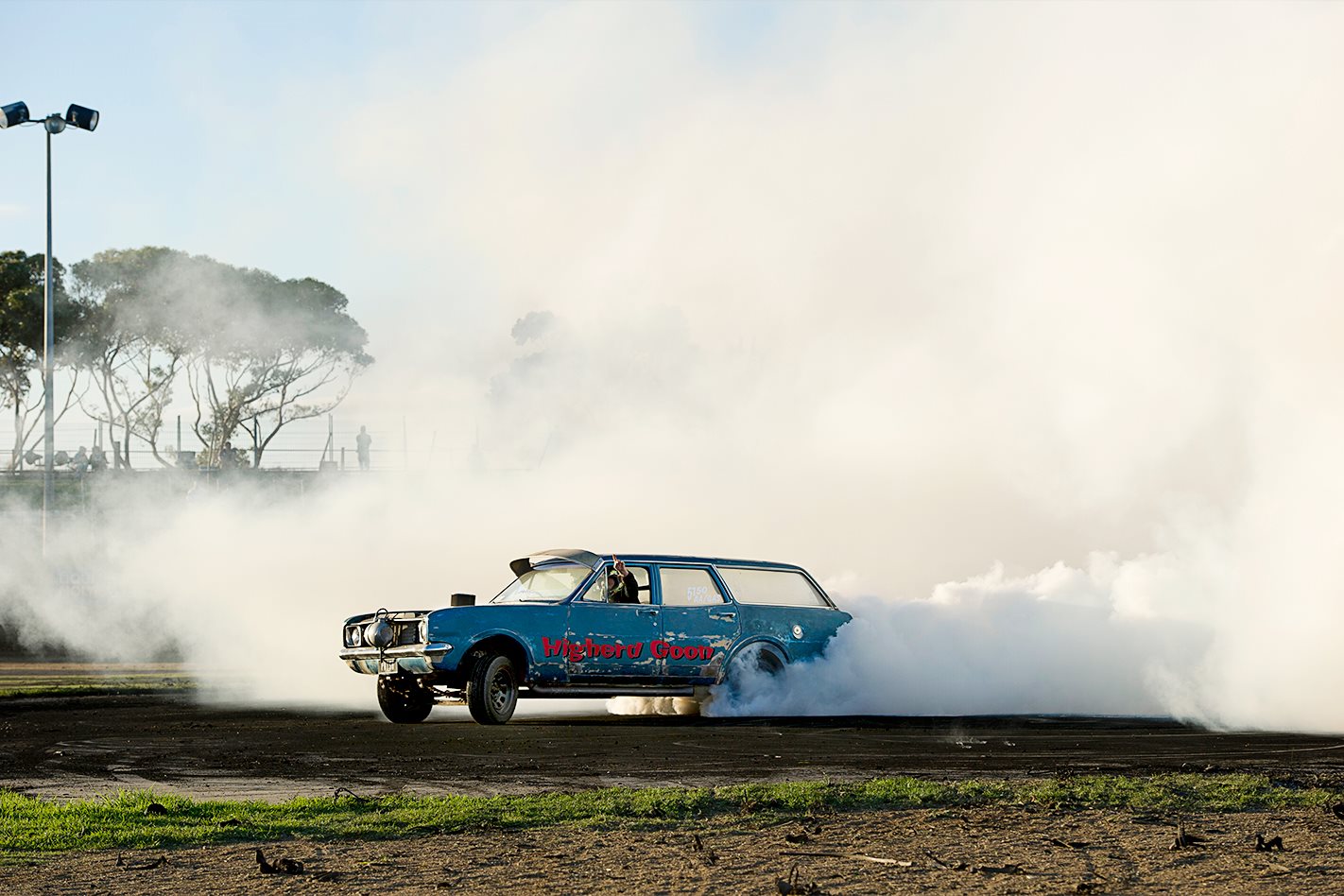