THE 2019 Holden Nationals presented by Tuff Mounts has been run for another year, with a bumper 162 entrants taking to the Heathcote Park Raceway drag strip in four different classes for an awesome day of dial-in racing.

It was an absolute pearler of a day, with not a cloud in the sky nor a breath of wind – the perfect way to spend a Saturday. Competitors and spectators came from far and wide to be part of the event, some from as far away as ACT and Queensland.

Todd Foley is the mastermind behind the event, and hailed the fourth Holden Nationals a huge success. “This year was probably our best event yet,” he said. “We had a record number of entrants and spectators through the gate, which was awesome to see.”

Todd's brother Luke Foley had a good day out at Heathcote in his VH Commodore, and while he broke out of his dial-in during a run in the LS Boosted class, he still came home with the fastest pass of the event and the fastest 275 Radial pass for two years straight. 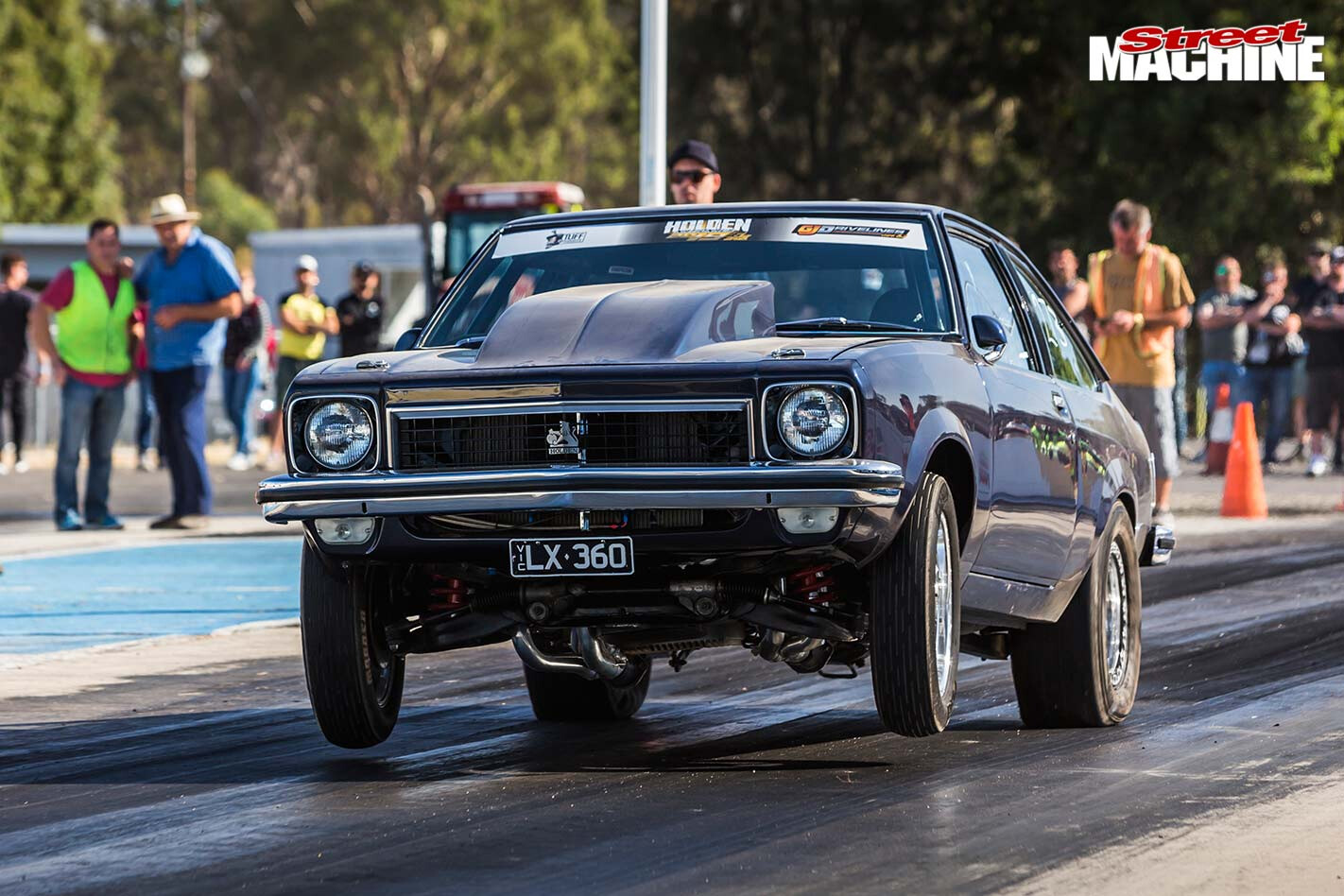 After a couple of years of finishing near the top of the order, Dom D’Agostino broke through this year to win the Holden Naturally Aspirated class. The 383ci stroked Holden five-litre donk in his LX Torana throws out nearly 700hp of carby-fed fury, and Dom dialled in a 9.80 to take home the class win over Caine Reed in the HB Torana. We have a full write-up on Dom’s Torana in the next issue of Street Machine, out 18 April. 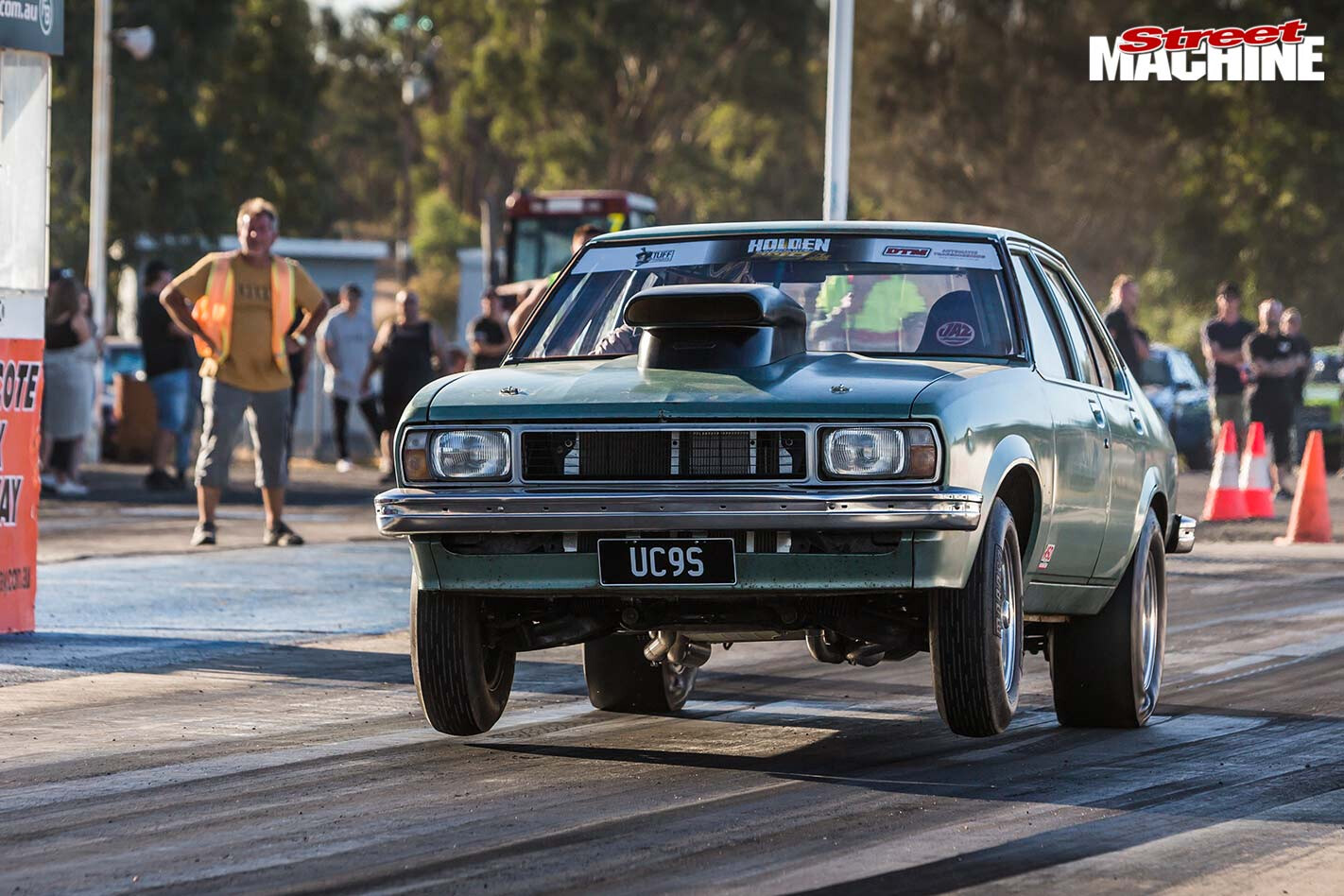 The Outlaw class had the bulk of the entries, and saw all kinds of cars and powertrains in the mix. The final was an all-Torana affair, Ben Threlfall taking home the win in his UC over Justin Robinson in his orange LH. 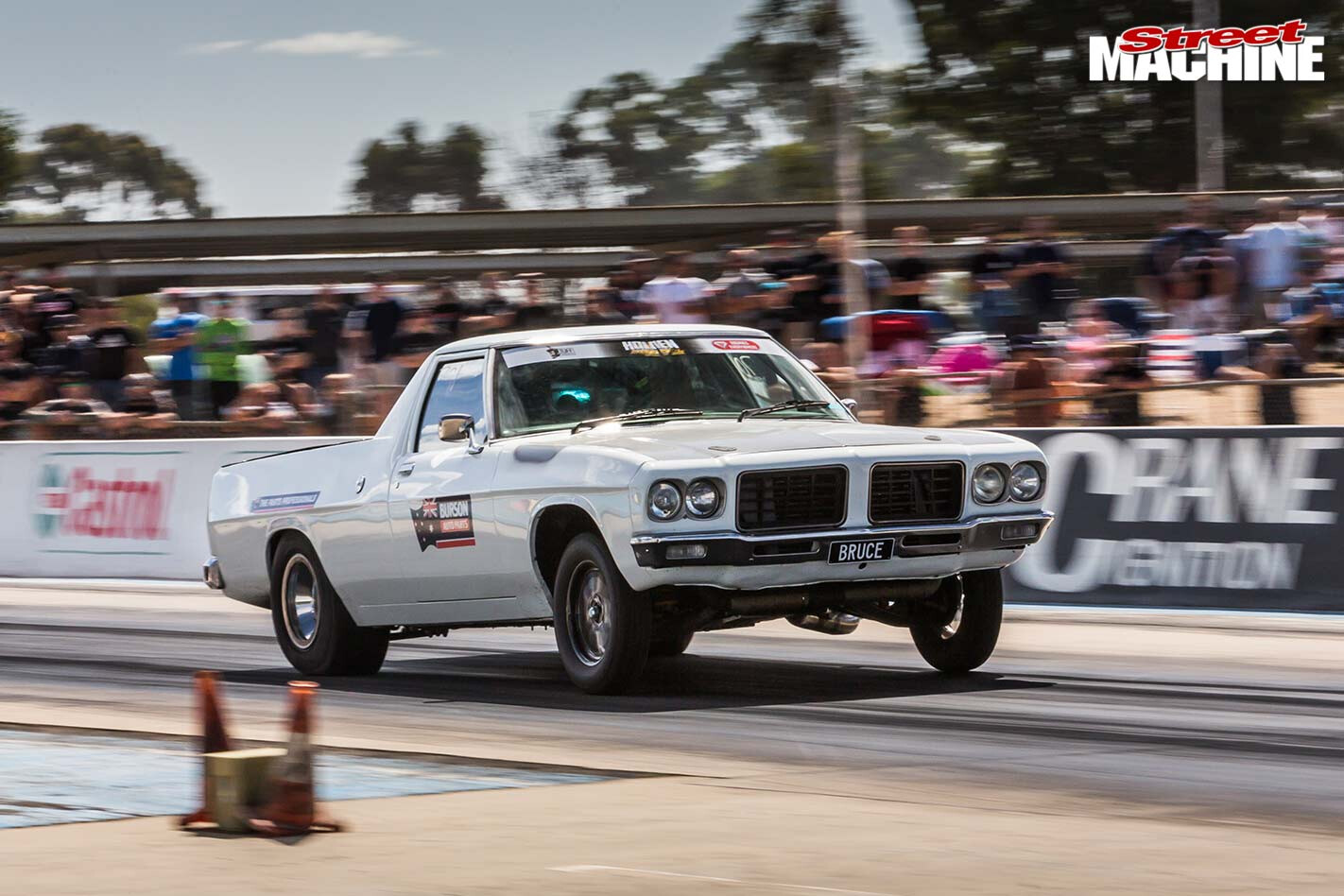 The Boosted LS class was as hot as ever, with a number of eight-second street cars in the mix. The final came down to a new versus old-school shootout: Cameron Jones in his freshly completed HQ ute against Troy Leishman in his VZ SSZ Commodore. Cameron took home the win after Troy broke out of his dial-in. We’ll have a full feature on the 2019 Holden Nationals in one of our upcoming magazines, so make sure you keep your eyes peeled to our socials and website for further info!