FANS of Holden V8s and sixes will be heading to Heathcote Park Raceway this Saturday for the first Holden Powered Nationals. So if you’re keen to watch a bunch of 202s, 3.8s, 253s, 308s, 355s and even a few 383s scream down the strip, load up the Kingswood or Calais and head to Heathcote. 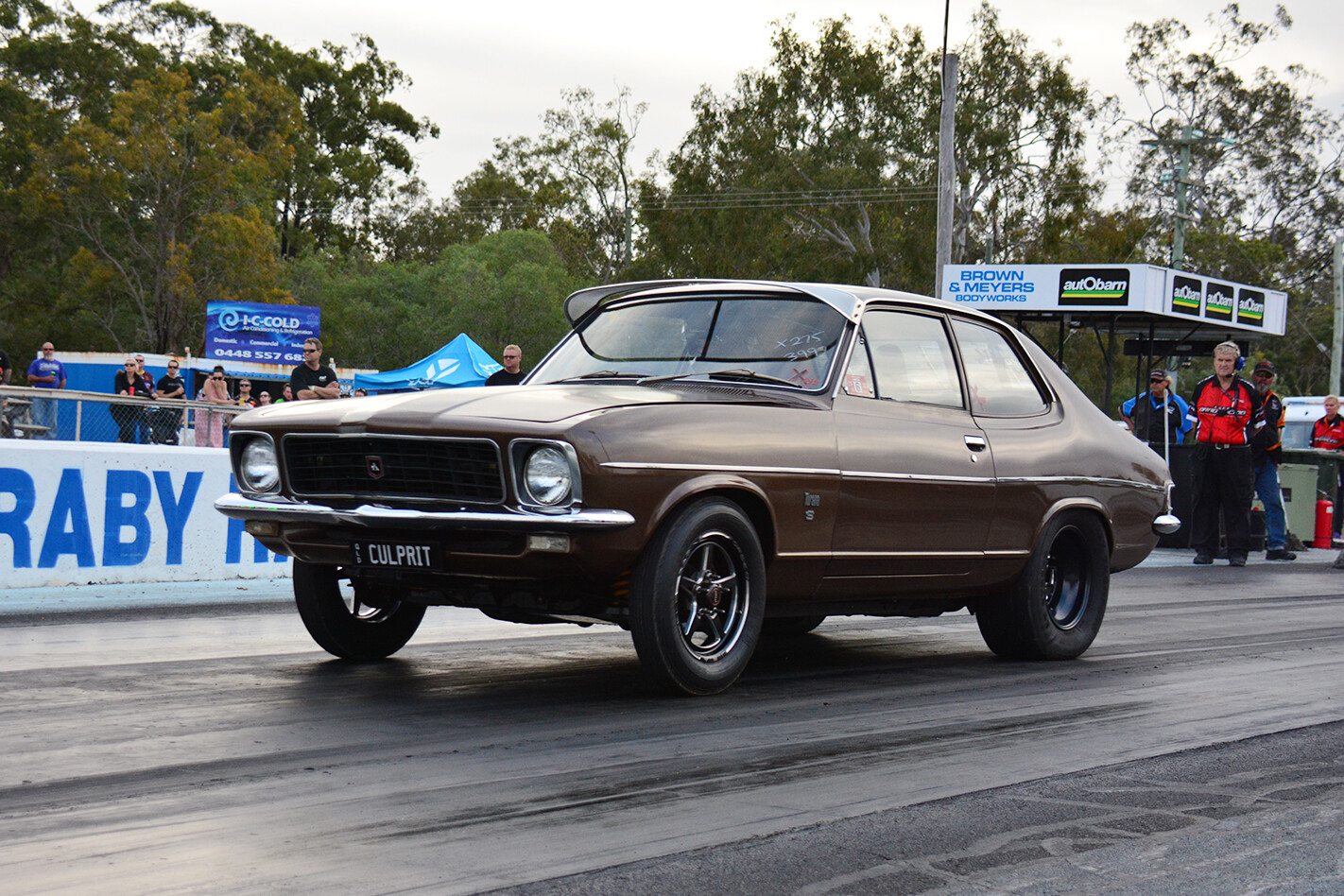 Todd Foley, who has his own naturally aspirated nine-second VH Commodore, is the man behind the Holden Powered Nationals. “With social media, everyone knows everyone these days, and that’s where the idea started,” Todd says. “There is no engine that I can think of that has the cult following of the Holden V8. We have a close network of ‘plastic v8s’, and there are so many fast Holden V8s all over Australia. The idea had loads of interest so we decided to contact Heathcote about running the event.”

There will be DYO classes for Four Cylinder, Six Cylinder, Naturally Aspirated V8 and Boosted V8s, plus a heads up shootout for the four quickest cars. Throw in a show ‘n’ shine and some tyre frying burnouts and you got a full day of high-rpm Holden action. But having Holden written on the rocker cover isn’t enough to automatically score a spot on the entry list, the engine up front needs to be a real Holden engine, which means owners of LS, RB, Chev and Ecotec-powered cars will find themselves in the Outlaw Class. 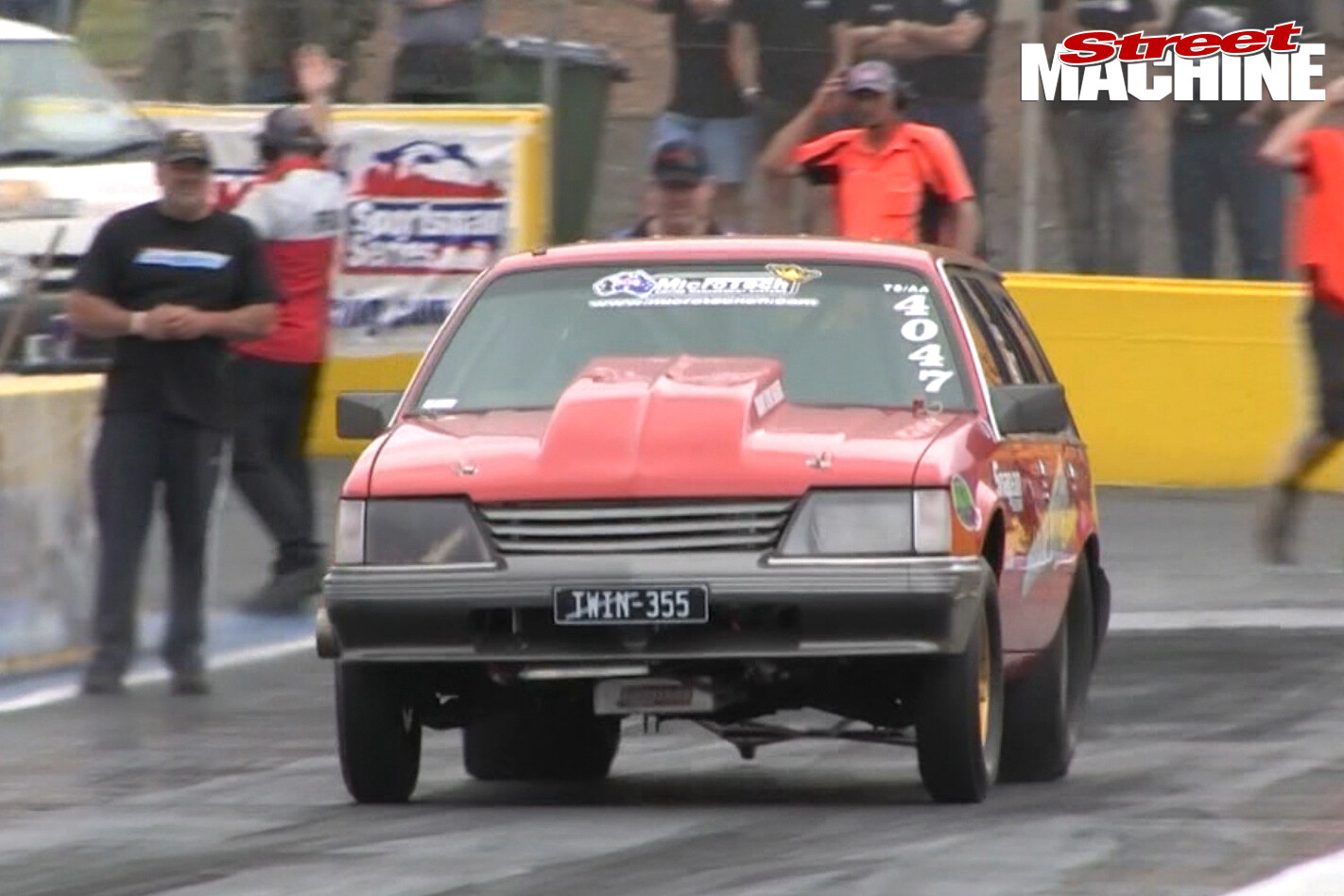 The organisers are expecting quite a few heavy hitters on the day. Tony Webb is heading down from Queensland with his low eight-sec turbo LJ Torana coupe and he’ll be up against Andrew Darby’s high seven-second turbo VK wagon and Andy Chew’s white twin-turbo VK sedan. In fact there will be racers coming from all over, and including a bunch of nine-second streeters.

It’s going to be a cracker weekend, so make sure you check it out.