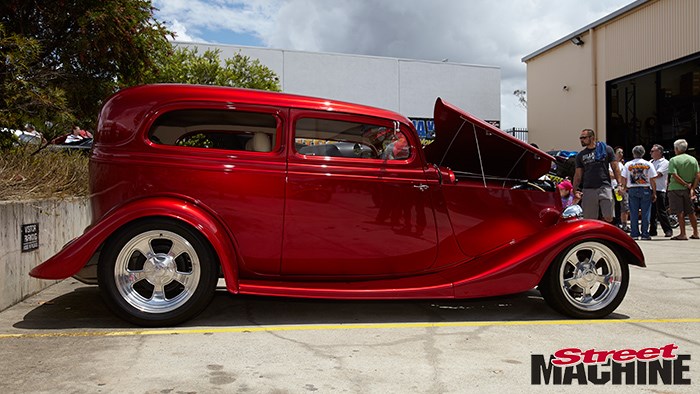 The guys and girls at Rocket Industries live and breathe racing and thankfully, once a year they throw open the doors to show off a few of their toys

ROCKET Industries is one of the biggest suppliers of aftermarket performance parts in Australia, but that’s not where it stops.

The guys and girls at Rocket Industries live and breathe racing and so every year before the Sydney round of the Nostalgia Drags, they throw open the doors to show off a few of their own toys, have a BBQ and a big old car show.

In the last few years, a nitro-breathing cacklefest has become one of the highlights of the day, but this year it was simply massive, thanks to Graeme Cowin’s ever-expanding fleet of nitro funny cars. Cowin plans to match race his collection at tracks around Australia, with the first meeting happening this Saturday at Sydney Dragway. Check out outlawnitrofunnycars.com.au for details. 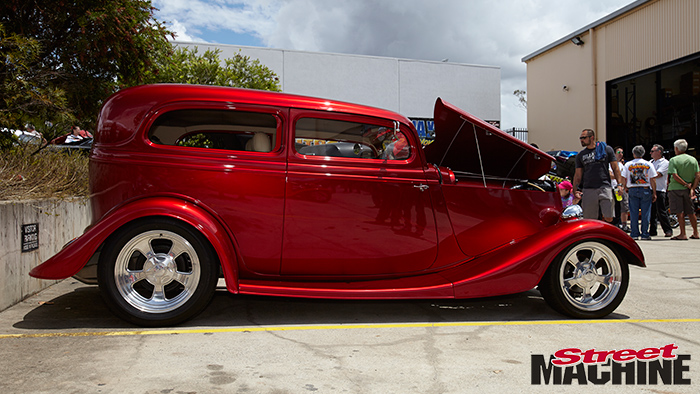 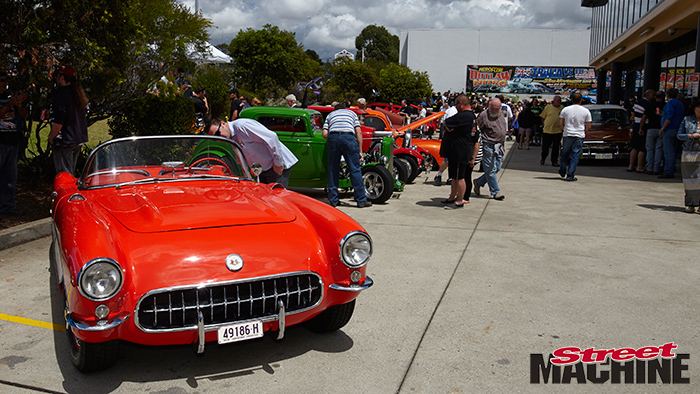 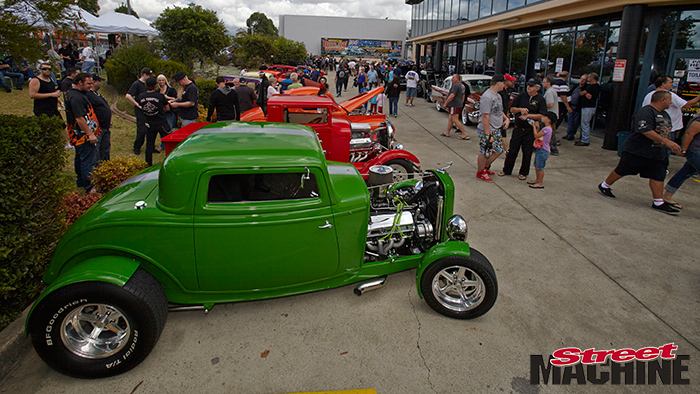 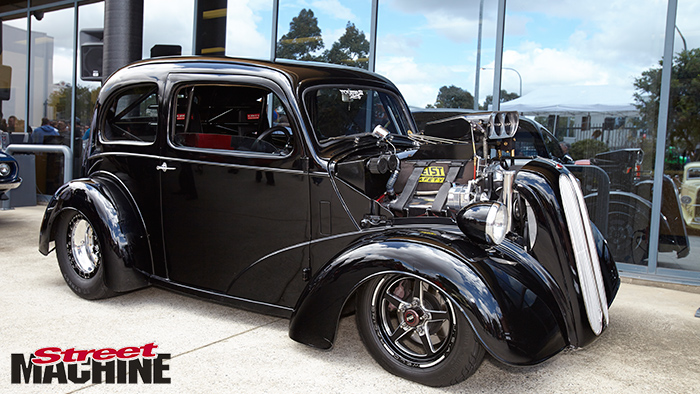 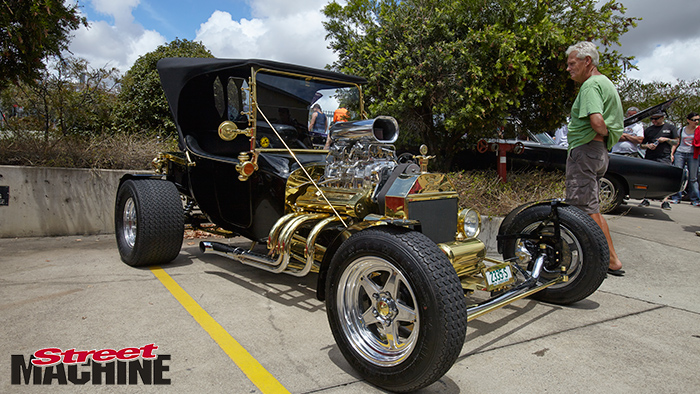 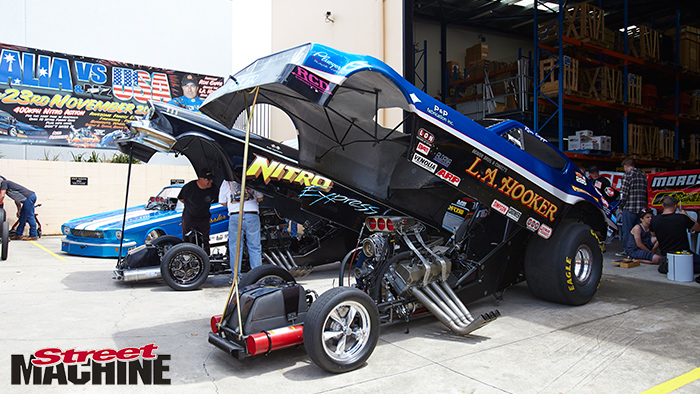 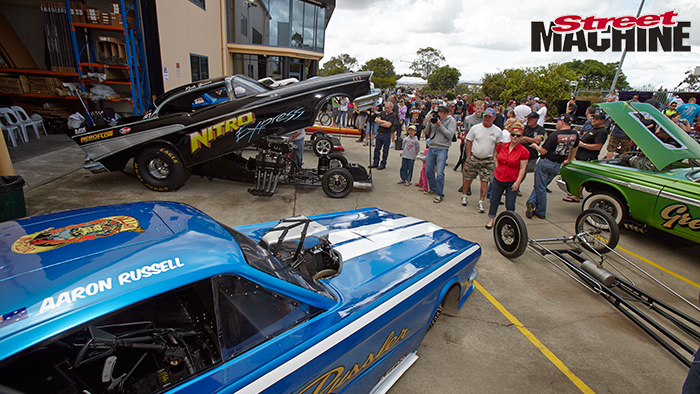 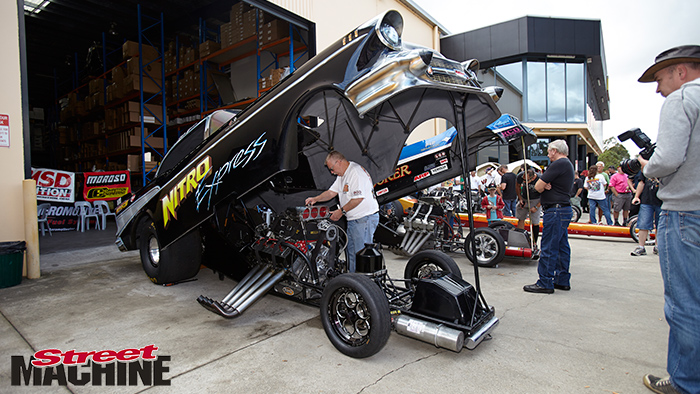 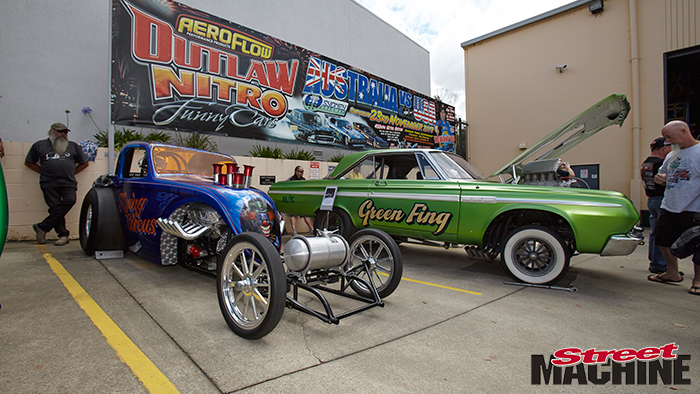 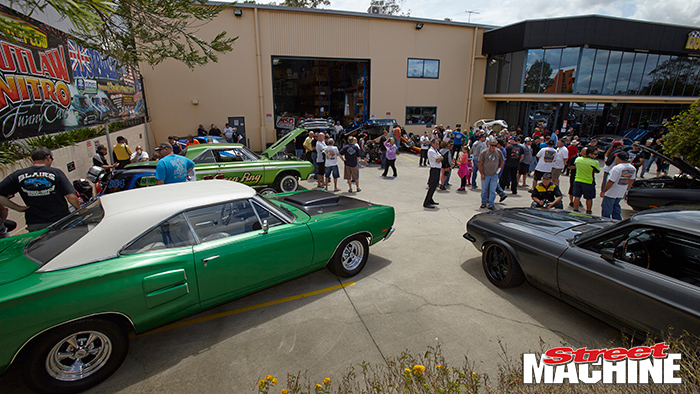 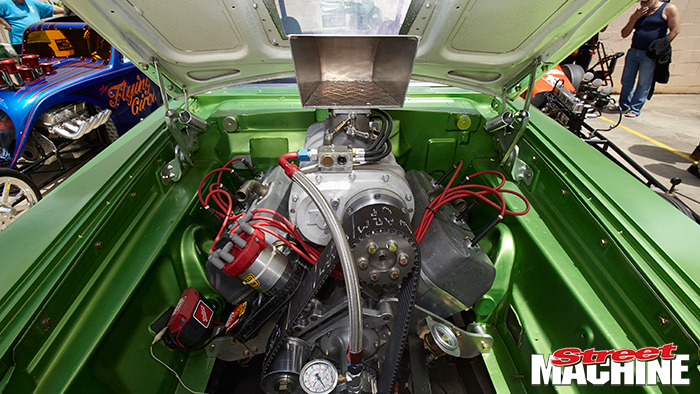 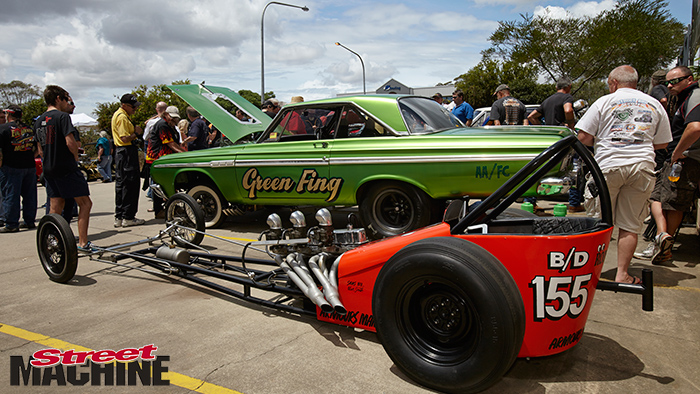 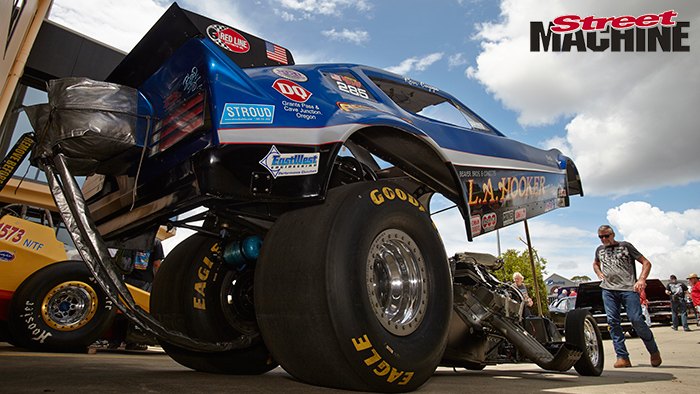 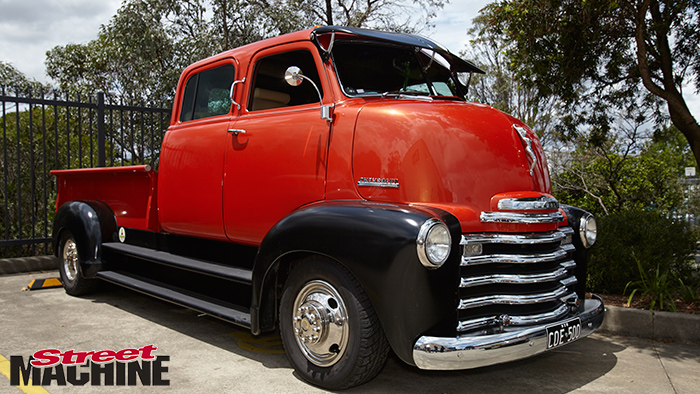