CHILDHOOD friends Dario Pittis and Armando Sattolo have built ‘Max-Q’, a wasteland-style HQ Holden ute, for a gruelling five-day, cross-country trek in the name of charity.

Joining Dario and ‘Mundy’ on the 2019 Mystery Box Rally will be more than 150 driving teams, departing from Byron Bay on 17 August and following a mystery route over the next five days before returning to Byron on 21 August.

Read next: The cars of Mad Max: Fury Road 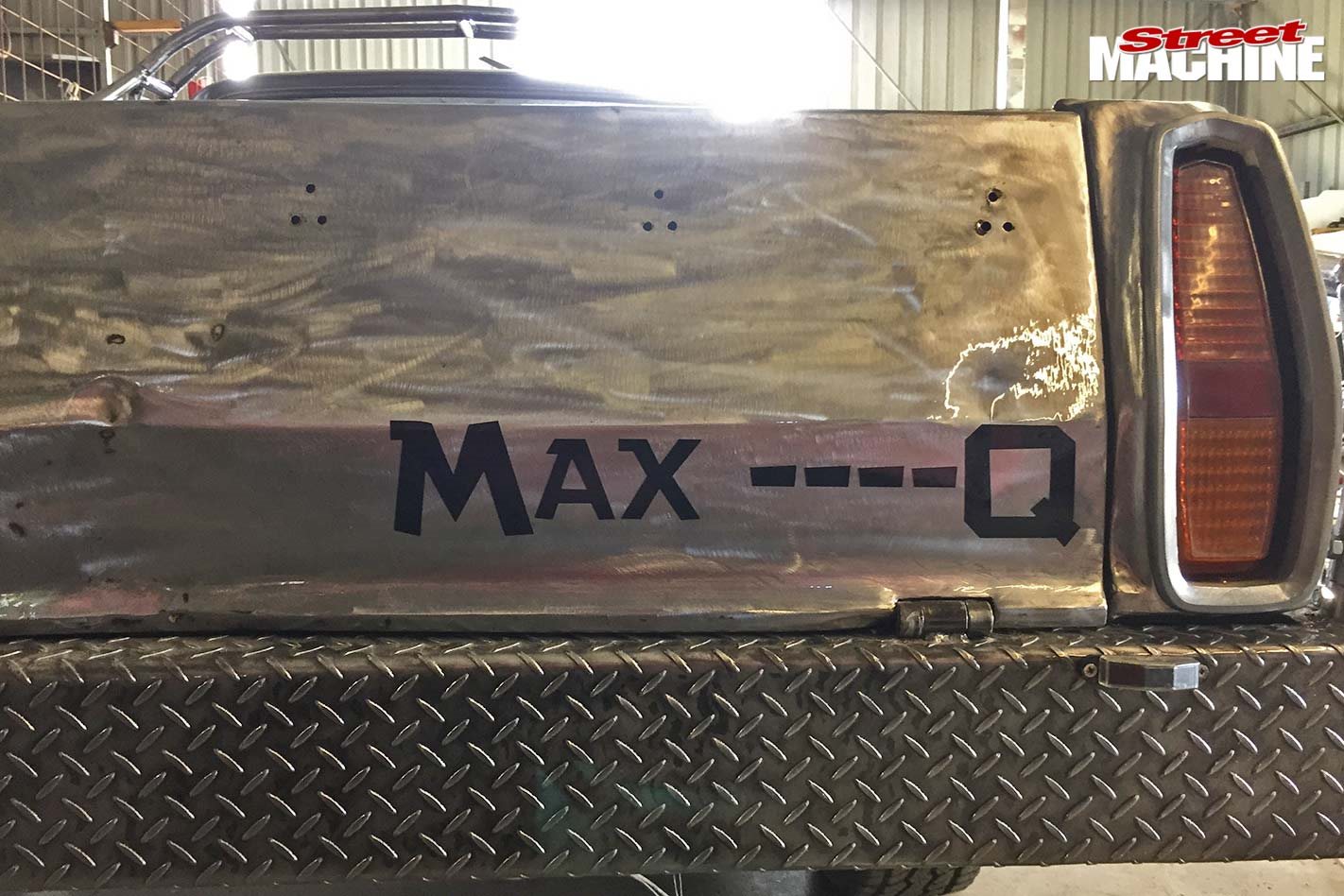 Described as a more accessible version of the ‘big brother’ Shitbox Rally, the Mystery Box Rally sees participants tasked with raising at least $3500 for the Cancer Council. Over $207,000 has already been collected from this year’s event, and between both rallies $17.5 million has been donated to cancer research.

Prior to forming their team Mad Sax, Mundy had driven a support vehicle at previous events. “I’ve helped get cars back on the road again, sometimes in some pretty wild manners,” he says. “This will be my first time as a driver.” 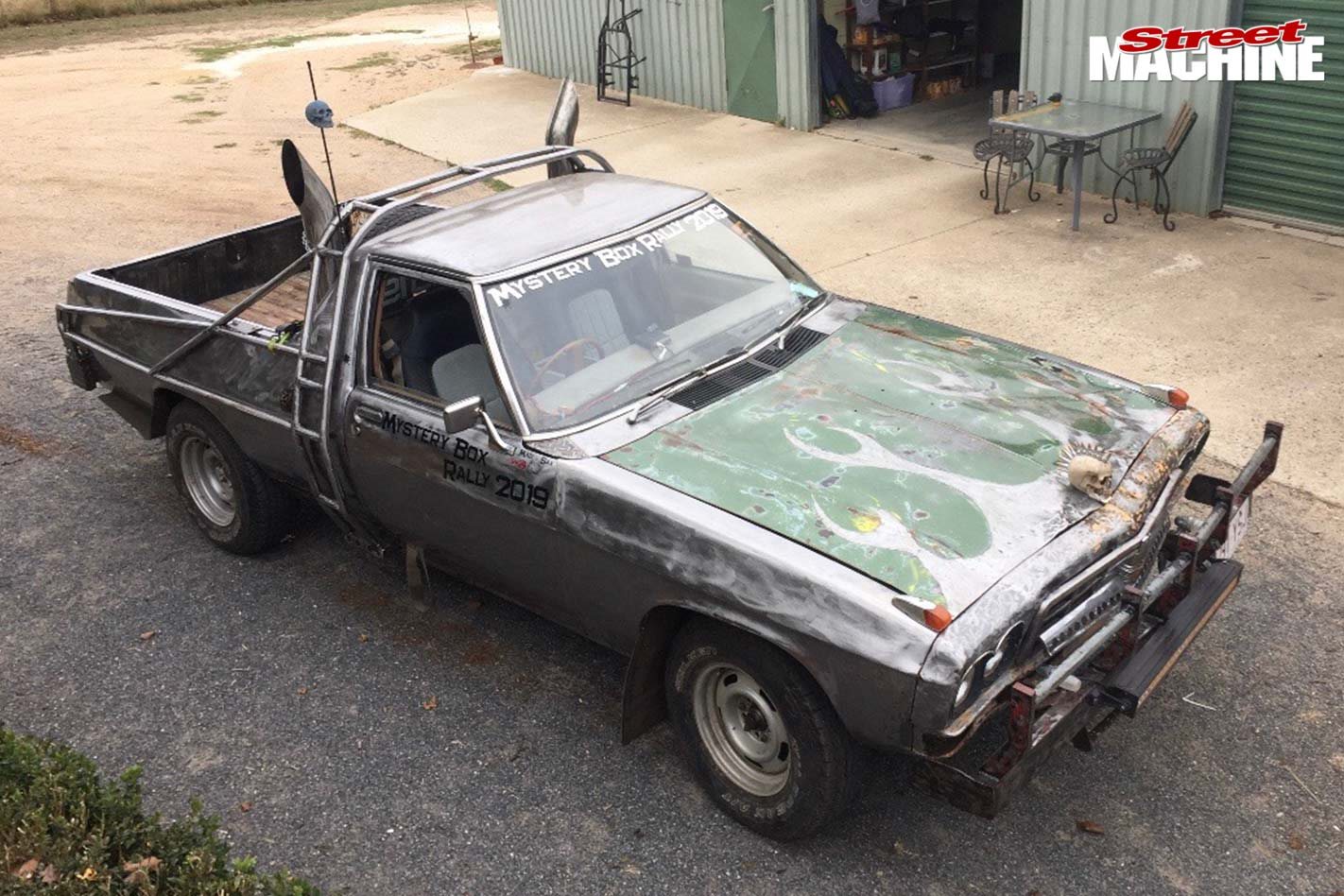 Mundy enlisted Dario to help drag an HQ ute out of a paddock in Tenterfield and transform it into Max-Q over just two-and-a-half months. A self-described bush mechanic, Mundy says the team have outfitted the ute with some special additions. “The ute has a two-inch body lift and V8 springs, and a five-speed Celica gearbox, which has helped a hell of a lot,” he says. “I’ve made up a water cannon that will sit on the back – it’s a bit of fun between the locals and the ralliers. 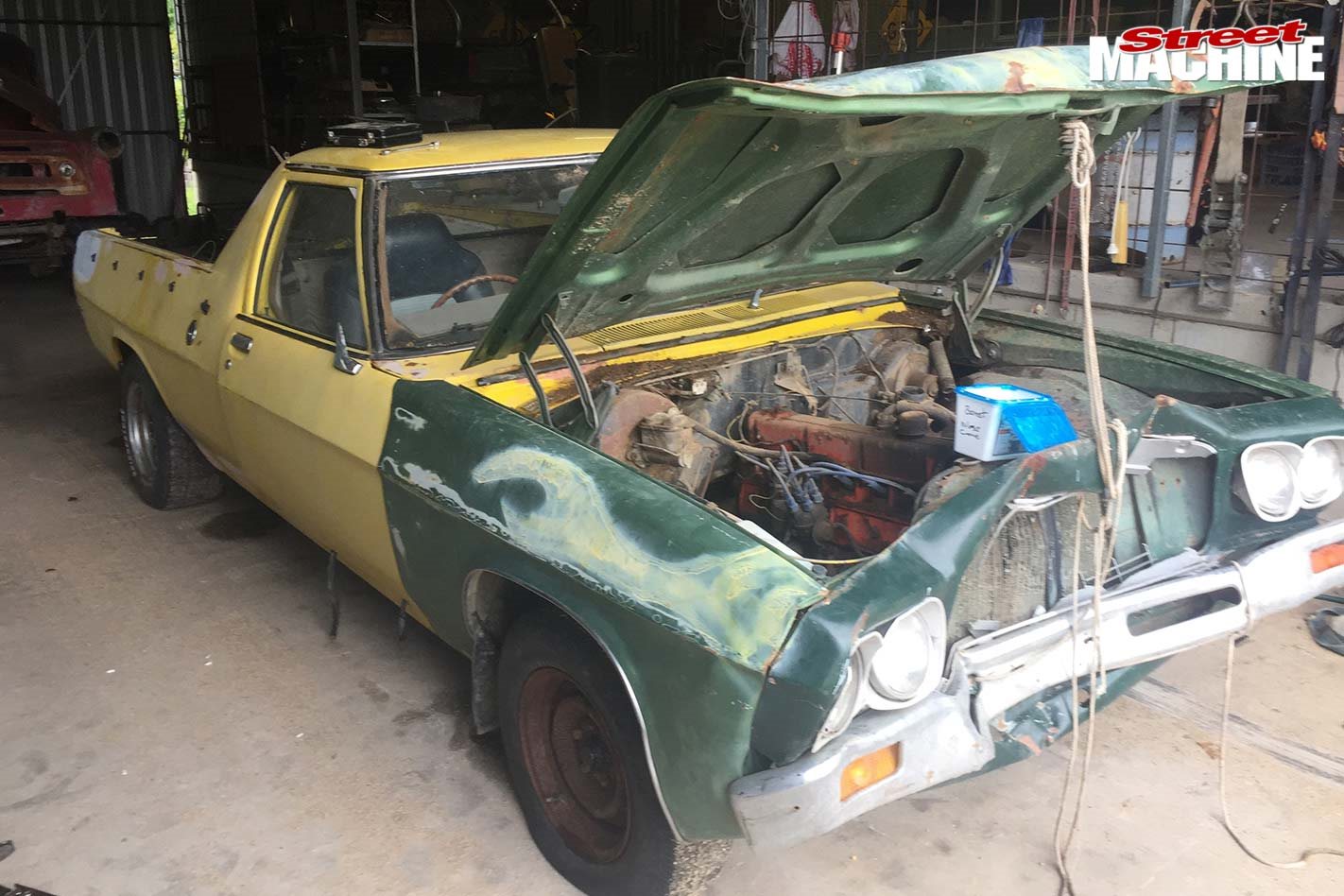 The Mad Sax team has been attending various car shows in Max-Q, drumming up donations and conducting practice runs. “We’ve done five or six hundred kilometres so far with no oil leaks, which is amazing,” Mundy says. “We’ve only just started fundraising. We’ve got a target of five grand, but we think we’ll get there quite easily – we might end up with seven. We are extremely proud to be doing our part to support such a worthy charity.” 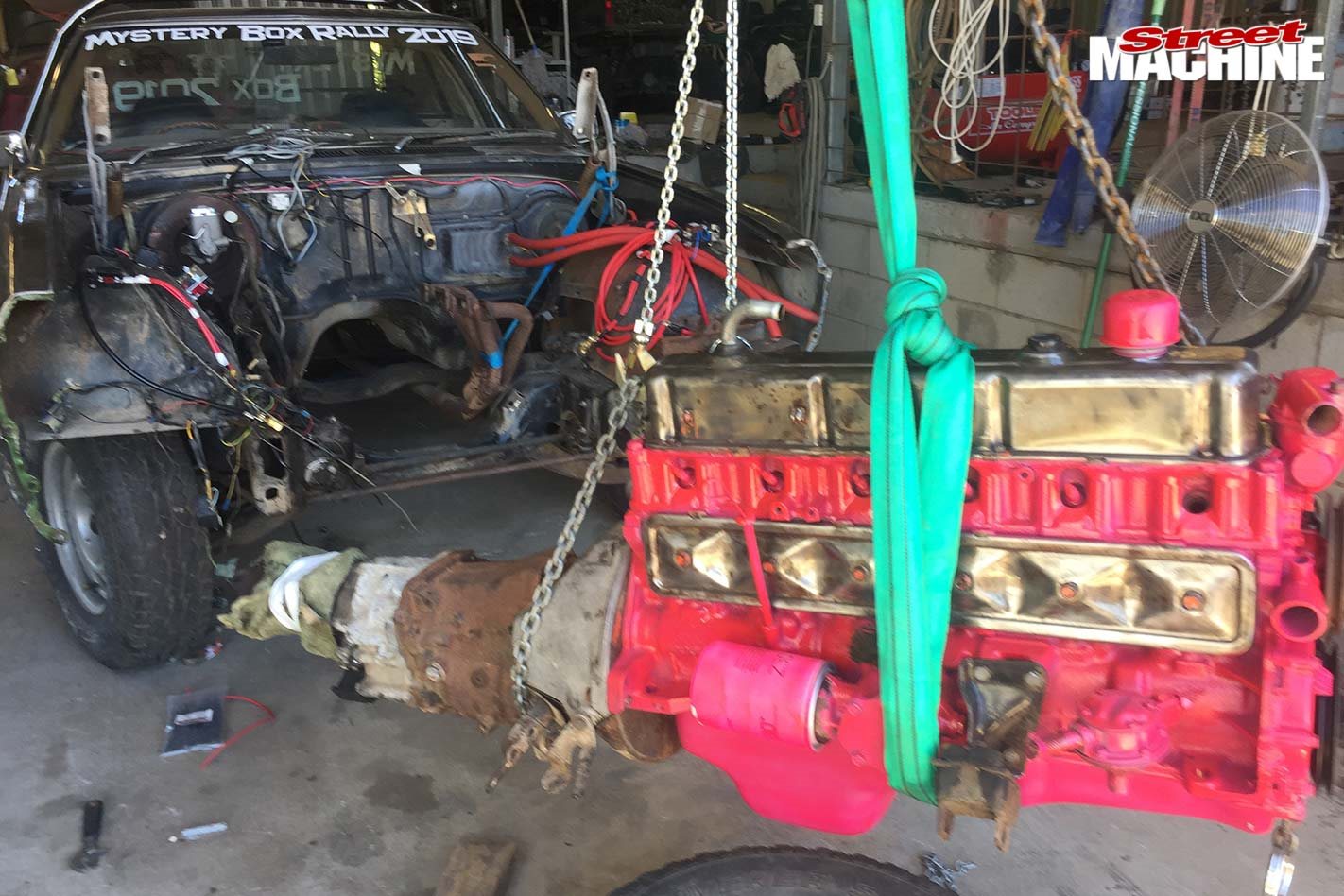 Dario says he is looking forward to his first Mystery Box experience after being “roped in” by Mundy. “We don’t know where it’s going to go, but it’ll be great,” he says. “It’s just a couple of best mates on a journey.”