IF YOU rolled up to Meguiar’s MotorEx as a spectator this year, you most certainly wouldn’t have gone away disappointed. MotorEx has long been the most prestigious indoor show on the Aussie calendar, but each and every year it becomes more and more dynamic, whilst managing to appeal to a broader base of car enthusiasts. The country’s greatest show cars remained the star attraction, but with drag and burnout car start-ups, drift demonstrations and 1000hp monsters aplenty on the MPW dyno, MoltorEx offered something to engage all the senses. 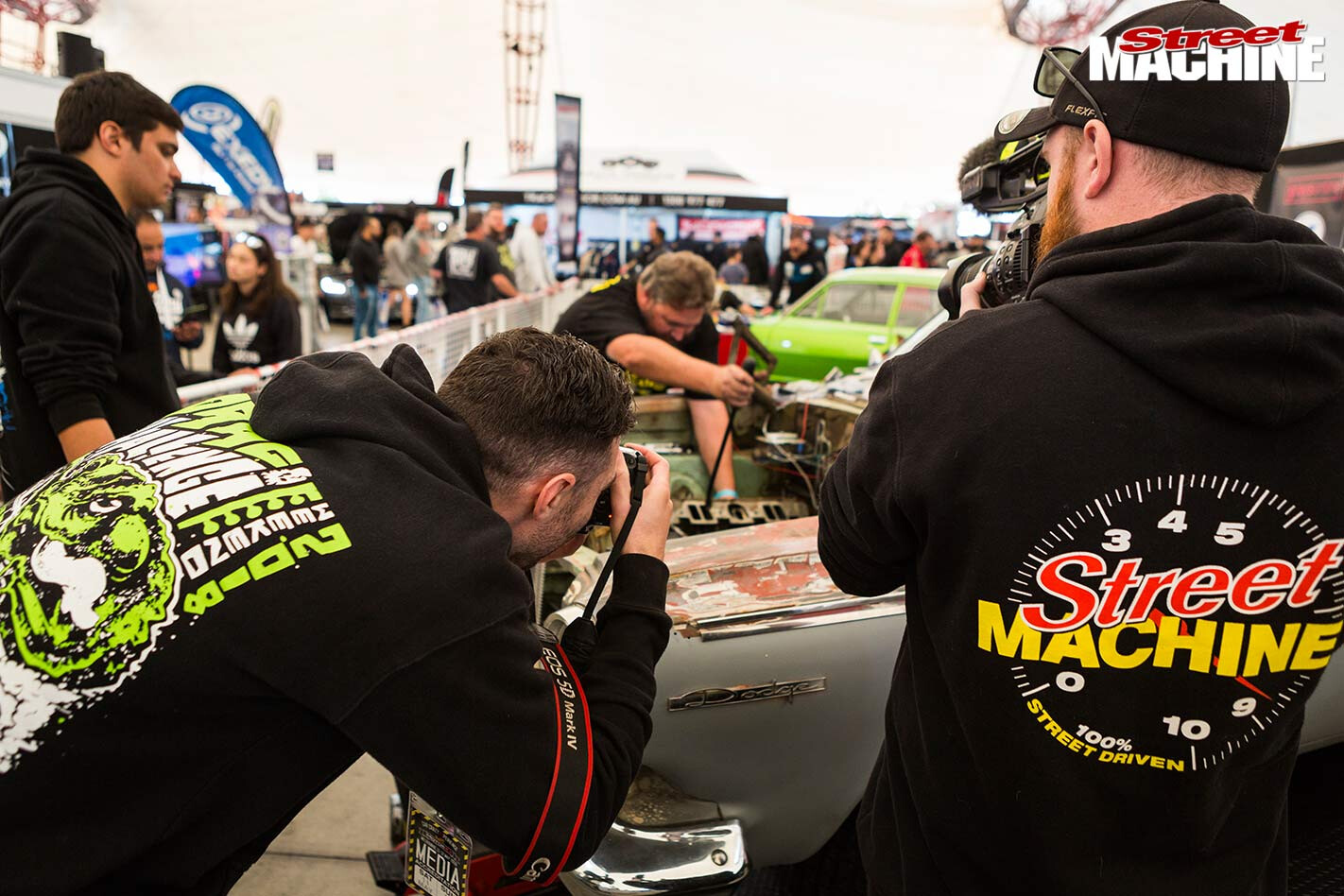 On a personal note, the Street Machine team was all hands on deck, with our Hall of Fame and Drag Challenge displays, a trade stand overflowing with hot new merch, and our popular Carnage Live activation, which saw Scotty upgrade Mr Dodgey’s 440ci Mopar with an Edelbrock cam and heads package, and Broads bolt a Harrop TVS 2300 blower to the injected five-litre Holden in his LC GTR Torana.

Full results are not yet at hand, but what we can tell you is that Jack Zee took out the coveted Grand Master title with his impeccable 1938 Ford E83 Fordson van, which debuted at last year’s event.

There was a massive contingent of unveiled rides, including Travis Fink’s jaw-dropping T1FNCO ’55 F100, boasting twin-turbo 400ci Chev, and a simply exquisite level of detail. More on the other unveiled cars soon!

On a Superstars front, the winners and grinners in the Super Six were as follows: 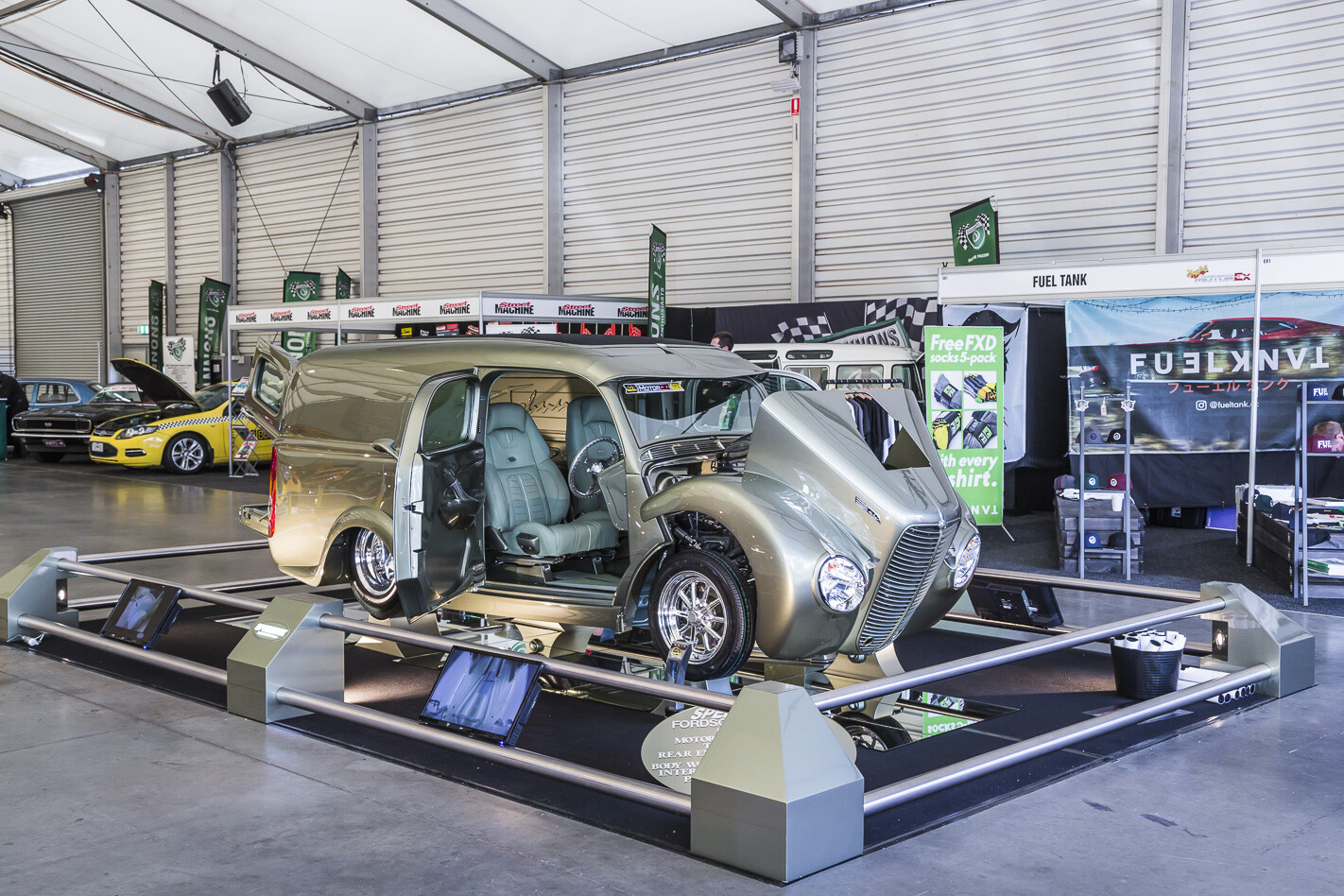 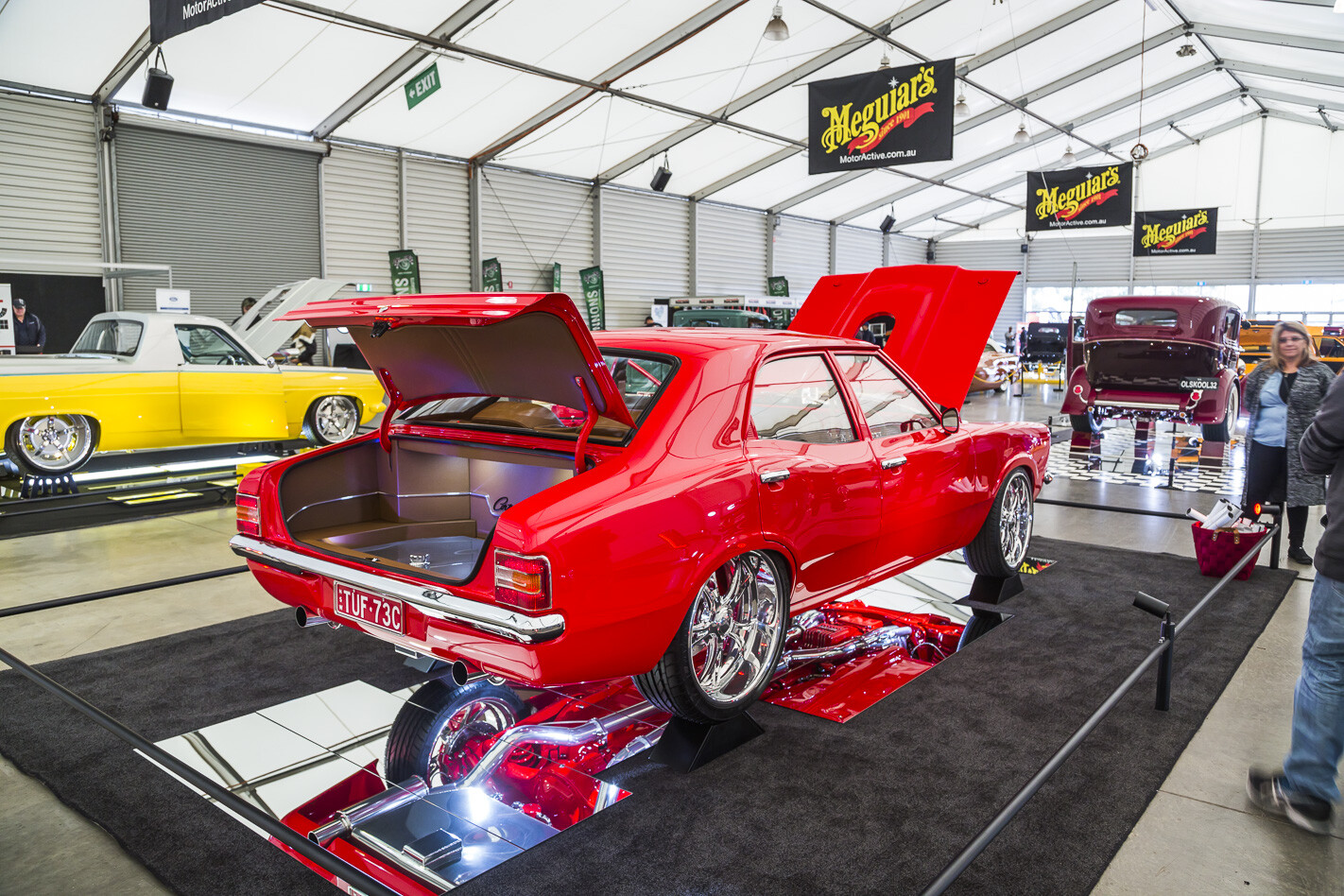 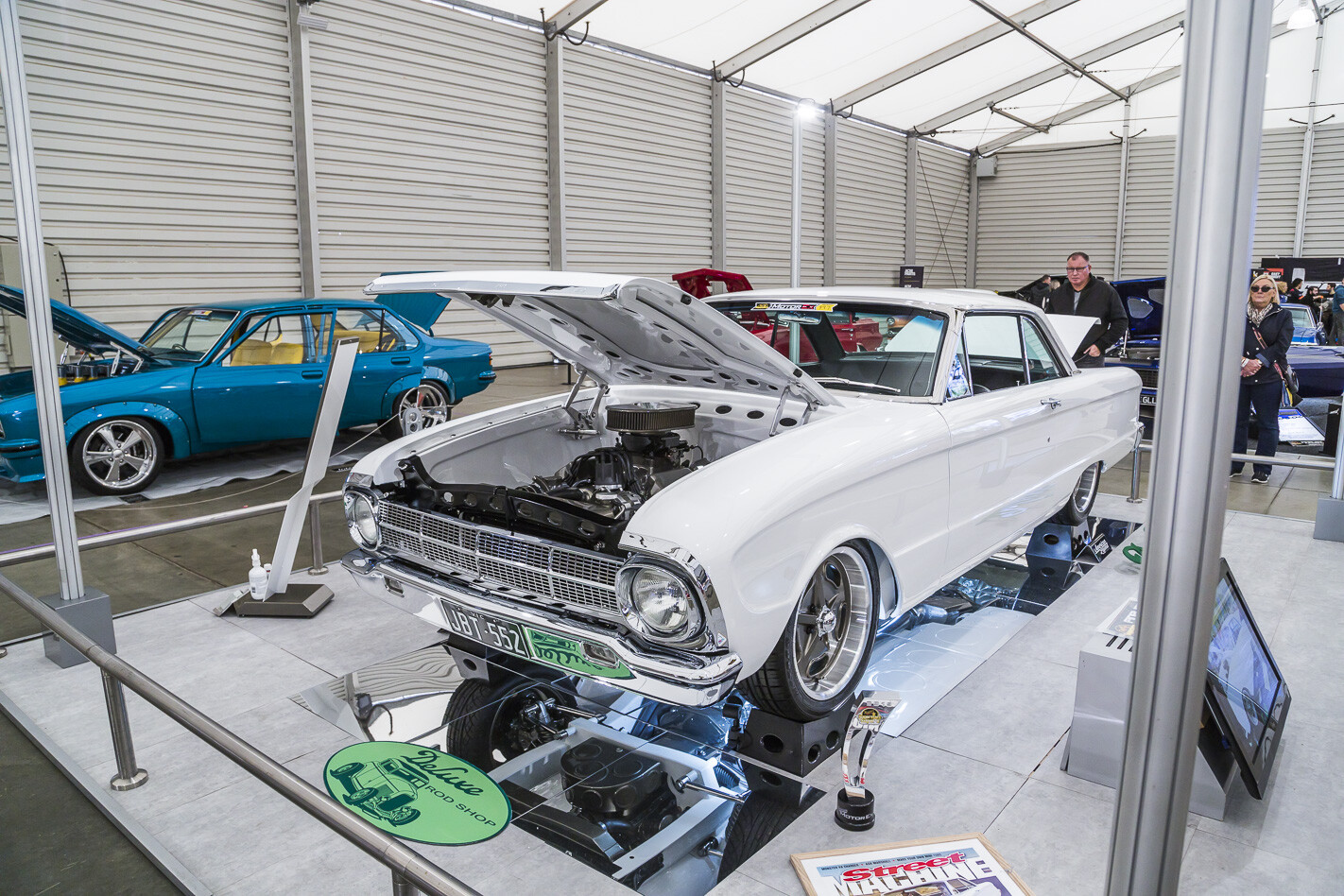