WE’VE got a big spread on Motorvation 30 in the new March 2016 issue of Street Machine, on sale now. But as is often the case, there was a bunch of cool stuff that didn’t make it into the mag so we thought we would stick it on the Interwebs. If you like what you see, there’s plenty more where this came from in the March issue, on sale now! Chad Douglas started off the weekend well with a win in Friday night’s Pound the Ground competition, collecting $500. Sunday wasn’t quite as productive, going rods out in the finals. Probably going to need a bit more than a few hundred bucks to fix it 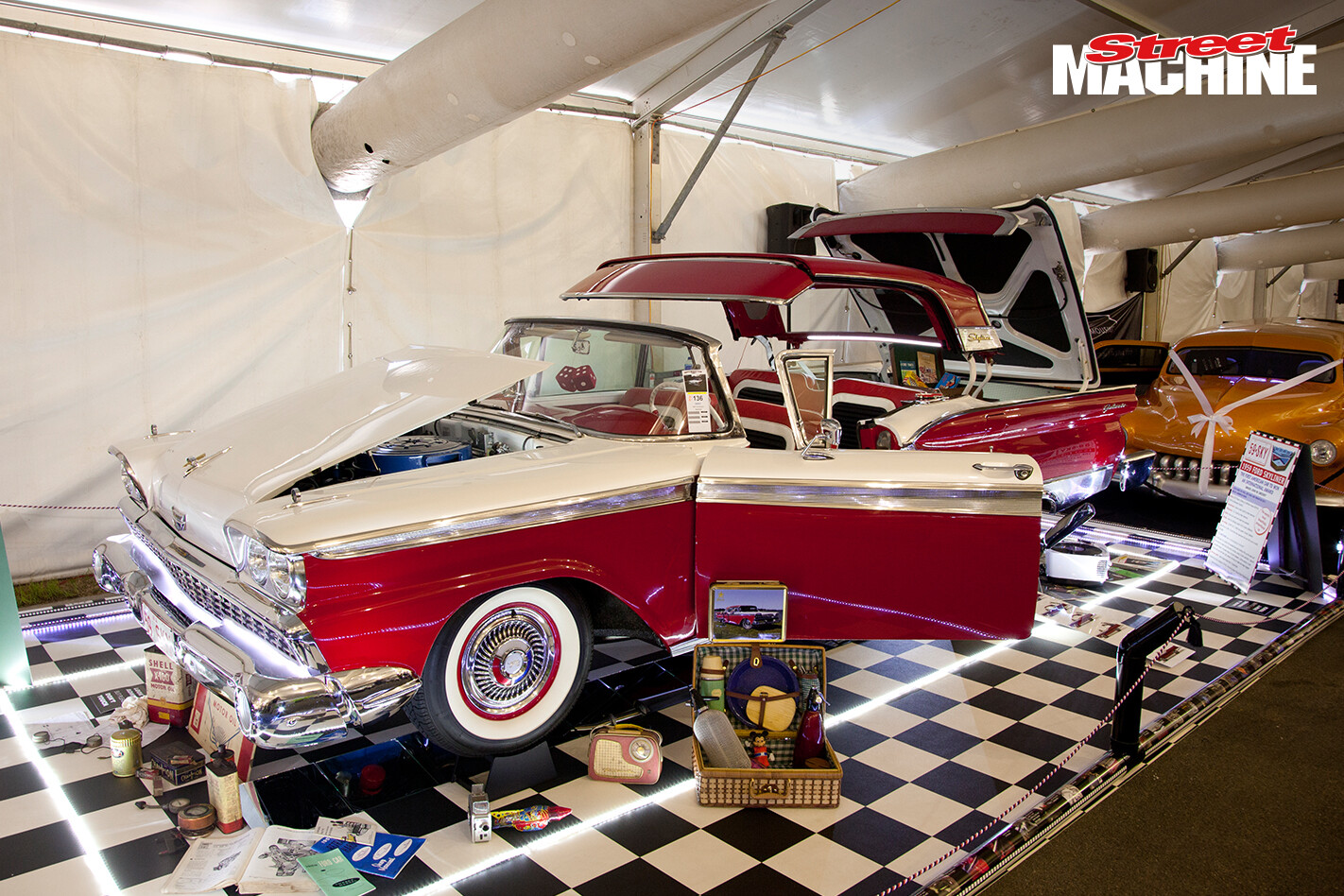 John McSweeney is a name well known in the drag racing scene for having the quickest Ford-powered car in the world. He’s slowed down a little and built this stunning ’59 Ford Skyliner. Less than 1000 remain and there are four in Perth! There were actually two Studebakers at Motorvation, a ’62 Champ pickup truck and this’63 Hawk GT, both owned by Cameron Hinchcliffe. As the sun set, the gorgeous Rose Pearl colour really came to life on the classy coupe 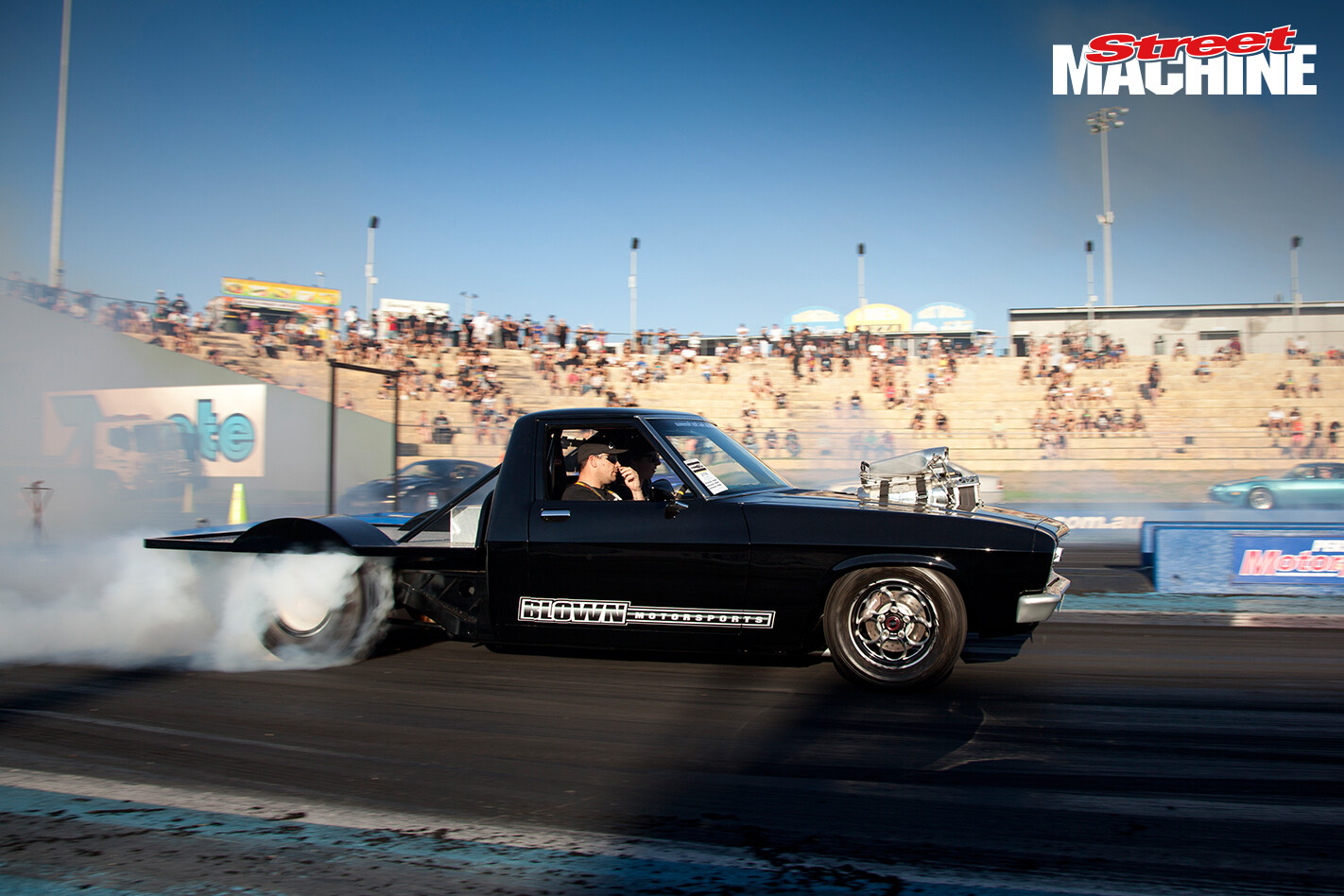 There was a huge group of lowriders at the show, something you wouldn’t have seen 10 years ago. Joe Veevers from Dirtbag Designz brought this ’66 Impala in and saved it from its life as a Donk. So far the roof and boot have been covered in Joe’s artwork with more to come Simple and clean seems to be catching on and none did it better than Ben Morey’s HX ute with its crisp white paint and 17in GTS-style rims. It’s also got a 355 Holden stroker with a C.O.M.E intake for some extra herbs Adam Loos’ Monaro has the perfect stance and plenty of poke with a tunnel-rammed big-block Chev that’s been bored and stroked to just shy of 600 cubic inches! How awesome is this? Kurt Bosveld’s lifted Patrol is stuffed full of Duramax turbo-diesel, but he wants to make sure you can see it, so he brought along his own viewing platform This unsuspecting WB ute probably surprises a few people when it leaves the traffic lights. It’s Brodie Smedley’s daily driver, so the extra horsepower, as well as power steering fitted to the LS make it very comfortable. Just need to hook up the a/c to make it perfect!