THE annual Picnic at Hanging Rock Show in Woodend, Vic is one of the highlights of the busy Victorian outdoor show scene. The show is held in the Hanging Rock Recreation Reserve and in the shadow of the impressive geological formation made famous in the 70s Aussie flick, Picnic at Hanging Rock. In a big year, the show can attract more than 2000 classic cars, but this is very much dependant on weather conditions. 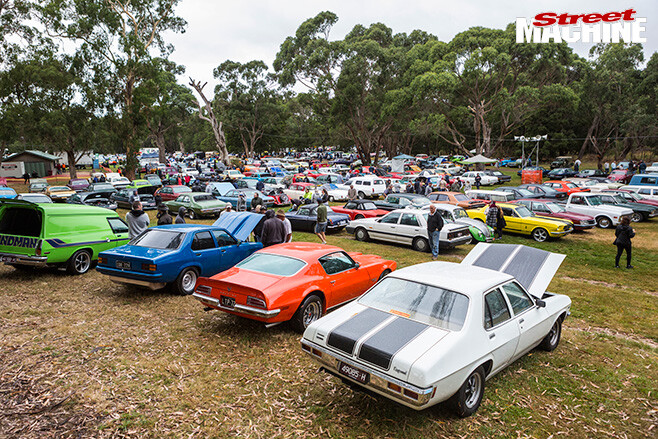 In the past, high fire danger has seen the show cancelled altogether, but this year it was rain that kept numbers down. We were actually going to bring the Sidchrome Cobra down for some fun, but the thing is so clean and tidy we decided not to get it filthy before it is given away to the lucky winner. 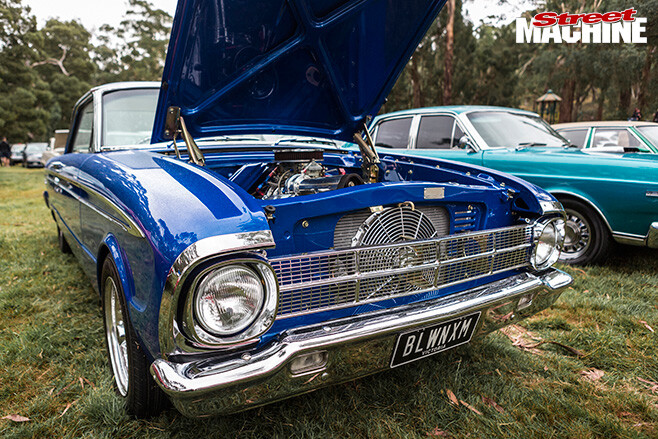 Nevertheless, there were a lot of entrants by any measure and a fantastic variety, including some former SM feature cars, such as Dick Tierney’s blown XM coupe. 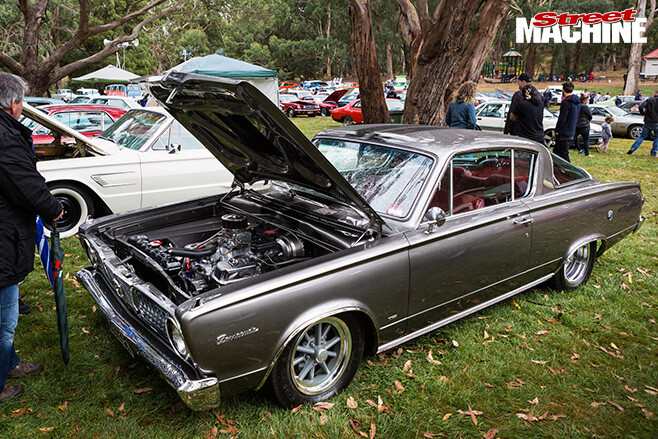 Every time we go to a show, we’re on the lookout for something new and our favourite new discovery from Hanging Rock was this very cool Plymouth Barracuda. If you own this thing, please drop us a line! 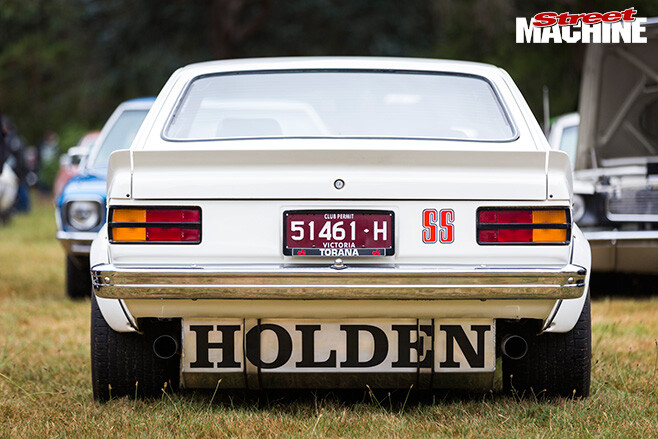 For Holden fans, there were more LX hatchback Toranas than I could count and almost as many Sandman vans and utes. Plenty of Broughams, too. 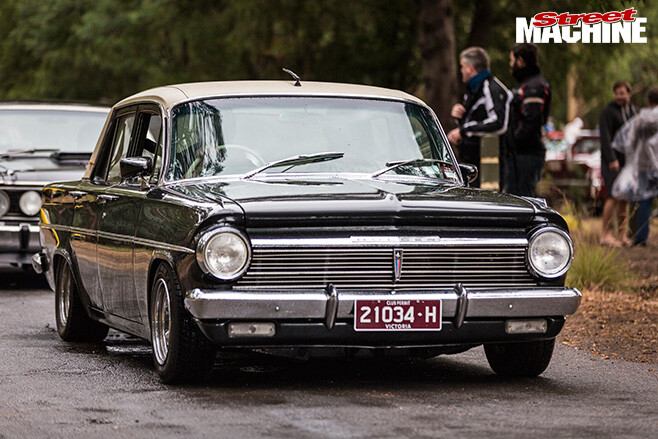 We dug the stance on this old-school EH Premier. It had an angry-sounding red motor with Triple Strombergs under the bonnet. 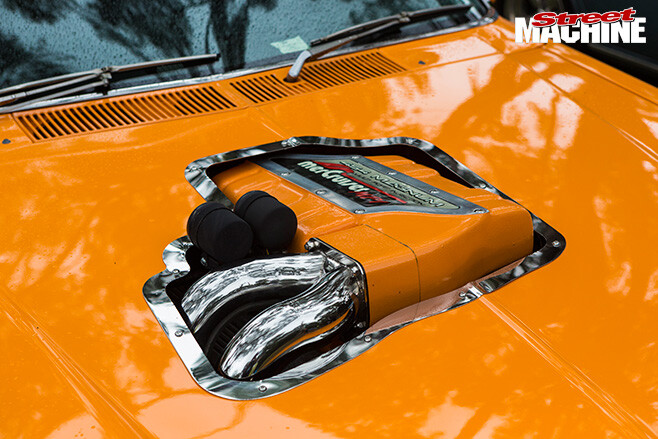 There were a heap of cool Minis on show, but this show-quality ’70 Mink K was our favourite. Power comes from a built MG Metro four put with a BMW K100 head, with a T3 turbo, intercooler and Motec. Want more? Check out the gallery and keep an eye on www.picnicathangingrock.com.au for info on next year’s event.