THEY’RE still setting up all the displays but I had another poke around just to see what new stuff had rolled in overnight, and not surprisingly, there was quite a bit. Plenty of cool stuff inside and out and there’s so much ground to cover. It’s a tough job, but someone’s gotta do it. Here’s a few more that caught my eye. The show has officially opened now so the next few days are going to be crazy. 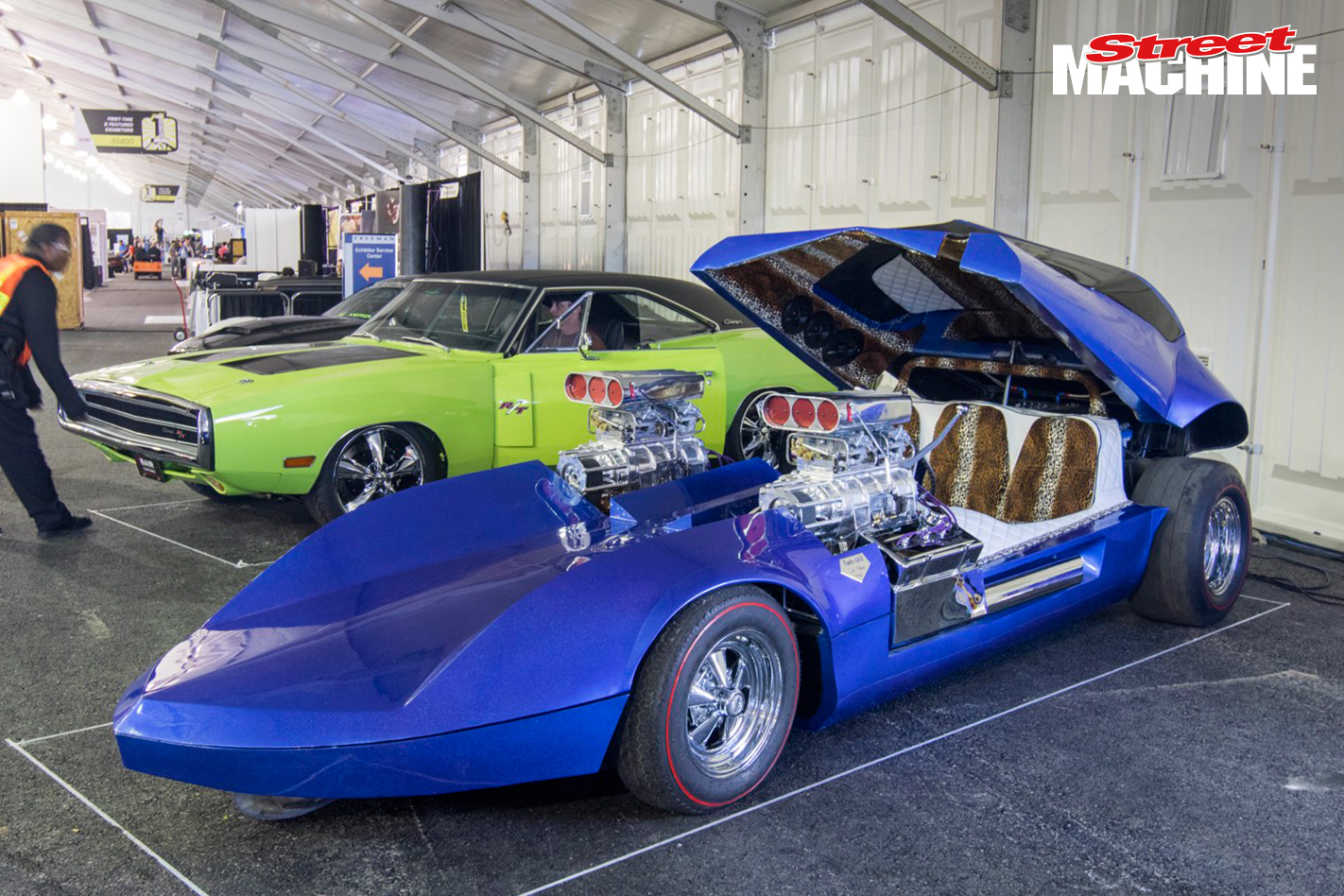 Tommy and Kayley Defranzo, with some help from family and friends, created this lifesize version of the Hot Wheels ‘Twin Mill’. The body is all steel and formed on an English wheel, while the twin 383 Chevs make 575hp and run through separate Turbo 350 ’boxes. Mattel is going to produce 1,000,000 toy versions and all of the proceeds will go to the Make A Wish Foundation. 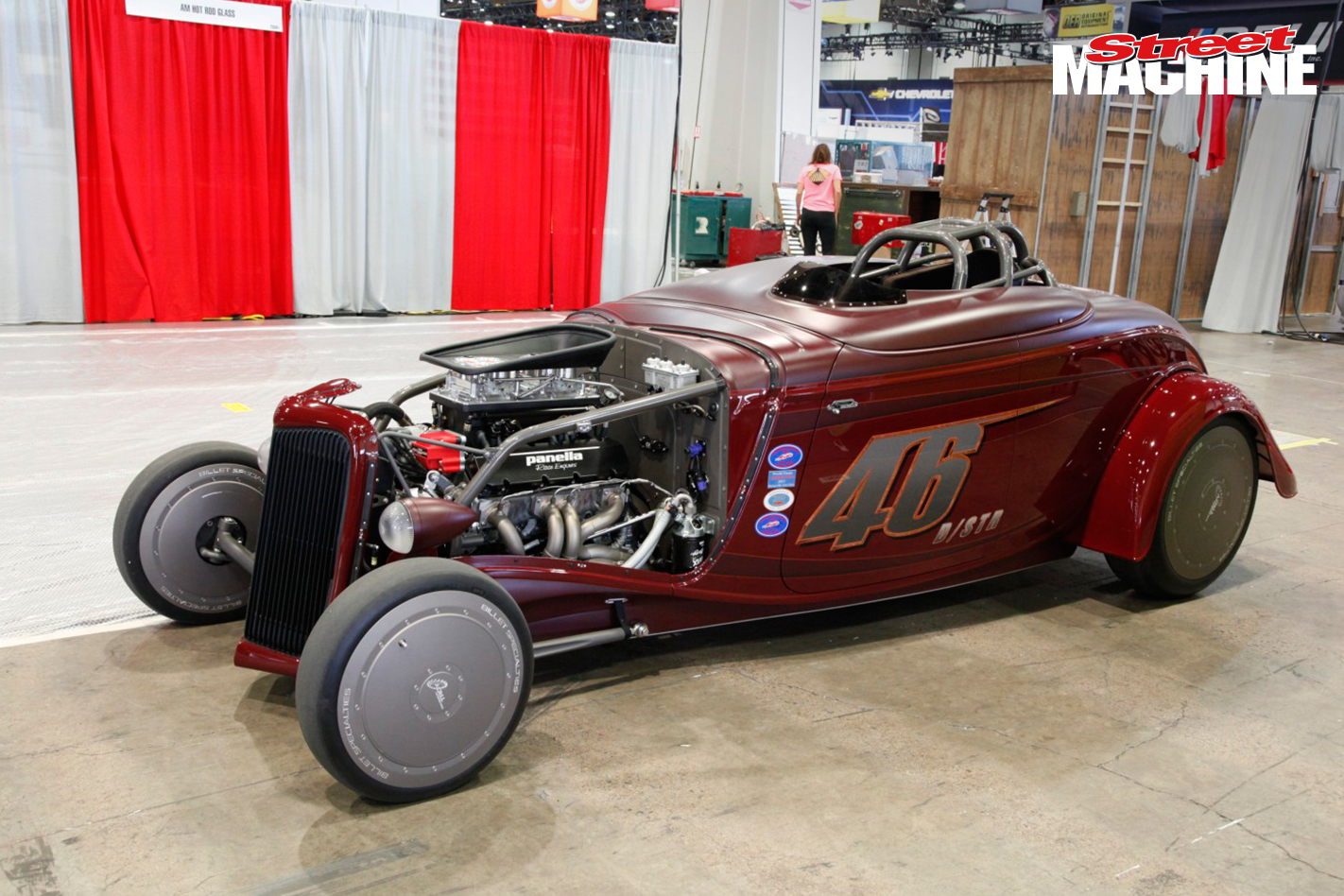 How do you make a race car look like a show car? Get Troy Trepanier to build it of course. The Mariani Bros roadster looks like it’s going 200mph standing still. 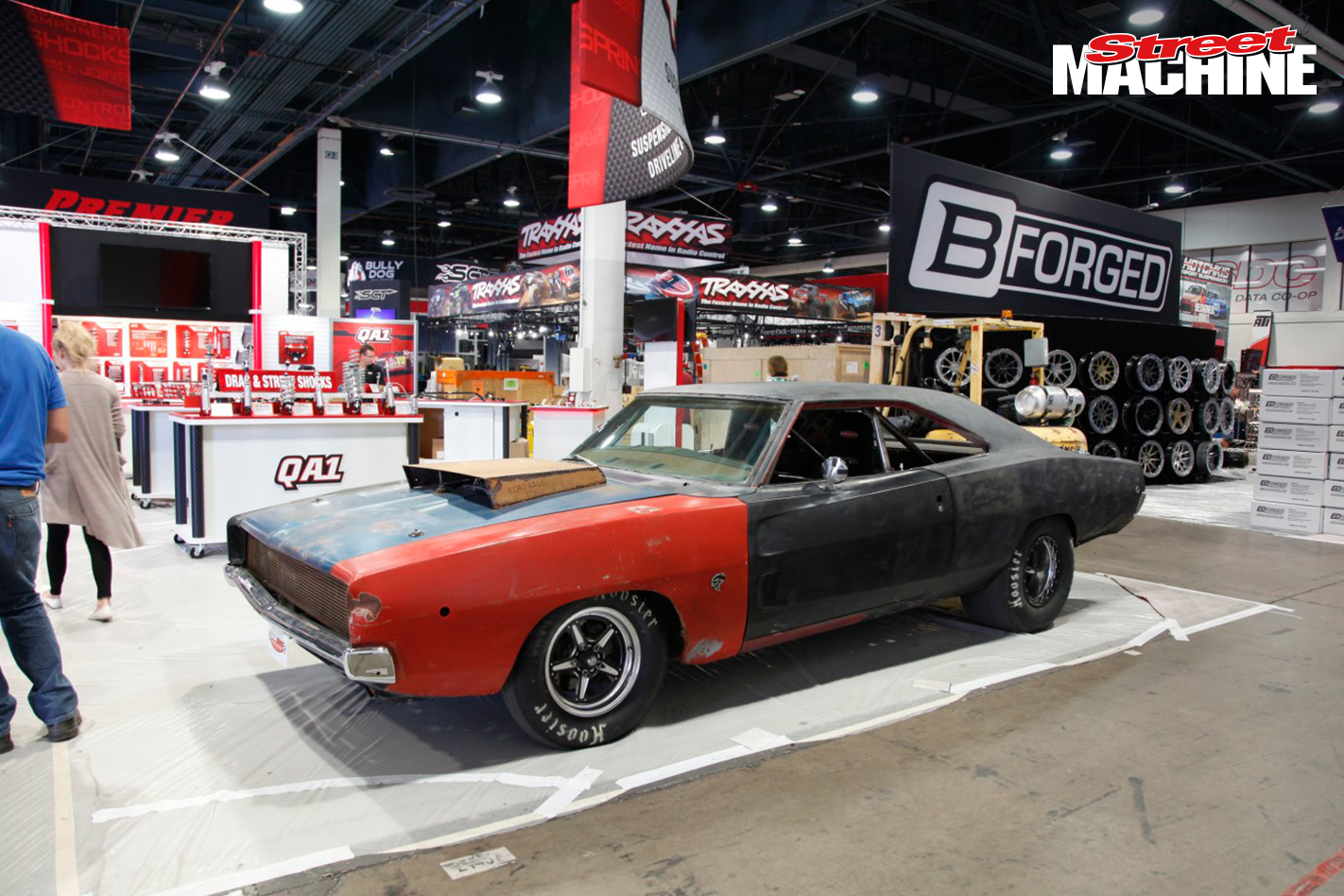 This is the General Mayhem of Roadkill fame. It’s still got the 707hp 6.2-litre supercharged Hellcat motor in it, but those of you that follow the show will be glad to hear that the original tail-lights are back in the car. 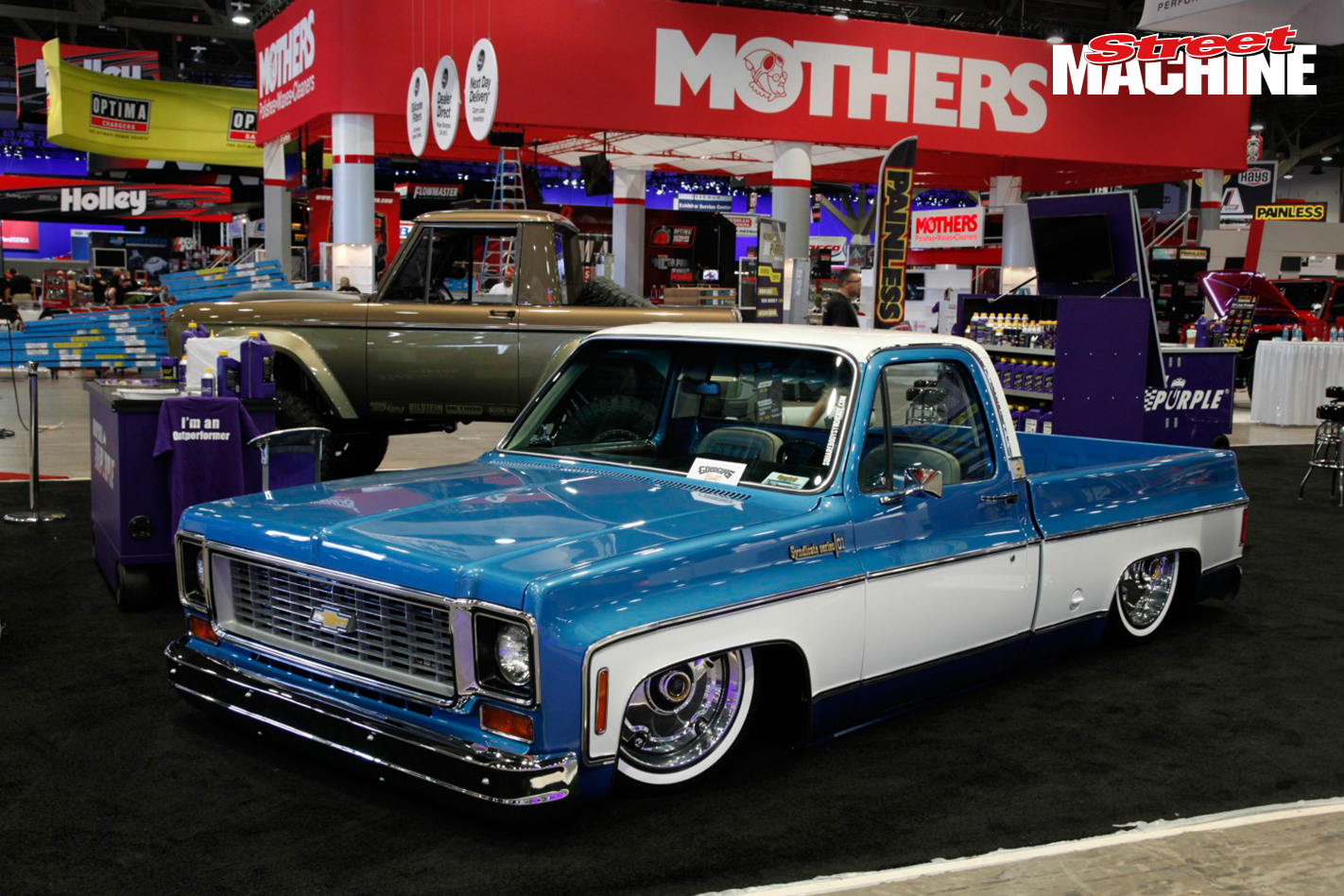 There are dozens of Chevy pickups at SEMA, but this would be my favourite — so far. It’s pretty much a restored truck with a standard interior, but that slammed stance and big wheels make killer.

Click through the gallery above to see the rest of the cool stuff that caught our eye on the setup days of SEMA 2015. 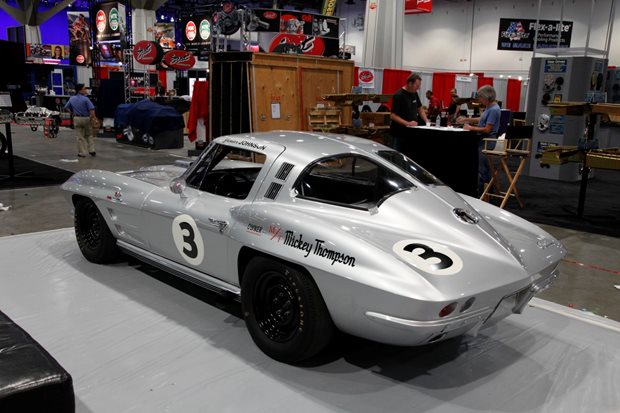 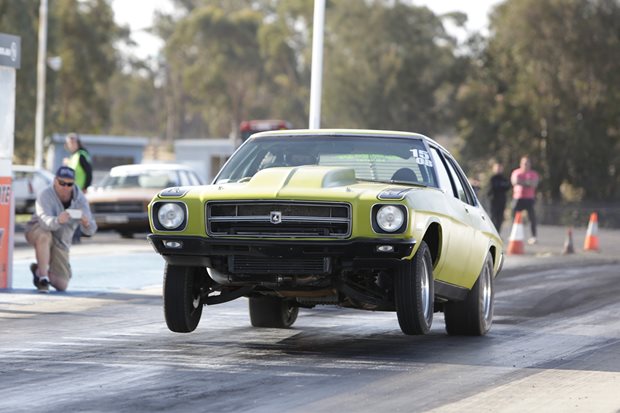 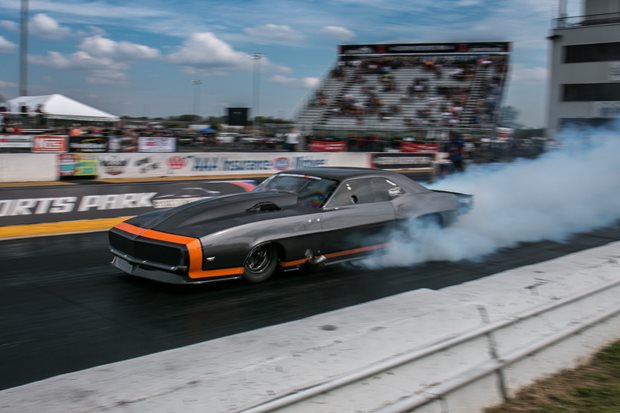 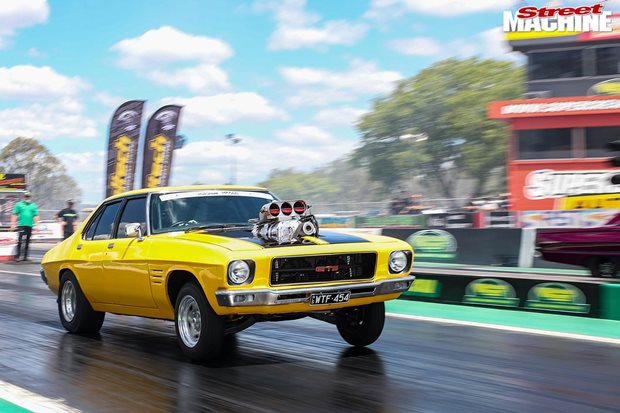 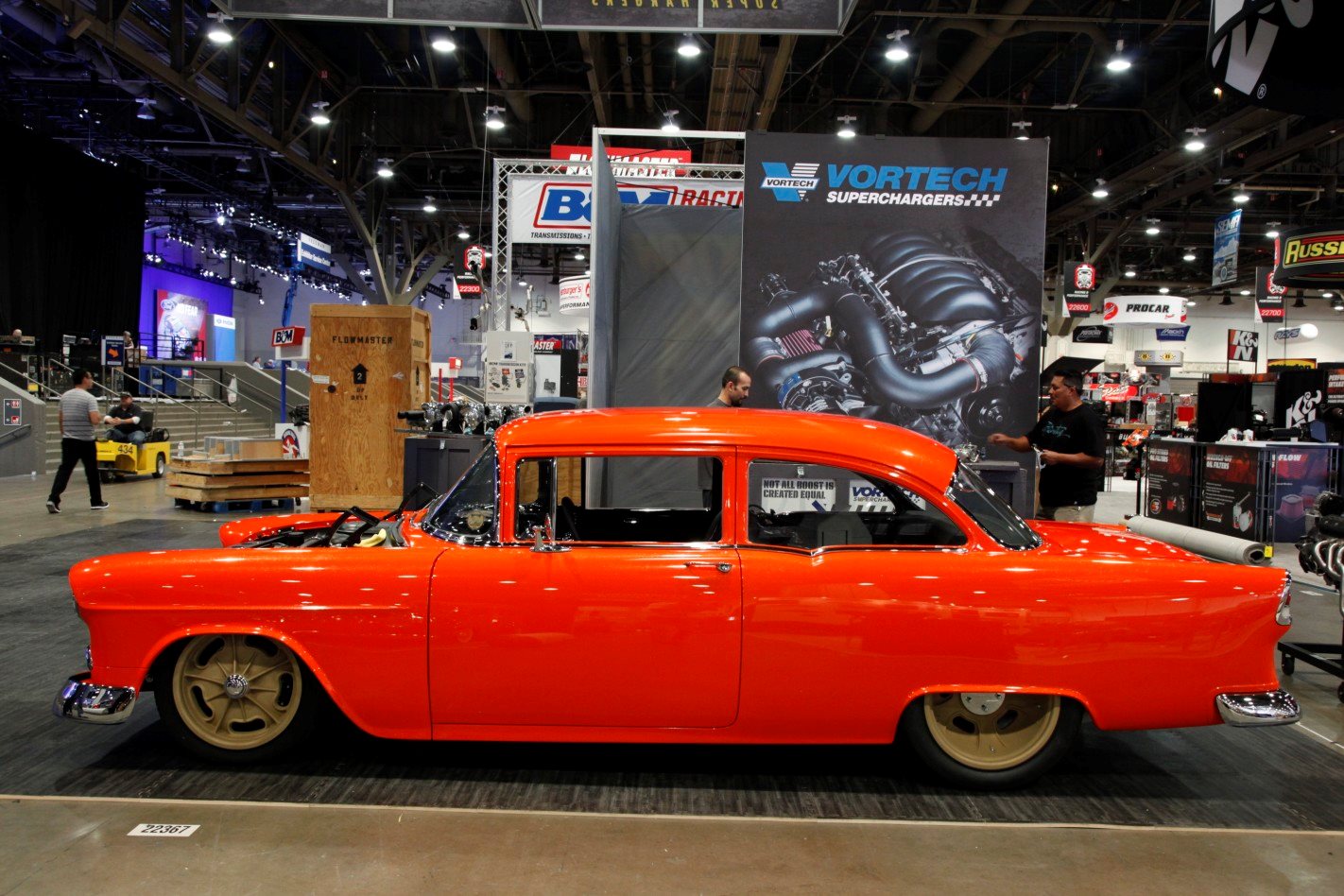 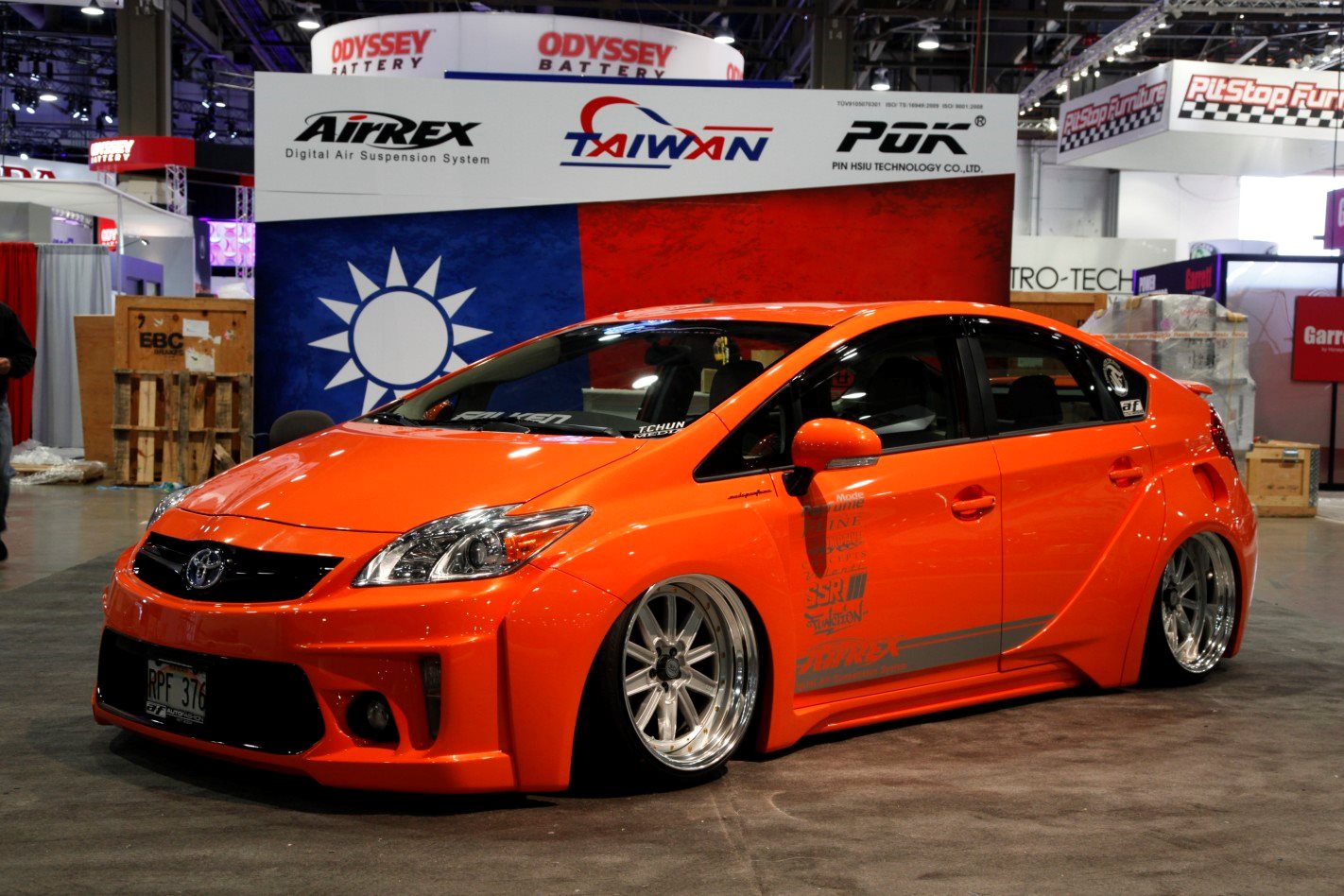 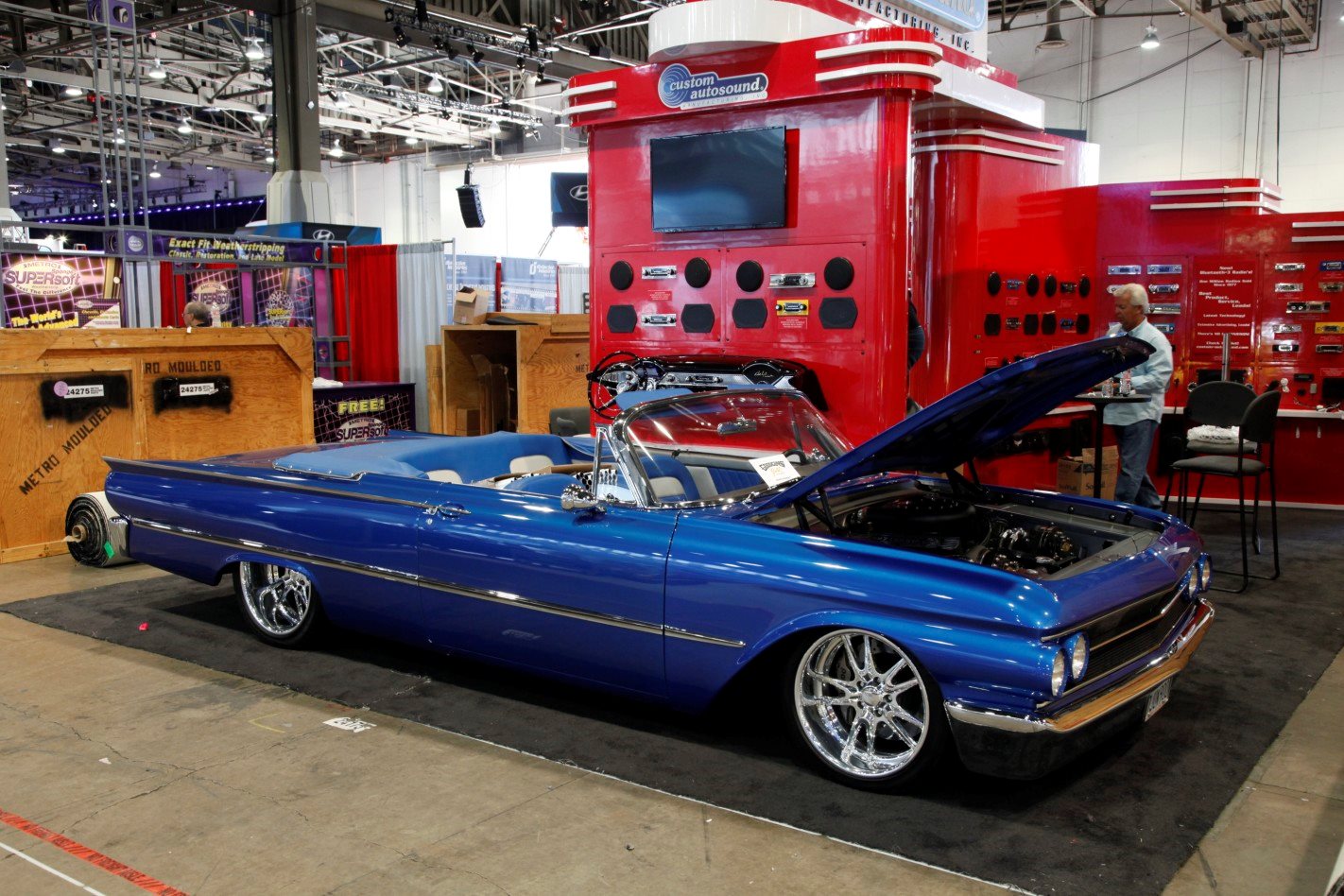 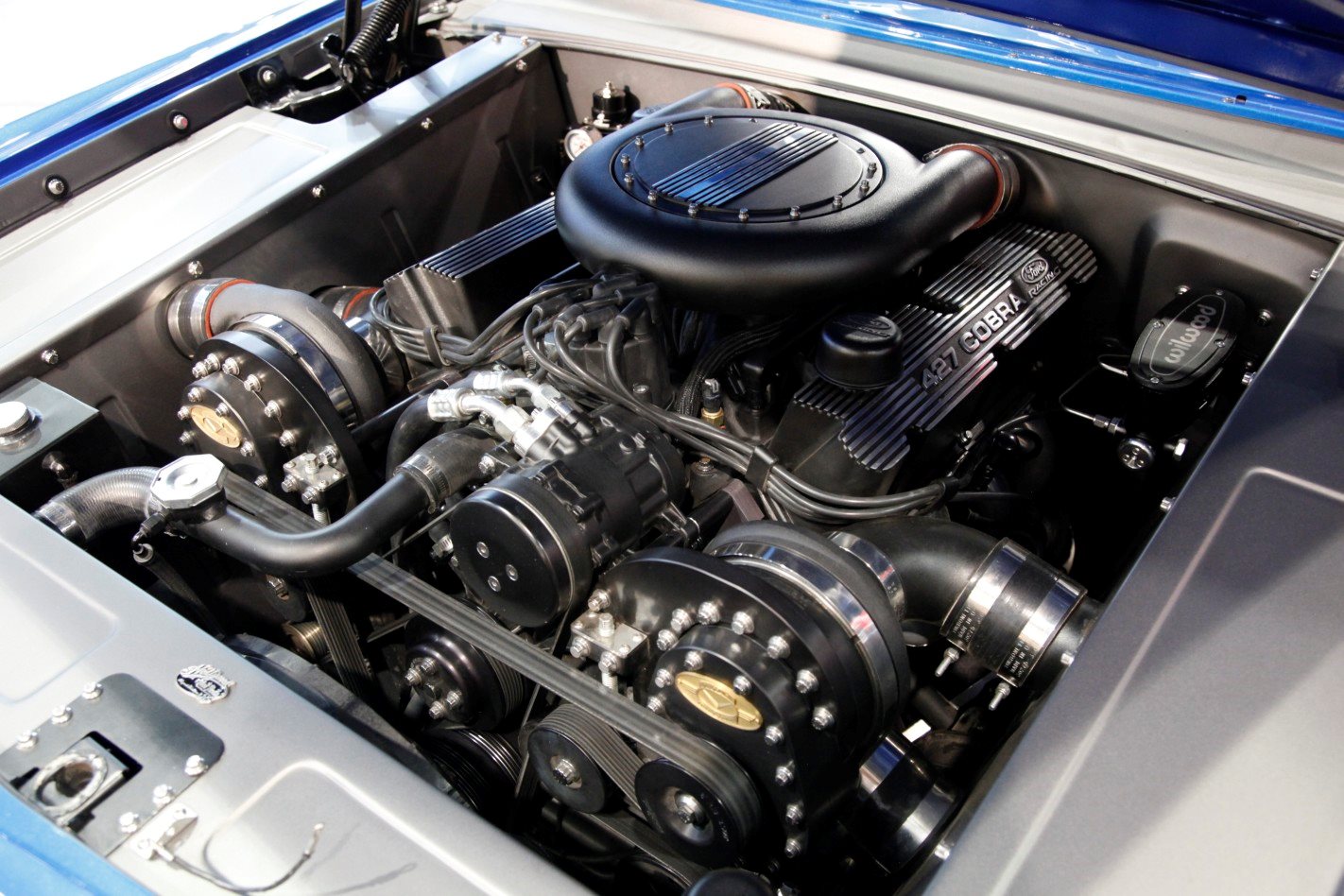 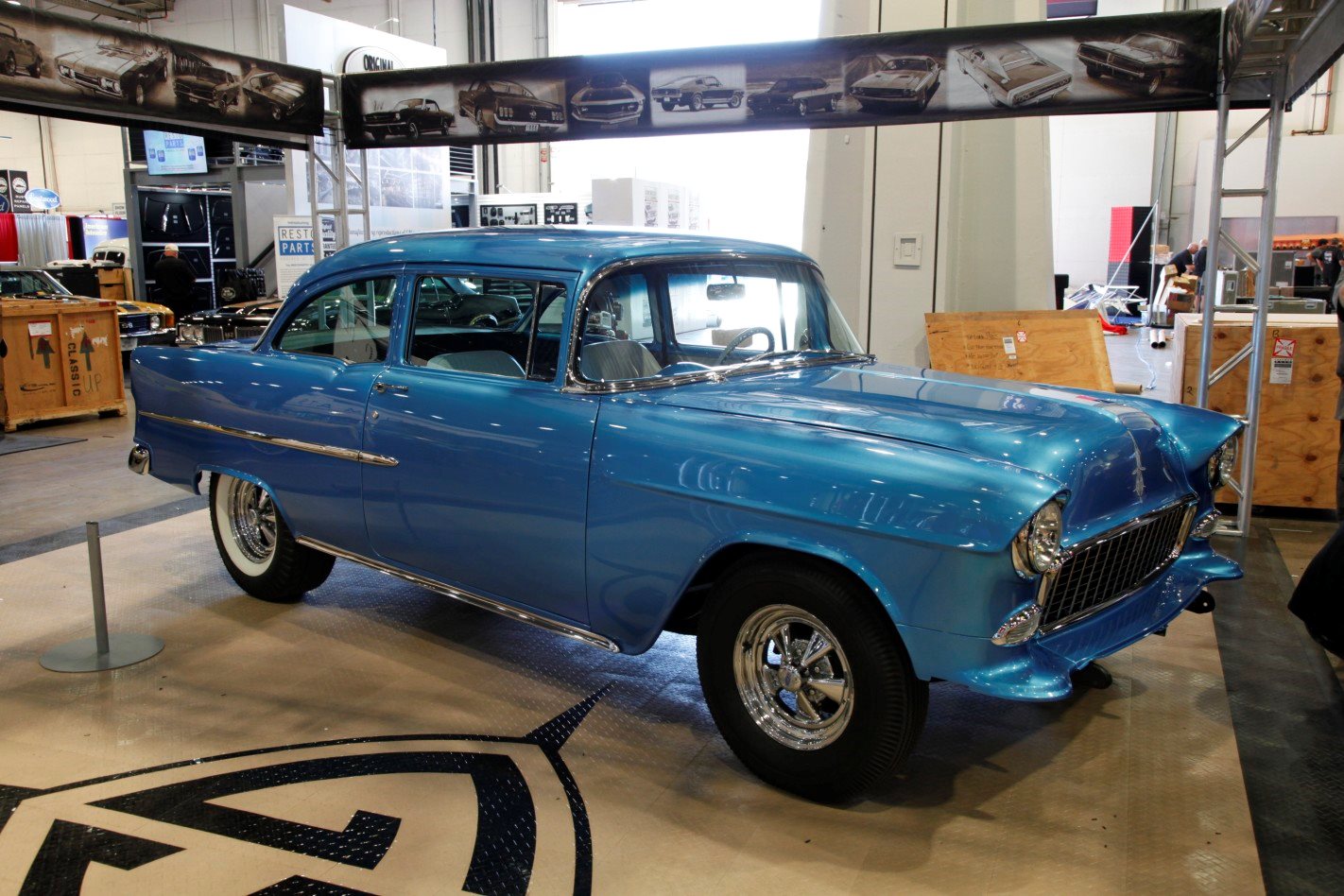 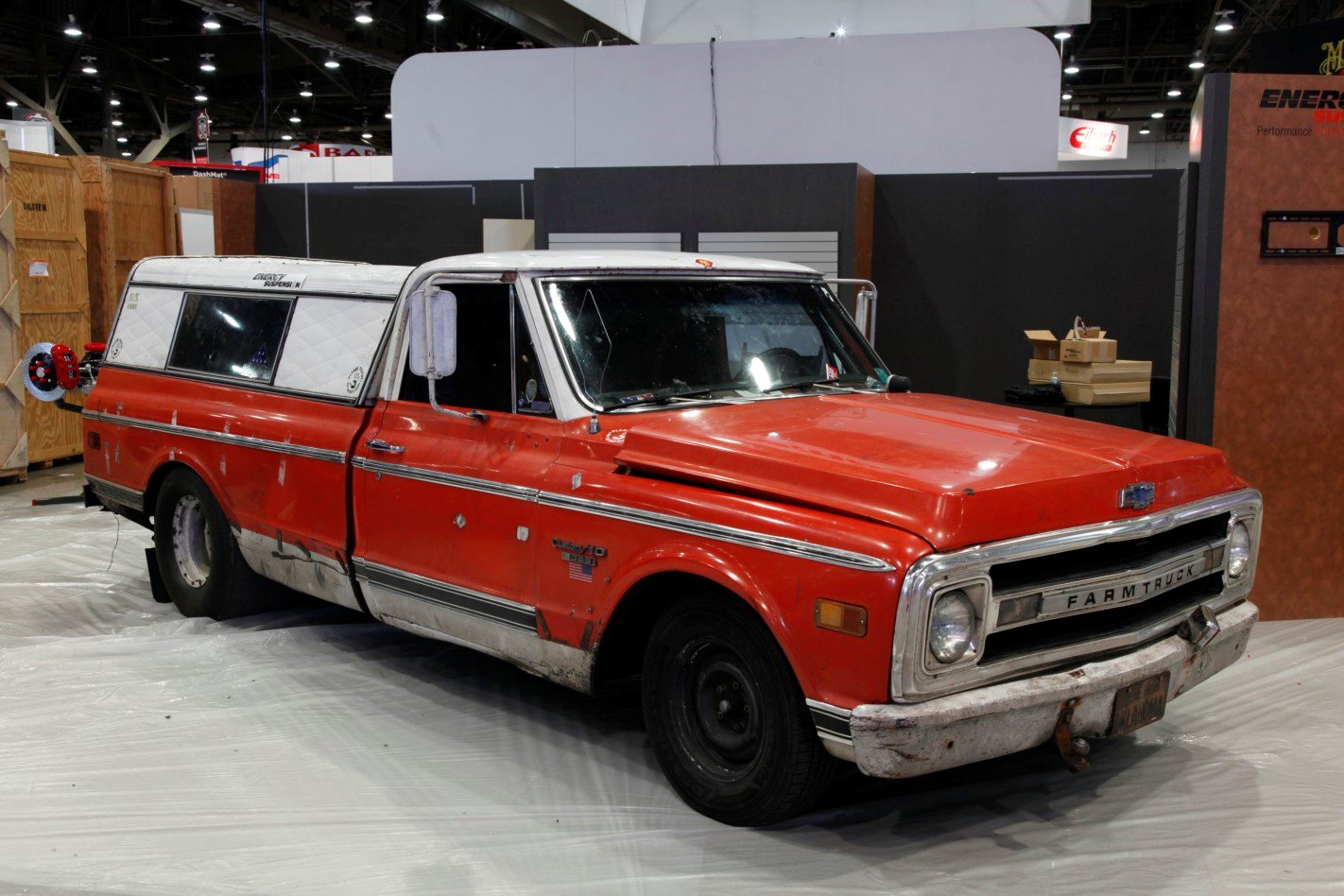 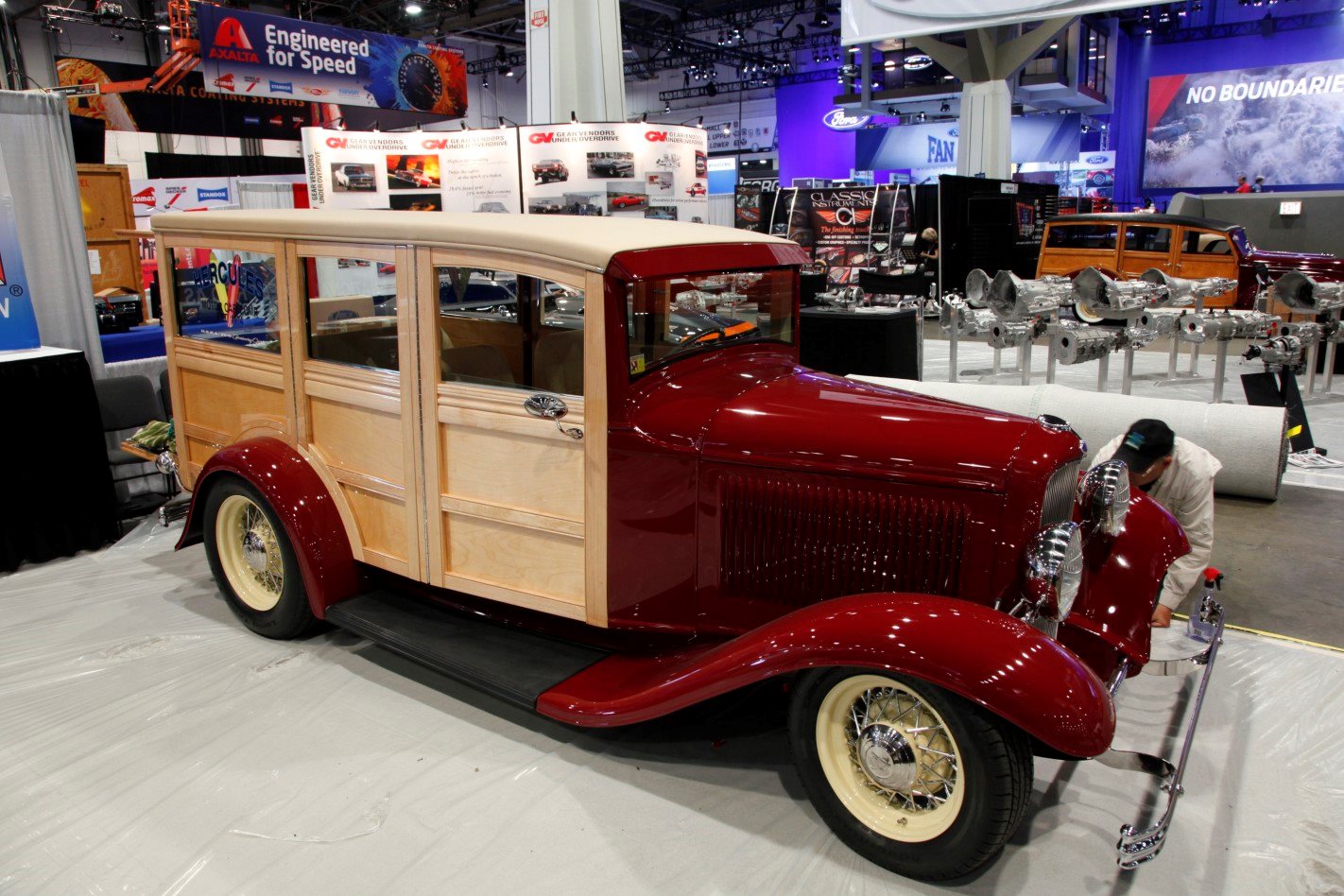 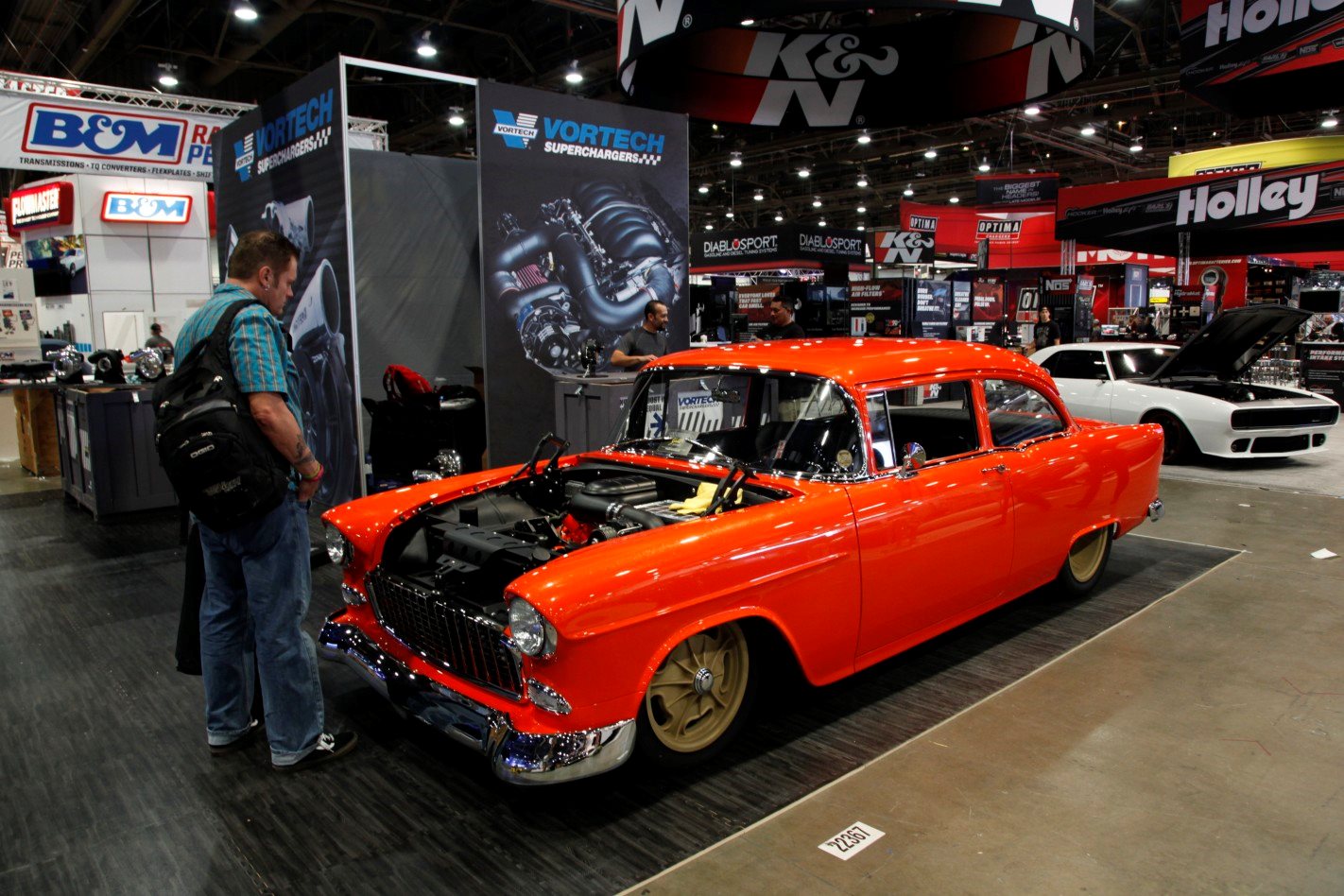 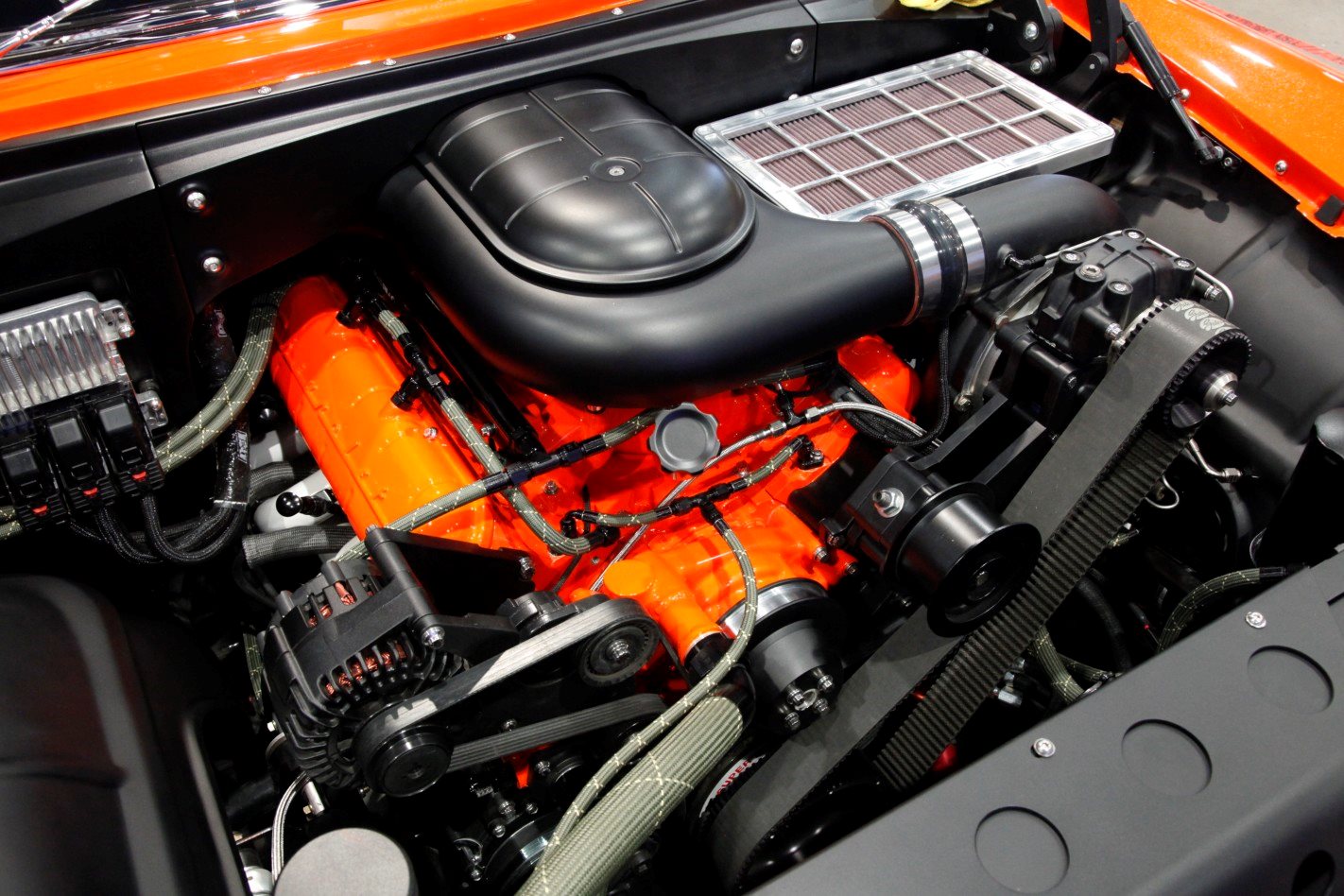 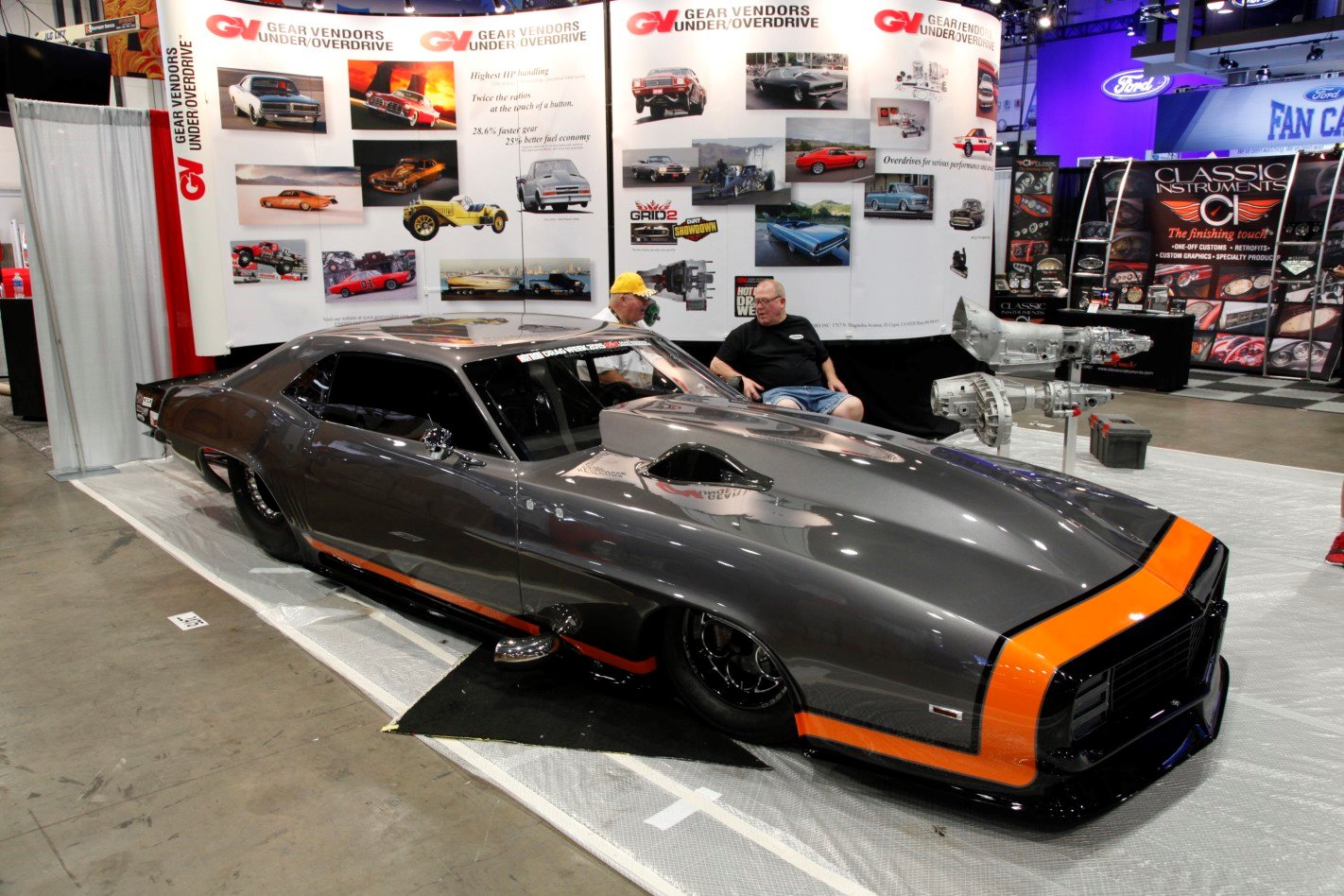 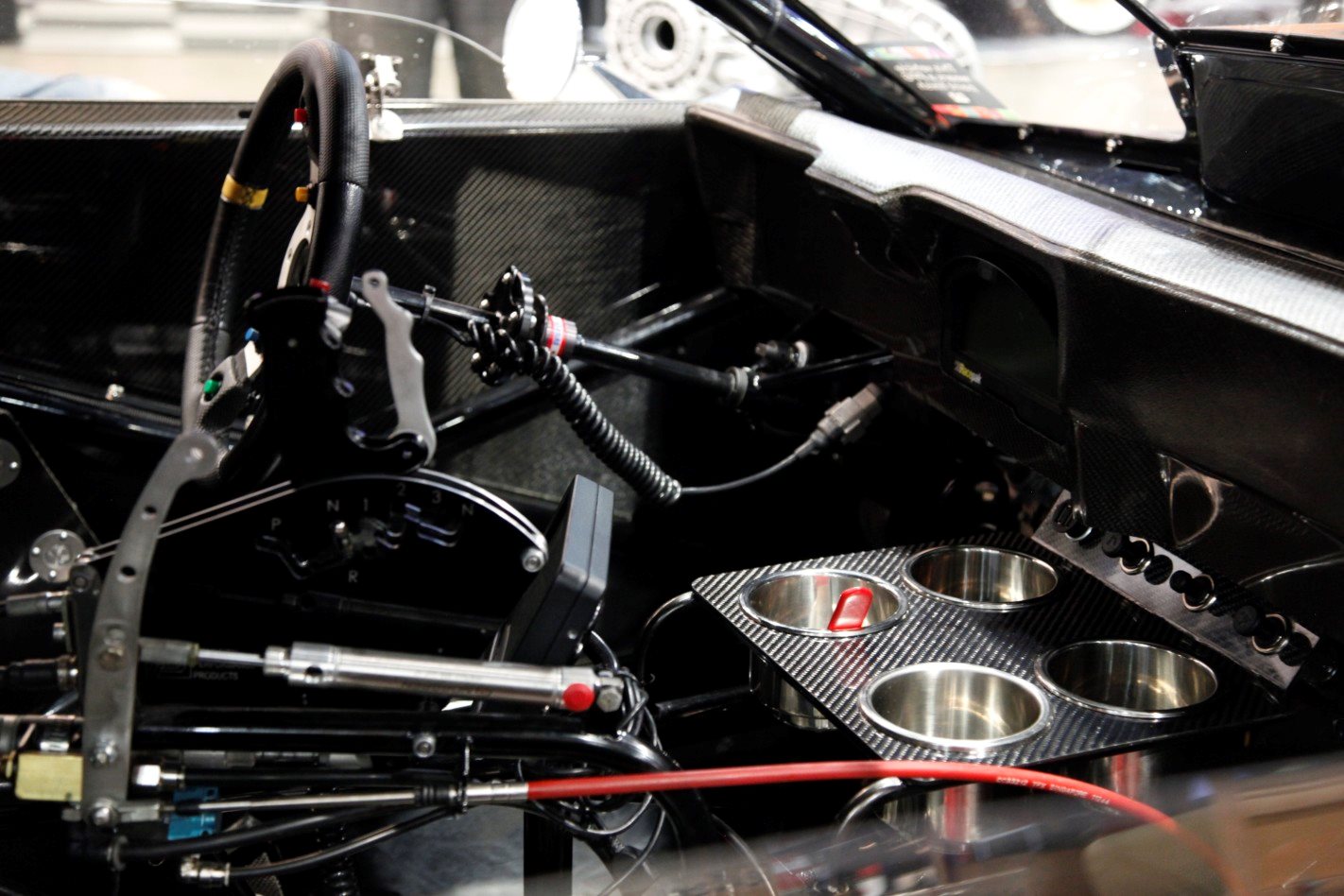 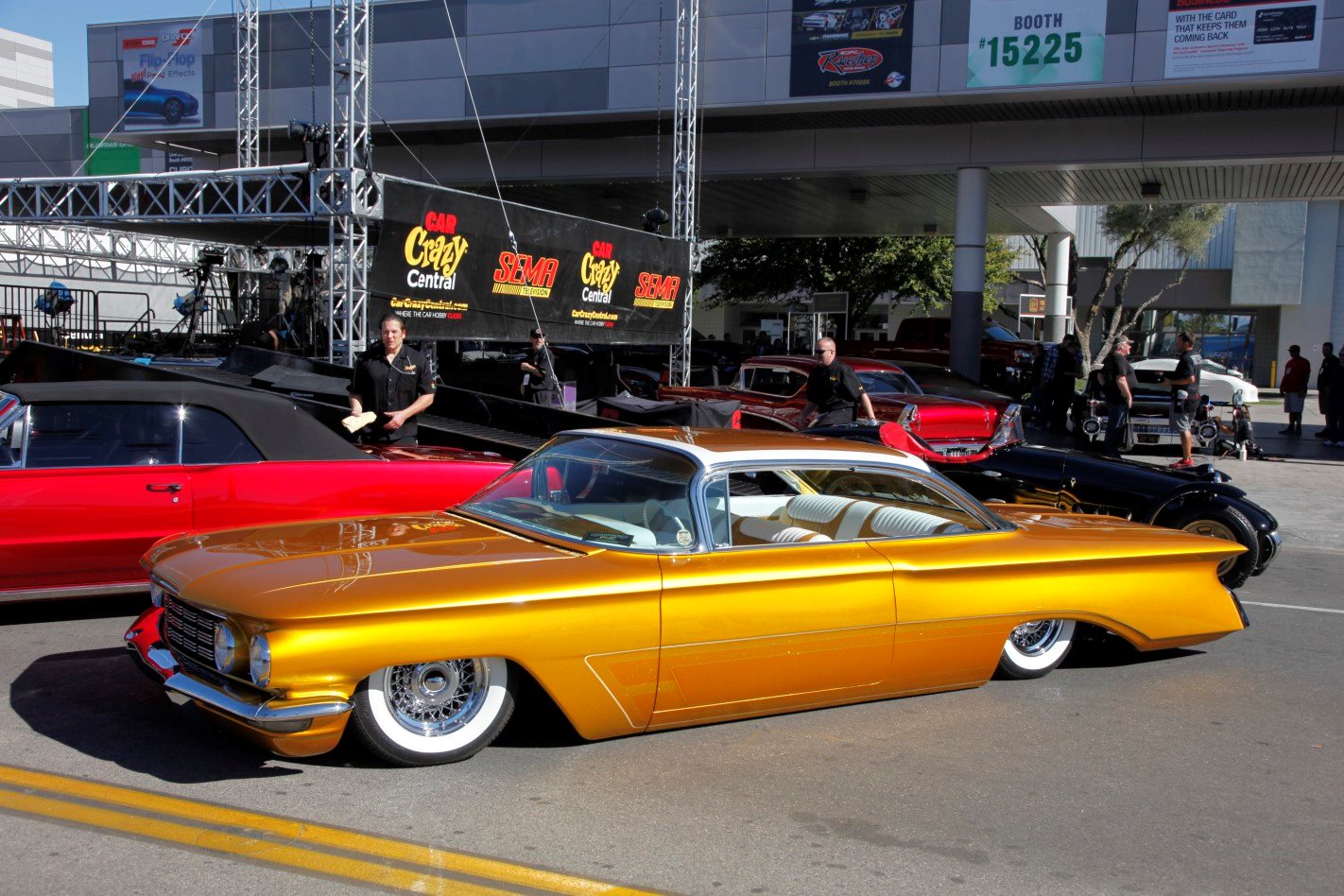 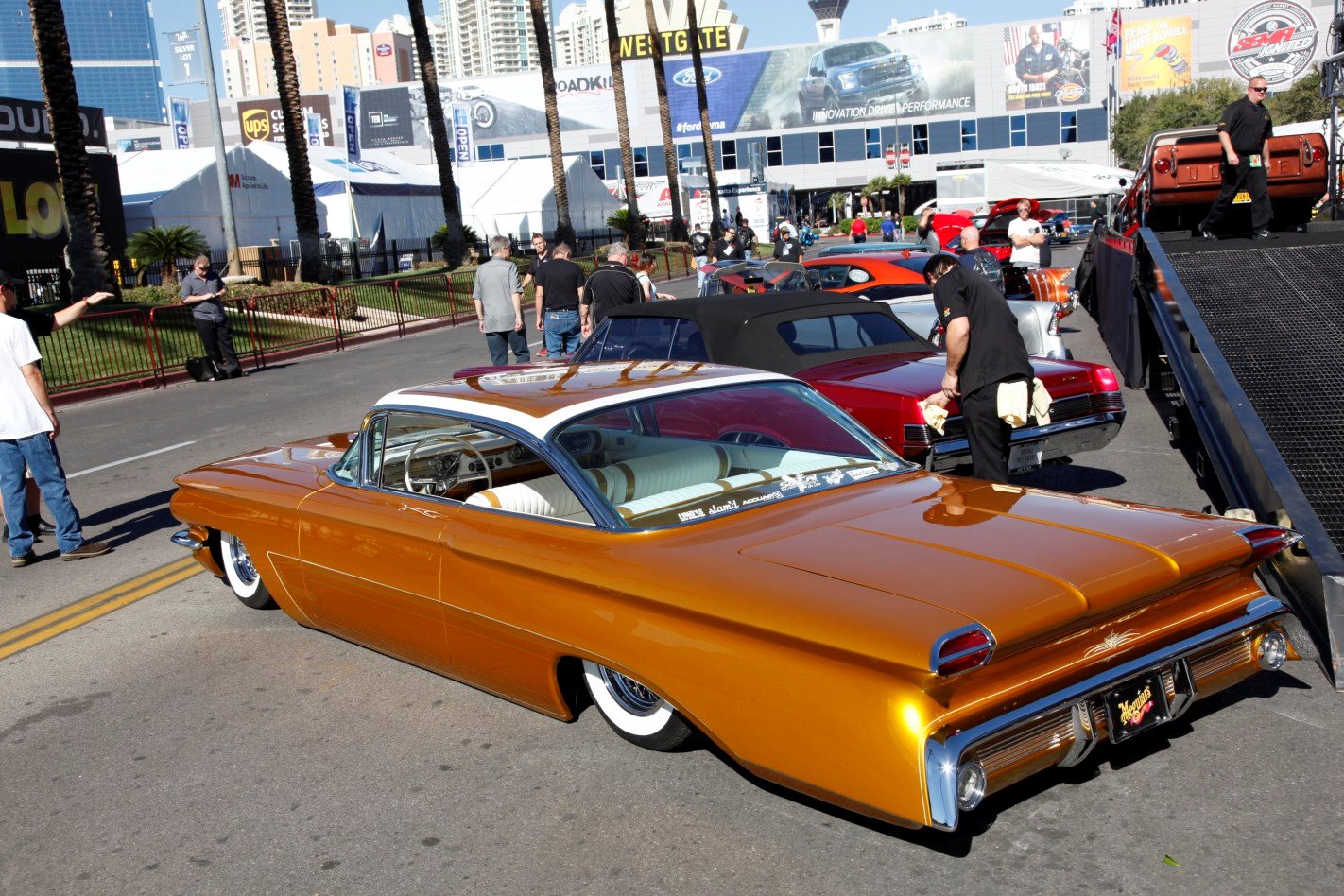 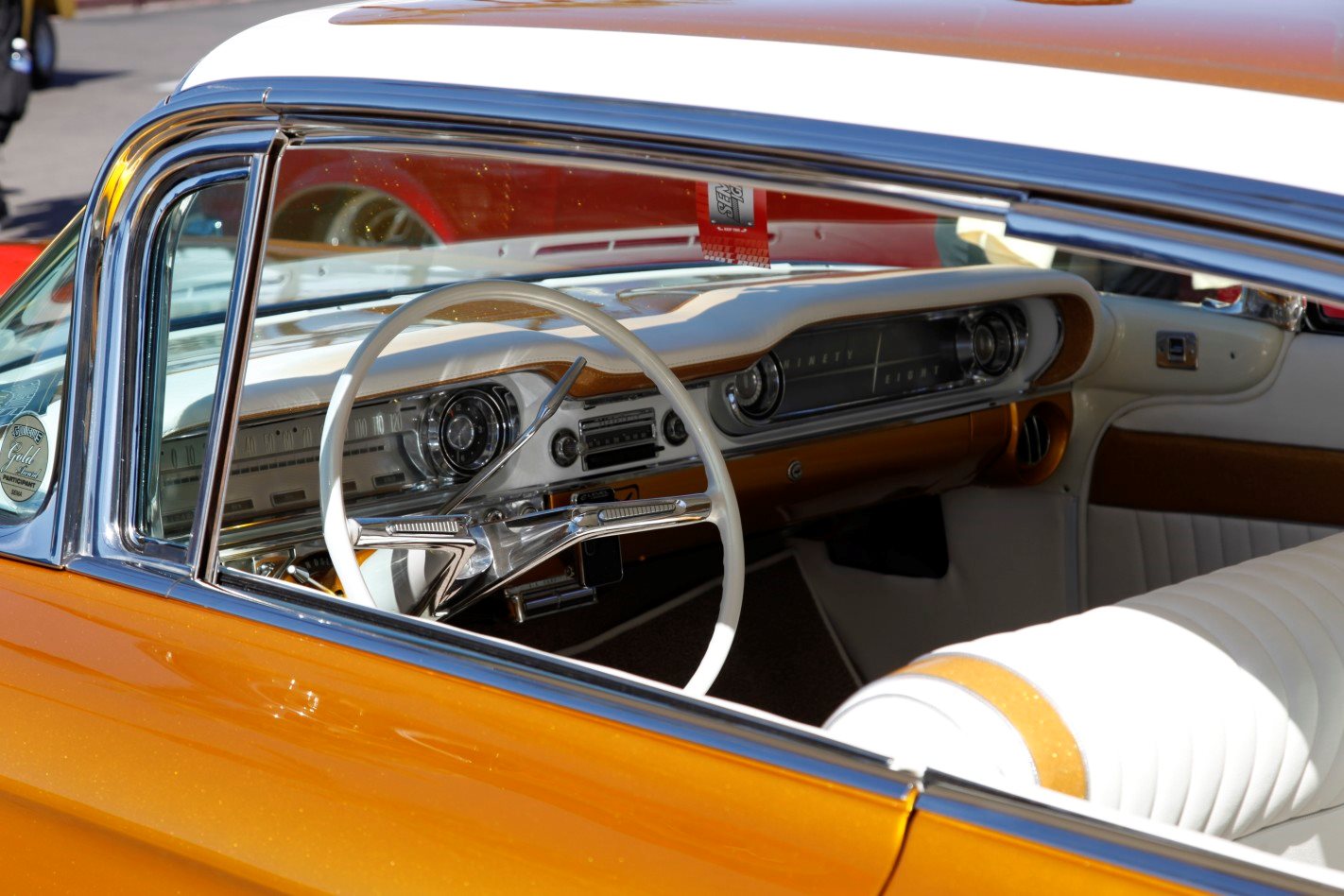 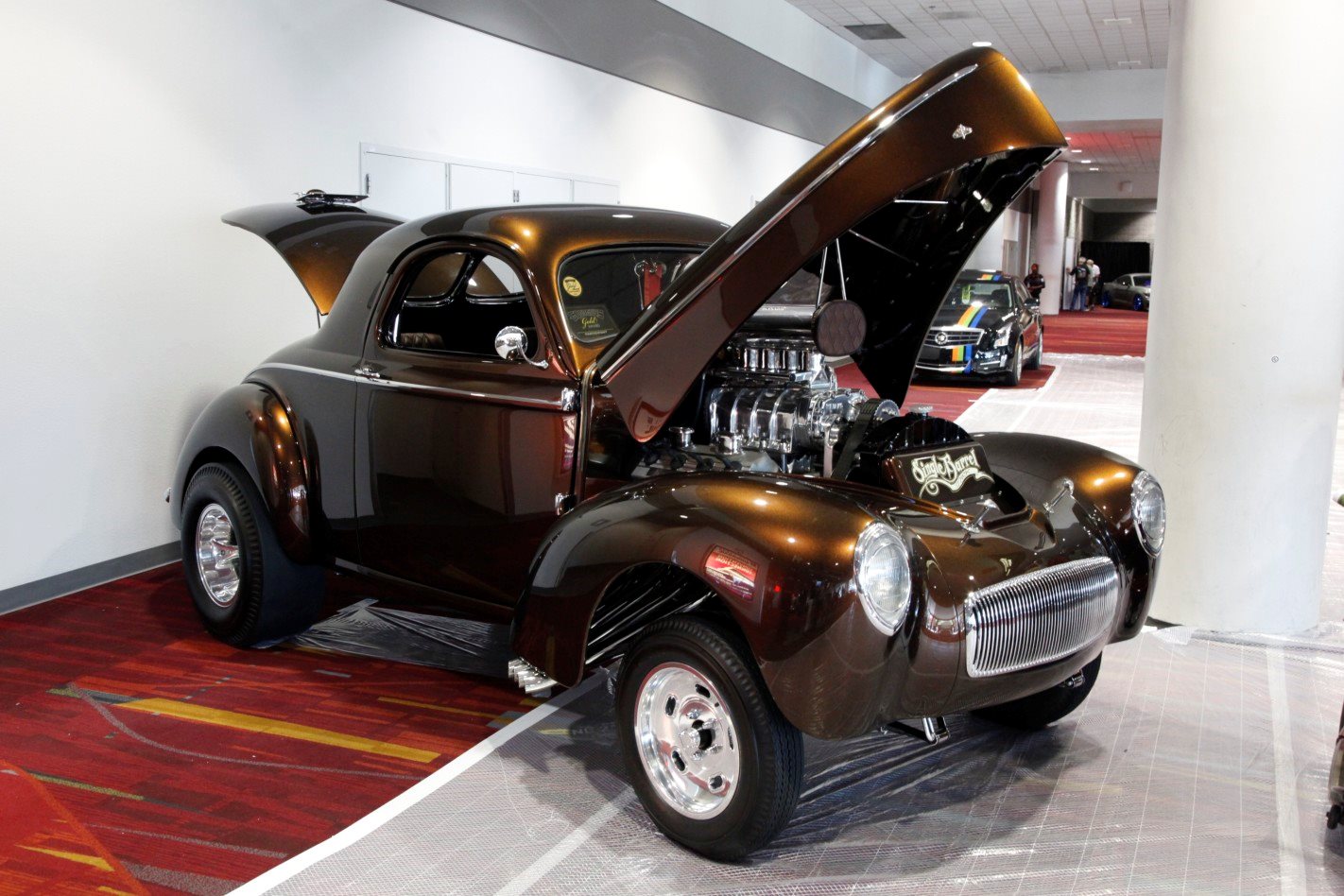 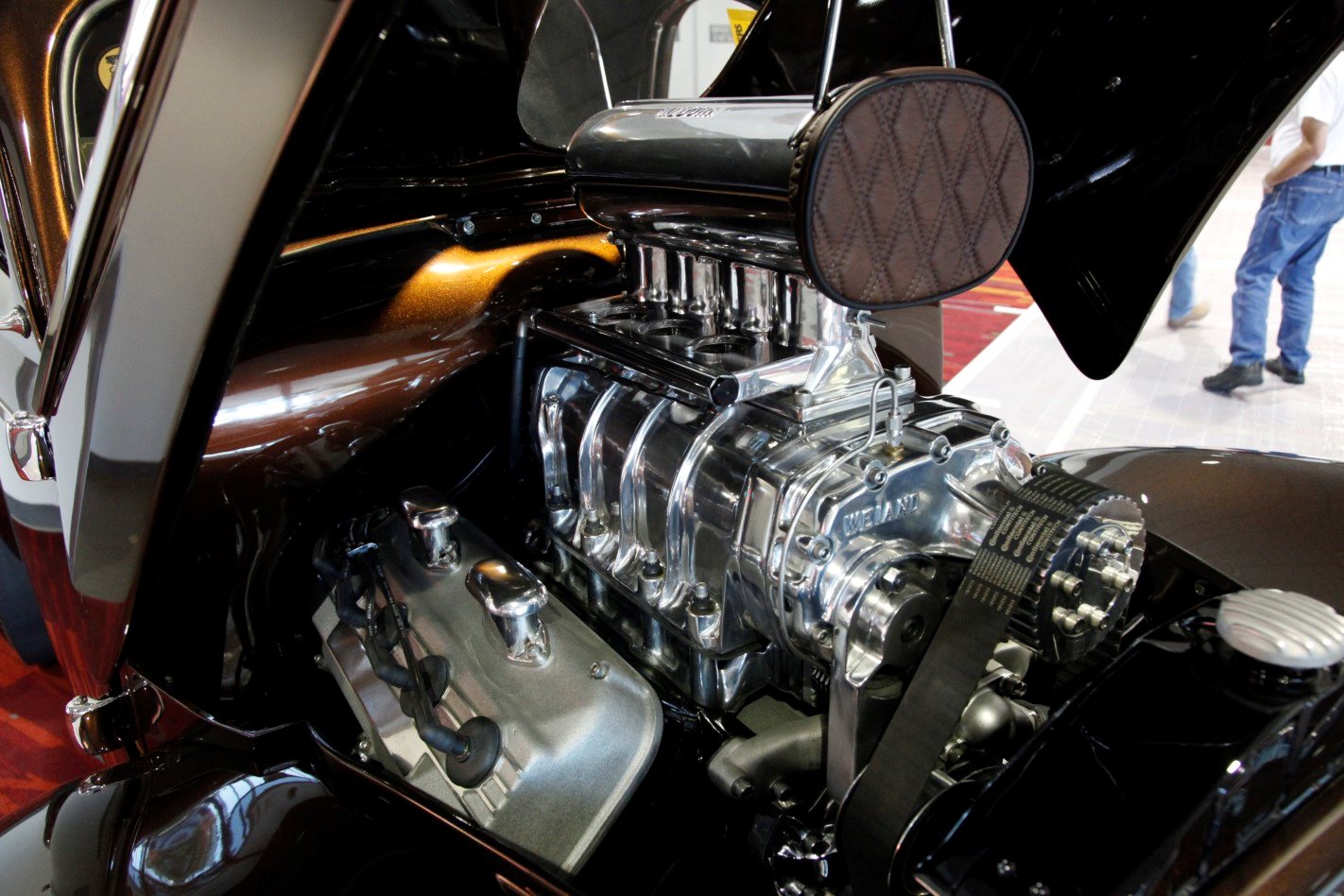 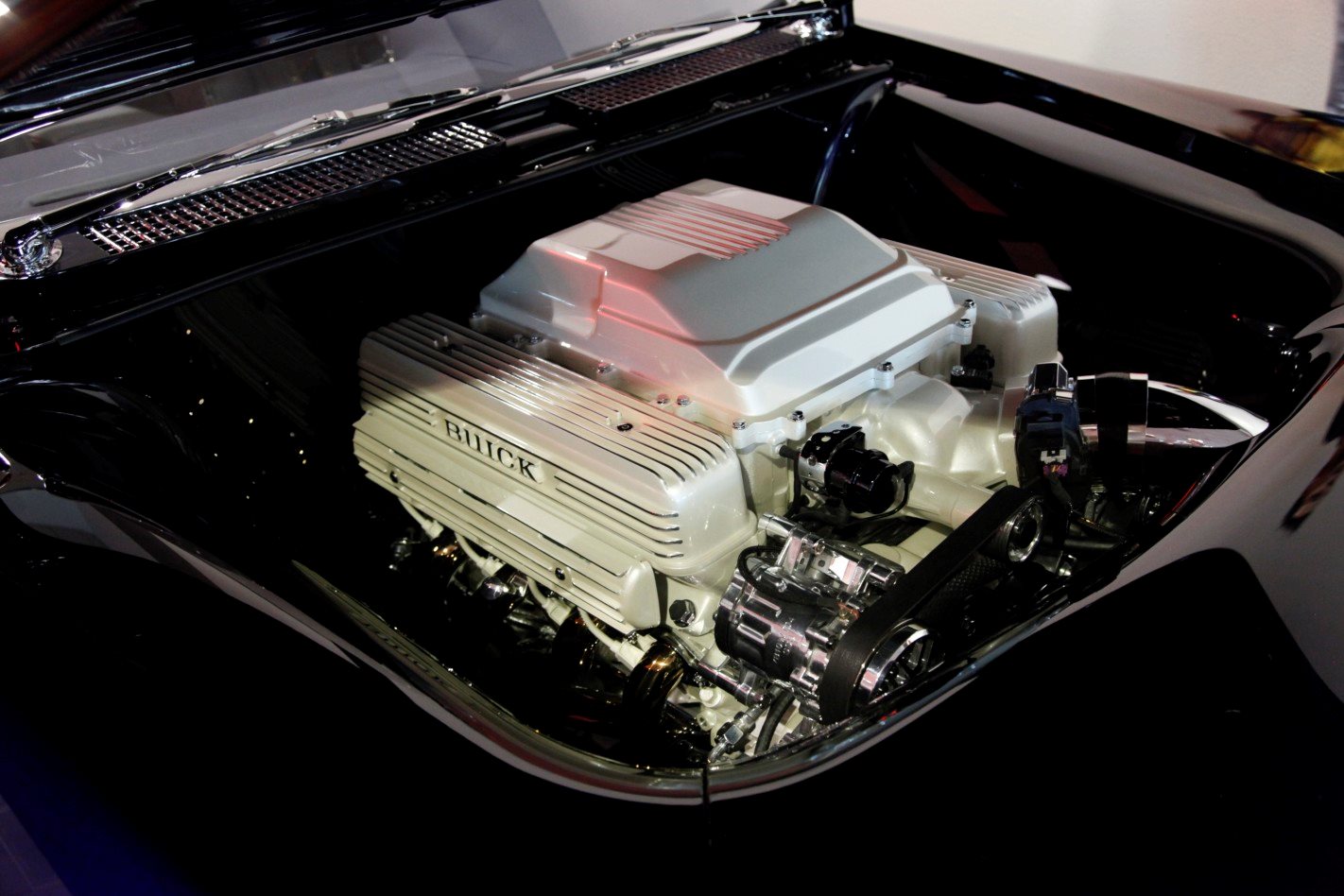 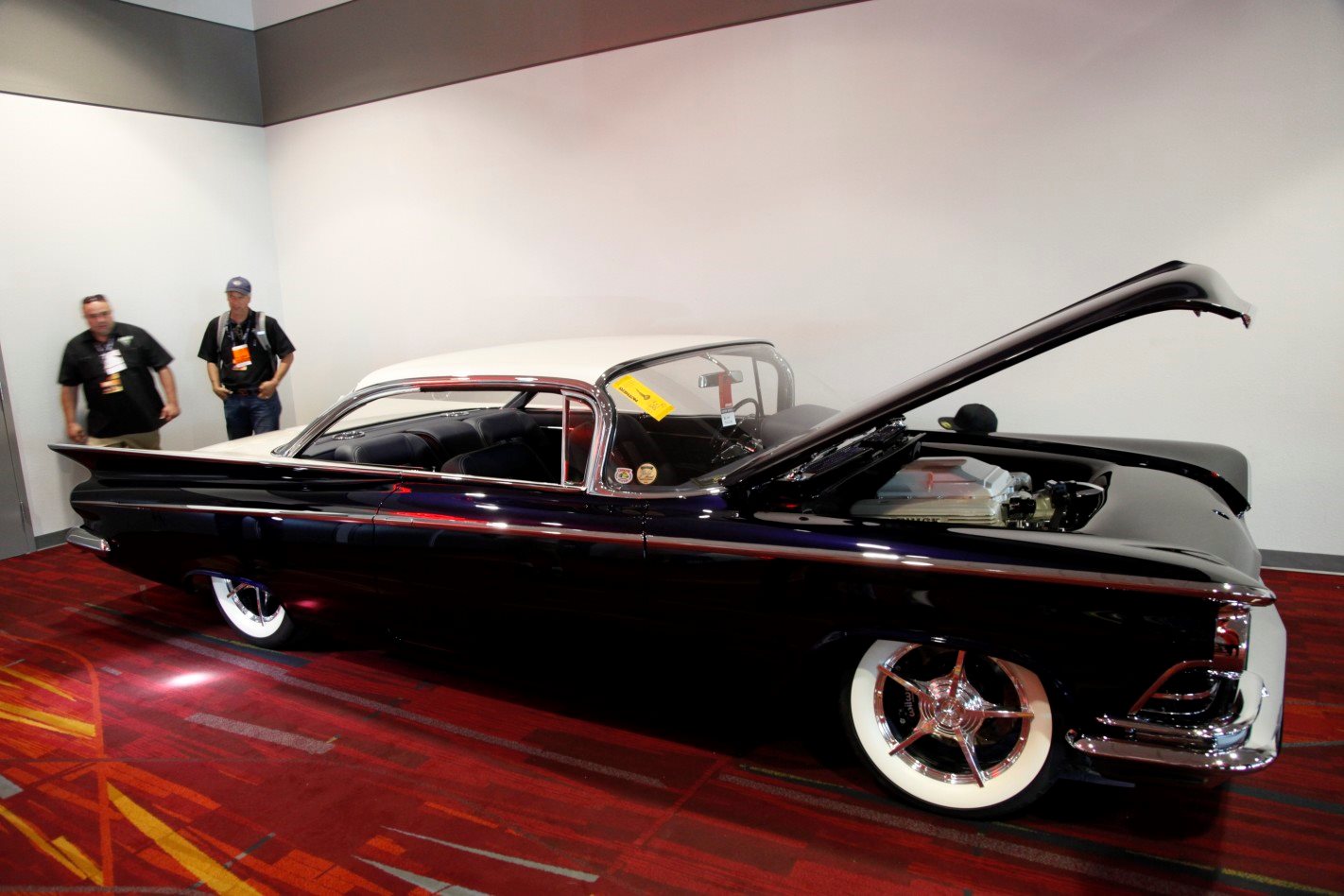 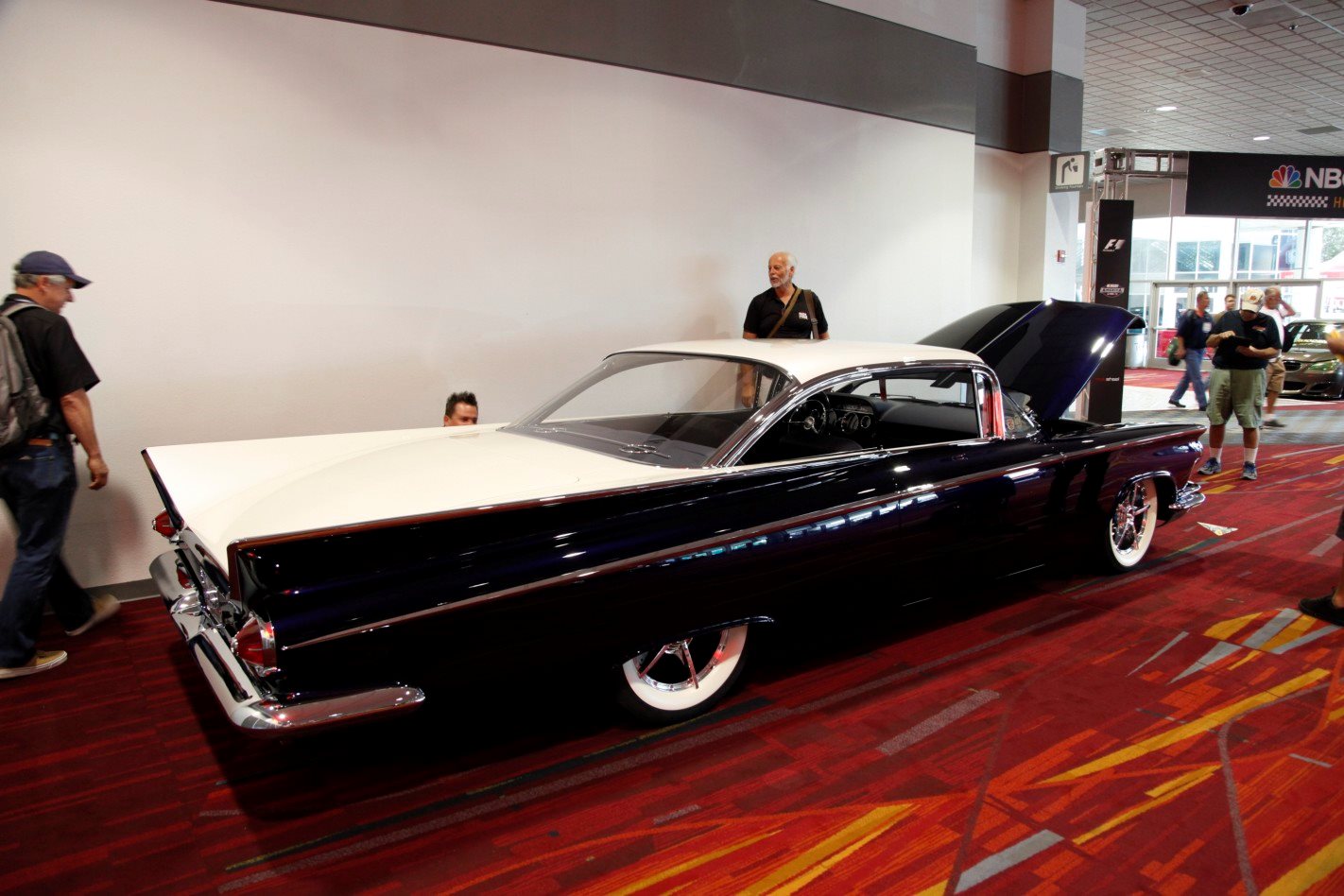 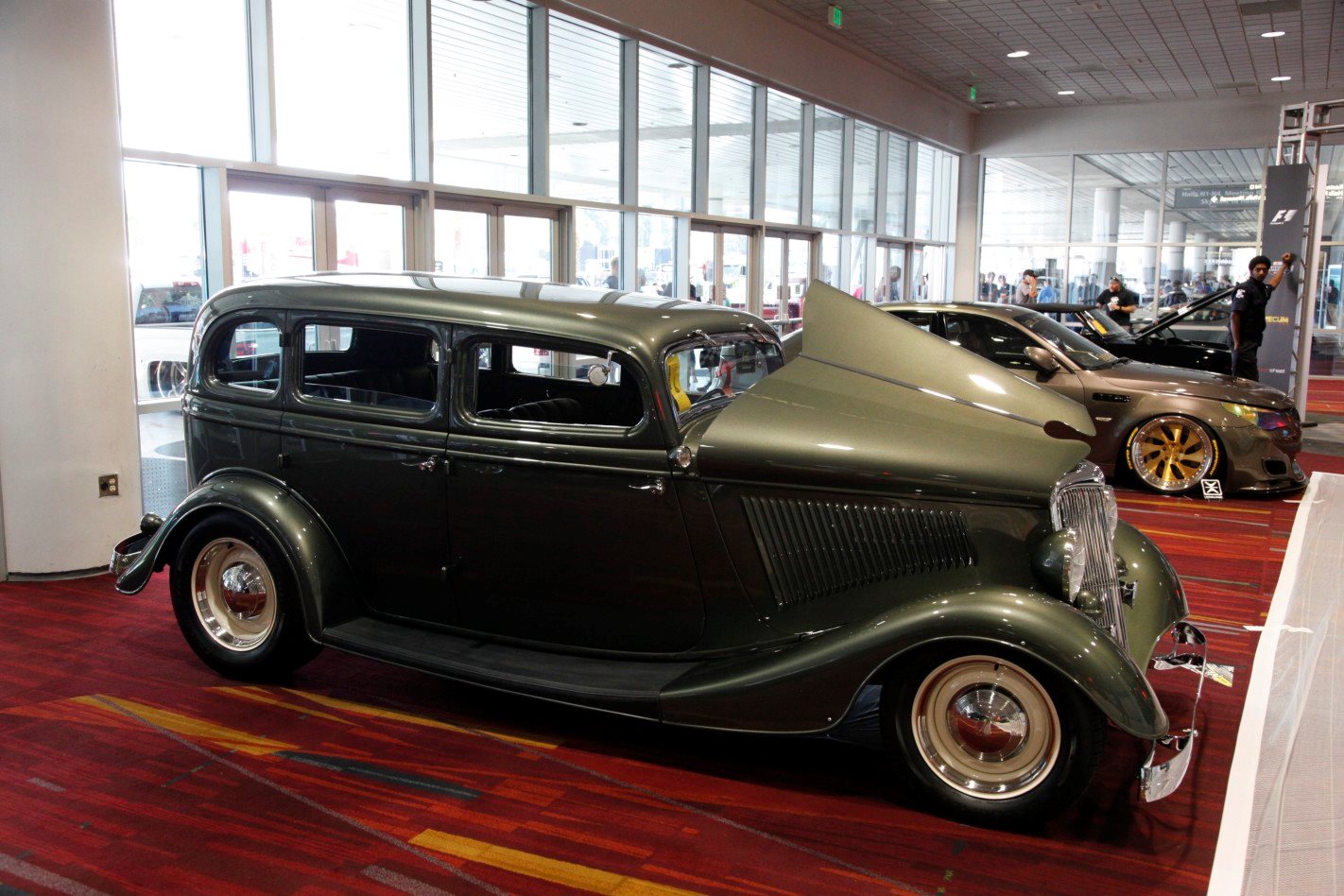