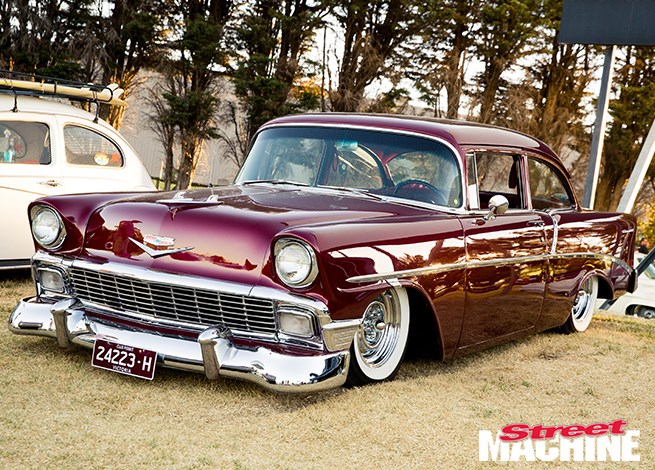 THERE must be something in the water down the southern end of the country. After the Australia Day triple-header we got another chance to soak up Street Machine culture at Lunar Drive-In’s 8th Annual Show & Shine.

It was our photographer’s birthday so we thought we’d spoil him with a trip to the movies. This nostalgic show welcomes every make and model to catch a classic film in the great outdoors. It’s the perfect all-in affair with consistently special cars across the board. The eclectic blend of classics and hot rods was spot on, many of which we had never seen before. Something about this event brings out dozens of rarely seen gems.

Lunar kicked off the show and shine in the mid-afternoon and conditions were flawless. Every lot was brimming with cars, kids and seasoned characters all with the right attitude. BBQs were on, Eskys were out and once the sun set the screens lit up with Back to the Future. It truly was a trip back in time. Sadly our old XB only has AM radio, but we weren’t going to let that dampen our spirits! One borrowed radio later and we were quoting McFly with the best of them. See you there next year. 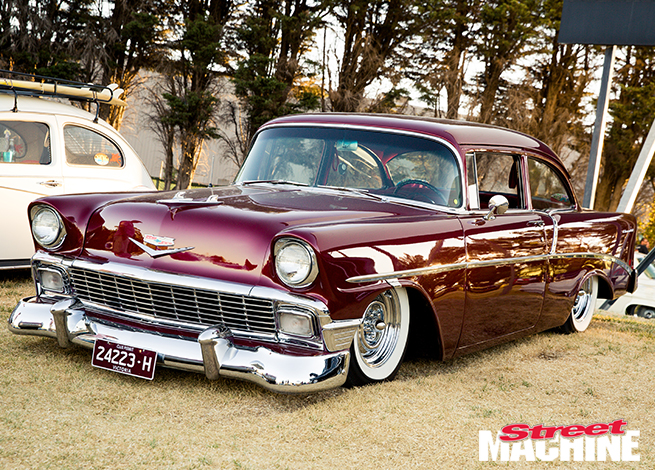 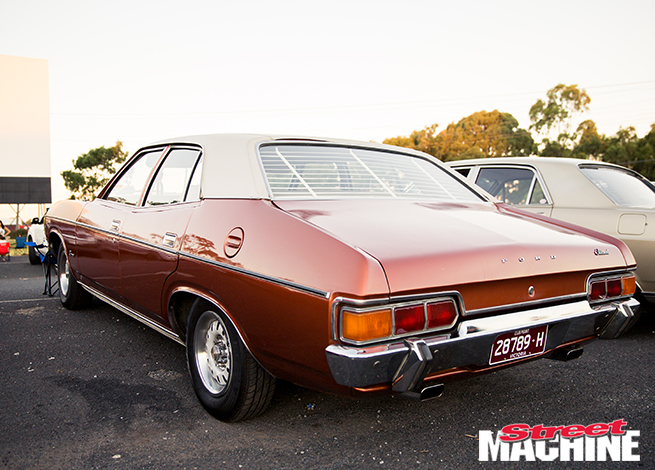 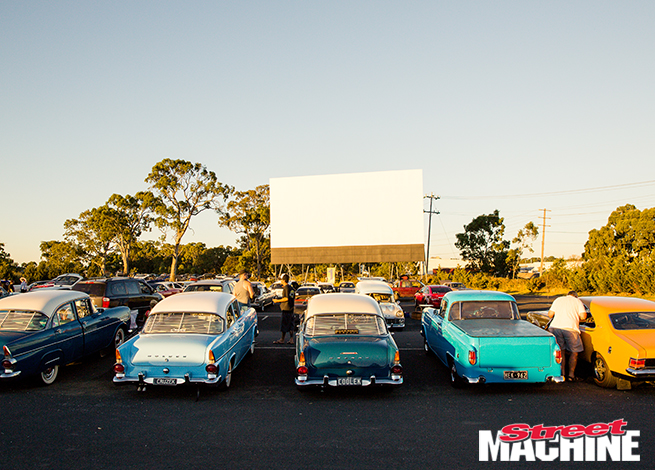 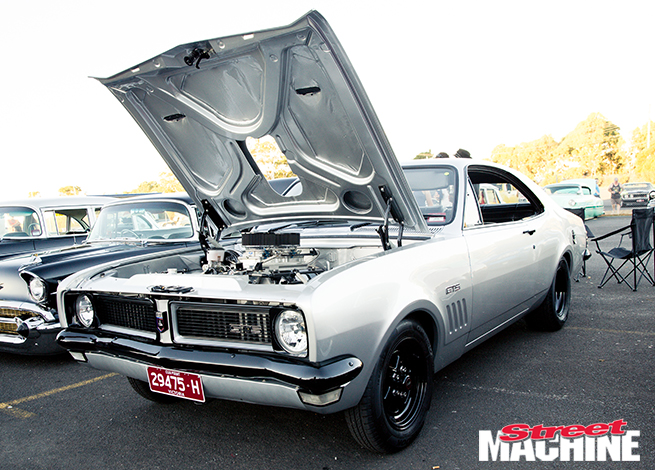 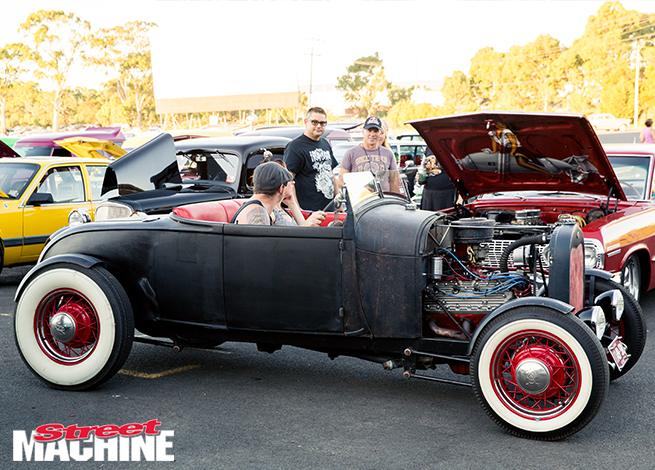 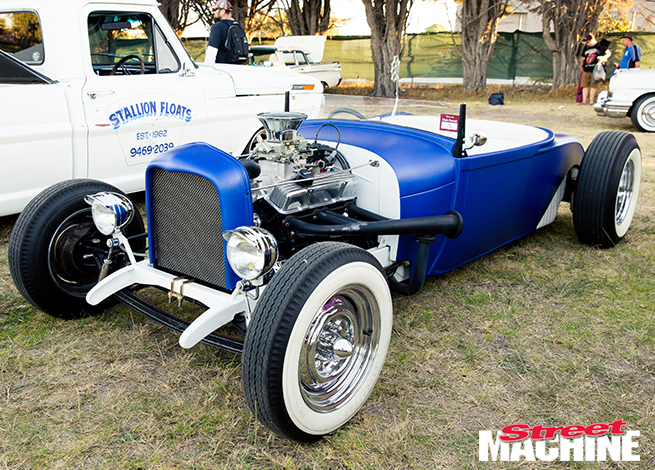 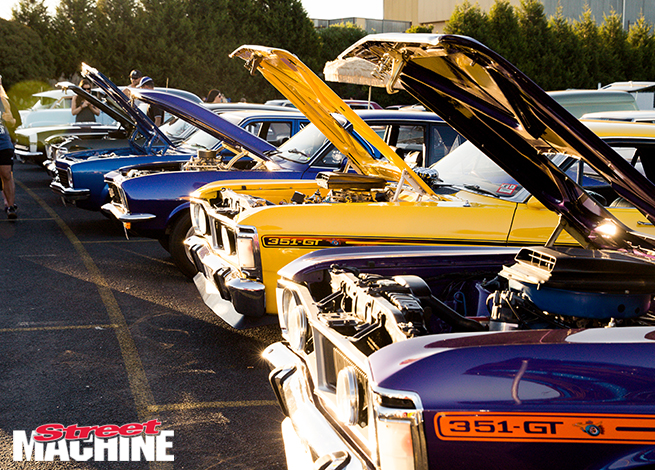 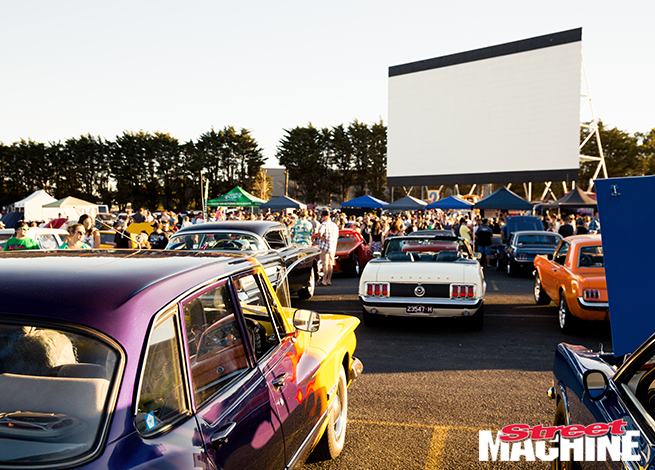 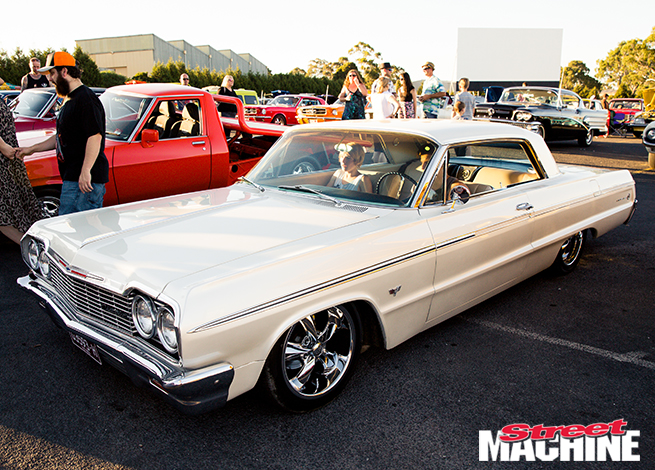 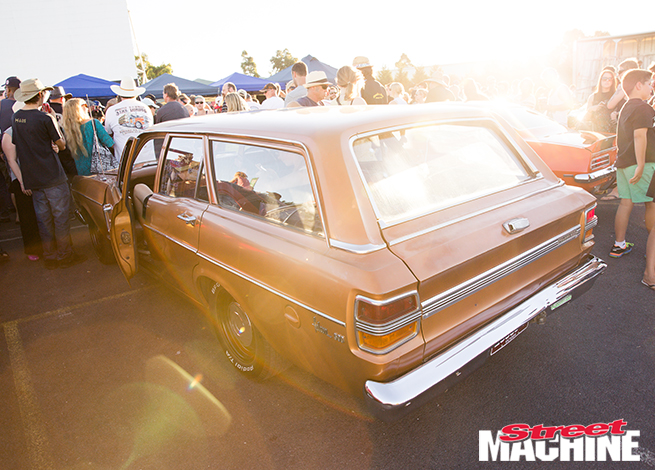 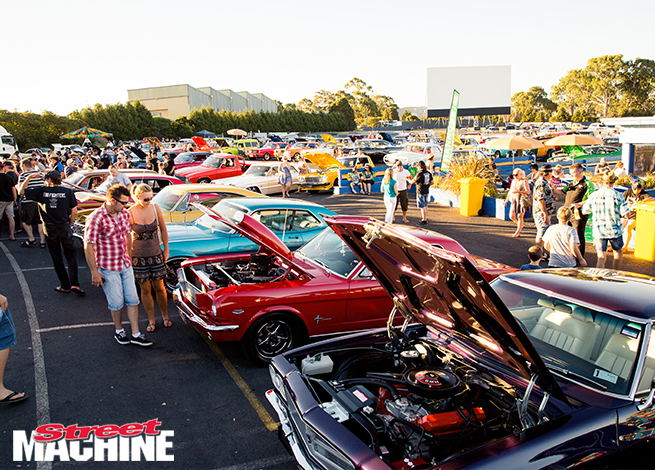 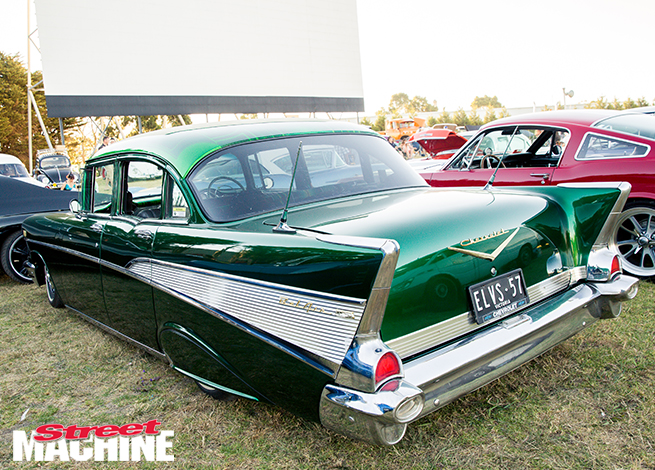 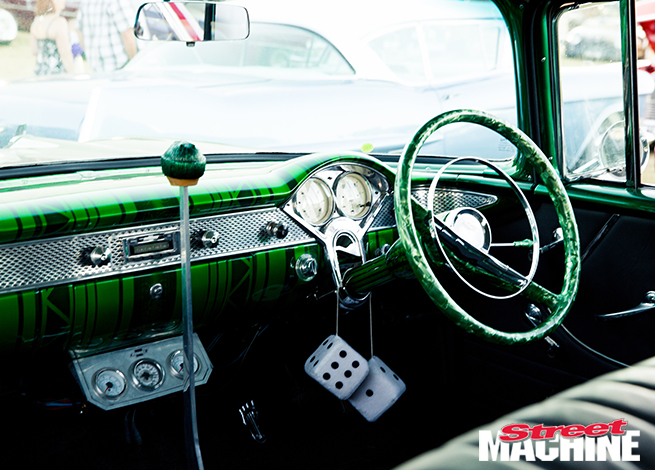 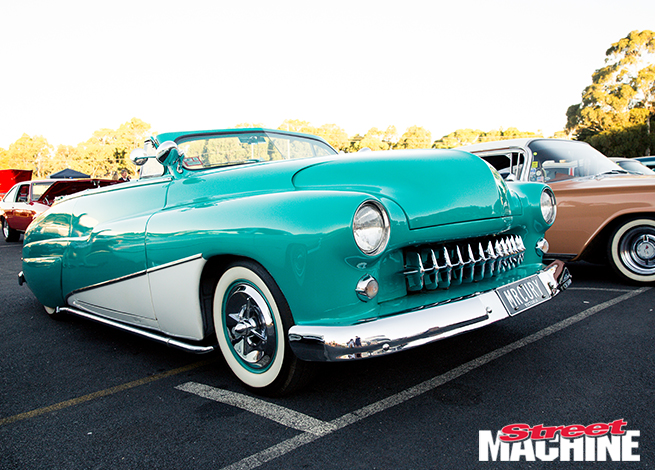 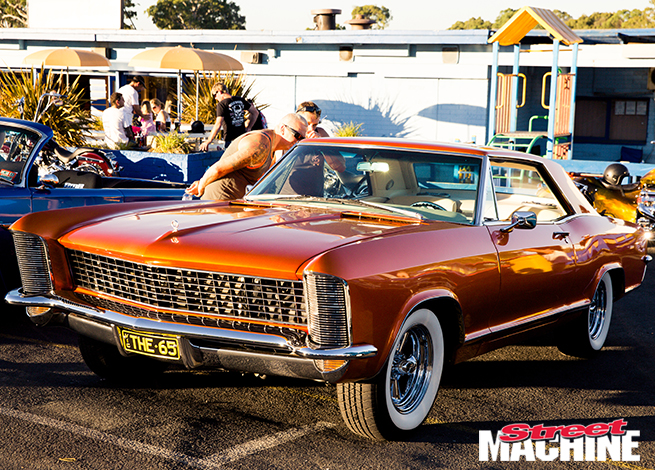 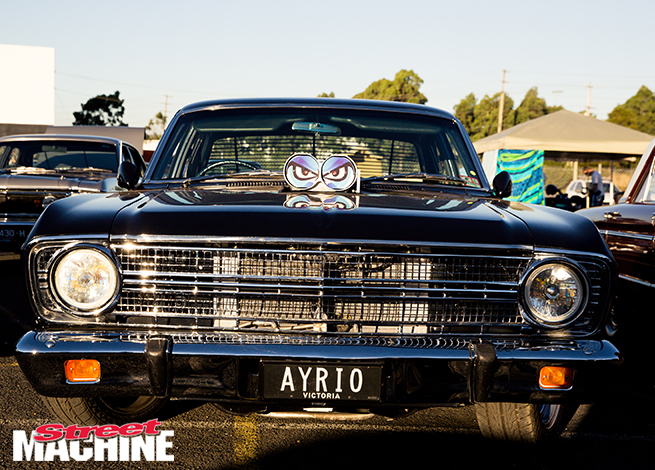 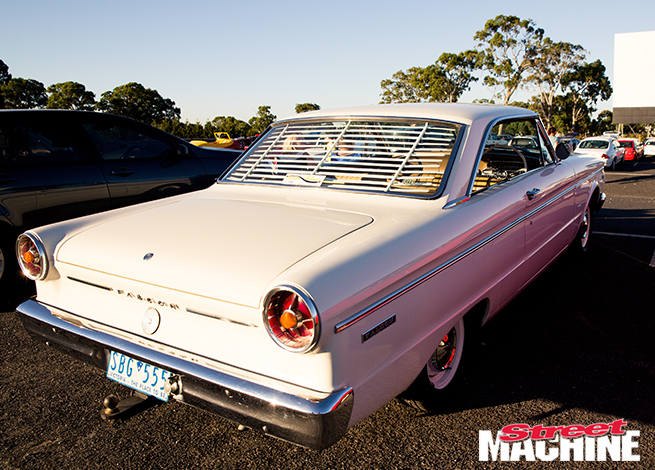 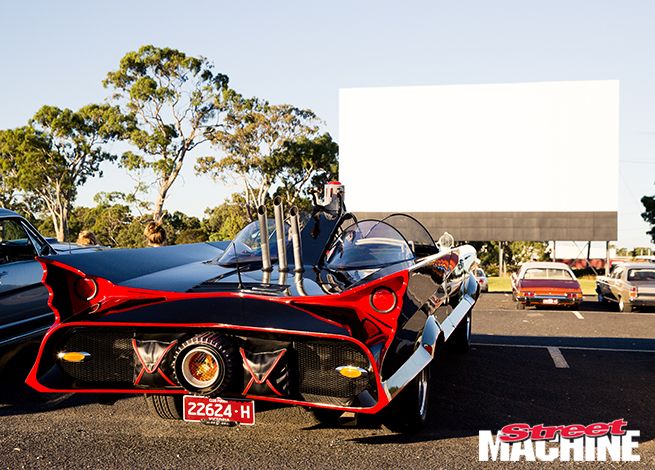