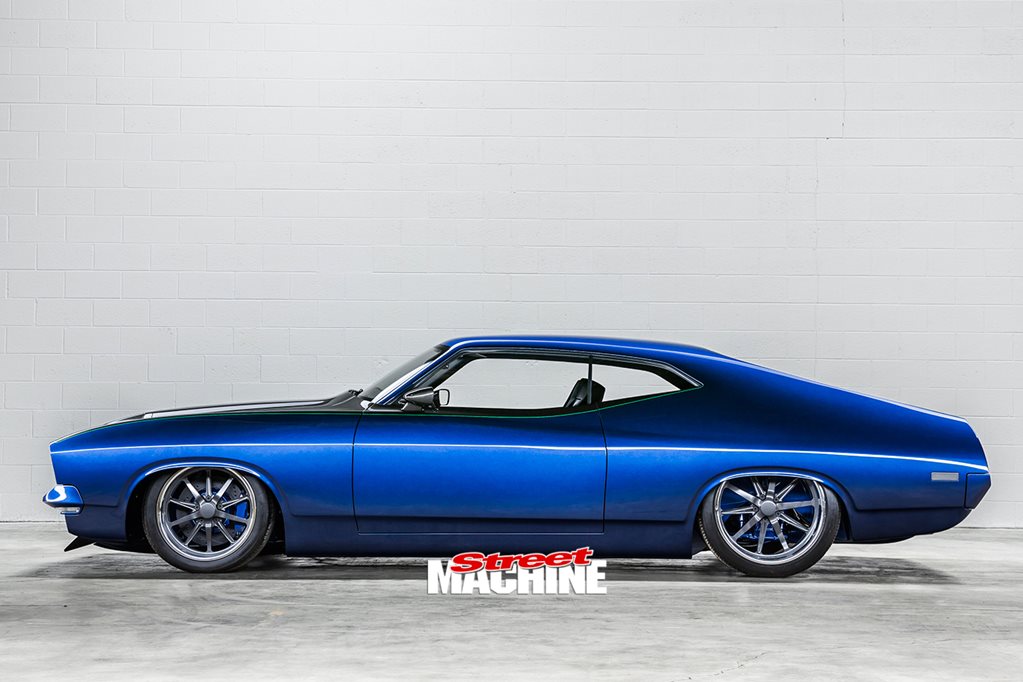 THE winners of the Repco Real Rides virtual car show have been announced and there are many Street Machine feature cars in the mix.

Here are some of our favourites, with the link to the full list below: 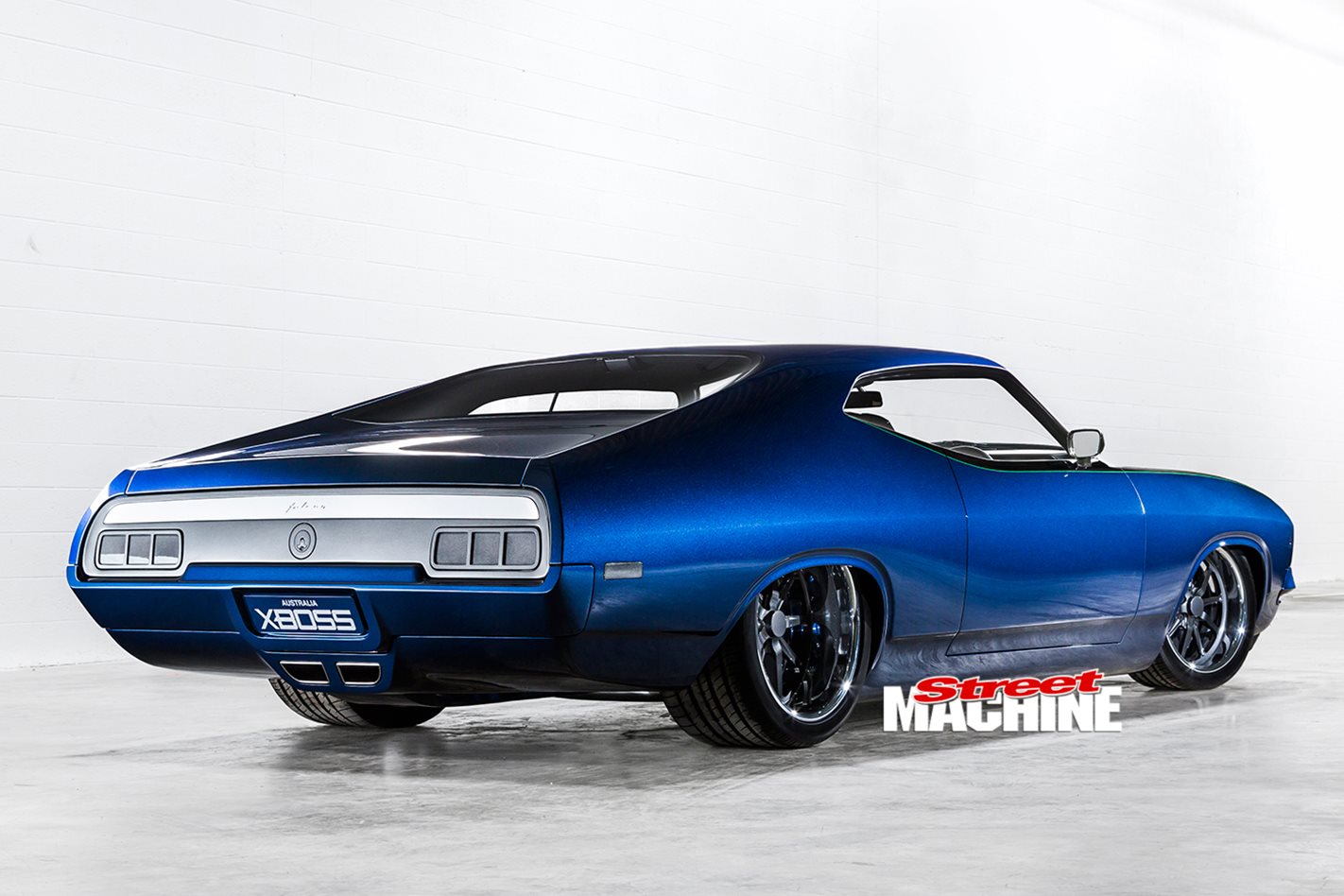 Chris Bitmead's XBOSS, the only Australian car to make the Great Eight at the Detroit Autorama, was named winner of the Grand Master Award, Elite & Best Interior 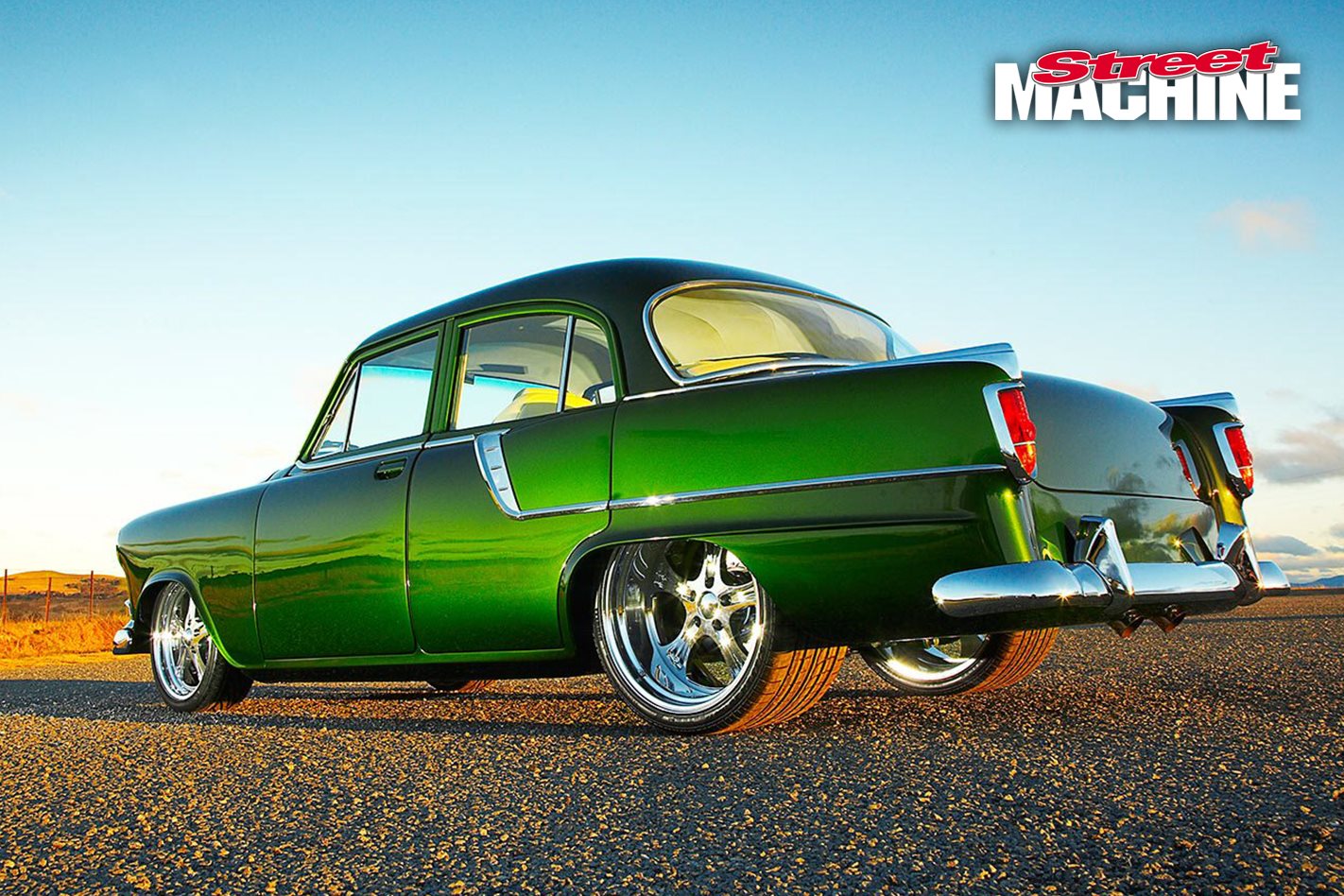 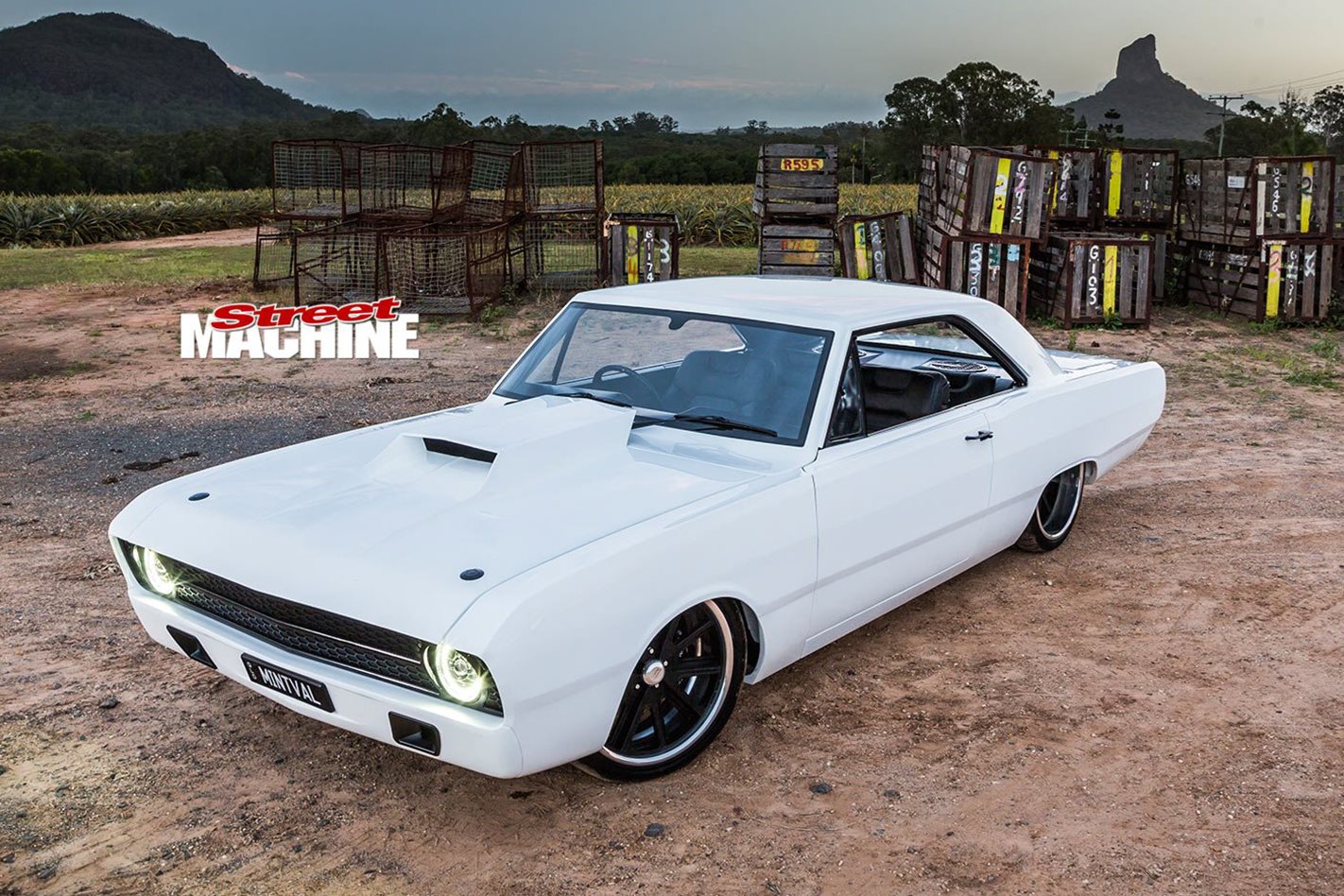 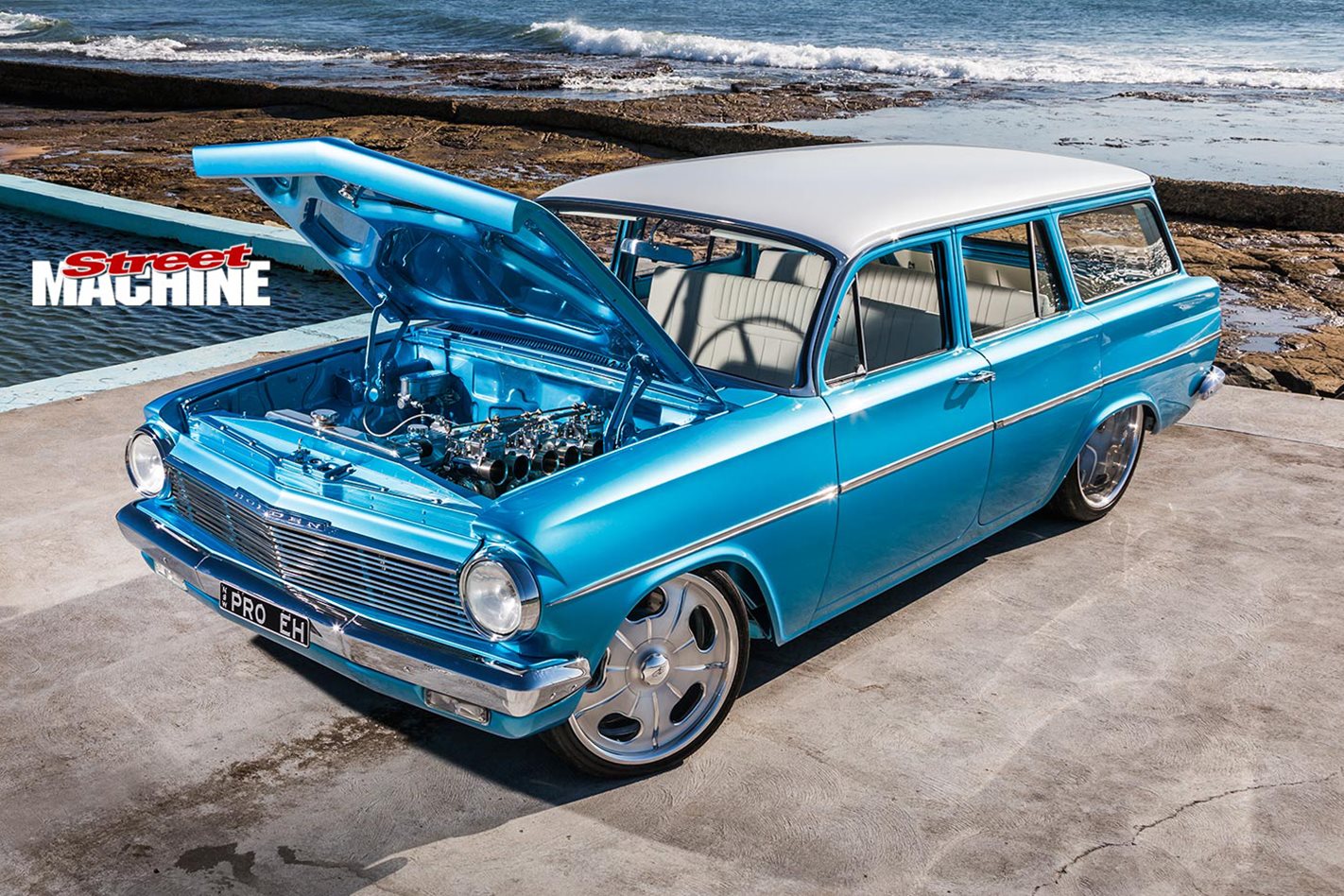 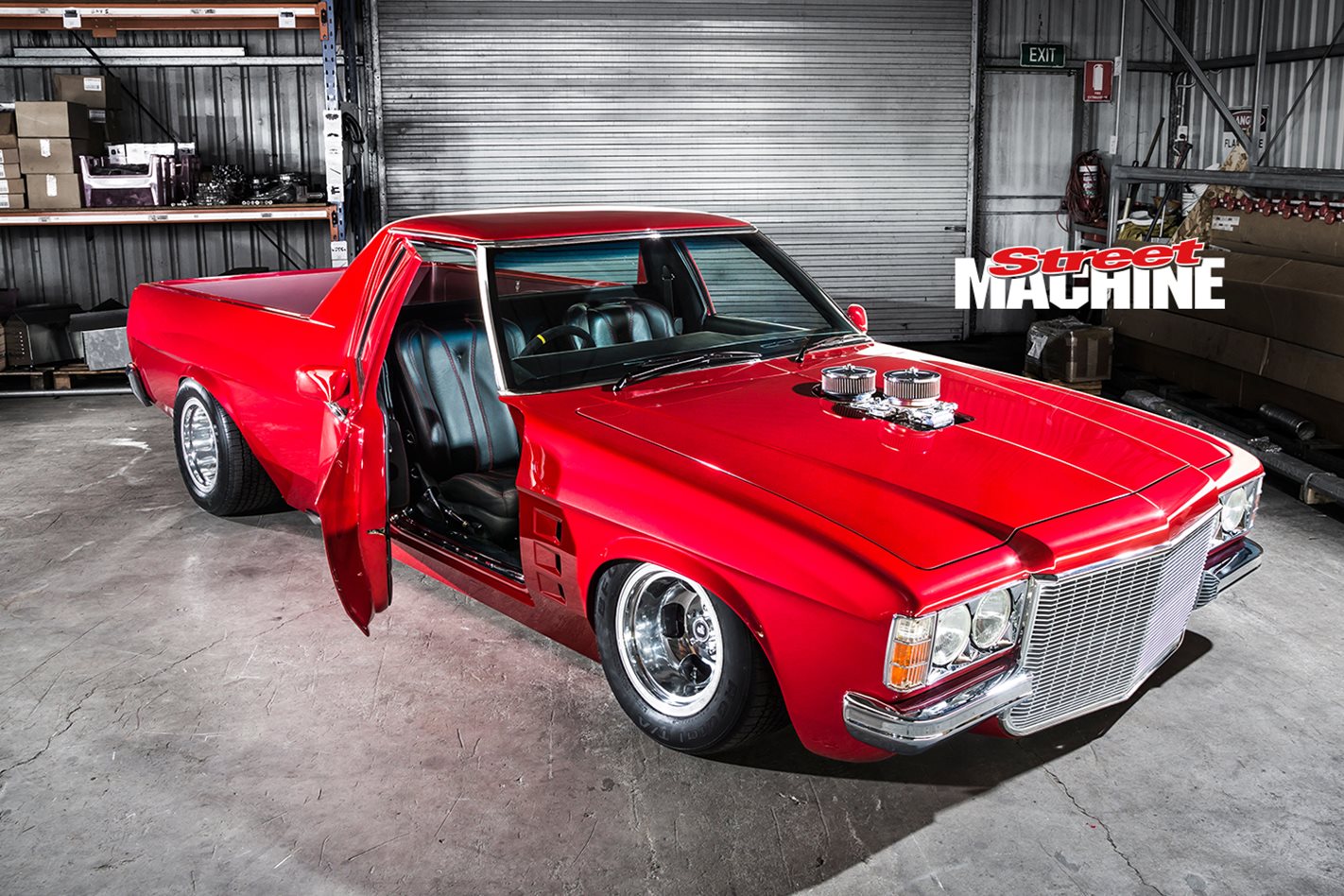 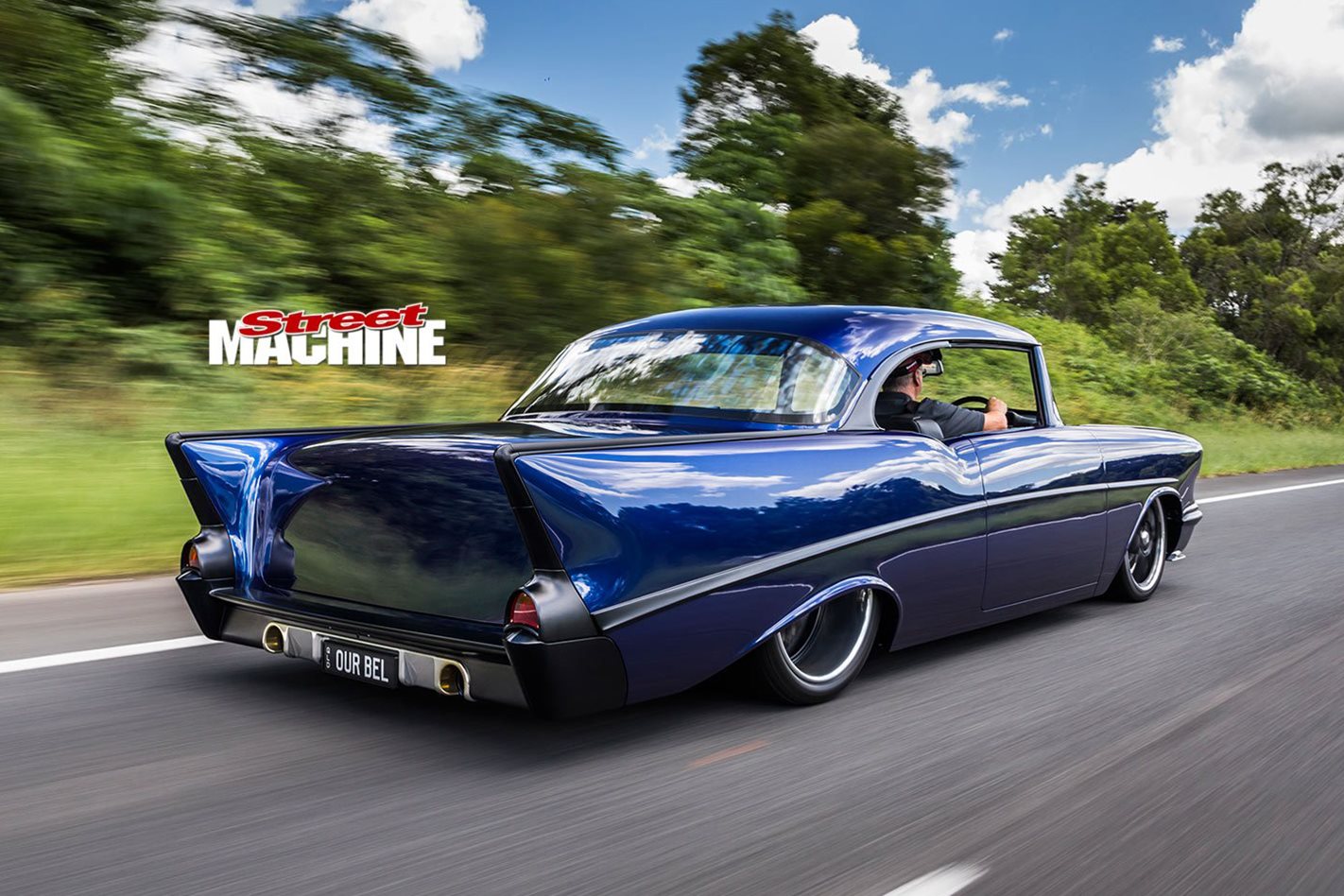 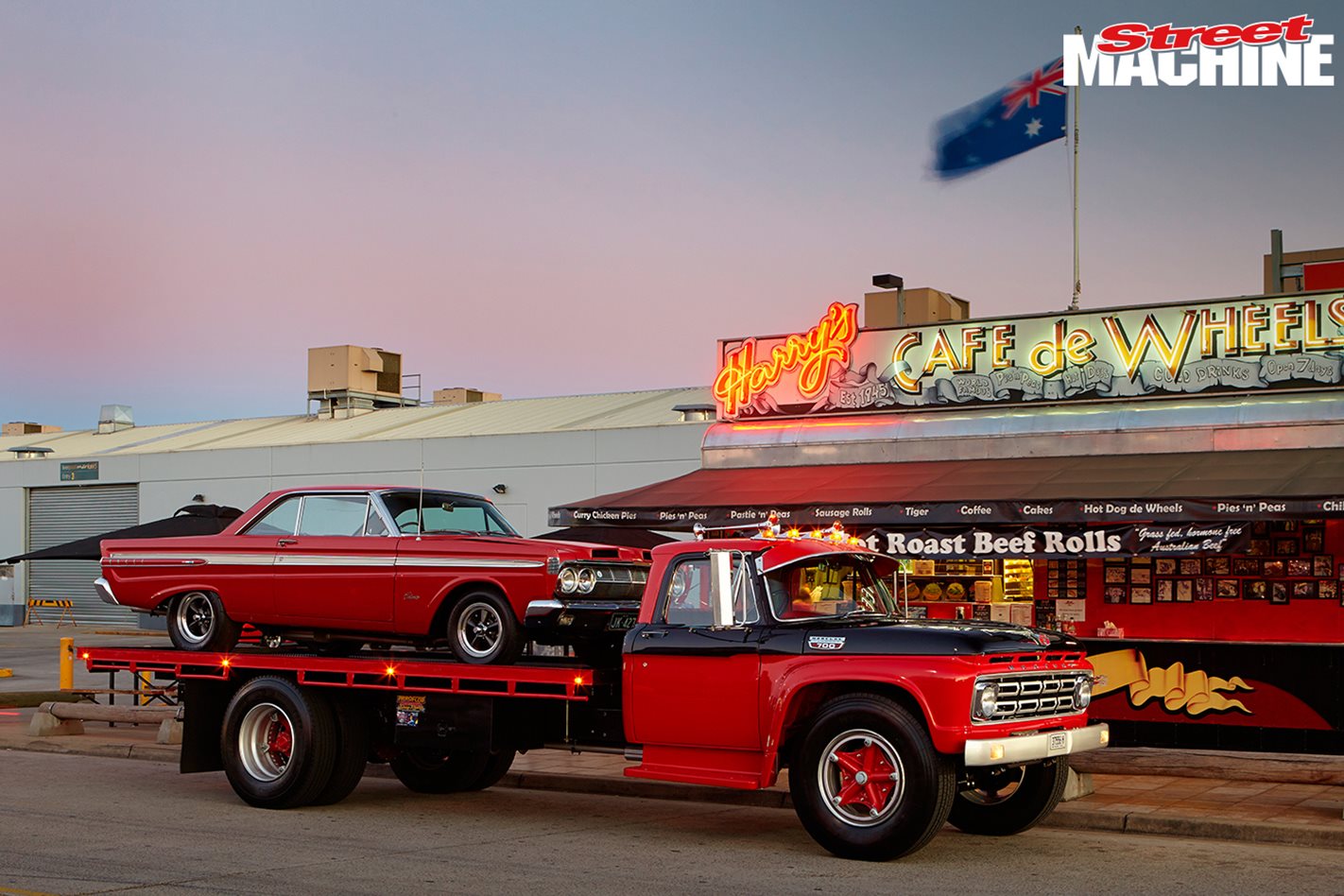 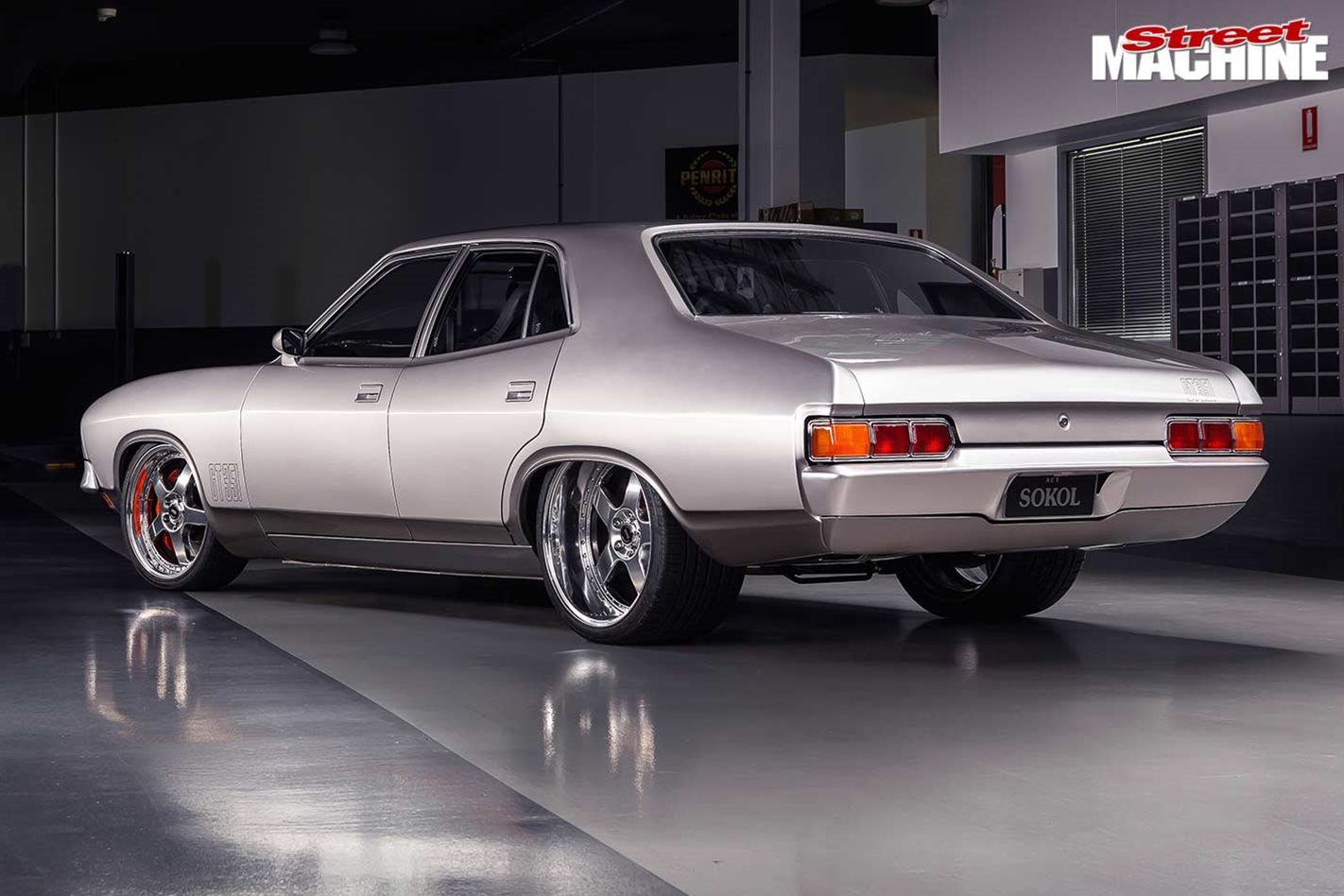 Tomi Vatavuk's home-brewed XB sedan scored an invite to the Superstars final at MotorEx 2021. It is a very cool build, check it out here 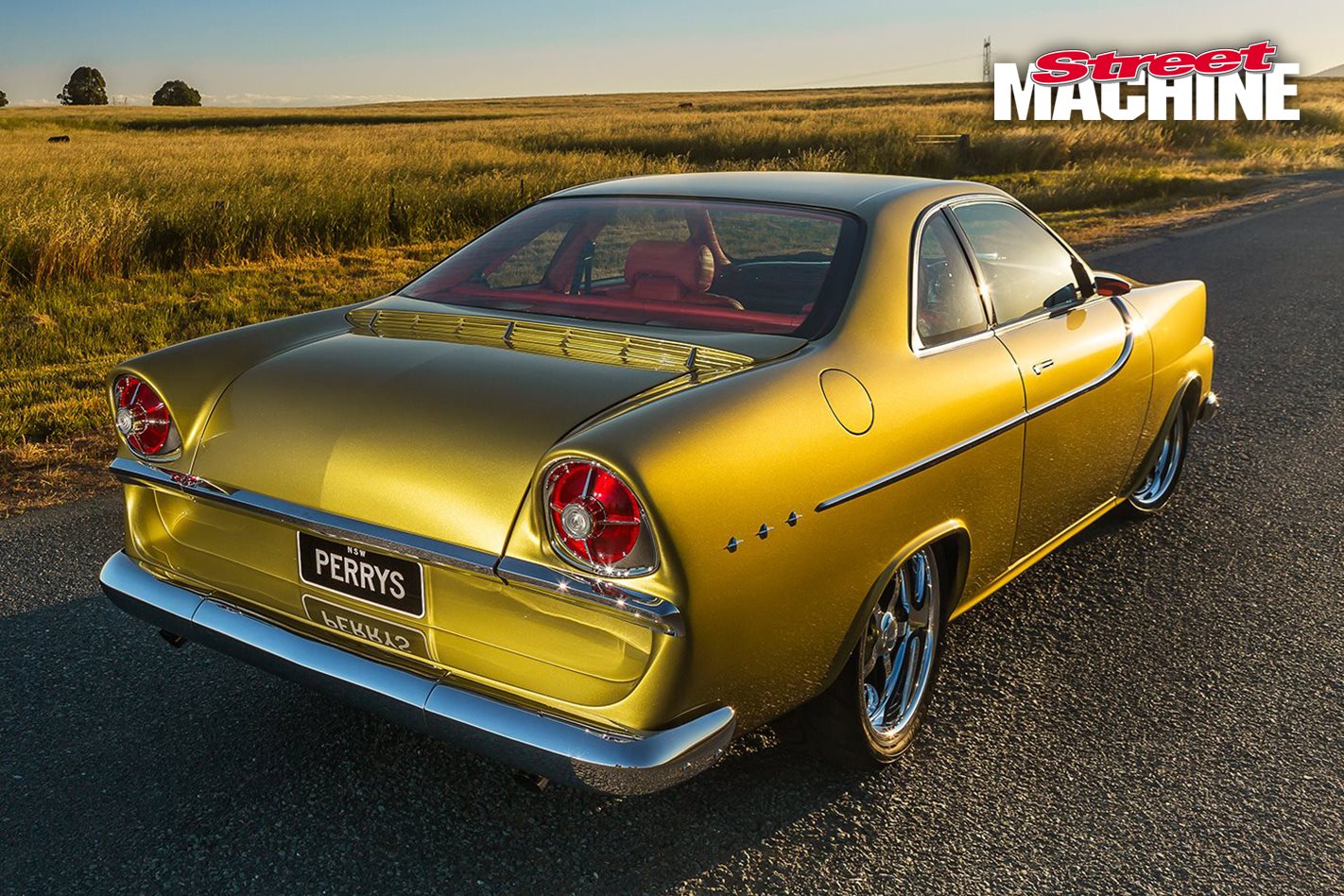 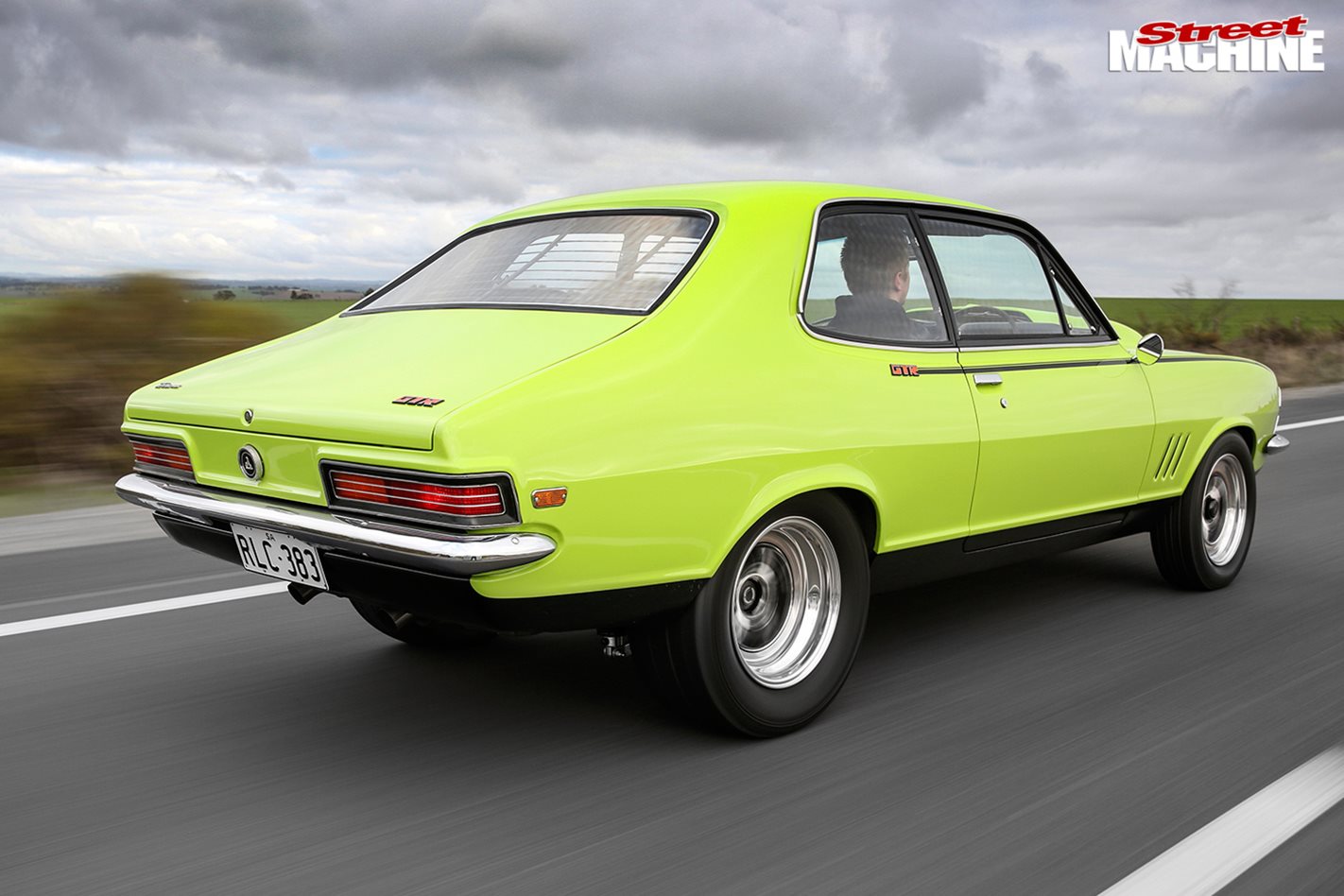 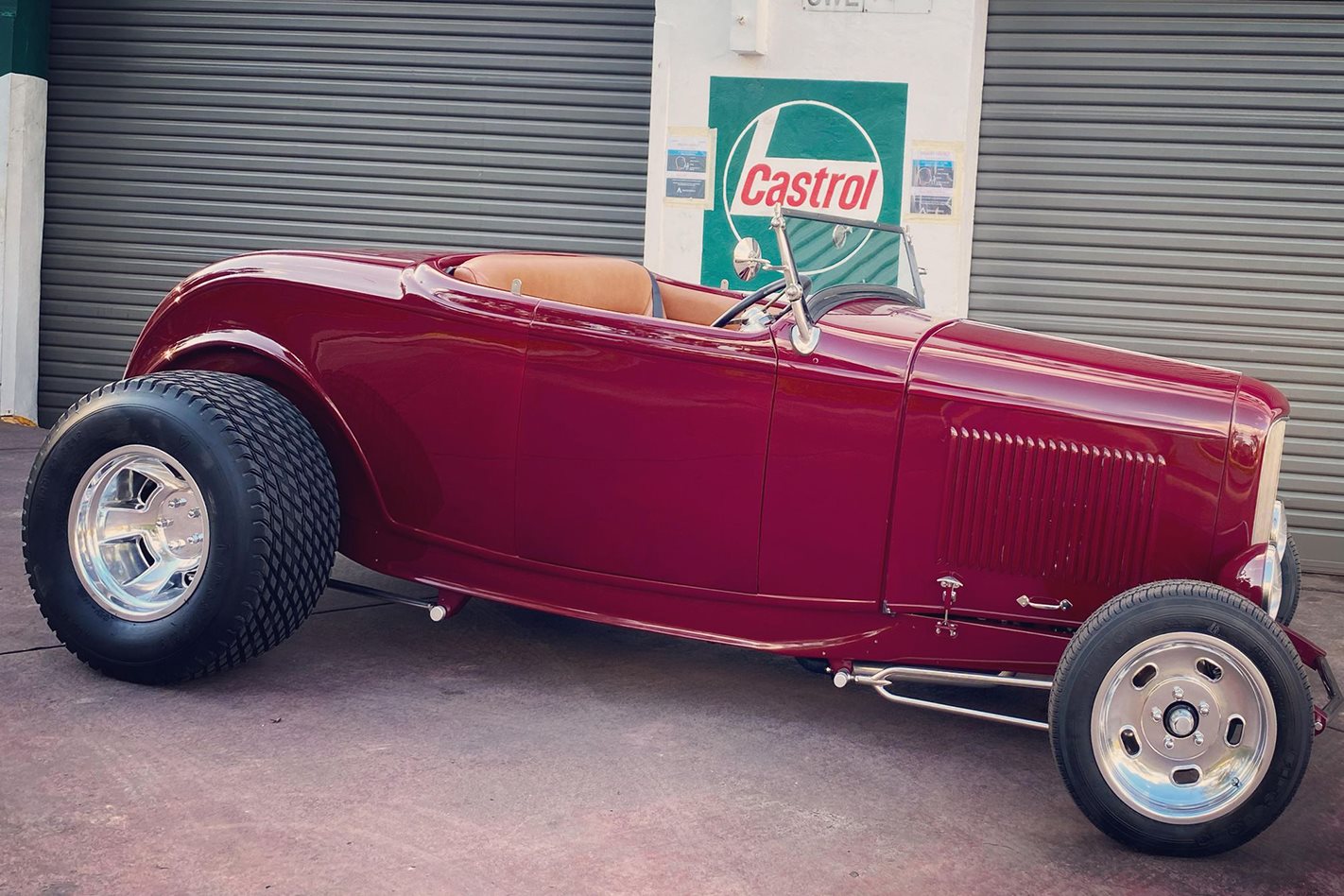 Congrats to all the winers! You can see the full gallery of winners here

THERE aren’t a whole lot of car shows going on anywhere right now, but the team from Repco are putting on Australia’s best virtual car show to fill the void.

They’ve set up a virtual display area and to sweeten the deal they are offering a $30,000 prize pool! 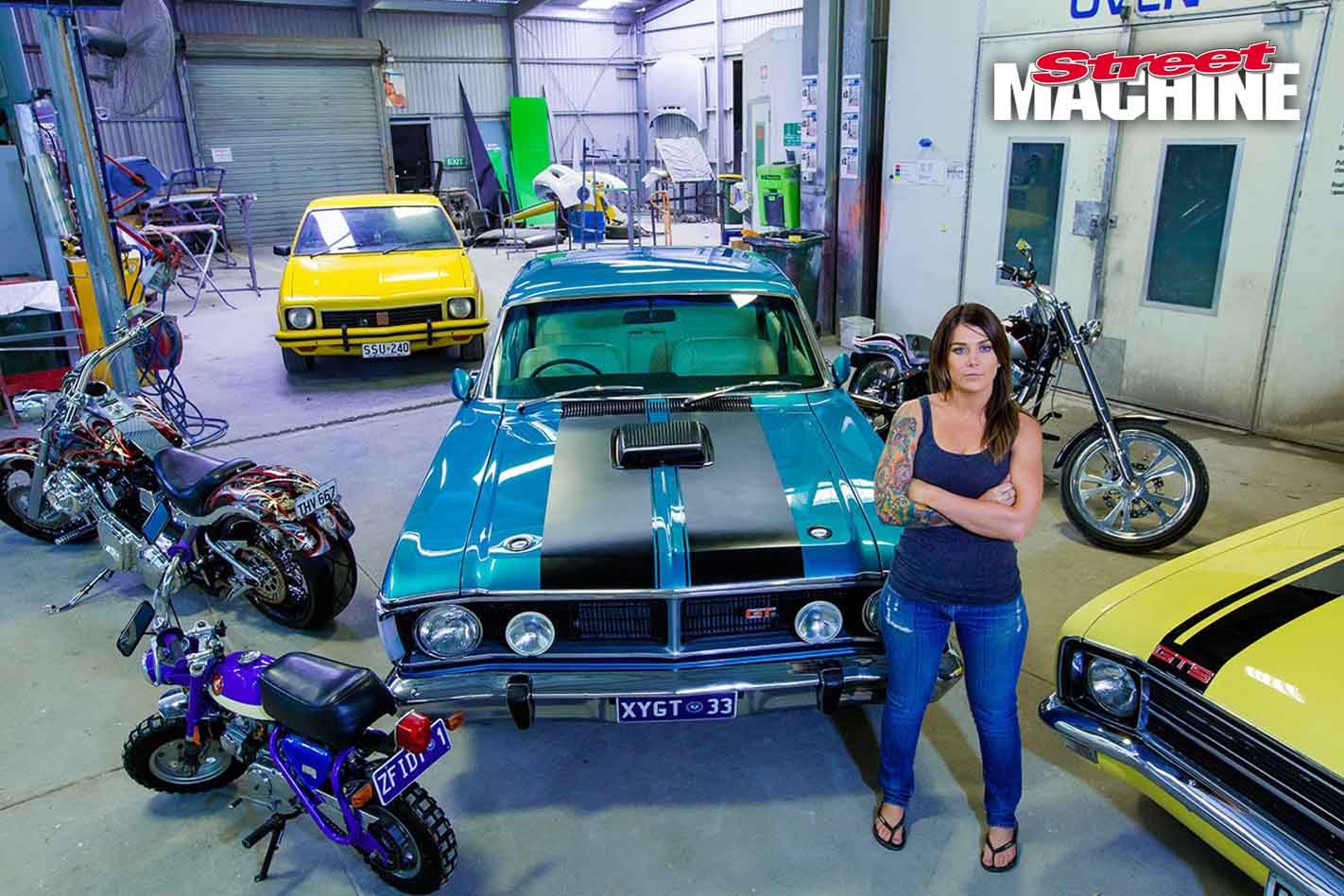 Master painter Rachael Durbidge is  part of the judging panel

There are a bunch of Pinnacle Awards, including Street Machine, Custom, 4WD, Elite, Custom and Competition, with a Grand Master gong at the top.

There are also Category Awards, including Best Interior, Best Engine Bay and Best Paint. All of these are going to be judged by a panel including Owen Webb, Rachael Durbidge, Howard Astill, Jake Myers, yours truly, and a mystery international judge.

And to top it off, there are a bunch of People’s Choice Awards. 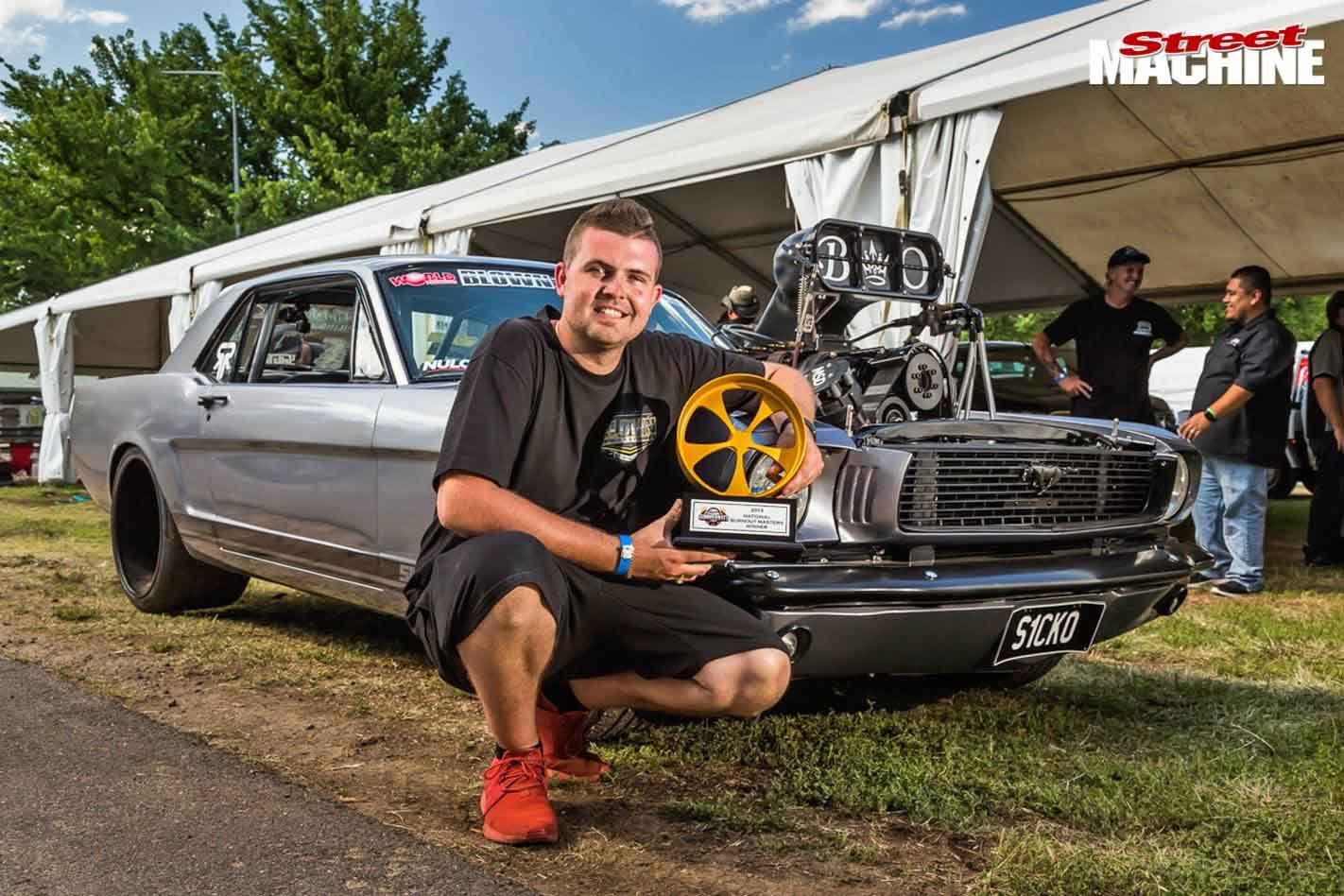 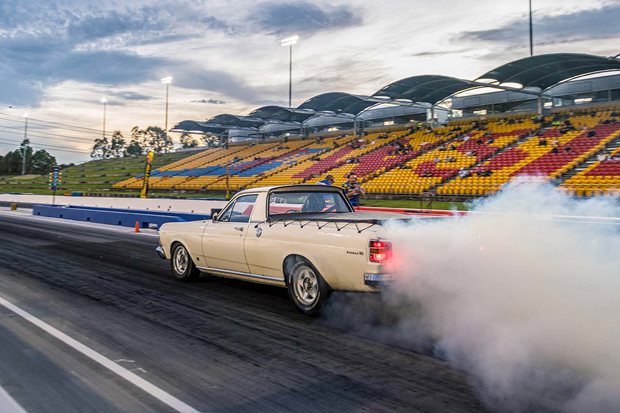 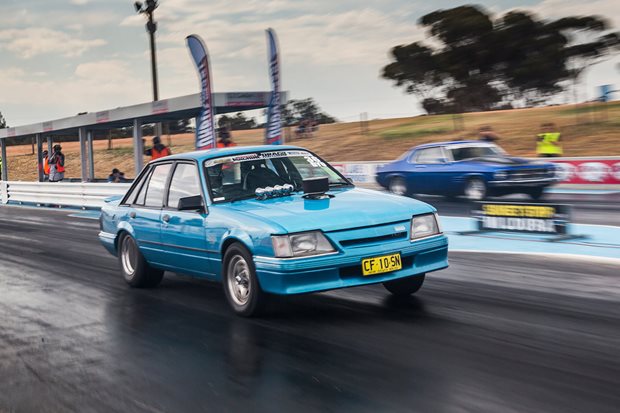