WE love it when enterprising Australians ship examples of our home-grown muscle cars to the USA to show the Yanks how it is done.

Even in stock-standard form, our Monaros, Chargers, Toranas and Falcon hardtops always get a big reaction. And highly-modified cars only serve to excite and/or confuse the locals even more.

A great example of the phenomenon is Grant Hodgson's XC Falcon hardtop. He's had the car in the States for a while now and has just had his third go at Hot Rod Power Tour. They weren't the only Aussies with a true-blue car at the event - Greg 'Beach' Ball was there in his suicide-door Commodore ute (see below). 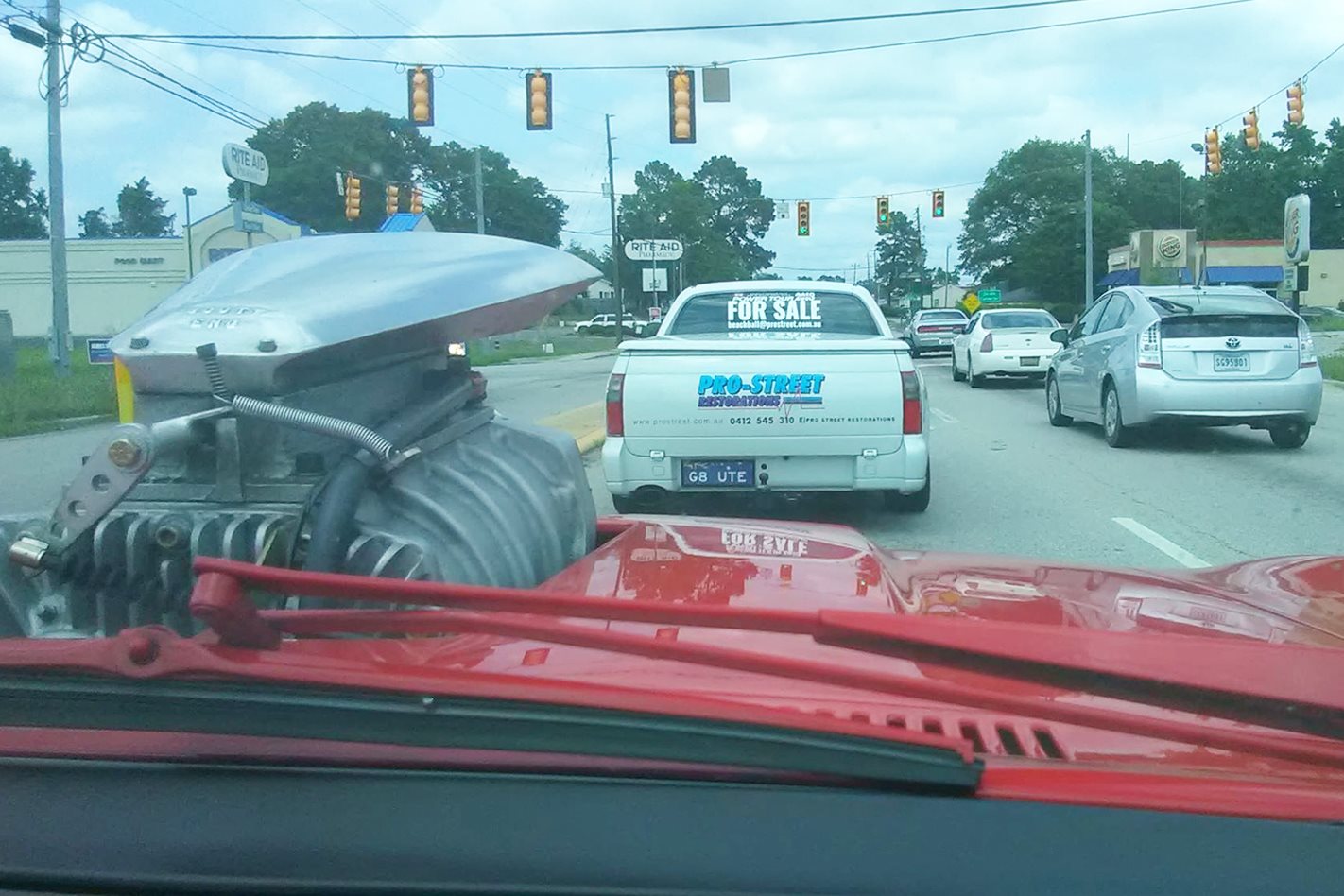 "We drove the car from Chicago to Kentucky via Jim Beam for the start of Power Tour," says Grant. "The tour finished in Charlotte, North Carolina and we then made our way up to to Norfolk to visit the USS Wisconson, which is an Iowa class battleship. It was cool to get a photo of the coupe with the Wisconsin. It was the ship that relieved the Missouri in Desert Storm. Those 16in guns are capable of firing 26 miles!" 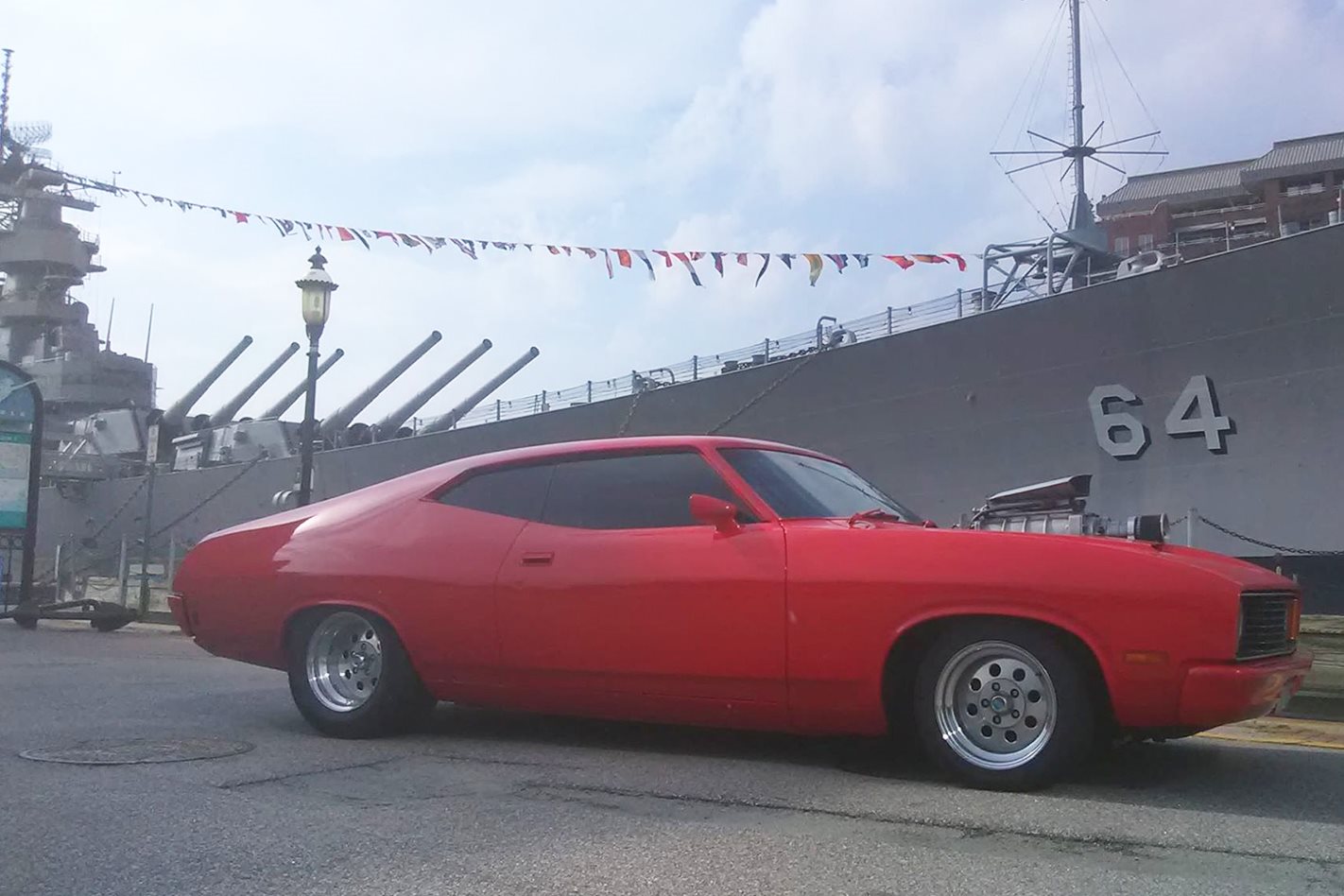 "We then went to Washington DC to check out the Pentagon and the White House. We then made our way through a bunch of Civil War locations and made our way up to Canada." Grant and his nephew Gordon Hodgson are now on their way back to Chicago. By the time they get back, they will have done about 8000 miles! What an effort! 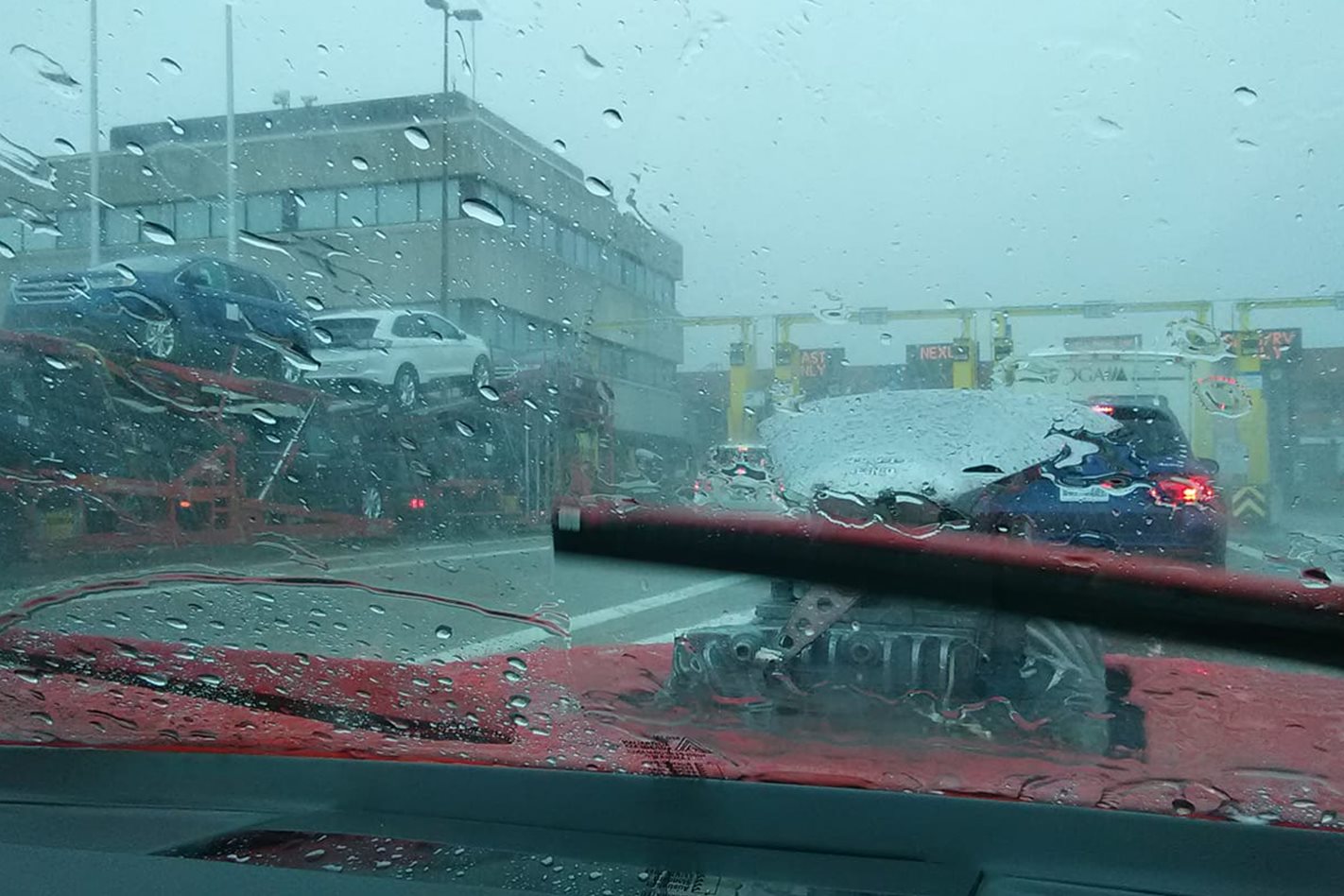 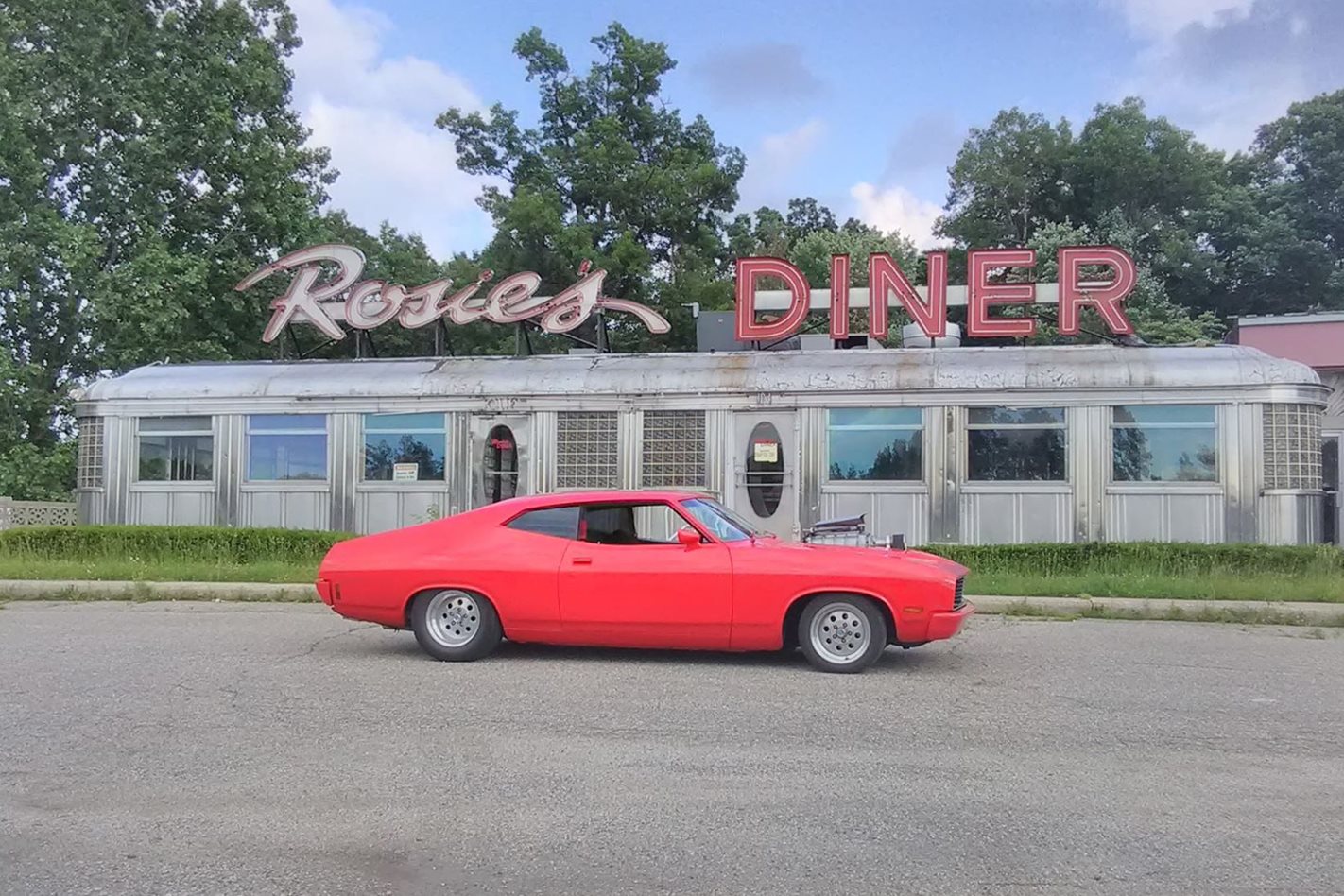 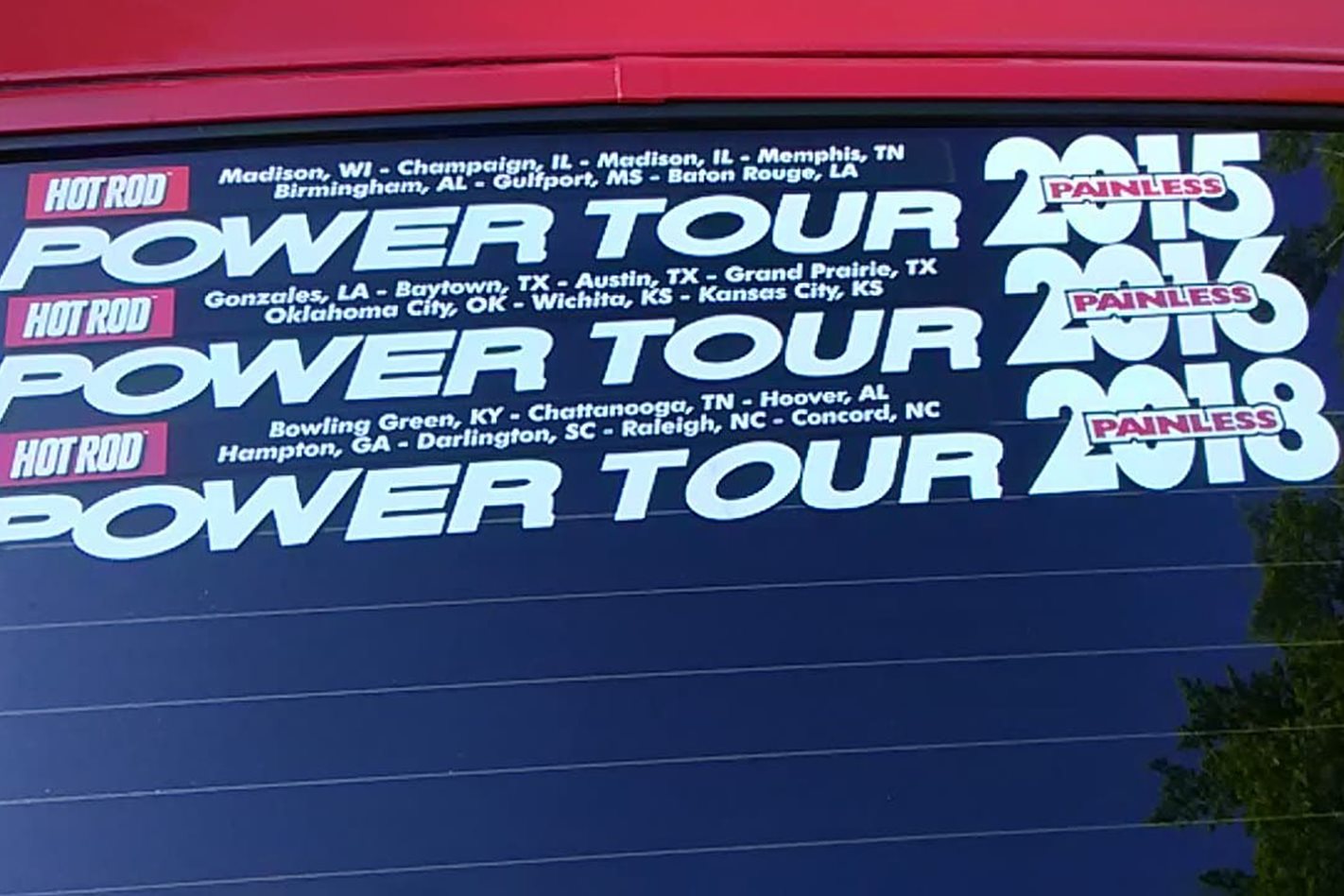 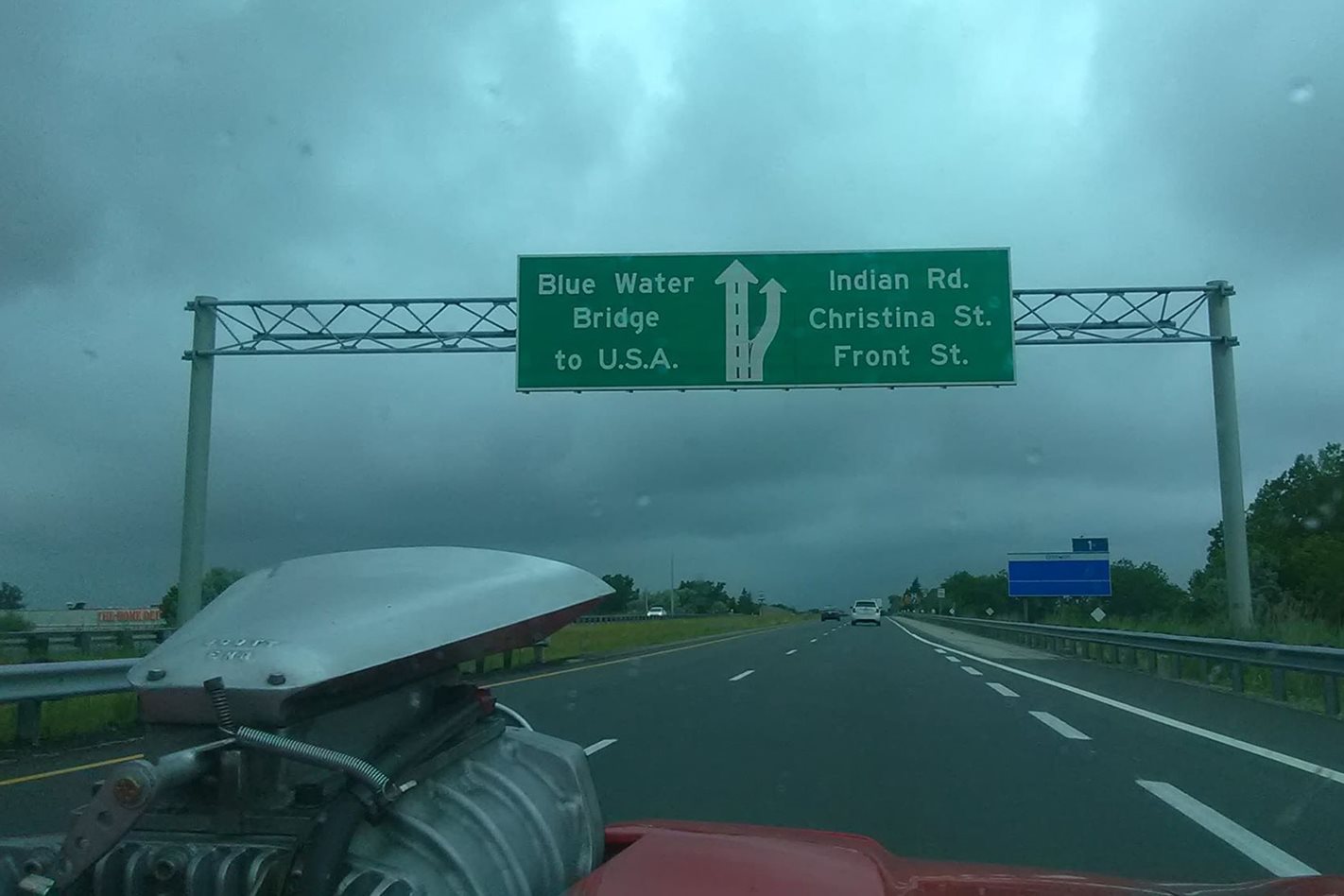 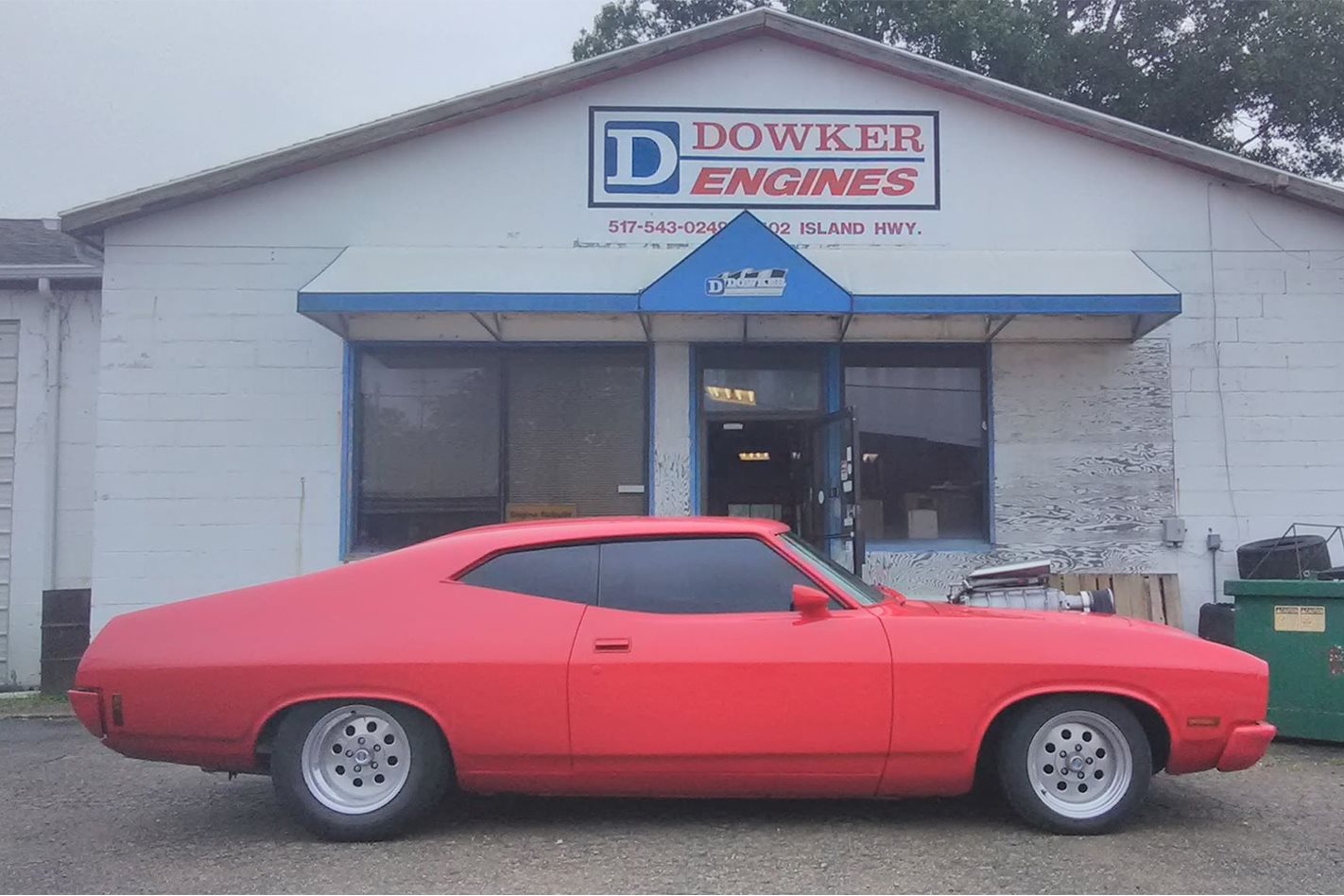