THERE’S a lot going on with Craig Morrow’s VH Commodore Summernats 31 unveil car, it has to be one of the most unique early Commodore builds we’ve ever come across. Not only is it a serious street and strip car with a 1000hp 427ci blown LSX built by Powerhouse Engines, it also has a wicked custom interior with a bench seat! 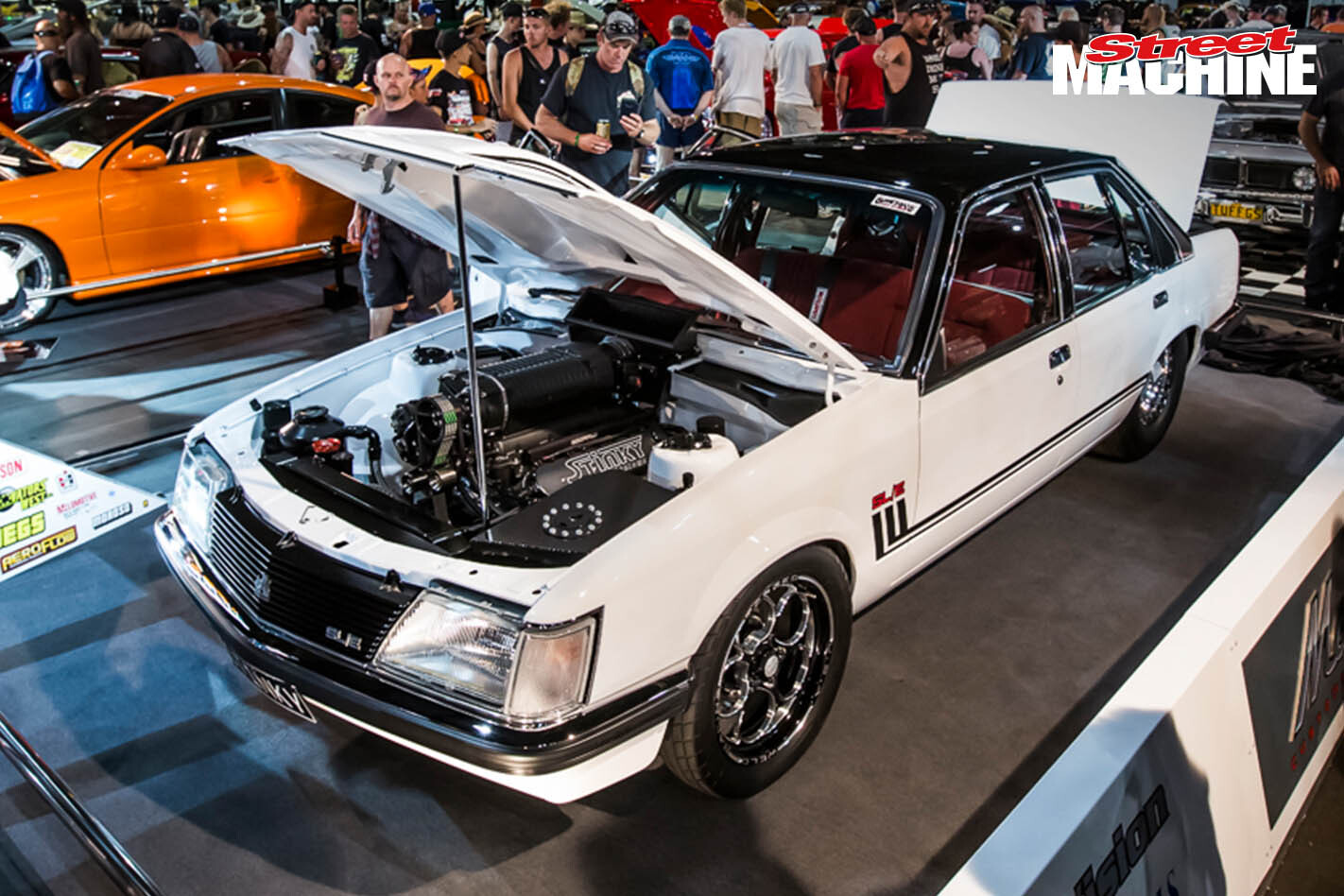 Originally the VH was meant to be used as a wedding car – hence the bench seat - however the build became so extensive that it missed wedding duties by two years. The custom dash had already been designed, so Craig decided to keep the three pews up front. 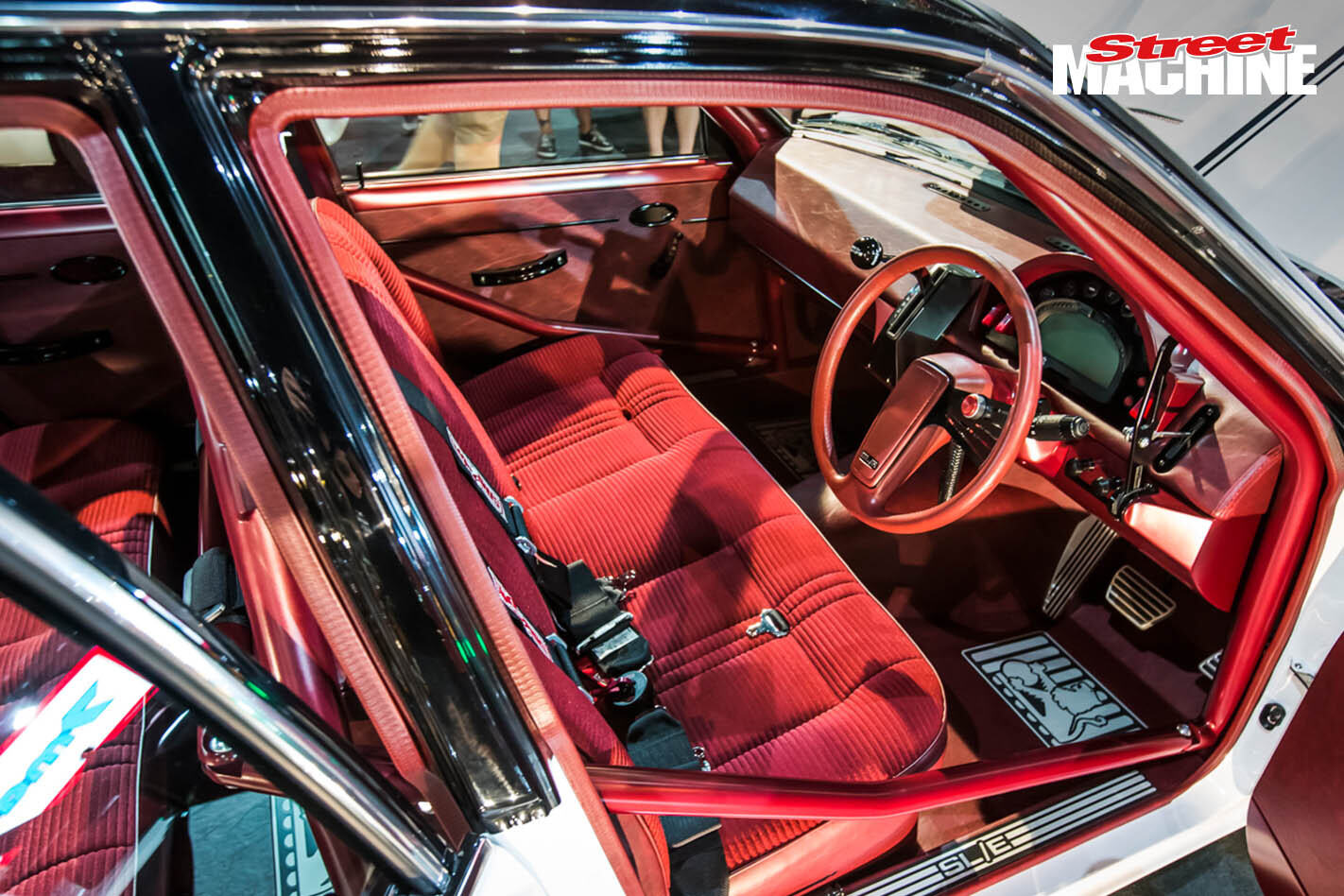 Having a bench seat meant the shifter and parachute lever had to be relocated from the usual centre console area, up to either side of the tiller. The build quality of this car is also phenomenal as you would expect with some of the best businesses in the scene involved. Maskells Customs and Classics did the paint and panel, Fabrication Techniques did the four-link and ‘cage, Powerhouse Engines put together the LS donk and Tunnel Vision tuned it all. But it’s not just a show car, Craig fully intends to race the car, although with a few more tweaks to make it go fast, including ditching the bench seat and upping the boost.