THE probationary driver’s scheme that has been running in Australia for several decades generally restricts young car lovers from owning and driving powerful, fun street cars until they have paid their dues as young shackled revheads.

Jordan Grech wasn’t one to be scared off by this though; at just 19 years of age he chose to use the system to his advantage and build his dream hot rod. While he still isn’t allowed to run a stonking V8, he opted for the next best thing by shoehorning an XU-1-fettled Holden 202 straight-six into the front of his 1927 Ford rat rod. 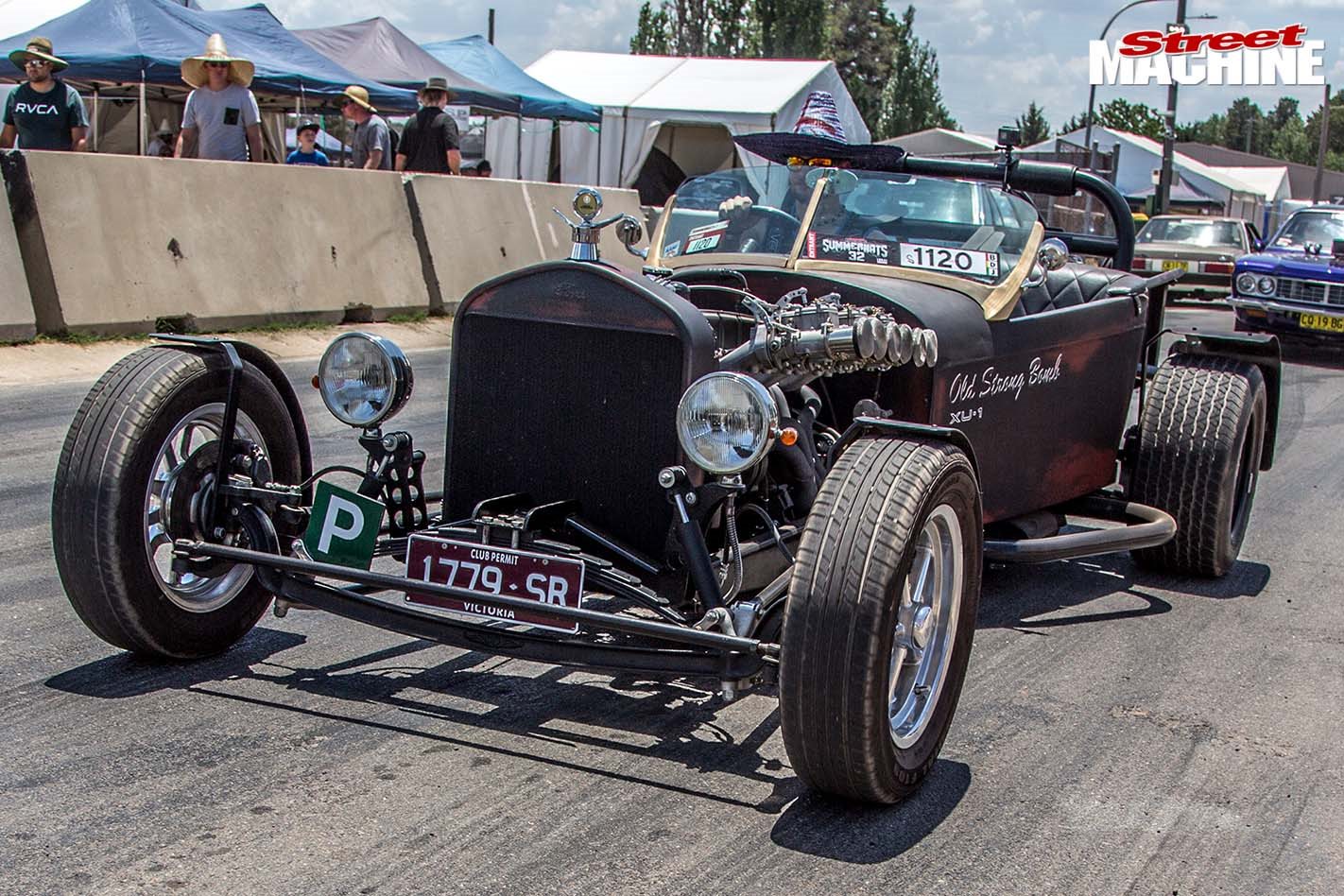 “I’d always wanted a rat rod,” Jordan says. “My dad and his side of the family have been building cars for as long as I can remember, so it was always a dream of mine.”

The old 202 is sporting an XU-1-correct 12-port head with triple Webers, while the ’box is a Holden Trimatic.

The engine is only part of the story though. The 1927 ‘Ford’ is actually half-Ford, half-Chrysler. The front is true to the Blue Oval, with the rear end tracing its roots back to the Mopar family by using 1927 Chrysler tourer parts. Dig deeper out back and you’ll find a Jaguar diff with 4.27:1 gears. 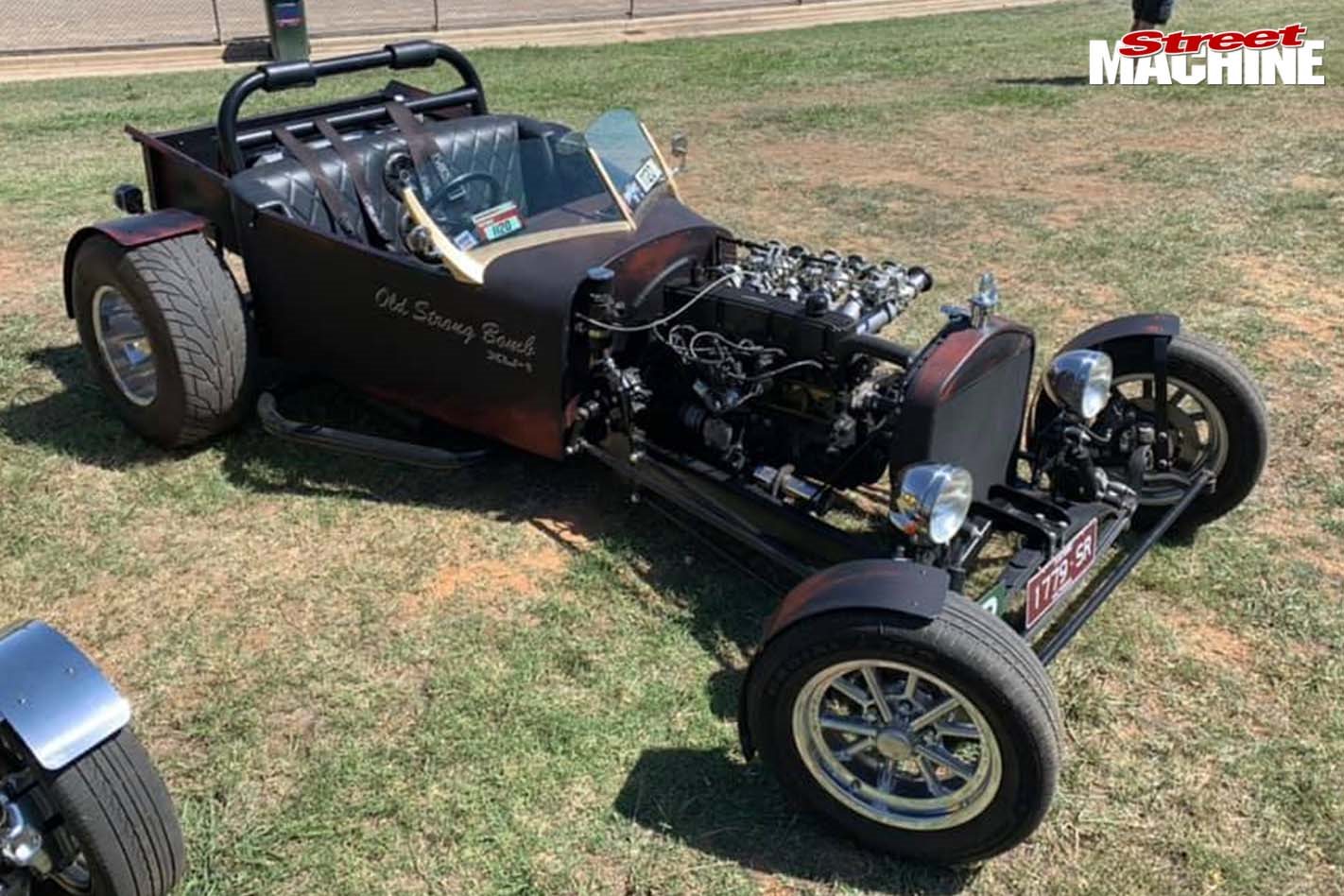 Even though the car was on show at Summernats 32, it’s more about the go for Jordan. “It has plenty of stone chips on it; that’s because it gets used,” he says. “It ran a 13.5 at the drags and certainly embarrasses plenty of V8s.”

Jordan built the car on his own at home, and is proud of what he has been able to achieve with it. “I’ve had this to a fair few shows now, and I park it right in the middle of about six or seven V8s; people will walk past the V8s and then spend 10-15 minutes looking at the six, as you just don’t see them in hot rods anymore,” he says. “A lot of people seem to enjoy the six in the little rod.”