If there was an award for best chop-top at Summernats 30, this XP Falcon wagon might just have snagged it

WE WERE drawn to Matthew Nichol’s awesome XP longroof because the 90s pastel purple paint and Cragar wheel combo stood out like dog's knackers among all the candy and Simmons cars at Street Machine Summernats 30. But once we saw the chopped roof, we had to find out more. 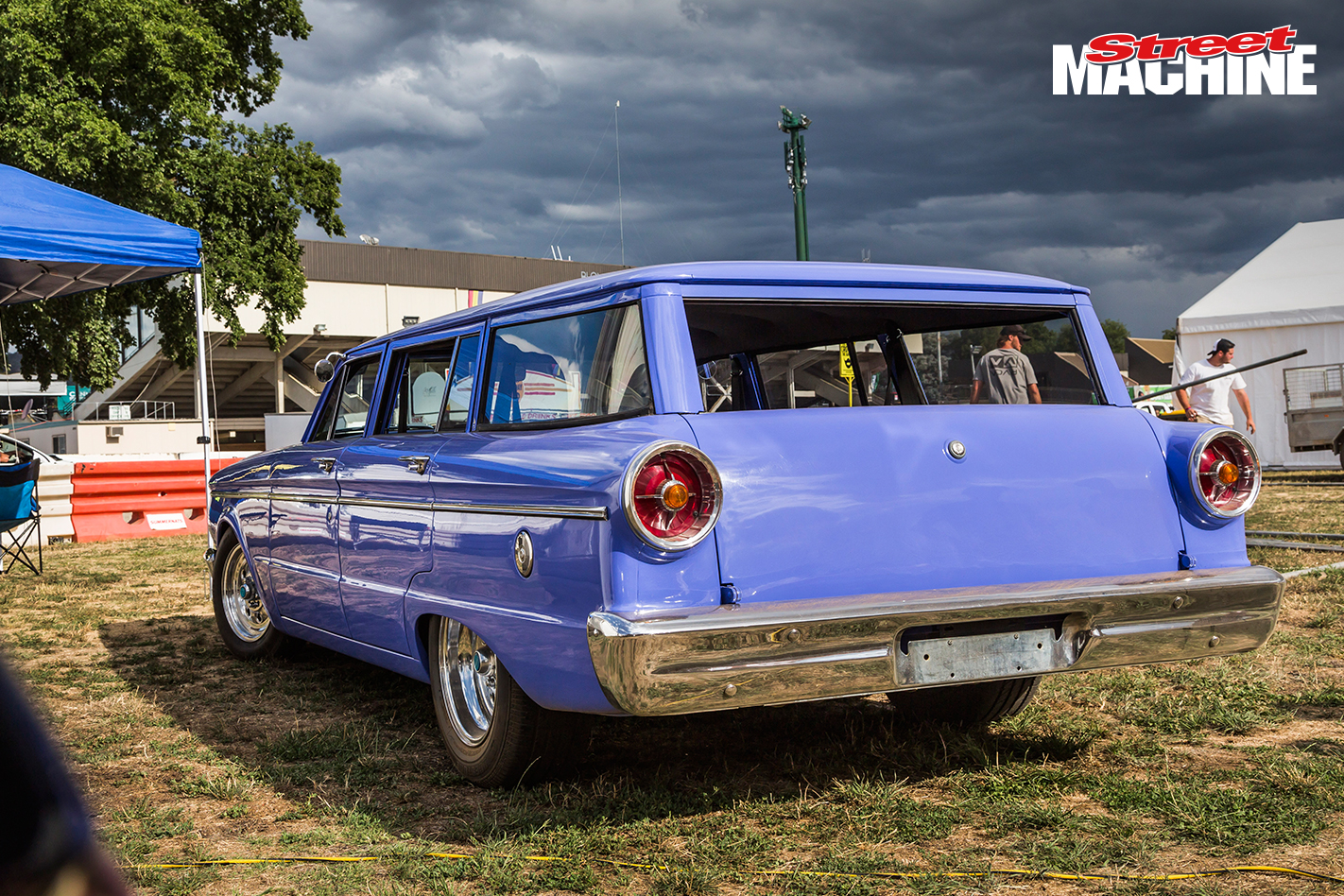 “I bought it around six years ago from Ballarat and dragged it home to Kalgoorlie, Western Australia,” explains Matthew. “It was built in Ballarat by a guy called Phil Crosby who sold it on eBay to fund finishing a hot rod build. Phil apparently had 20 different windscreens in it, getting it to not leak, but it’s been right since I’ve had it. The rear windows are just Lexan plastic, so that’s easy, too.” 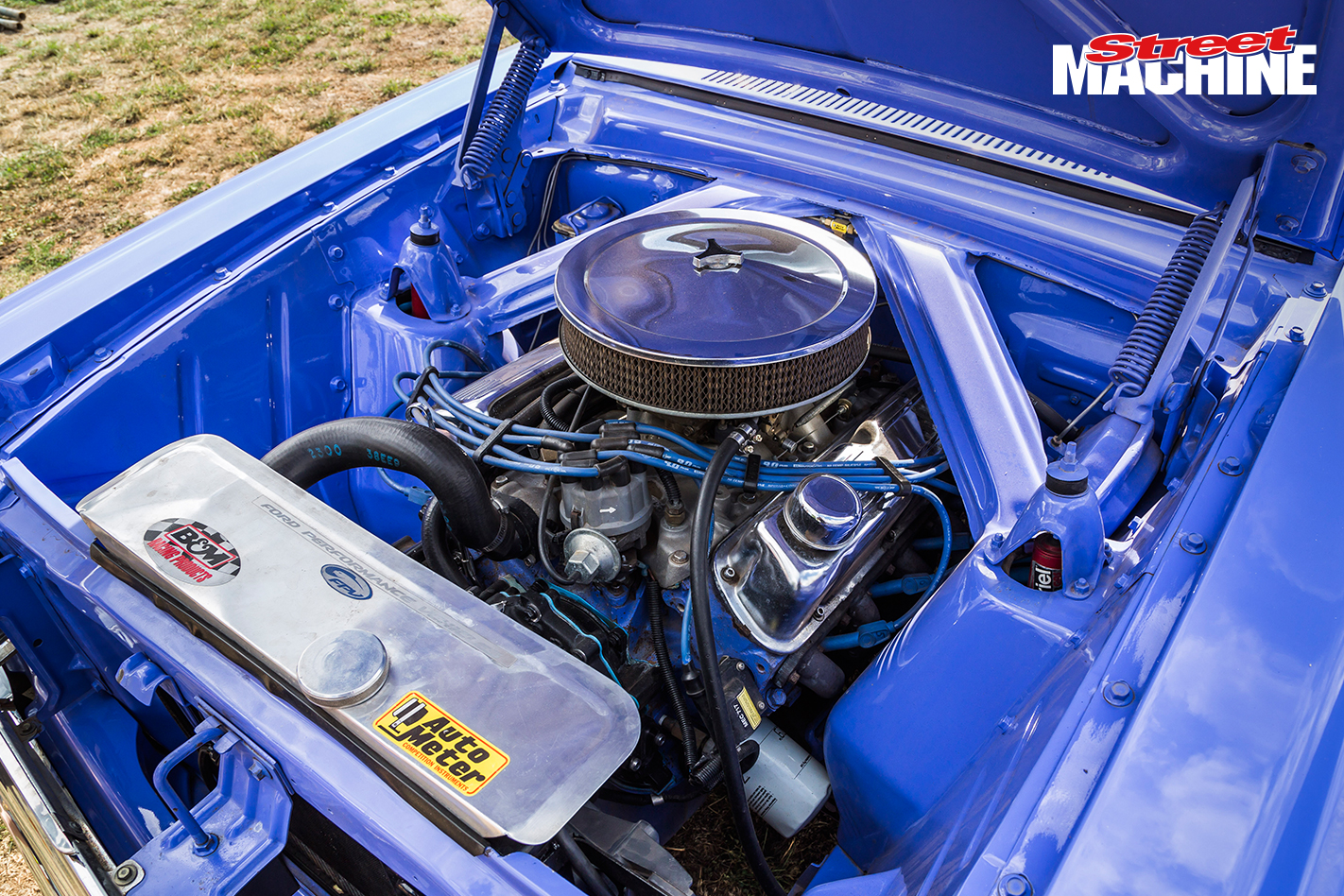 We haven’t seen many chopped wagons of late, but seeing how well this one turned out, we can only hope more people do it. And even six-foot-Matthew reckons it isn’t a pain to drive. “Oh, there are no worries fitting in. It’s a really comfortable car to drive.”

The Super Pursuit straight-six is long gone, replaced by a mellow bent-eight. “I got it with the same 351cui Windsor V8 that is still in it, with a C4 auto behind it and that just makes it a cool cruiser,” said Matthew. “I just cruise it around town.” 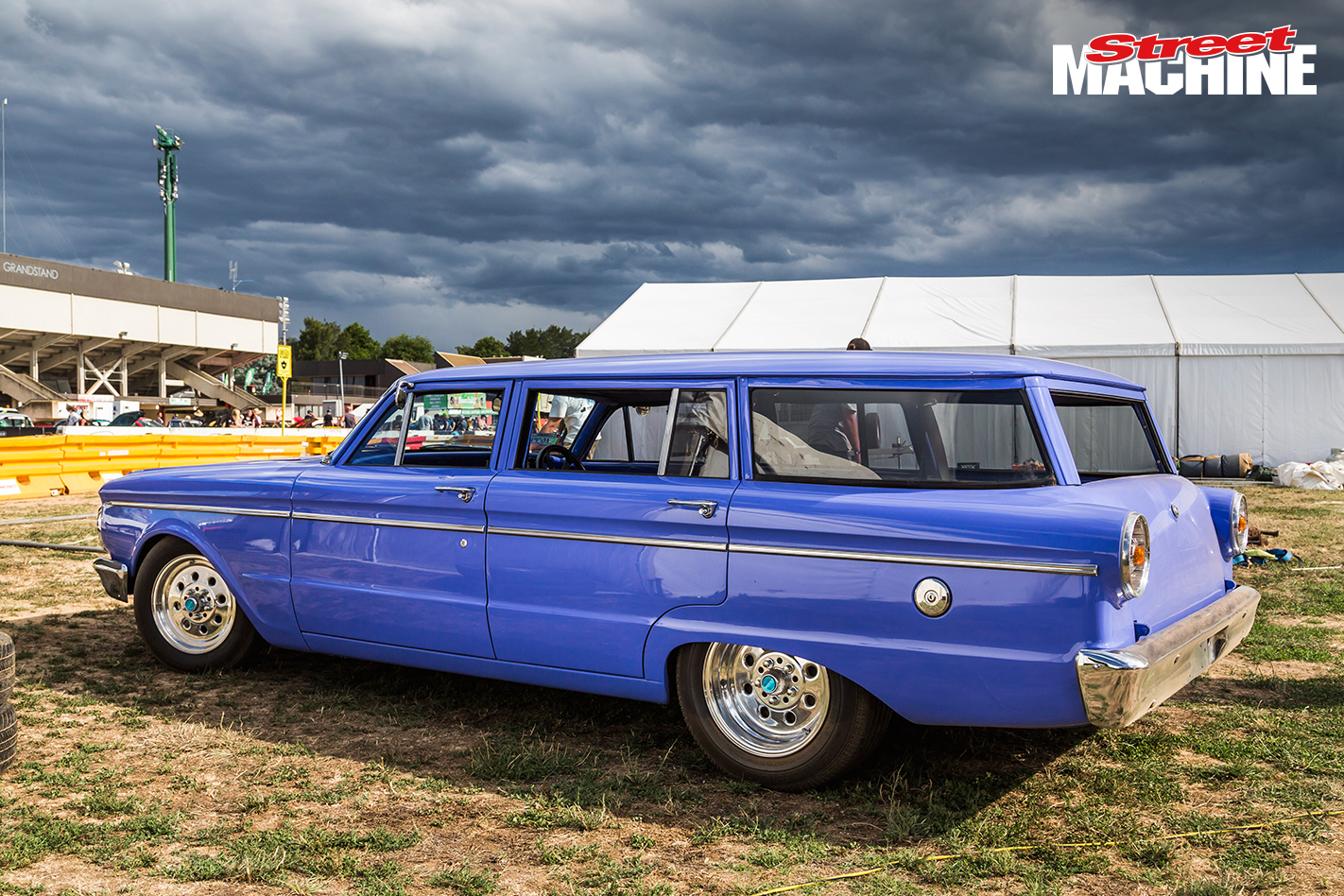 Matthew reckons he wasn’t drawn to the wagon because of the custom styling or old-school hues, but just because he’s always loved first-generation Falcons. “I love XPs from when I was growing up,” he said. “I did bring an XD to Summernats 9, but I really love the 60s Falcons.” 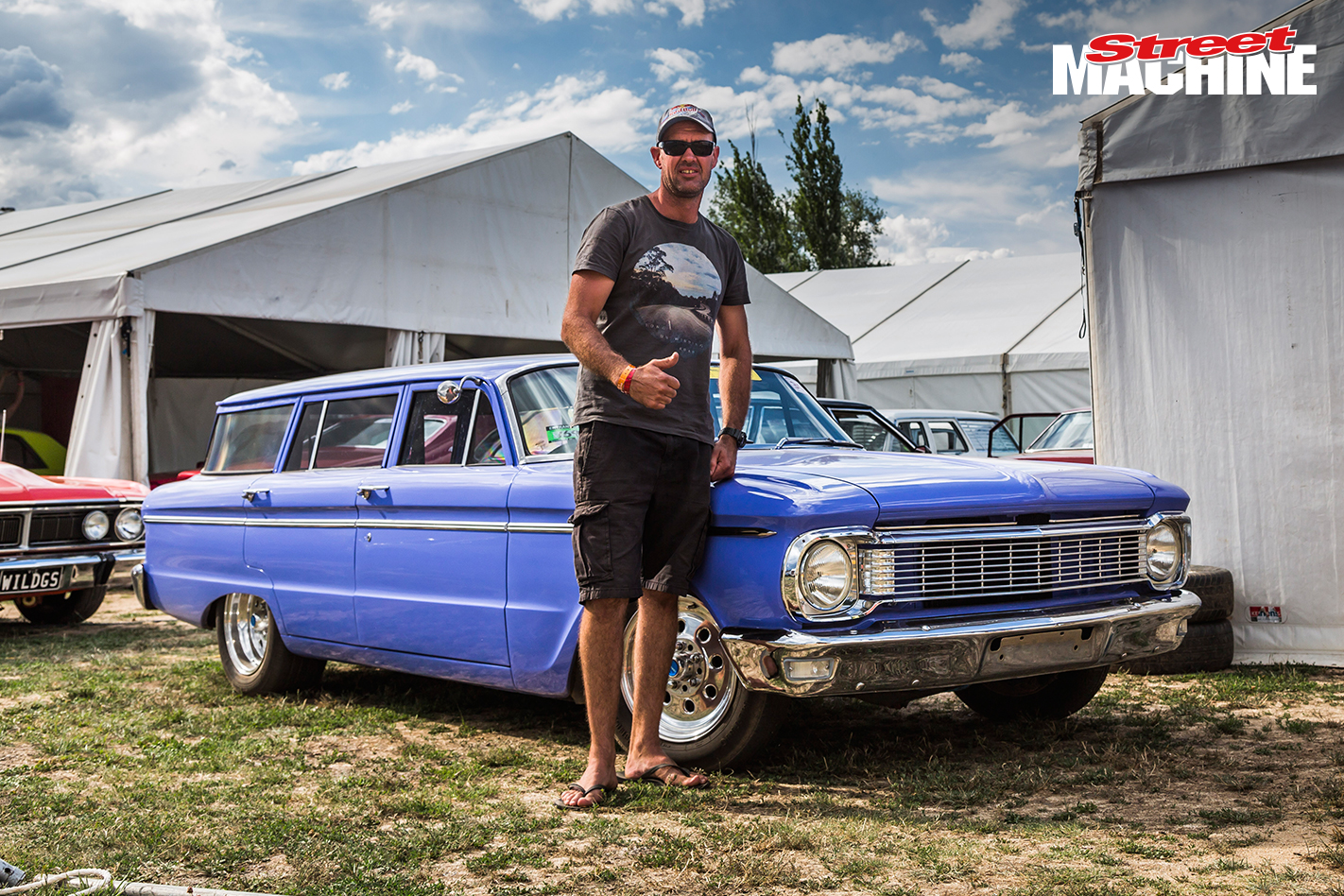 Matthew isn’t planning on changing anything, and with the cool, almost-retro paint and reliable drivetrain, it really doesn’t need for anything.