The Cougar Cave is bigger and better for Summernats 32

LAST year Cougar Bourbon brought an absolute piece of genius to Street Machine Summernats with the Cougar Cave: a bar set-up on an empty roof-top next to the pavilion, overlooking the main arena and Tuff Street. The awesome news is the Cougar Cave is back for Summernats 32, and the crew behind it have worked hard to make it even better than before.

“We were overwhelmed with the response to the Cougar Cave at Summernats 31 – a Cougar can is sold every 8 seconds over the four days of the festival,” says Cougar’s Michael O’Donoghue. “We thought we’d try selling our Cougar & Dry Ginger cans alongside the Bourbon & Cola, and we sold out of the Dry Ginger cans by Friday night, which was a massive shame! We worked out that one Cougar & Dry can is sold in the Cougar Cave every minute. 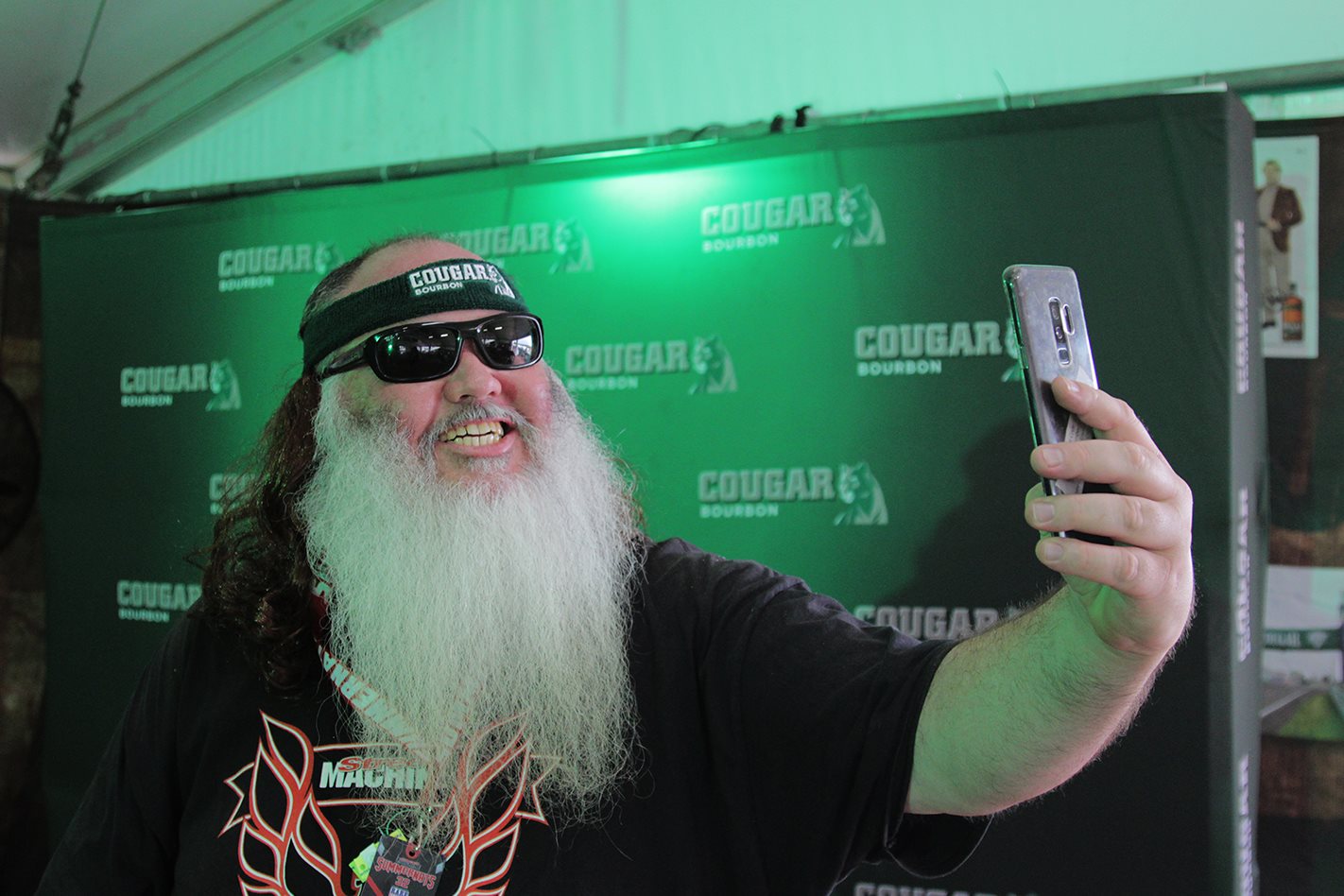 “We vowed for this year that we wouldn’t run out so we’ve brought three-times the amount we brought last year – we’ve got around seven tonnes of Cougar cans in for Summernats 32.” 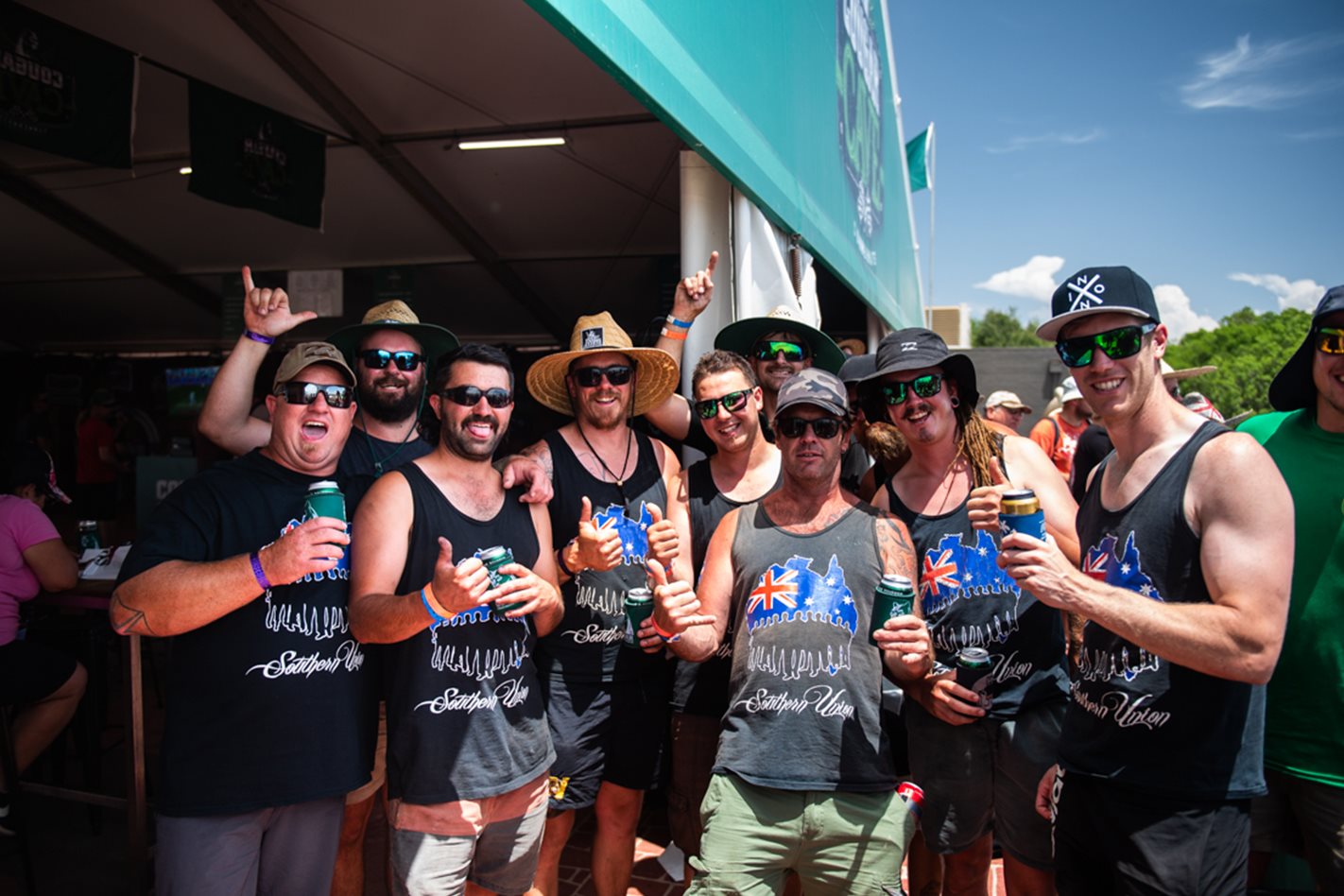 Smack bang in prime real estate between Tuff Street and the Main Arena, the Cougar Cave is a free space open to everyone over the age of 18 at Summernats, and is a ripper way to take some time out of the action as the temperatures soar. 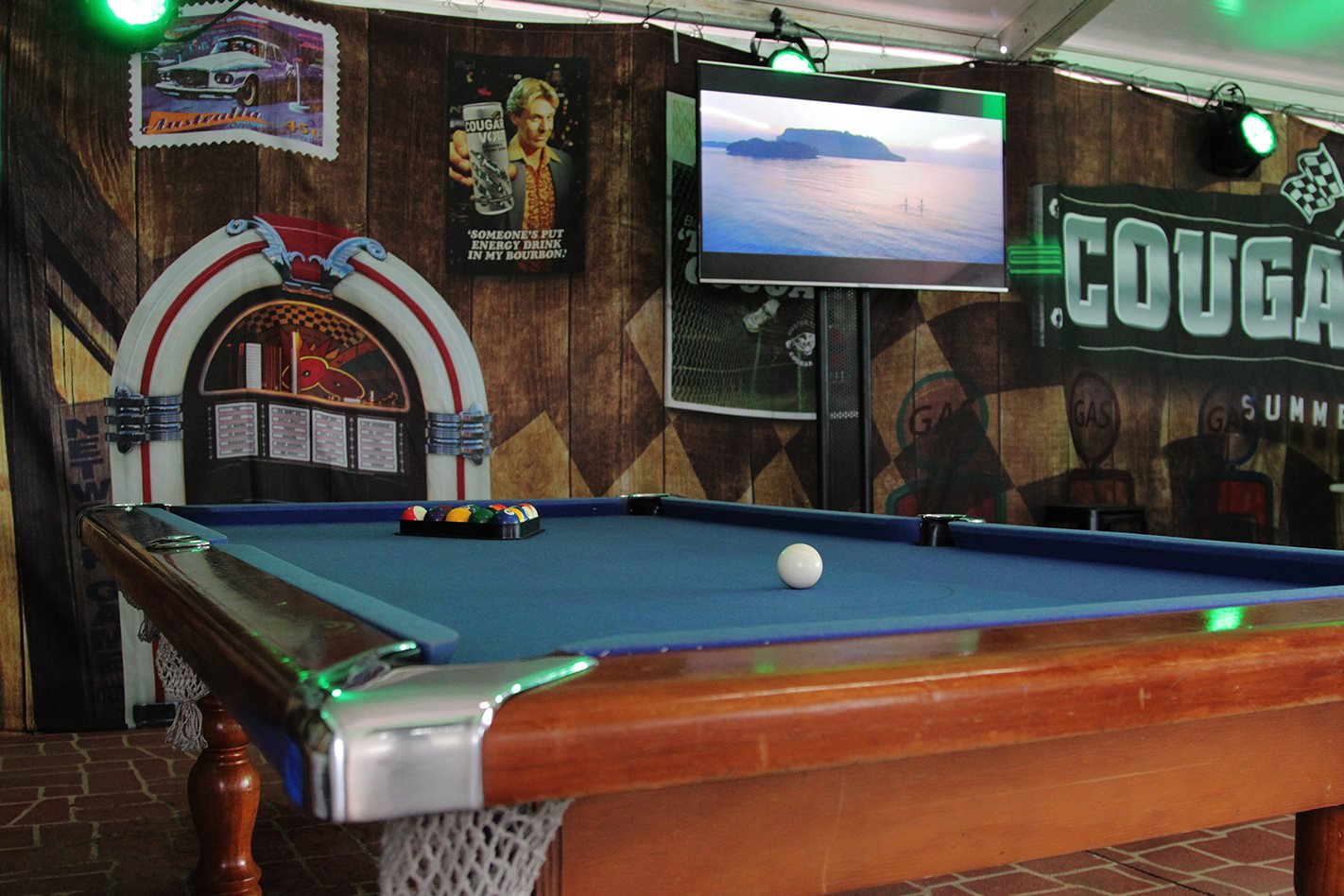 “There’s so much to do at Summernats that you can spend the four days running around not being bored but, if you’re looking for some relief from the heat, we wanted to make it the ultimate destination bar,” says Michael. “We’ve got Daytona arcade games, pool tables, misting fans, and more merch with mullet headbands and sombreros, which are free when you purchase a couple of cans of Cougar. We also listened to feedback from last year and have brought along some big plasma TVs to live stream the cricket, with both the Big Bash League as well as the third test against India getting a run. 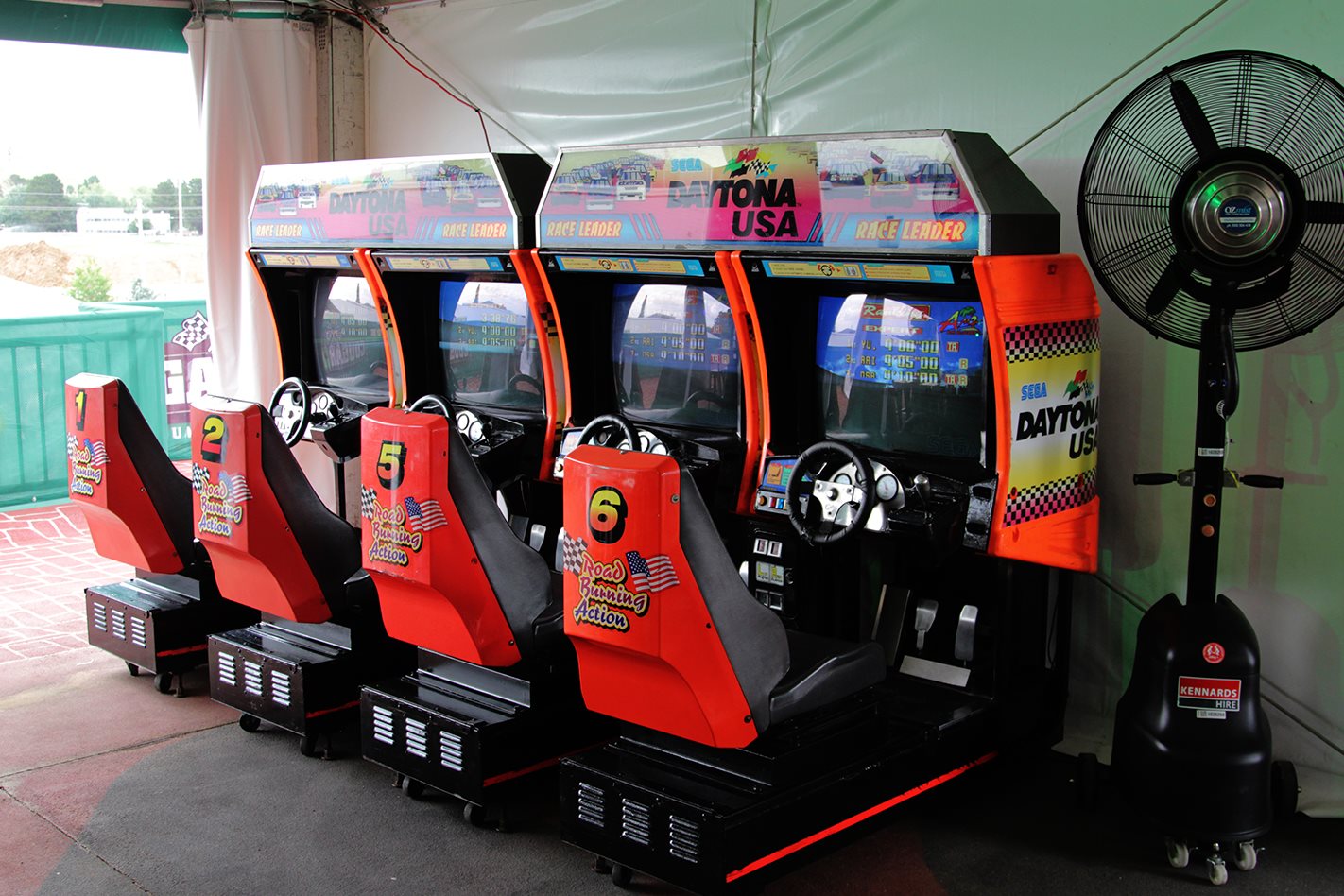 “In addition to this we’ve also expanded the size of the Cougar Cave to fit more people in, which should also mean less queuing to get in. And there are more misting fans to help keep everyone cool in the searing Canberra heat.”

Another new aspect to the Cougar Cave for Summernats 32 is a later closing time on Saturday, giving punters a you-beaut view of the on-stage action from a free vantage point!

“We’ve got the best views of Tuff Street, Skid Row and the main arena, but the biggest news is that, unlike last year, we’ll still be open for 360, the main Saturday night entertainment and the best seats in the house will be in the Cougar Cave. 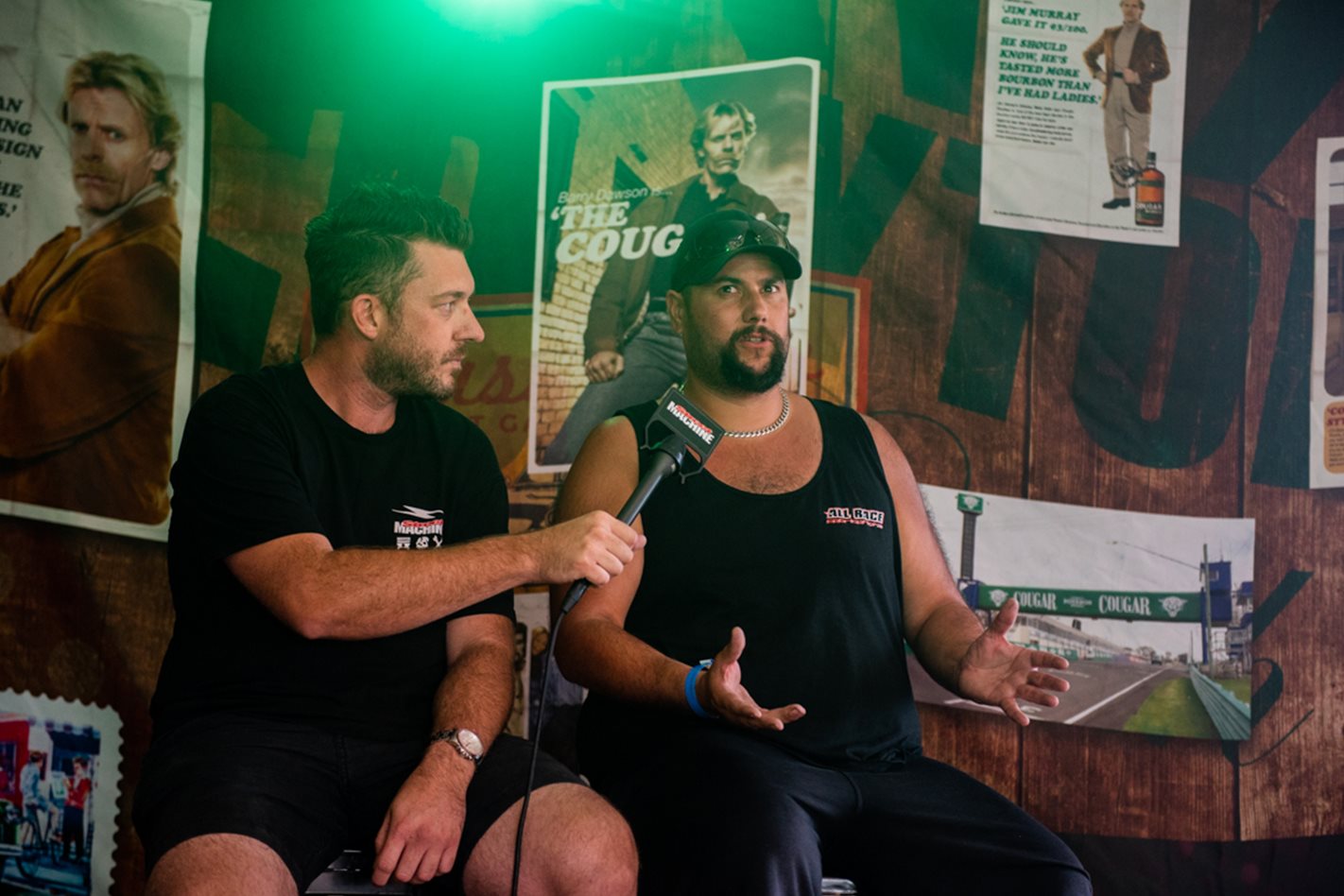 Unfortunately not all their epic ideas were able to be put in place, as Michael explains, “We wanted to have a gigantic cougar head with neon laser eyes pointing to the arena, with two flame-throwers behind the head of the cougar to go off once every hour. But then health and safety knocked the idea on the head because of public safety, which we were kind of bummed about because we were so excited to build it.” 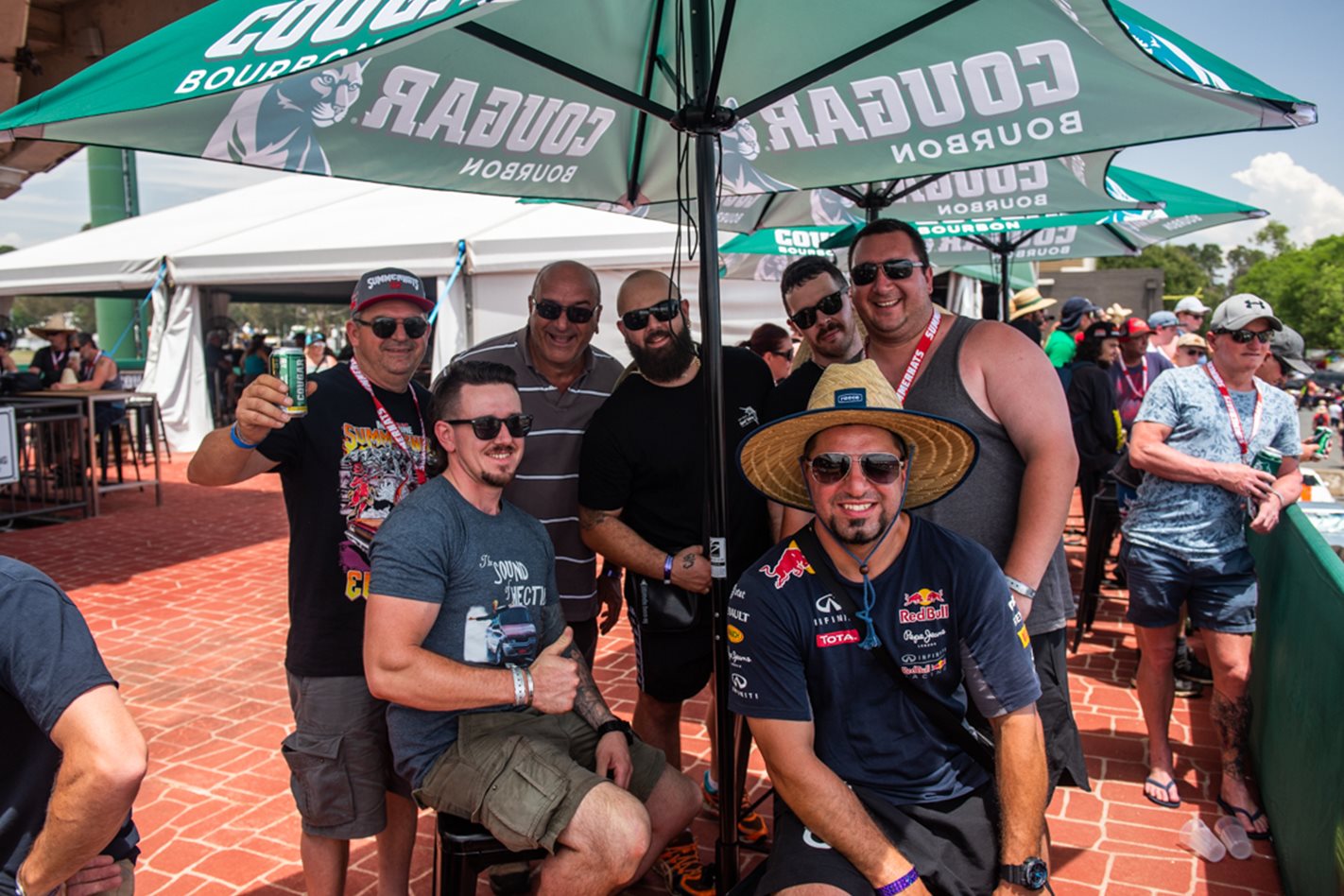 We like how these guys party! The Cougar Cave opens each day at Street Machine Summernats 32, from 1pm. 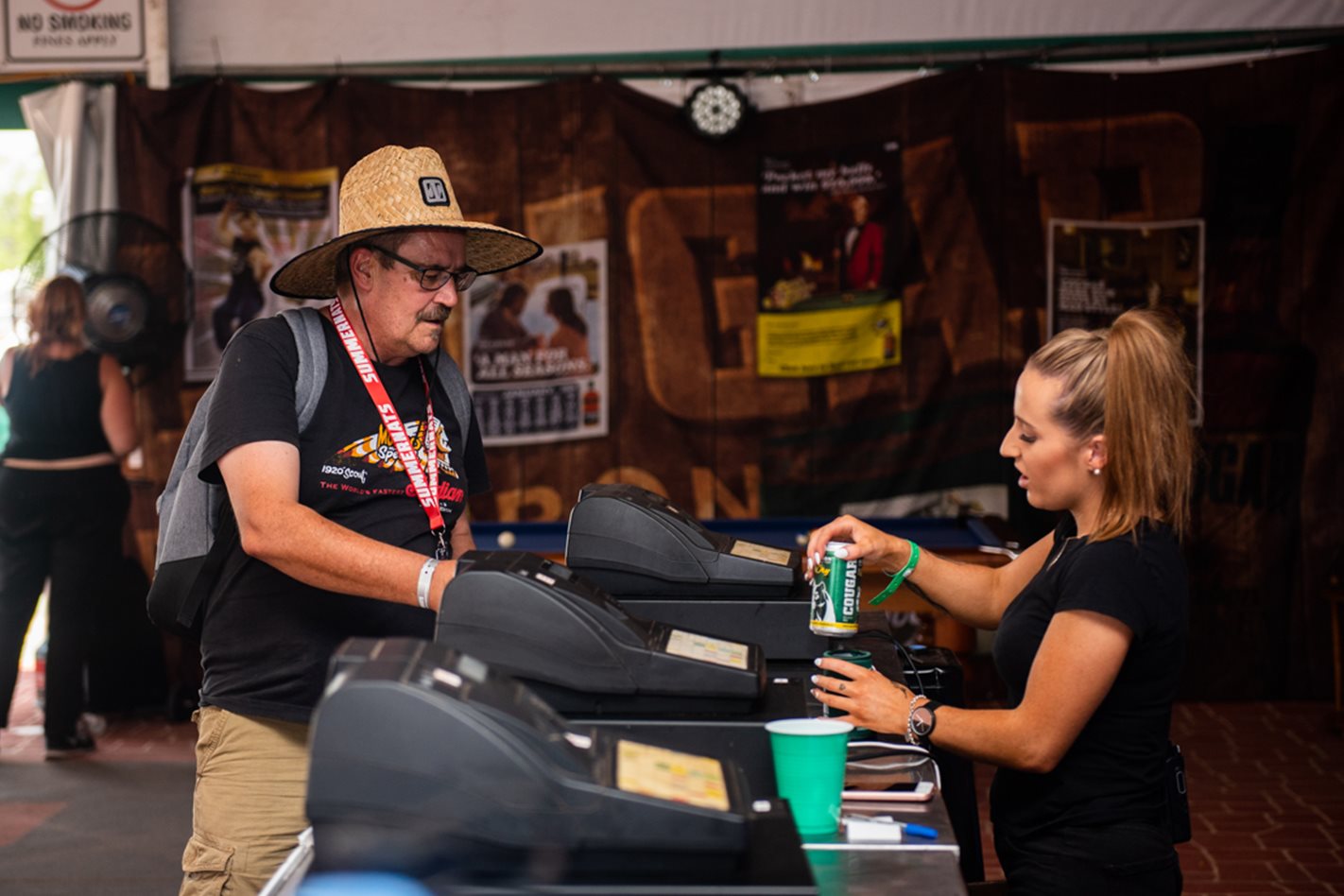