FROM the first moments that the new Skid Row concept lit up on Thursday, it was clear that 2019 was going to be a watershed year for Street Machine Summernats. 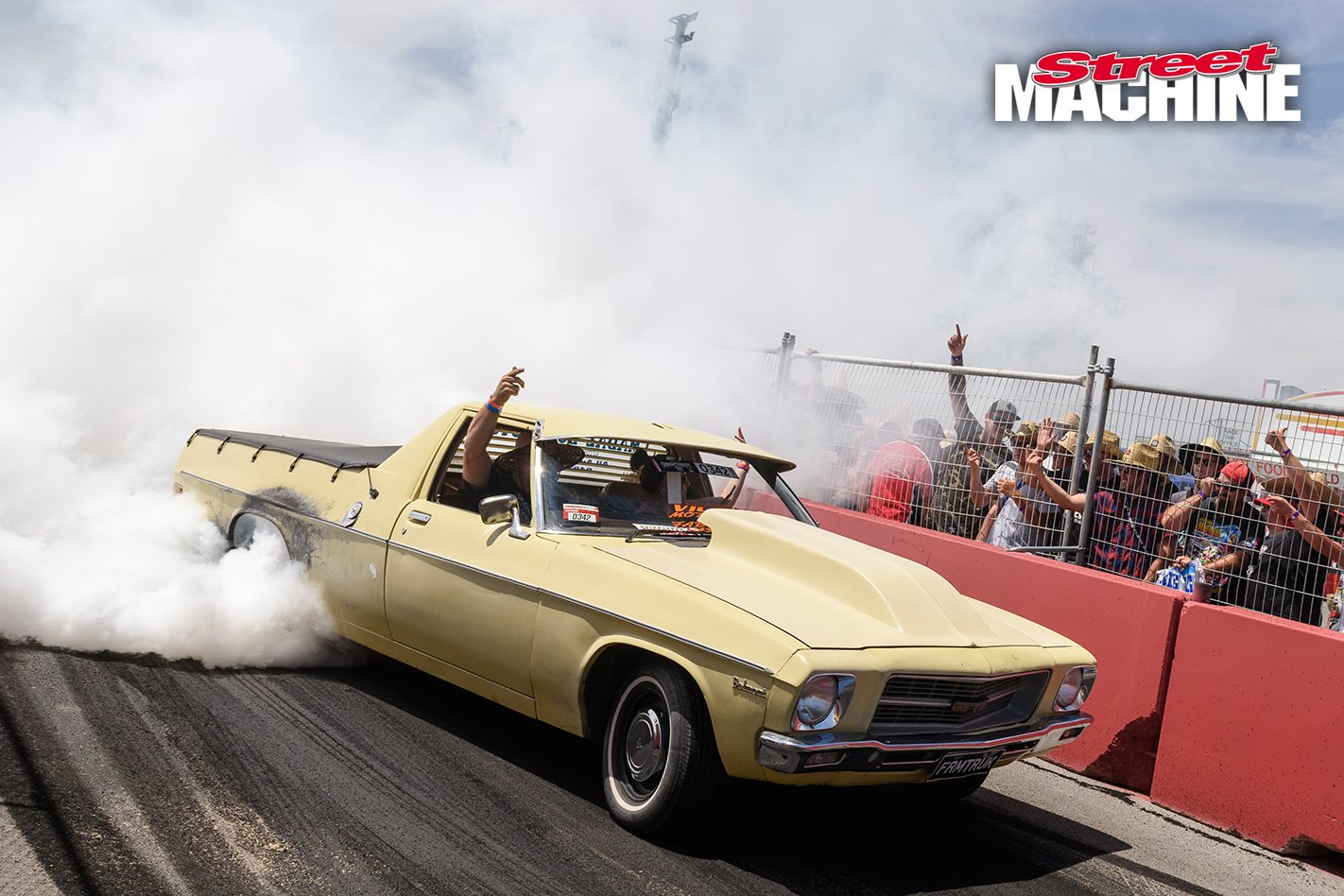 Thanks to some meticulous planning, Skid Row worked perfectly and was an instant hit with entrants and punters alike. And from an organisational point of view, it instantly resolved the problem of wanting to have a wild event and the need to keep it safe. With a legal and well-defined outlet for the entrants to blow off steam, the tension between entrants and security was gone. 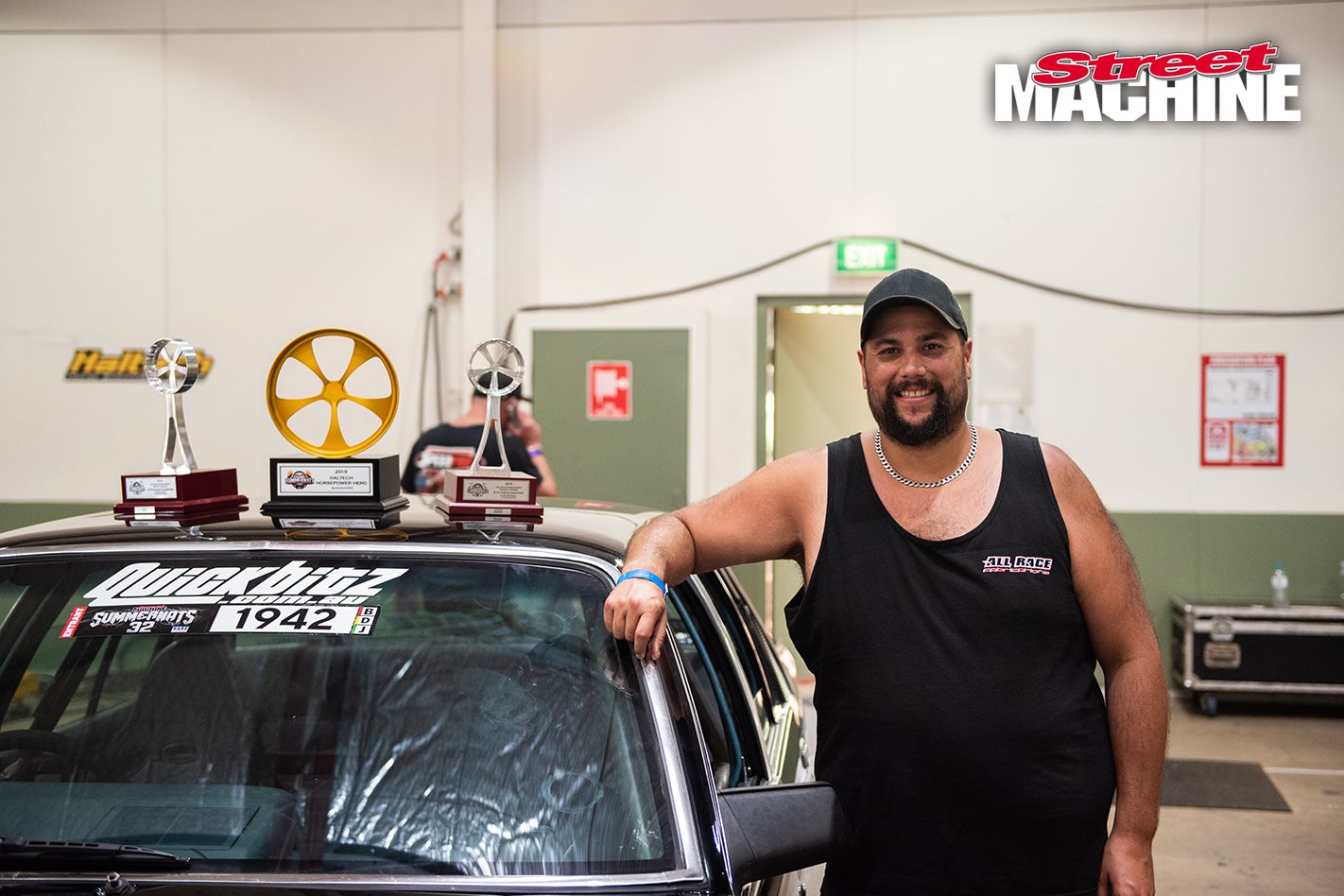 That alone would have been enough to signal a new era in Summernats history, but the 32nd event had more to give. In the MPW Dyno Cell, Horsepower Heroes made a triumphant return to the excitement of the early days, thanks to the epic performance of Bubba Medlyn's VH Commodore and the insane antics of the Blower versus Turbo challenge. 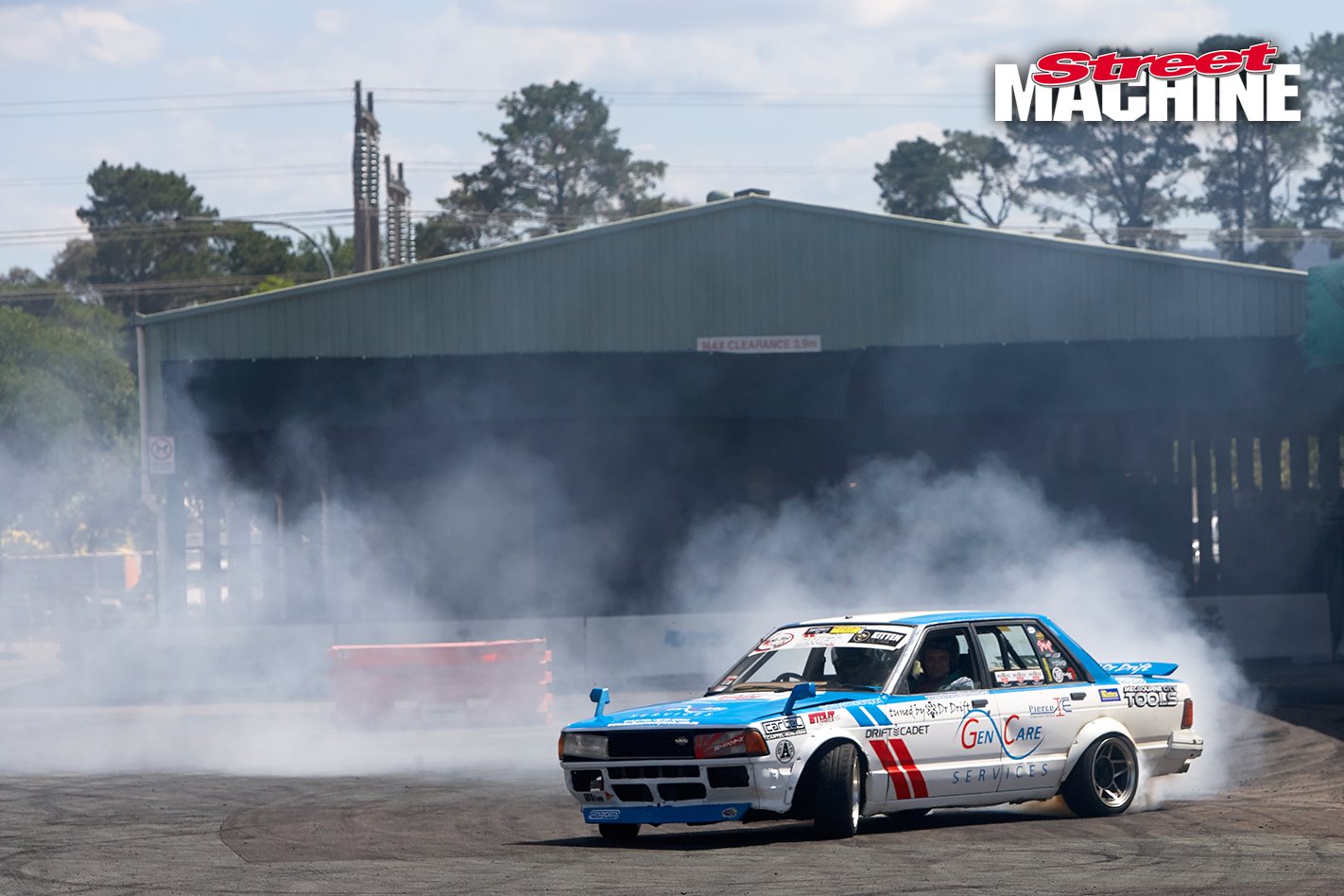 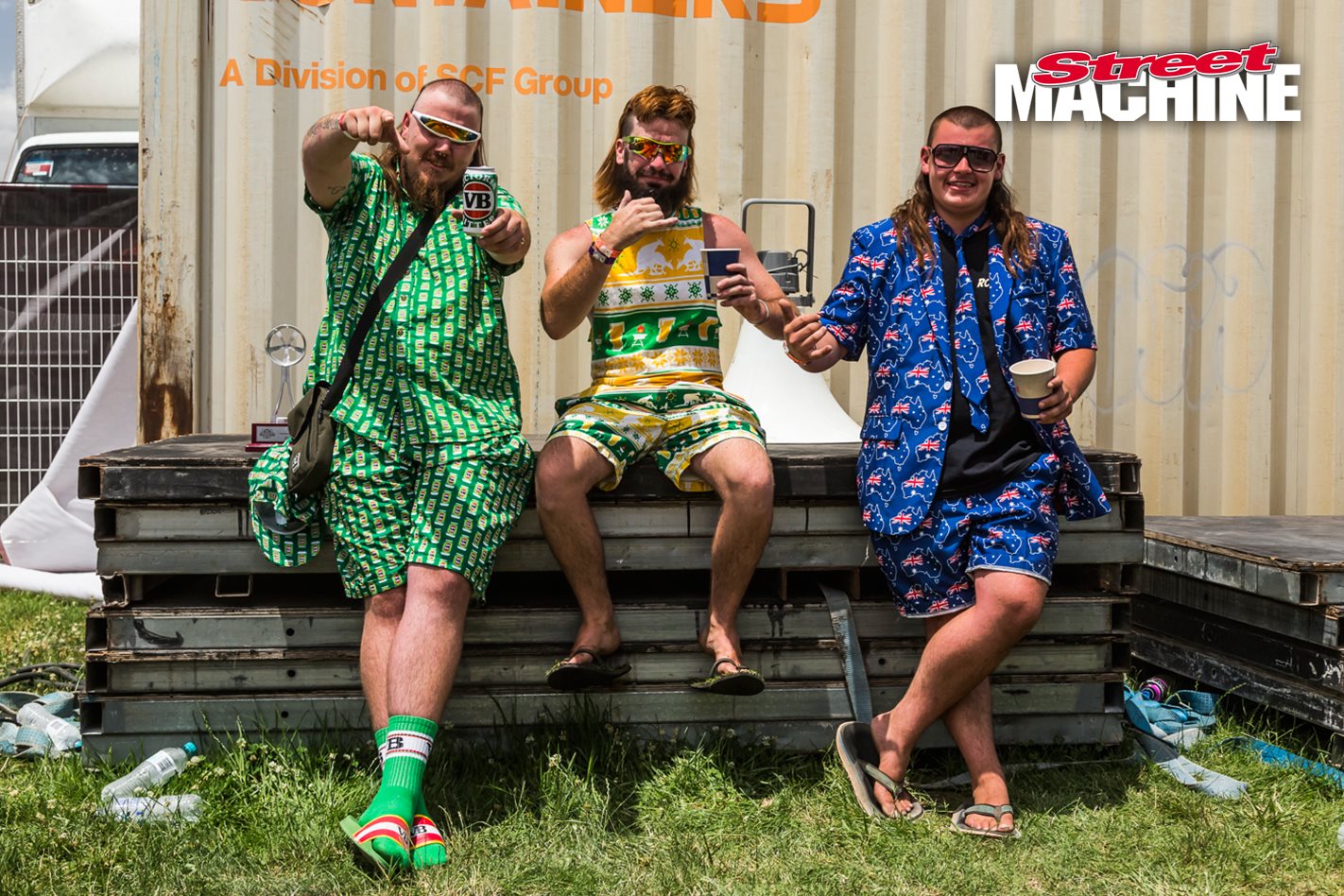 And of course, the Just Cuts Mullet Competition! 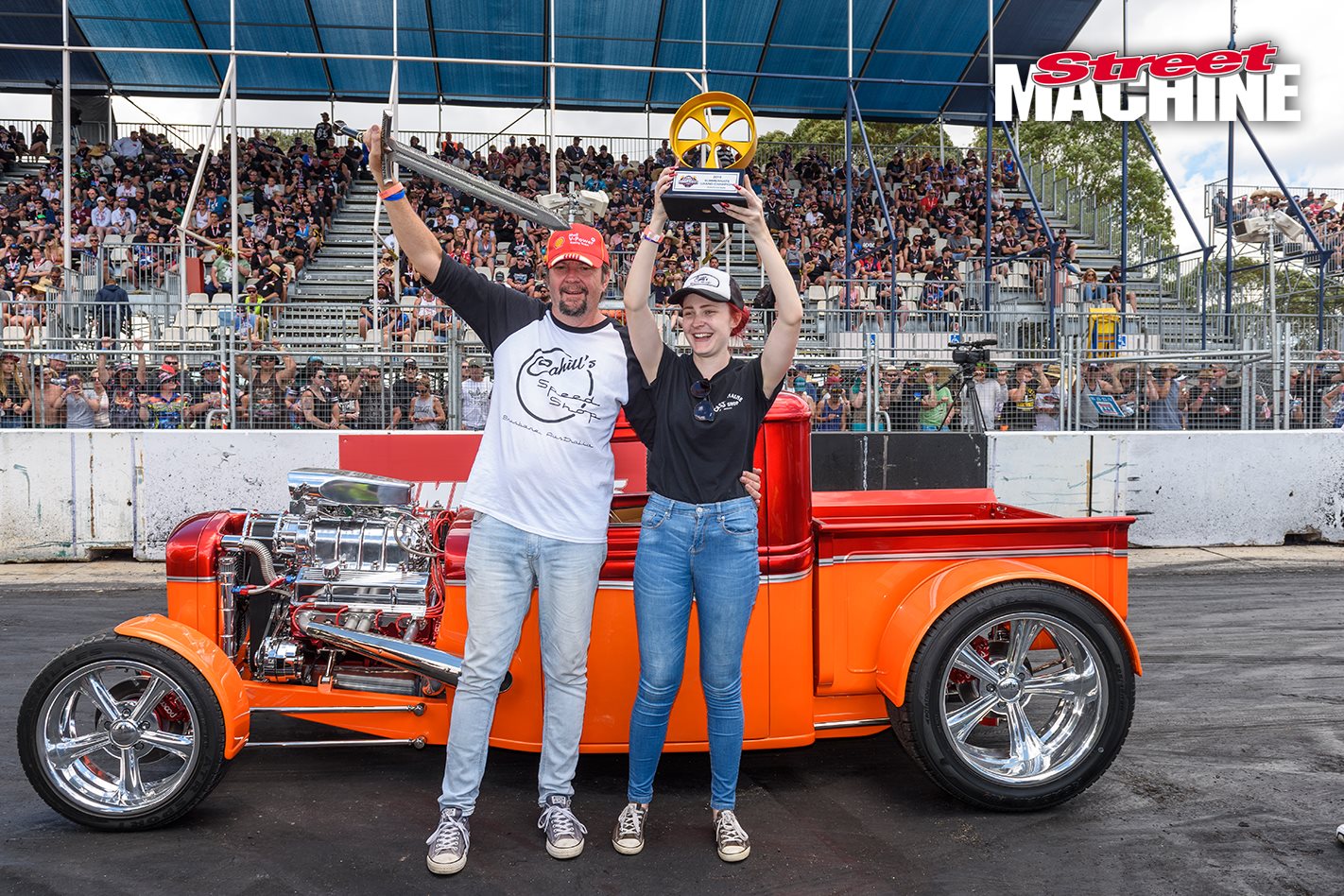 Results-wise, the event threw out some great winners, including Rick Werner and his '32 pickup as Grand Champion. 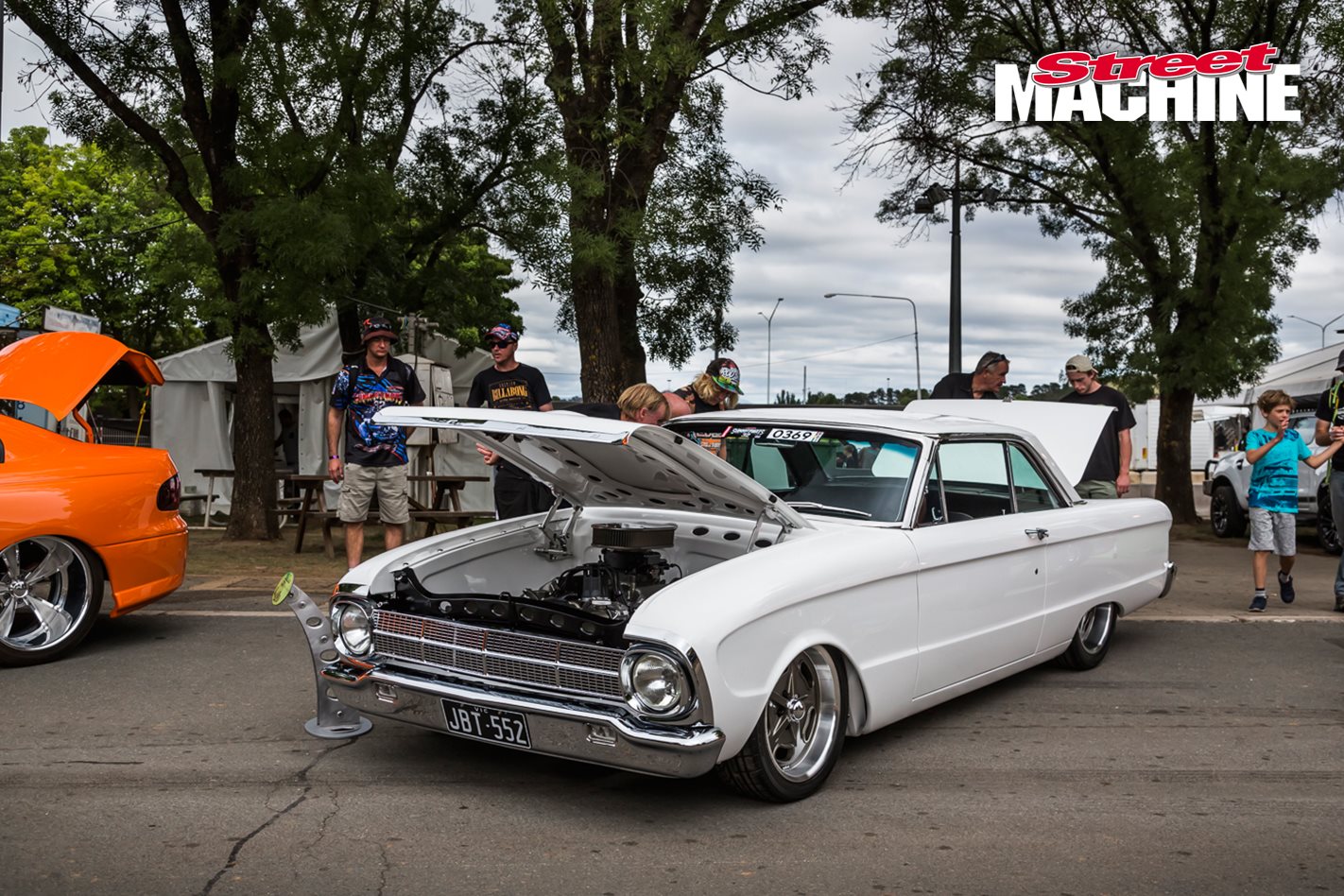 Mike King's XM Falcon hardtop took out the PPG Vibrance Supreme Award and a spot in the Top Ten in the Elite judging. 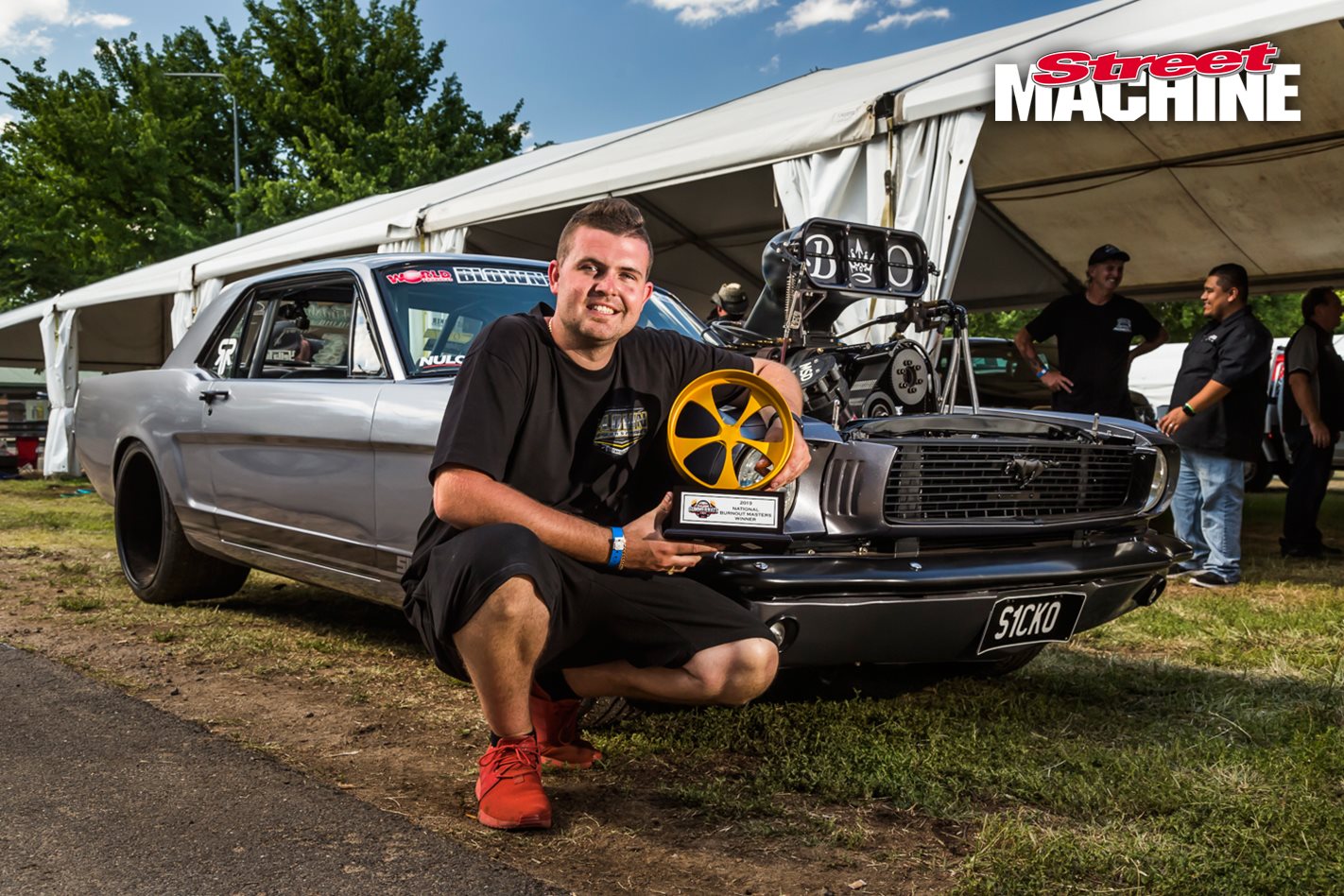 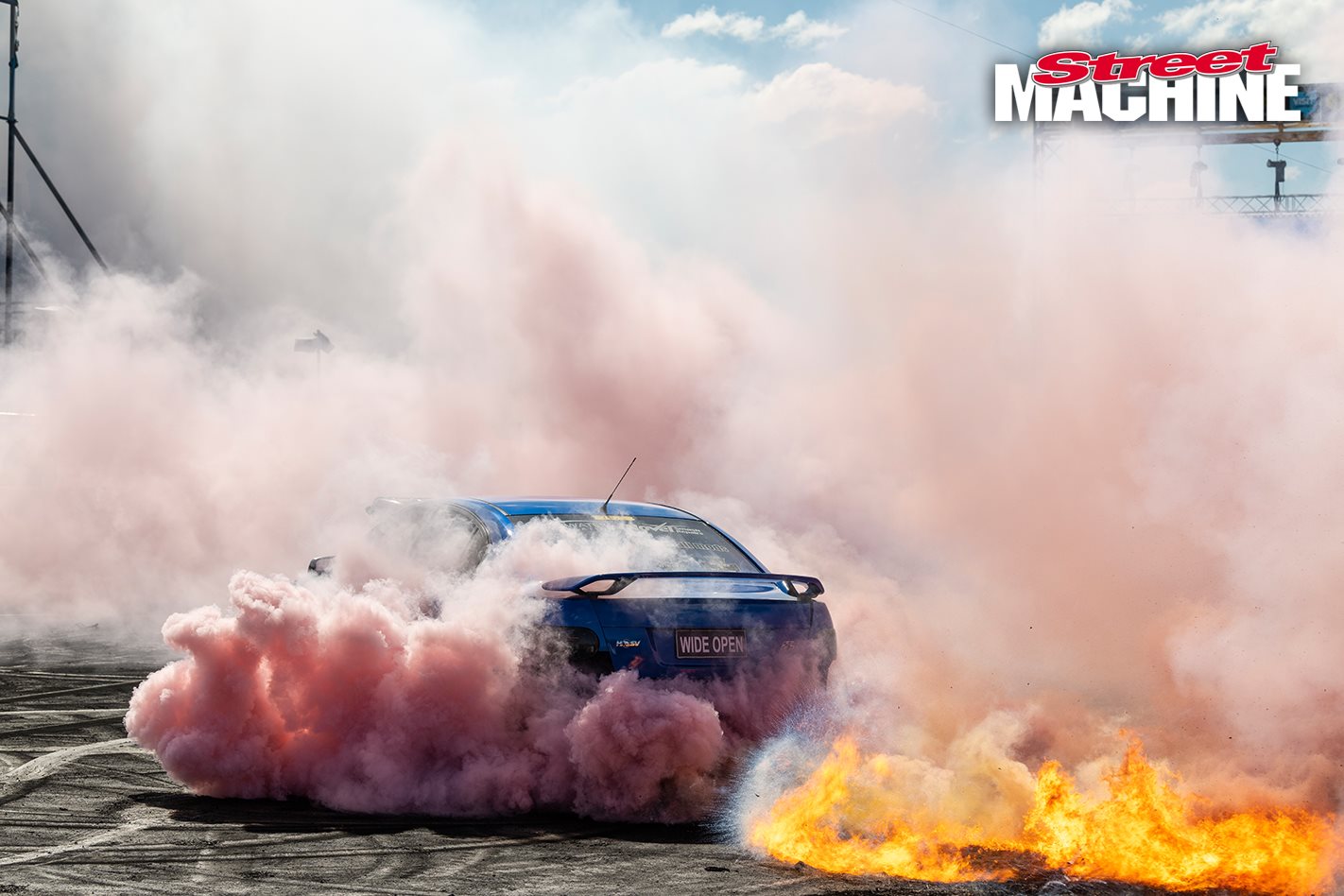 While Mick Hamon took out the Burnout Championship in his WIDE OPEN VE Commodore.

We'll have stacks more video coming out this week, so stay tuned! 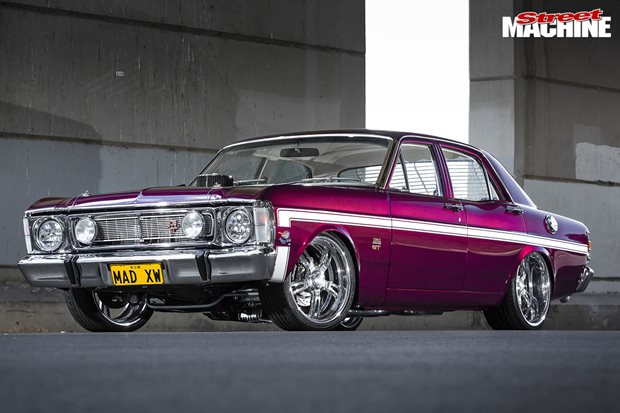