THE quality of the field in the elite top 60 hall at Street Machine Summernats 32 was the strongest in recent memory. Punctuated by a record 17 brand spanking new unveil cars, there was plenty of fresh metal to admire. While a few standout performers claimed many of the awards, every single car in the hall was worthy of its spot. 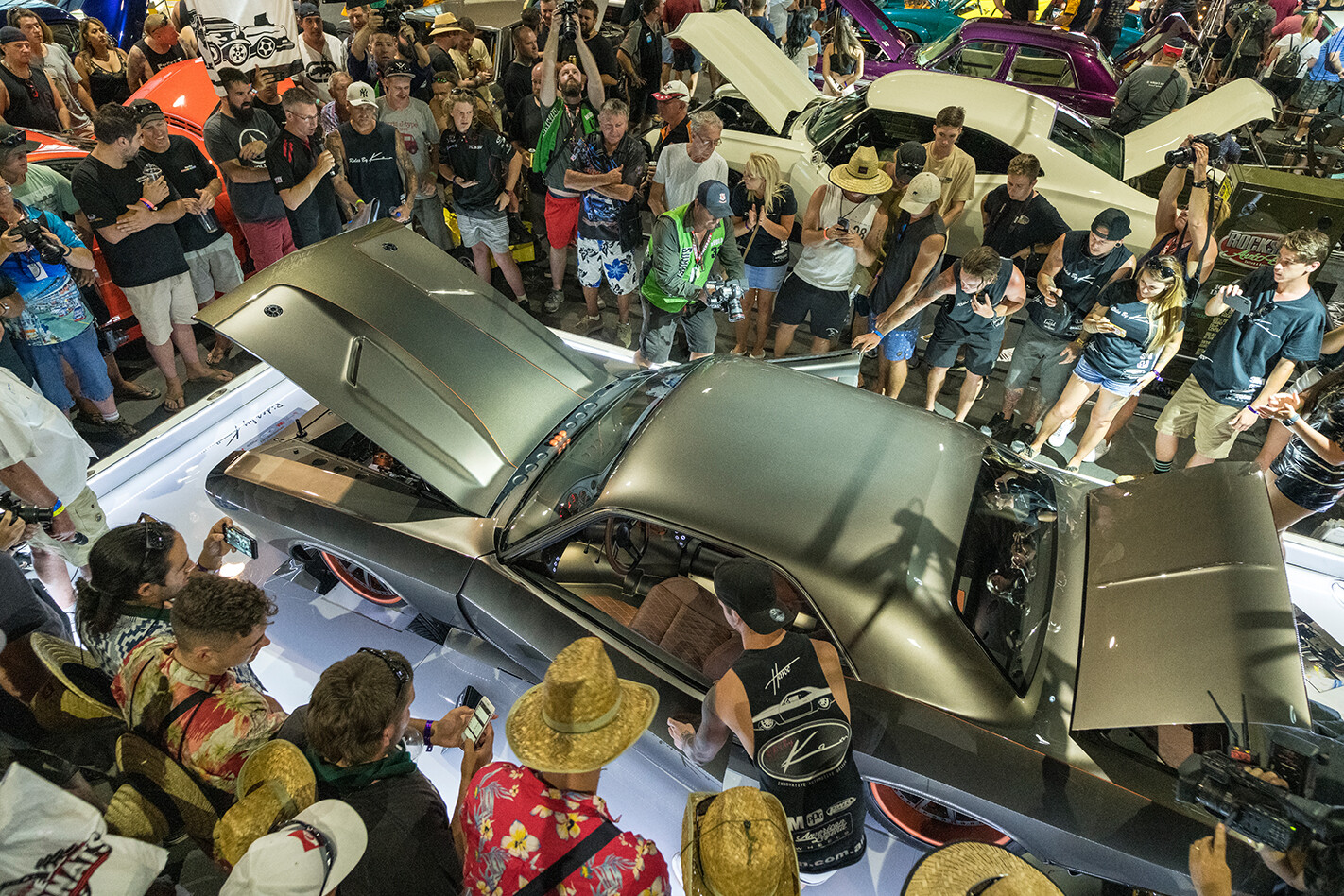 David Xuereb’s Cortina looked every bit as fine as it did on debut last year, and took wins in Top Undercarriage/Driveline, Top Engine Bay, Top Interior, Top Standard Paint, Top Sedan and a spot in the Top 10 – a big haul in anyone’s language. 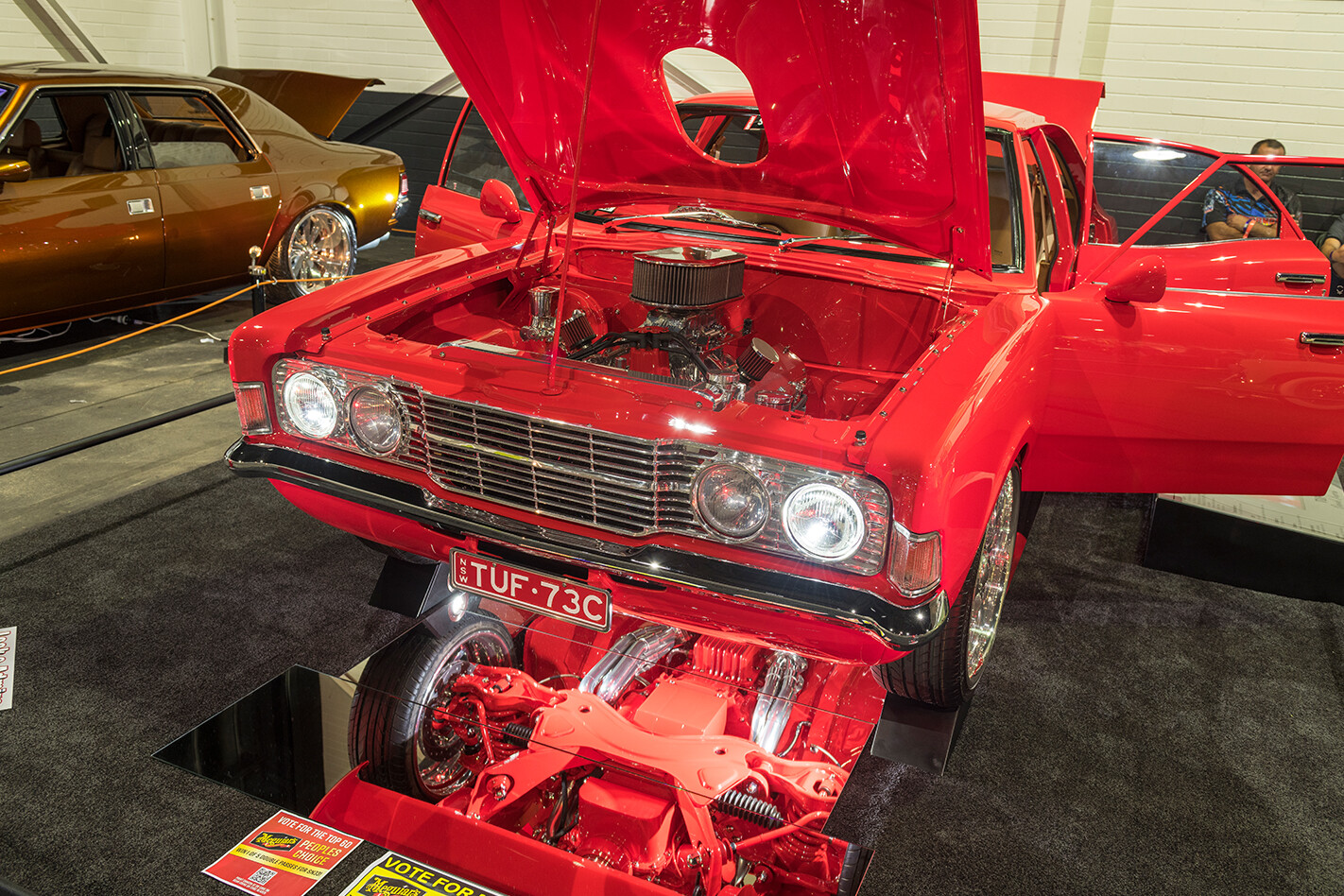 Another accolade that carries a lot of weight in show car circles is People’s Choice, and this year Dean Wilson’s ’37 Plymouth Coupe was found to be the most popular car with the punters. Beautifully finished in Wild Cherry paint and dedicated to the memory of his late father, Dean’s Coupe was also a Top 10 finisher and picked up 3rd Top Engine Bay, Top Special Effects Paint, Outstanding Engineered Hot Rod and Top Closed Hot Rod. 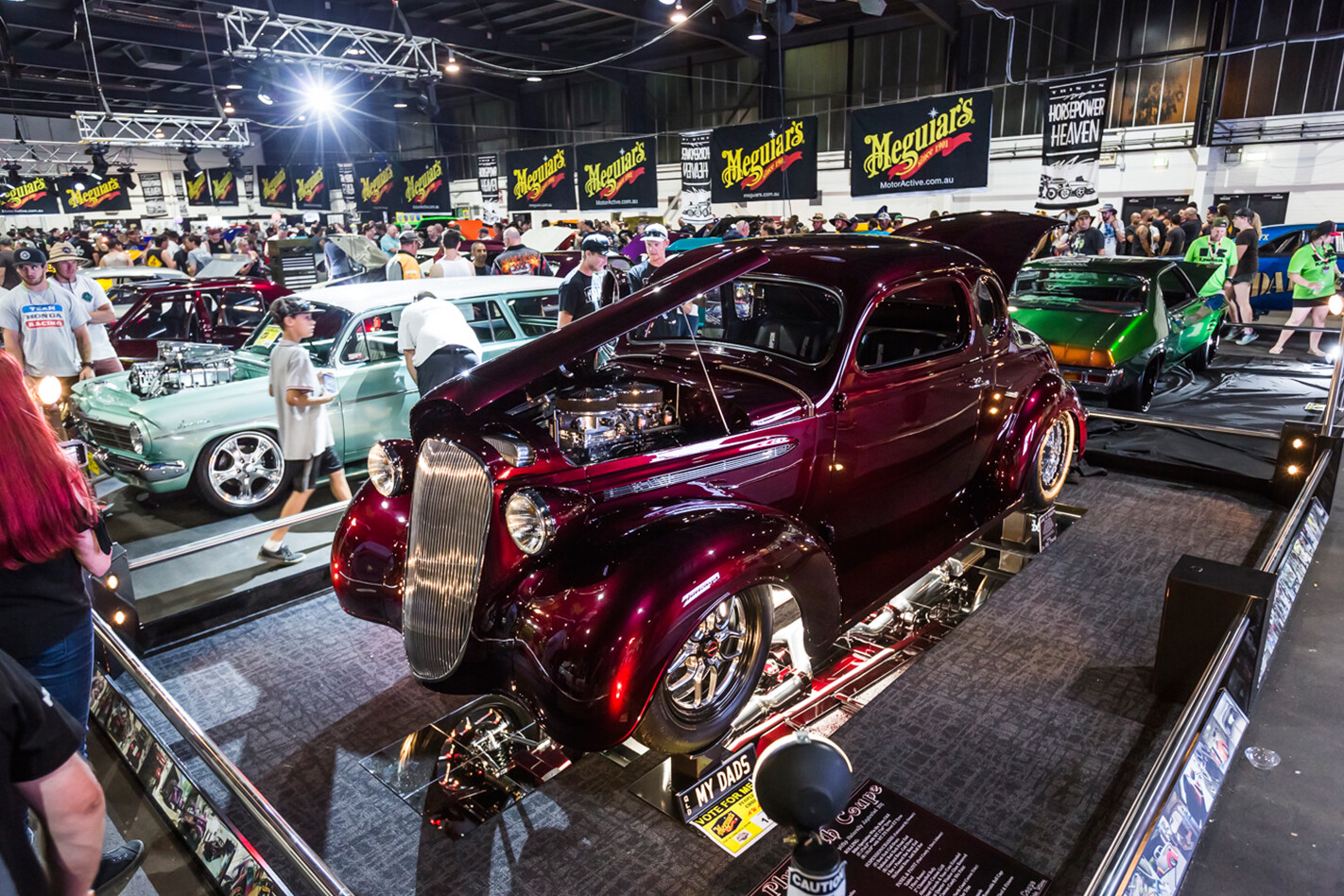 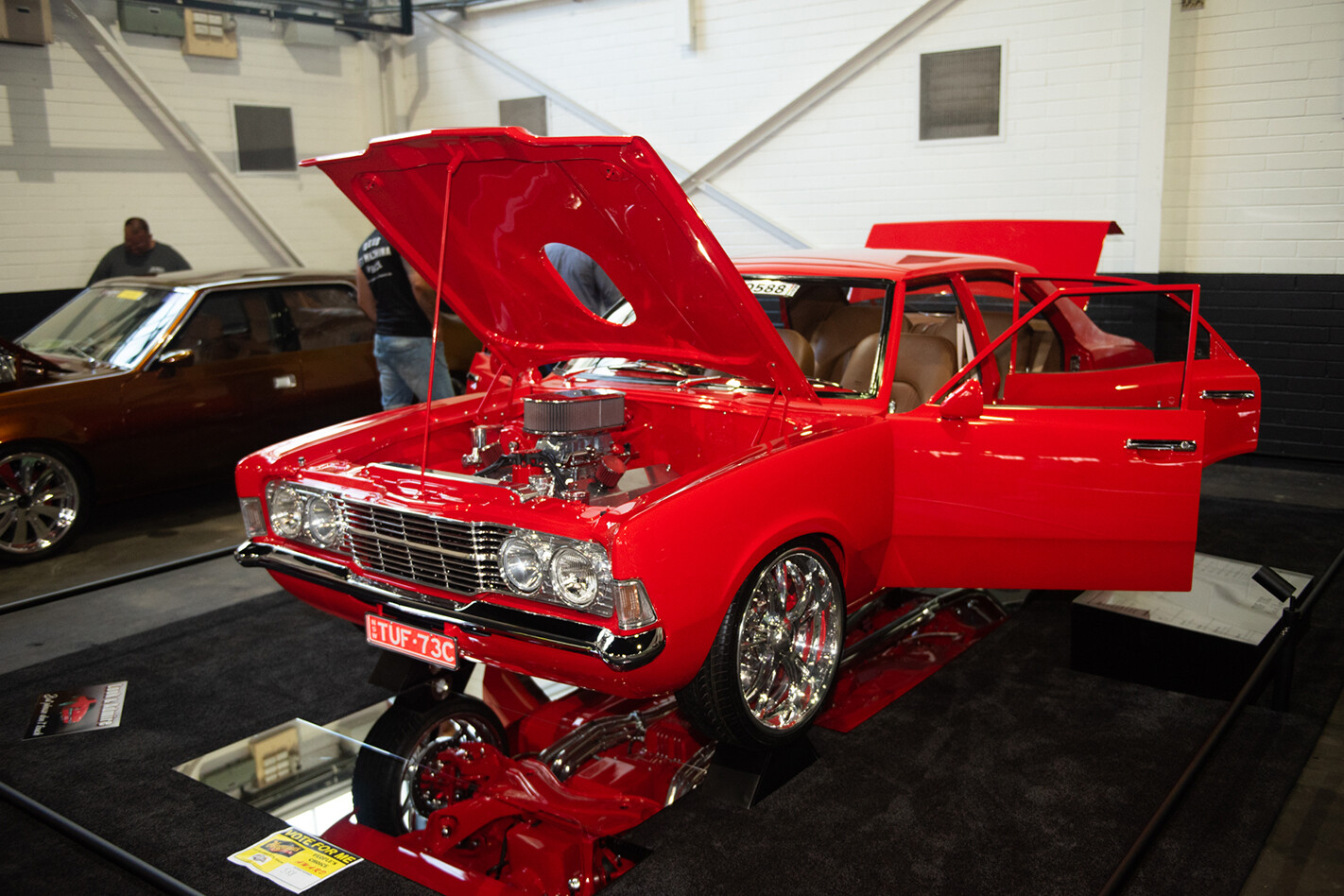