FARMTRUCK and AZN from the American street racing TV show Street Outlaws were special guests at this year’s Street Machine Summernats 30. Of course they had to see what a real fair dinkum Australian burnout looks like and there’s no better place to watch than from the passenger seat of a couple of blown and injected burnout Camaros during a full-tilt tyre destroying assault on the Summernats burnout pad. 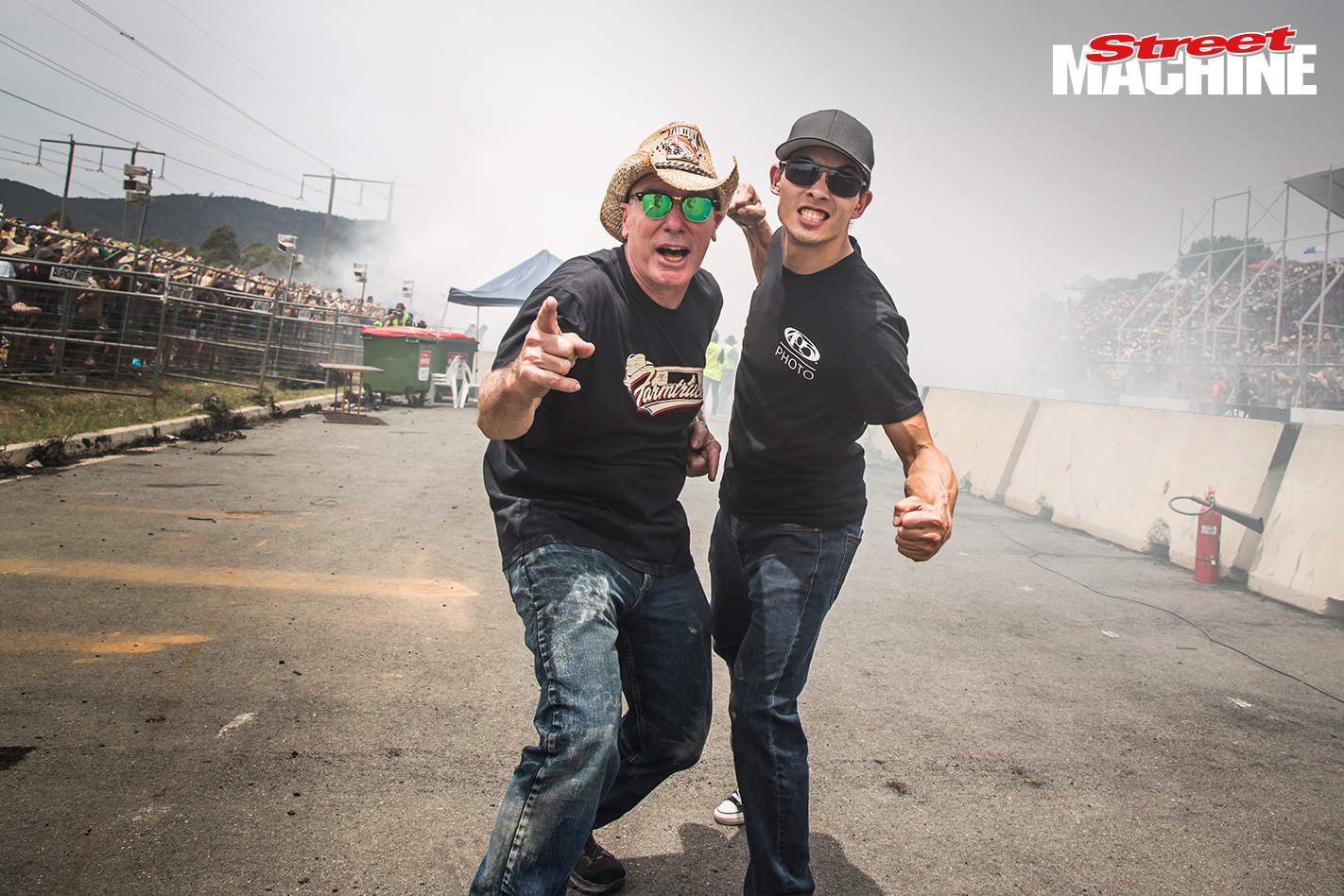 AZN was first up in Steve Nogas’s KILLAB Camaro which ripped the first skid of the event on Thursday as a demo for the crowd. Without freshly laid rubber on the pad, she was pretty slippery but Steve was hell-bent on showing his new foreign friend and the crowd what his blown big-block Camaro can do. 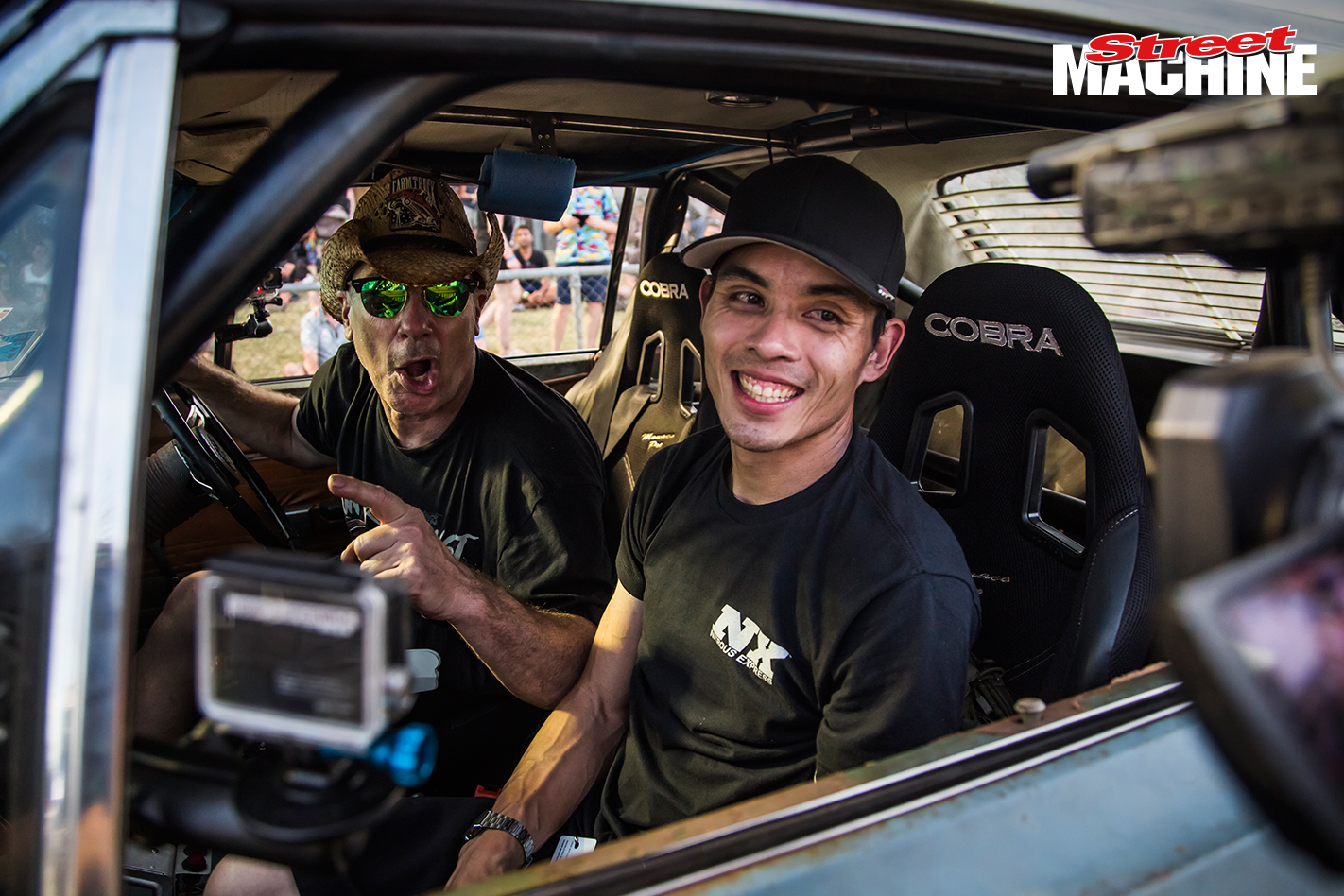 Farmtruck followed shortly after in Peter Gray’s first-gen Camaro – also with a blown and injected big-block hanging out of the bonnet. After being flung around the pad, both guys were convinced that when it comes to burnouts, Australia is number one. 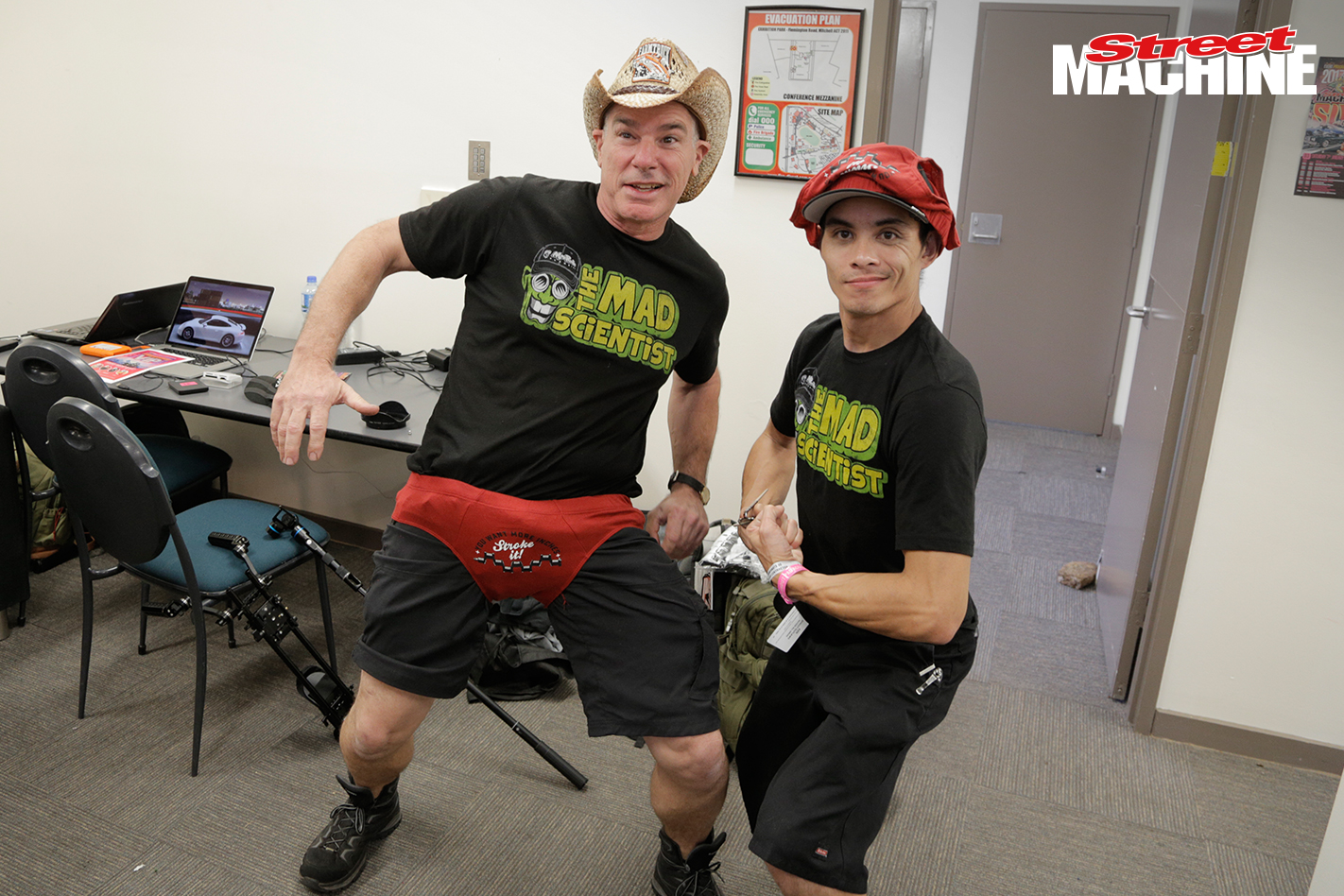 The boys also enjoyed the Summernats city cruise through Canberra. Farmtruck hopped in Scott Fitzsimmons’s tough-as-nails blown HQ Monaro, while AZN got a taste of home in Jamie Crabb’s ’67 Impala along with Cletus from the 1320Video YouTube channel. 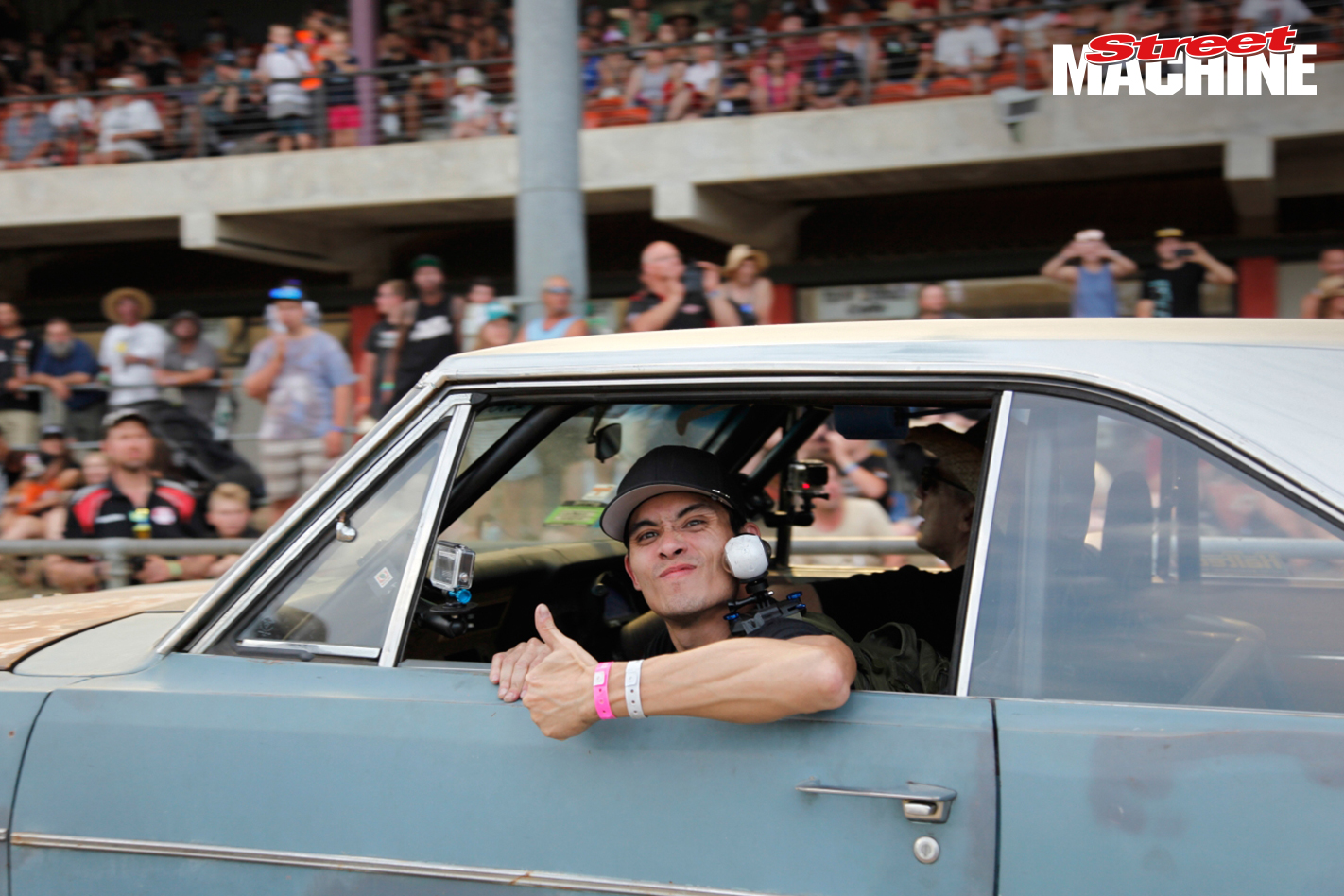 The boys also borrowed the keys to Arby's POR440 turbo LS Valiant for the Saturday night Super Cruise around the oval. Apparently they were impressed!

Having spoken to Farmtruck and AZN throughout the weekend, we can tell you those guys are going to be talking about their trip down under for a long time. 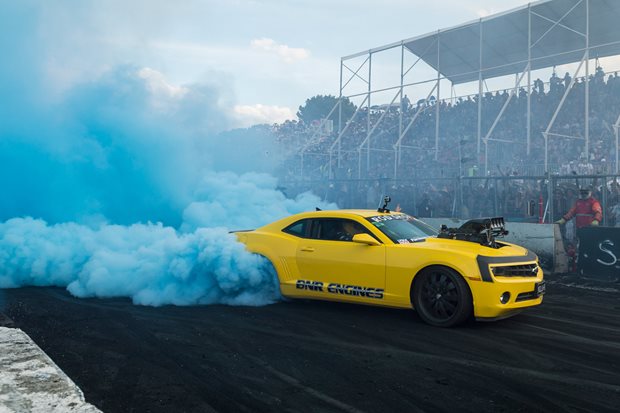 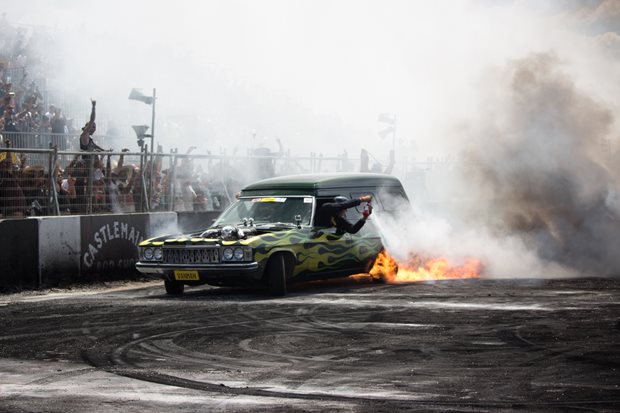 Dave Vearing's VANMAN Holden Panel Van erupts at Summernats - but don't worry his passenger was ready to put it out! 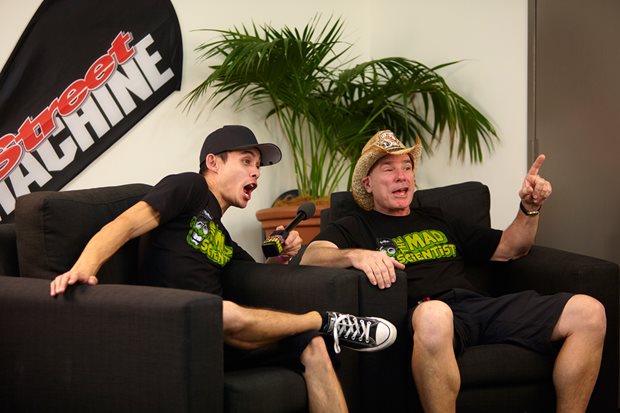