IT’S VERY nearly Street Machine Summernats time, and the 2017 event is set to be a big one – and not just because it’s the Nats’ 30th anniversary. On the Saturday night, the 10th and final Rare Spares Legend Award will be handed out. “In 2008 we created the Rare Spares Legend Award to recognise the lifetime achievements of those that have given great levels of dedication not only to the motor industry but also within the car enthusiasts’ community,” Melissa McVeigh of Rare Spares said. “We will be inducting the final Legend, who will stand alongside previous recipients Rod Hadfield, Howard Astill, Chic Henry, Owen Webb, Peter Fitzpatrick, Geoff Seddon, the late John Taverna, Drago Ostric and Tony O’Donnell.” 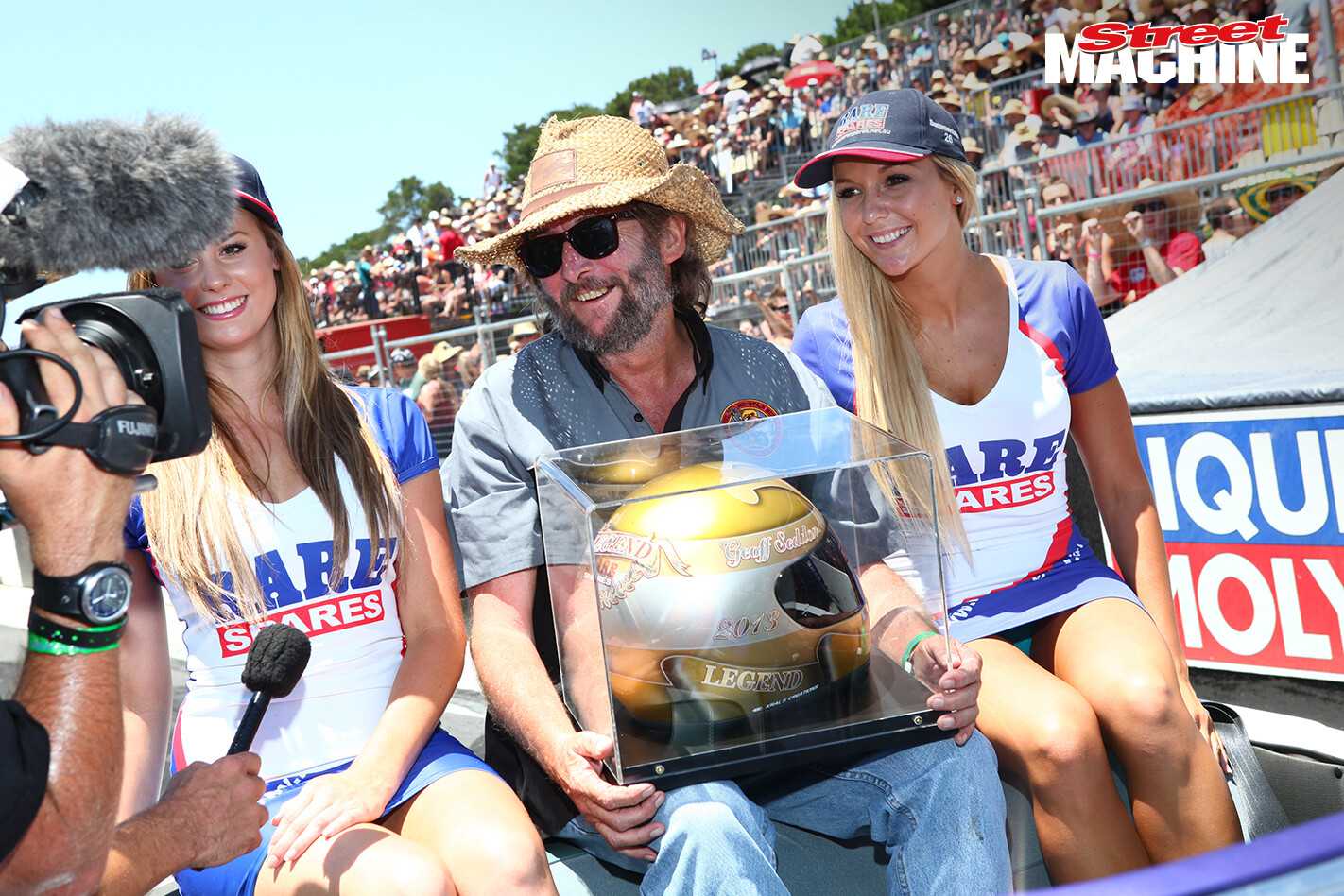 The winner will be announced on the main arena after the Supercruise on Saturday evening, and will then be given a lap of honour around the arena, along with many of the previous nine inductees.

Each legend receives their own exclusive gold helmet designed and painted by well-known artist John Kral – a great way to honour someone who’s worked for the betterment of our sport.

Who will win the final Rare Spares Legend award? You’ll have to be at Summernats 30 to find out.