THE Horsepower Heroes qualifying action has been intense in the MPW Performance dyno cell at Street Machine Summernats 31.

Paul Allen decided to chuck a 14/71 blower onto the 572cui Big Block Chev in his Torana around Christmas time. With help from good mate Jake Edwards they got it on the MPW Mainline dyno and threw out a very rich 1036rwhp. 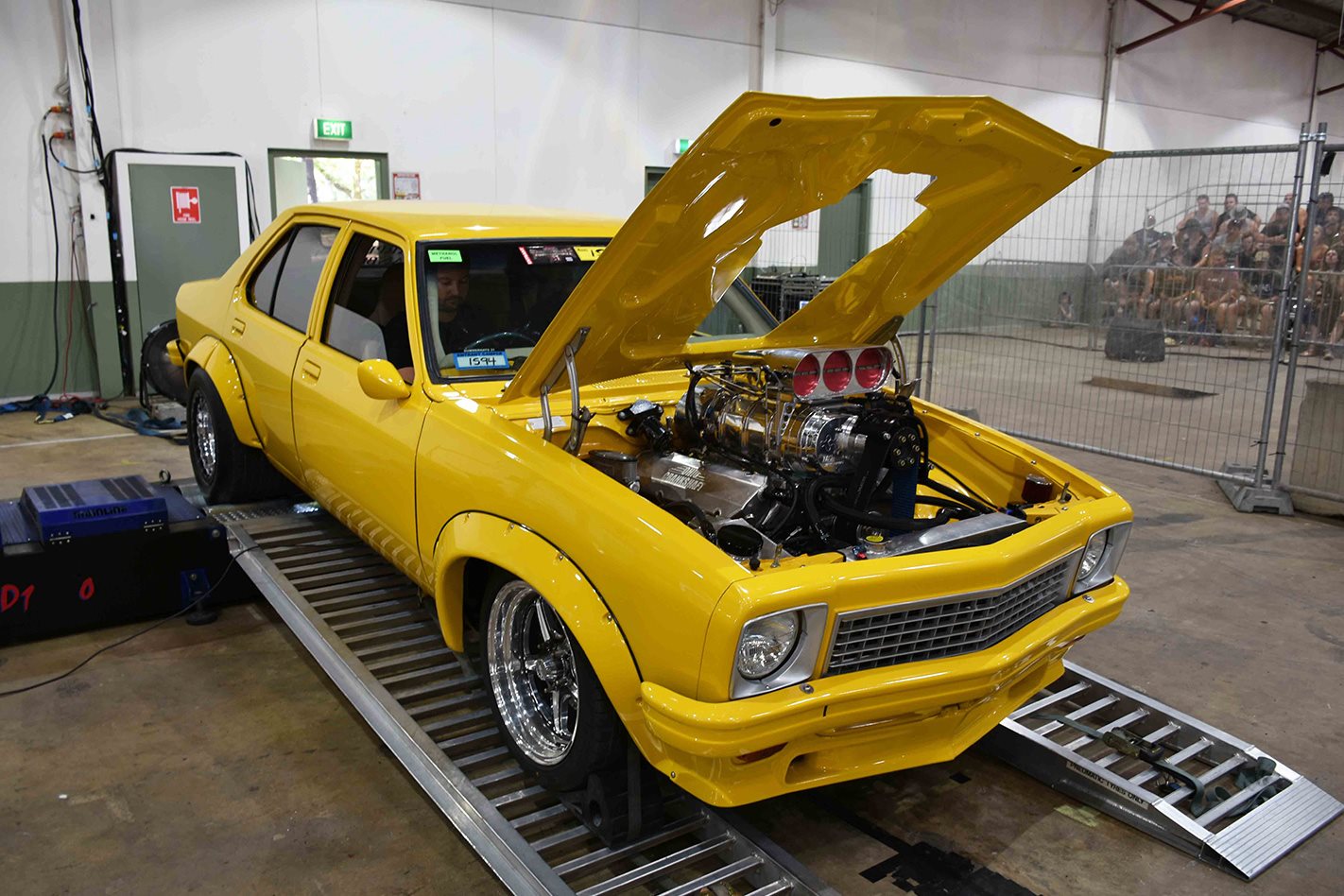 Ben 'Mechanical Stig' Neal from Mighty Car Mods brought their Barra-powered 9-second Toyota Cresta to the Nats for fat laps and to see what it would do on the dyno. After adding boost through Friday and Saturday they eventually top qualified for Forced Induction Six Cylinder with 692rwhp. 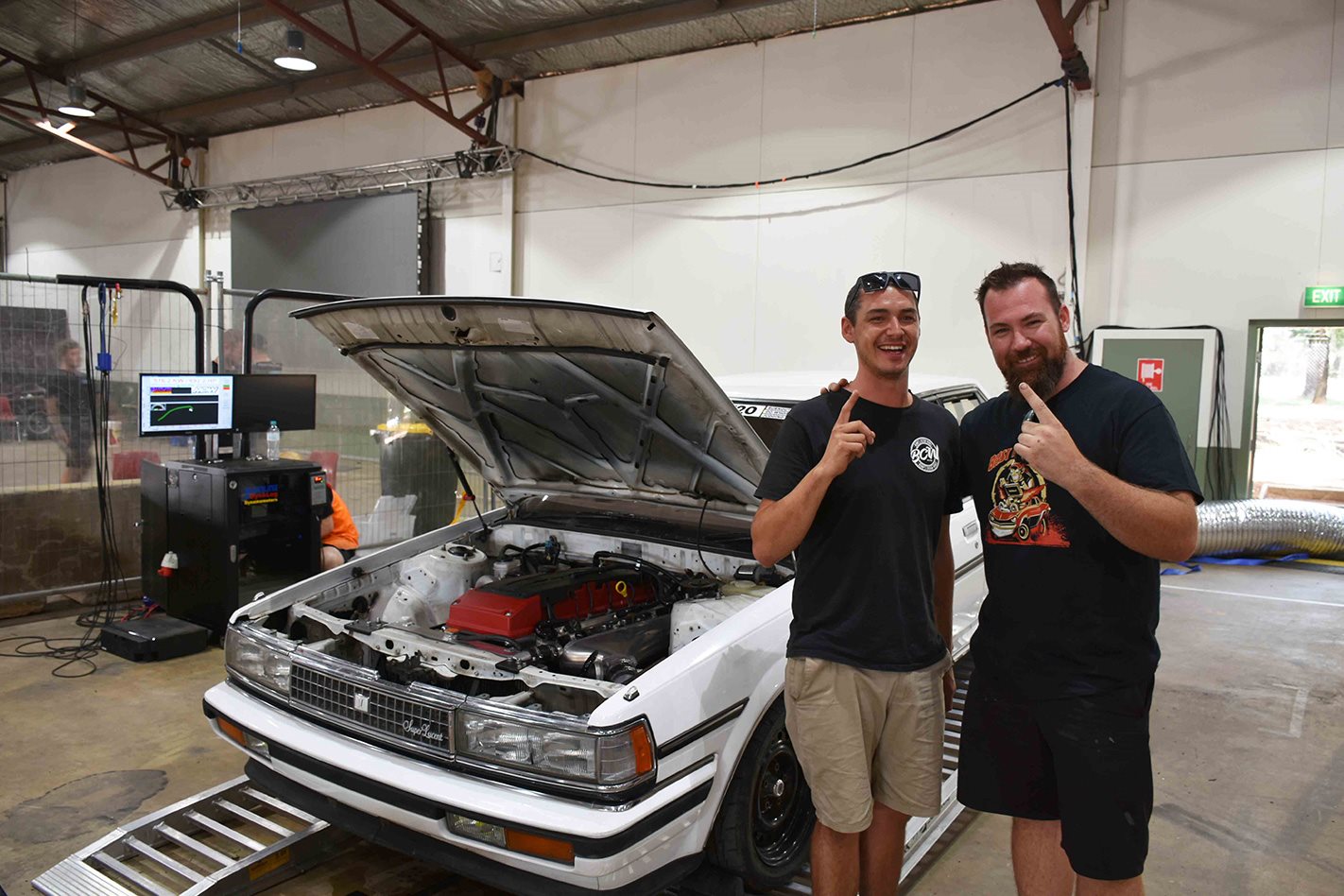 Scott Forrester patched up his ARROW Gemini coupe after hurting the motor at Drag Challenge. It wasn't at full strength but the little turbo four banger still made 709hp. 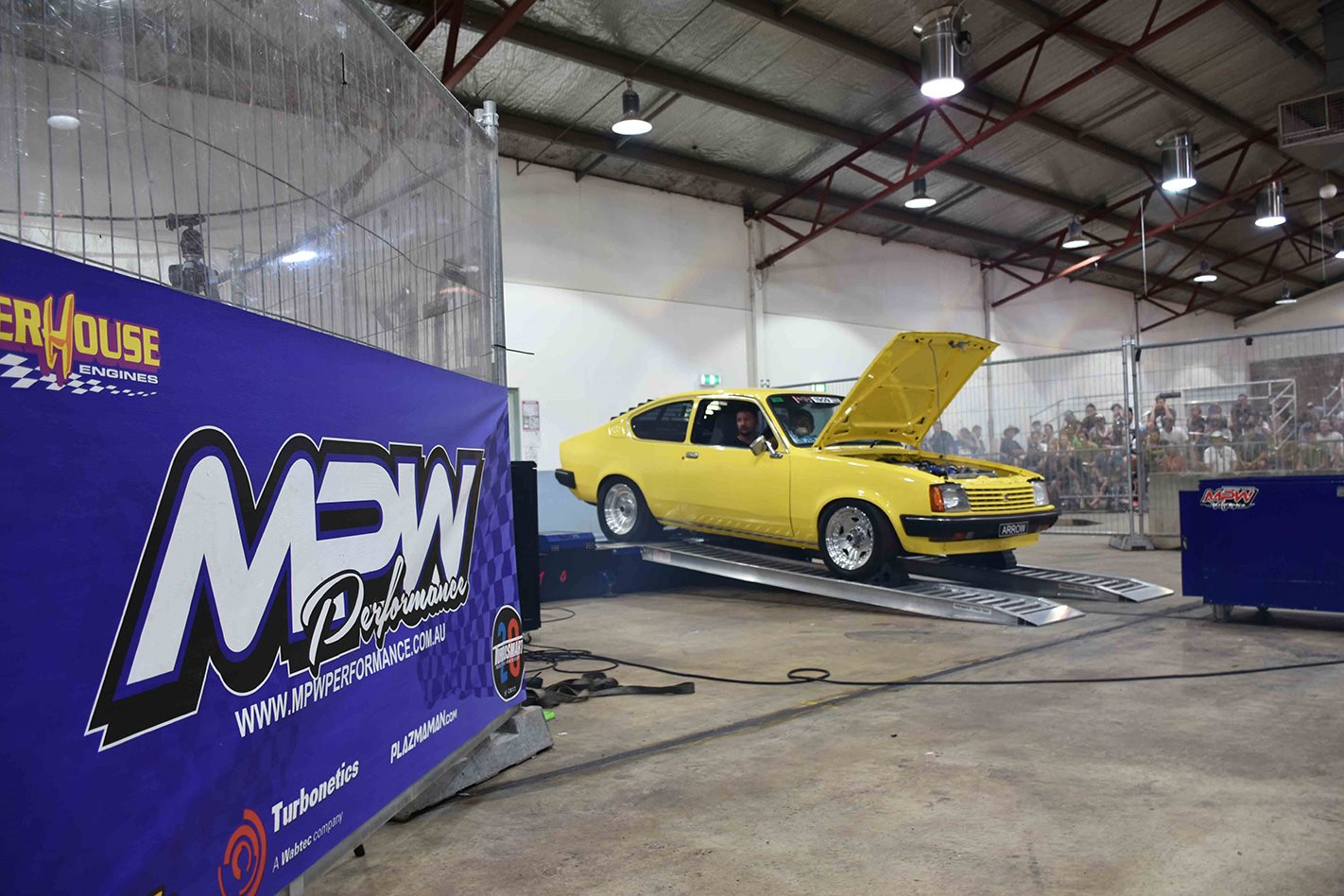 Andrew McQualter's Barbados Green HQ wagon was one of my favourite cars in the dyno with the 373ci LY6 iron LS stomping out 845rwhp thanks to a BorgWarner S488 turbo pushing 20psi and plenty of E85. 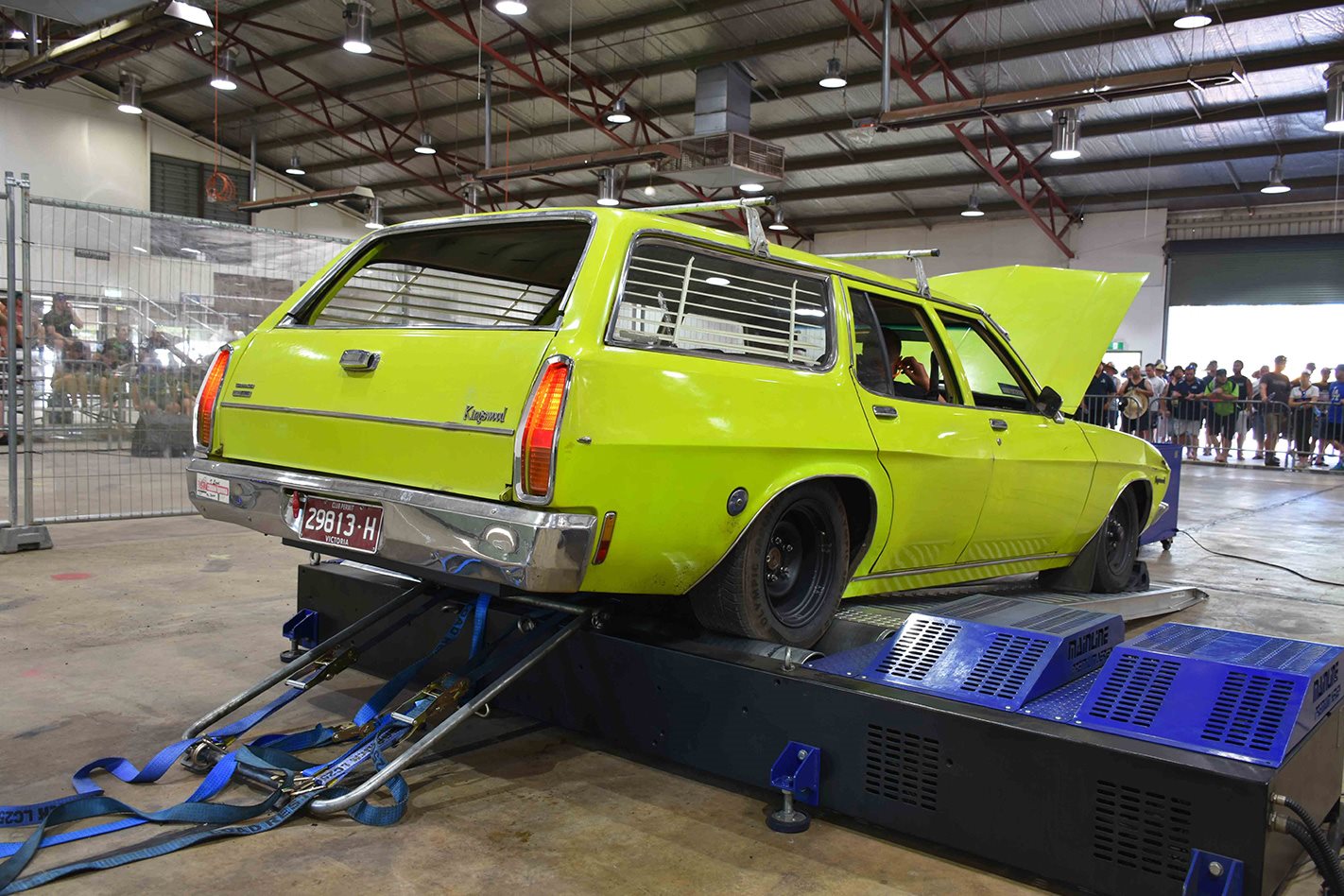 Jason Botterill's wild VY Maloo has a high and mighty 434cui Dart LS Next motor with a Garrett GT55 running on 16psi, though it can run up to 34psi. It made 921rwhp with two quick runs. 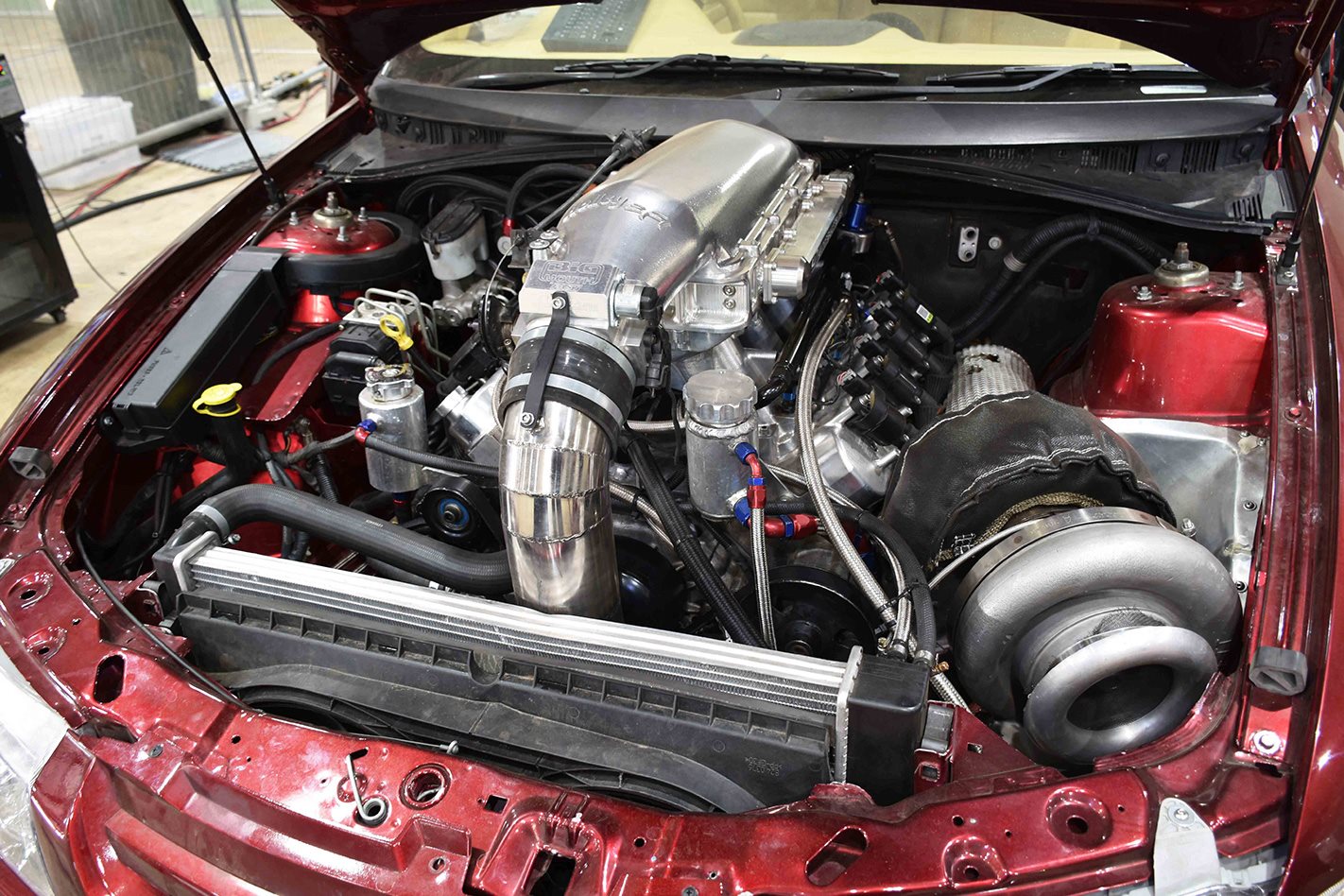 Daniel and Christina Barbary brought along a sweet '70 VF coupe powered by a home-built mild 225cui slant six, inflated by a $50 turbo off a Series 5 RX7 and an owner-built MegaSquirt ECU. It made a sweet 187rwhp. 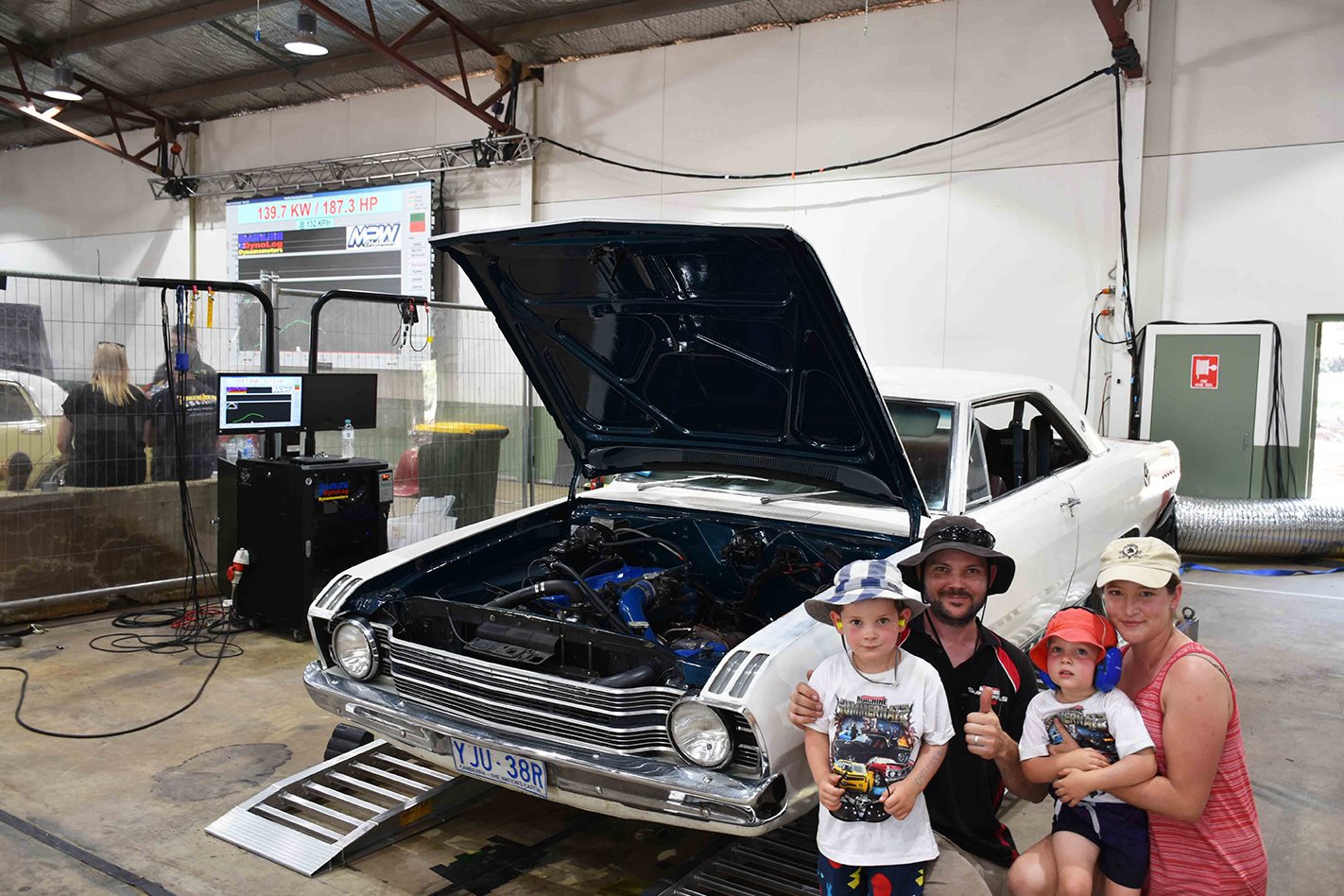 You couldn't miss Luke Hannigan's XB coupe thanks to the eye-searing yellow. The brute made 509rwhp aspirated through a Dart 427cui Windsor small block running Clevo heads, topped by a 1050 Dominator.

Nelson Granger's HJ GTS had the biggest cubes on the MPW Performance dyno at 580cui. The Merlin block has Scat rotating assembly, 13:1 compression and made 561rwhp. 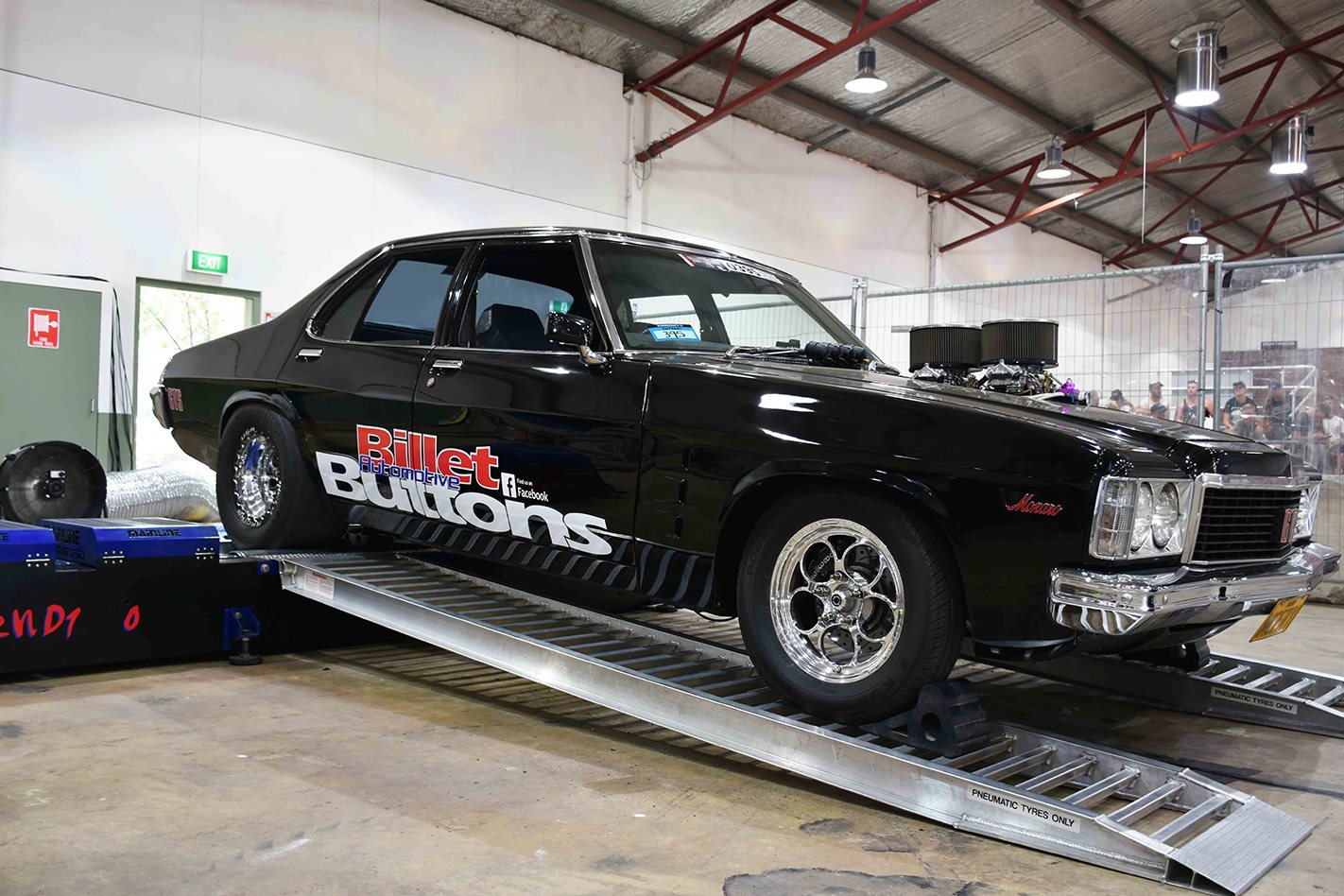 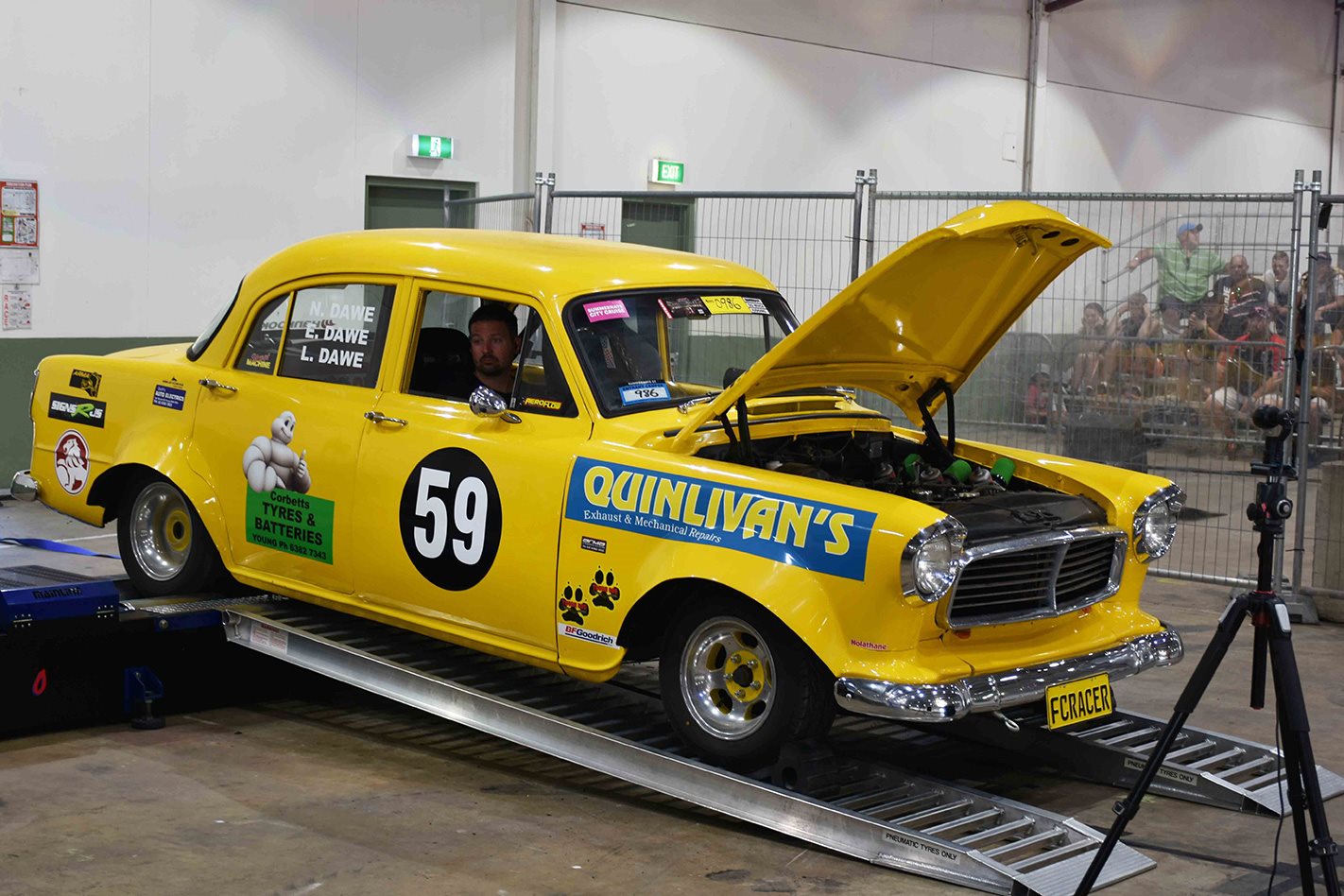 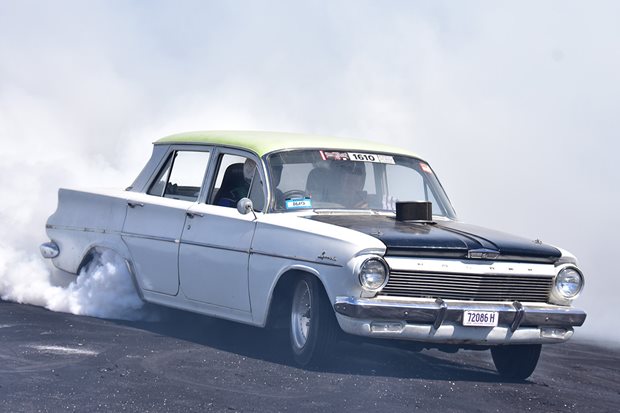 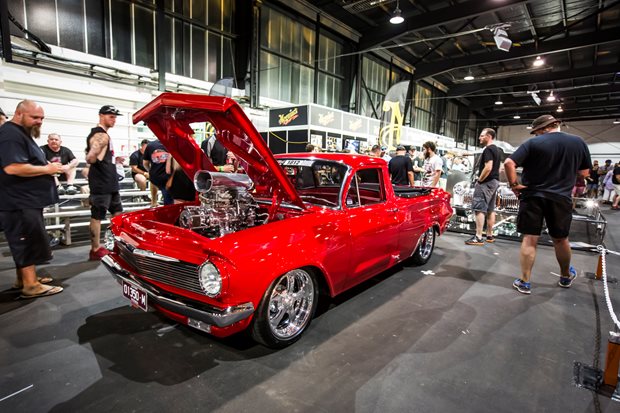 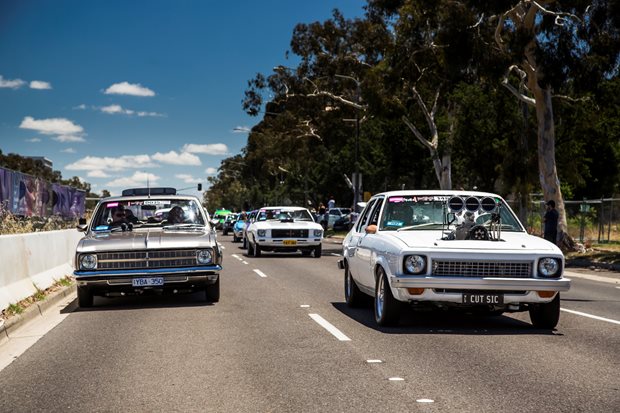 Summernats kicks off with the city cruise down Canberra's Northbourne Avenue