The bump spot for the Horsepower Heroes finals tomorrow is an eye-watering 1305hp!

IF your car makes over 1200 horsepower at the treads, you could be pretty confident your car could have won the Haltech Horsepower Heroes at Summernats in years past. However this isn’t the case at Summernats 32, with 1305hp required to just make the finals in Forced Induction eight-cylinder class!

Even more insane is that you need almost as much power as a blown methanol big-block ProSlammer to be in with a shot to win Horsepower Heroes, as Friday morning saw the Bubba Medlyn run a blinding 2261hp. This set the power amount to chase for the rest of Summernats, breaking the record for the highest power run ever seen in Horsepower Heroes competition. 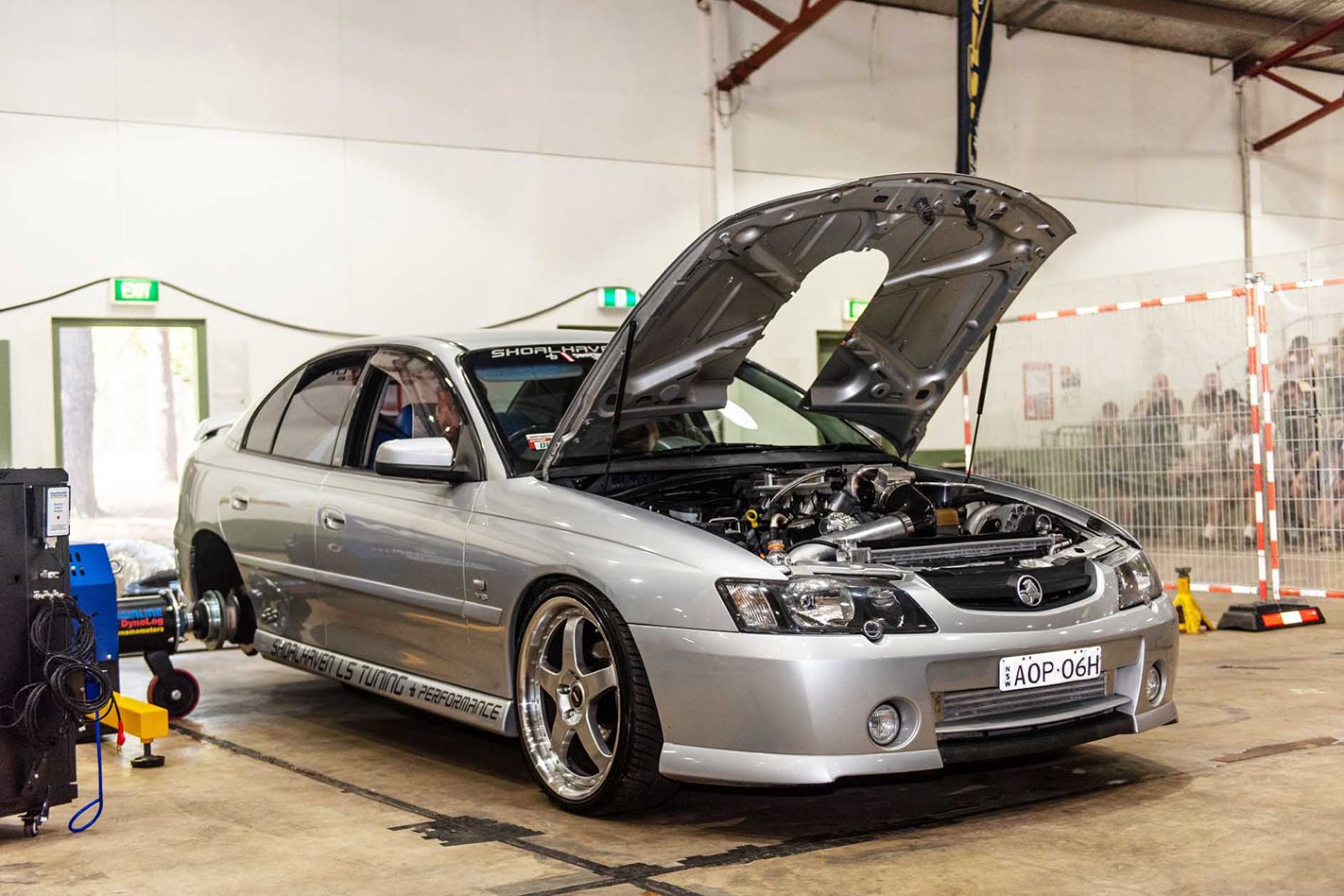 Two-time NA 8-cylinder class-winner Bobby Brown came back in 2019 with a Vortech YSI-B blower pushing 15psi into his 482ci tall-deck LS, hoping to see more than 1100rwhp from the 12:1 compression, E85-swilling combo. Astoundingly, his 1210hp run was 95hp short of making the cut but Bobby’s car wasn’t the only killer machine to be left out of Sunday’s title-fight. 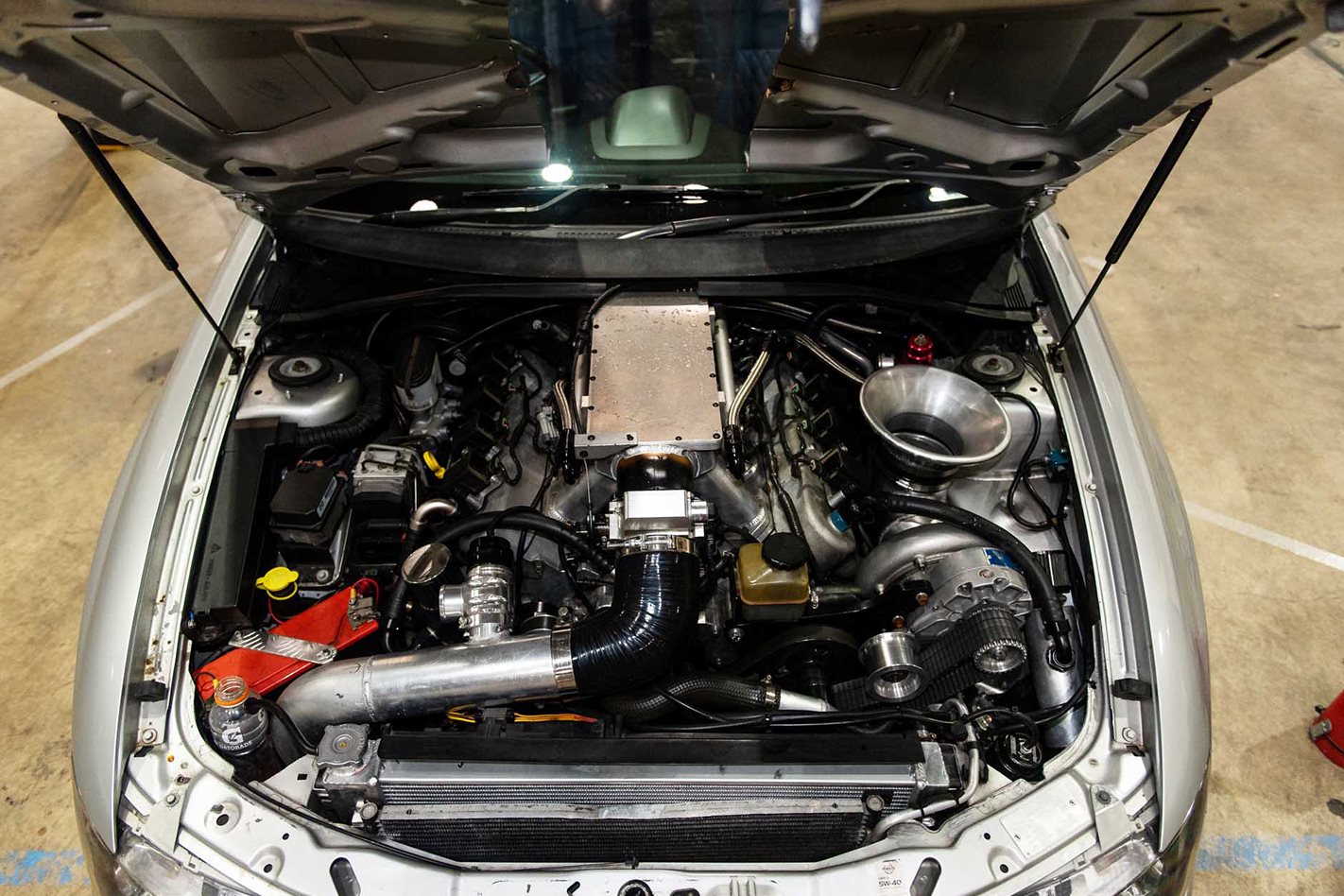 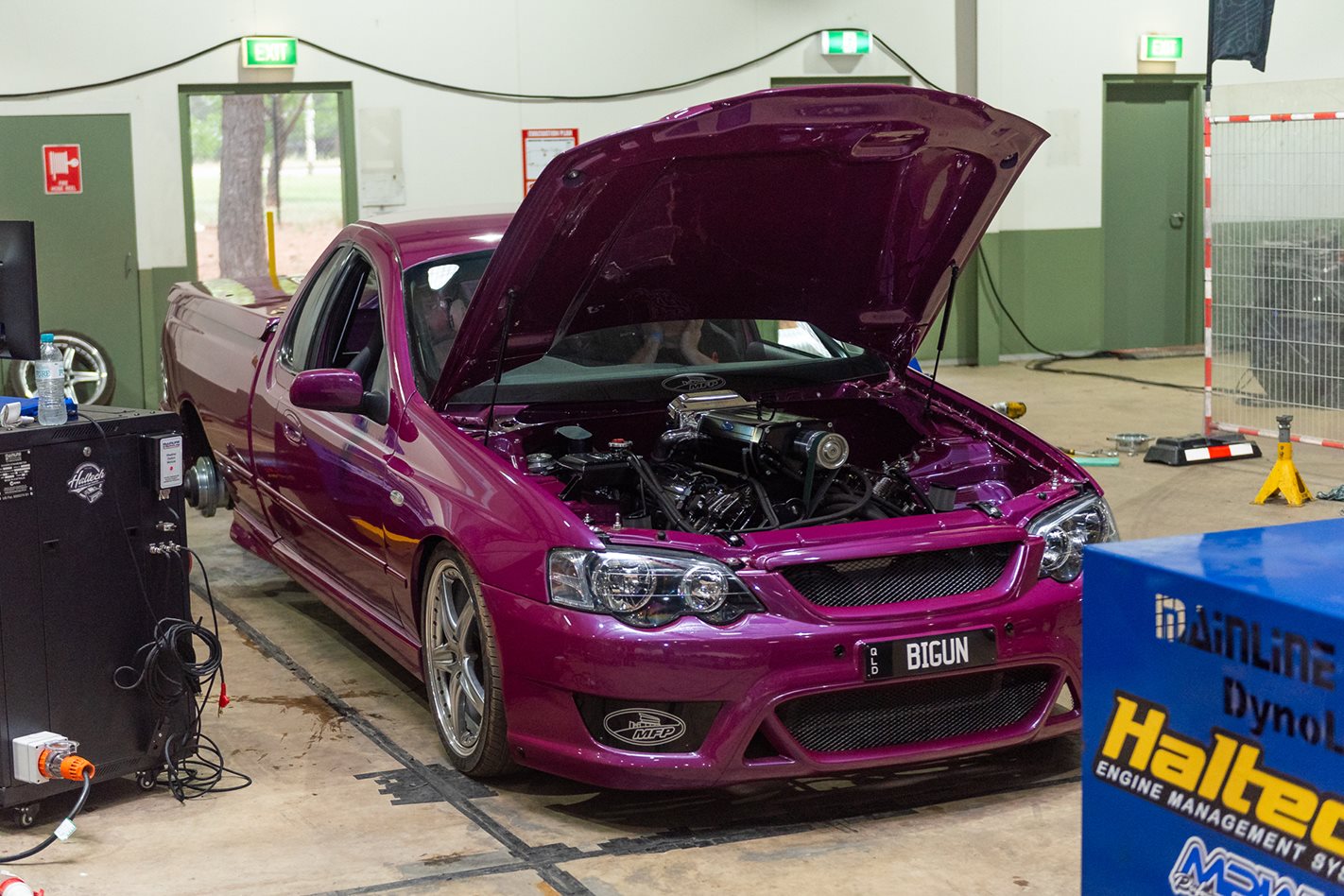 While the ute’s 1140hp was seriously impressive the E85-fulled commercial was 165hp behind the third-place qualifier, Greg South with a twin-turbo 427-cube LS in his HQ Kingswood sedan. 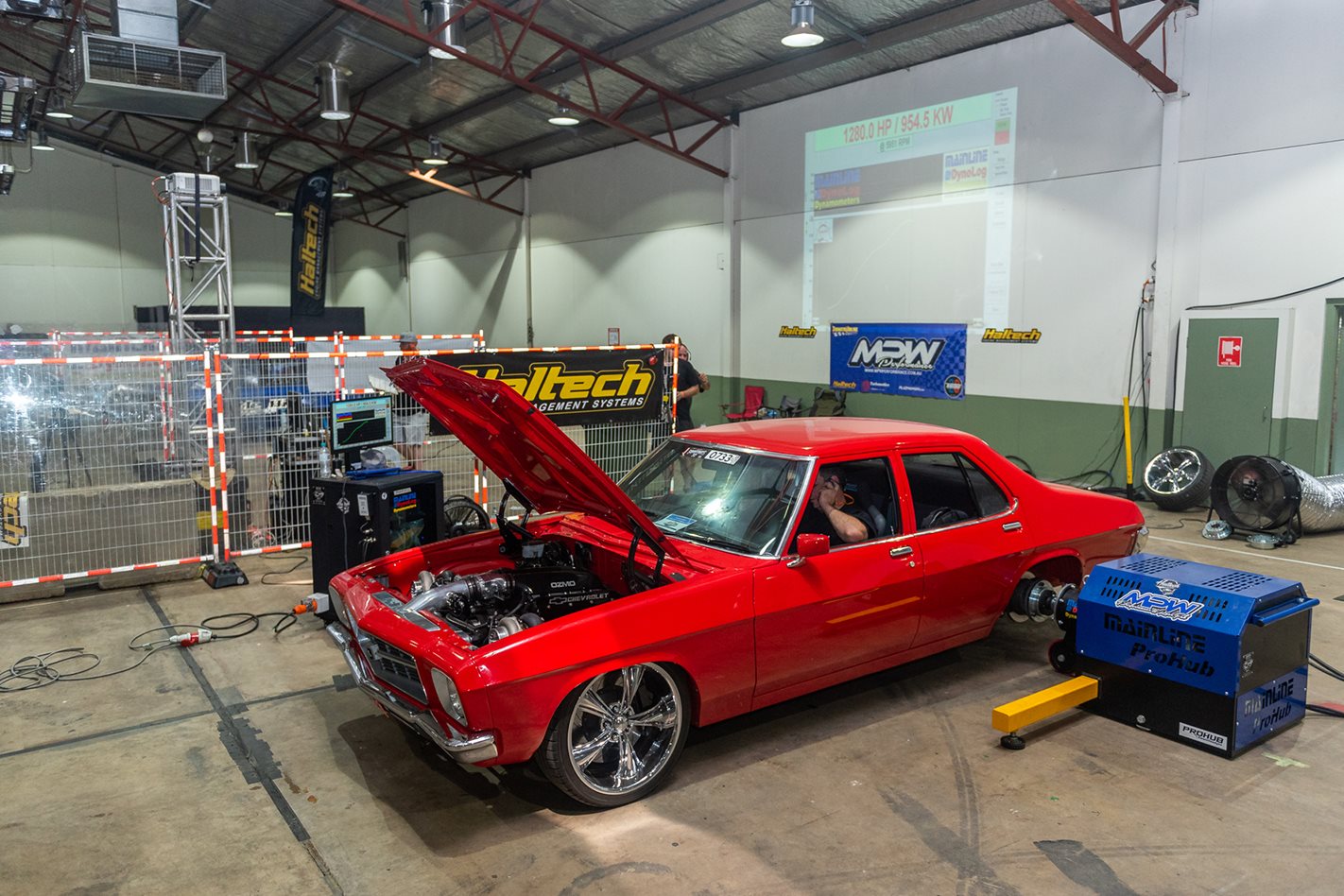 And in second place with 1351hp is Drag Challenge veteran Brendan Cherry with his twin-turbo, big-block powered VL. 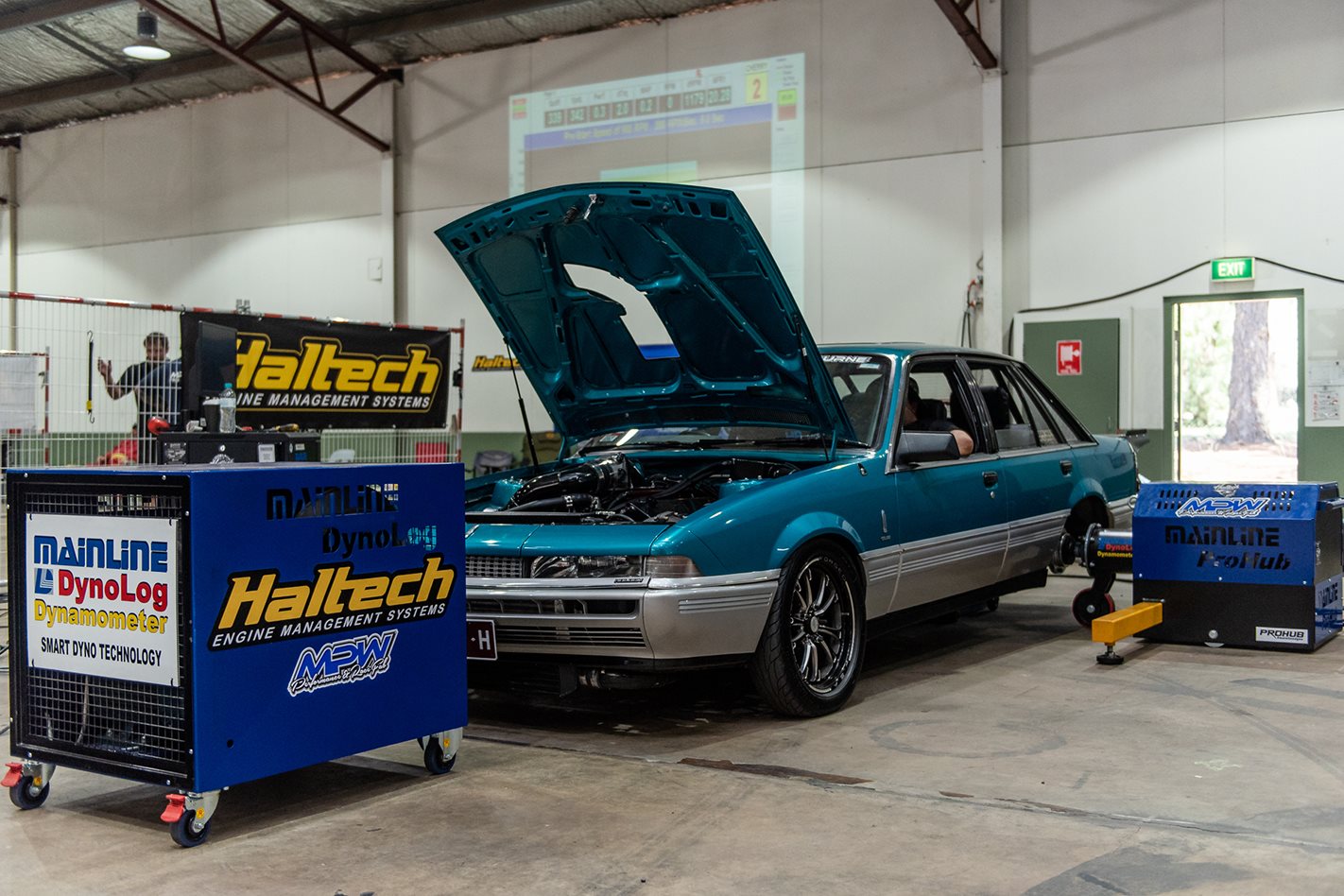 The finals of Haltech Horsepower Heroes kicks off at 9am in the MPW Performance Dyno Cell.