RAT-THEMED cars are still a popular option for Summernats cruisers, but Dave Smith’s HT pano is a real survivor. 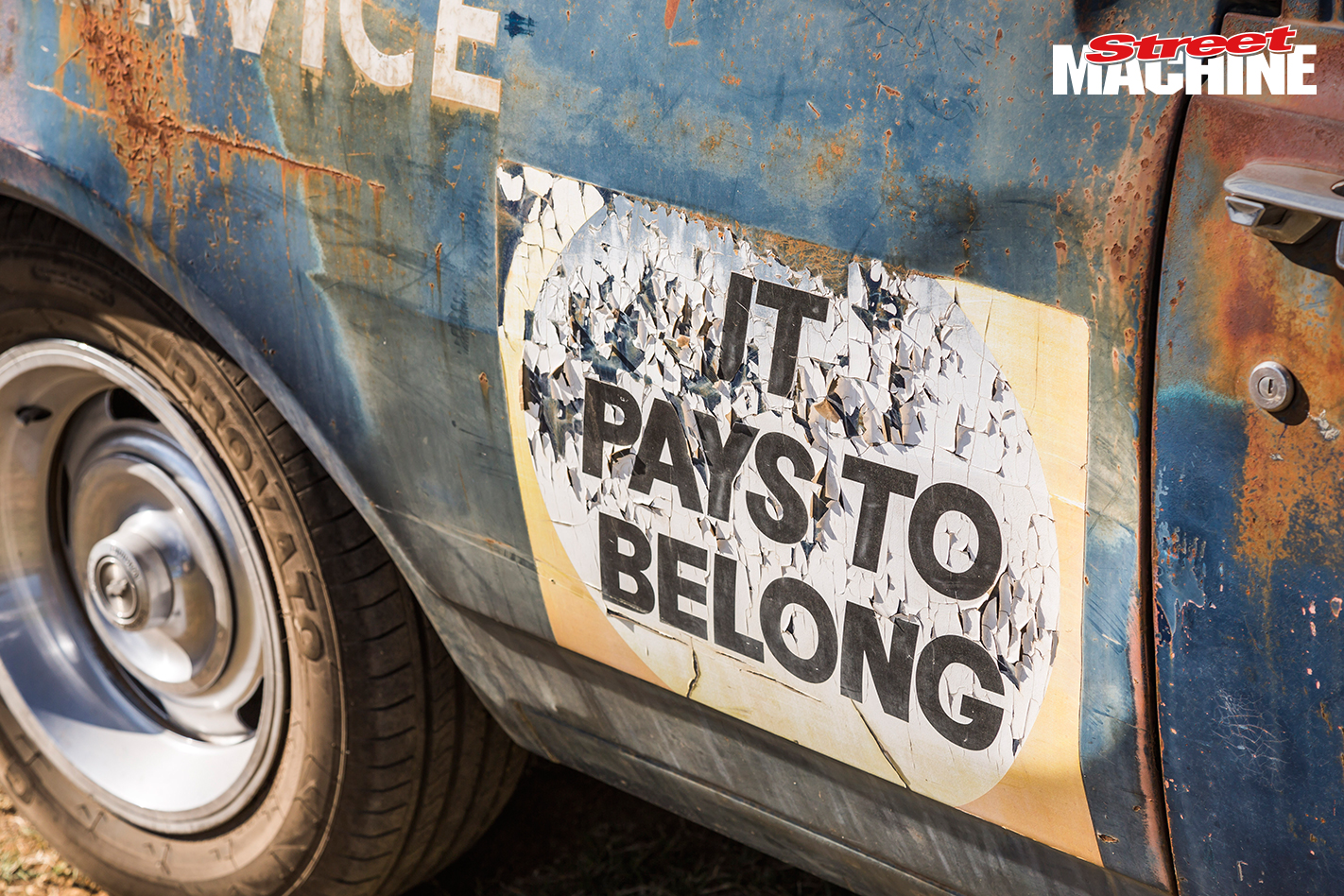 “I found it in Warren, NSW,” he explains. “It had been for sale on eBay back in 2011 but the sale fell through and then the car was flooded up to the steering wheel. I went up to buy a bunch of parts off the guy later on and made him an offer on the car.” 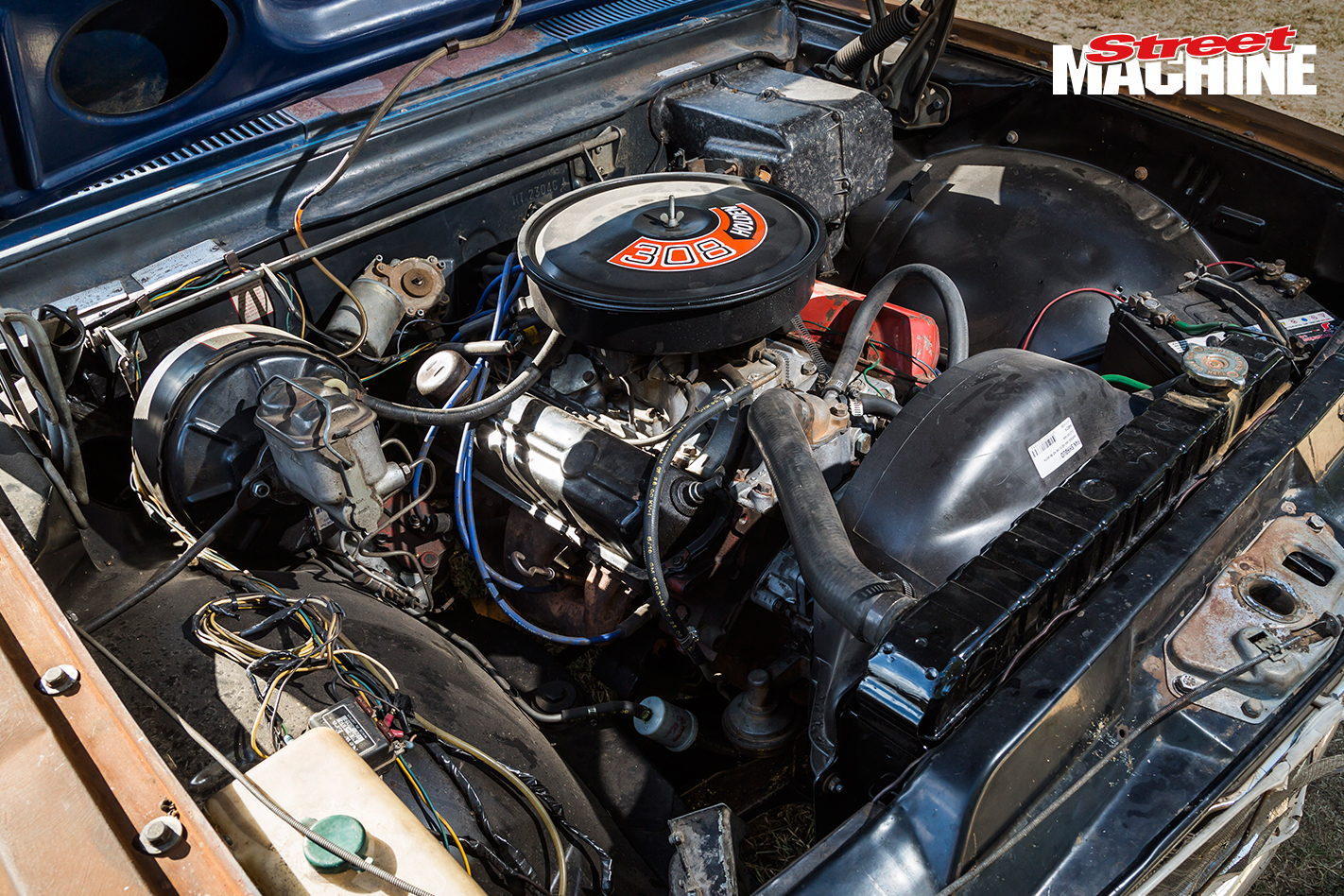 The 1970 model was sent up to the Warren branch of NRMA in 1980 and used for 10 years before being superseded by a WB model. “I recently took it back to the original depot up there, which is still operating, to show the guys,” says Dave, who runs Bellarine Classic Auto, which deals in a treasure trove of HK-HT-HG parts. 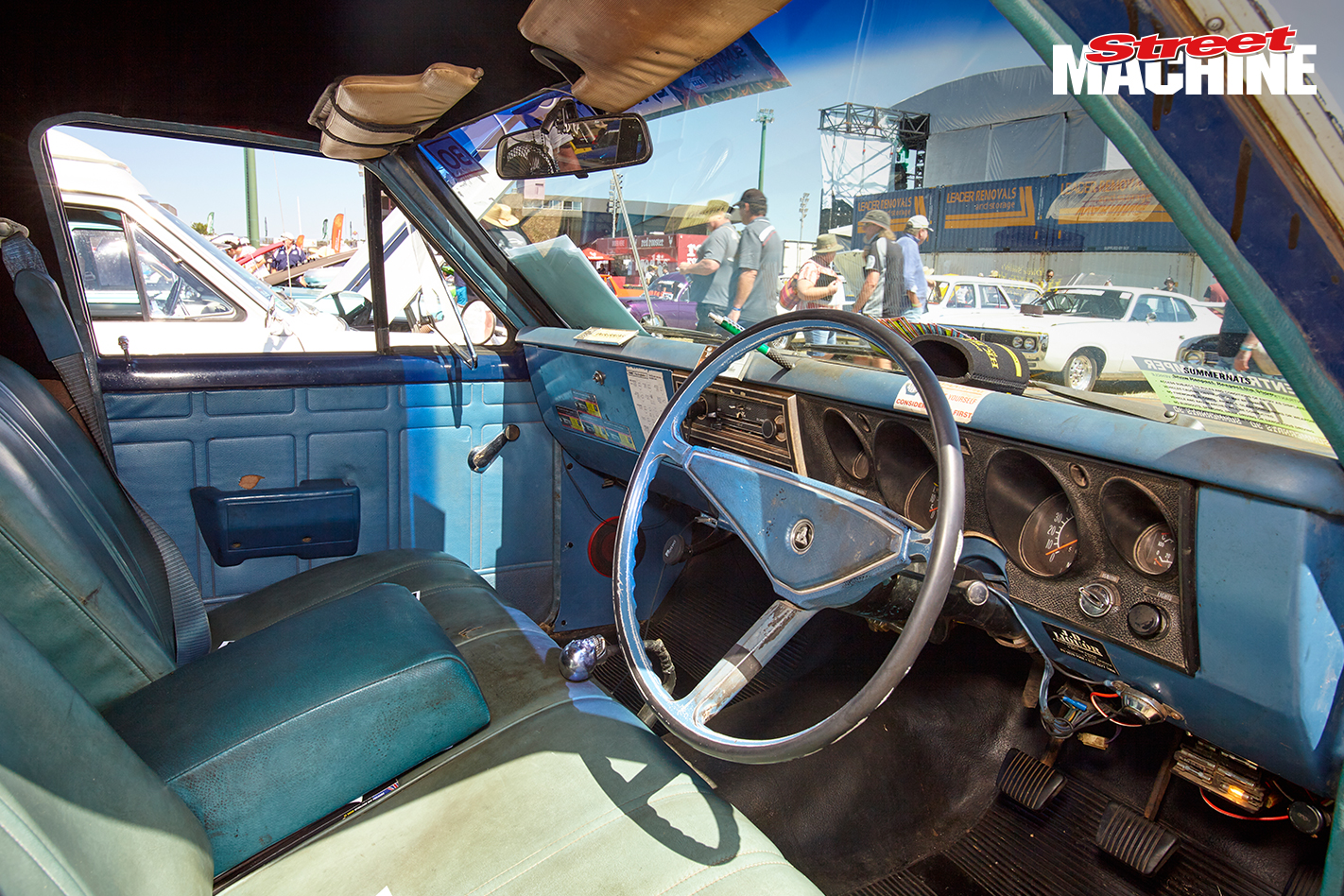 The van replaces Dave’s infamous “pig ute”, which he recently crashed. “I did over 660,000 miles in the ute before I binned it, and then I decided to do something new so I pulled the 308, Celica five-speed, Commodore diff and Chev Rallye 15s from the ute and stuck them in the van.” 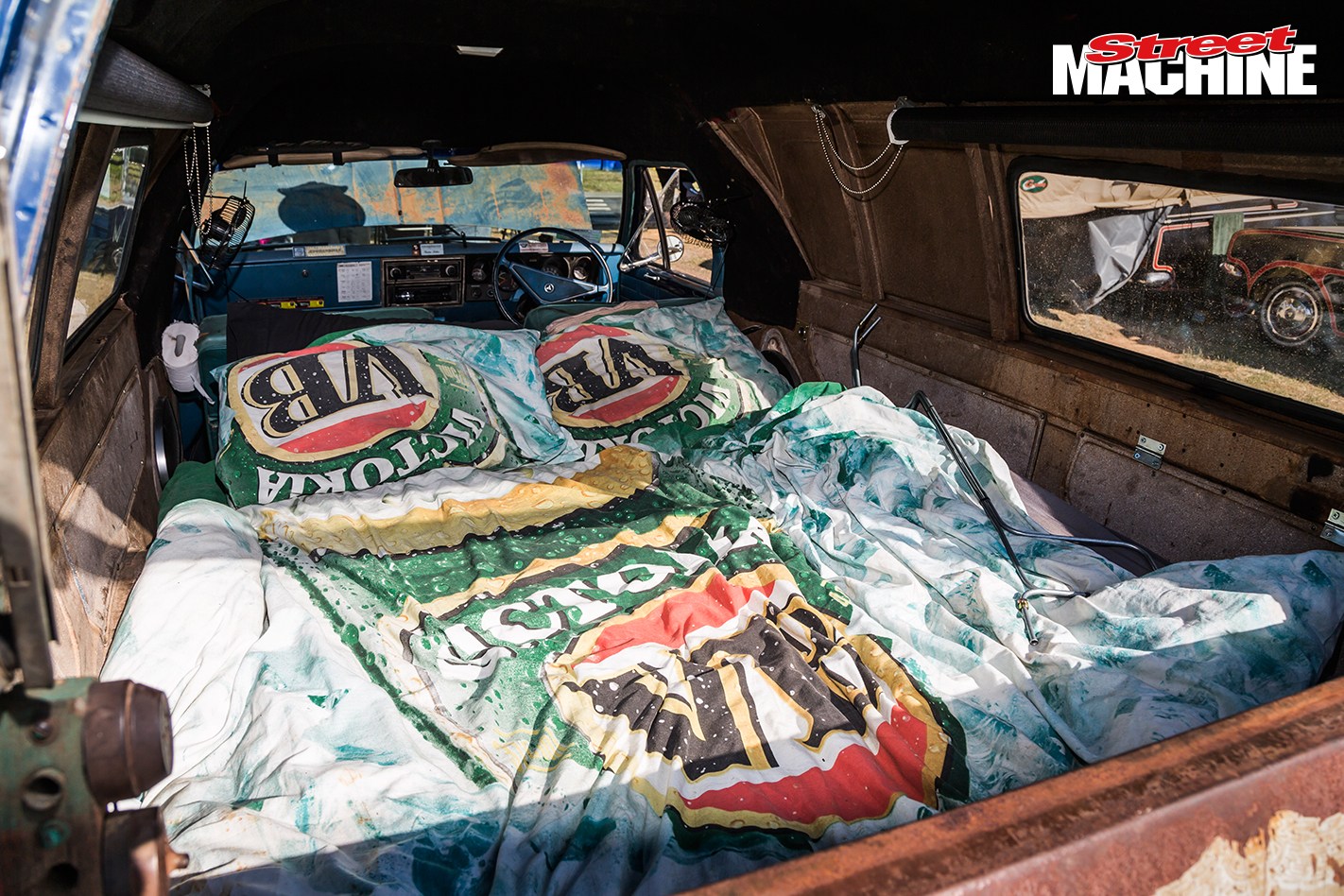 While the outside looks untouched, Dave went to town underneath. “We did a full underbody restoration and added HQ brakes,” he explained. “We actually had it on a rotisserie.” 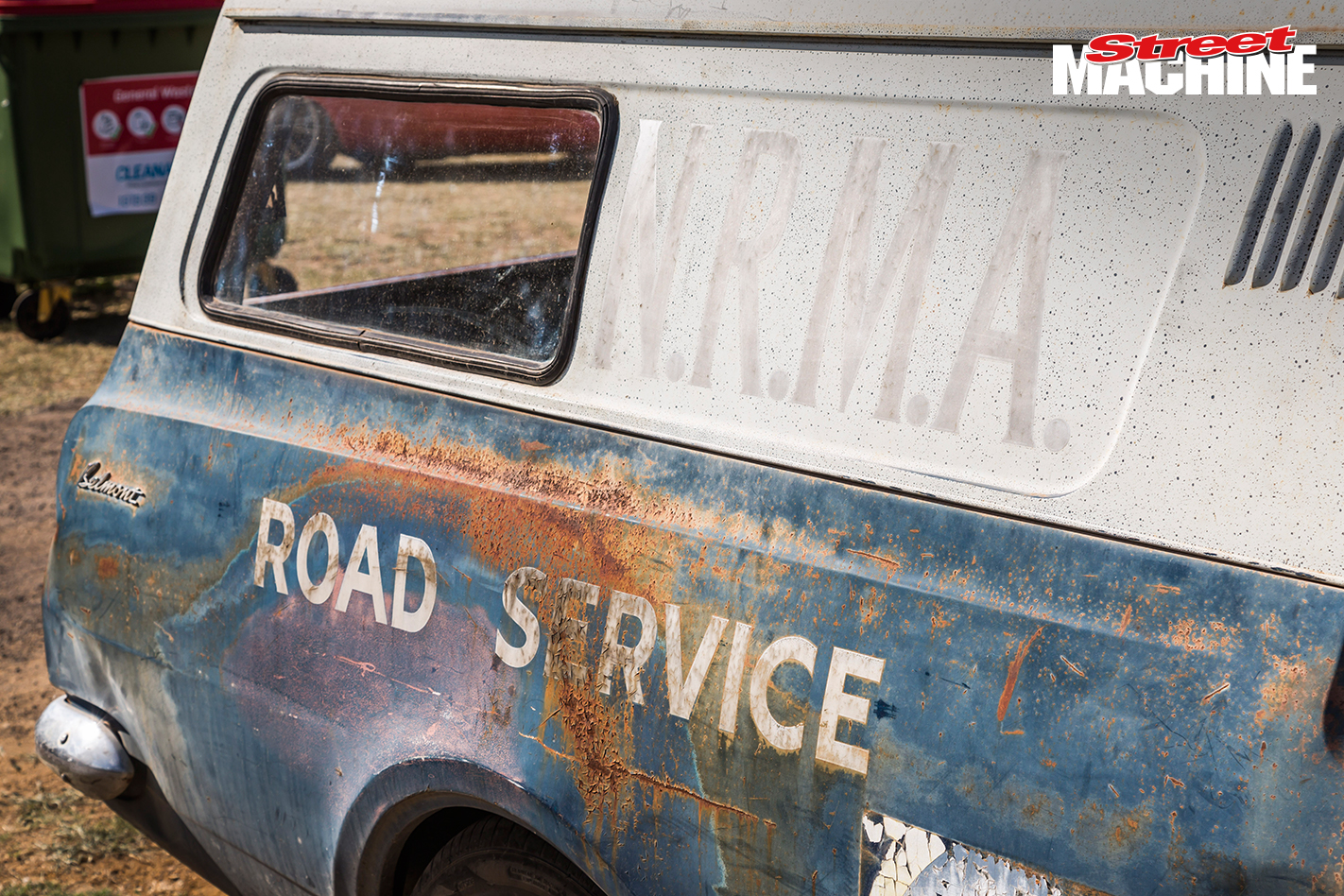 Dave got the NRMA sign working and is aiming to have the amber lights flashing soon. “I’ve done over 2000 kilometres in it since it was finished but I need air conditioning as we’re going to Toowoomba and it’s just too hot in there without A/C. I’m going to take it to the NRMA Motorfest show in Sydney on Australia Day and I’m hoping I can park beside a friend who has a fully restored van to show the difference.”