THE Burnout Masters at Street Machine Summernats is the grand final of burnouts, and just making the field is a big deal to those in the skid scene.

Just how big a deal it is became plainly obvious to the thousands of punters who gathered to watch the Last Chance Wildcard Burnouts at Summernats 32.

A hand-picked assortment of competitors was granted a final opportunity to make the cut for the Masters and they pulled out all the stops, with many of them ending up with less-than-stellar skids as a result.

Mechanical failures, fires, brushes with the wall and stop-start performances plagued the field, but a handful of skidders put on a hell of a show, earning themselves a Masters berth in the process. 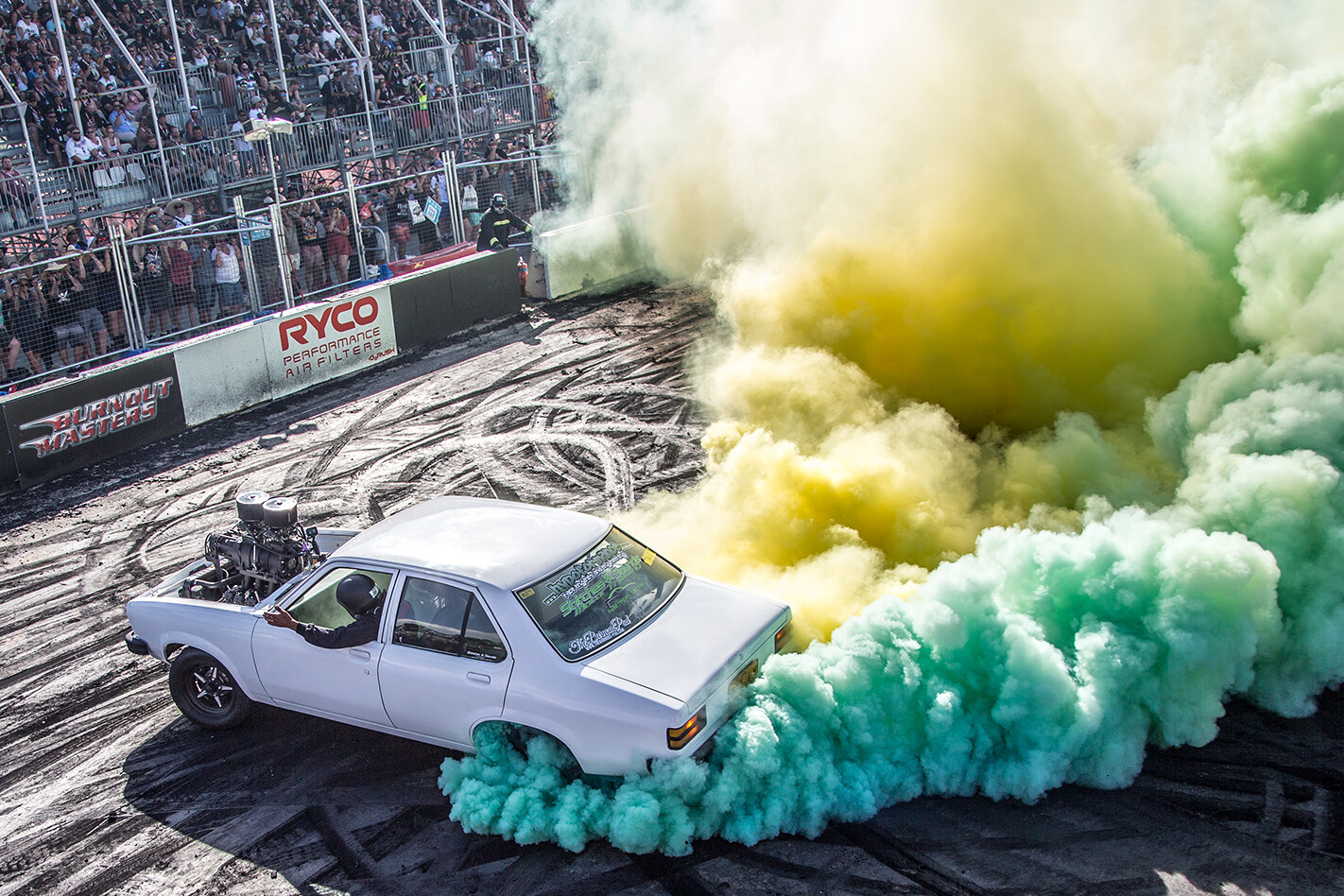 The stage is now set for the biggest skid comp on the planet this Sunday. If you can’t get your backside trackside, stay glued to Street Machine’s social channels and we’ll bring you all the action.