SOMETIMES the best ideas are often the craziest, and Anthony Page and Aiden Stampalia’s plan to drive a beat up HJ Holden wagon across the Nullarbor to Street Machine Summernats 32 might just be one of the best ideas we’ve heard!

Anthony Page, better known as Pagey - of Summernats 30 Burnout Champion fame - gets the story rolling: “The burnouts get pretty full-on each year money-wise, so this time around I just wanted to relax and have a bit of a break. I wanted to see Summernats from the other side of the fence, just be a spectator and enjoy the event” says Pagey. 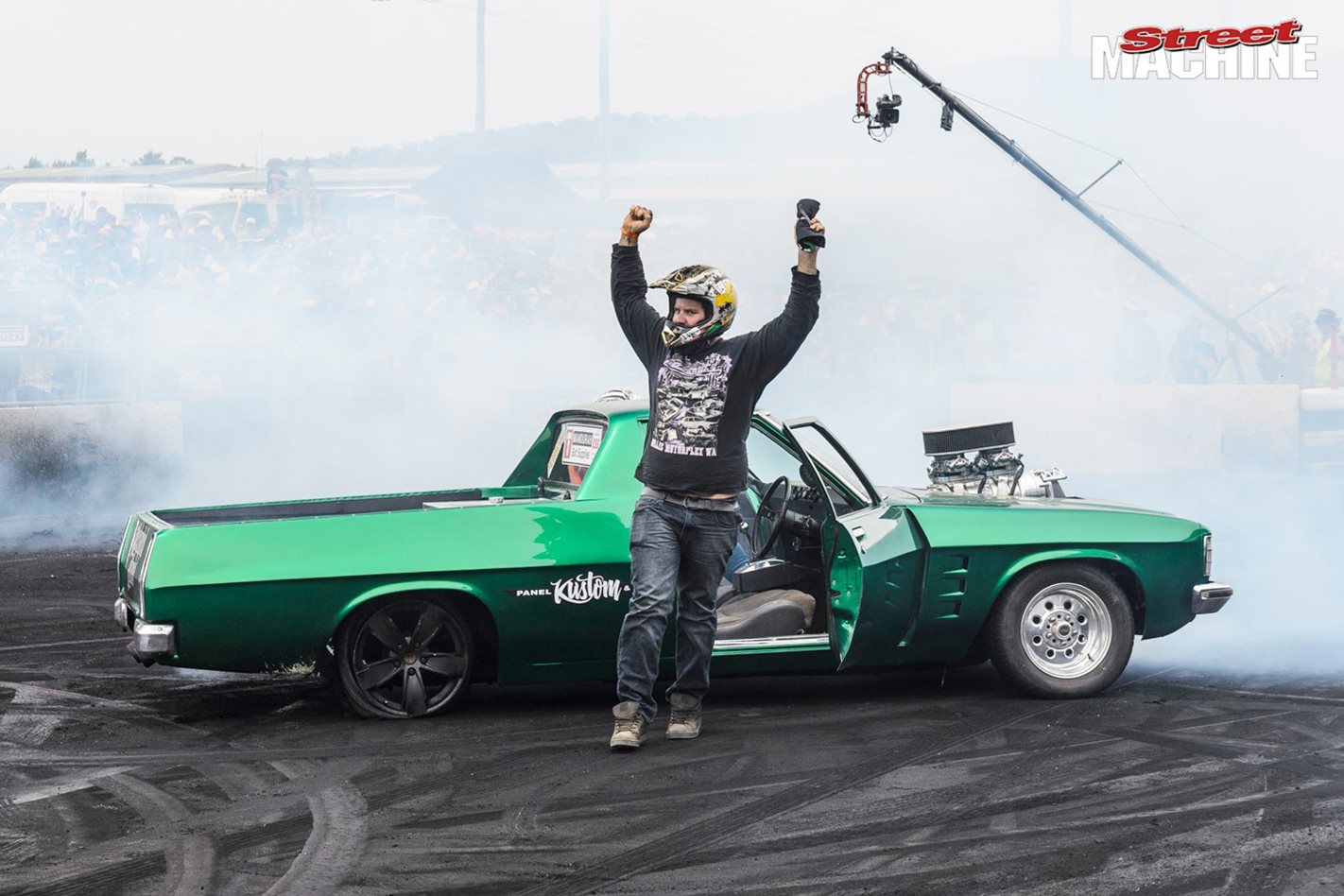 “I got the idea to drive over from my mate Dennis Harley – who has driven his AC/DC308 Monaro over and back three times now, and I’ve always wanted to do it myself. My wife Vicki, Jamie Cato and Renee Simms were pretty quick to call dibs on a seat too!”.

“I put a post up on Facebook looking for a chariot to carry us across”, explains Aiden. “Justen Brown had the wagon sitting behind his shed – it had a fair amount of rust, but it was perfect to fit five people! 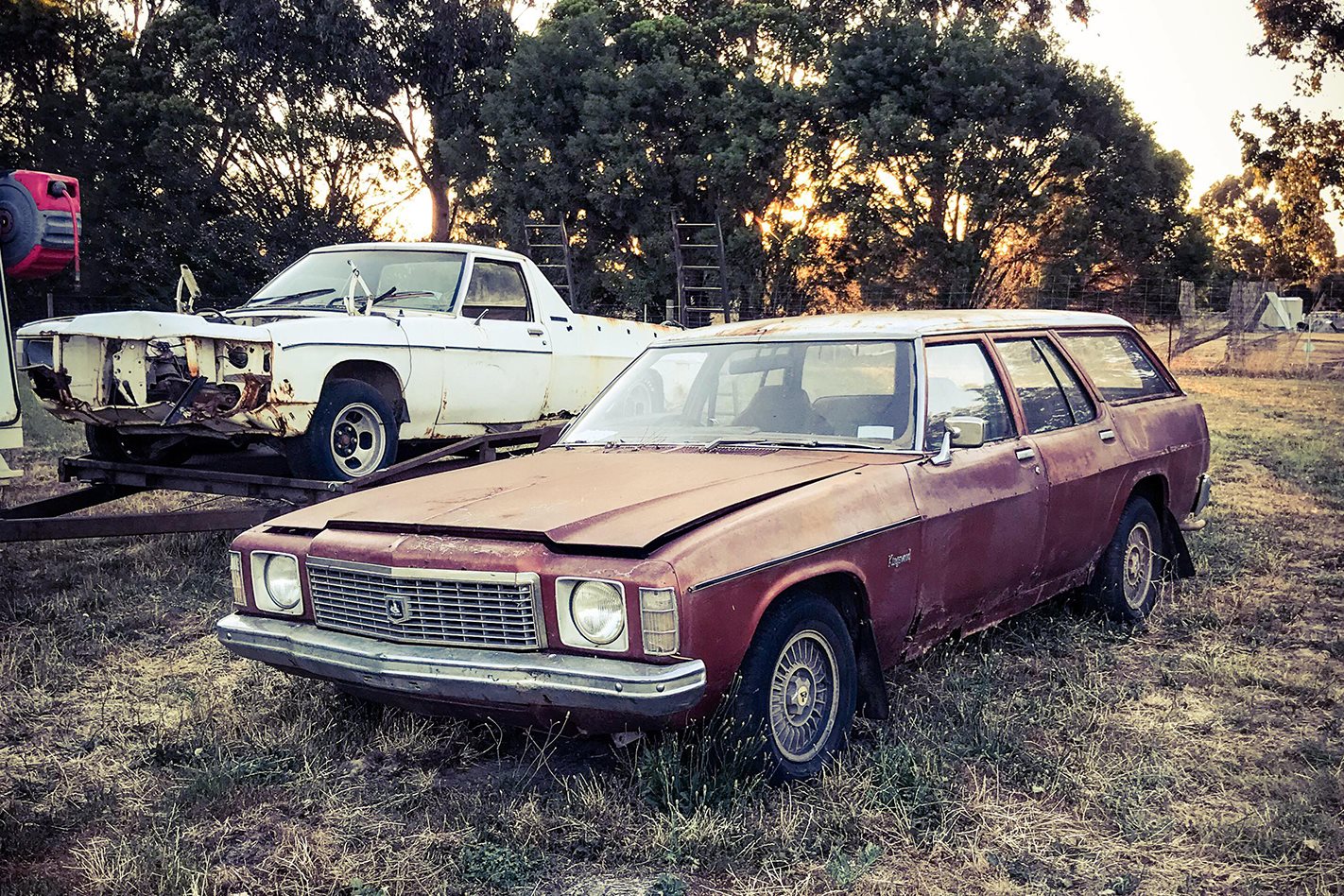 "We had to cut some trees down to drag it out and get it back to Pagey’s shed, in North Dandalup, WA. We were originally going to leave the six pot in it, but our mate Liam Robertson convinced us to buy a ute for the 253 powerplant, for a dollar per cube! 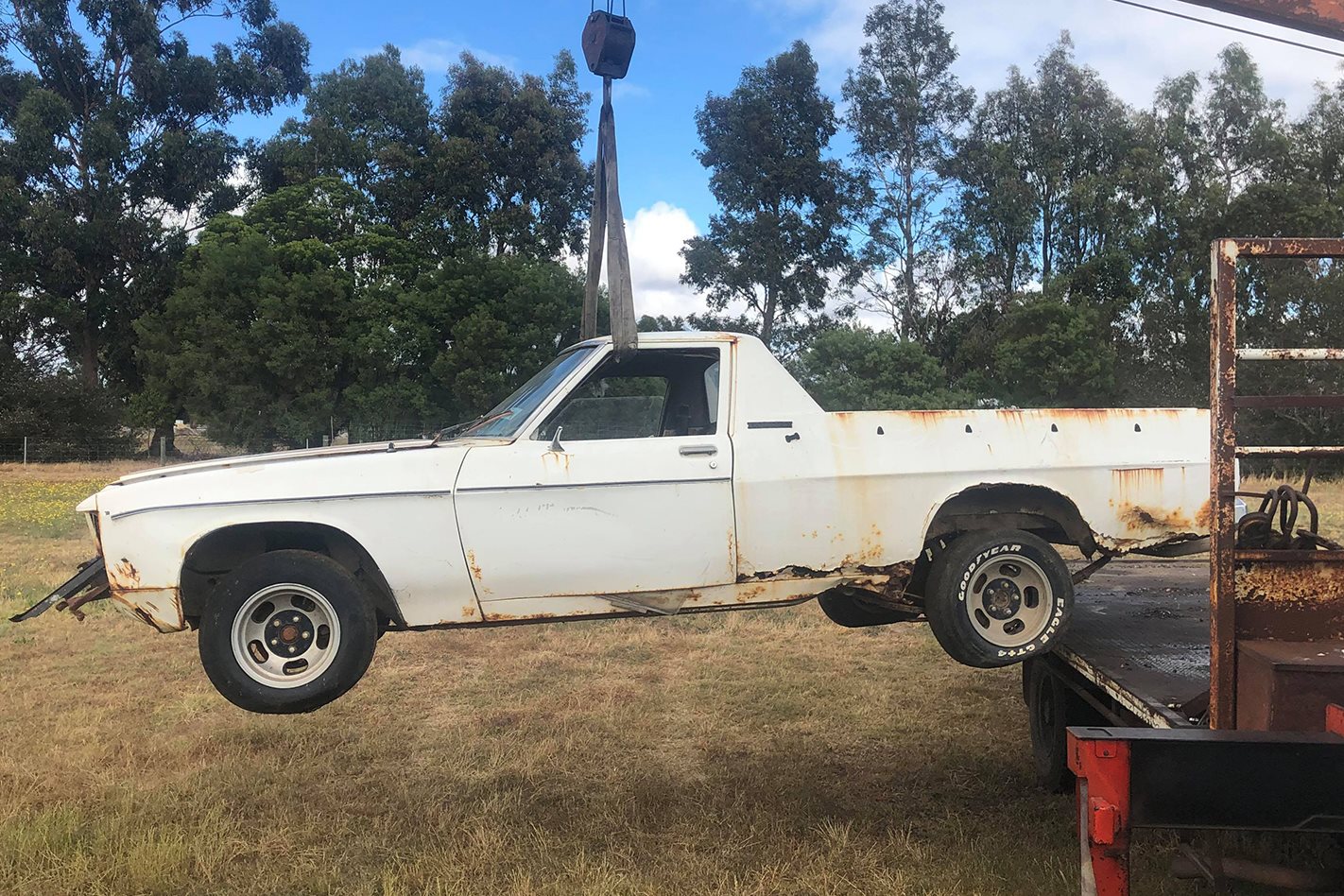 “After removing the spark plugs, it looked like there was like a fountain coming out”, laughs Aiden. Pagey tore the engine down, and performed a budget rebuild using parts borrowed from his mates to get it going again. 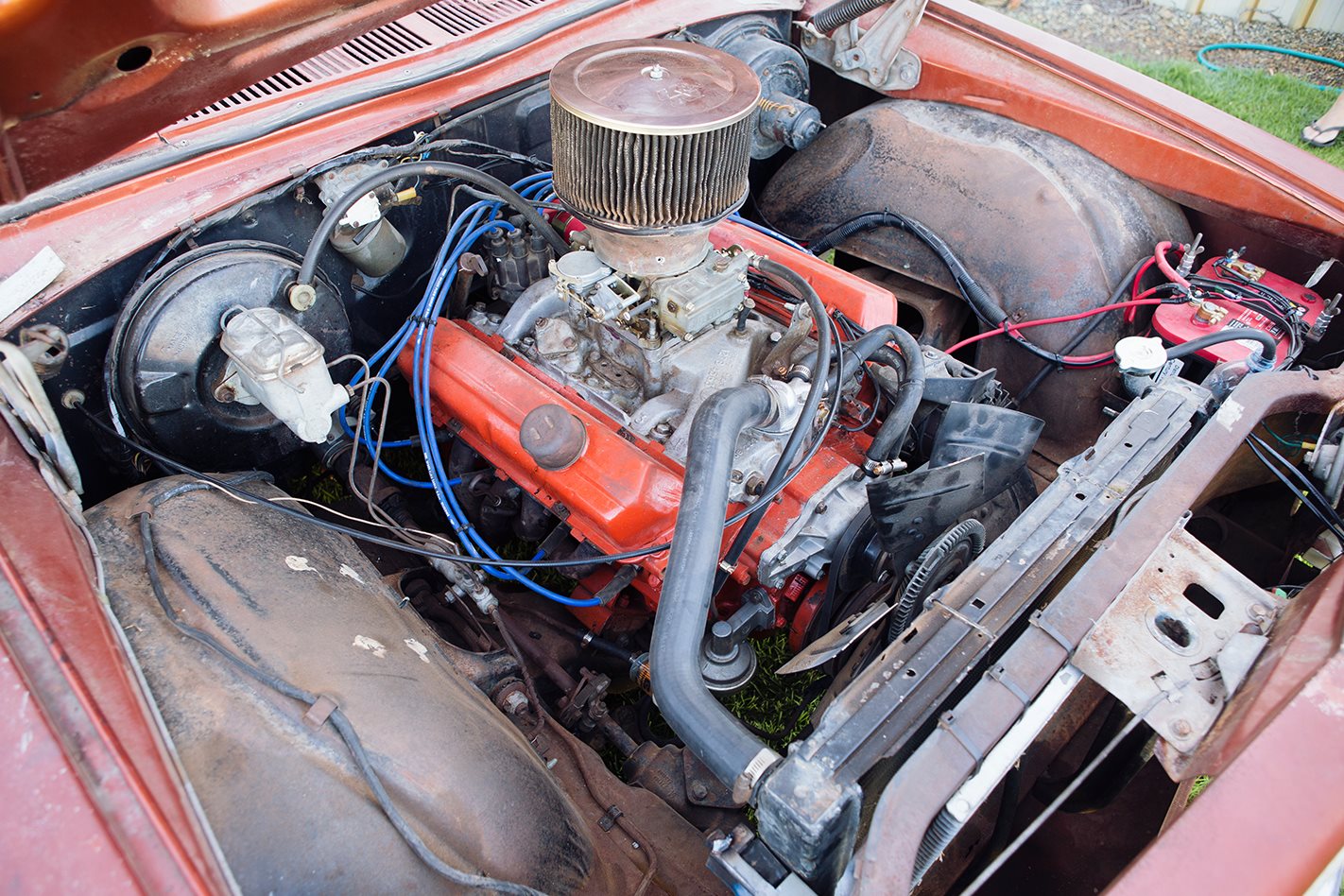 “The end float in the crank is a bit excessive, but time and money dictated that we just have to live with it”, says Pagey. The rest of the driveline was sourced from mate's sheds, and the diff was covered in a pile of leaves in Jamie's backyard until only a few weeks ago. The extractors are custom units, which Aiden knocked up from a re-purposed trampoline. 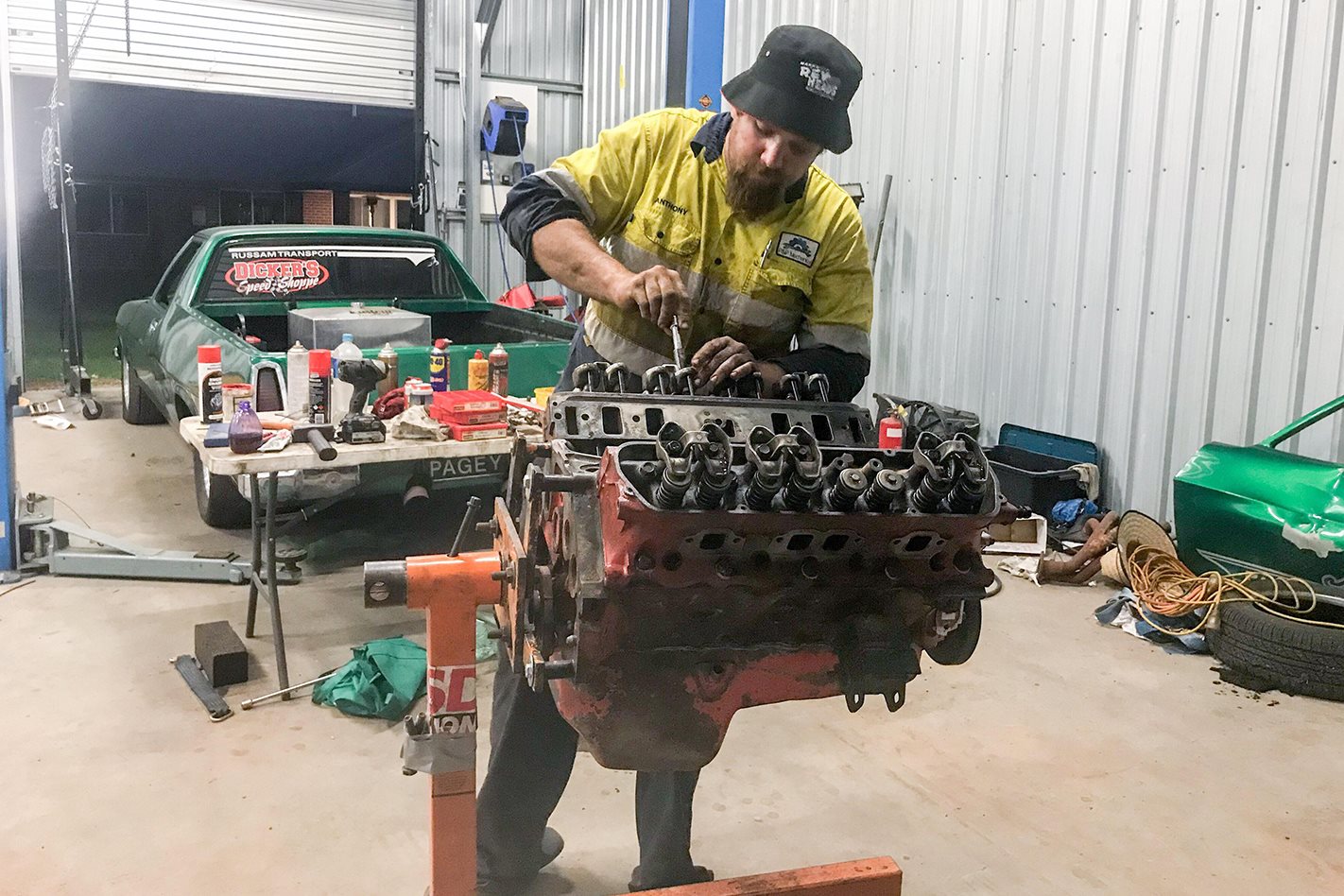 Other notable features on the wagon include: dual four-inch exhaust tips, push button start, a manual rear window held up by a clever pushrod locking system, a four-window air-con system and a whole lot of ‘weight reduction’ 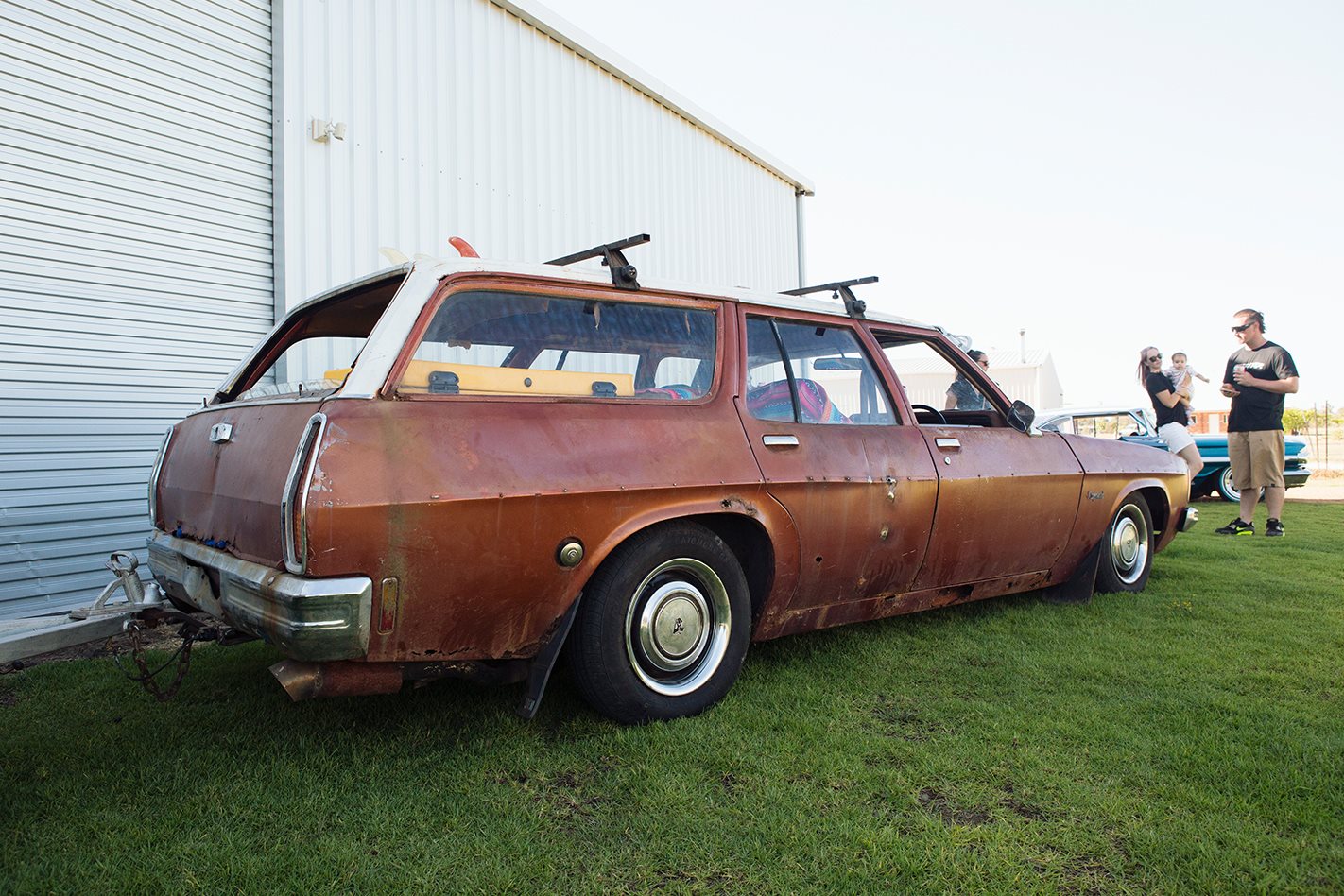 As of last Saturday the HJ wagon had about 70km of testing under its belt, and it has about 7000km ahead of it to complete the round trip. “As long as it doesn’t lunch the gearbox or drop a rod, we will be able to fix anything on the side of the road”, explains Pagey confidently. 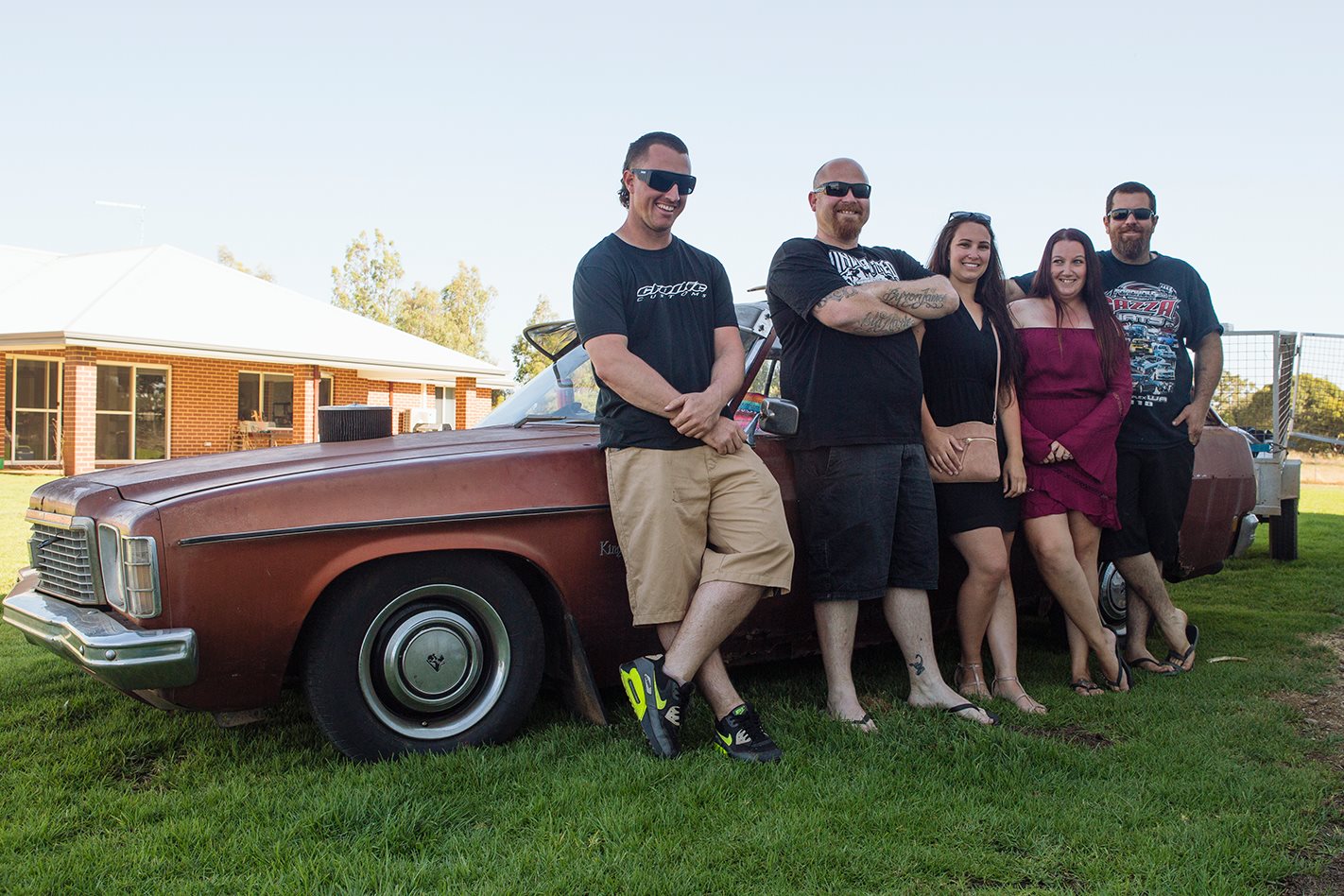 The motley crew headed off early Sunday morning – we wish them luck, and make sure to give them a wave if you see them on the road! 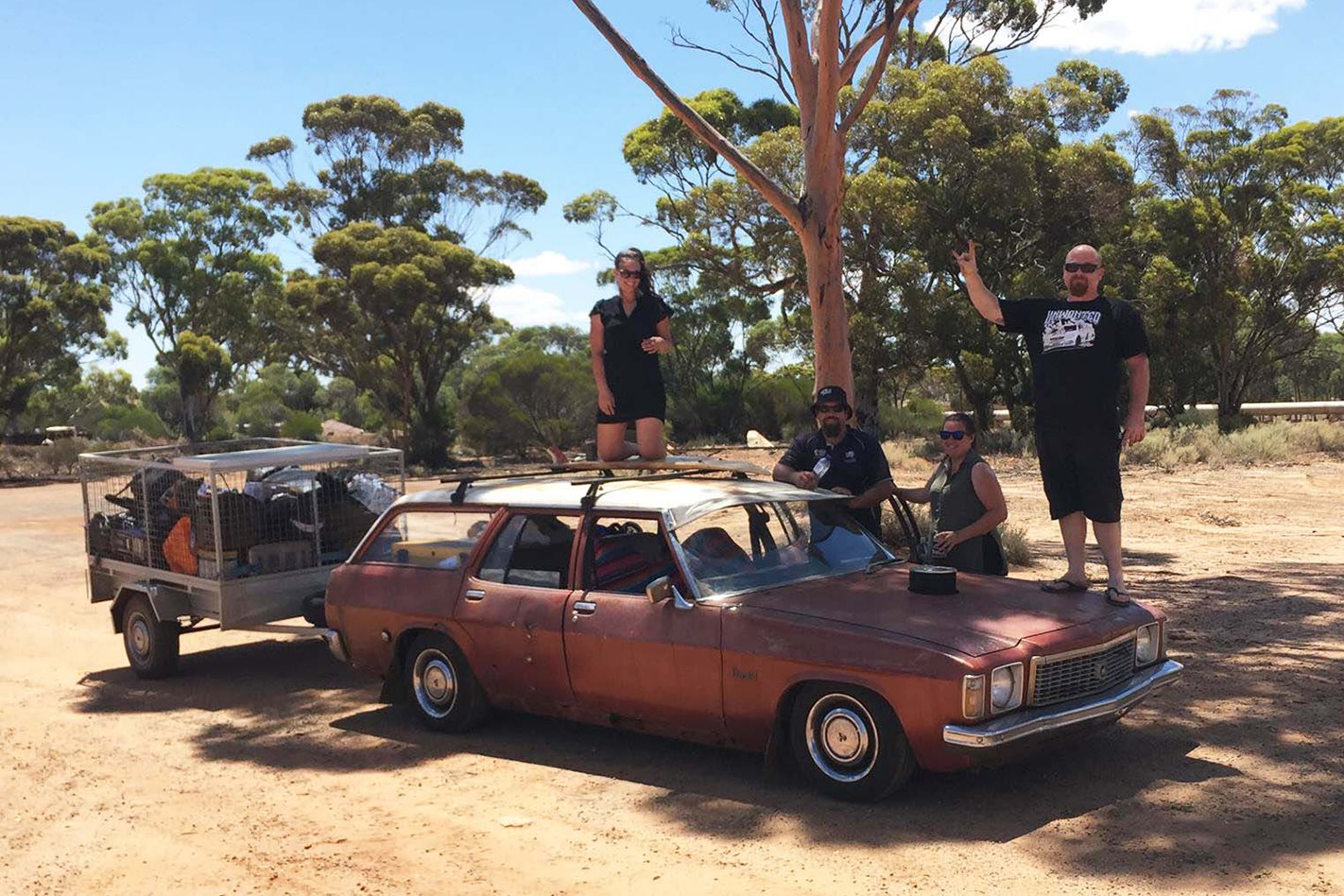 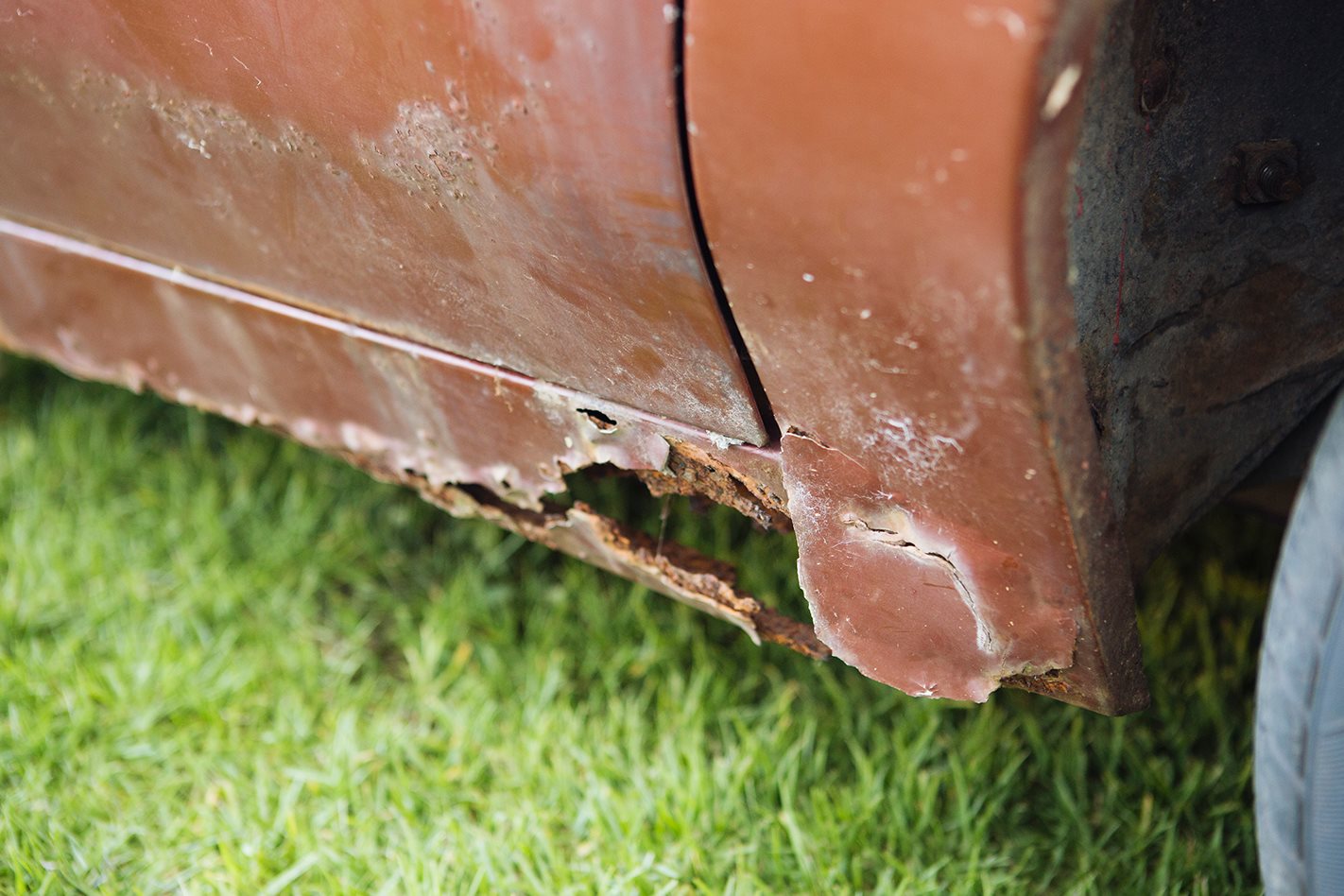 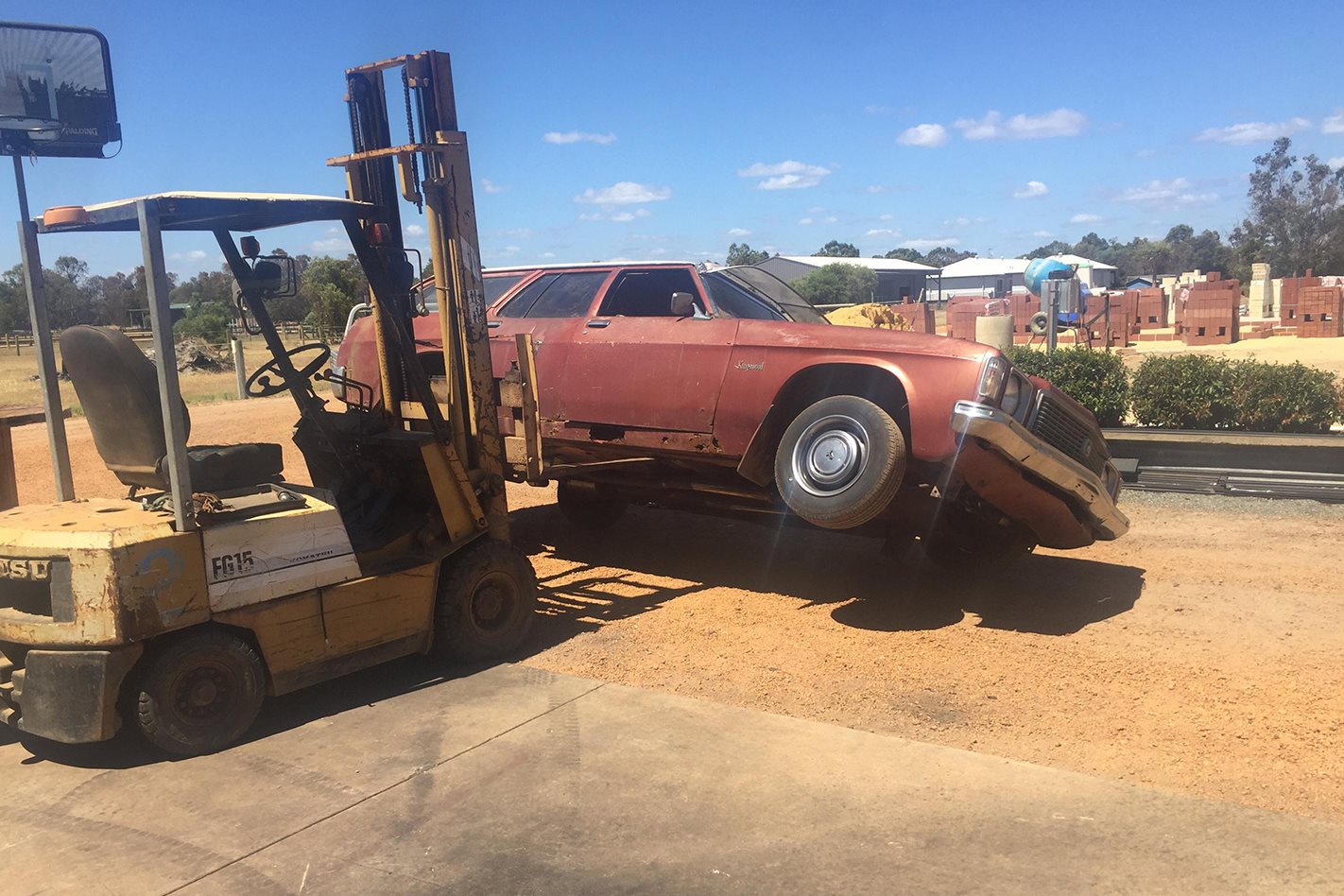 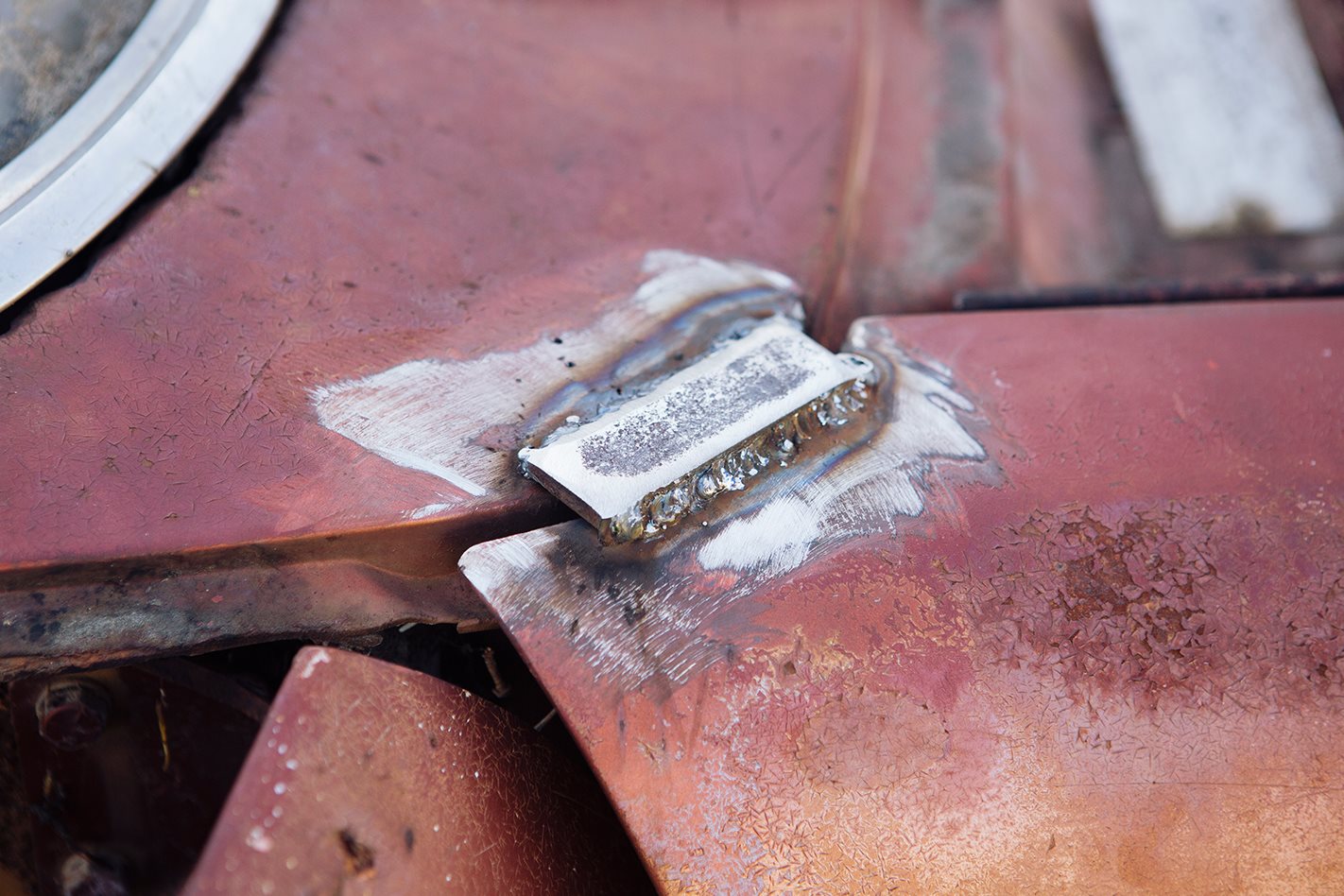 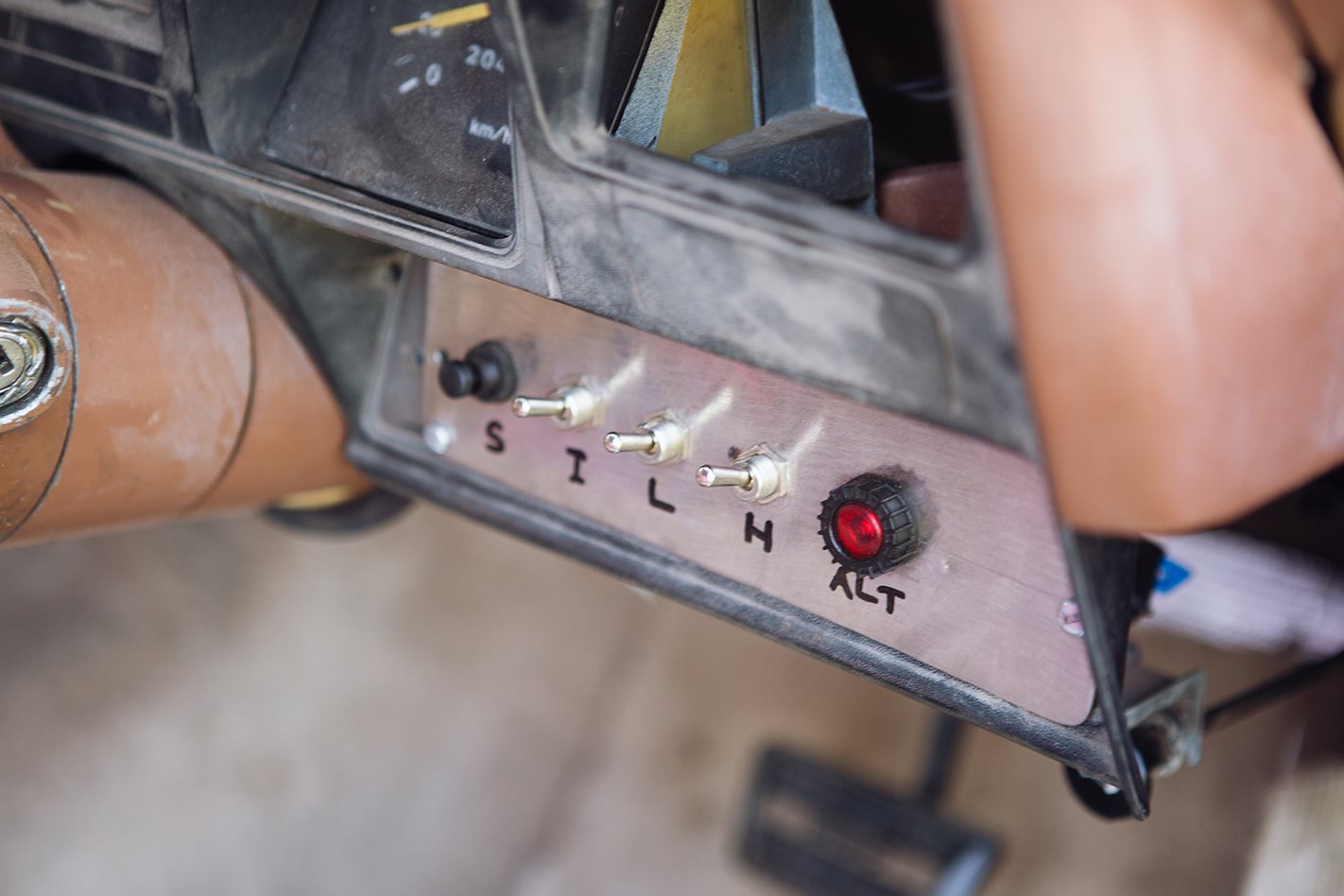 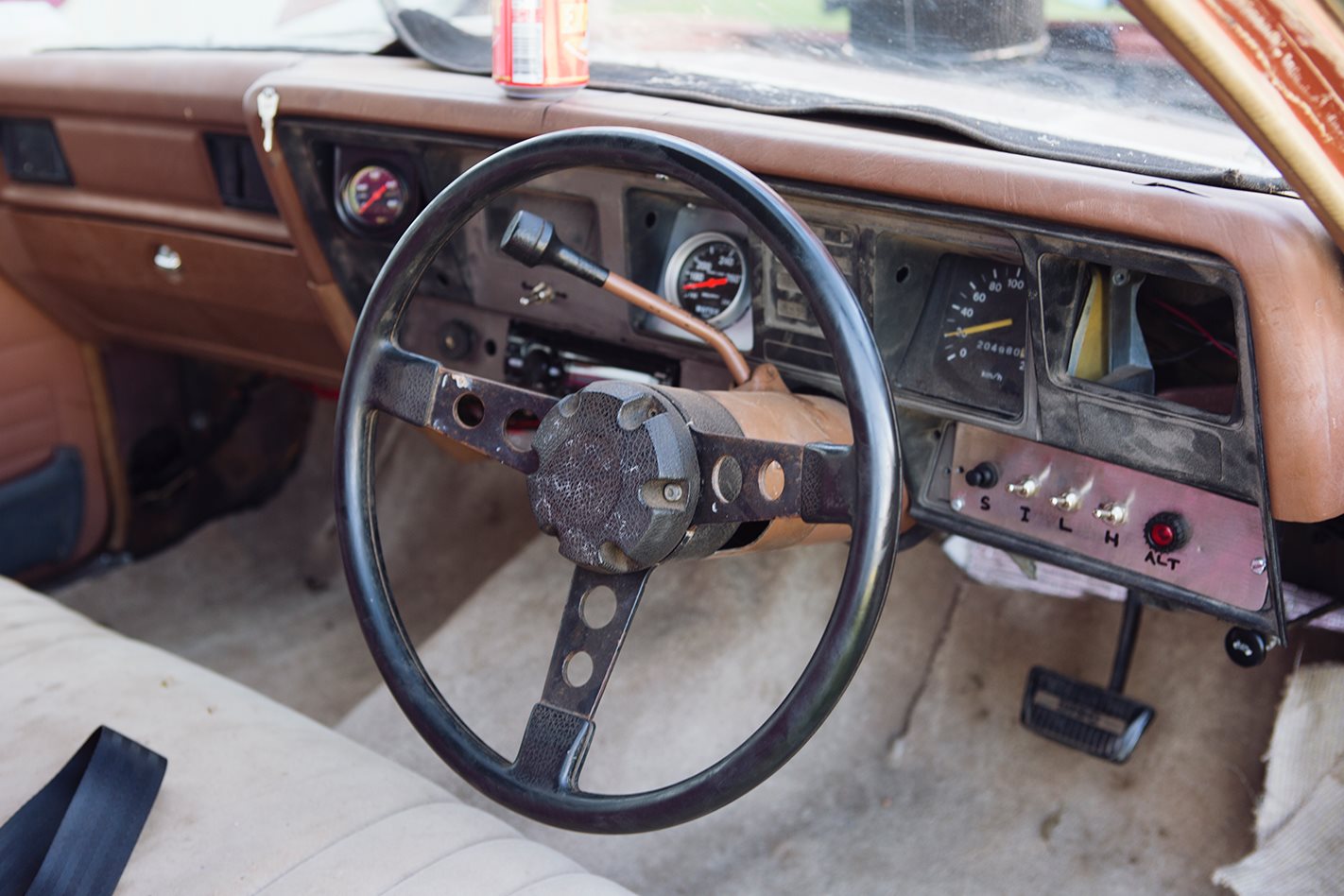 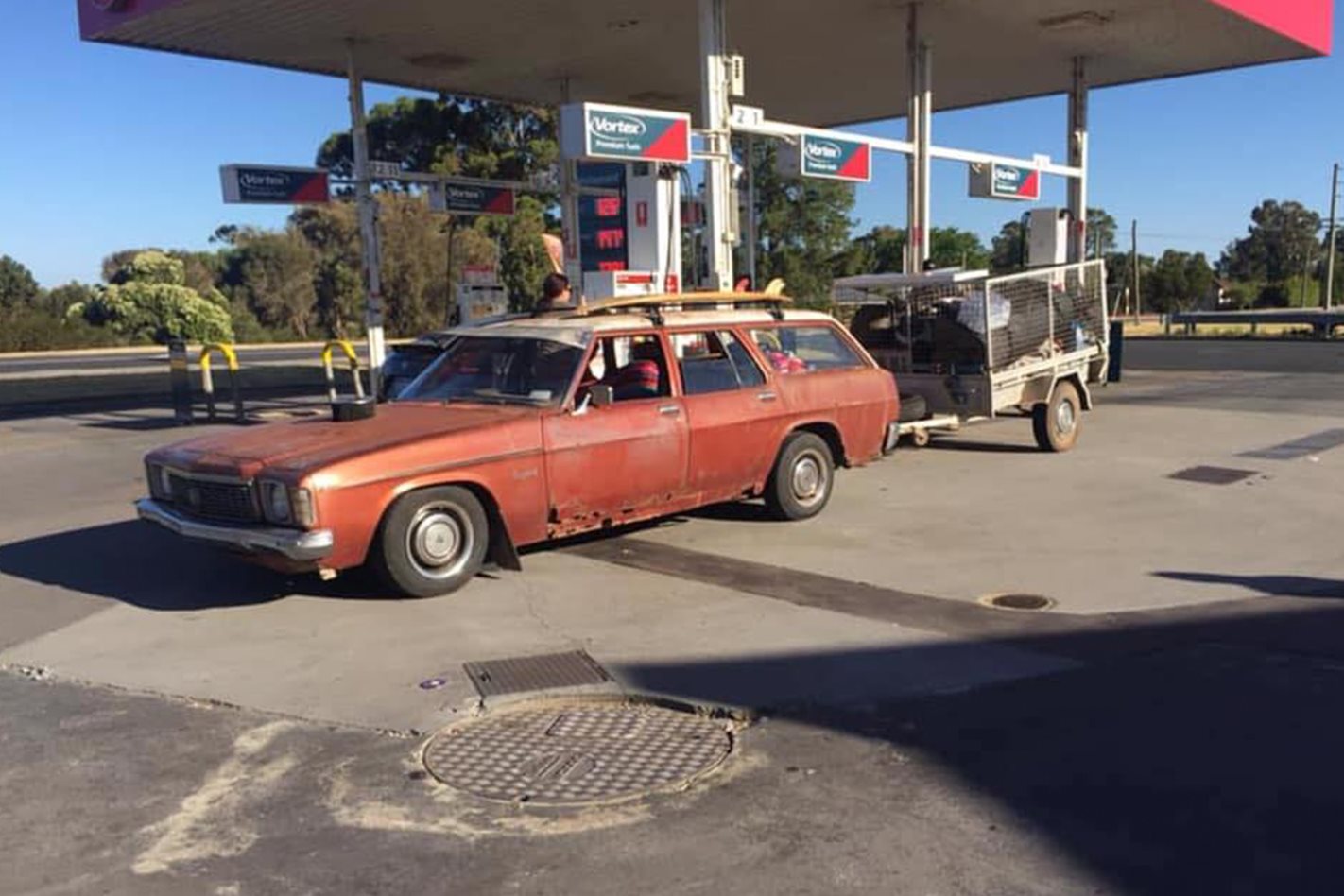 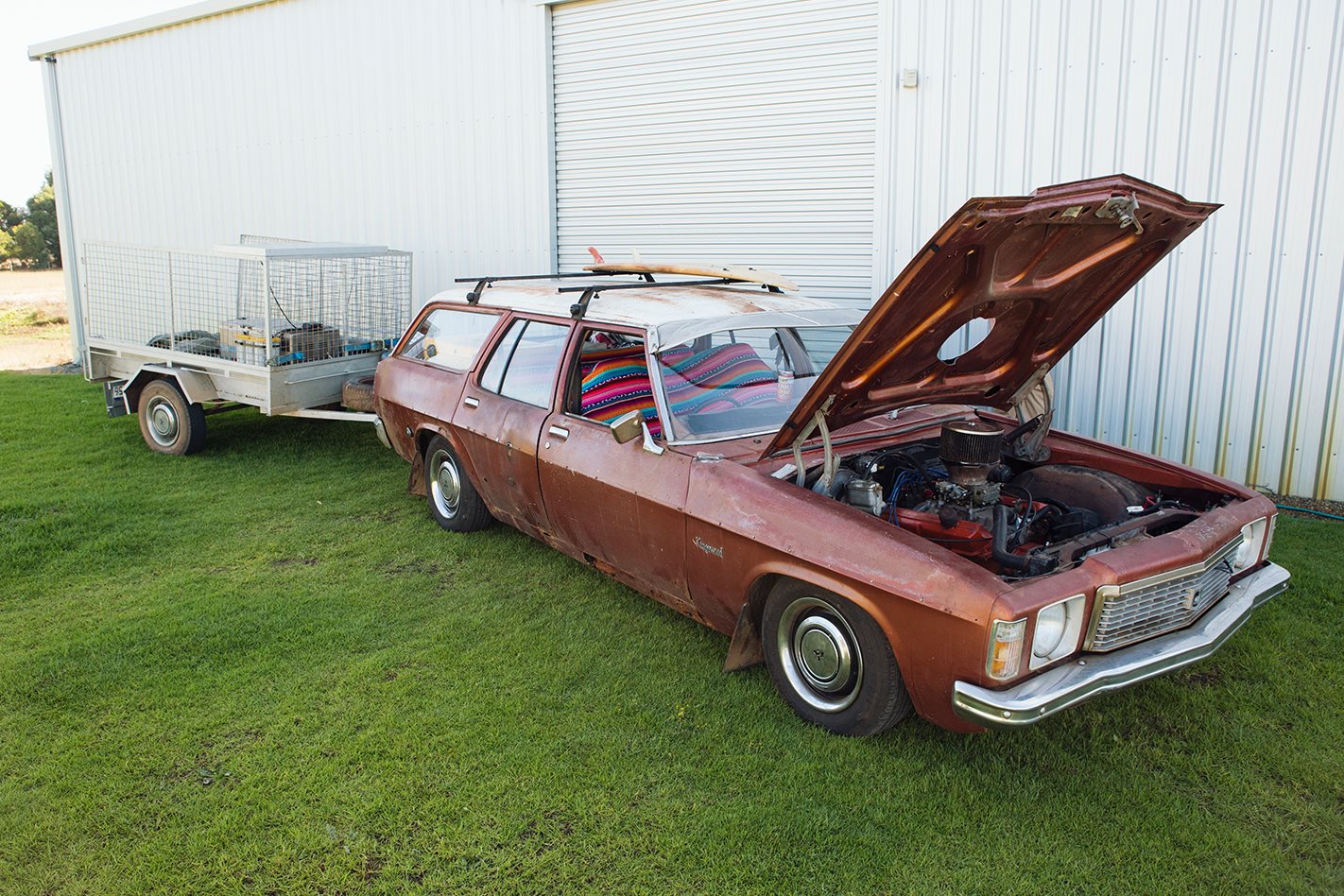 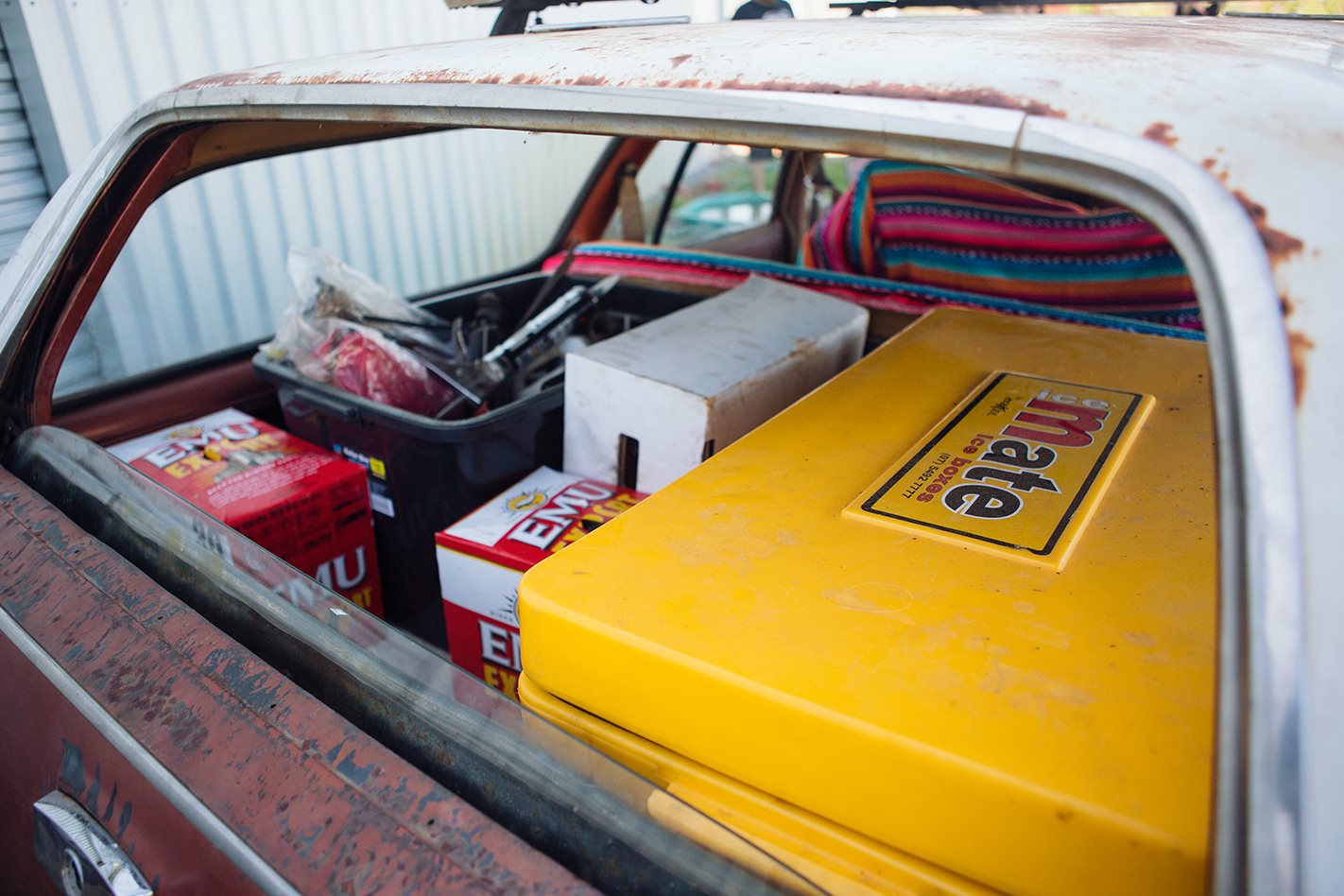 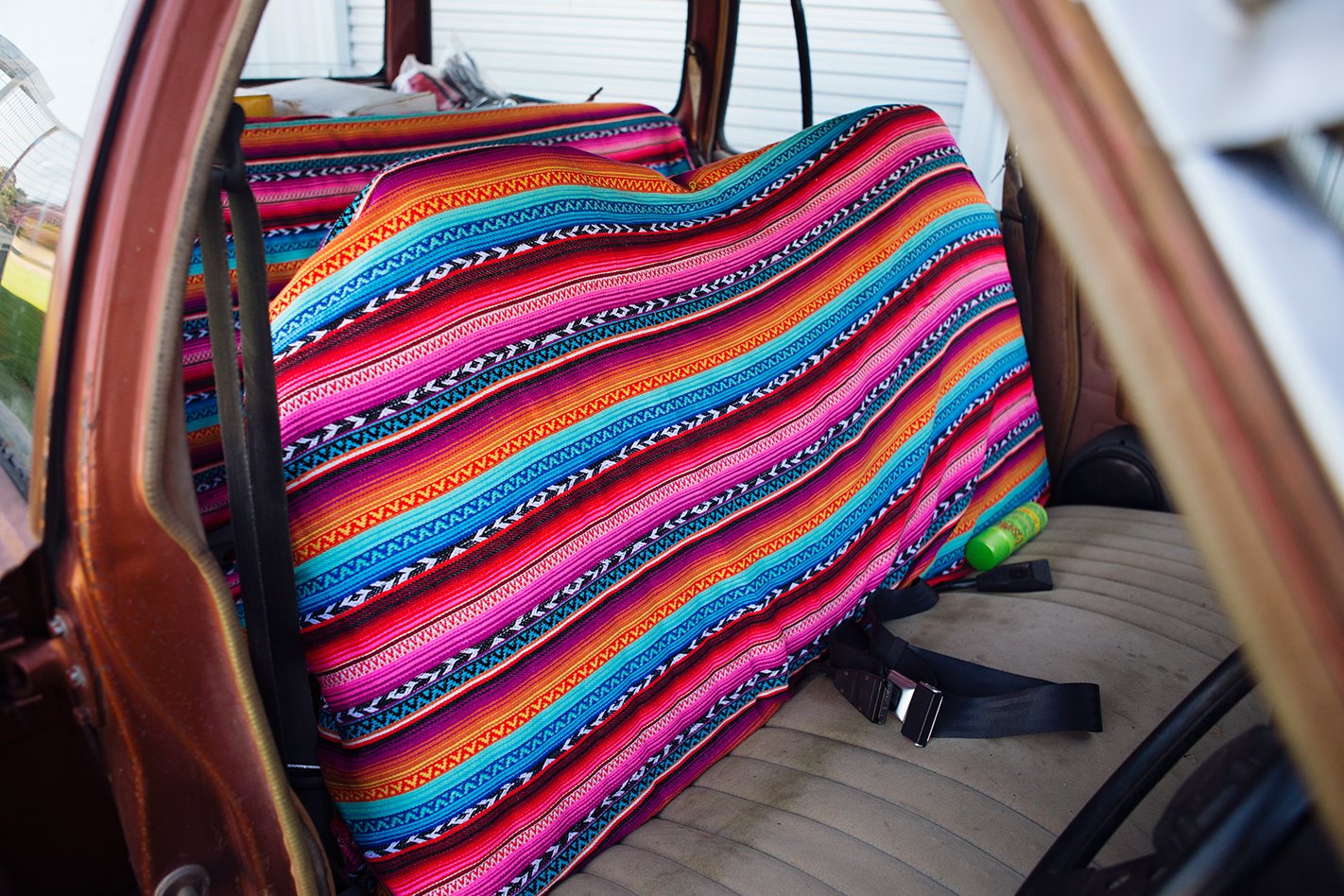 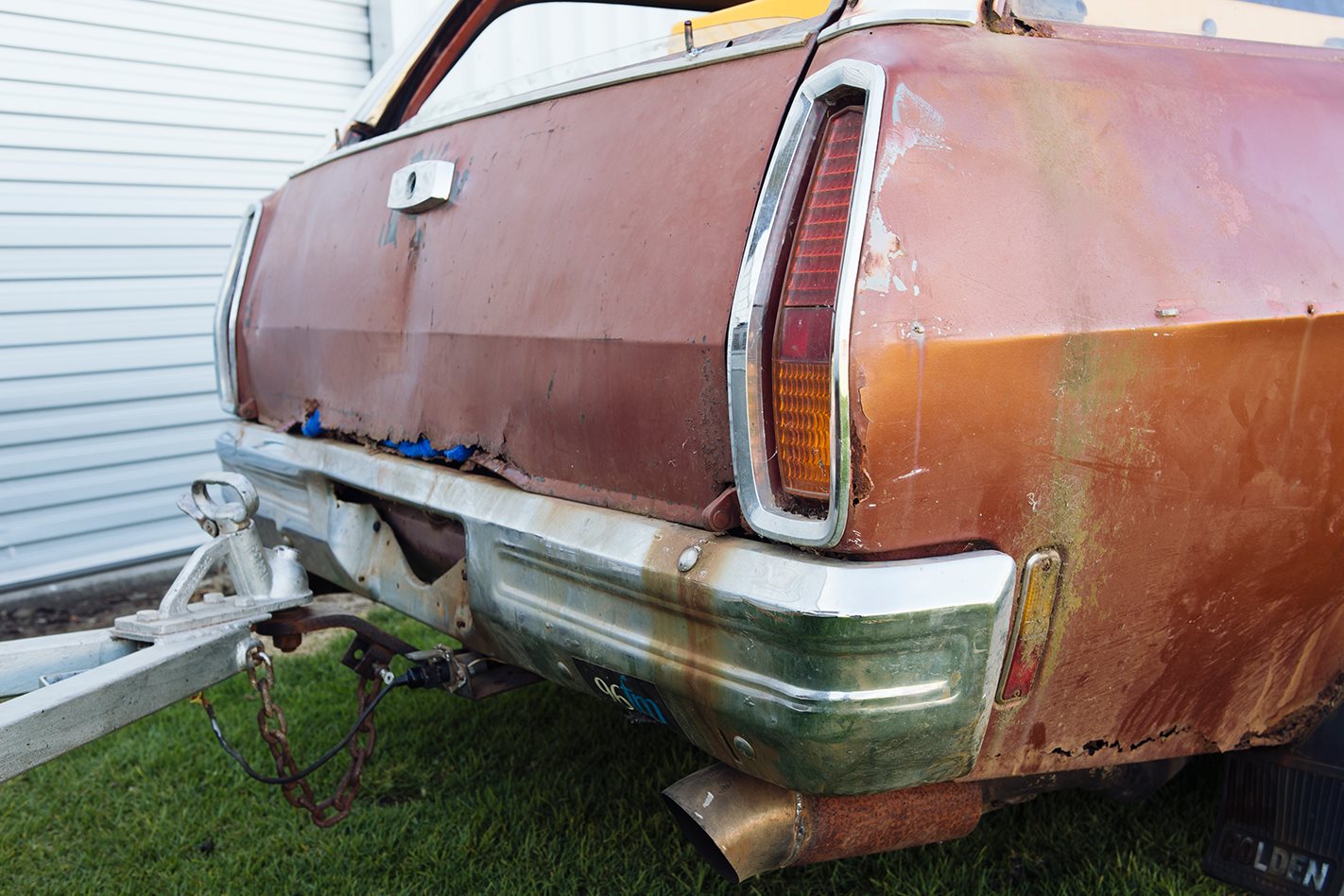 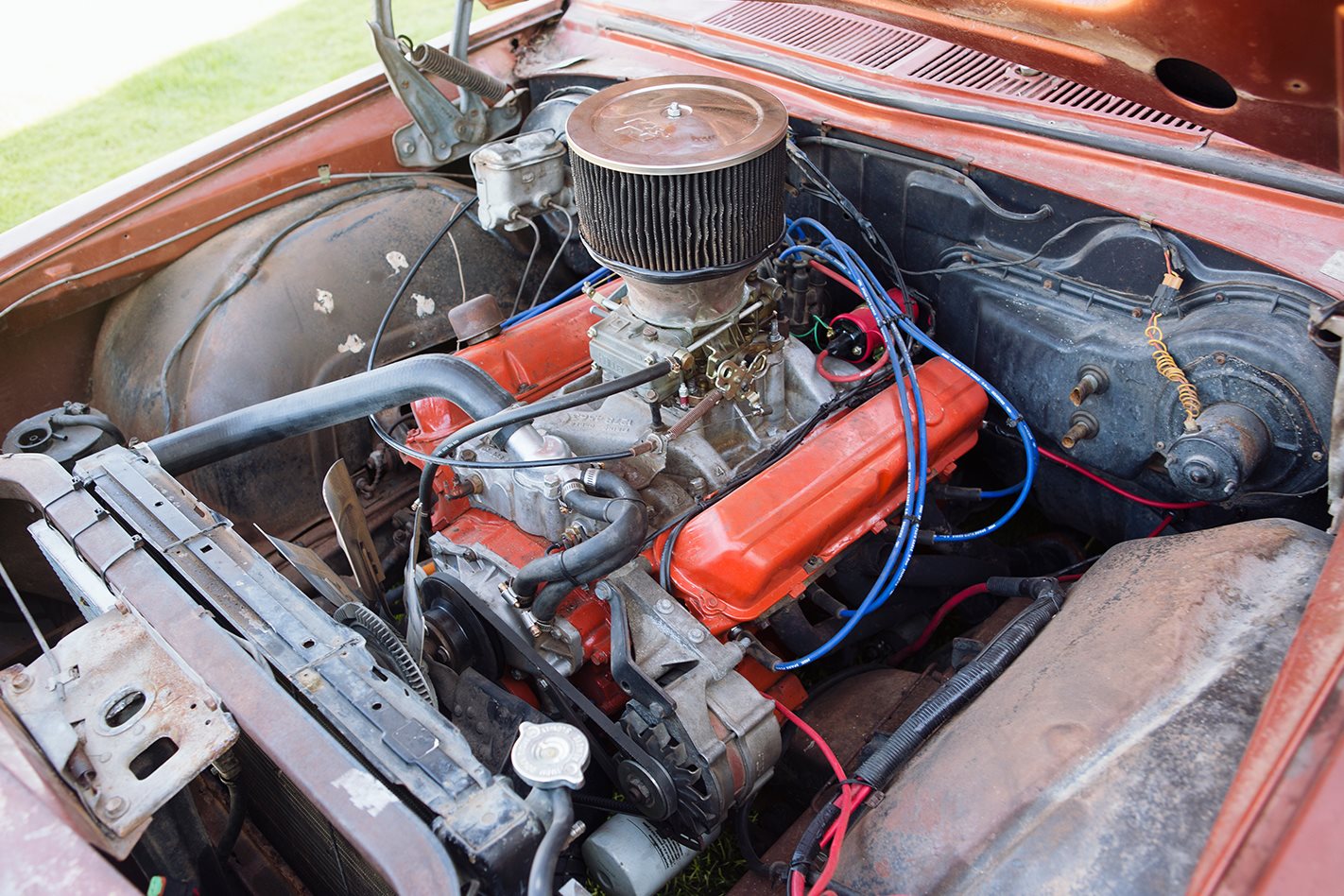