ONE of the highlights of the Street Machine Summernats is the Friday night Meguiar’s Great Uncover, where fresh builds are shown to the public for the first time. Summernats 32 will see the covers pulled off 18 unreal new cars, and we got the scoop from show car guru Owen Webb on a handful of them:

Michael Brown’s blown Windsor-powered AMC Hornet (pictured) has been a successful car in the Elite judging for years, despite regular spankings at Powercruise and Autofest events. Michael’s latest build is another Hornet that was originally built as a burnout car, but turned out way too nice. The new car runs a built LSX454, topped by a 14/71 Hampton blower. Word is that the engine can take 40psi and has already made 1680hp on just 22psi! The whole thing sits on a three-quarter chassis, uses a Control Freak front end and swallows 33x16x15-inch rubber on the rear!

Joe Panzarino will have one bad-ass 1957 Chevy Sports Coupe in Canberra for Summernats 32. Powered by a EFI small-block wearing a healthy Blower Shop pump on top, the bright red pillarless coupe has been tubbed in the rear to swallow big-inch billets and slammed down hard on the deck. The interior has been trimmed in a style sympathetic to the era to make it sweet on the street. 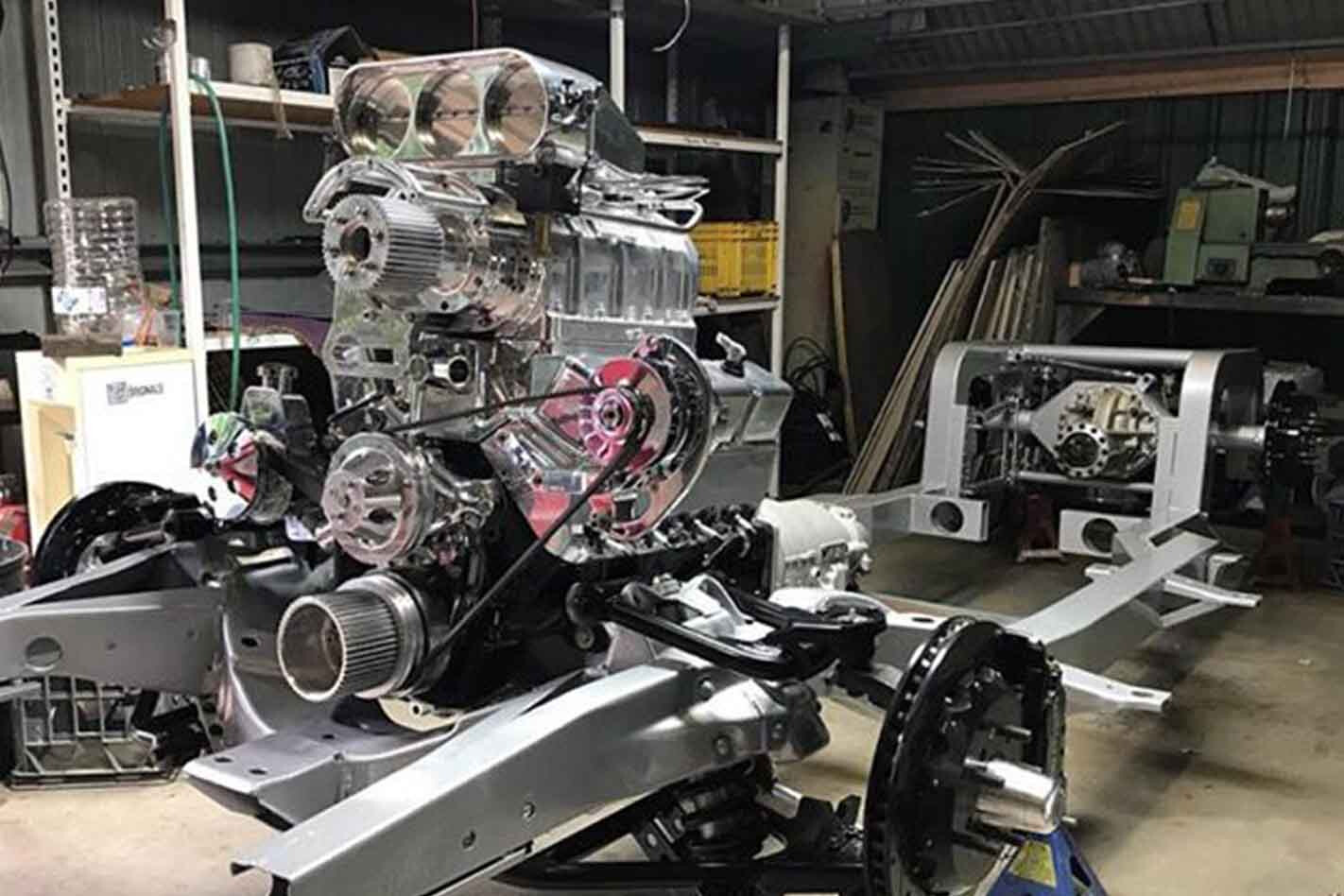 Ross pulled his famous MRBADQ  HQ Monaro apart in September and will pull the covers off its new look on January 4. The copper paint has been ditched for something a whole lot wilder, and a trick new interior has been swapped in the cabin. For now the driveline, Ross has stayed the same with a 6/71 blown 350ci Chev, as he says the combo is reliable and competitive – unbelievable given it still runs pump fuel with carburettors instead of mechanical injection and methanol. 2019 will be the 12th year MRBADQ will be campaigned as a burnout car! 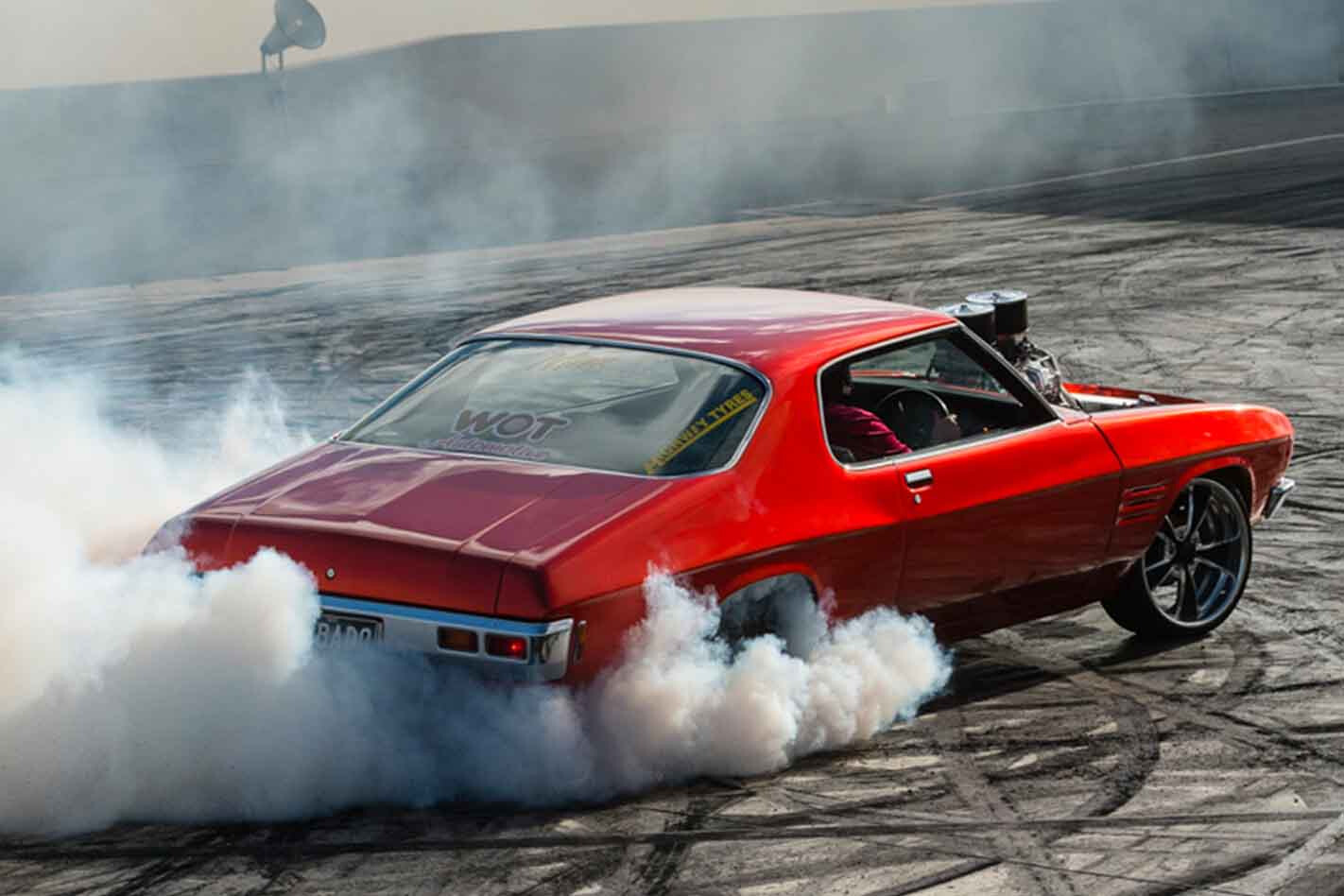 Dubbed Havoc this latest build from Rides by Kam (the sixth unveil car Rob’s built!) runs a 572ci big-block Hemi inflated by a crank-driven F3 ProCharger. Underneath is a full chassis from the US gurus at Roadster Shop, with American Legend wheels, air-bagged suspension, a Dakota Digital dash, flush-mounted glass, PPG paint, and hand-made everything. While many would go an auto, Rob has opted for a six-speed manual transmission with a Roadster Shop independent rear-end out back. Rob Zahabi’s son Cooper is also unveiling a new build at Summernats. Having started building his Chevy Nova at age 15, the now-18-year-old will pull the covers off a super-neat street machine running the same House of Kolor Sunrise Pearl Rob used on his famous ’69 Camaro. Under the bonnet Cooper’s Nova runs a 454 big-block Chev, backed by a T56 Magnum, RideTech front suspension, 4-link rear, air-bagged suspension, and power rack and pinion steering. The interior is hand-built and covered with Alcantara, with flat floors and a right-hook Dakota Digital dash. 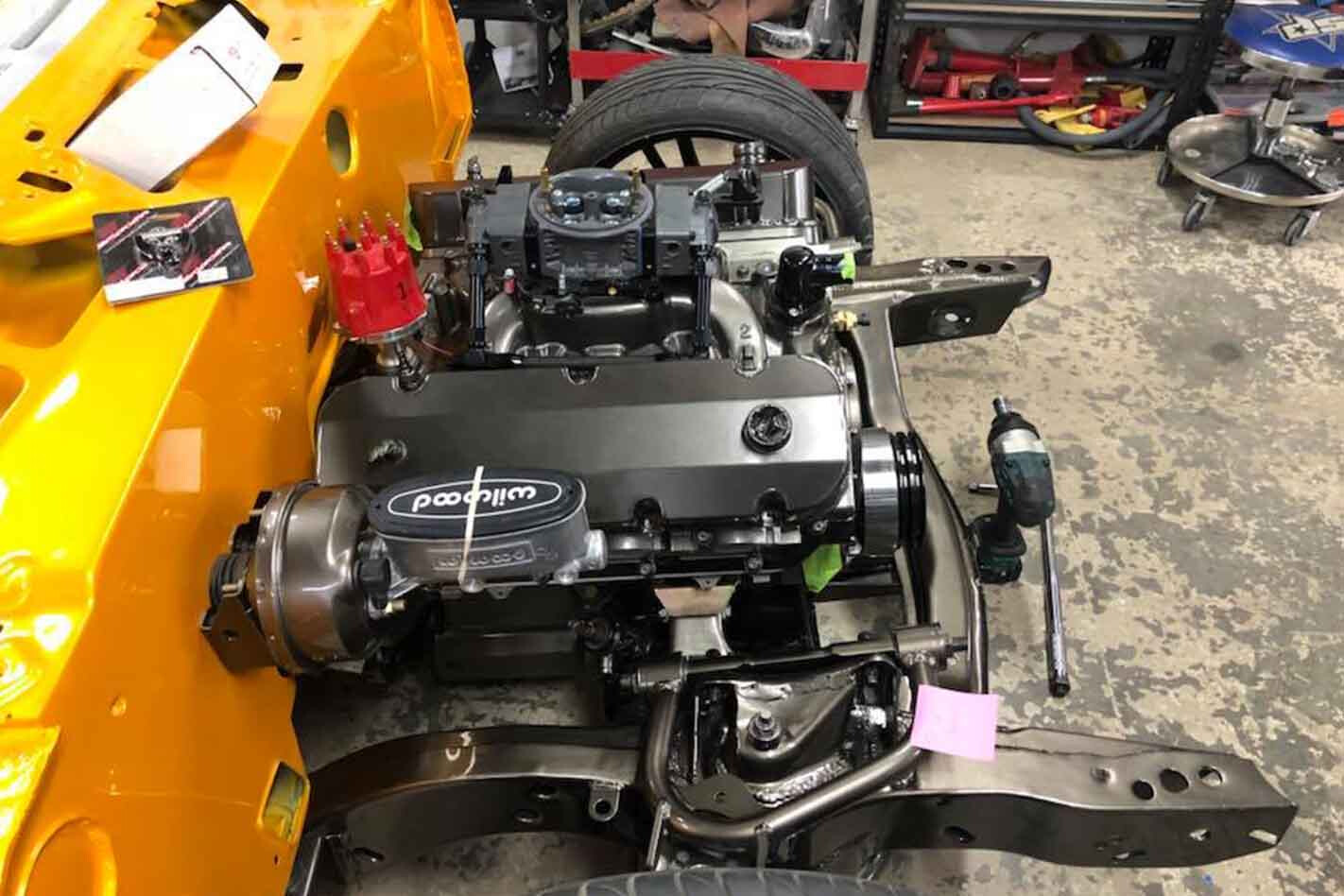 Originally owned by his father, Dean Wilson’s ’37 Plymouth coupe has been a 10 year labour of love. The tough Pro Street rod is a tribute to his late dad, who started the build but passed away mid-way through. Running a 947hp aspirated big-block in a custom chassis, the underside is all detailed thanks to street machining legend Paul Cundy, who did the body and paint. It’s coated in a custom House of Kolor hue with a contrasting Nappa leather interior. 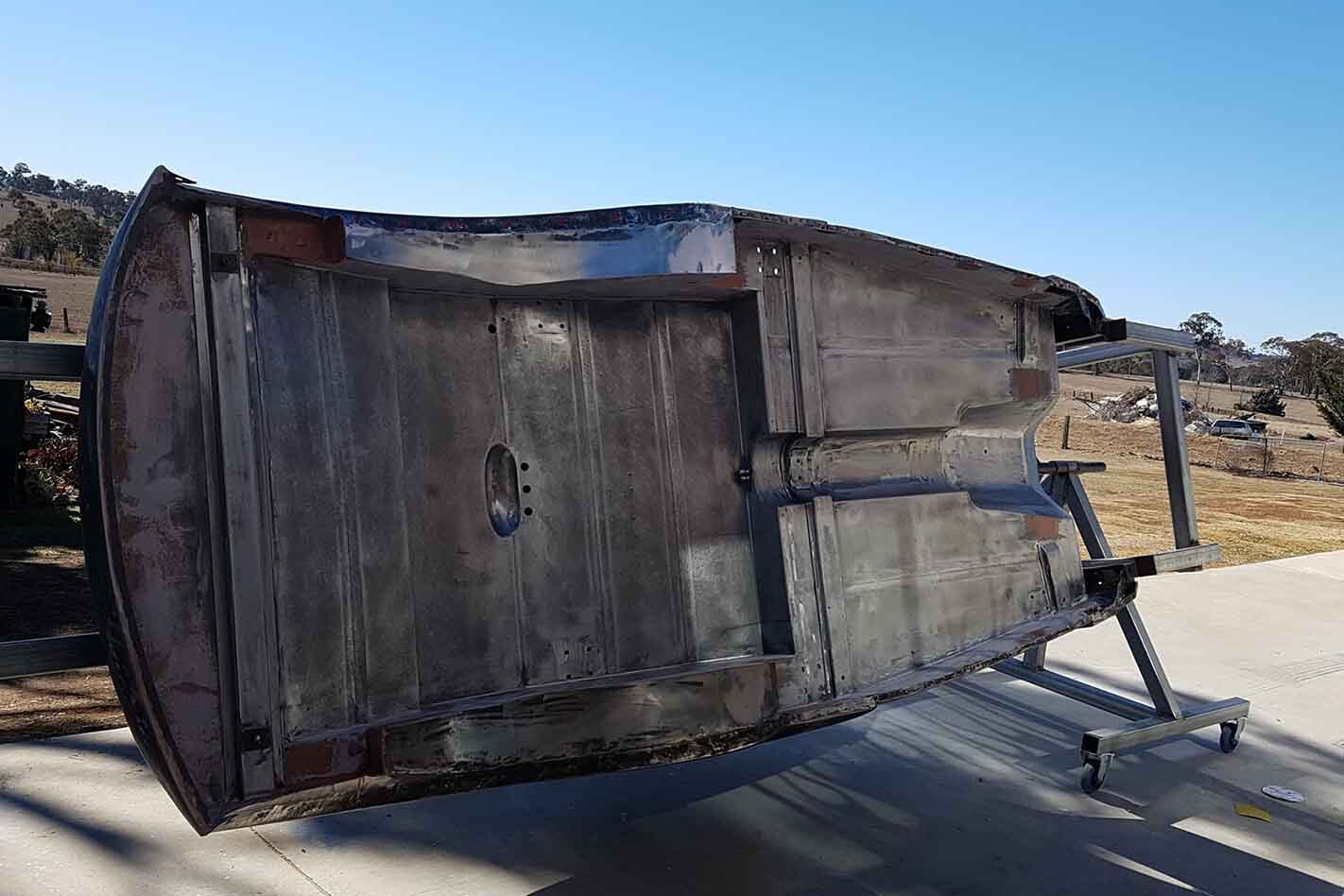 SM readers would know Jai from his wheel standing XC Falcon coupe (pictured). Having moved the Falcon on Jai has built this ’67 Mustang coupe as a beast to cruise and also for events like Drag Challenge and Lights Out. Up front is a 393ci Clevo built off a NASCAR block, which will cop nitrous at a later date. The plan is to run in the eights normally-aspirated, on radial tyres and on the rear bumper!