HAPPY New Year, all! It is 2019 and that can only mean one thing: Street Machine Summernats is finally upon us! We're about to load up our cars and head to Canberra, but before we do, here are some of the highlights we're pumped for.

Gates open at 11.00am and then the iconic City Cruise kicks off down Northbourne Avenue at midday. This will be the biggest City Cruise yet, with 400 cars and some very tough units participating to give the general public a taste of the country's biggest car festival. 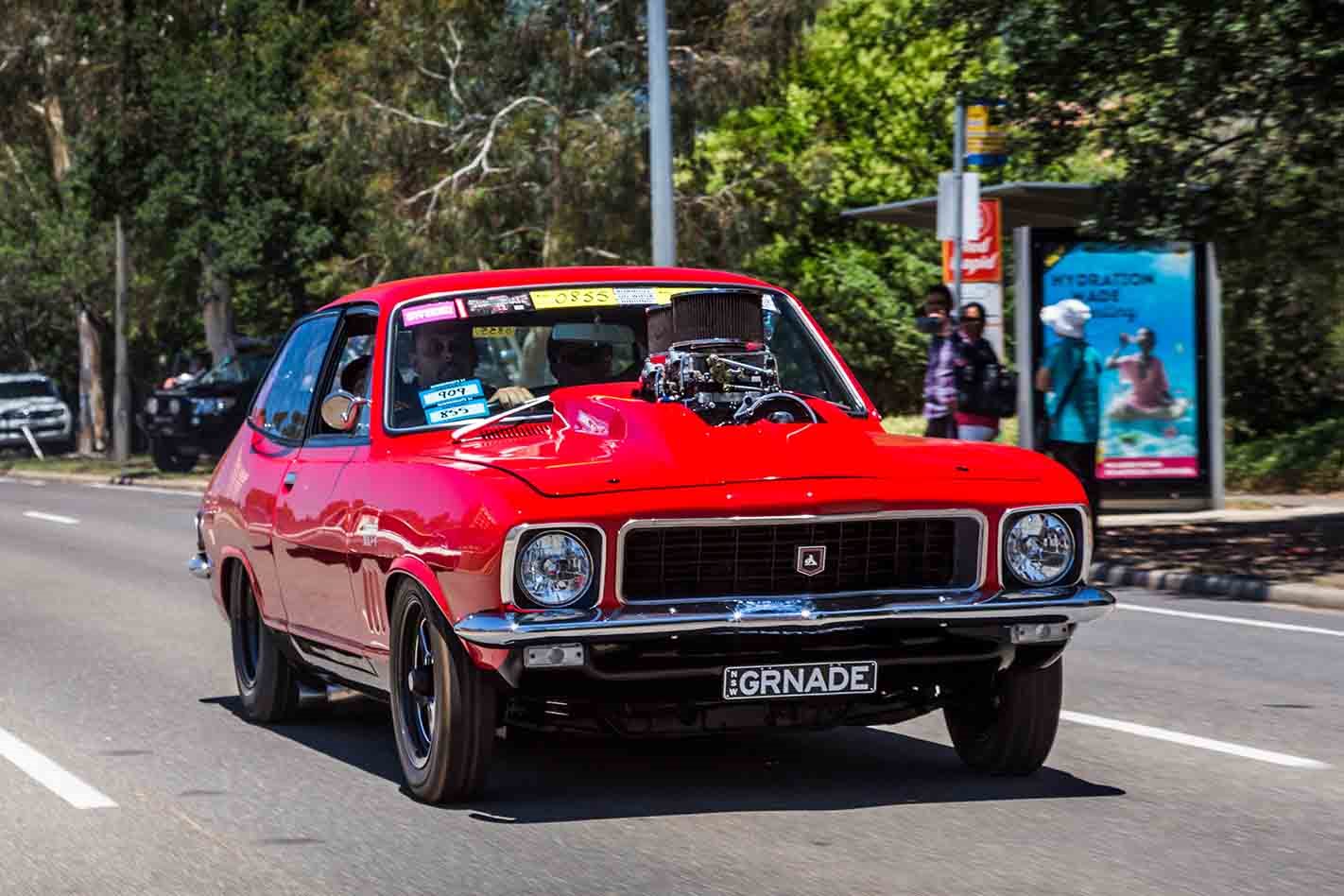 And at 1.00pm, the new Skid Row concept opens up on the cruise route. We'll be there! 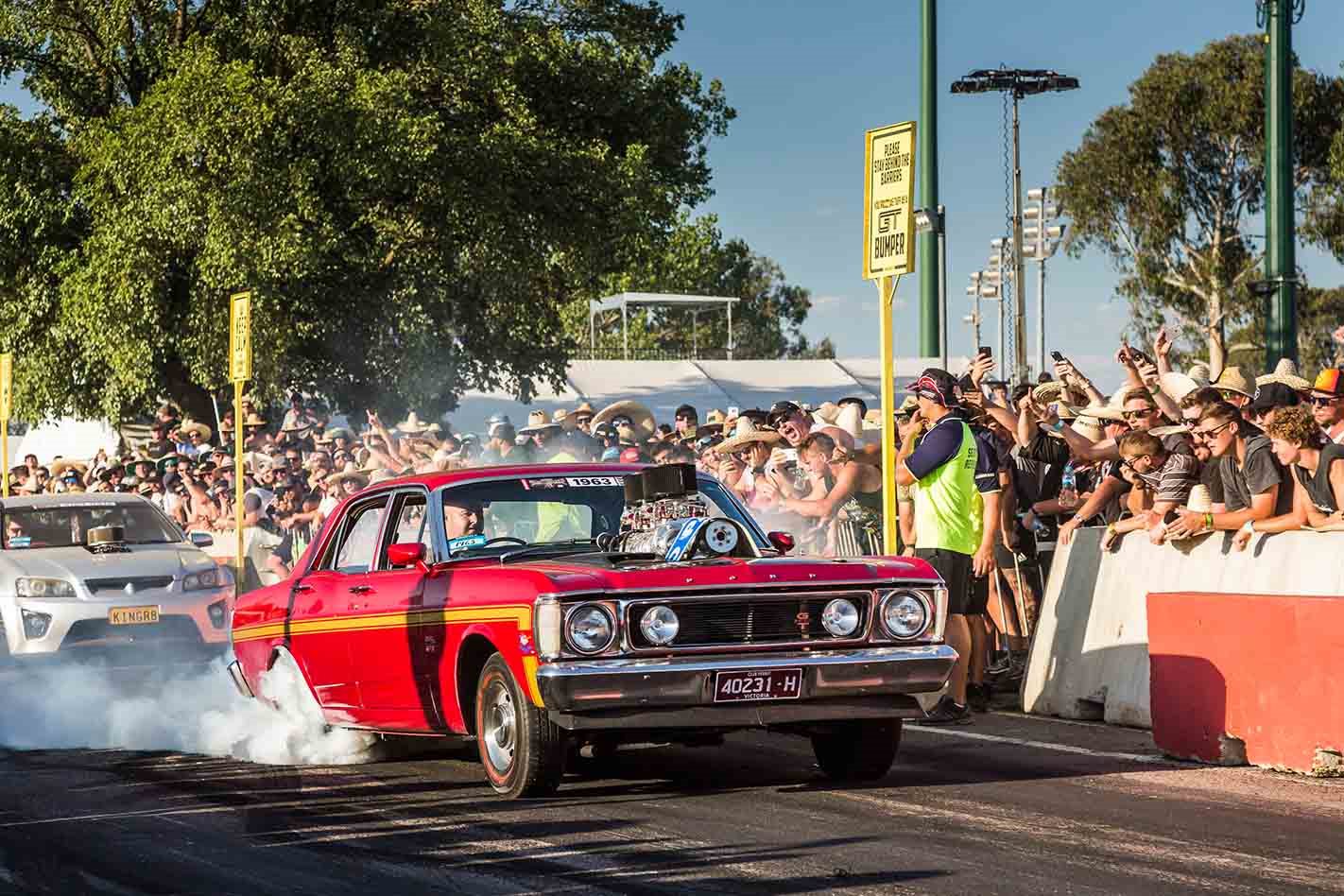 The real action starts at 4.00pm when the Last Chance Wildcard Shootout. As the name suggests, this is the final chance for contenders to have a shot at the big time of the Burnout Masters for Summernats 32. The group includes Sean Basford's SKIDRAGIN, Barry Hall in BLOWN HJ and Matt Watt's in BLO202. 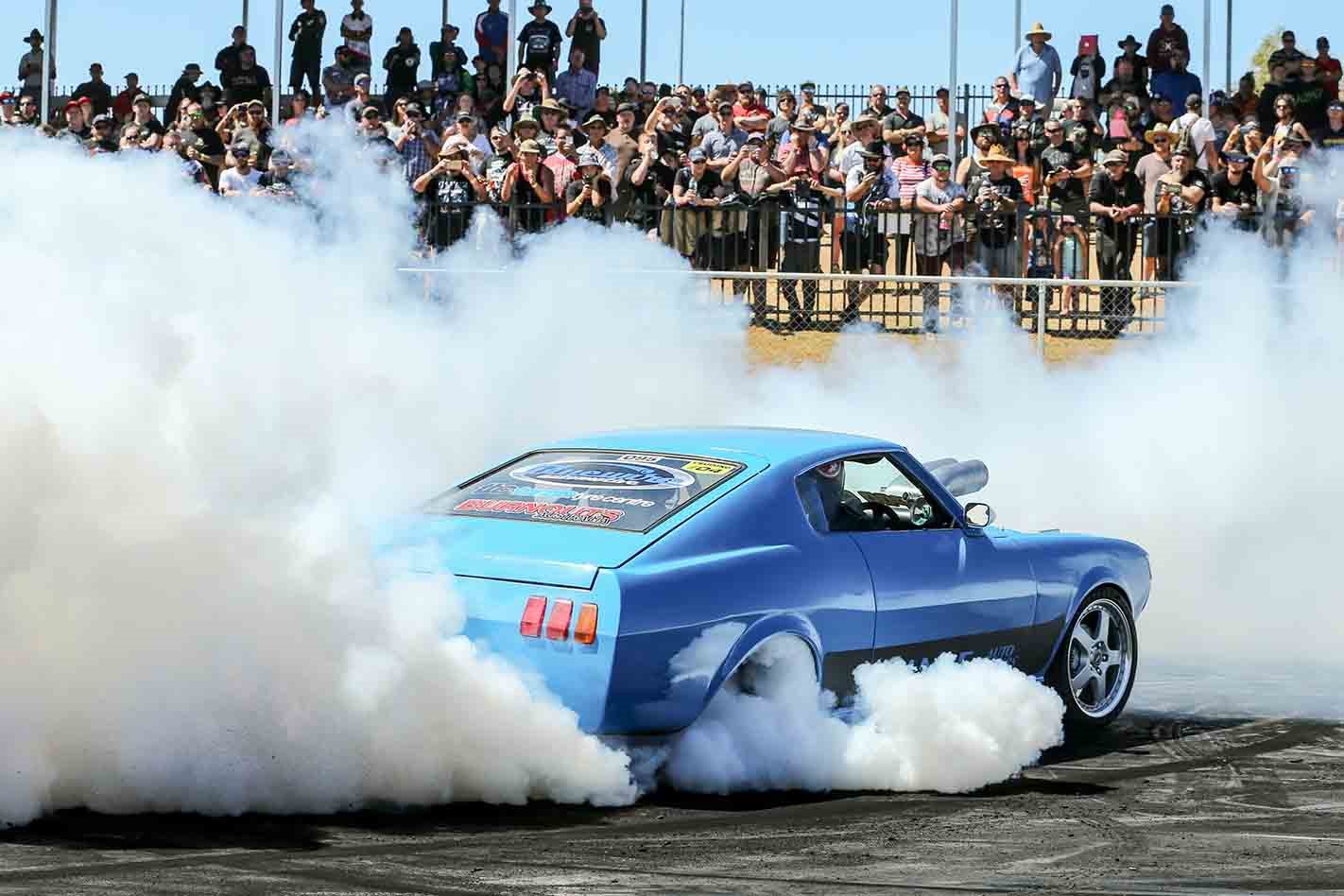 Haltech Horsepower Heroes starts today at 9.00am. Watch out for the showdown between the ACDelco Pro Slammer and the Castle Hill Performance twin-turbo Commodore at 1.00pm. 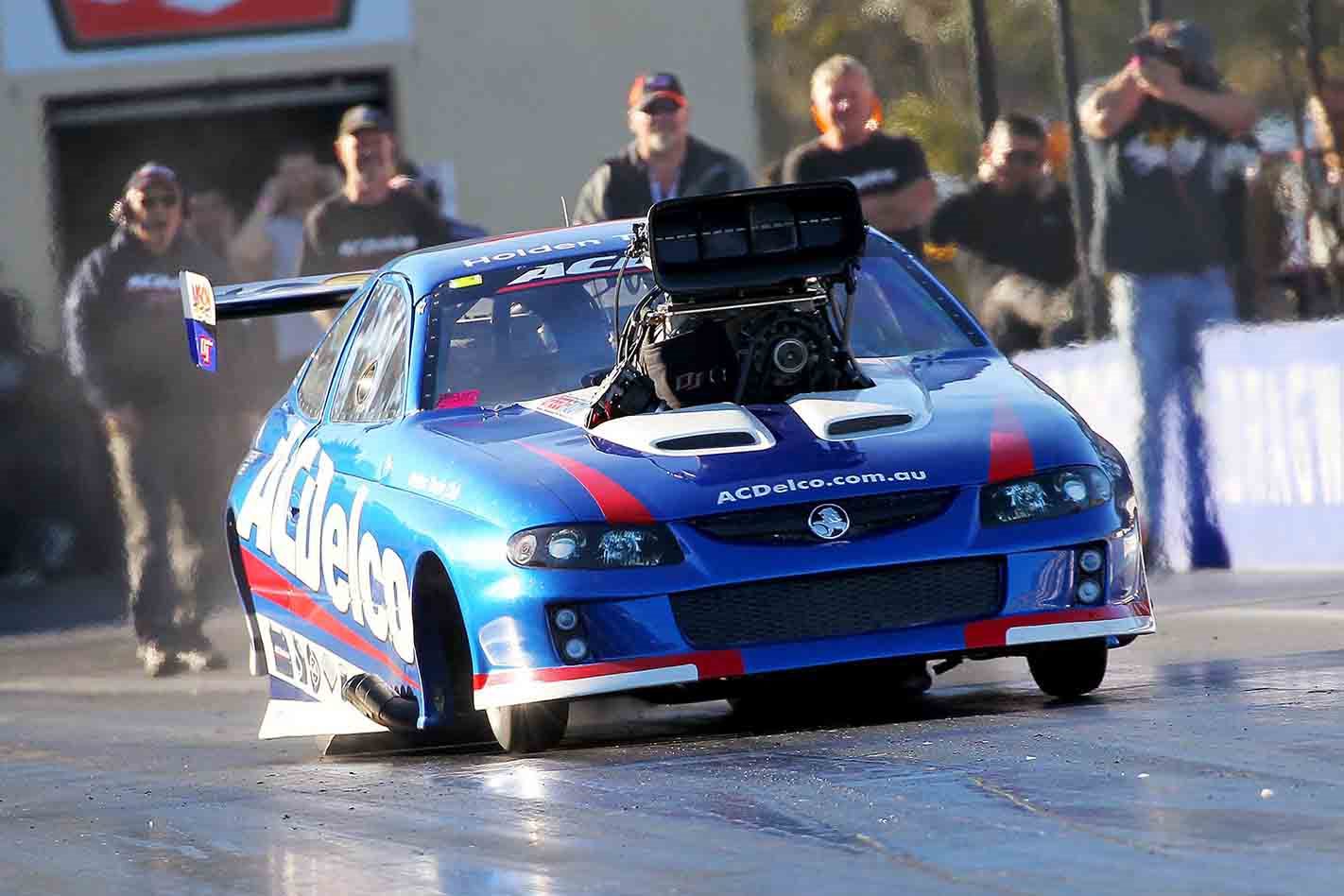 Friday at 11.30, over 120 Aussie street cars will attempt to take back the official Guiness Book of Records title for the World's largest simultaneous burnout! The Burnout Championship Eliminations then start at 1.00pm, with the Drift Cadet drift rides kicking off at 3.00pm for the first time. 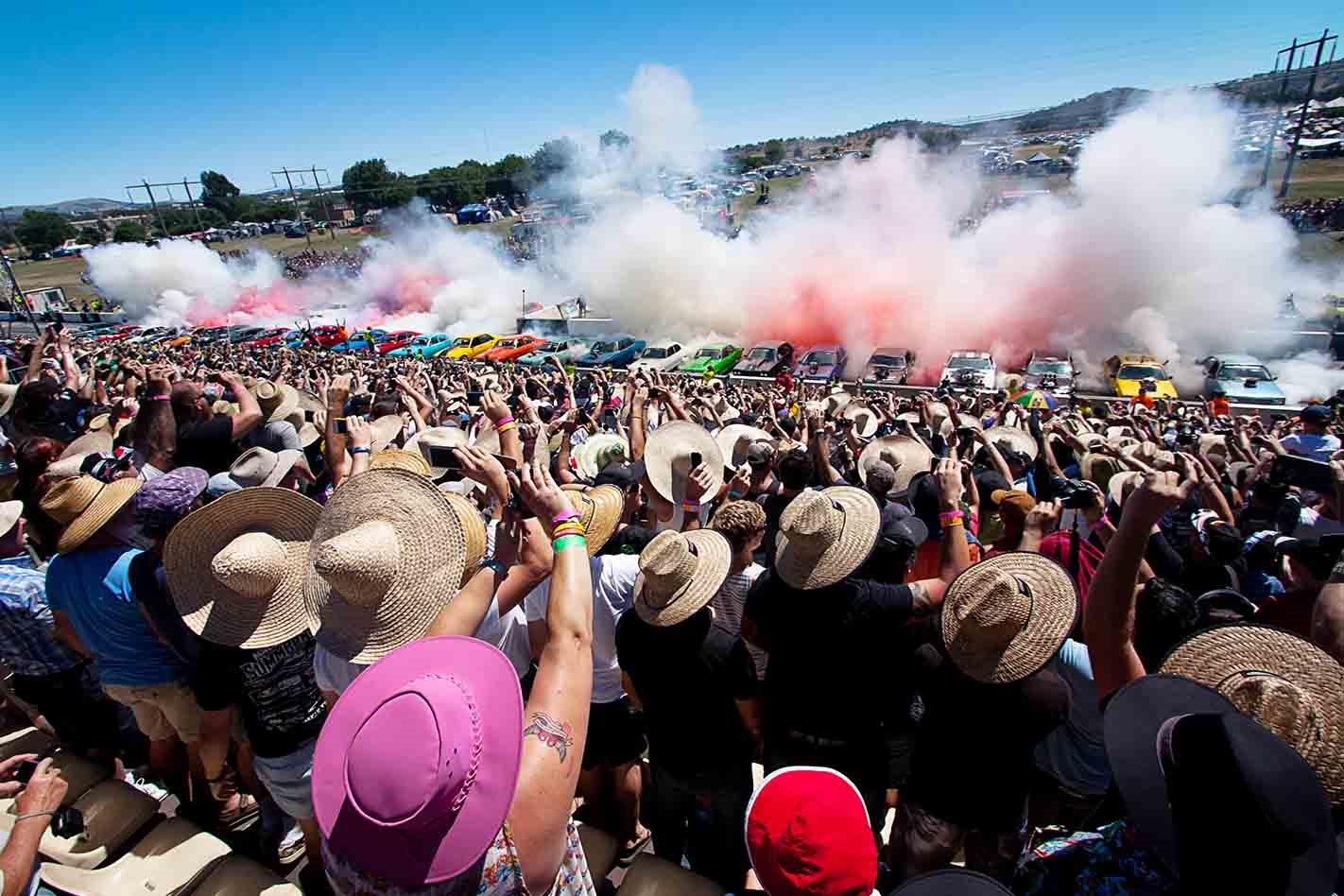 The Meguiar's Great Uncover kicks off at 6.45pm, with our own Boris Viskovic on the MC duties. You'll be the first to see 18 brand-new, kick-arse show cars and once that is done, you can head out to the Canna Main Stage for Butterfingers and Dune Rats in concert. Woot!

We are almost beside ourselves withe excitement for the first-ever Just Cuts Mullet Competition, which happens from 2-3pm on the Canna Main Stage. Our own Paul 'Gus' Cronin has been tending a baby mullet to accompany his magnificent beard for the occasion. 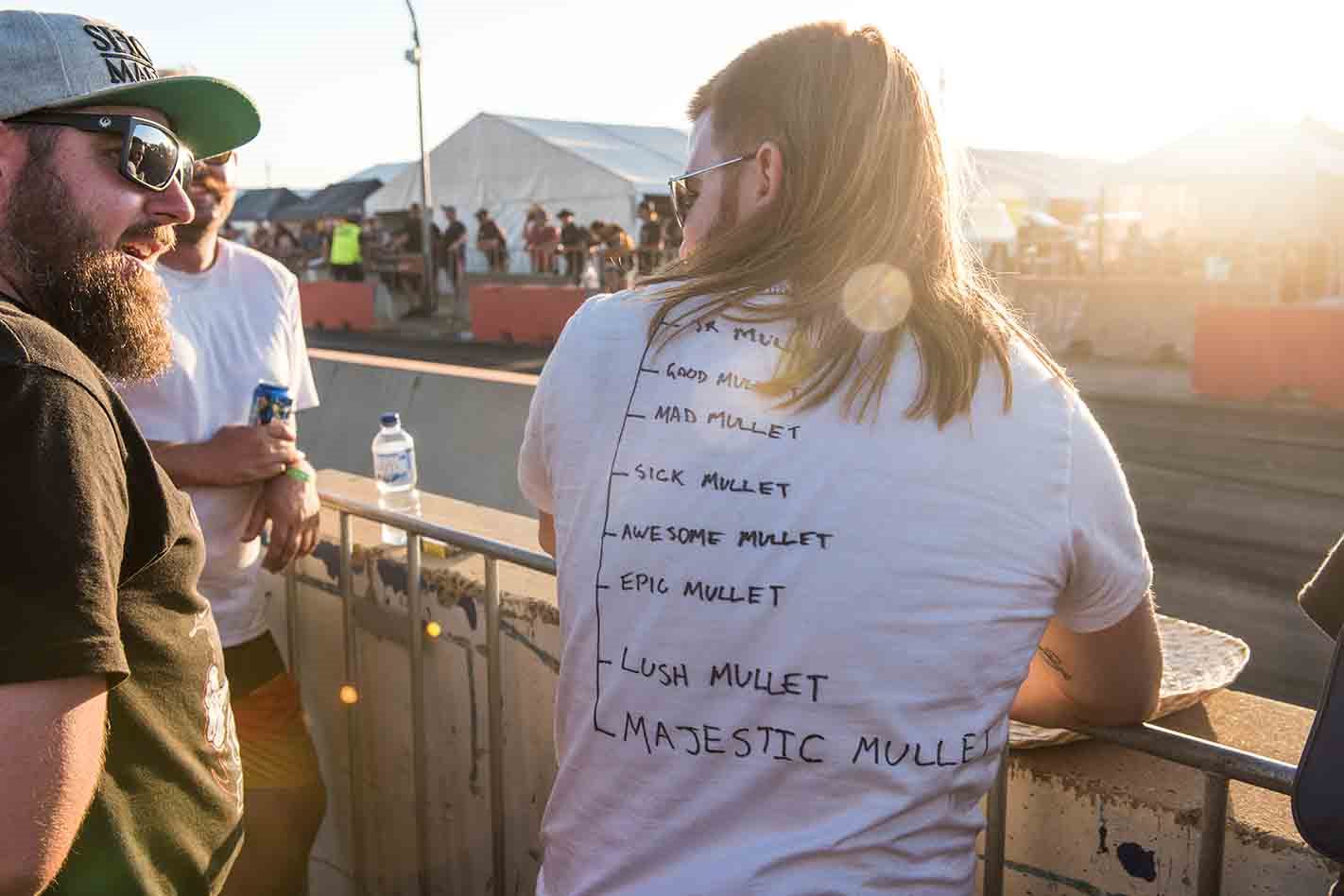 And judging the mullet competition will be none other than Canadian internet sensation, Larry Enticer! 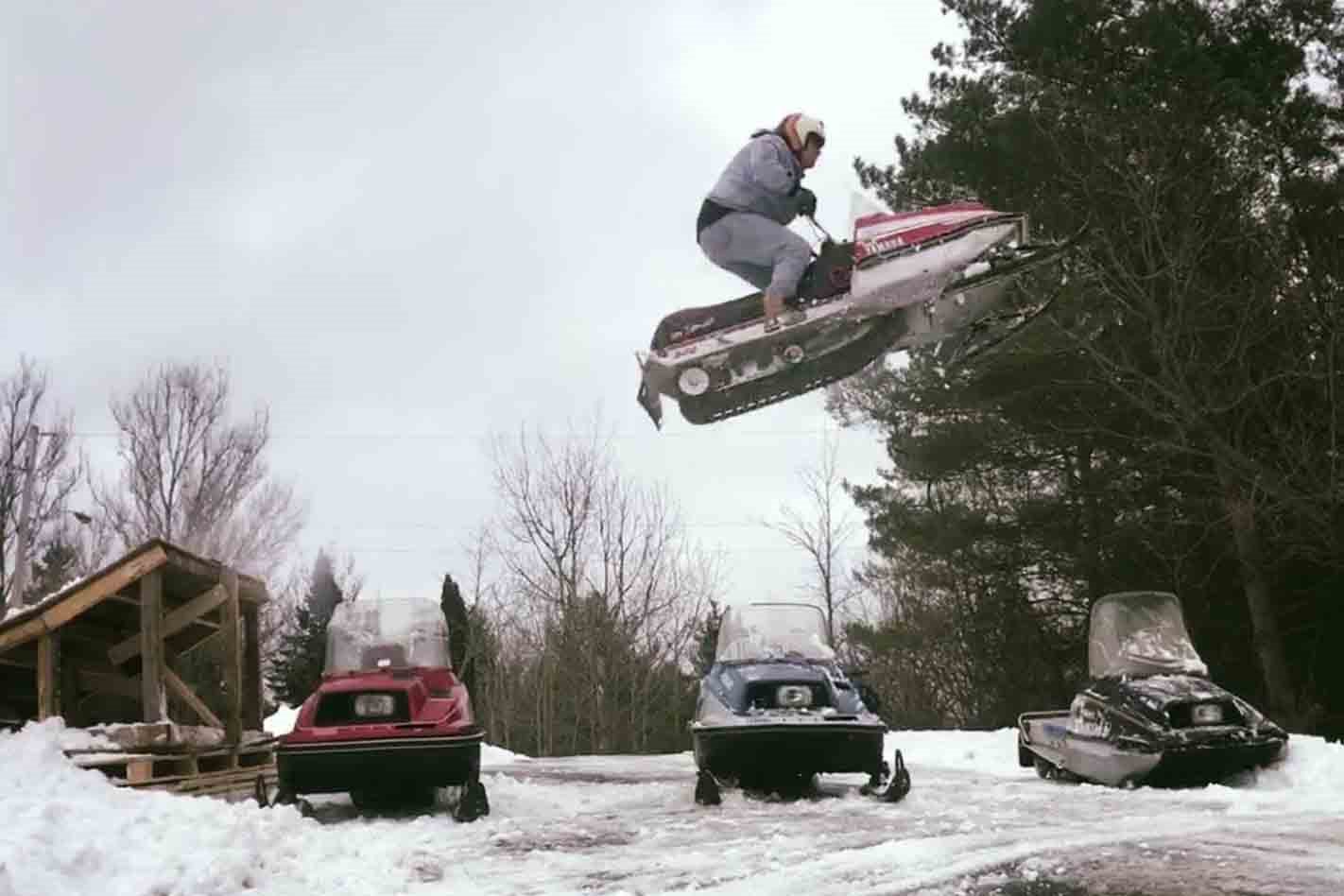 Burnout Masters qualifying runs from 4.00pm. You can check out the full field here; it is a cracker! 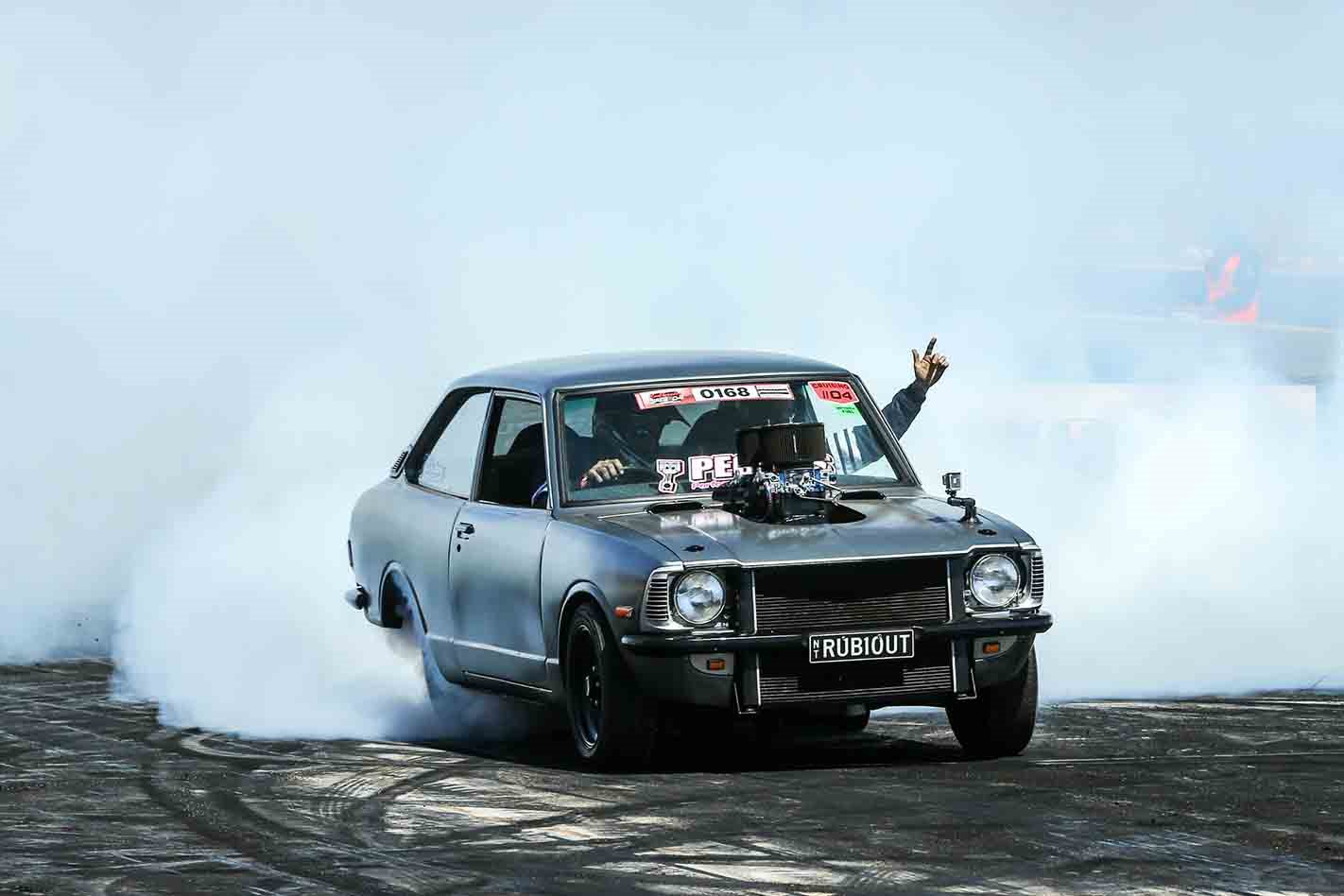 The Supercruise is always a highlight and takes place in the Canna Main Arena from 7.30pm. The fireworks follow at 9.00pm and 360 takes the stage at 9.30pm. 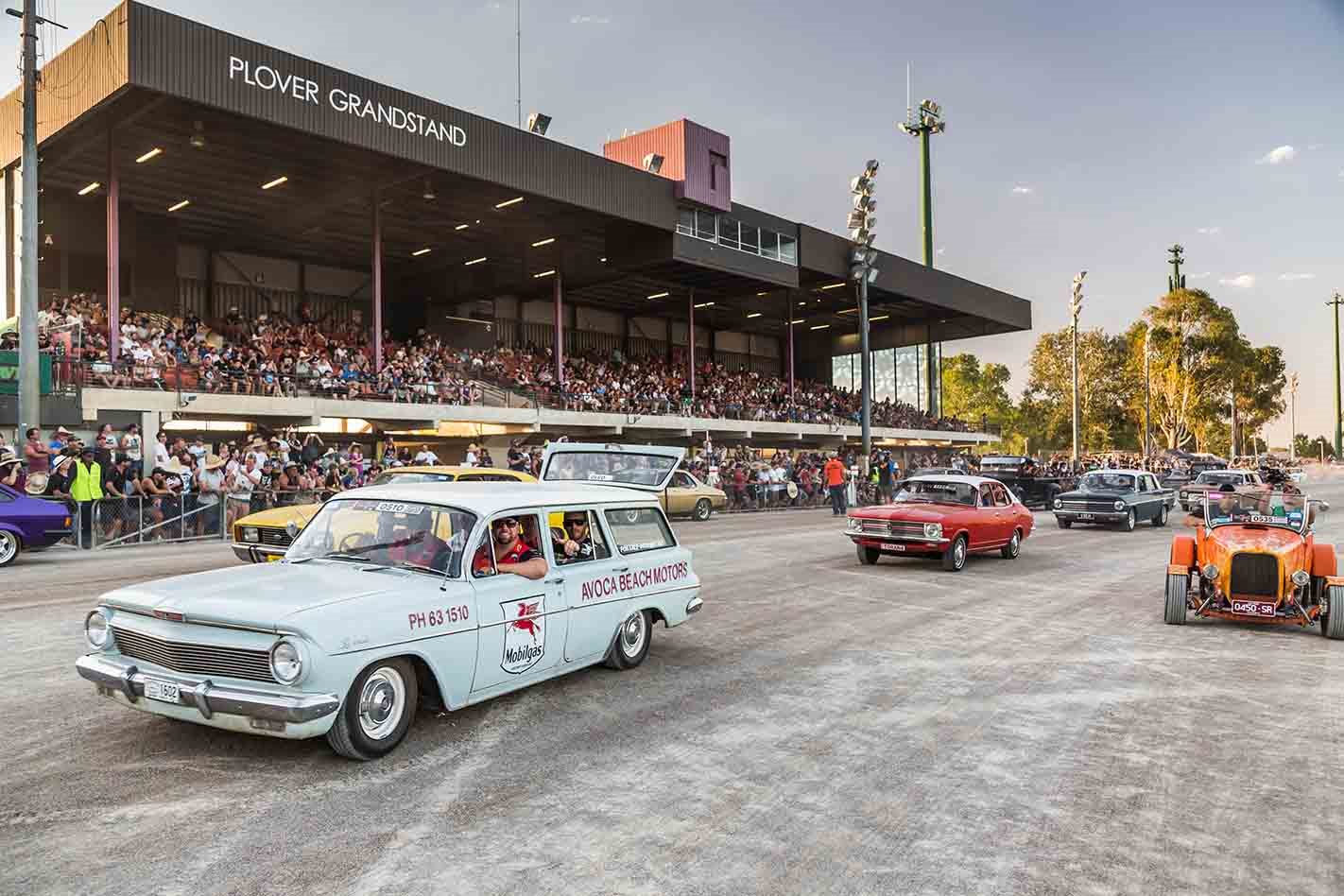 Street Machine Summernats climaxes on Sunday. We've got the Horsepower Heroes finals, the Grand Champion driving events and burnouts galore! At the end of the day, we'll crown the Burnout Champion and Burnout Master for 2018. Phew! And of course, all the other great Summernats features, including the Top 60 Finalists show, drift rides and Skid Row run throughout the day. 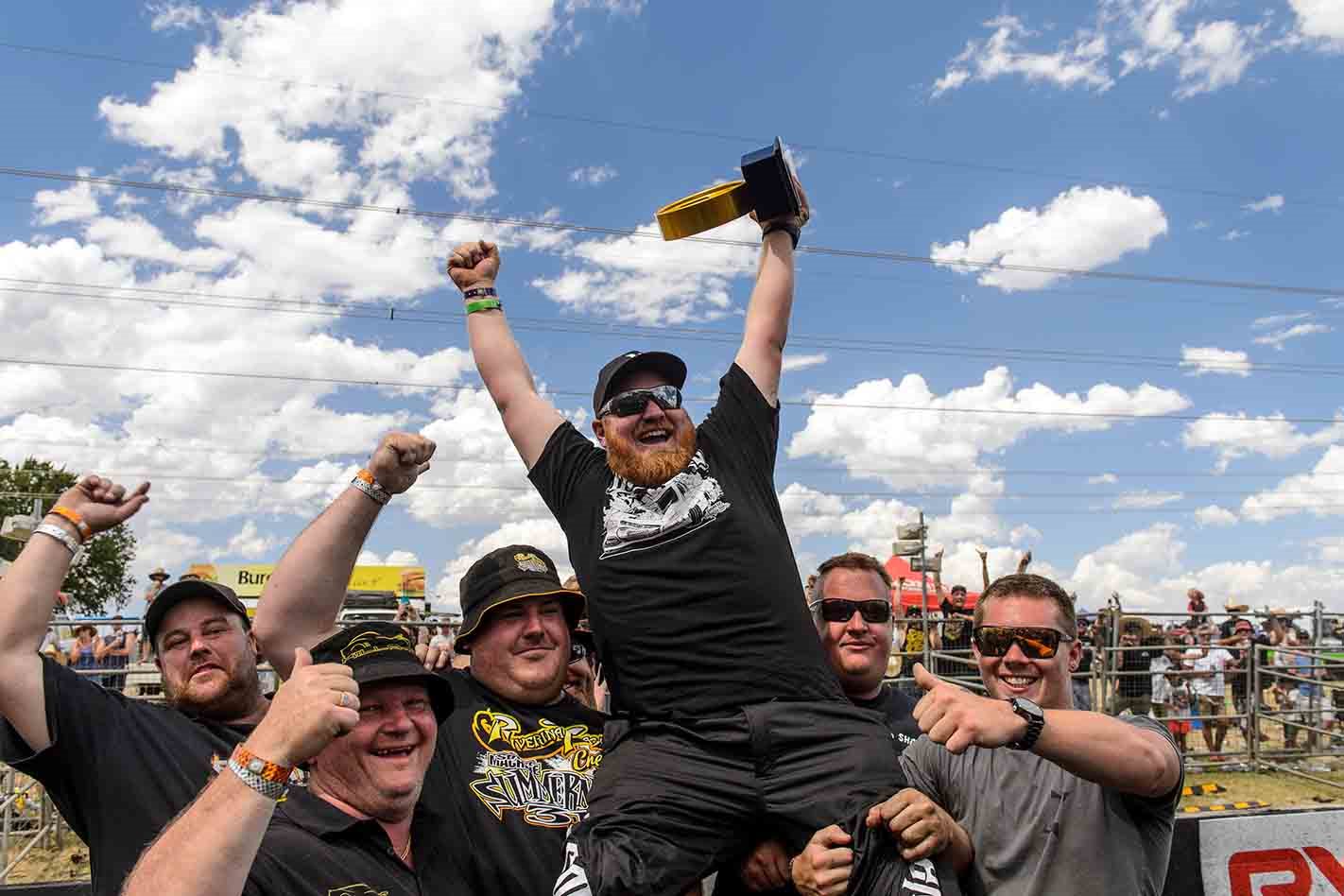 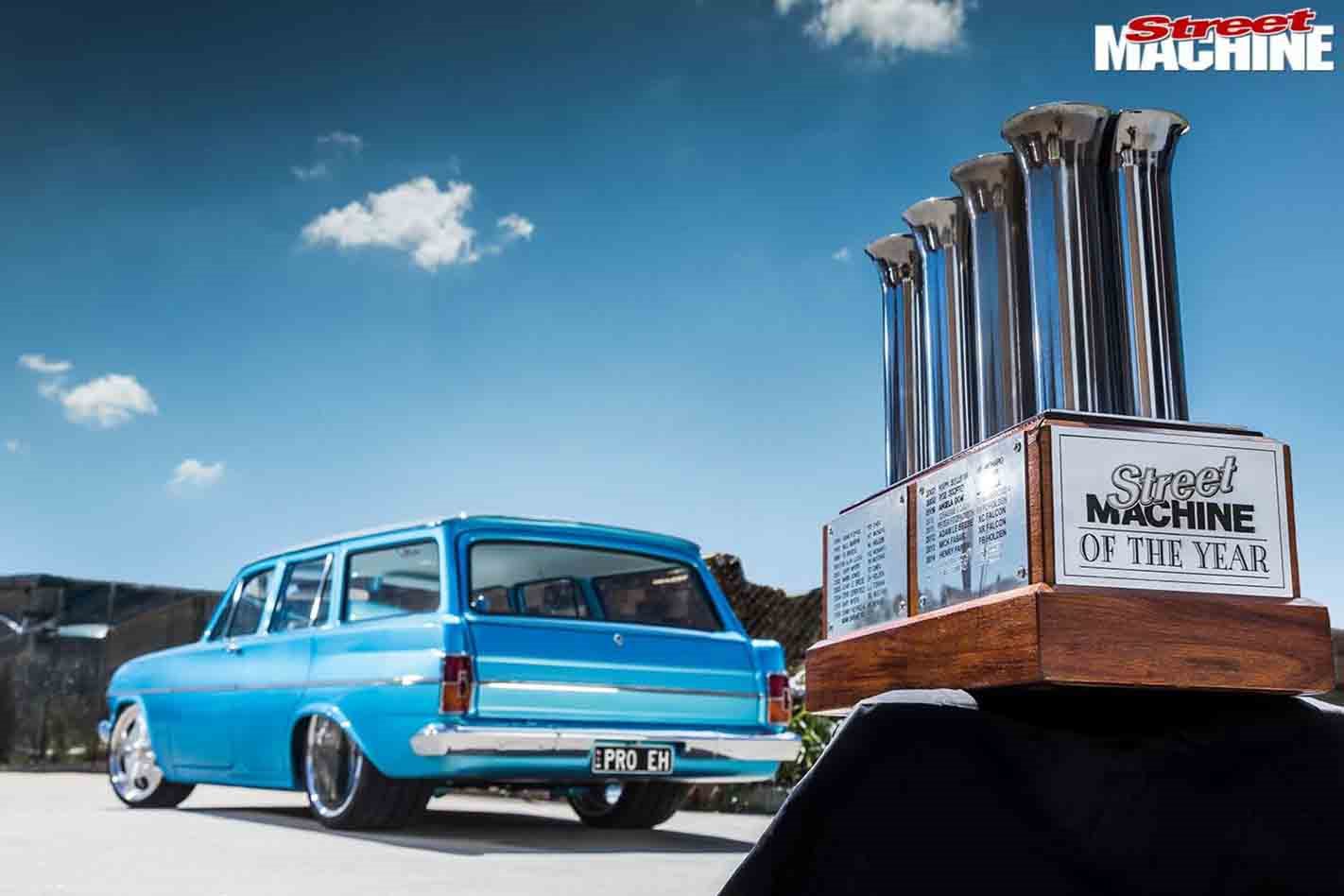 Want to meet the Street Machine team? There are 22 of us at the show this year, so you'll probably bump into one of us somewhere! But if you want to find Telfo, he'll be chilling out in the Cougar Cave, so come on up and say G'day! 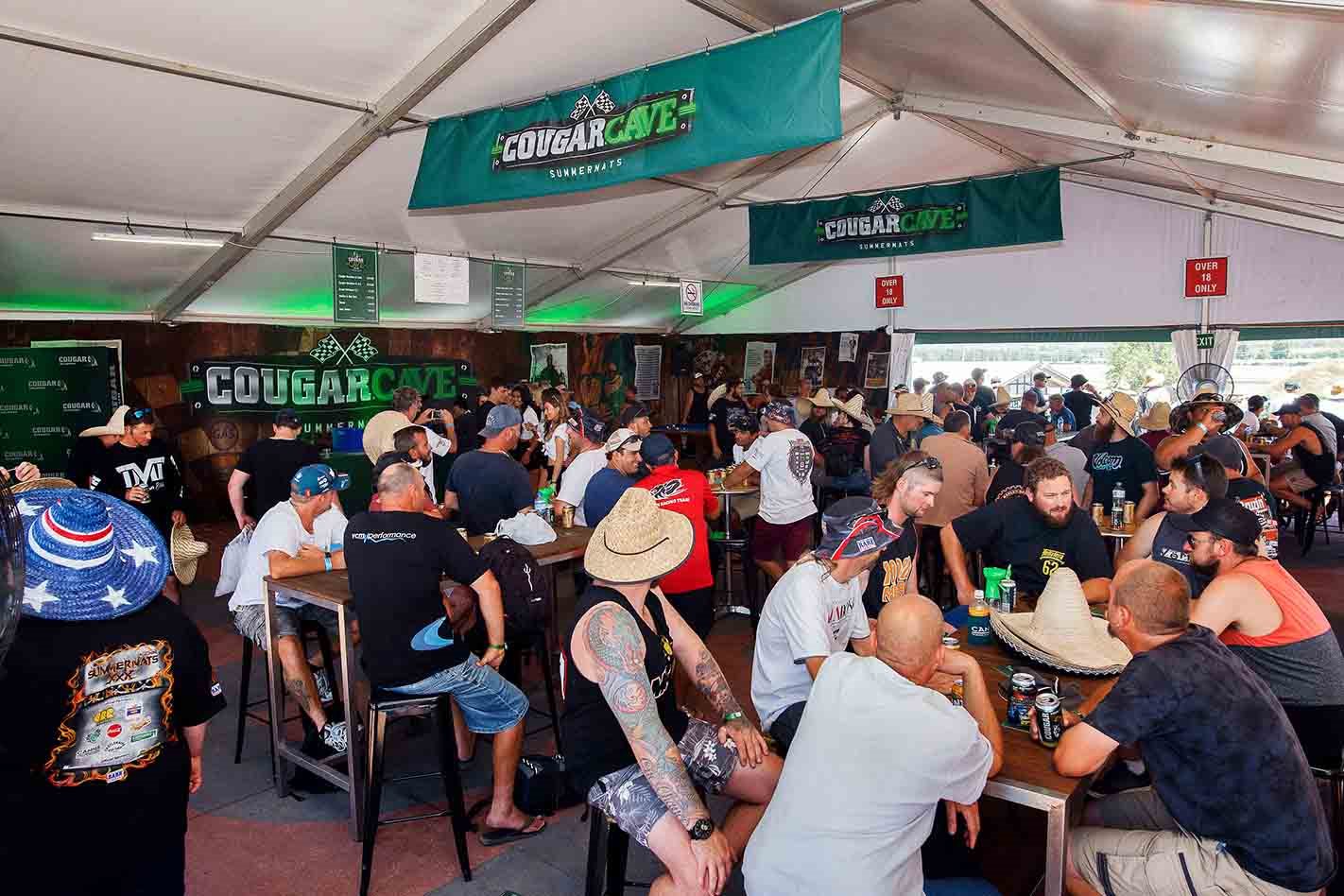